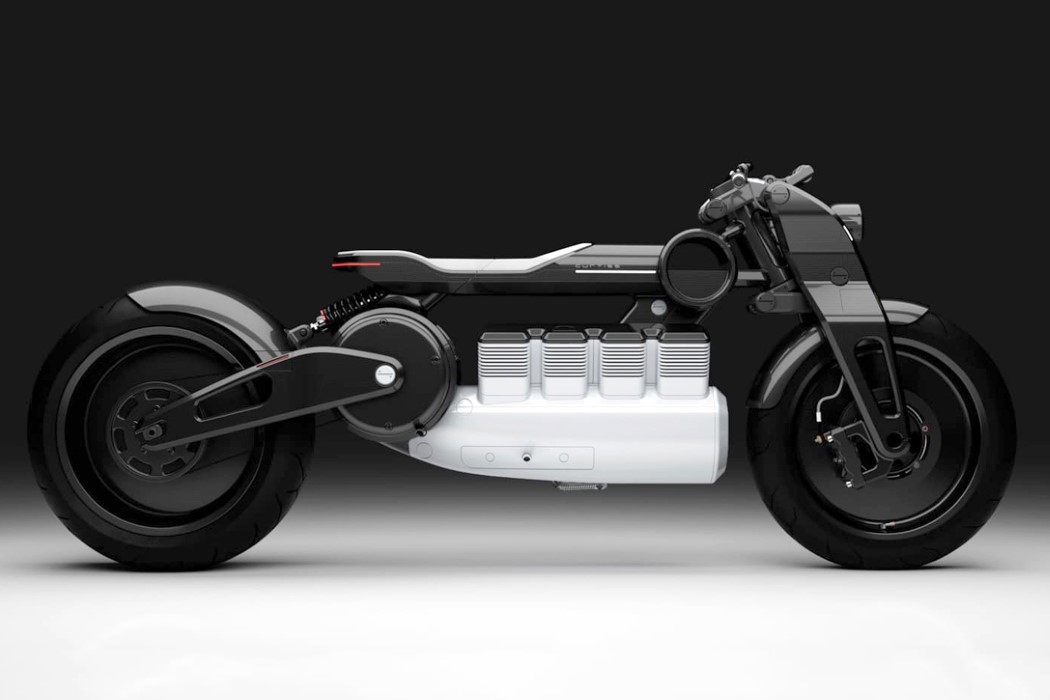 A hundred and eleven years after their founder Glenn Curtiss developed his legendary land-speed record-breaking V8 bike in 1907, the people at Curtiss Motorcycles (formerly known as Confederate Motorcycles before they rebranded their image) redesigned it for the modern age. Called the Hera, this absolute stunner of an e-bike is all set to make its debut in 2020, and these are the first production-ready images.

The Hera bases itself almost entirely on the layout of the original V8, but replaces the V8 engine with an 8-piece battery pack arranged in the V formation, with an E-twin motor right beneath the seat. The design is also obviously 2020-appropriate, with a neat Oreo color-scheme (that’s designer-lingo for black and white) and with looks that could kill. I’d just personally be worried about the white battery pack at the base which would get dusty immediately after its first ride. However, we’ve still got till 2020 for the Hera to premiere so maybe we’ll see some changes then! 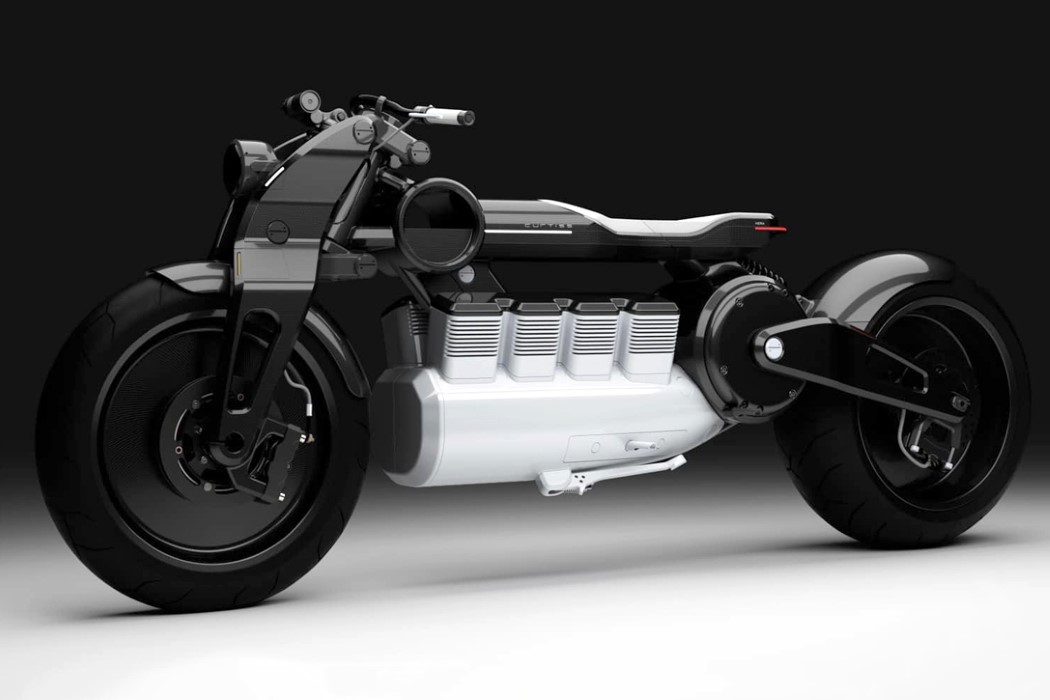 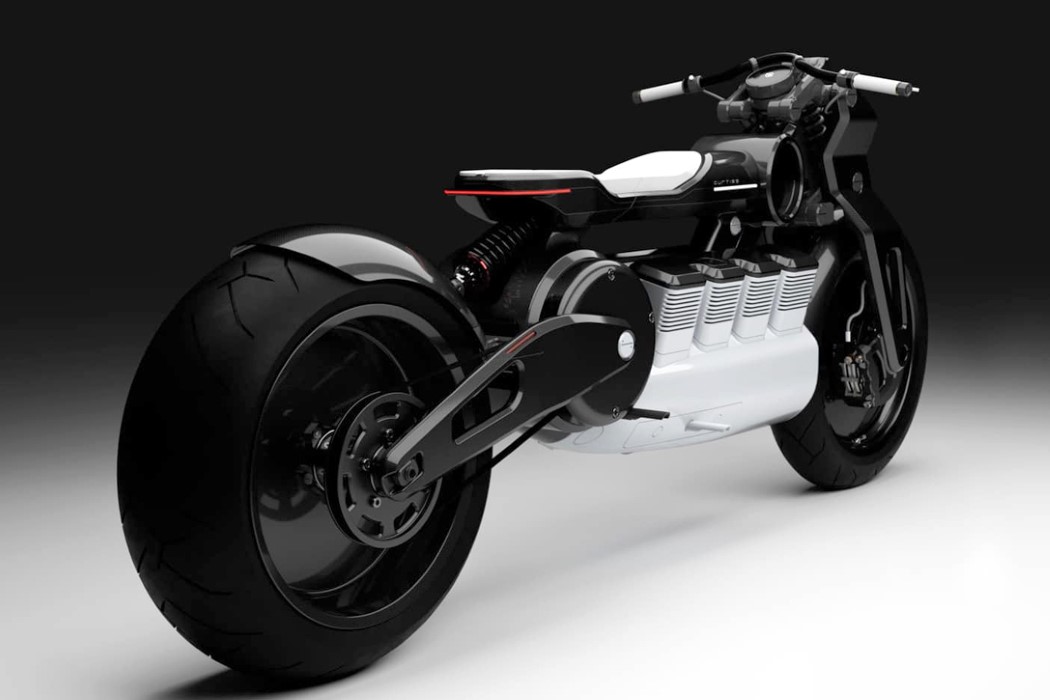 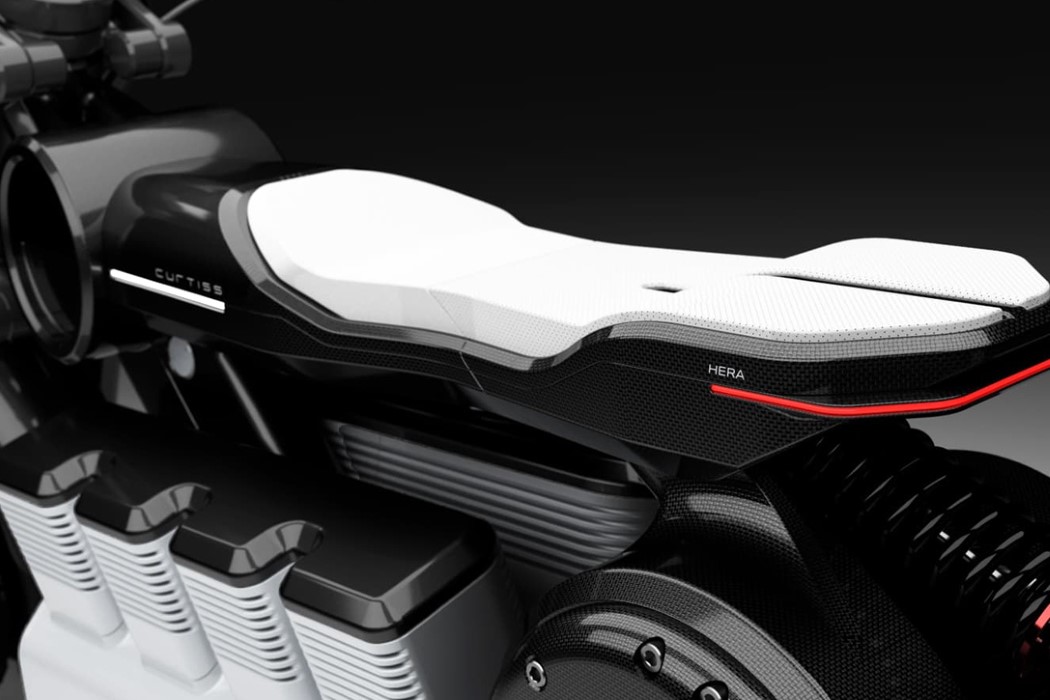 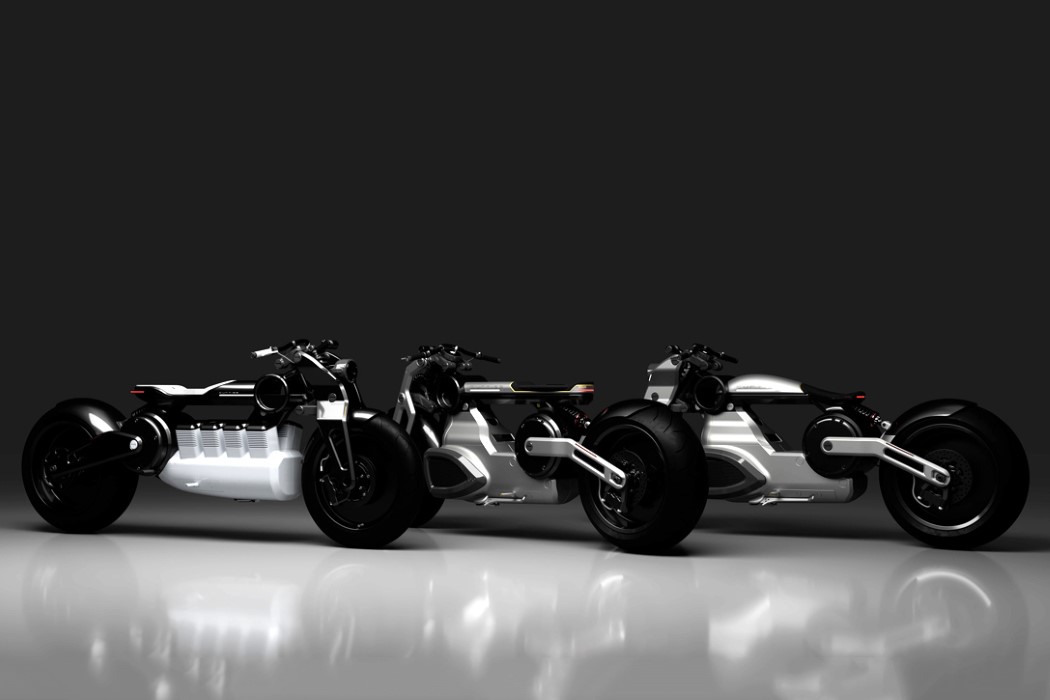 Citroën seems to have it the nail on the head by calling its Ami One a ‘disruptive all-electric object’, and not a car. Barely 2.5…

Microplastics are the most common source of plastic pollution wreaking havoc on planet earth. The nature of microplastics is such that they are hard to…