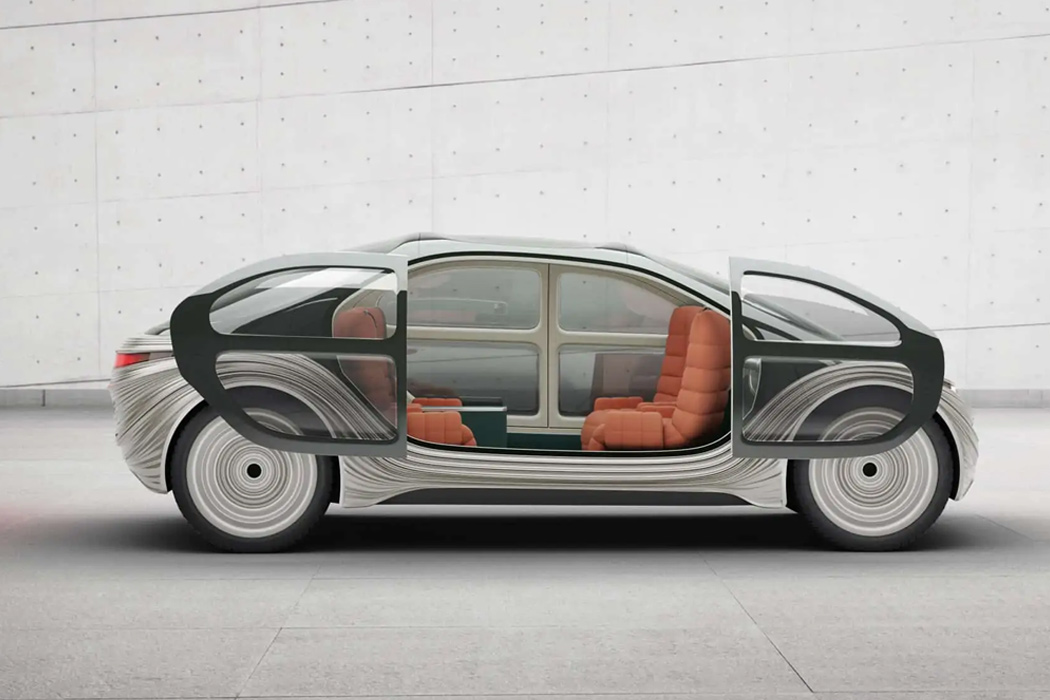 Airo comes complete with a state-of-the-art HEPA filtering system that removes fine particles from the air it drives through, edging the electric car’s green initiative even further. HEPA filters, or high-efficiency particulate air filters, are mechanical air filters that remove fine air particles measuring 0.3-microns in diameter. Airo’s HEPA filter is located in the vehicle’s undercarriage, where pollution from the air passes through and filters out, leaving the air around Airo that much cleaner.

In addition to its embedded air-filtering system, Airo’s interior has a versatile configuration that can be altered to form multi-functional spaces specifically designed for today’s progression toward a mobile lifestyle. Inside, Airo’s seats are fully rotational to form social spaces centered around the car’s four-leaf table that unfolds to create a lounge-like booth and folds away when driving. A collapsible screen can also morph the inside of the car into a pod for gaming after long drives. Settling into the night, Airo’s seats fully recline to form a cozy double bed, and the electric car’s transparent, glazed roof turns opaque when you’re ready for lights-out.

Slated for production in 2023, Airo is designed for IM Motors and runs as a fully electric vehicle equipped with autonomous and self-driving modes. Whenever you’d like to turn Airo’s interior into a dining booth or lounge area, the driving is taken care of through smart technology. Constructed from weathered steel, Heatherwick Studio designed a charging station for IM Motors that will become an integral piece of city infrastructure for the future of electric vehicles. 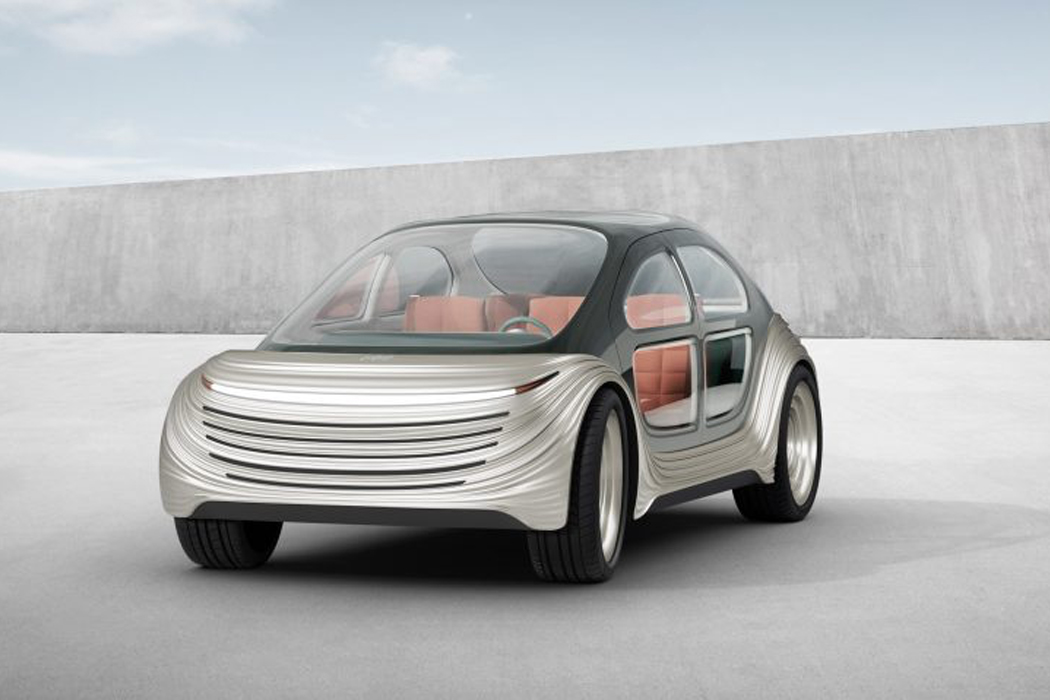 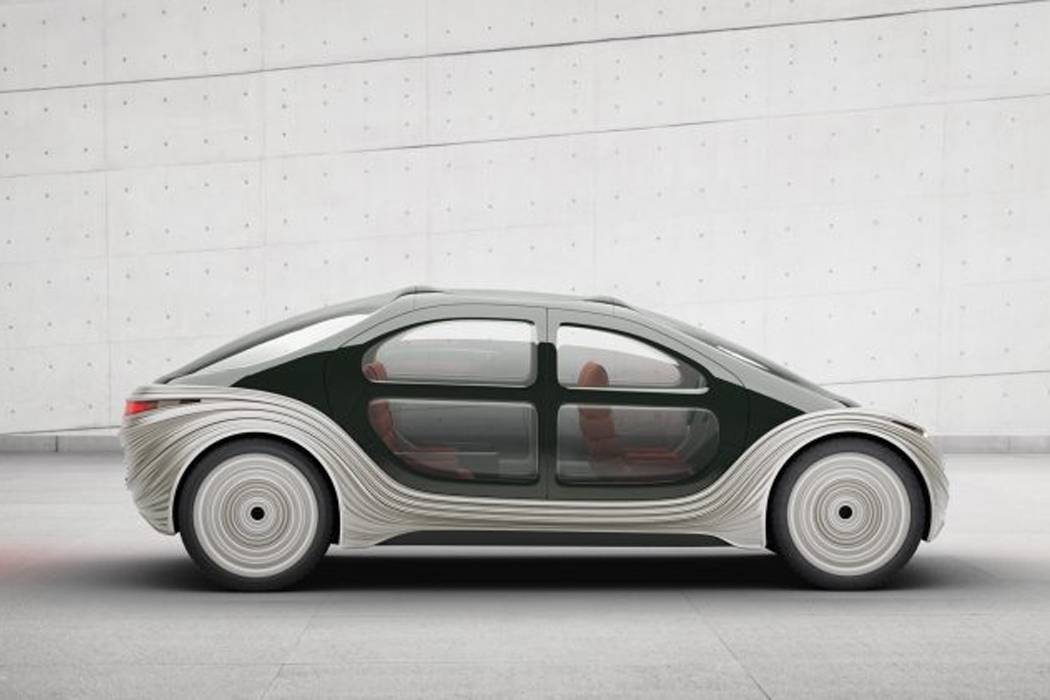 The electric car dons its roof and facades with a jet-black finish, while its wheels feature a radial scheme that echoes its front and rear. 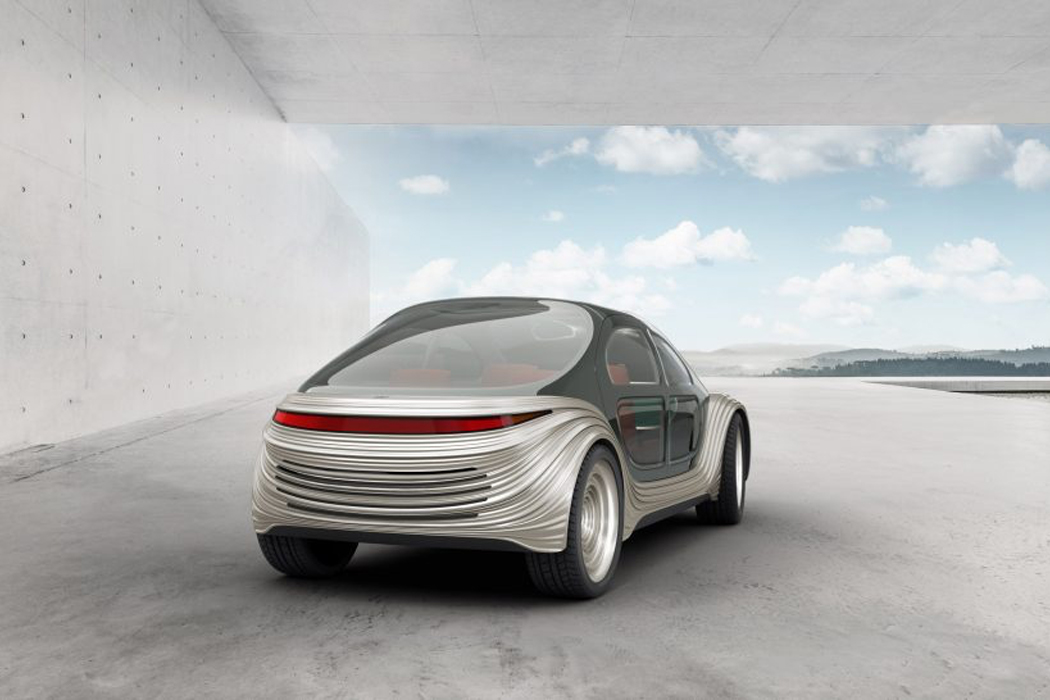 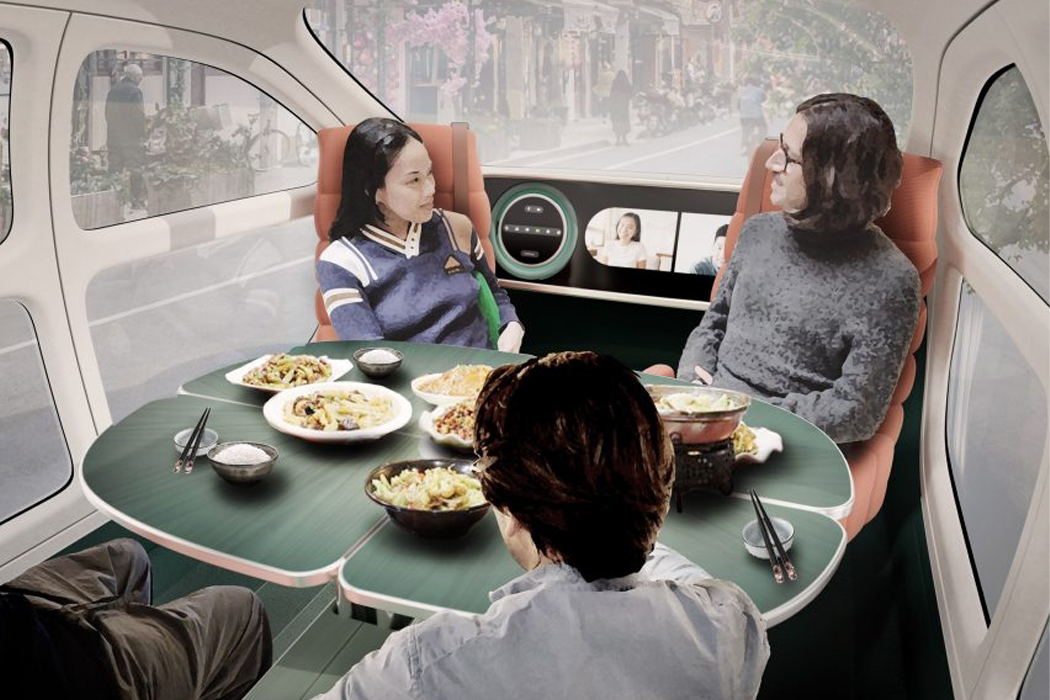 With self-automated driving capabilities, Airo’s interior can be transformed into a social hub thanks to its fully rotational front seats. 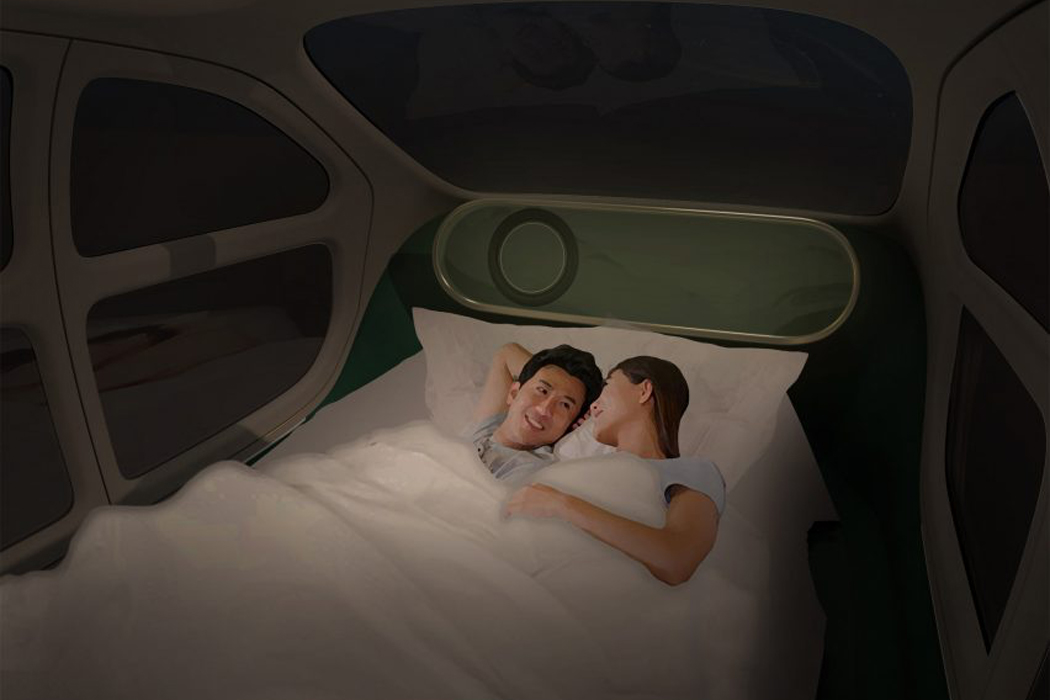 When the driving day is done, Airo’s inside can morph into a spacious double bed that enhances any mobile lifestyle. 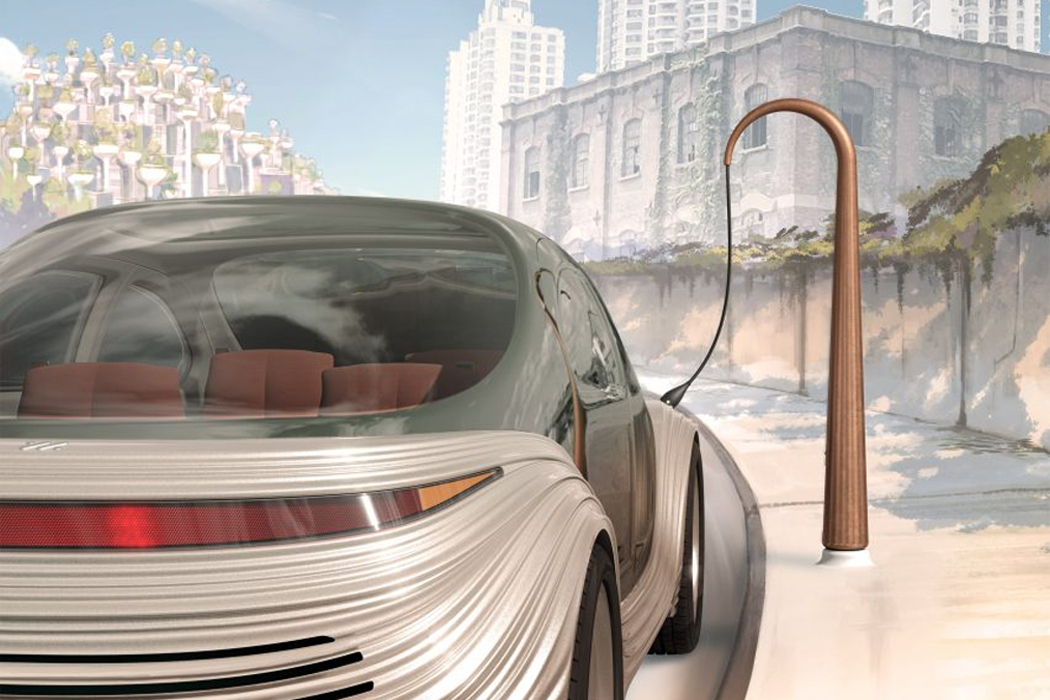 Introducing, the Beast! Not quite a motorcycle, not quite a hovercraft… in fact, the closest thing to it might actually be one of those radial…

The Pebble 2017 concept watch is a champion of our very own #TactileOverTouch movement. It ditches the fiddly tiny touchscreen for a UI with one…

While at sea, fishermen are surrounded by almost incomprehensible volumes of water, but sea water is not safe to drink… far from it! Marco Antonio…

Poor joke aside, there’s something unique about this faucet. Yes, the BB-8-esque water dispensing unit is the first thing you notice. The metal faucet has…