Owning a yacht is often a complete power-move, and if you’re the kind to buy one, you’re likely to be unaffected by the price of fuel. However, if you’re a billionaire that’s invested in the future and the health of this planet, the SolarImpact Yacht’s for you.

Designed to be an all-electric yacht, the SolarImpact, like its name suggests, draws power entirely from the massive array of solar panels on its roof. Its electric build means the yacht isn’t just much more sustainable than a fuel yacht, but its quieter too, plus with a hull featuring SWATH (Small Waterplane Area Twin Hull) construction, you’ve got yourself a catamaran that’s much more stable in the water, so you or your guests are less likely to get sea-sick.

The yacht comes with an exceptional top-speed of 20 knots, and even has an AI on board that automates most of the key systems, allowing it to be driven by no more than one person… its owner. Now that’s definitely a power-move. 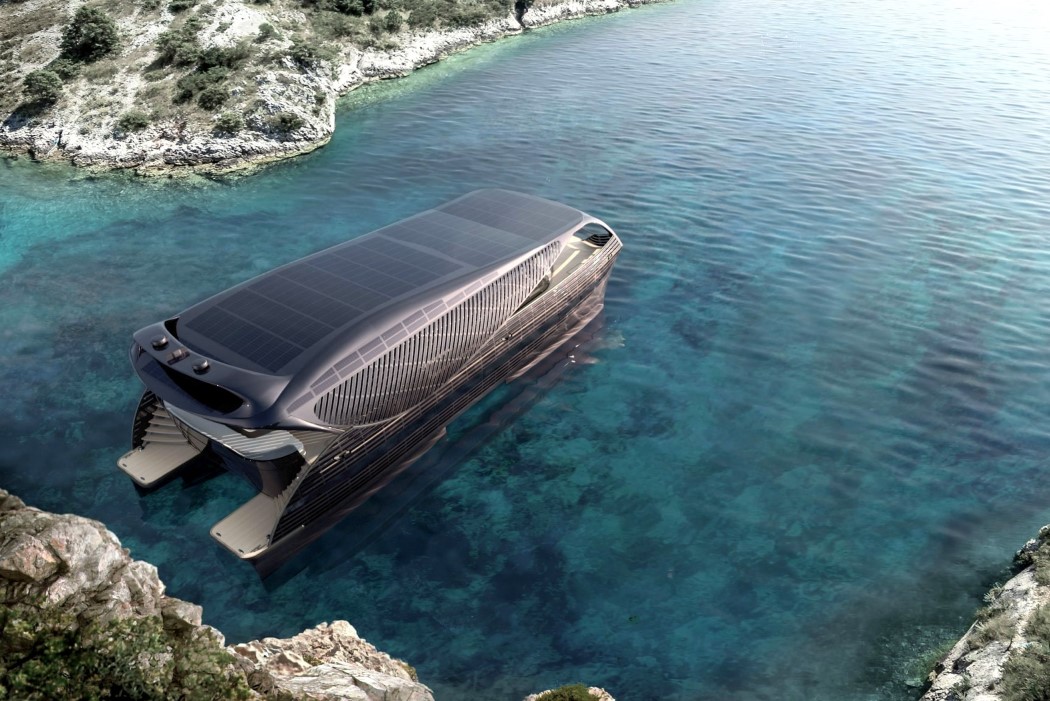 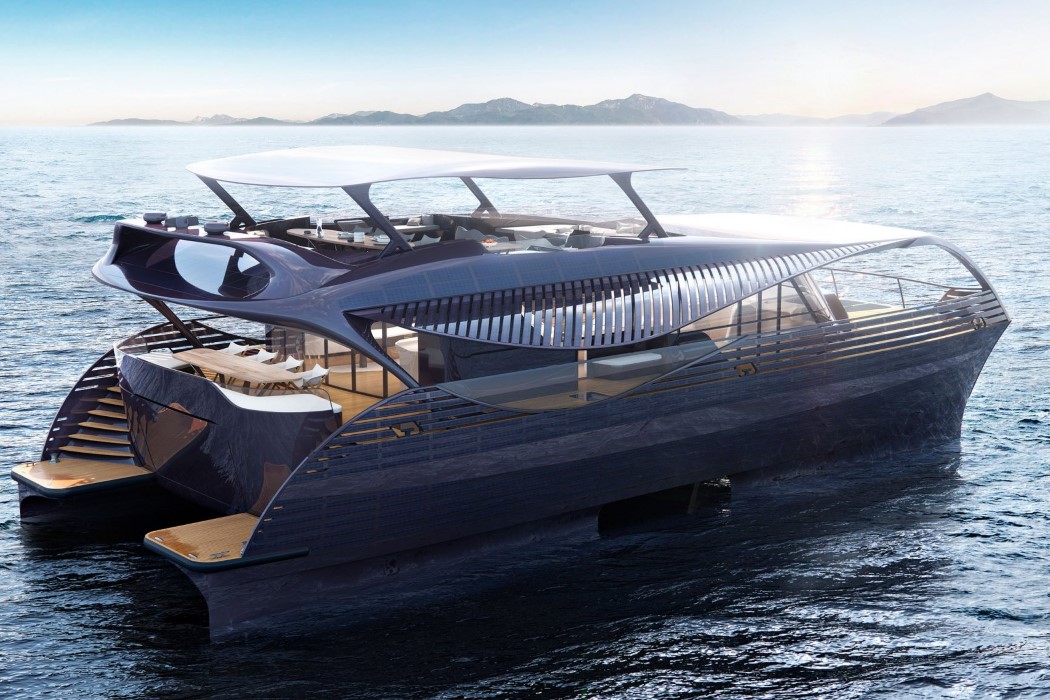 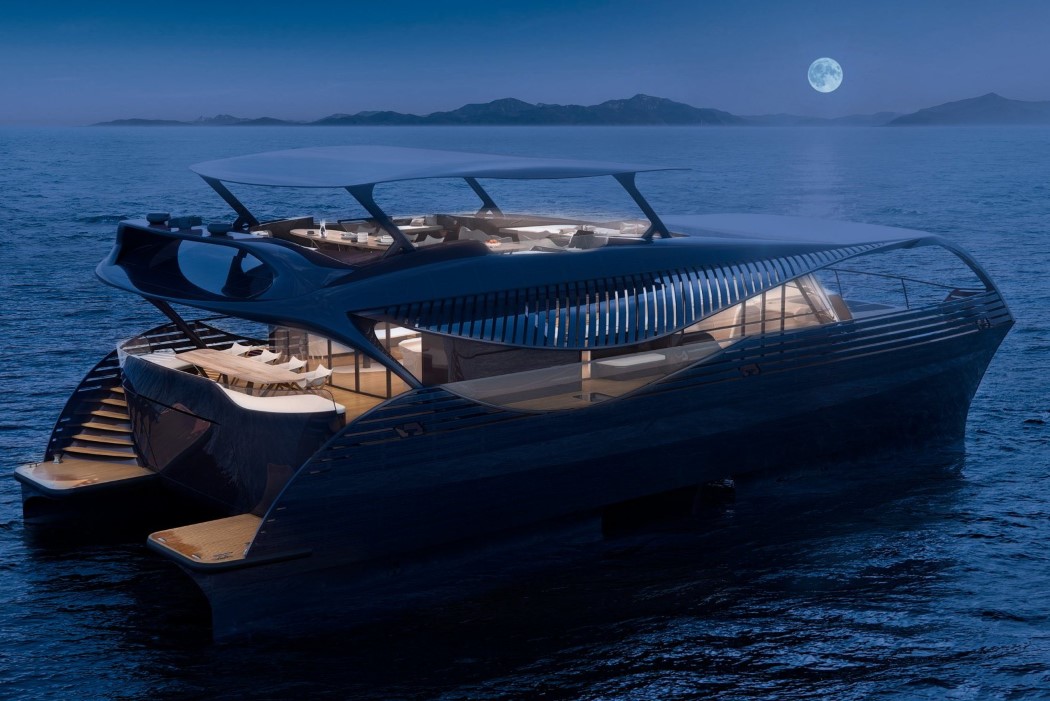 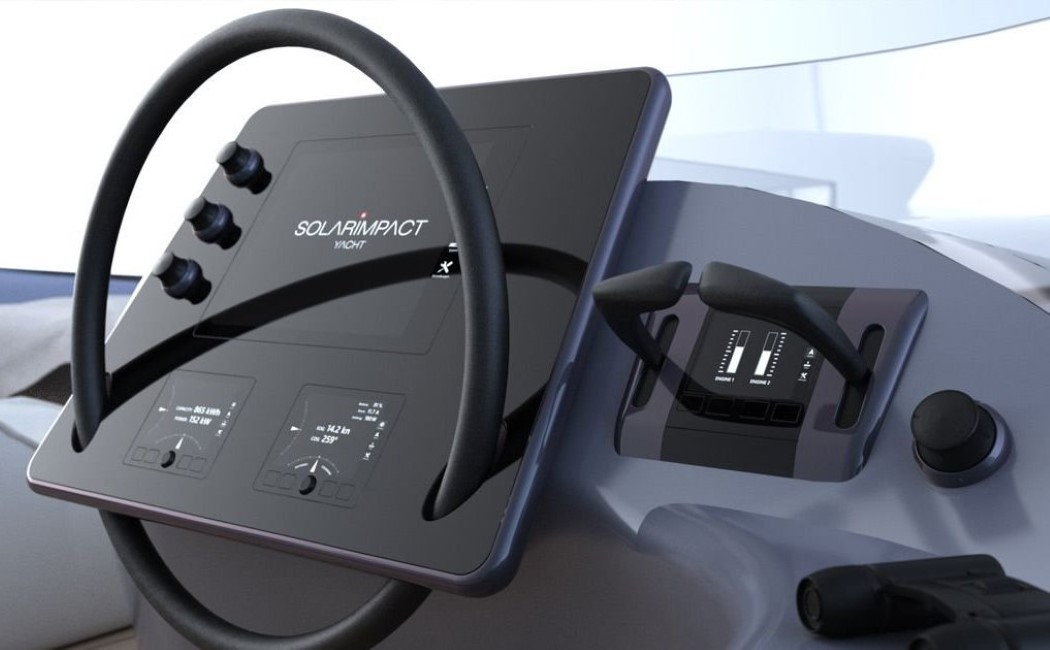 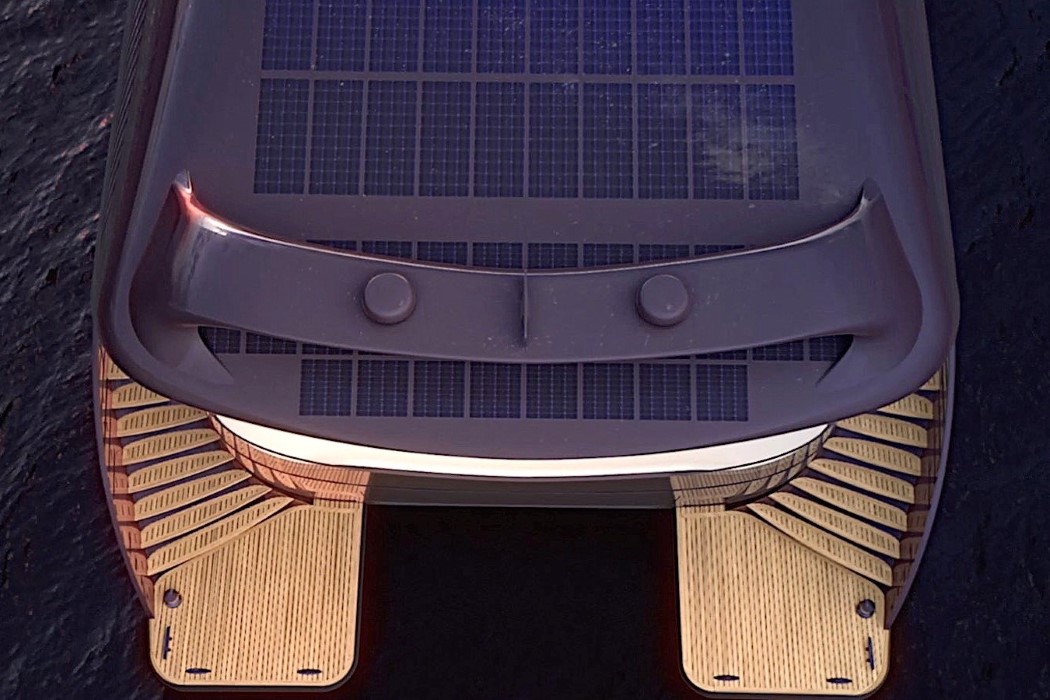 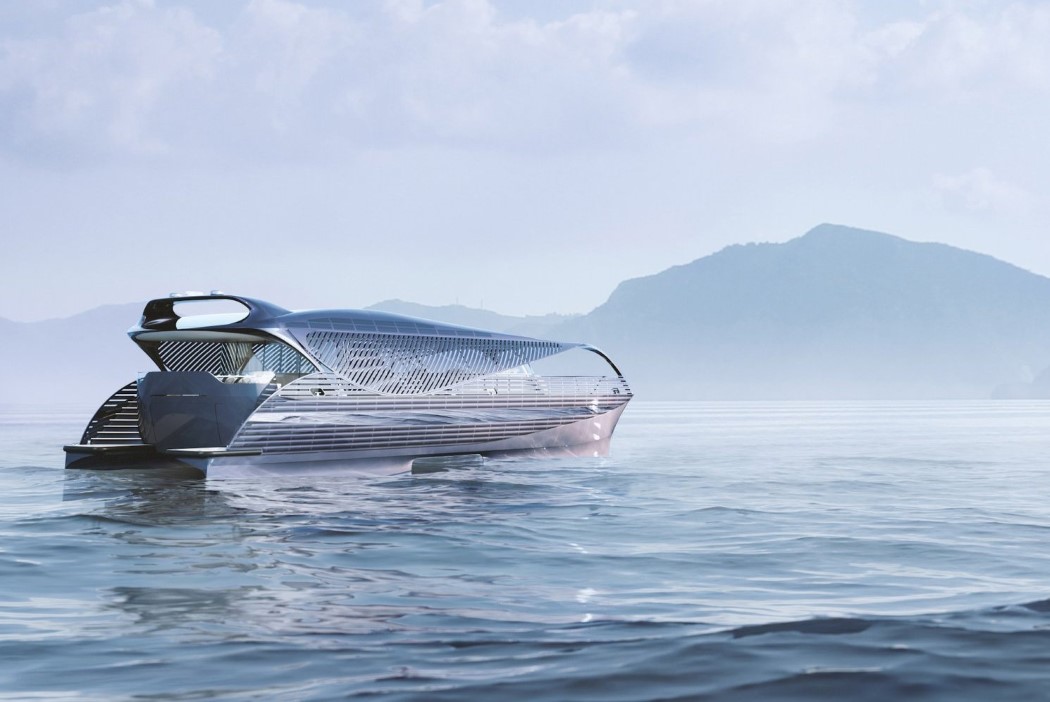 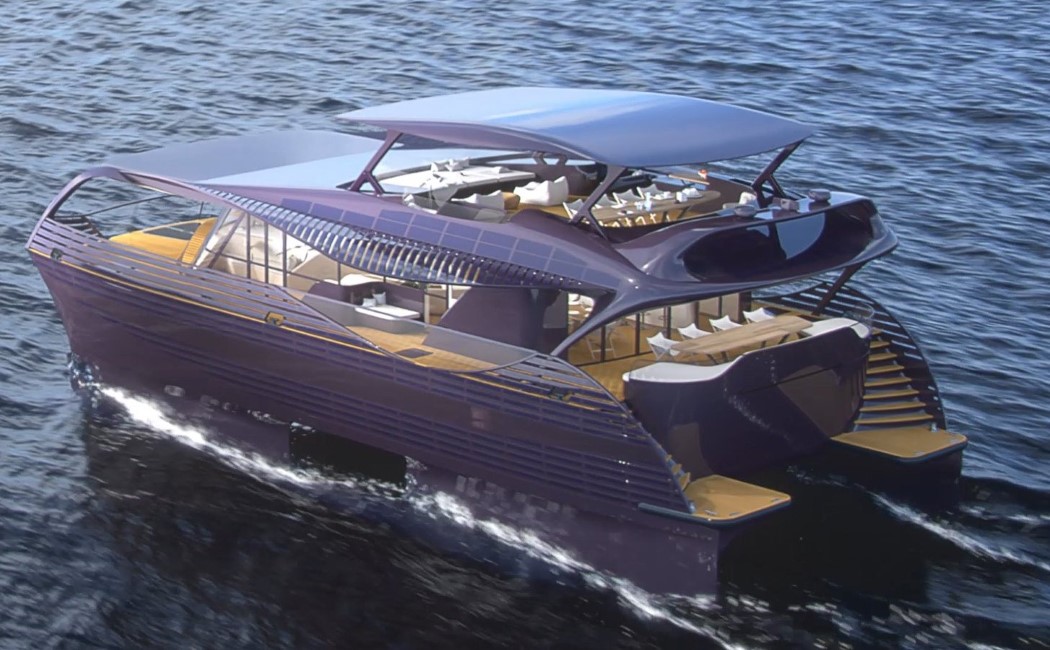 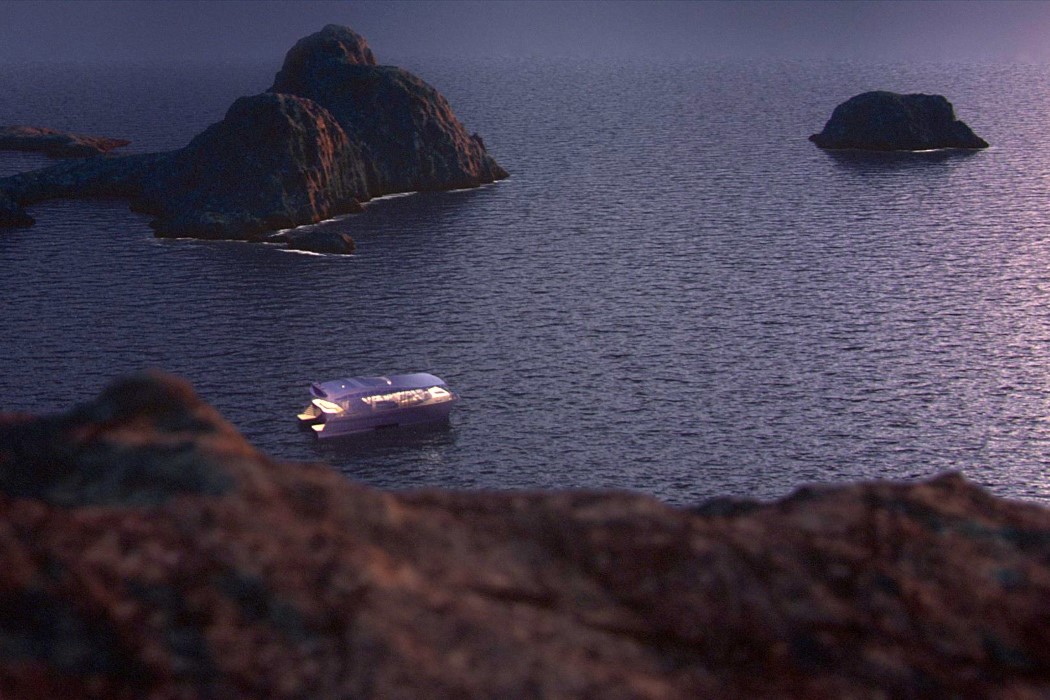 Fire Away, Fire Away!

This might just be the first car EVER designed from the ground up to be completely BULLETPROOF! Not just bulletproof though- according to designer Mike…

The Autonomous Police Vehicle by Or Gal is totally giving us Viper vibes! Like the awesome 1990s TV show, this concept is a sneaky twist…

Jaguar started off as a sidecar company and reincarnating that spirit is the Unity-One Vision racing concept by Hyunsik Moon, a budding industrial design student…