When you live in a country where water shortage is not a problem, you can sometimes take for granted what is such a common necessity for your society. But there are countries where access to clean water is a major issue, contributing to various health and societal problems for certain people. So the world definitely needs more projects that will create easier and more accessible ways to produce clean, drinkable water. They get bonus points if they are able to create a sustainable solution for this as well. 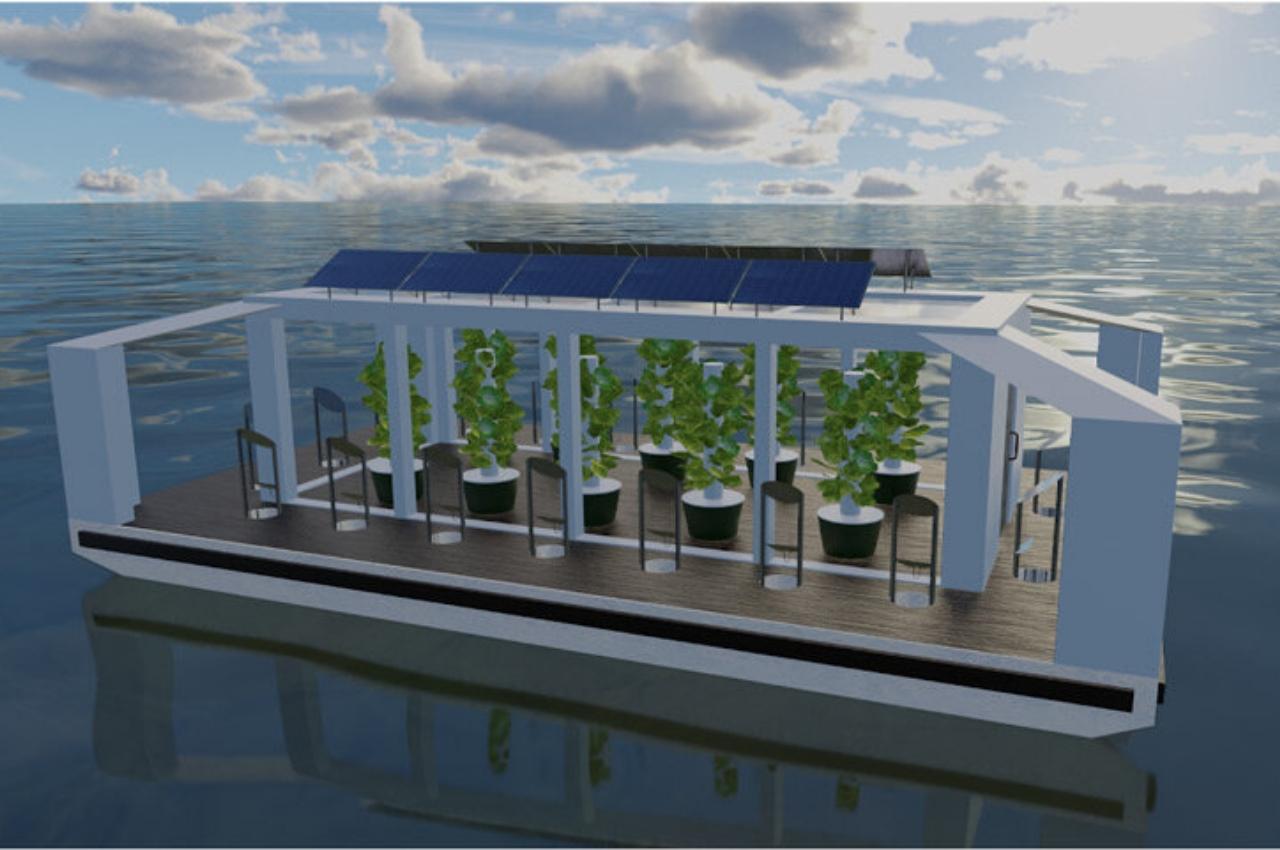 A start-up based in Abu Dhabi was able to conceptualize and come up with a solar-powered desalination system that can help solve water scarcity in areas that are near the ocean. The system resembles a floating greenhouse and is able to capture the water that evaporates on the surface of the ocean and then condense it and produce it as fresh water. Using solar radiation, it is able to separate the salt crystals from the condensed water and the collection cylinder stops the collected water droplets from going back into the sea. 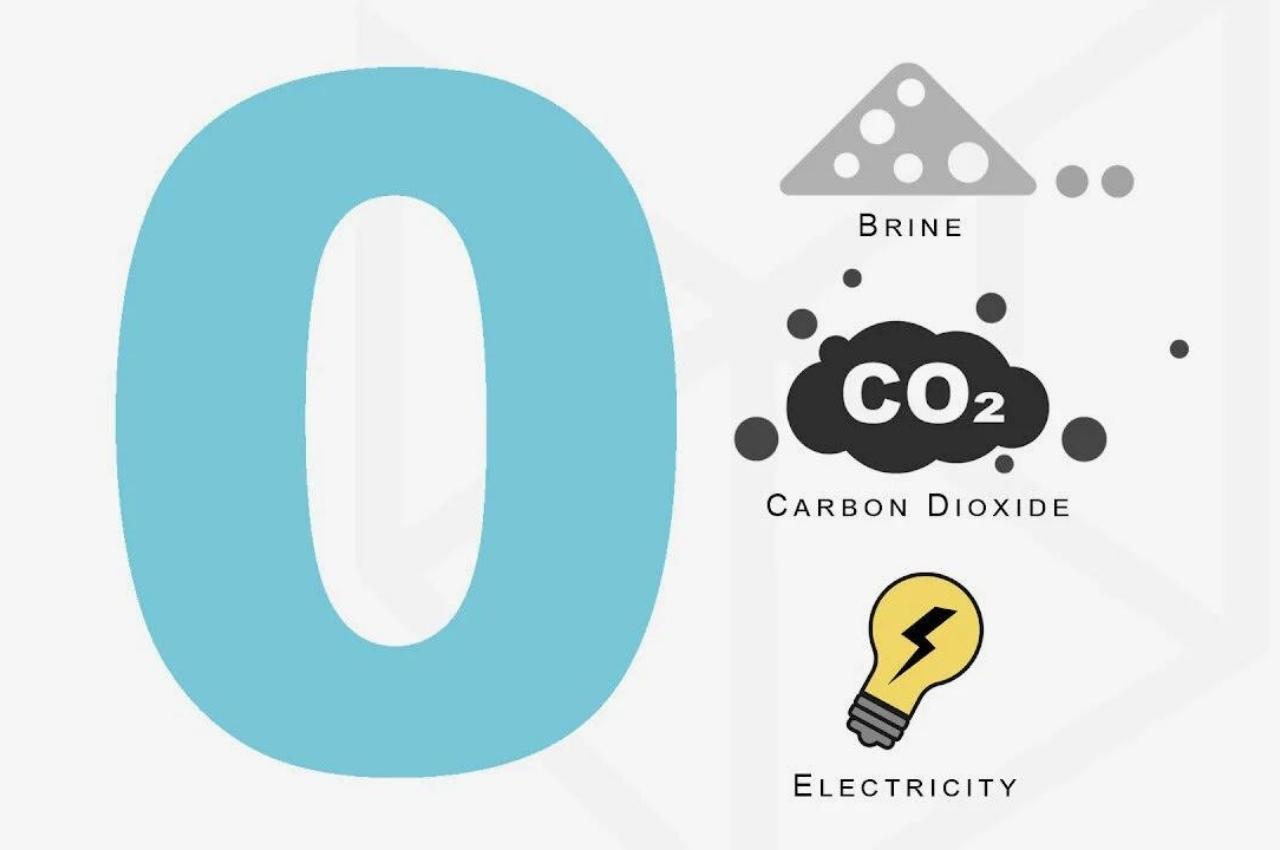 This is actually not something new as the system has been used previously in several places around the world. What this new technology will bring is the system on a larger scale, including use in floating farms. This way fresh water can be used for their crops without needing water transportation and the emissions that come with it. They will also not bring more hard to the flora and fauna in the fresh water as the system does not produce brine since it doesn’t use any chemicals. 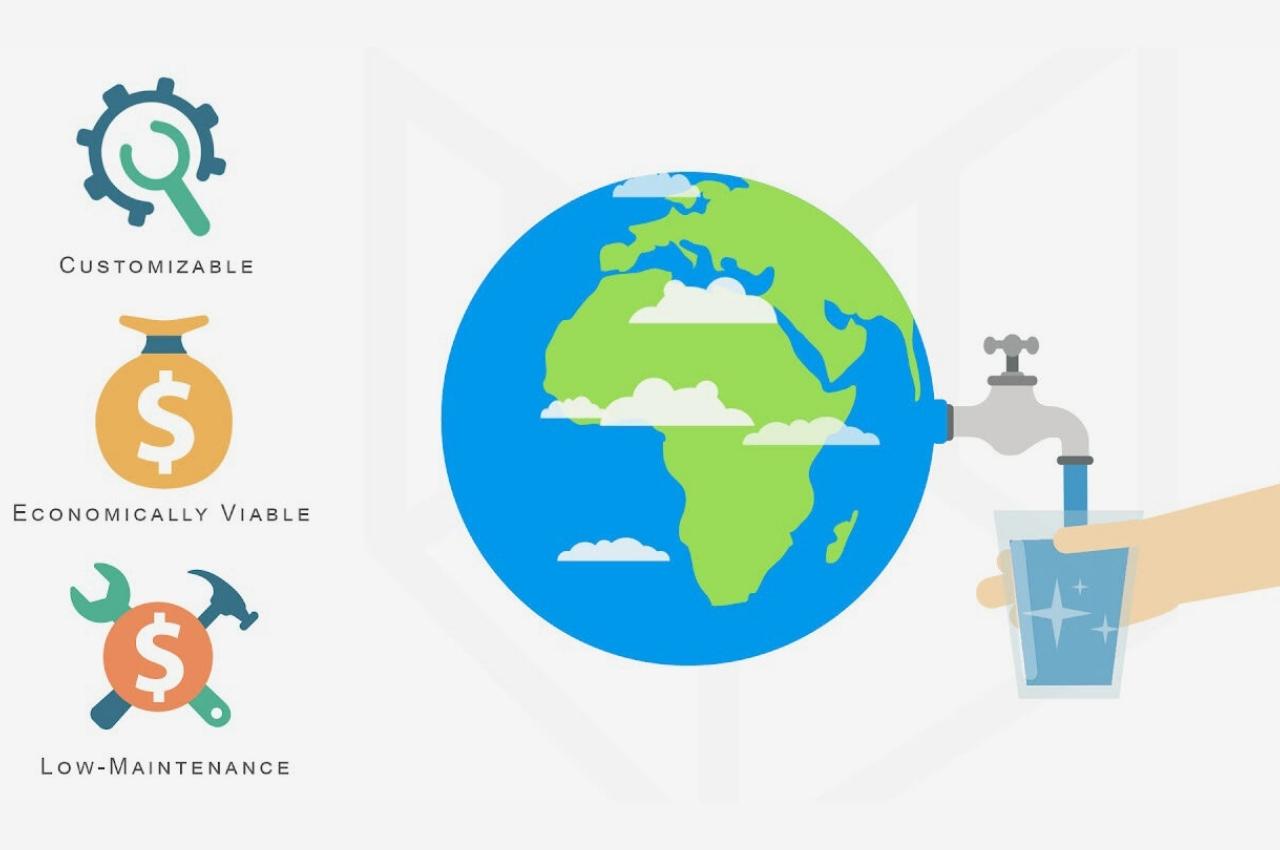 Since their design for the solar-powered system does not use water compression or doesn’t need to be heated, this is also more affordable compared to the current ones in the market. They also claim that this requires low maintenance and is also customizable to the needs of whoever will be using the system, whether it’s for a coastal community or a floating farm. The water that will be produced can be used for human consumption, agriculture, or even industries. 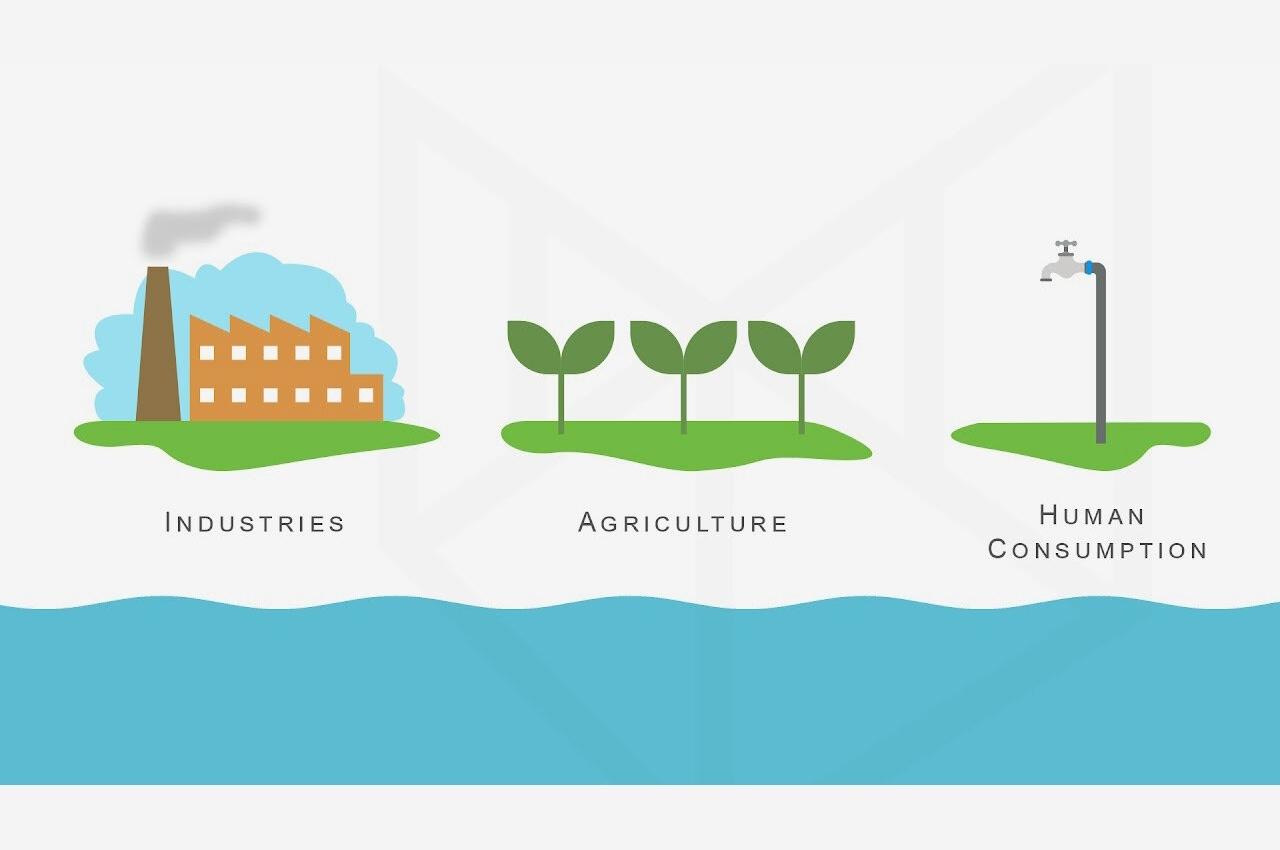 Do you even compost, bro?

Instead of being an organism in nature’s vast ecosystem, you could literally run your own! We generate a lot of waste, a large part of…

Constructed like LEGO, these modular shoes are made entirely from compostable materials!

You either already own a lot of shoes or you regularly buy a lot of new pairs of shoes. I fall in the latter category….