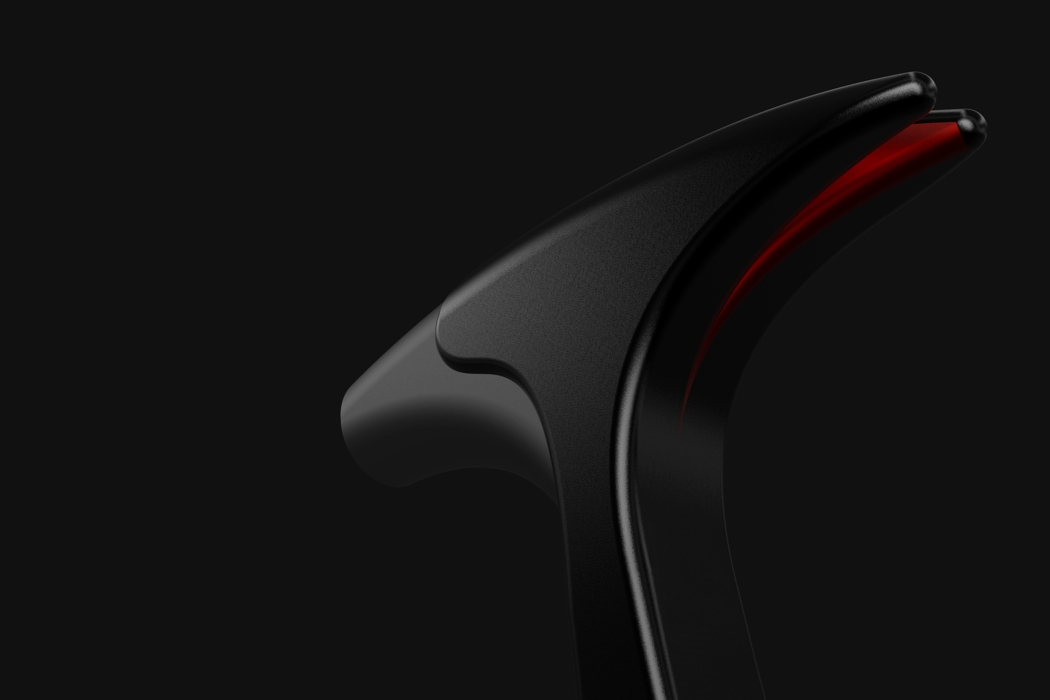 If you live in North America, the Pileatus Claw Hammer might look familiar… and not because you saw it in your dad’s garage growing up! Rather, it takes avian inspiration from your own backyard and is inspired by the bird of the same name – the pileated woodpecker known for the colorful crest that adorns the top of its head.

The hammer adopts a similar form with a sleek, swept-back style that looks both aerodynamic and tough as nails. With a single white side and flaming red details on the claw, even the colors mimic the shading of the feathers. It’s an unusual inspiration of biomimicry but stunning nonetheless! 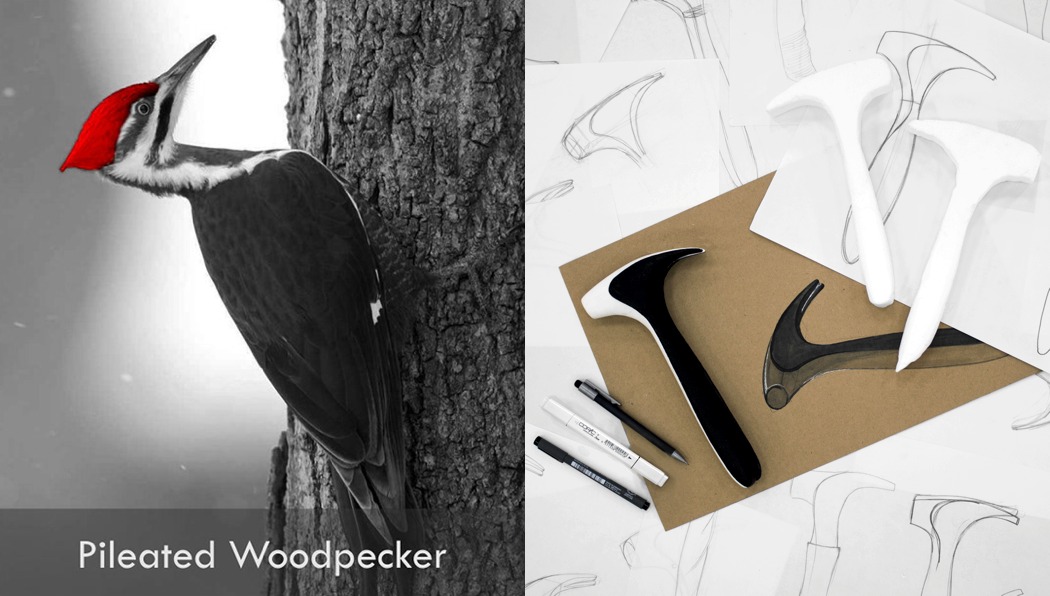 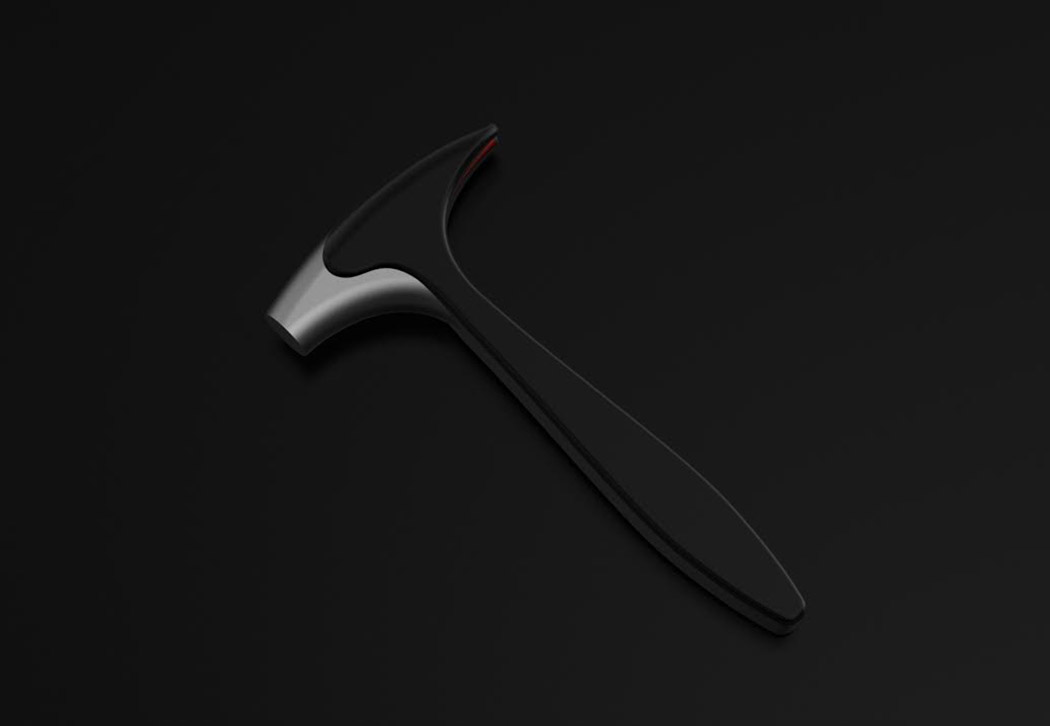 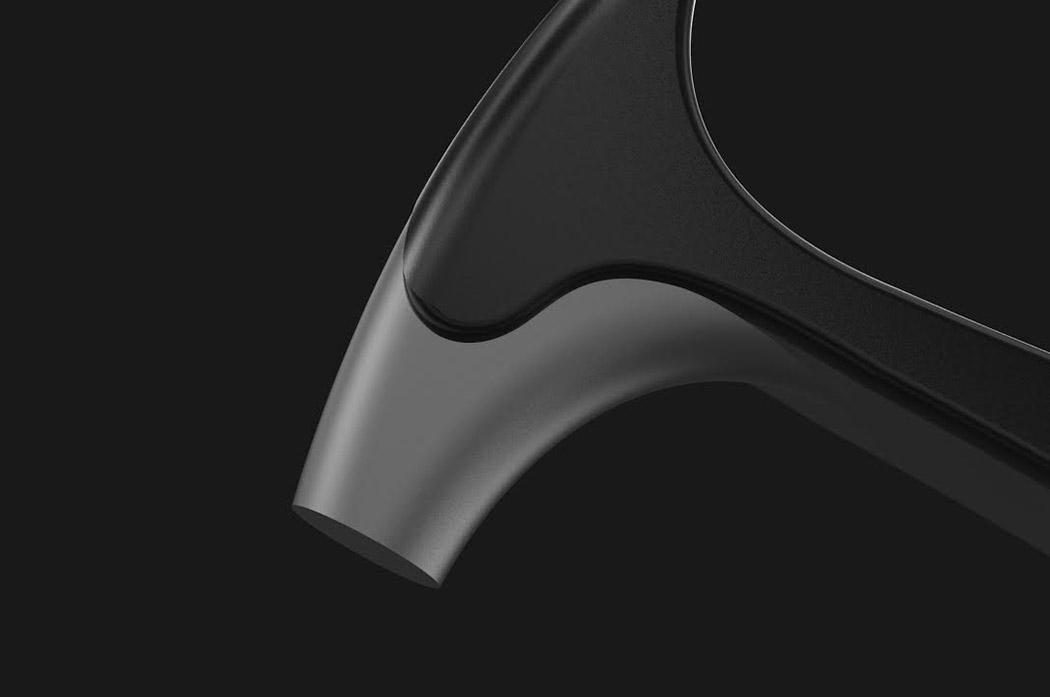 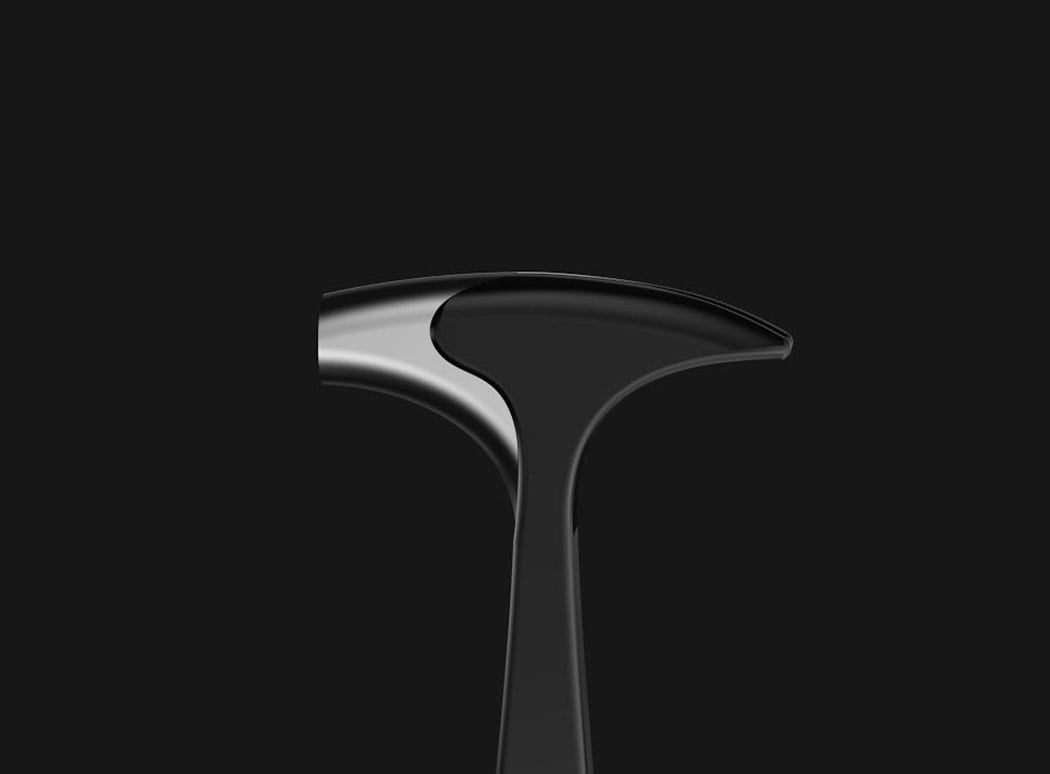 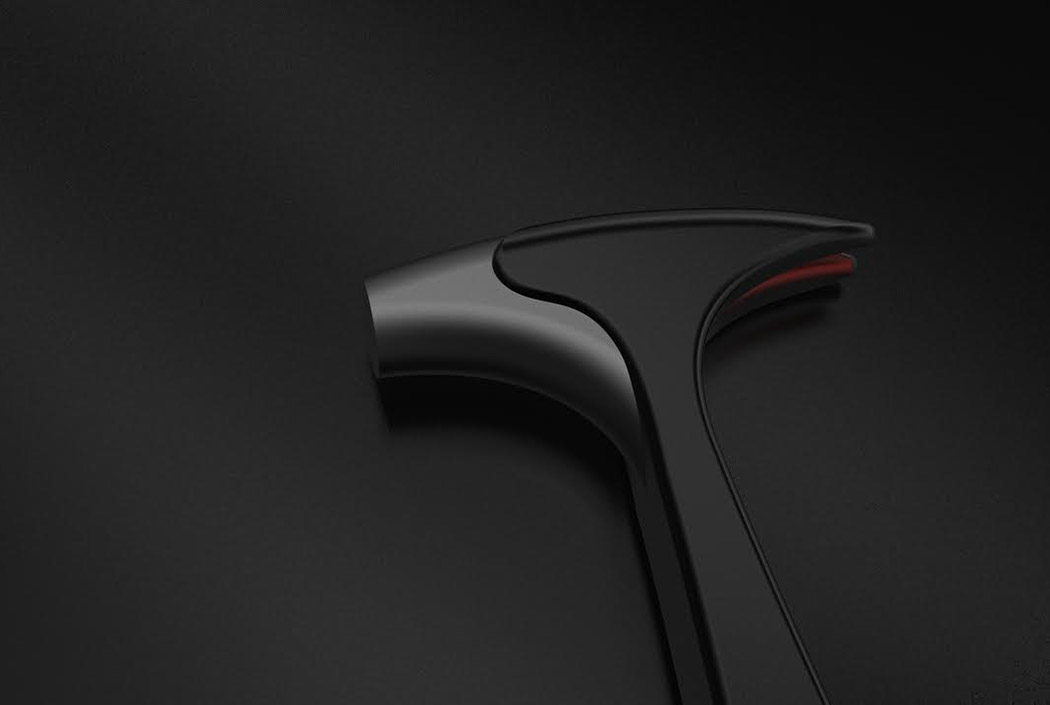 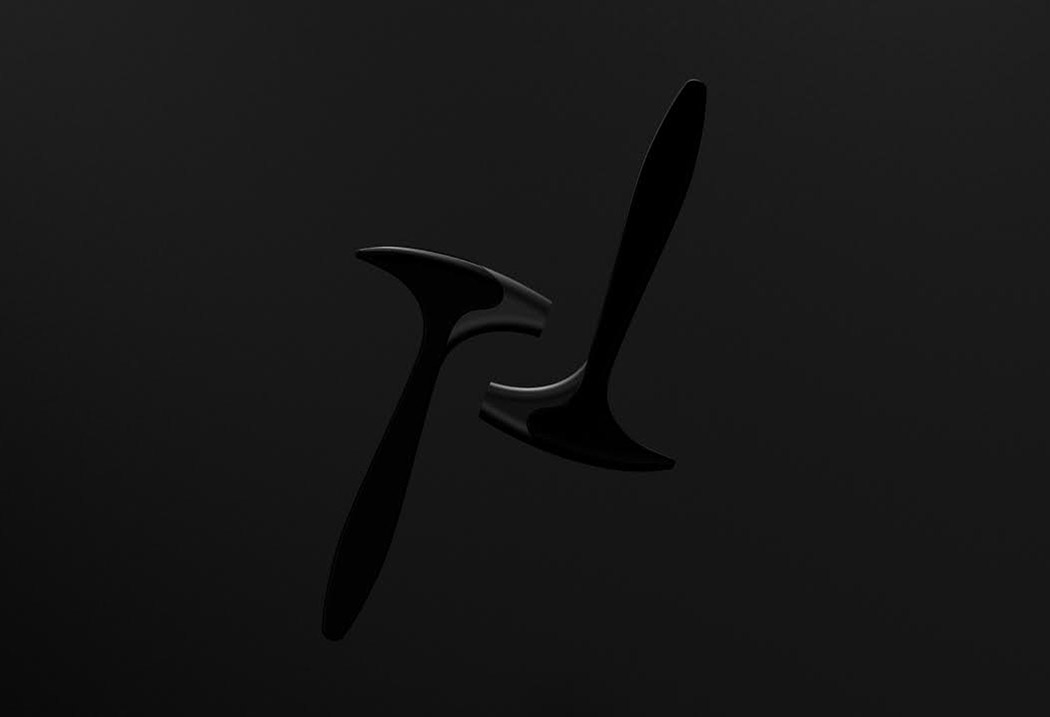 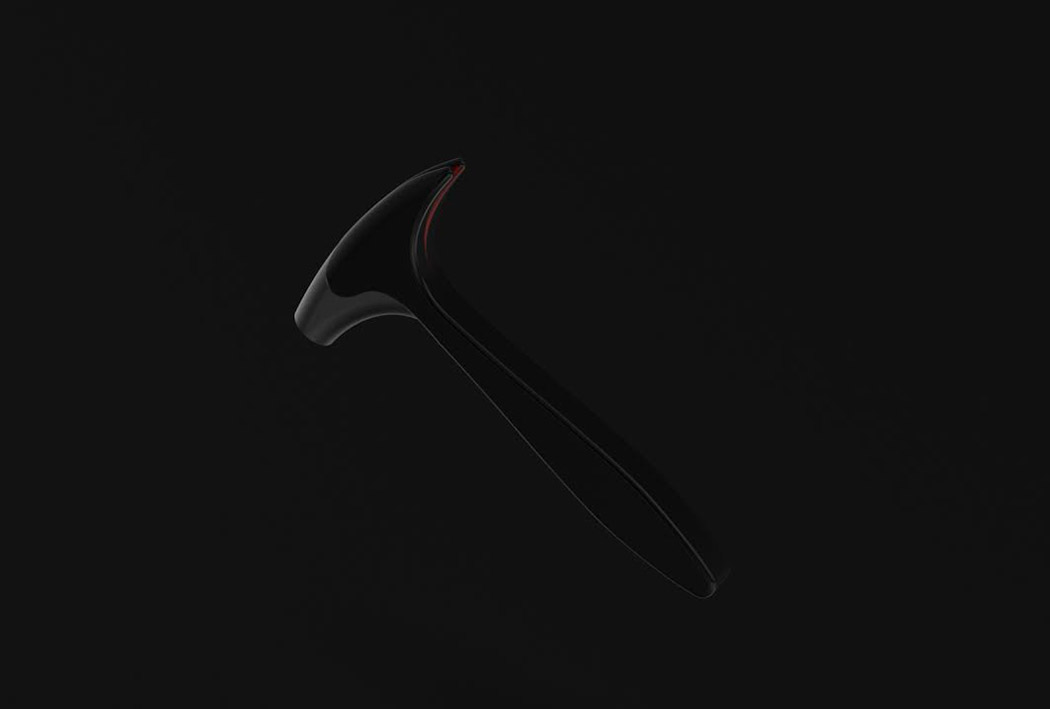 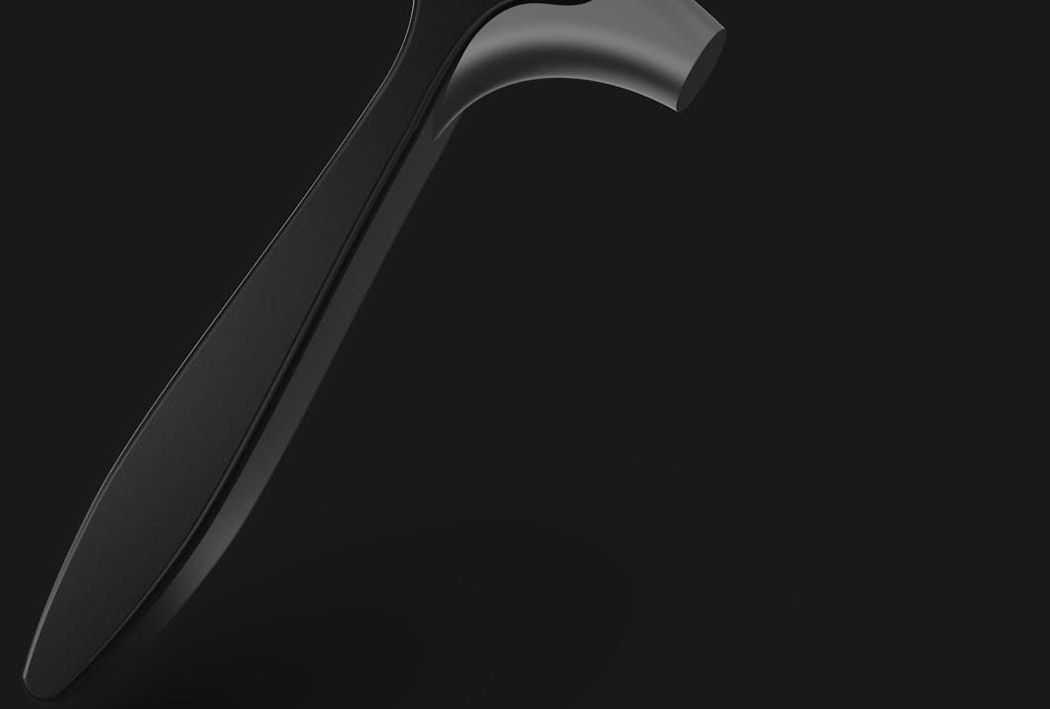 This universal cable brings MagSafe + fast-charging to ALL your devices, from your iPhone 12 to your laptop!

You know, wireless charging was supposed to be the answer. It promised to be the one true way to charge your phone, your earphones, and…

My camera and I are inseparable during vacation trips. It’s a shame that weather often dictates how and where I use it tho. Like I…

Achieving the best air quality is a fine balance of purification indoors and circulation with the outdoors. This can be problematic if you live in…

https://www.kickstarter.com/projects/nuovonuovo/nuovo-nuovo-sustainable-design-products? Let’s take a moment to appreciate what the guys at Nuovo Nuovo are doing. Designing products using the raw materials left behind from other…