It’s been an inspiring couple of weeks for Virtual Reality with the release of the Google Daydream headset, the Oculus Go headset, and recently the very durable ANMLY Model A headset. While there have been some dramatic changes made with headsets since its inception, there hasn’t been nearly half as many with VR controllers. That’s where Sergey Shlyakhov & Mikhail Oleynikov come in, the creators of Finch Hands – the digital controller that combines the convenience of the glove and functionality of the gamepad. Finch is suitable for hands of all sizes and shapes and can’t be dropped, which detracts from the experience using other digital controllers.

Designing Finch Hands, Shlyakhov and Oleynikov looked at this project from a human-centered approach, acknowledging the difficulties with each prototype throughout the process – this lead to Finch Hands being ambidextrous, unobtrusive, a breeze to use and of course, fitting like a glove. Finch Hands also comes with two armbands which are used to calibrate a more accurate sense of movement. This digital controller is a handy addition to the exciting future of VR. 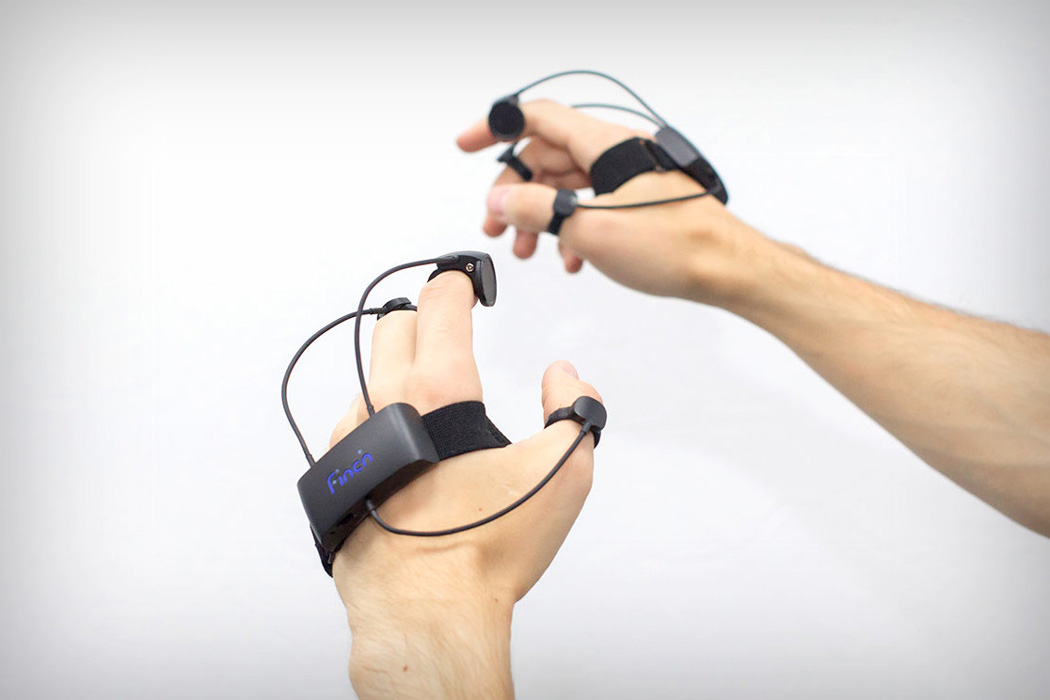 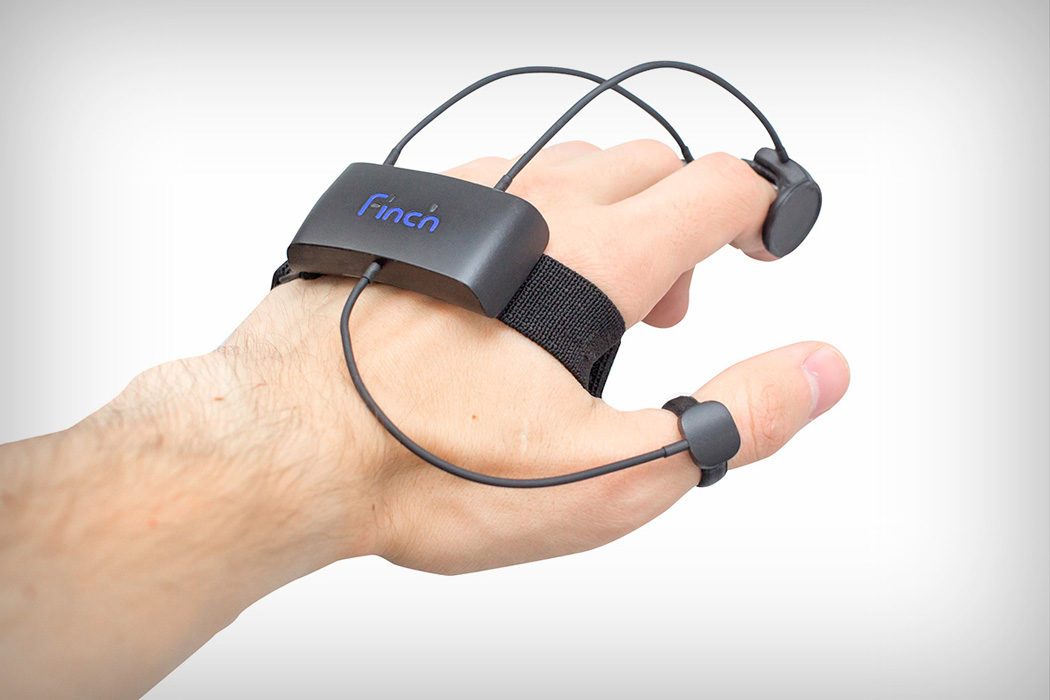 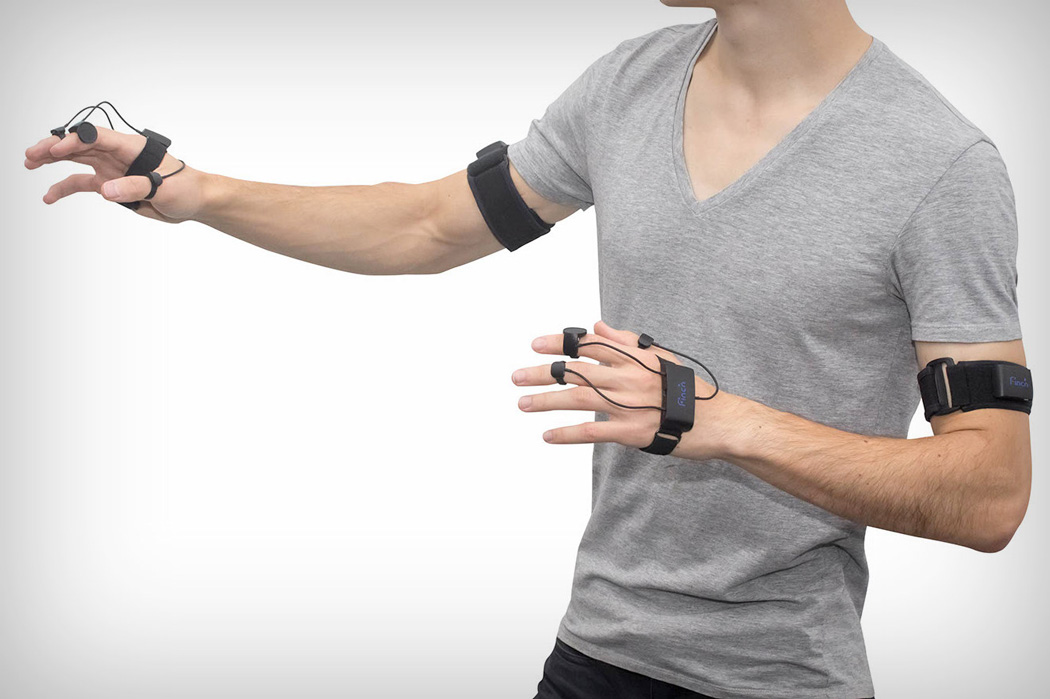 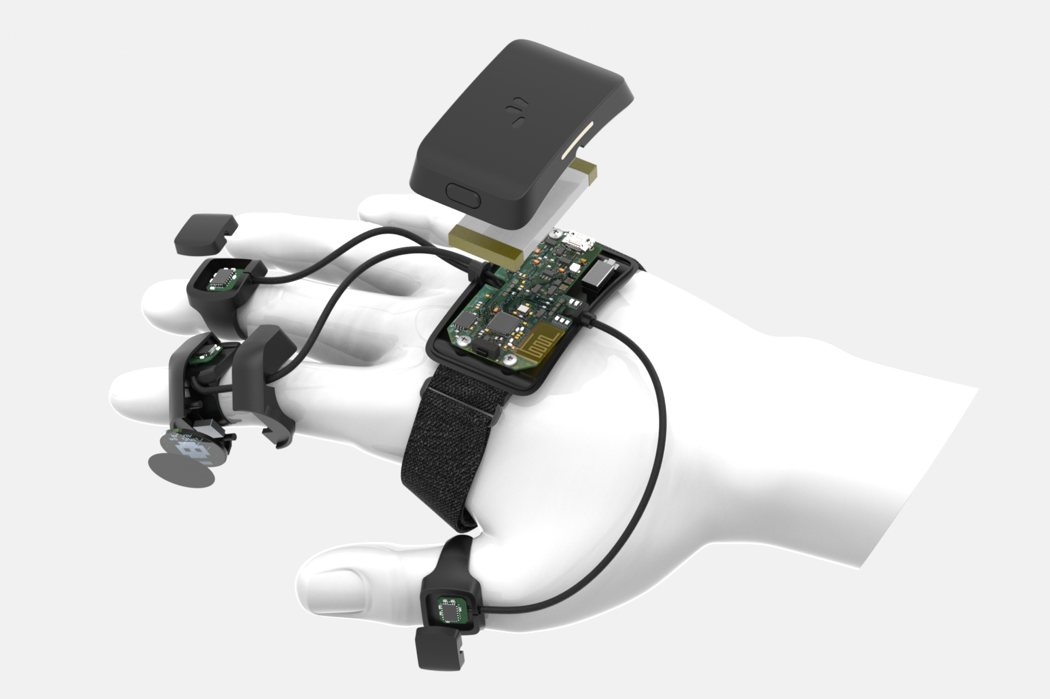 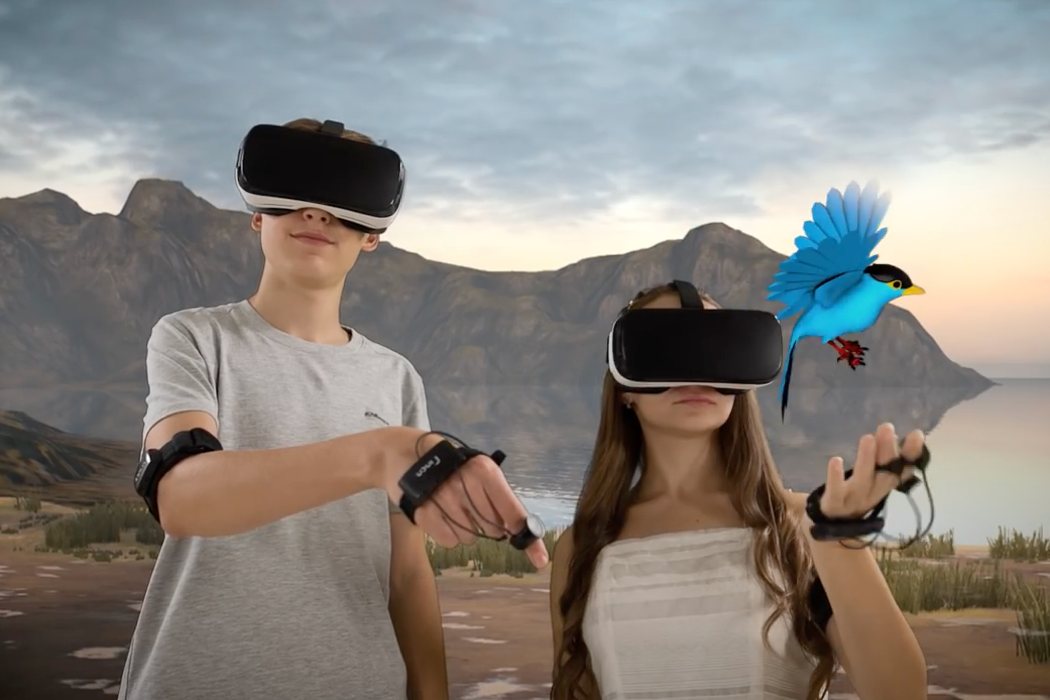 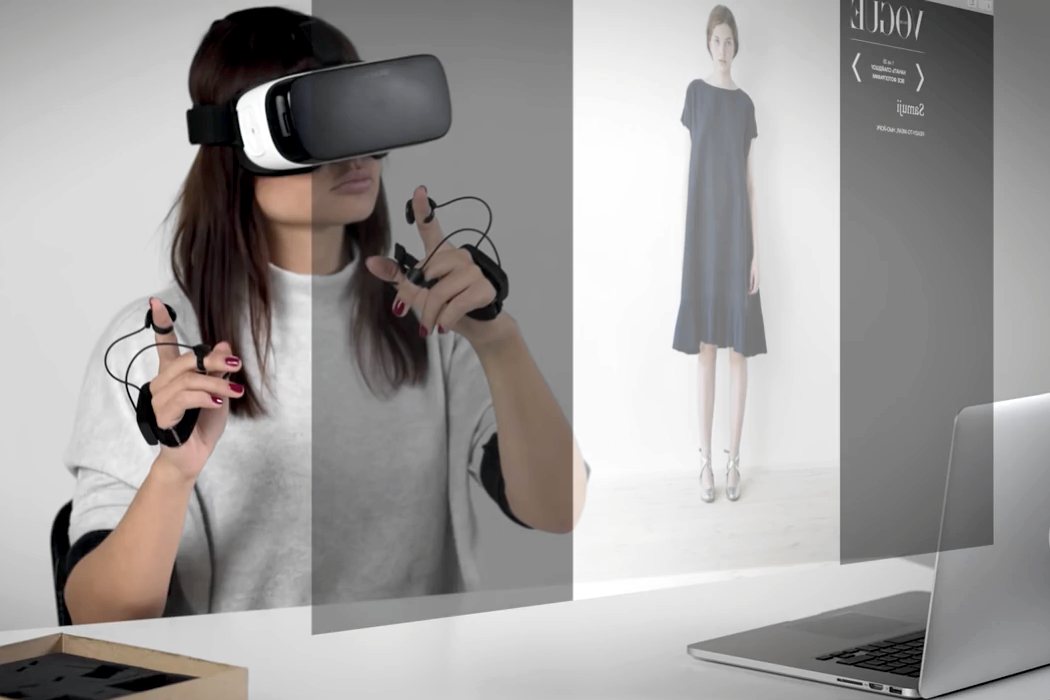 Bringing Independence Back to Sufferers of Parkinson’s!

ALBERT is an ideal companion for individuals with Parkinson’s disease as well as their loved ones. The design harnesses the power of haptic feedback in…

These headphones can train your brain

You know how people achieve great feats by putting mind over matter? A mother can lift an entire car to save her baby, a man…

We all know what will happen if you yank a plug off the socket; the cable will snap internally or the plug-house will split open….