VR is becoming increasingly popular with nearly every electronics company making some form of headset – with the likes of Google, Lenovo, Sony, HTC, Samsung, Oculus and many many more taking a stab at it. Simply put, the market of VR headwear has two definitive subgroups – the smartphone-based units and the computer-reliant units. Having pushed the boat at before, Oculus has once again gone one step further and released the Oculus Go VR Headset – the first all-in-one headset which relies on nothing but its own internal hardware. Comprised of crystal-clear optics, integrated spatial audio, and optimized 3D graphics come together to bring your virtual world to life. Starting at $200, you can be welcomed into the world of VR with this standalone headset, using breathable, elasticated straps for an even more comfortable and fitting experience – it can even be used with glasses. Adopting a slightly more stadium shape on the front of the headset instead of the more rectangular look that many of the other headsets have taken, Oculus has a distinguishably cleaner design and look here than the other brands. The fact that Oculus managed to fit so much tech into something that looks so modest, makes the appeal of this headset much higher than anything else I’ve seen. 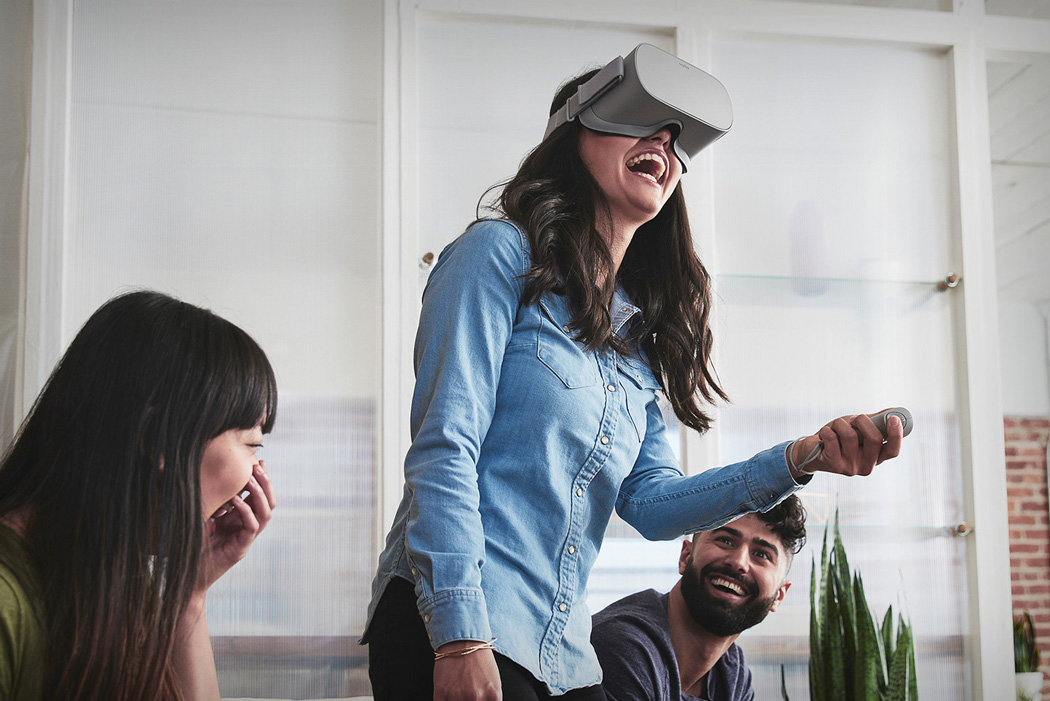 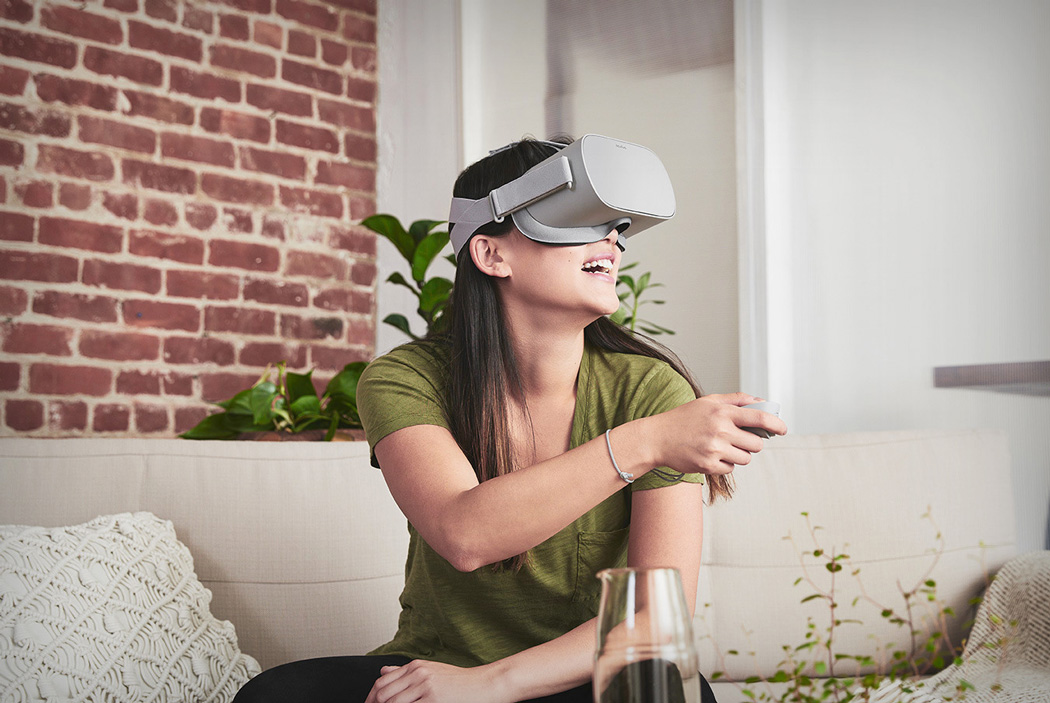 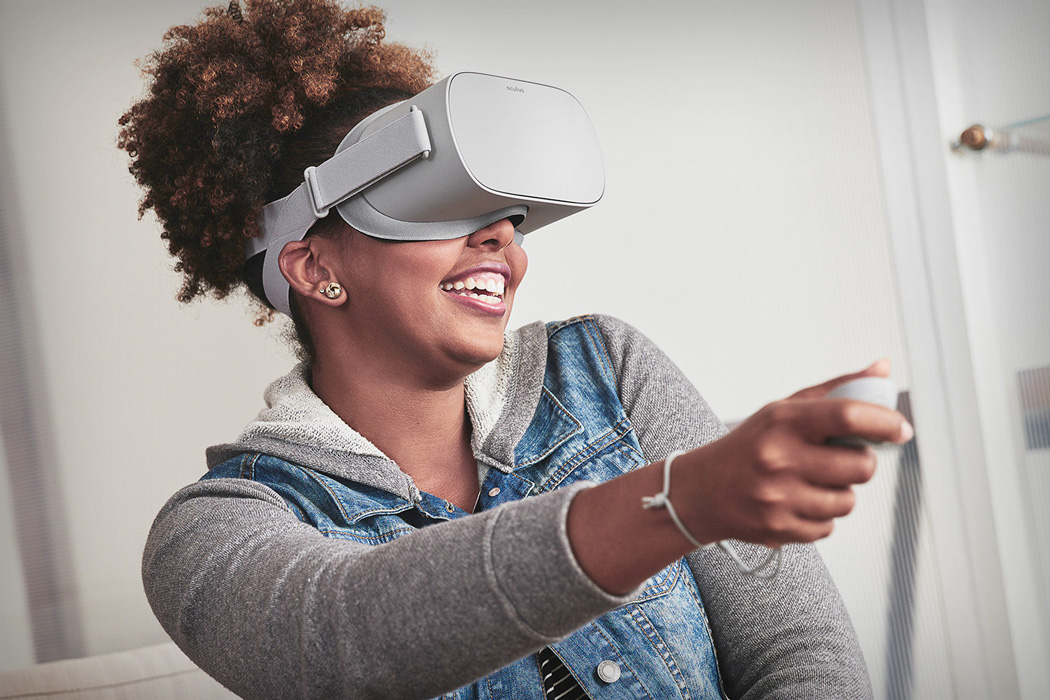 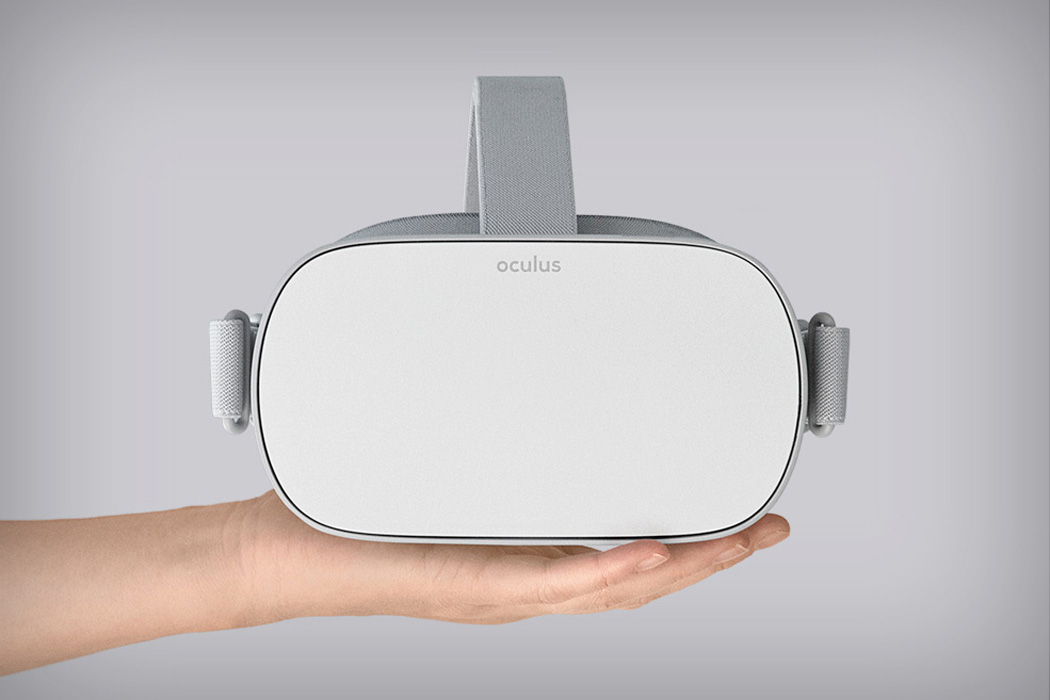 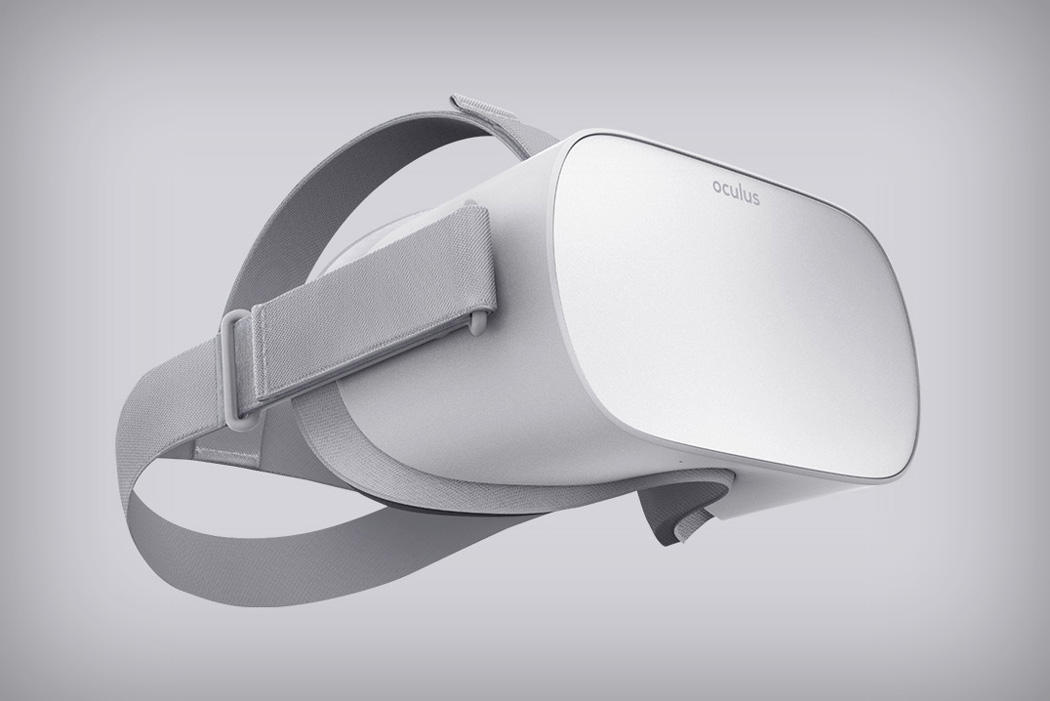 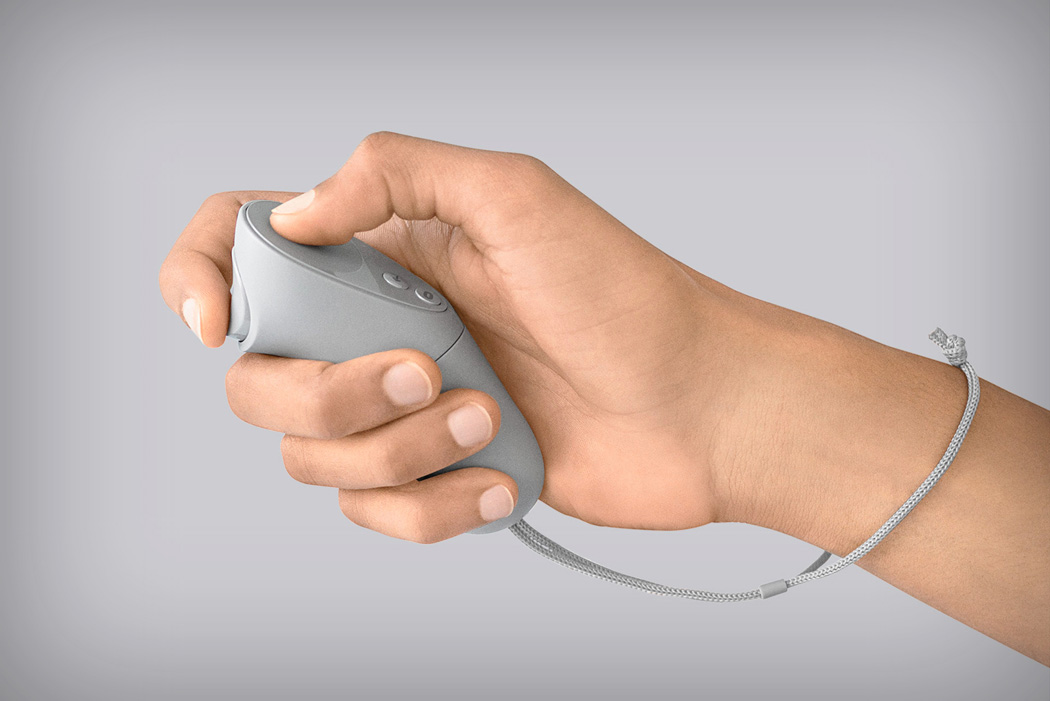 The Inumflis system was designed to work in tandem with existing driver protection features like HUD and  radar object sensors. In addition to the visual…

Growing up in a typical Indian household meant imbibing certain rituals, like learning a musical instrument. Girls were encouraged to learn the Harmonium or the…

Swipe to open your gifts!

Our generation is so used to swiping at things that it only seems natural that something like the Nimble Cutter would exist! Cleverly named, the…

The Snap Bracelet is Back!

1980’s kids, prepare to freak out! I’ve never been so excited about the reemergence of a long lost fashion accessory. Designer Yuhei Imai calls it…