Anyway, with the giant robot duel just ahead of us, what better way to up the hype than with miniature robot warriors! The Ganker by GJS are honest-to-goodness fighting robots, built to tough it out and battle each other.

The robots aren’t just electronic sparring equipment. They’re serious warrior tech. They fight, swing swords, deflect shots with shields, and even move around pretty adeptly with their mecanum wheels that allow them to walk, strafe, and rotate. However, the most impressive thing about these rogue robots is the eco-system around them. They don’t come with remote controls. They connect to your phones. Using Wi-Fi, the Gankers pair with your phones, allowing you to control their movements… and get this. The robots come with contact sensors that know when they’ve been attacked by weapons. So every time they take a hit, their “health” reading on your smartphone screen takes a drop. The minute you’re out of health, you lose and the other robot wins.

No robot has been designed with something as elaborate as Ganker’s gameplay. The phone works not as a remote, but as an experience, letting you actually battle opponents and even win or lose… allowing you to literally relive all your arcade-game fantasies in real life! 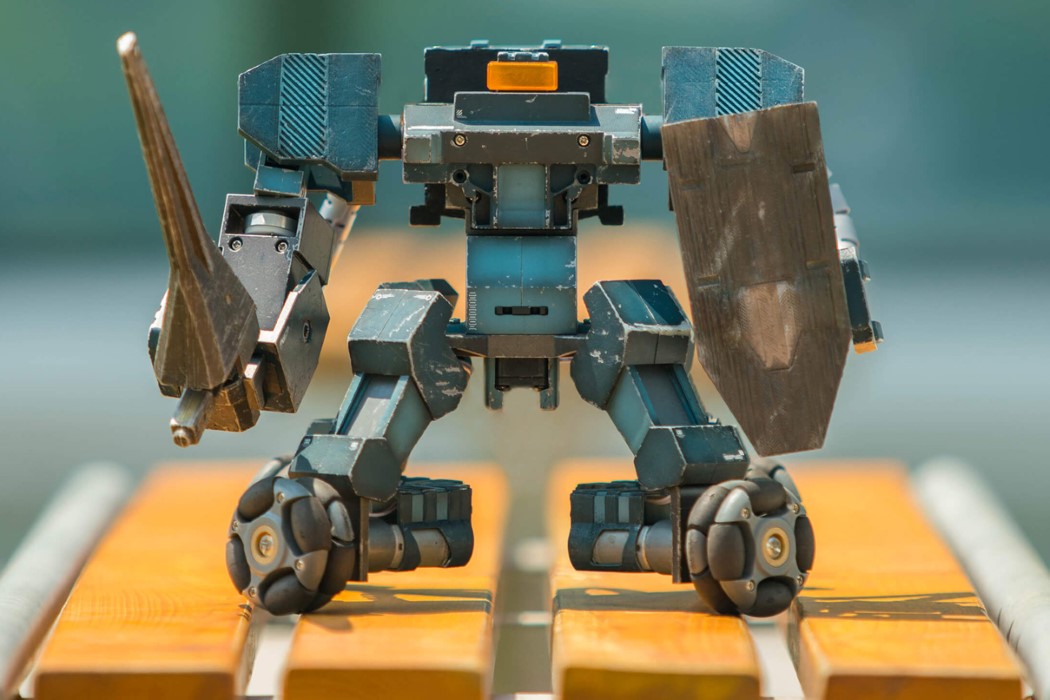 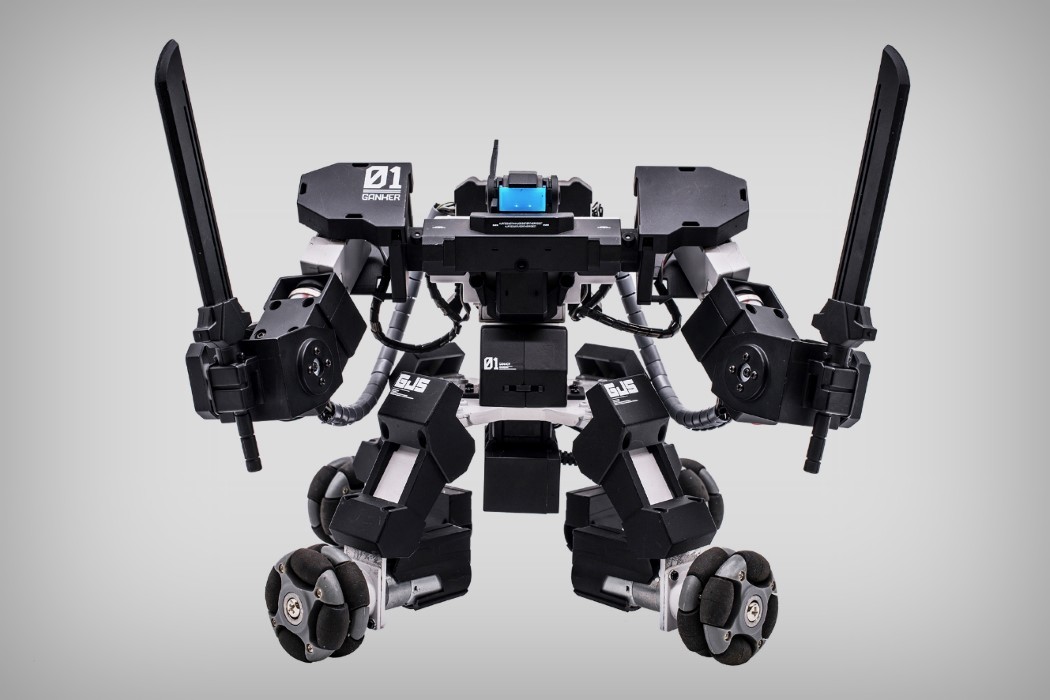 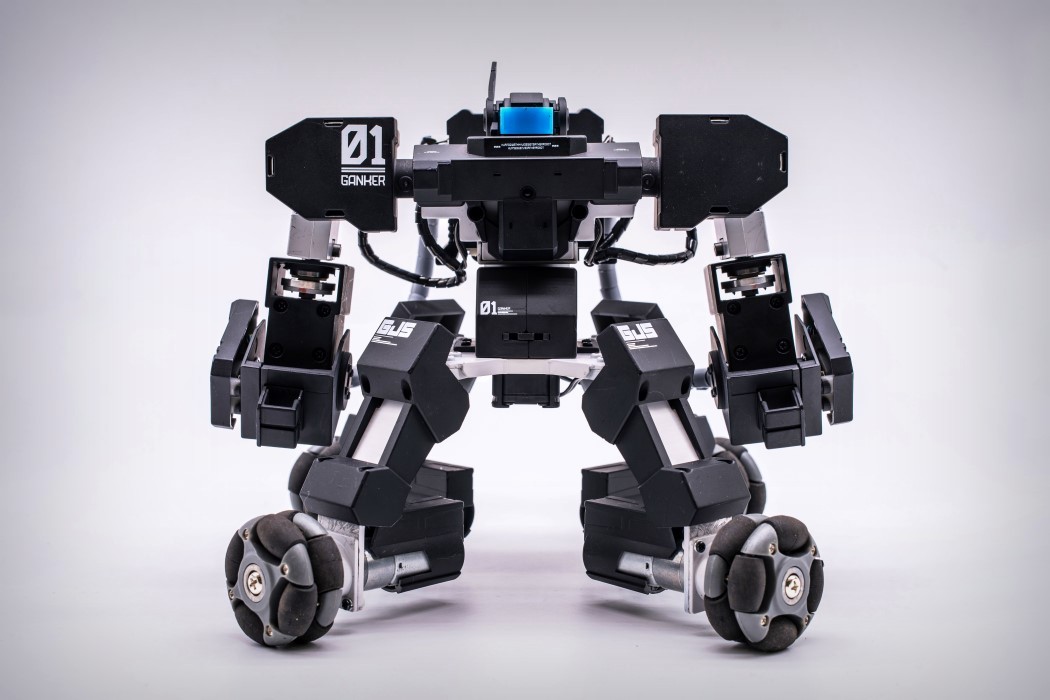 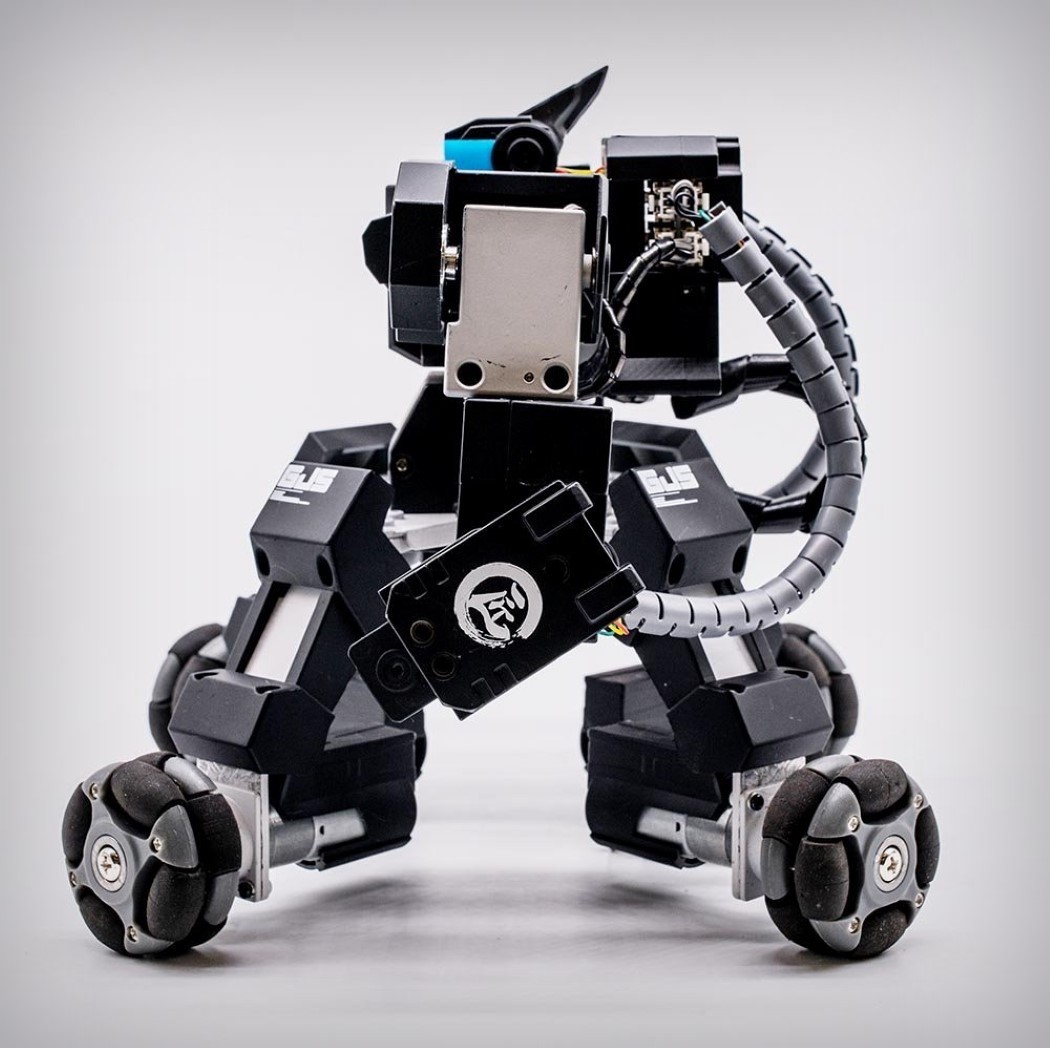 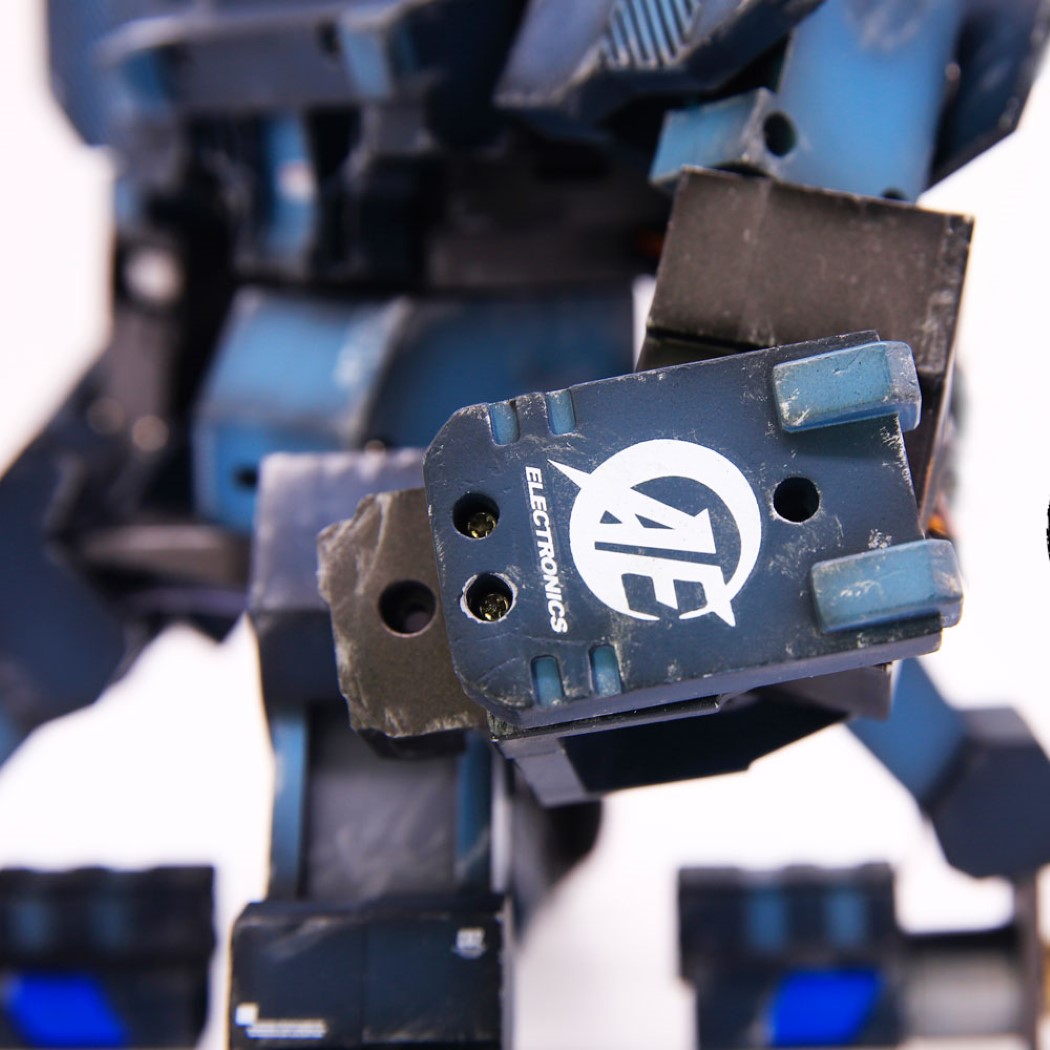 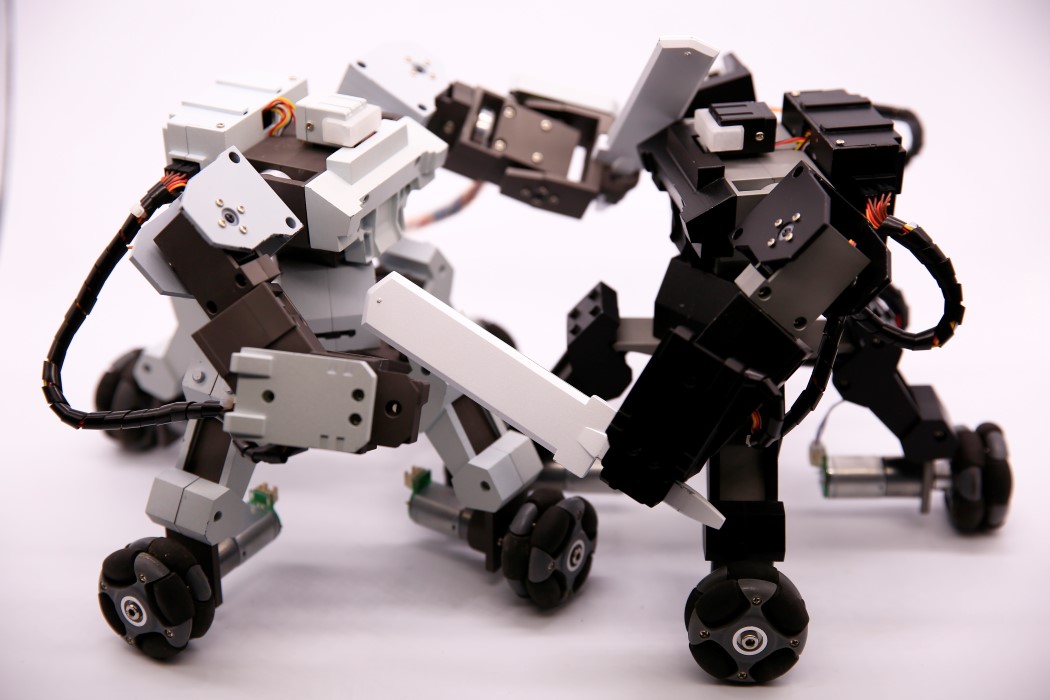 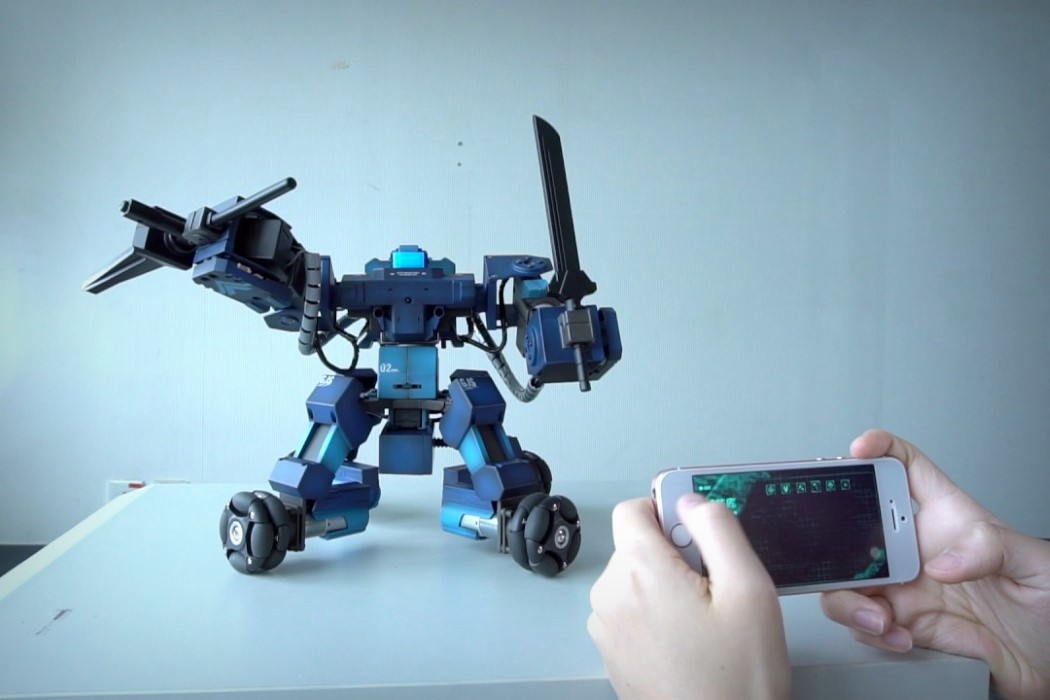 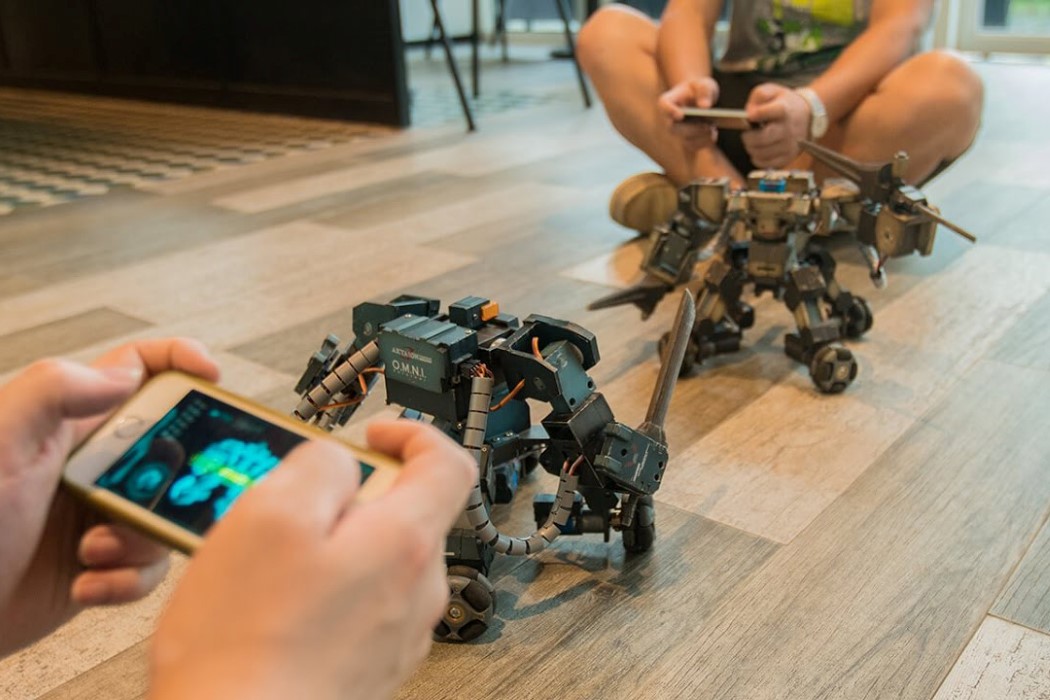 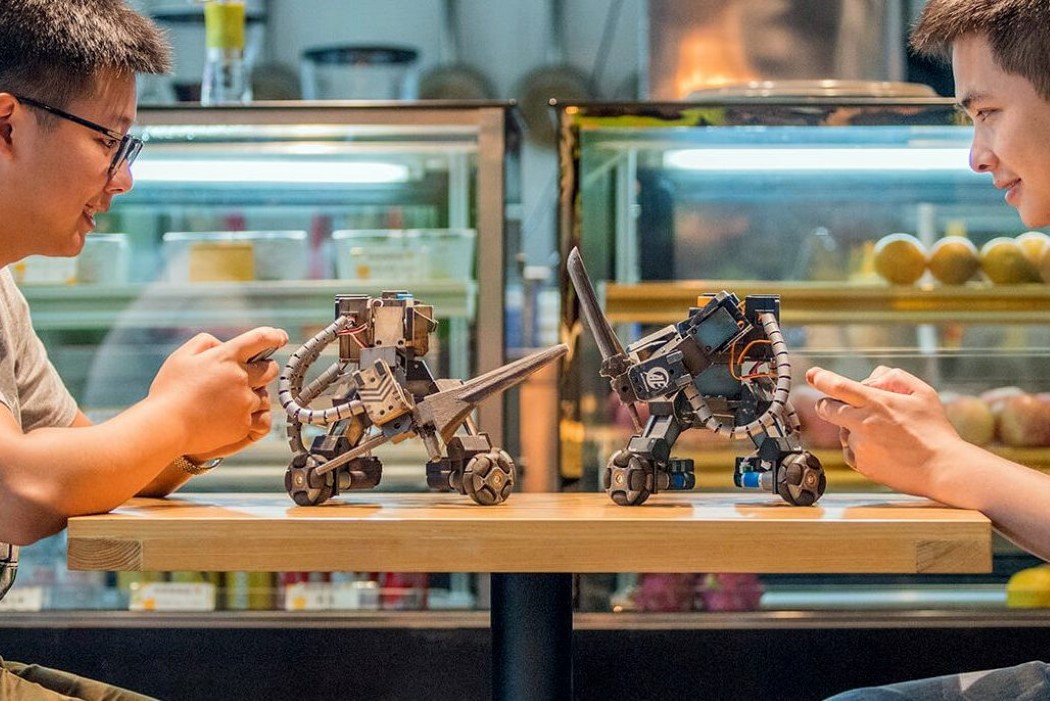 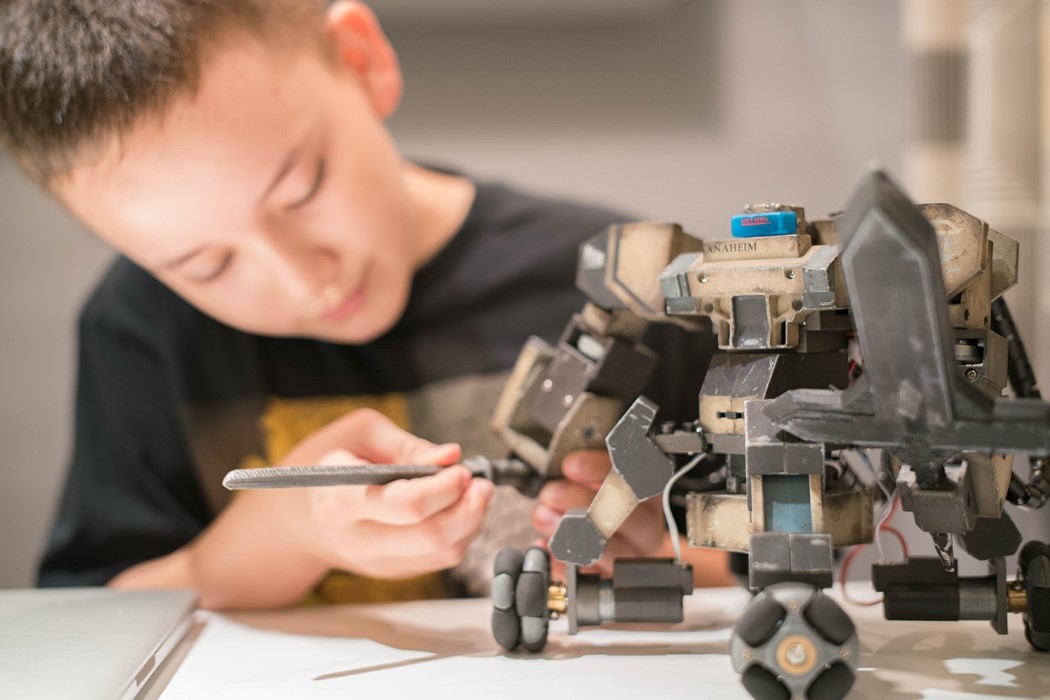 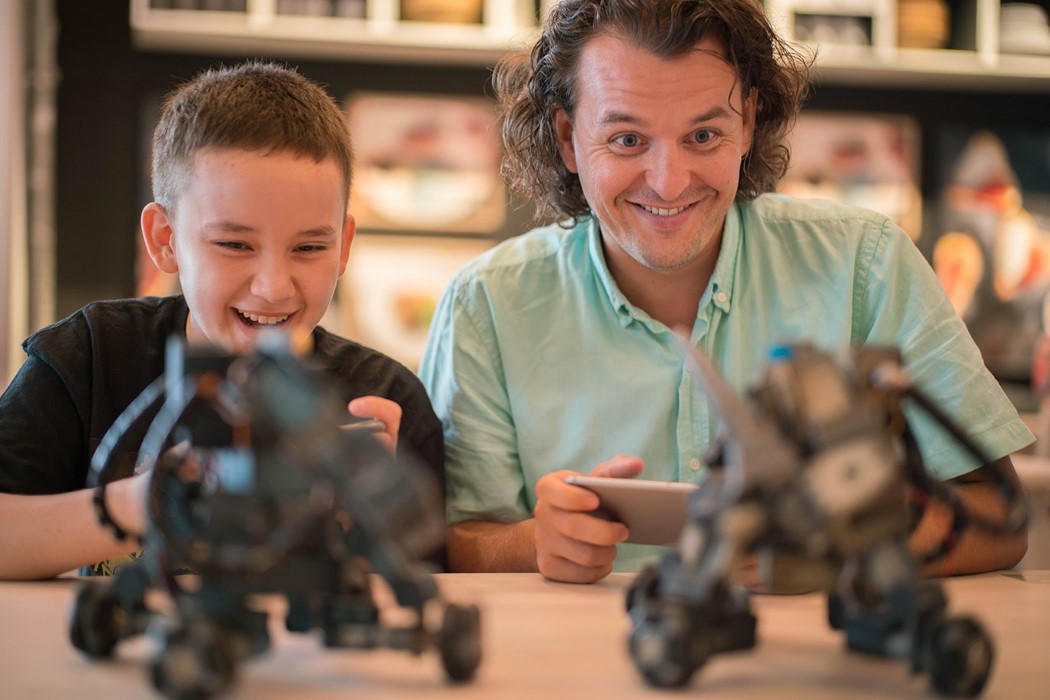 A Logitech-inspired Braille calculator concept for the visually impaired!

Almost 285 million people in the world are visually impaired, with 39 million suffering from blindness, and another 246 million having low vision. In an…

A studio project that ended up challenging the way we crack a nut, redefining the idea of a nutcracker. The conventional nutcracker tool places a huge…

The Future of Diabetes Wearables

Following in the footsteps of trendy wearable fitness bands, Glucowear is one specifically designed for diabetics. The design utilizes cutting-edge, non-invasive methods for testing glucose…

Introducing, eDrop – a barely-there smart monitoring device which helps you keep track of your daily water usage! The super small device fits on to…