Remember when the Oculus Rift was announced?? We went crazy at the prospect, however the biggest breakthrough for us, the consumer, came when Google announced the Cardboard, a makeshift device that used your phone (the very gadget in your pocket right now!) as a medium to view VR content. The cardboard spawned millions of copies, in paper, plastic, neoprene, etc… bringing VR to the consumer.

The Prism works purely on an ingenious idea, and reflection. The visor isn’t flat, but rather has two curves, allowing the content to be projected without distortion. The app which runs on your phone uses it accelerometer, along with the front-facing camera for image-recognition and gauging distances (it works using tracking graphic, instead of mapping your environment). It then creates a projection with a black background on the screen which gets picked up by the visor. You see only the object, and not the black part of the screen. Objects move in real-time based on their location and adapt to your viewing angle, as would be expected of an AR headset.

The Mira is up for pre-order at just $99, that’s 30 times lower than the Microsoft Hololens, and it even comes with a remote for controlling projections, scaling them up/down, or rotating them. We’re basically literally one app-update away from playing Clash of the Clans on our coffee tables! 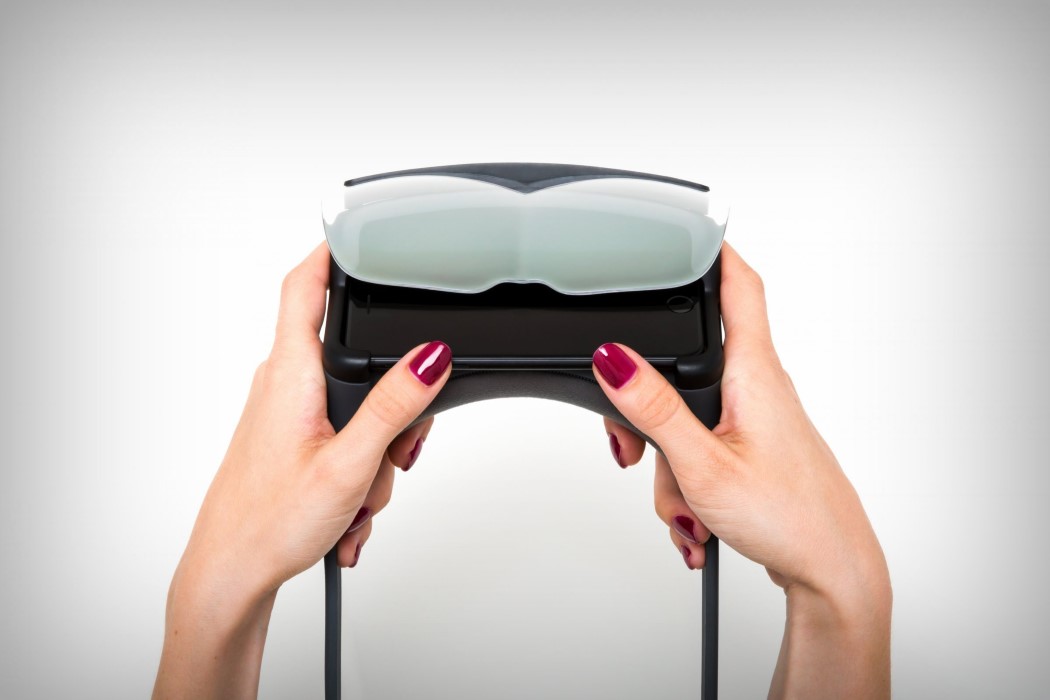 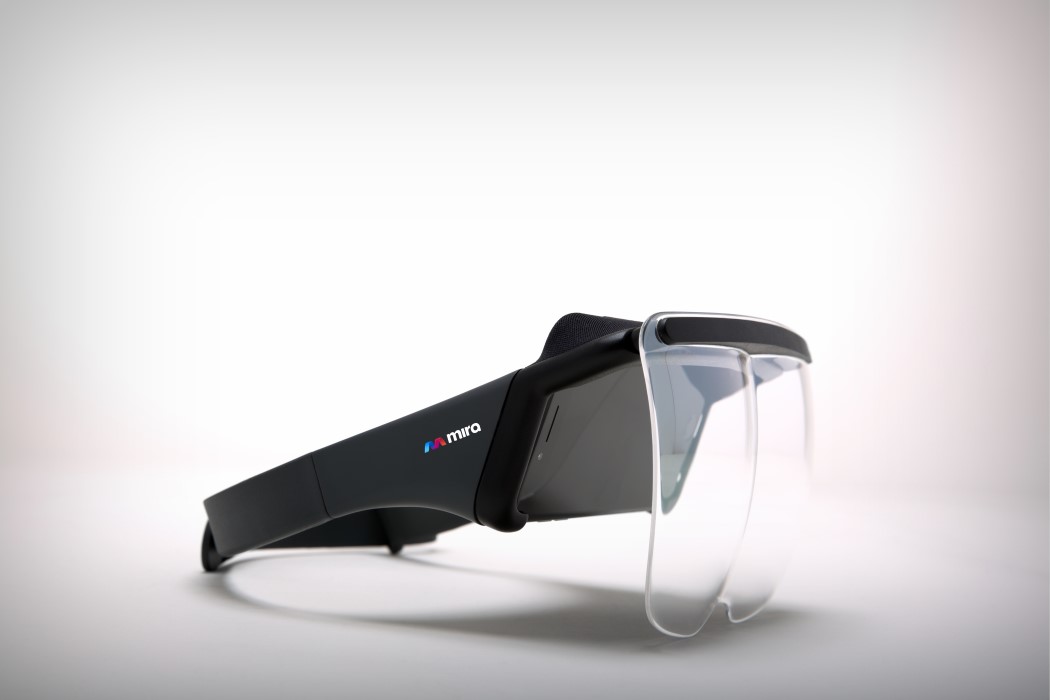 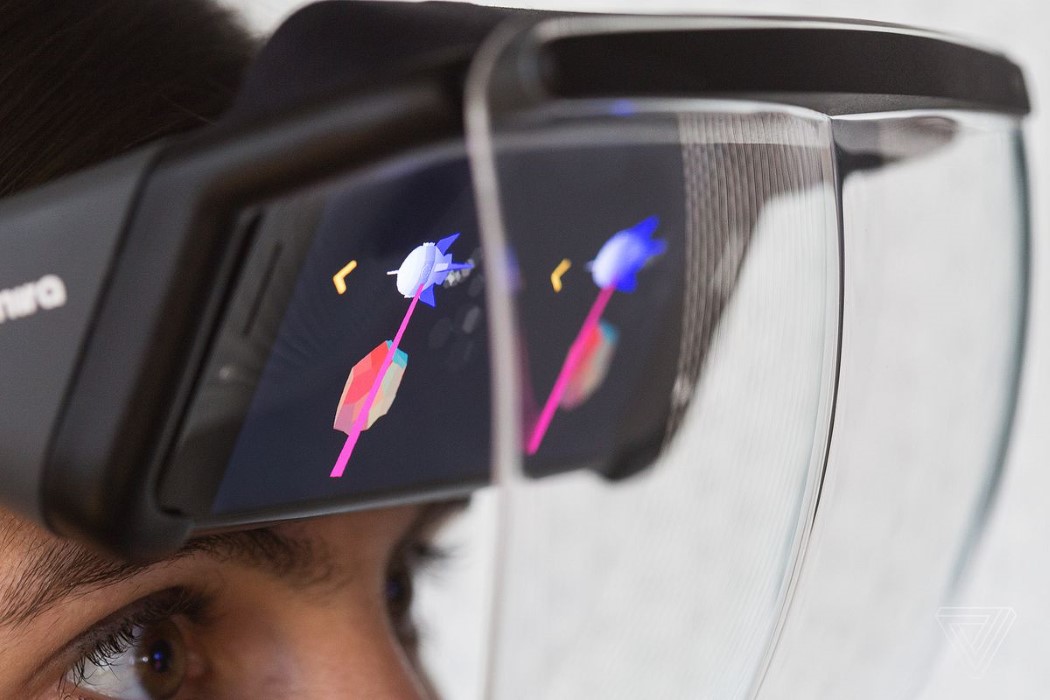 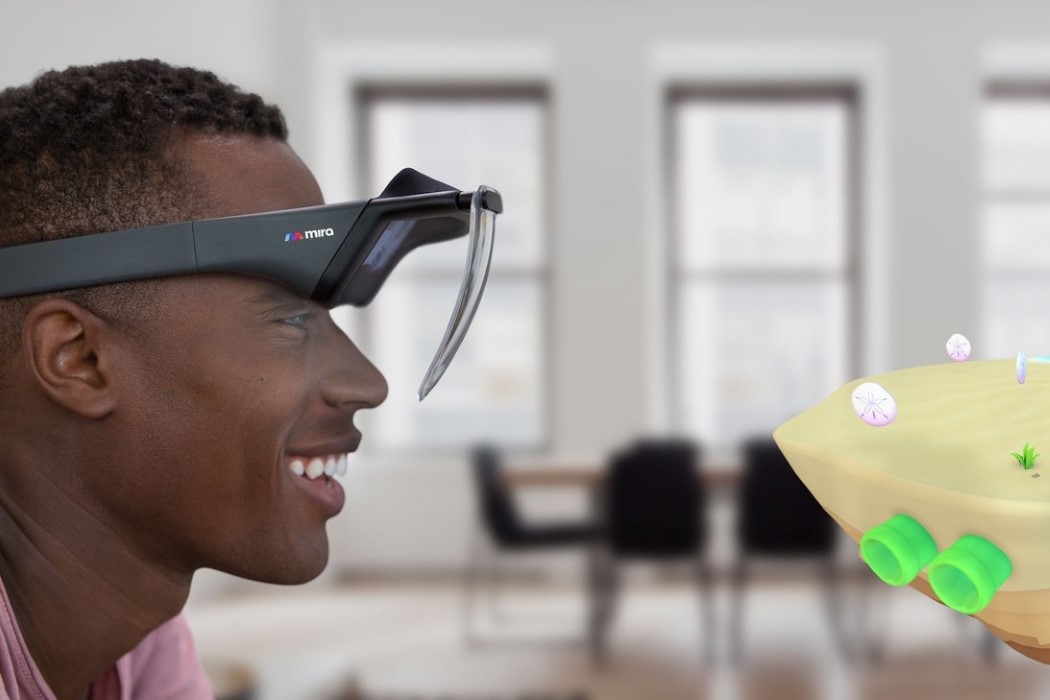 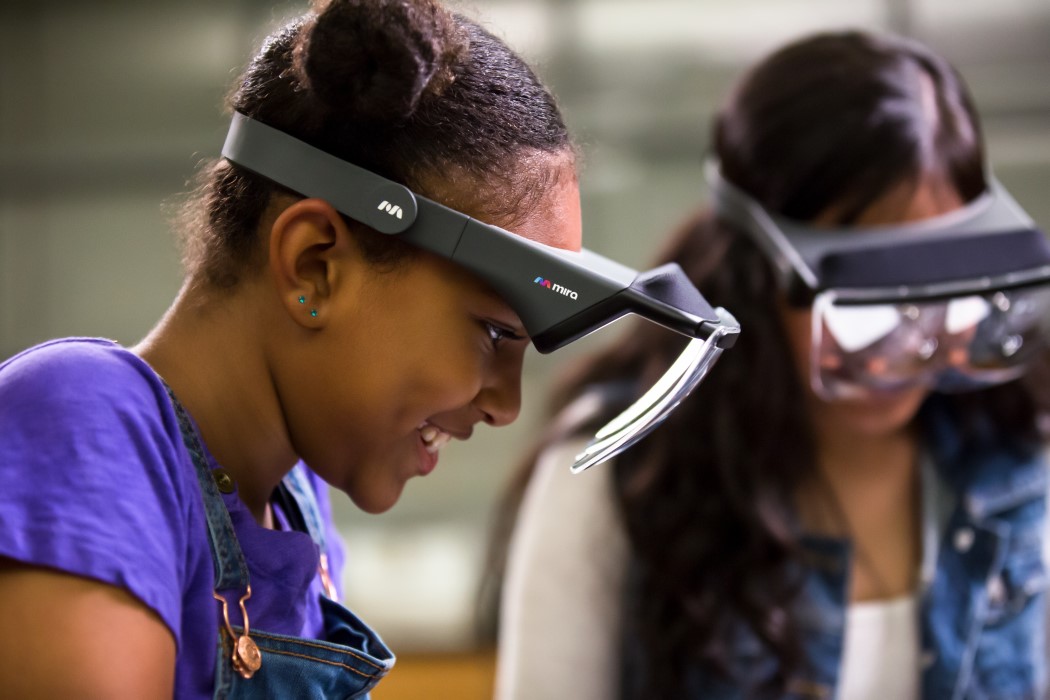 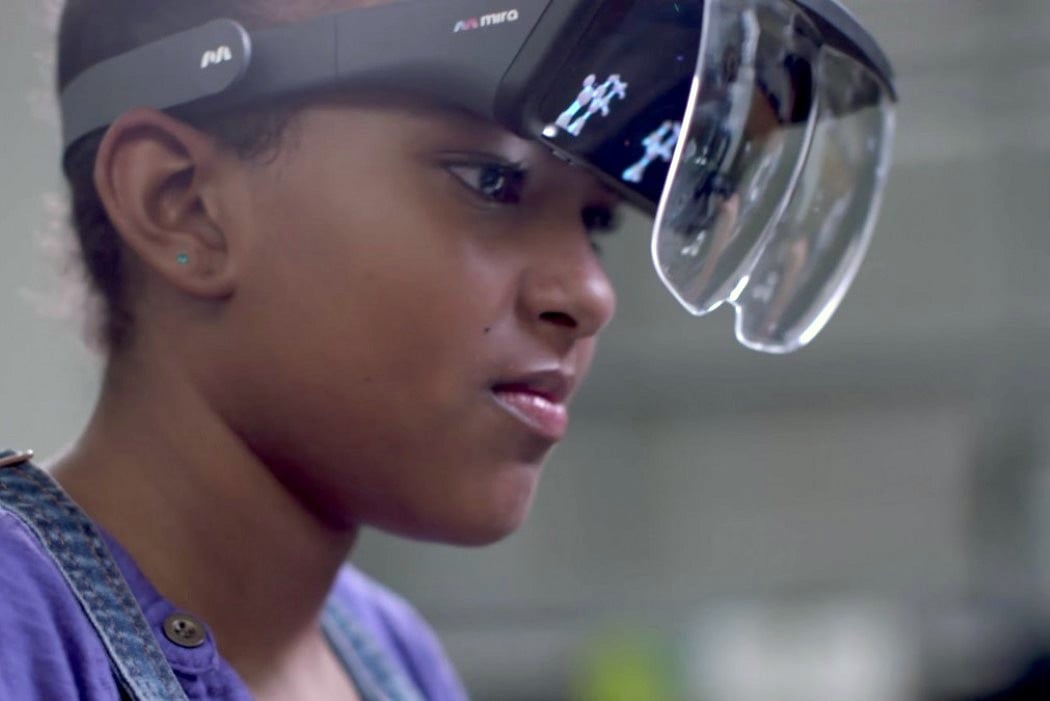 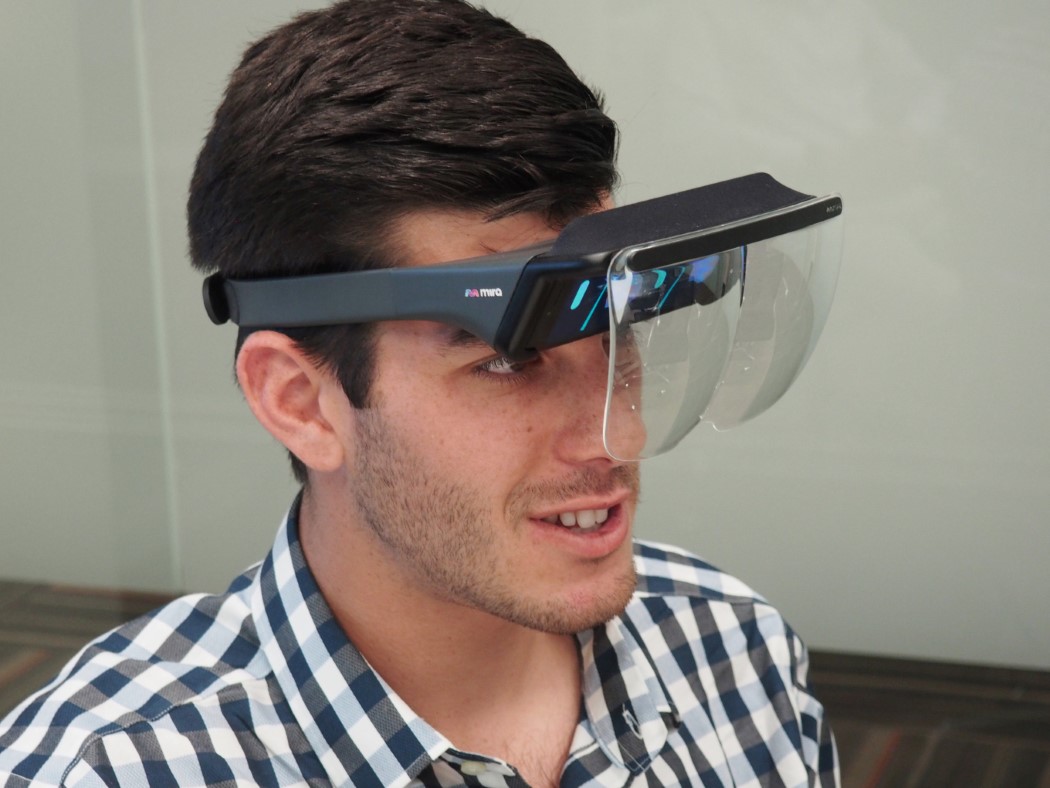 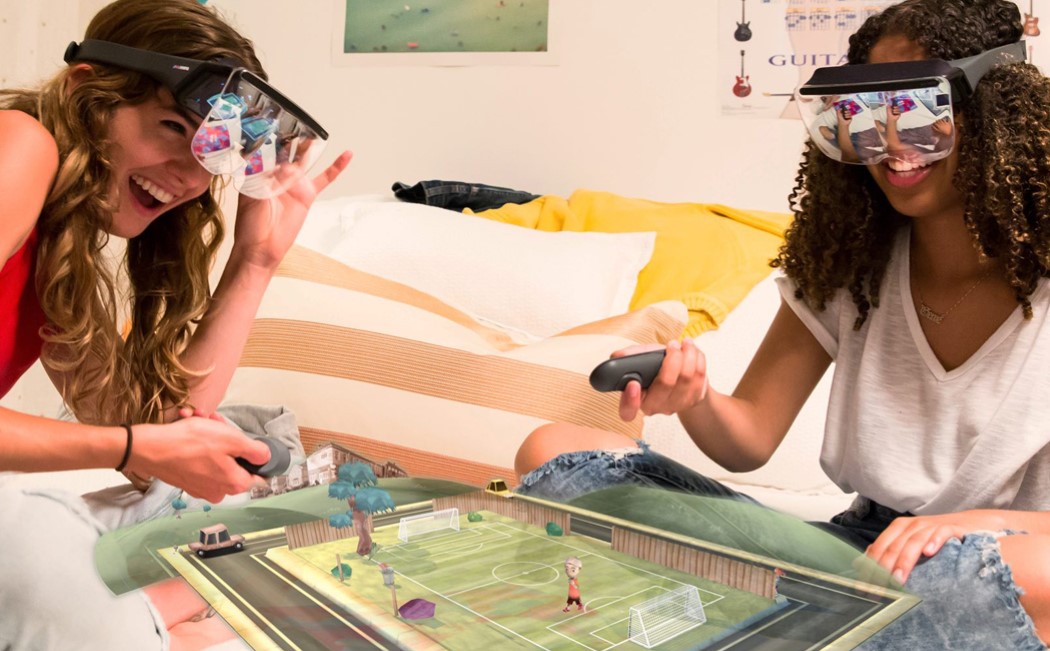 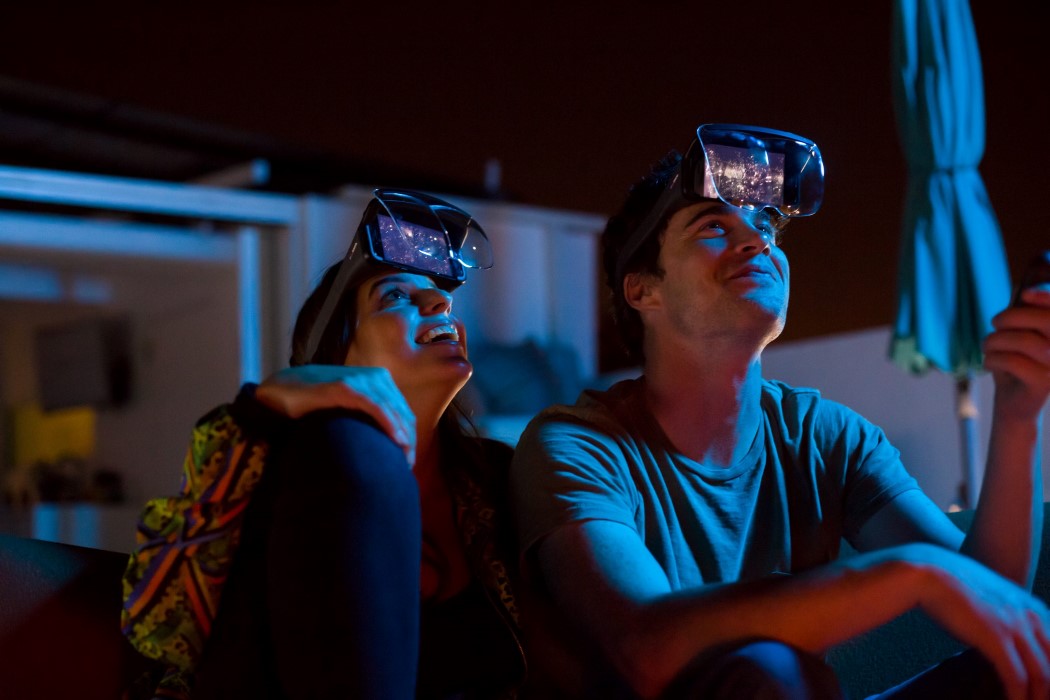 The Mathematics in Polyhedrons and Pots

It sounds a bit complicated, but the explanation is worth the effort – apparently there are only five regular polyhedrons in the world, and the…

You wouldn’t expect wood to have a fluid appearance, but with a few clever design tricks, Studio Lorier’s Wave Bookshelf manages to make something as…

Know Your Parking Spot in Advance

Ok so you drive into the public parking lot and keep circling around to find an empty spot. Cut, rewind and refresh! So you are…

A perfect pod for your 2-wheeled hot rod

BikeBox24’s pod for two-wheelers seems like the most perfect solution for private as well as public use. Garages almost always cater to cars, with that…