The 3Doodler pen is a rather fun toy. I say toy because while it’s an extruder, it isn’t capable of industrial-grade printing. However, it’s cheap, fun-to-use, and retails at $99. Kodama’s Obsidian 3D printer is a rather capable printer. It prints at a minimum resolution of 50 microns, and works with a wide range of materials. It also costs the same amount as the 3Doodler pen.

Kodama has constantly wowed us with how far they can push the boundaries of 3D printing. Their first machine, the Trinus, was designed to be a DIY printer that literally was made of 11 components that snapped together easier than an IKEA bookshelf. However, their second machine, the Obsidian, is the one worth talking about. Designed to be used out of the box, this plug-n-play printer works like a dream. It can print in a wide range of materials, comes with a ‘resume’ function for power-cuts, and even with its own “dashcam” that streams progress to your phone or tablet while allowing you to check and modify prints from miles away.

The Obsidian printer is conveniently sized (perfect for the creative), and comes in three tiers. The basic model is capable of incredibly detailed prints and costs just twice as much as the filament you use. The Plus and Deluxe tier introduce innovative new features to the model while keeping the price still ten times cheaper than post 3D printers. Obsidian’s Deluxe comes with the resume function, in case of power failure, and even has a heated bed module, giving you the freedom to work with materials like ABS and Nylon. It also comes with a mounted camera that live-streams your print to you if you’re away and can even make a time-lapse video of your print taking place. The control panel is a Smart LCD touch-screen (with a quad-core ARM running Android) paired with a refreshing UI that allows you to work the printer like a charm, and it even extends functionality to your smartphone or tablet with a native app, allowing you to pause/resume prints on-the-go!

3D printing and crowdfunding are more interconnected than you’d think. They’ve both helped each other grow as big as they have and honestly, I was sitting here thinking that we’d hit saturation point. However Obsidian pushes the ceiling a little higher by delivering a printer that you can use literally out of the box, and costs less than your smartphone. Universal in every sense, the Obsidian can work with almost any type of 3D model you make, whether in a software on a computer, or even sculpted in VR. The print quality, from what we’ve seen, is exquisite, and the fact that you can monitor/stream your prints from wherever you are is something everyone needs, but no printer company ever anticipated. With the Obsidian, Kodama is definitely onto something big! 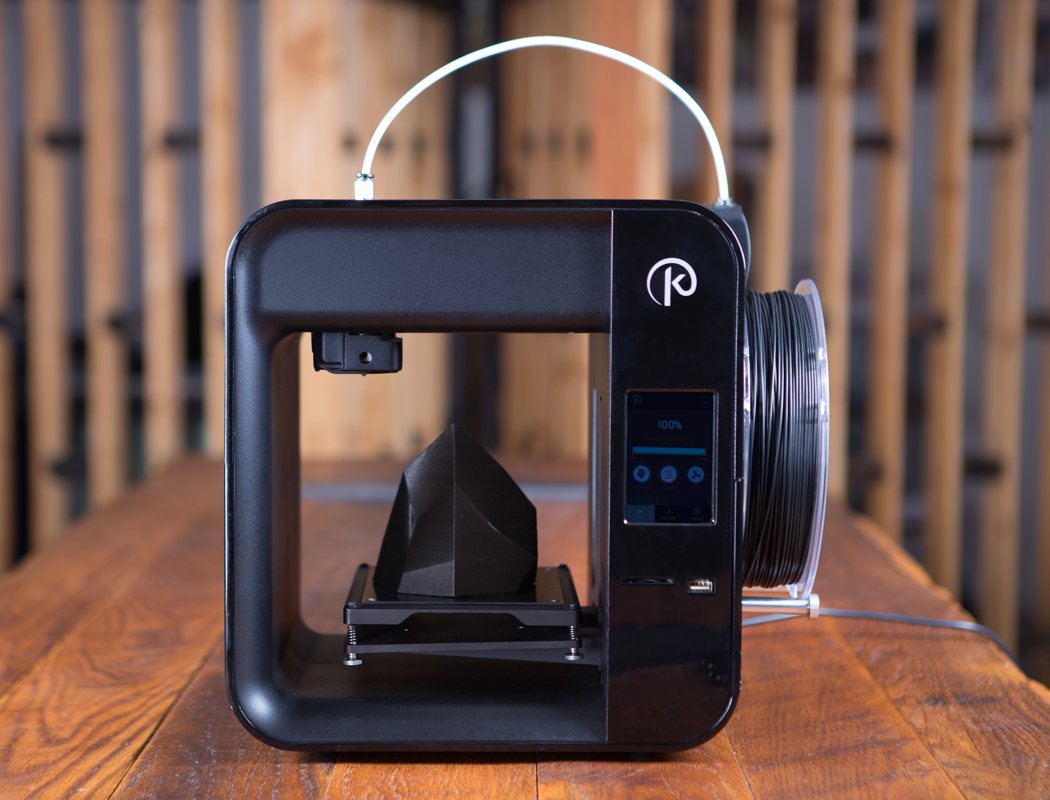 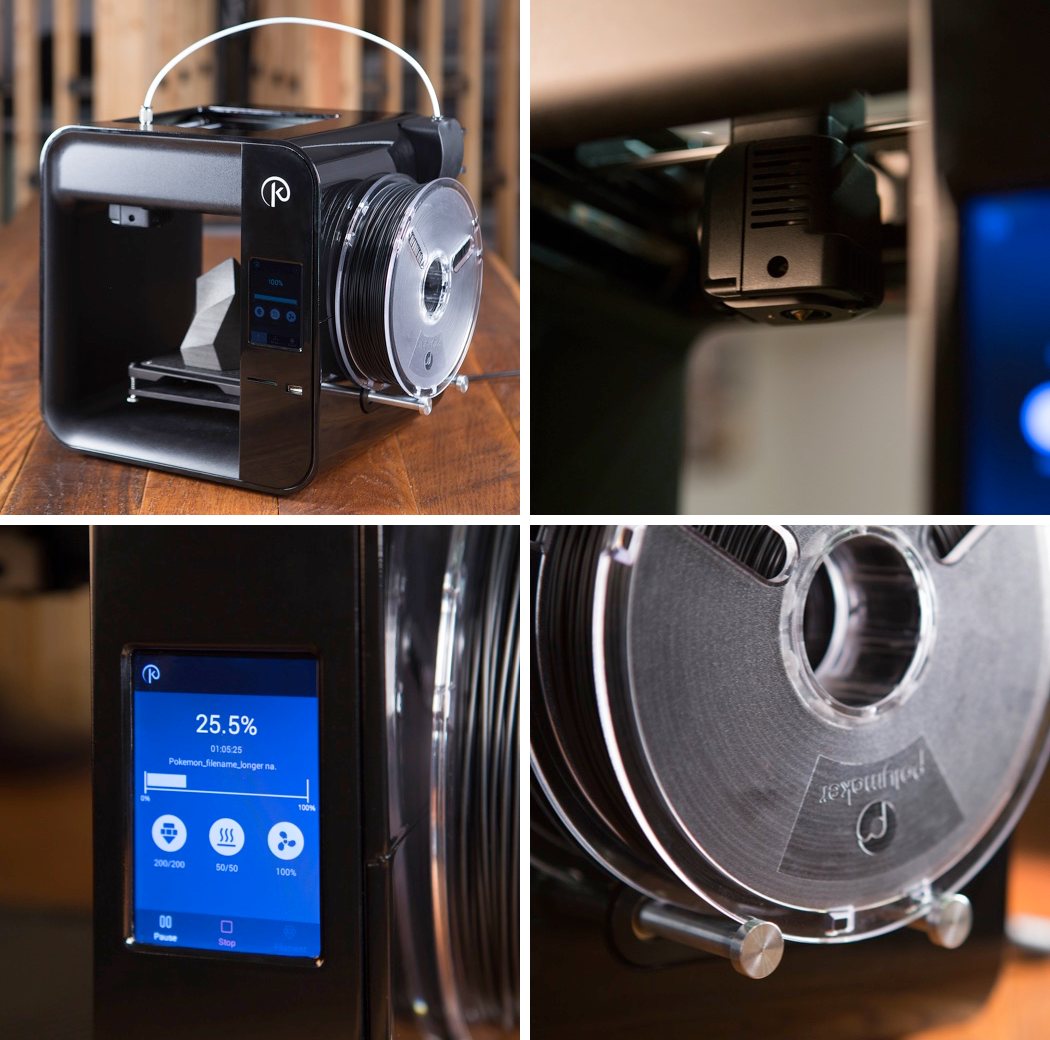 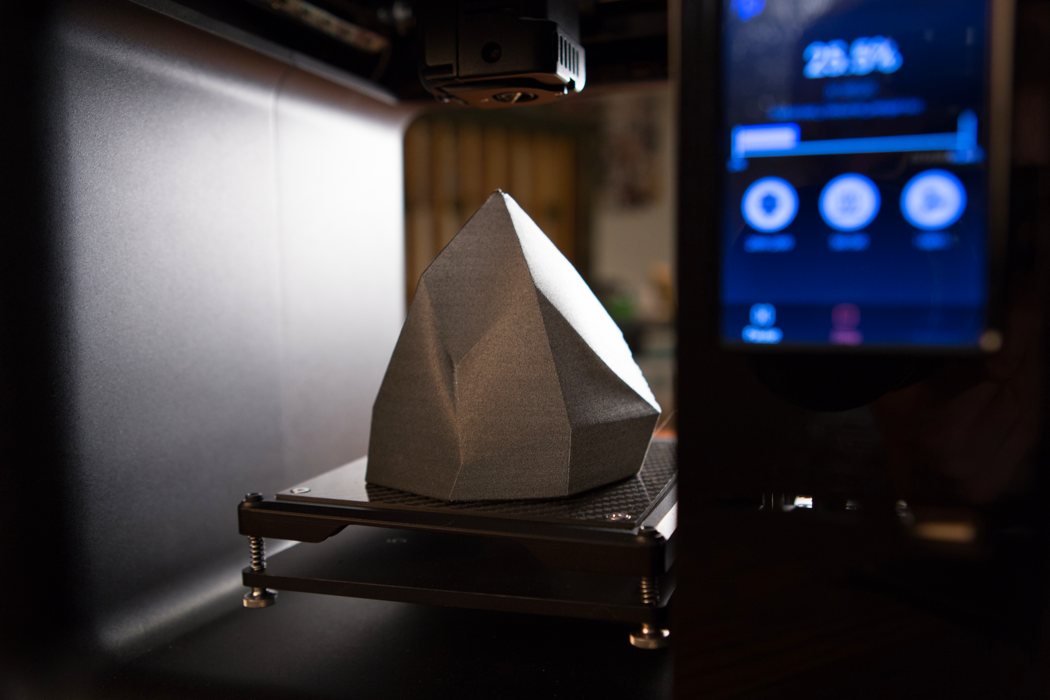 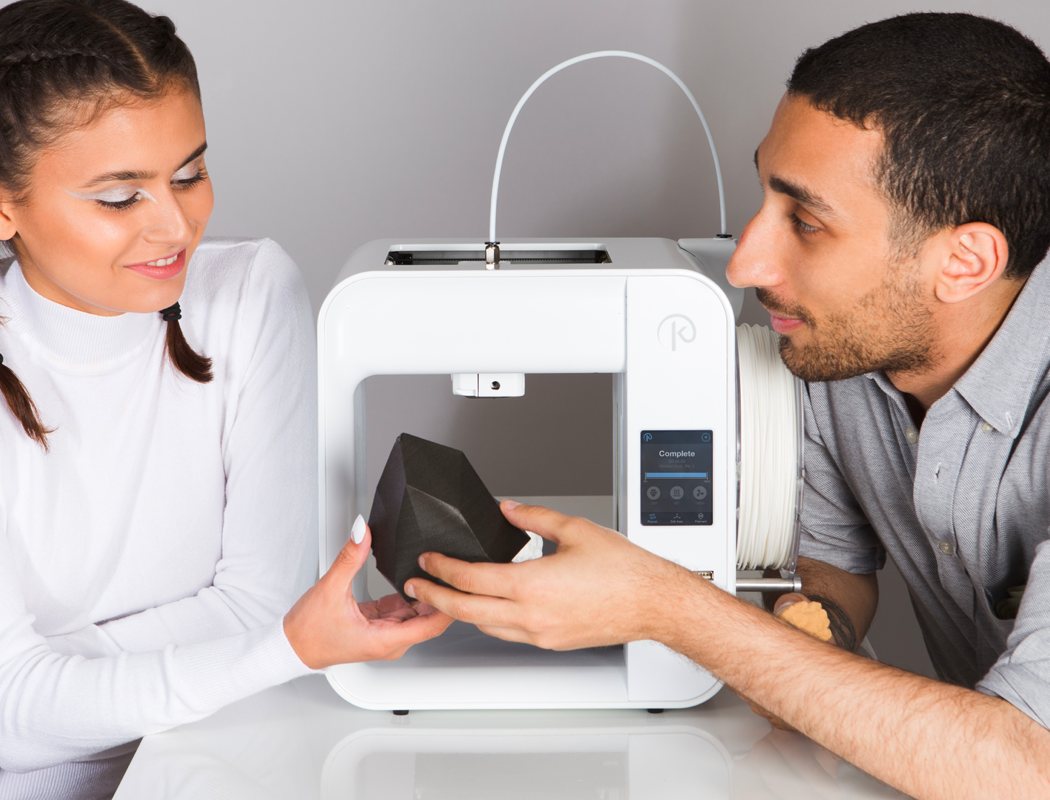 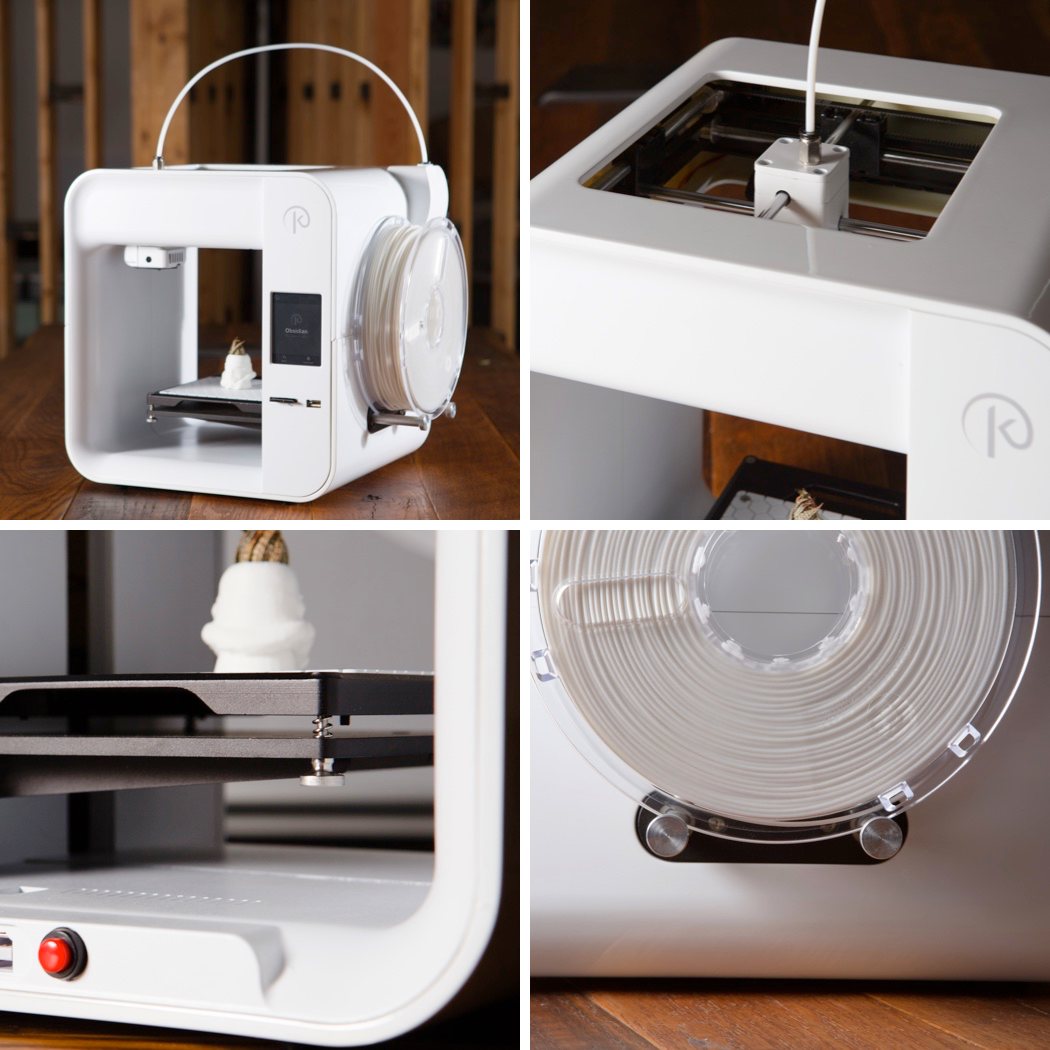 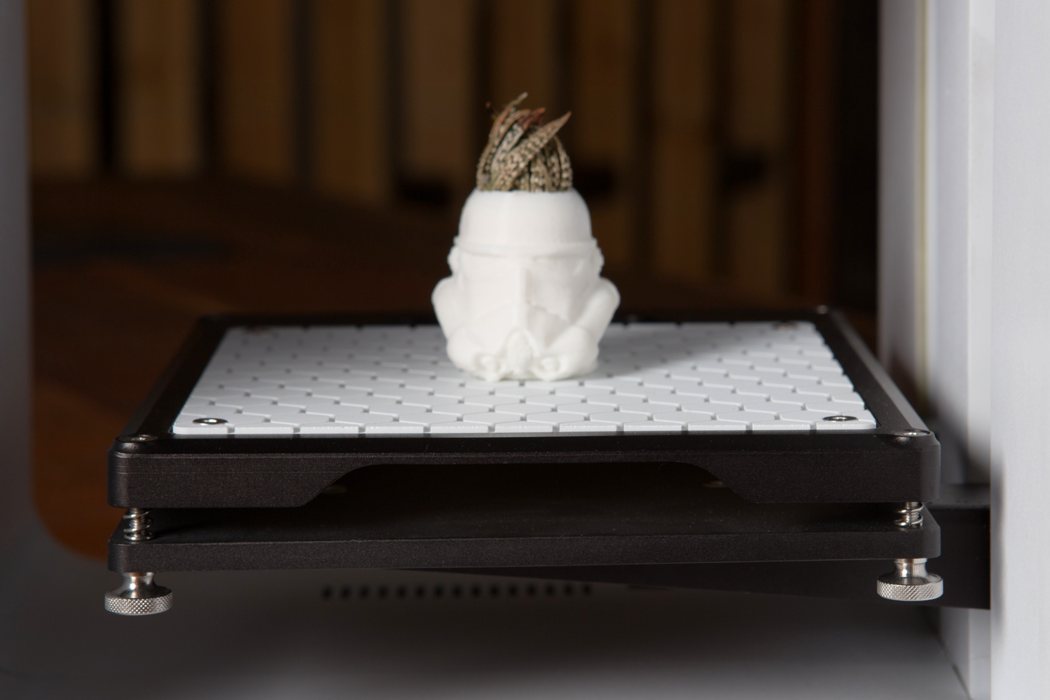 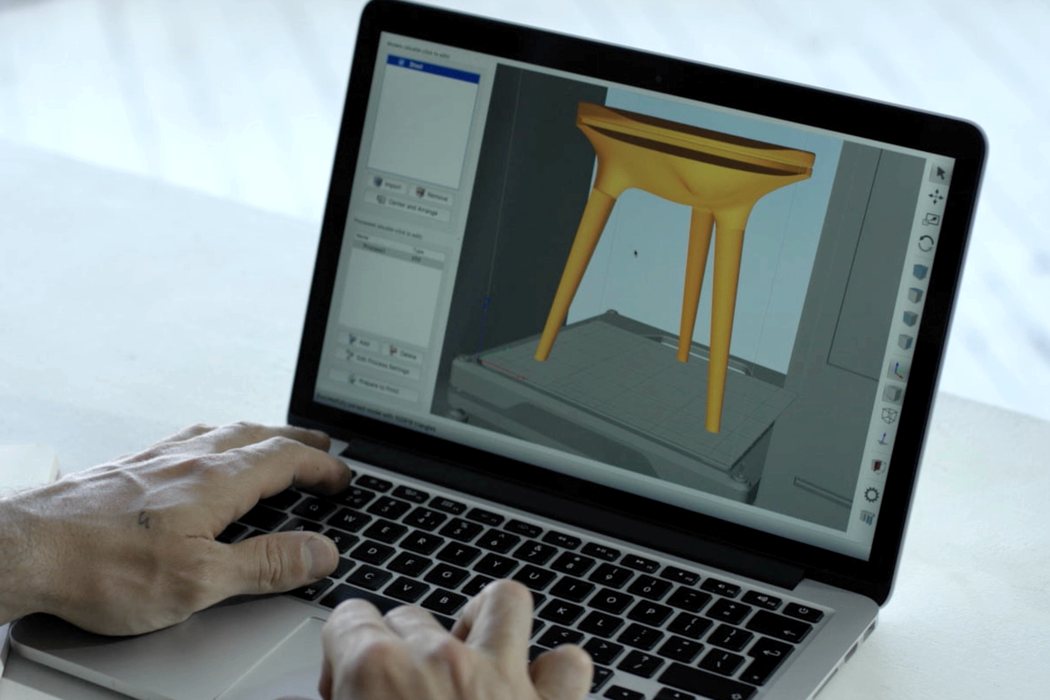 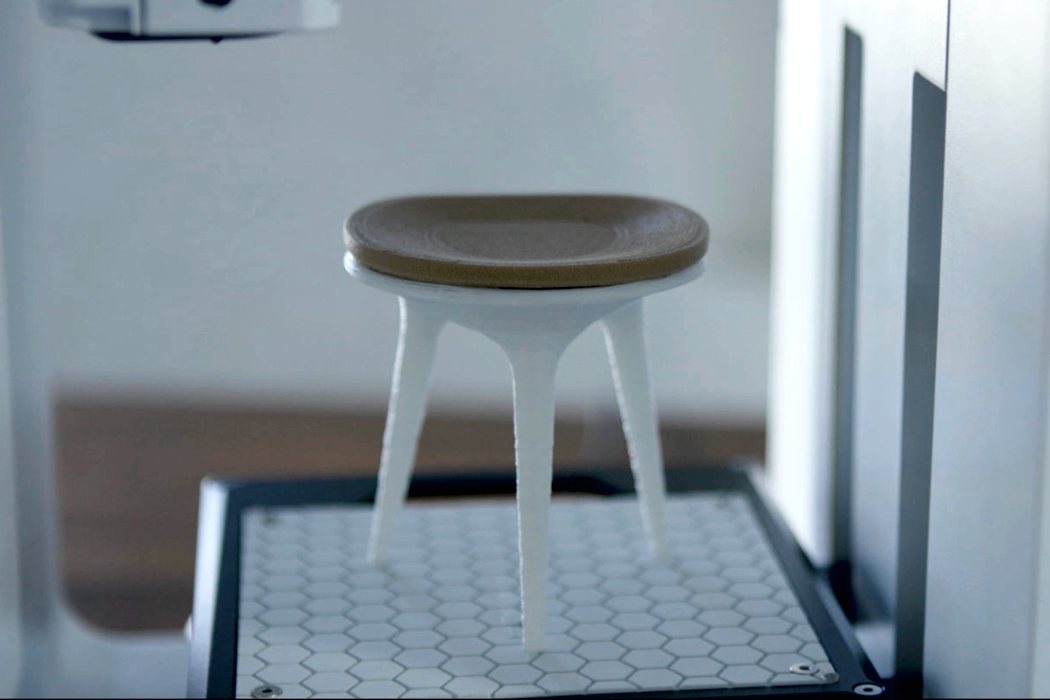 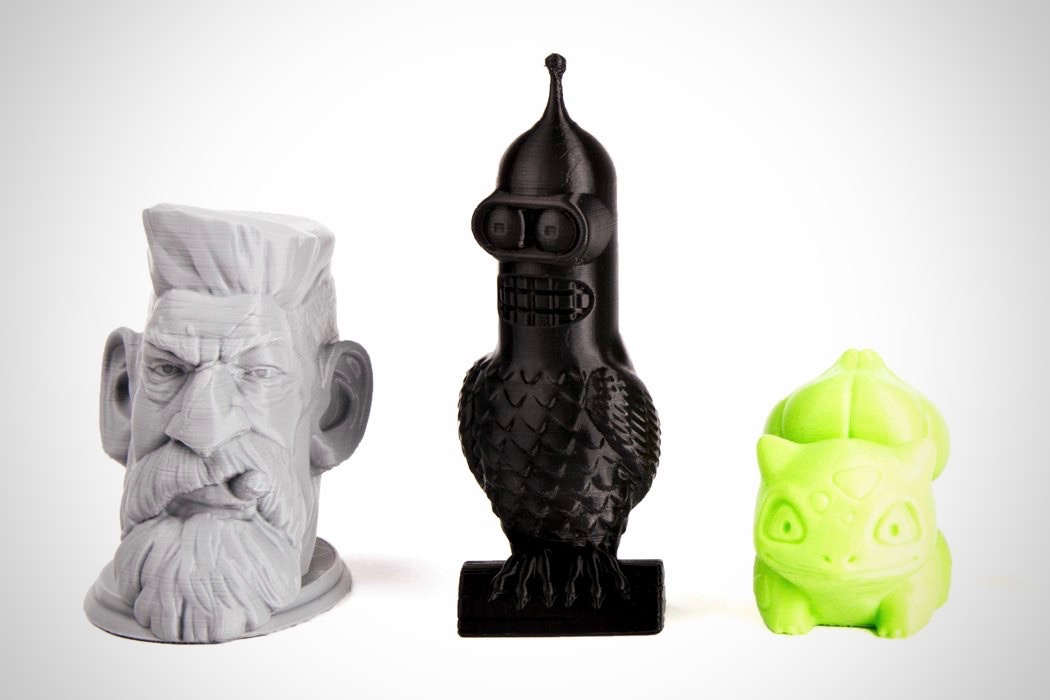 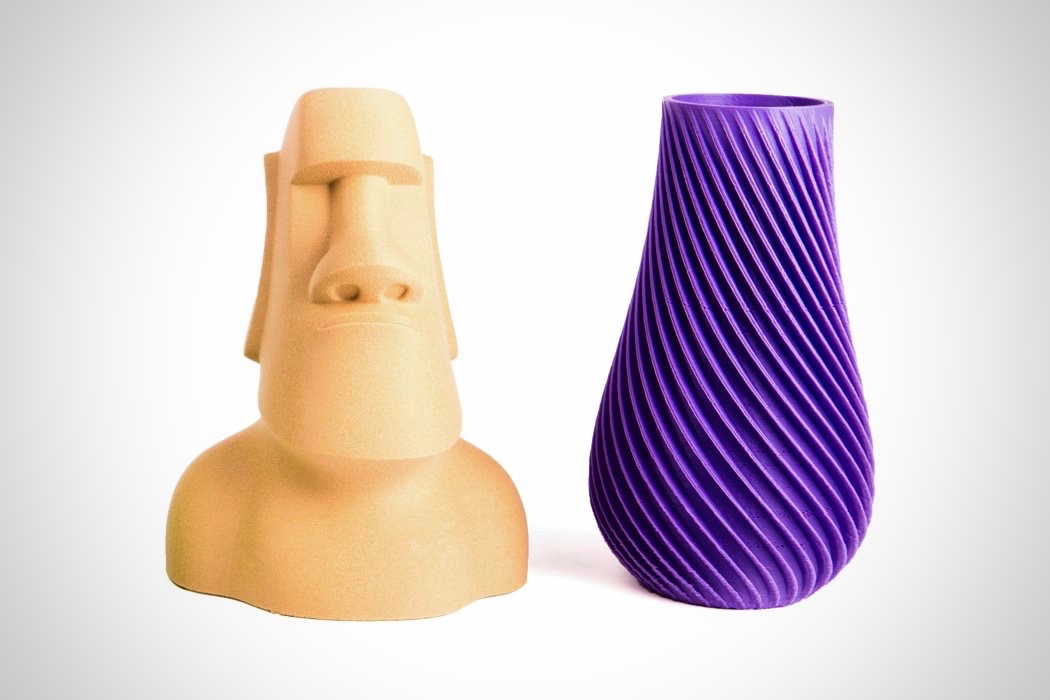 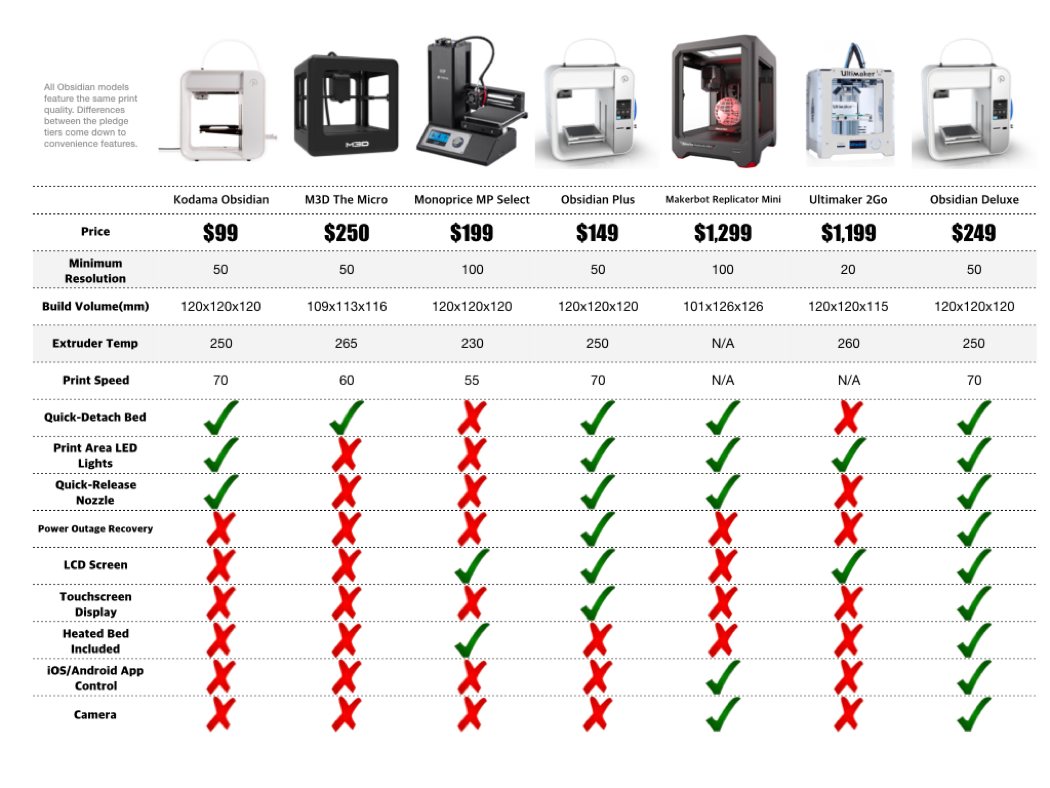 Holograms Can Be Fun

Hologram technology may still be in a full bloom, but that doesn’t stop some designers from conceiving fun ideas to play around with. Like a…

Have a Whale of a Tea Time!

Enjoy your favorite infusions with a little help from the lovable Dreaming Whale Tea Infuser! Made of food-friendly silicone, it’s soft to grip and never…

How do you hire to create a team that will work in a location different from you? Building a remotely based team takes a certain degree…

If you love cooking but can never find enough time for it, or you’re completely terrified of cooking but you need to start, and don’t…