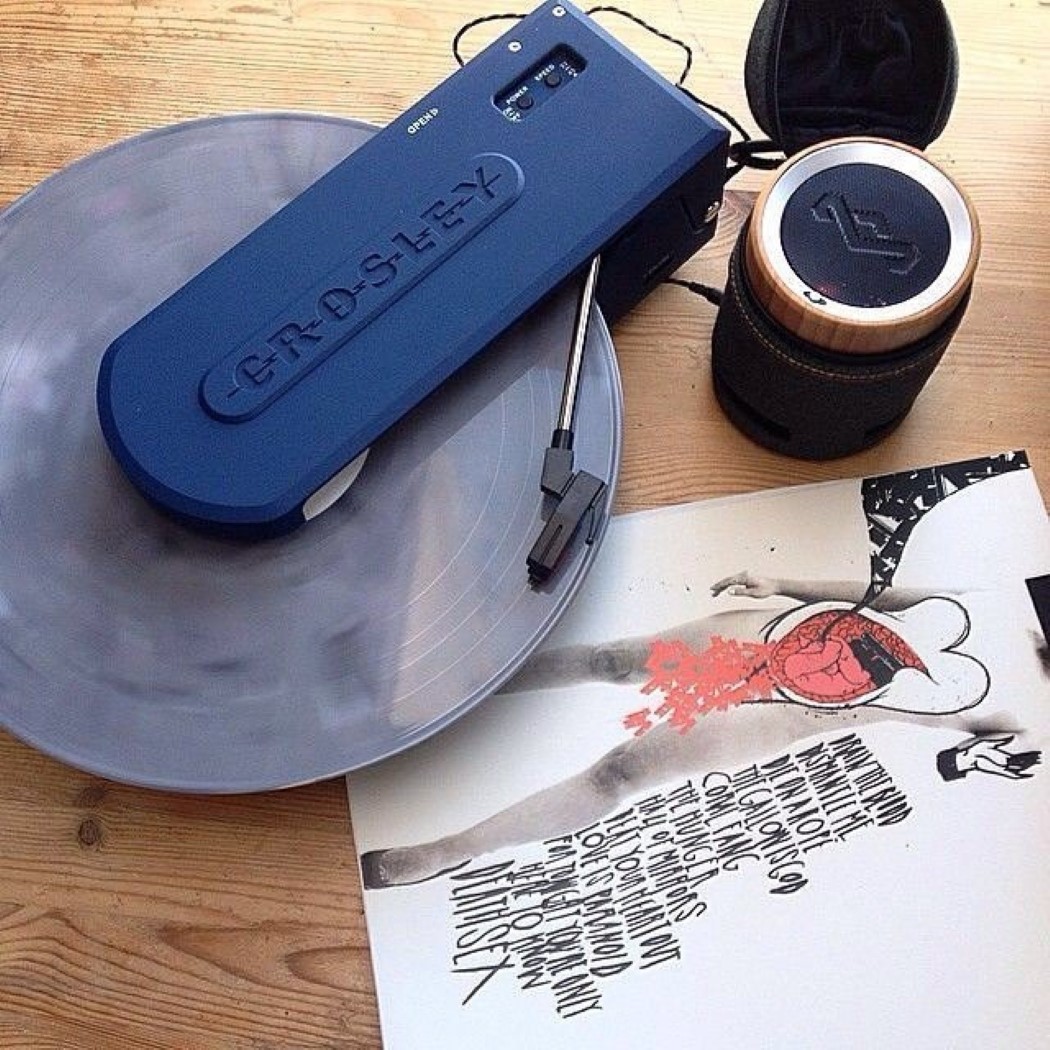 In the spirit of alluringly minimal products that can adapt to not-so-minimal technologies, the Crosley Revolution Vinyl Disc player reminds me a lot of Muji’s exposed CD player, and the Elbow cassette player we covered two months ago (which absolutely blew up over the internet, btw) that use CDs and Cassette in an unconventional way, being sometimes less noticeable than the CD or Cassette. Crosley’s Revolution vinyl disc player works a lot like the Elbow, in which it snaps over the music-holding device and operates it with the barest minimum housing. The LP disc juts out of the player, rotating in front of your eyes… you can maybe scratch and remix your tracks too.

It seems like the LP disc is making a resurgence (people still wildly believe that vinyl is the most pristine in terms of audio quality). We’ve seen products on Kickstarter that take the minimal direction much more severely like the Rokblok, and Yves Behar’s LOVE player, but they lack a certain deal of seriousness in terms of being a hardcore music player. Crosley’s Revolution is built to be a more-than-capable LP Disc player in every regard. It comes with two speeds, an audio input for speakers or headphones, and even a USB out that allows you to rip all your audio to a digital format. Now that’s rather convenient. 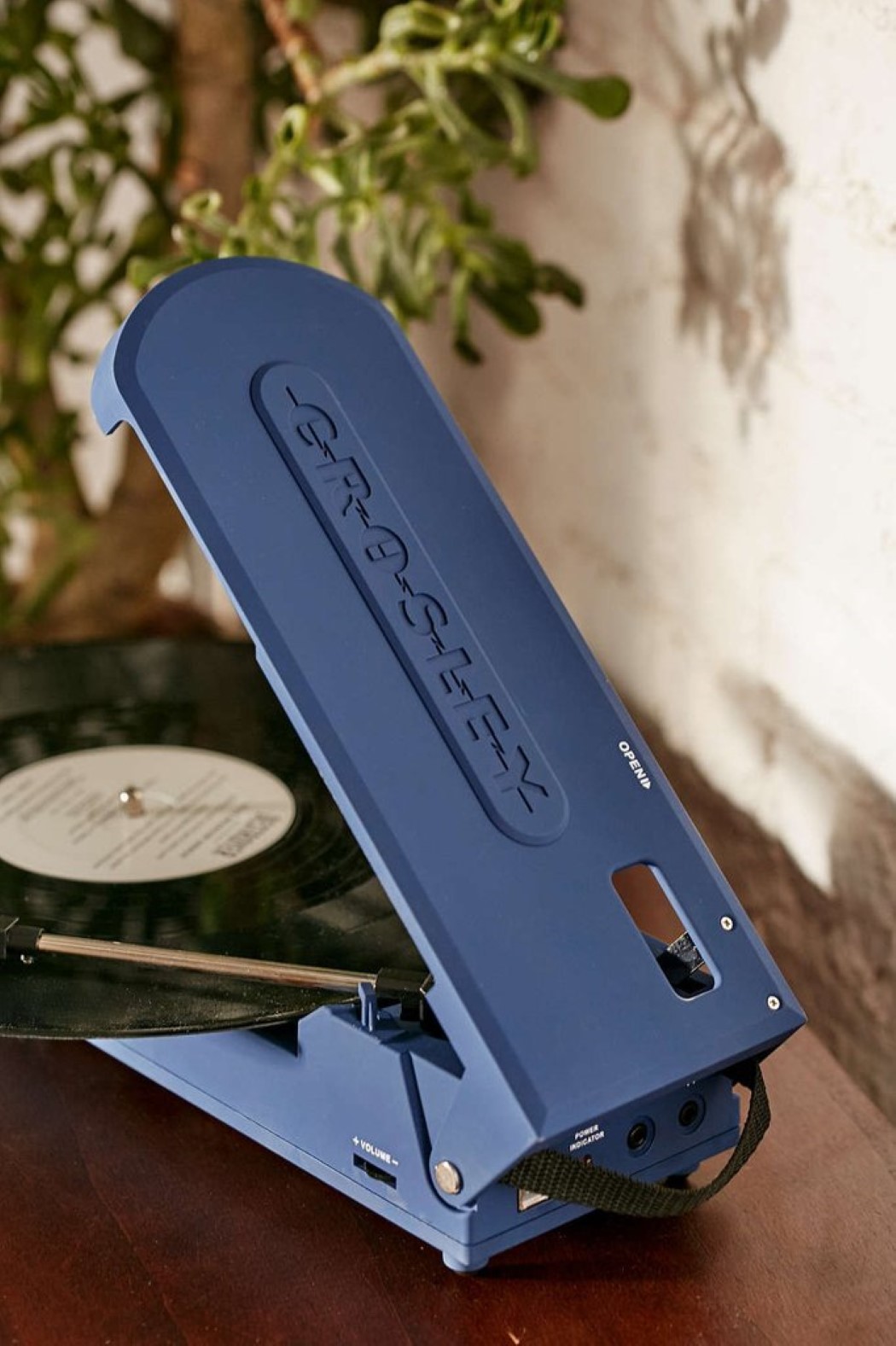 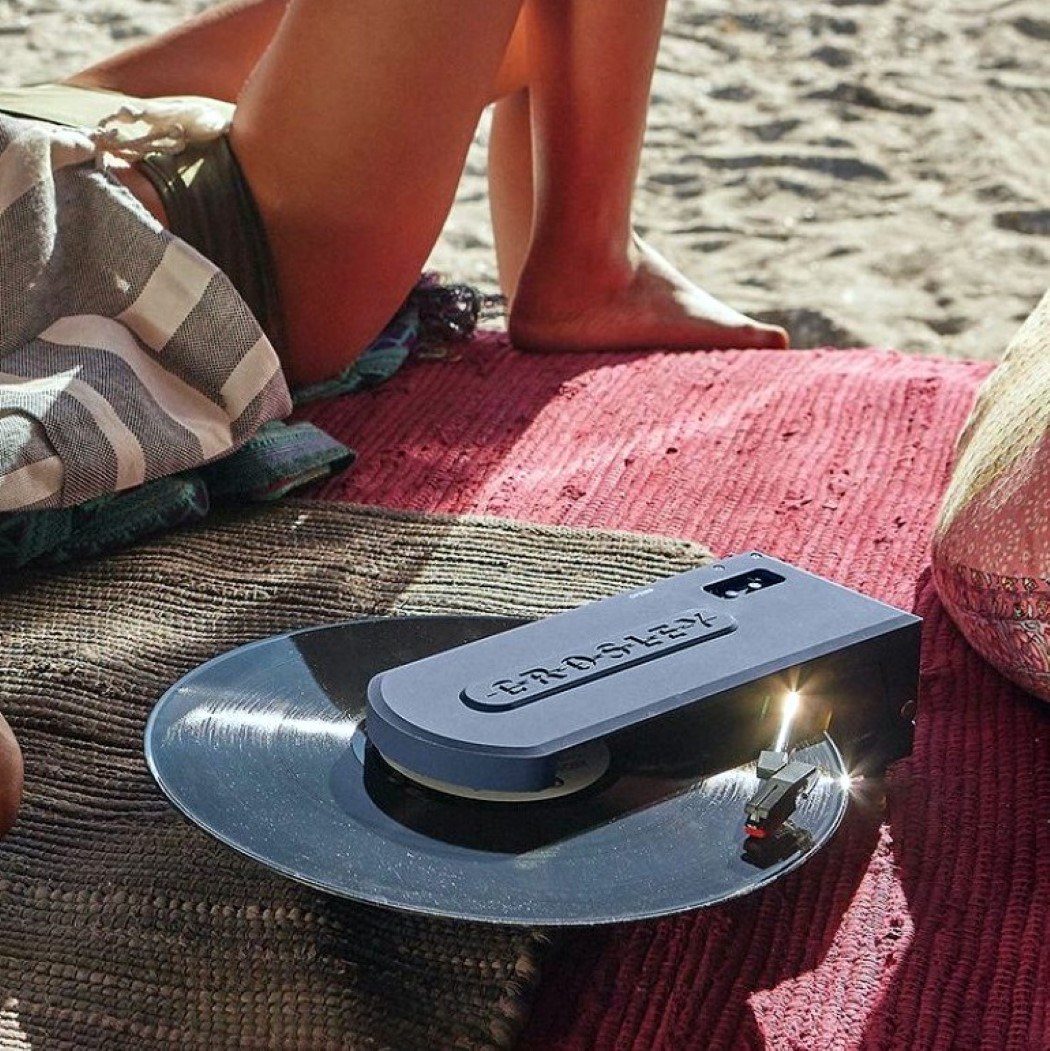 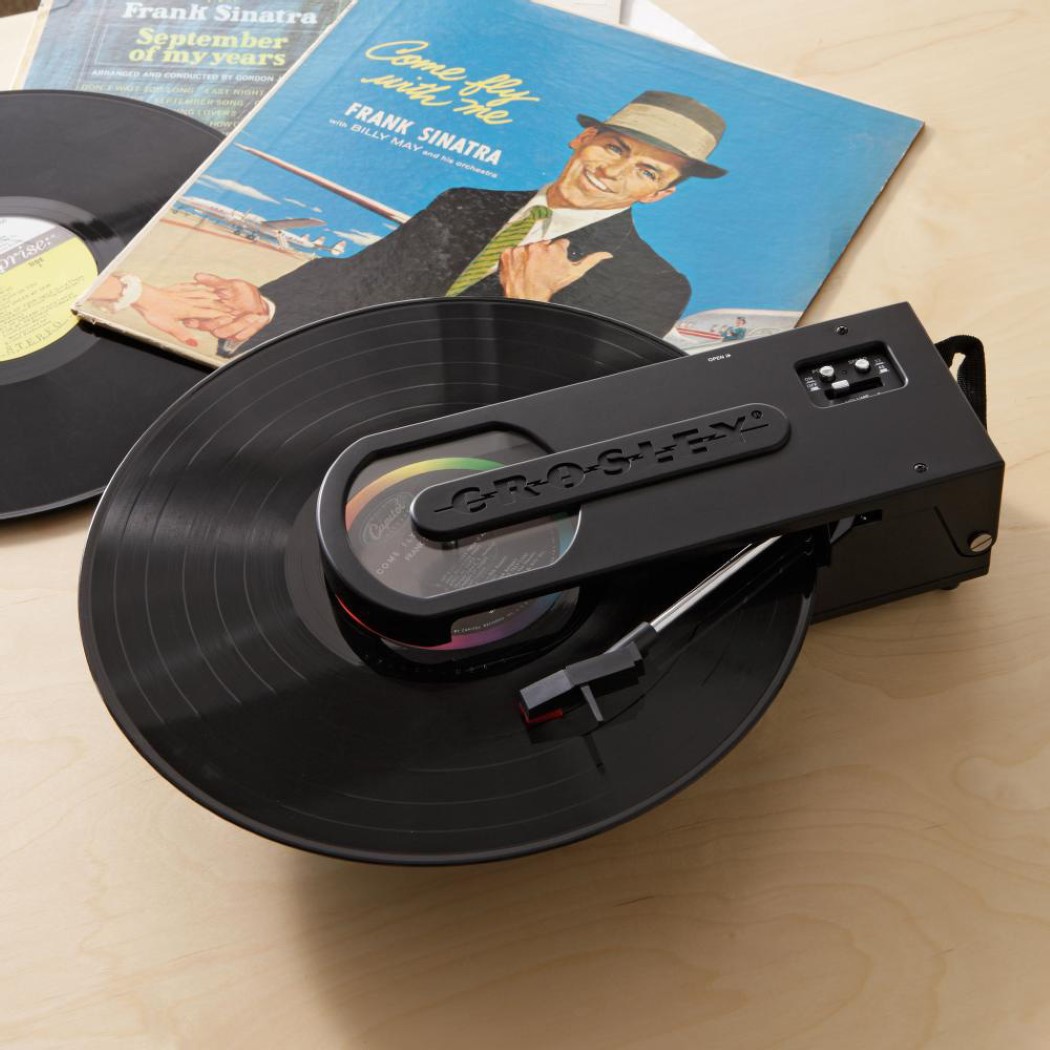 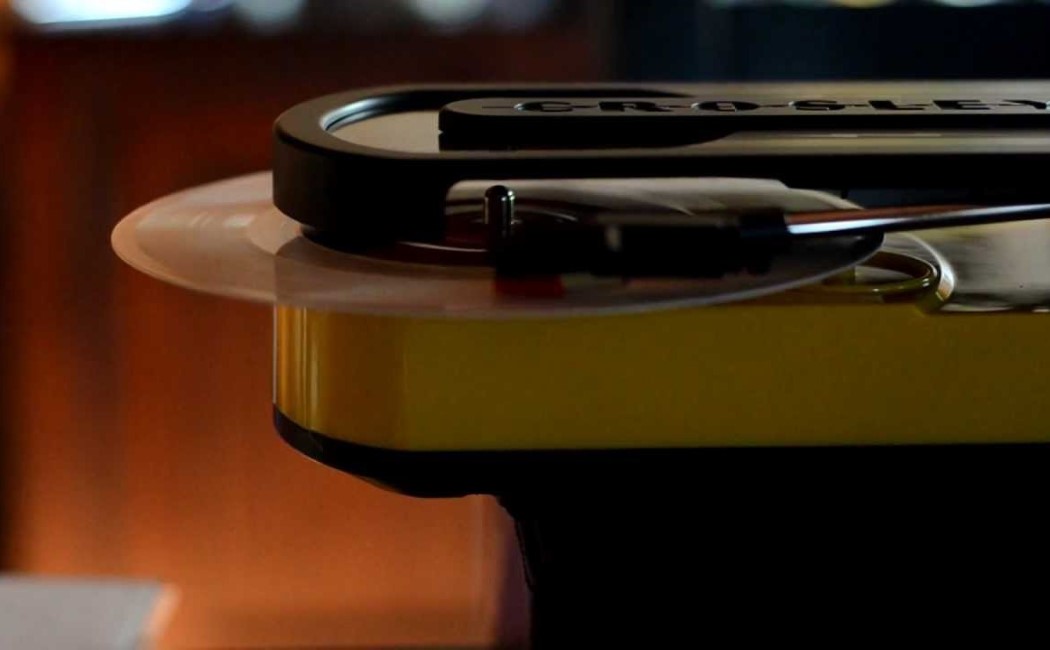 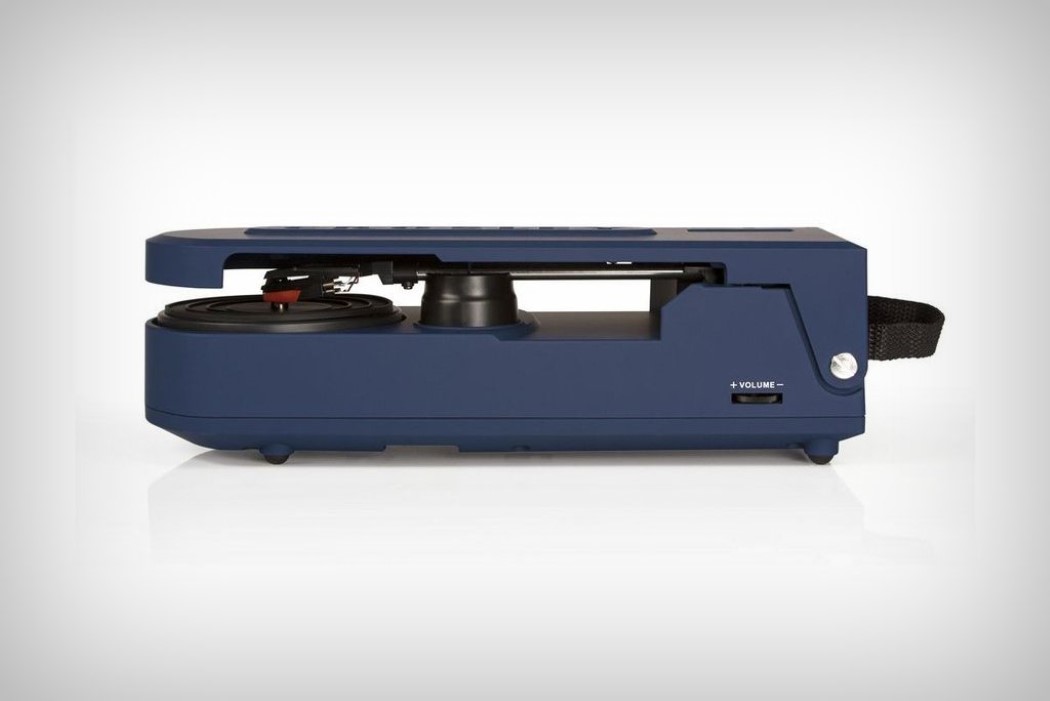 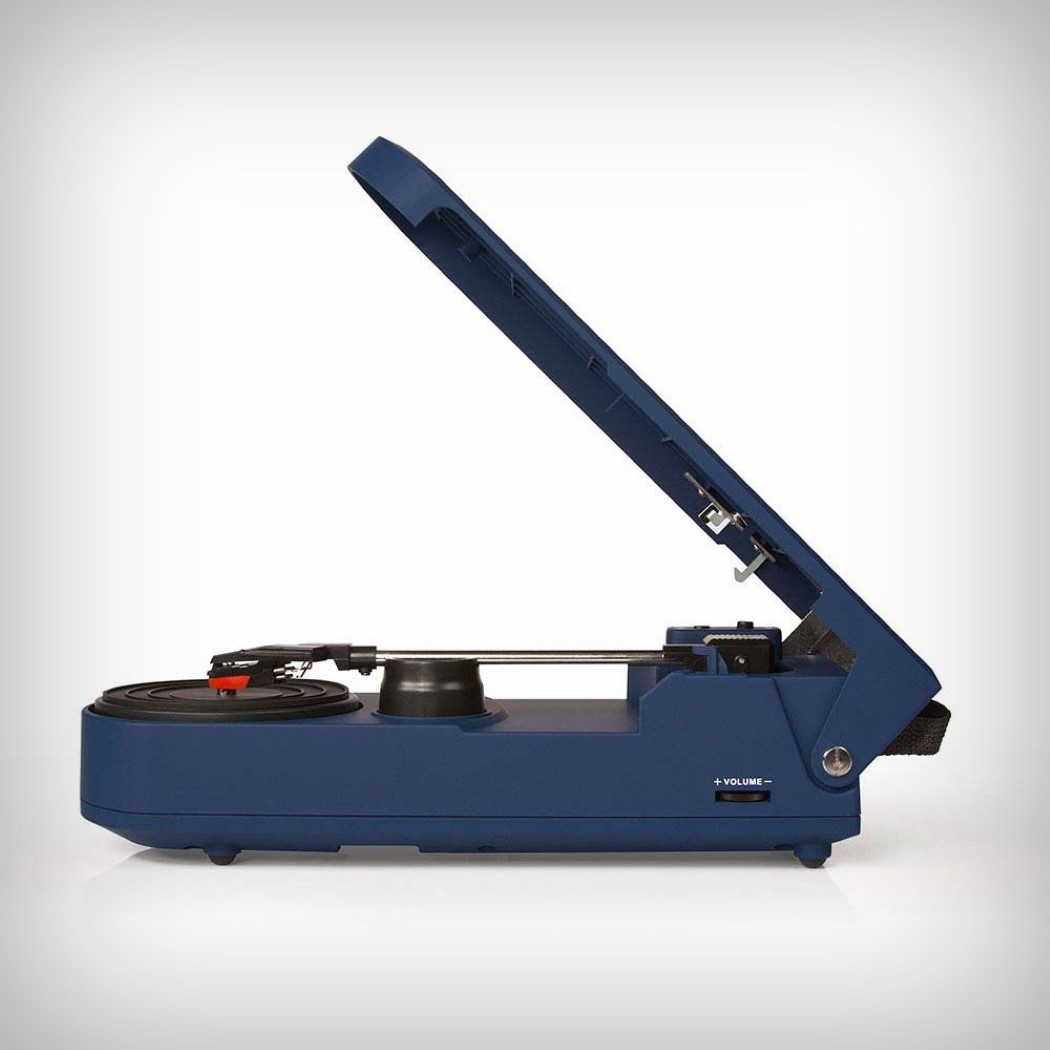 The Delta lamp’s slim, sleek appearance and straightforward functionality make it a great desktop lighting solution for the minimal office. The modern aesthetic is complimented…

https://www.kickstarter.com/projects/1648481271/messyweekend-inuit-photochromic-and-high-contrast-snow-goggles After a pretty successful campaign in 2018 with over 4500 backers, the guys at MessyWeekend are back with their latest ski-goggle design that boasts…

They may be technological marvels, but foldable and rollable screens remain just that in consumers’ eyes. Foldable phones have been on the market for almost…