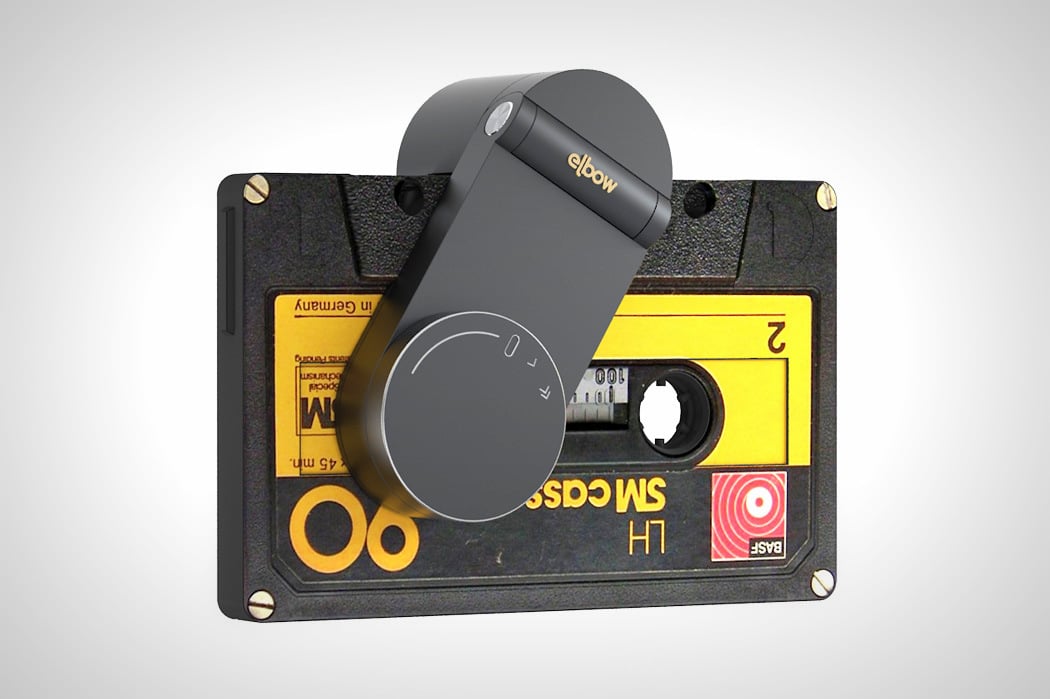 On rare occasions, I come across a product that stops me in my tracks, and makes me all starry eyed like a little child. After a long time, the Elbow Cassette Player made me revisit that glorious feeling.

What happened inside cassette players has always been a mystery. While most CD players became pretty minimal (one must check out Muji’s wall mounted CD player), the cassette tape was long gone before minimalism ever kicked in as a design trend. What the Elbow does is innovative, geeky, kitschy, revivalist, and incredibly cool… all together! Developed by Lithuanian audiovisual art organisation BrainMonk, the small device (barely the size of a cigarette box) opens up, swivels, and snaps onto a cassette tape (almost like it was meant to be how cassettes were to be played!). The name for the product comes from how it looks like an ‘L’ shaped elbow when it sits on the cassette.

Unlike most cassette players that looked more like devices with the cassettes being the plug-ins, the Elbow is so petite, it looks almost like an accessory for the cassette tape! While it grabs the cassette’s spools in its elbow arms, the hinge sits against the exposed magnetic tape. A knob on the device allows you to control playback. The entire set-up is literally small enough to feel like you’re holding an iPod Classic. It even comes with a small magnetic clip, allowing you to attach it to your clothes, or a bag.

The Elbow comes with a 3.5mm audio output, allowing you to connect your earphones, or a speaker to it. It even pushes things a notch higher by including a MiniUSB port, not just for charging the Elbow, but also for allowing you to digitally extract audio from a cassette tape to your PC! Looks like it’s time to bring the era of cassettes back! 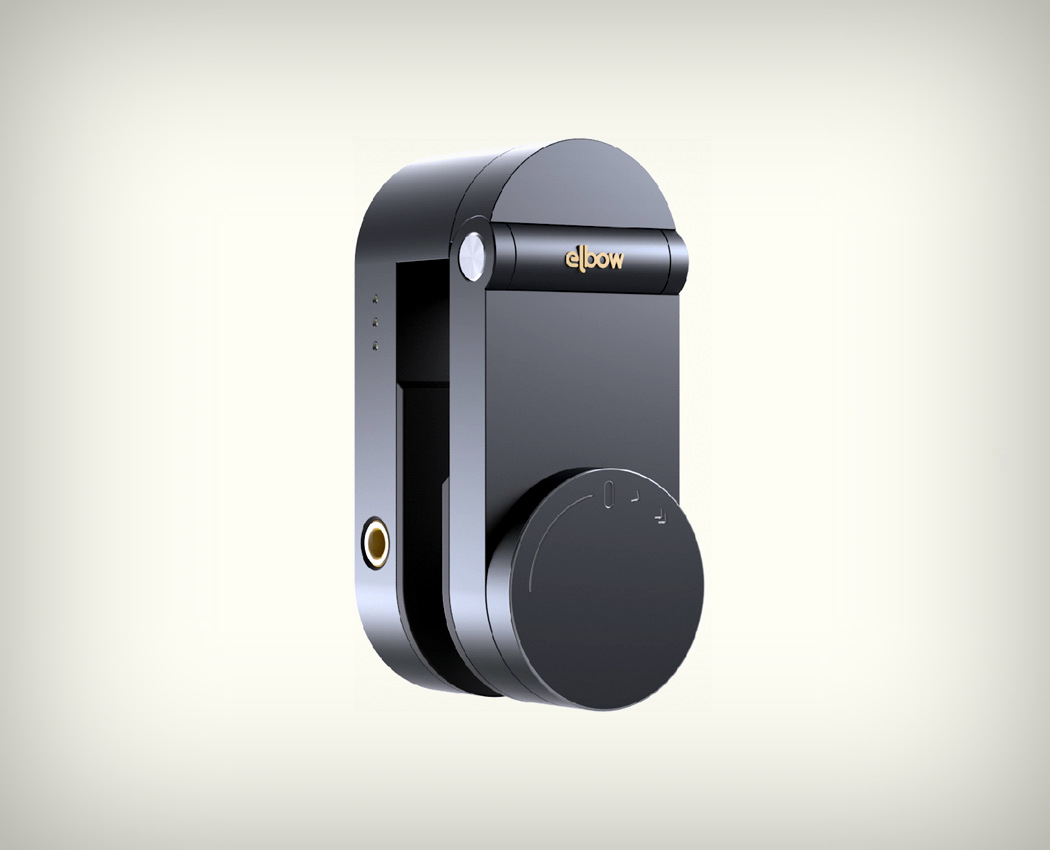 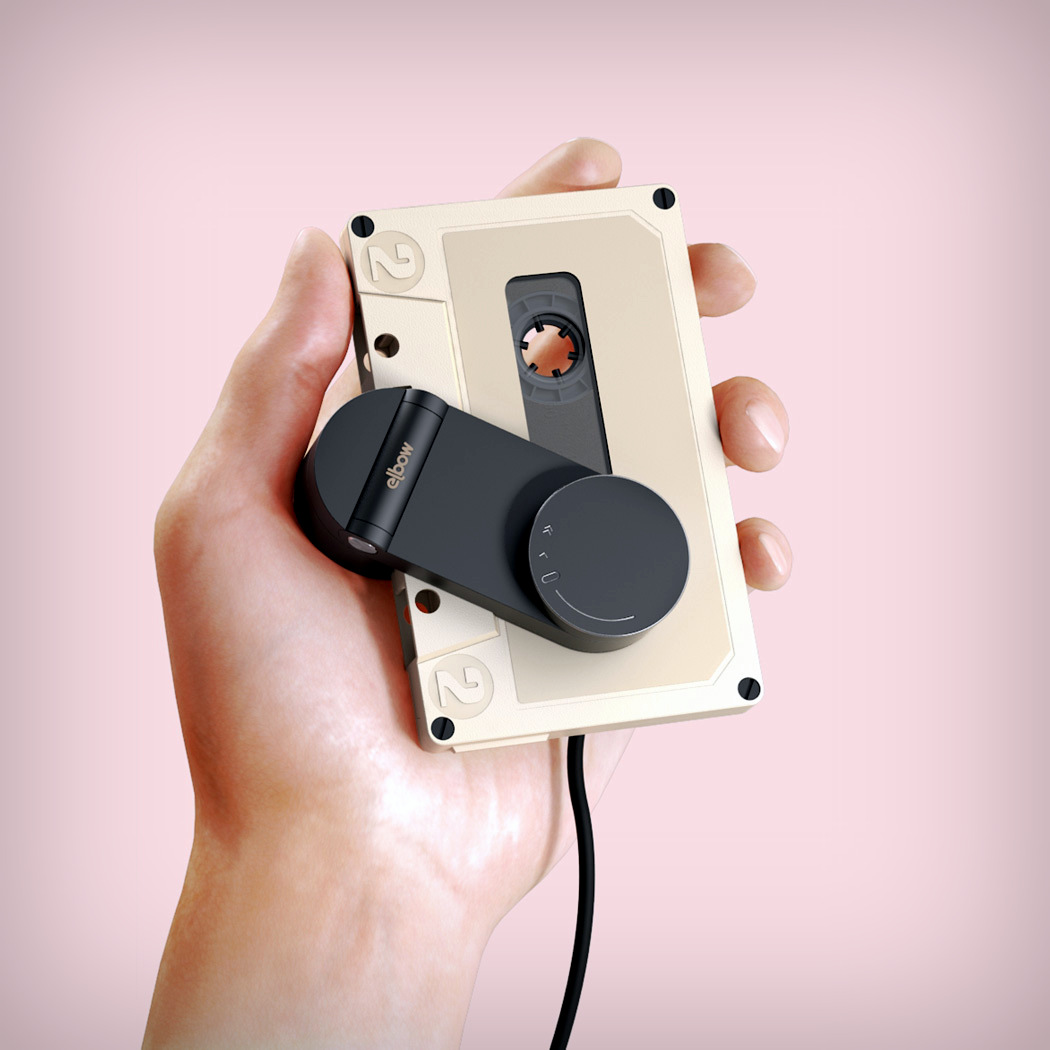 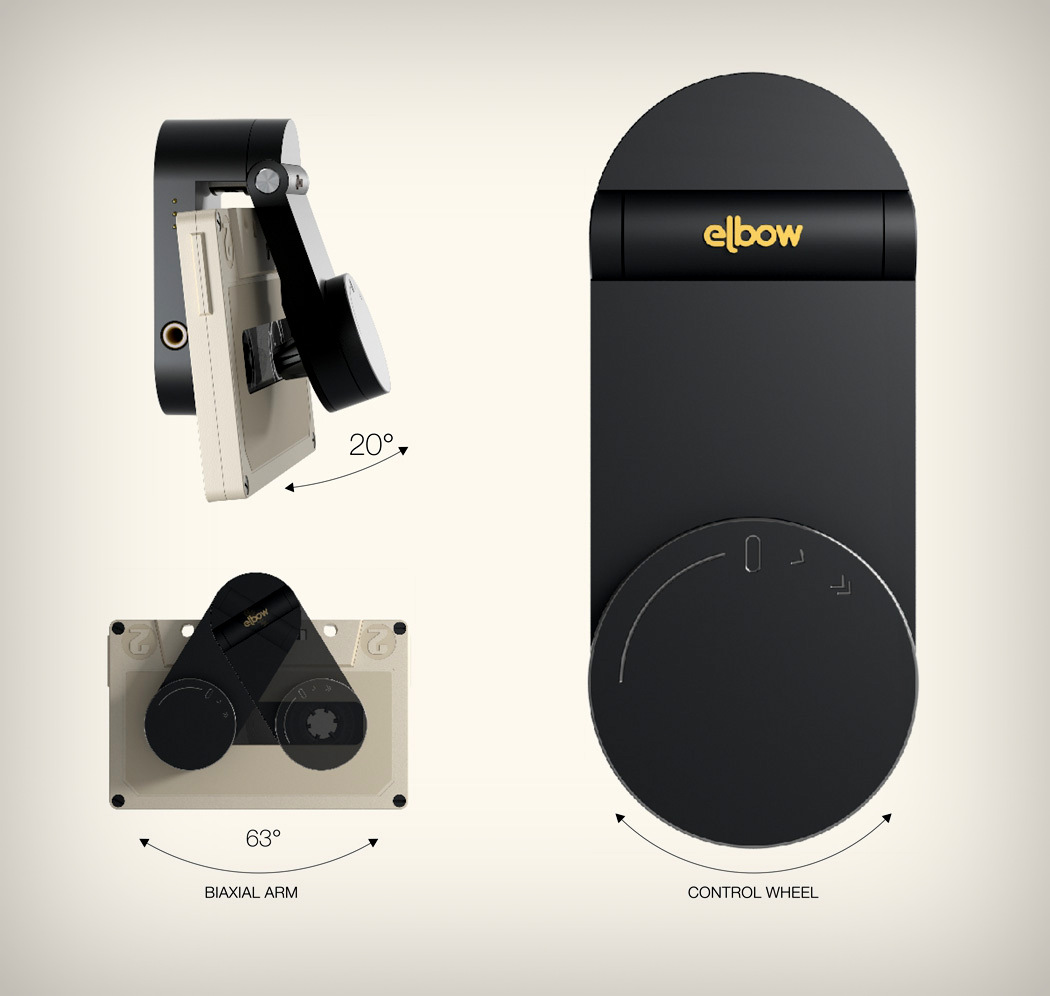 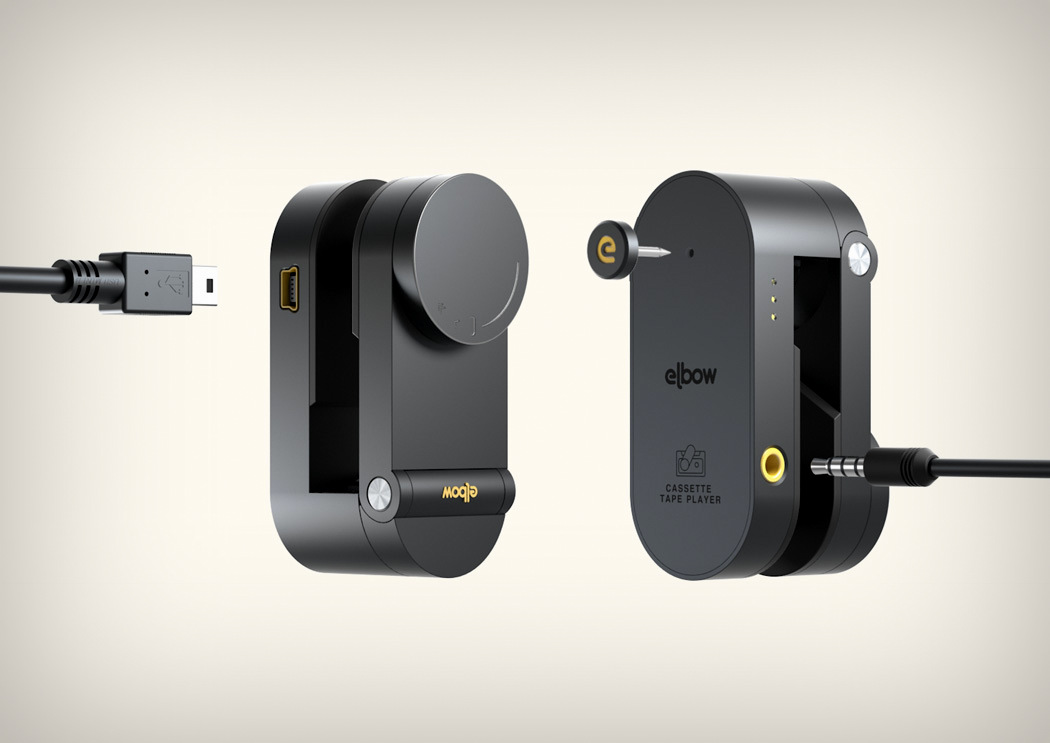 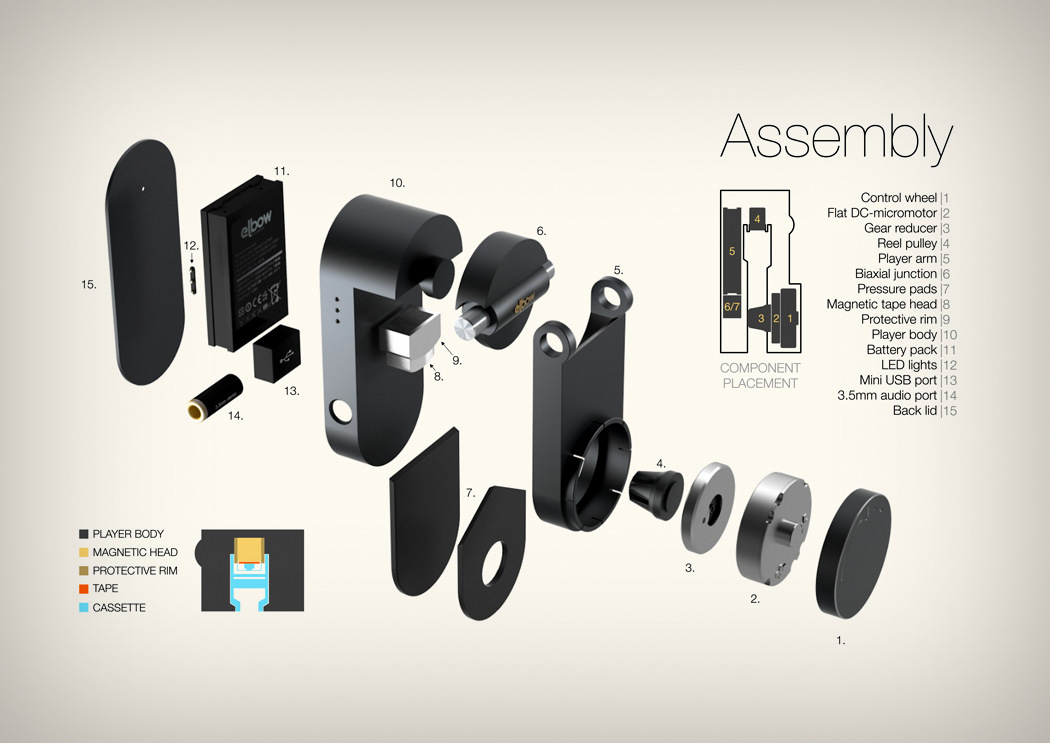 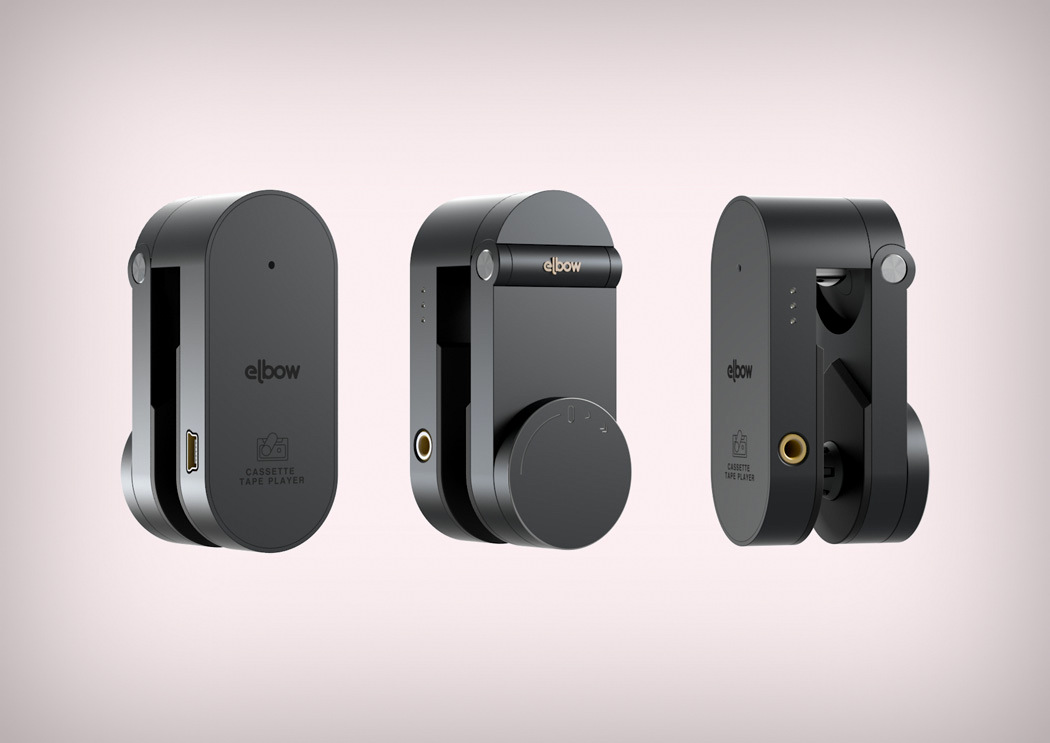 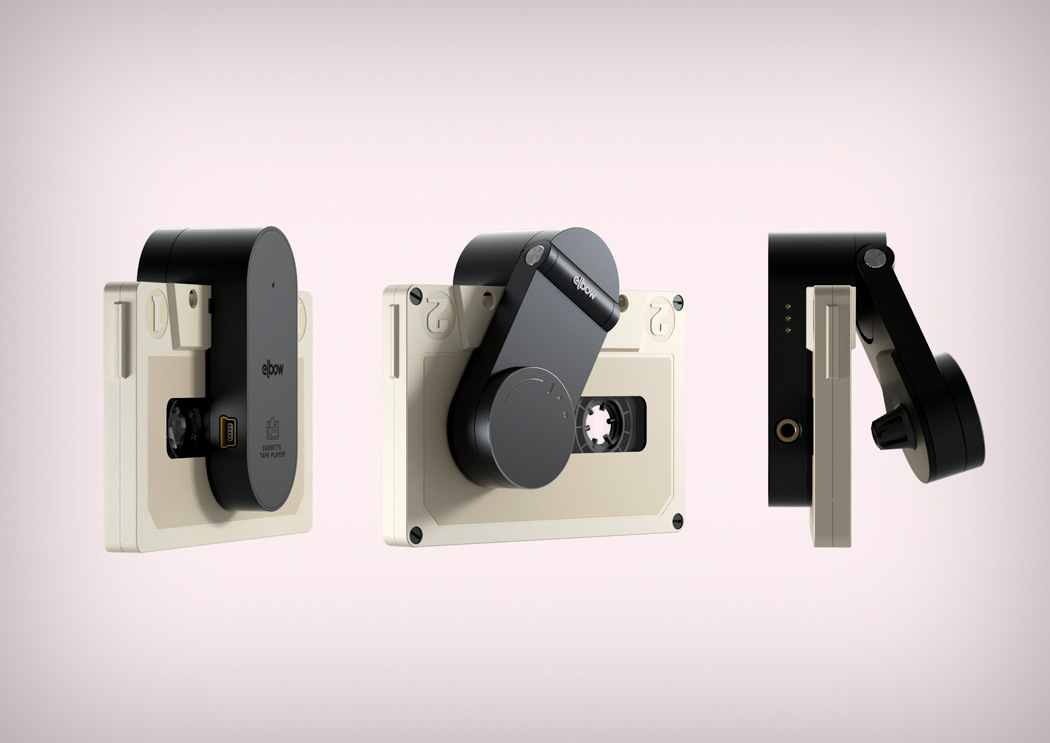 This futuristic fire mask uses 5G to guide you to the nearest exit!

Fire safety has been taken up a notch higher with Young June Kim’s Heart, a 5G navigation fire mask. In a future where innovation is…

Connext is an all-in-one, flexible smart device that can morph its form to fit the application that it assumes. Combining OLED touch-screen technology with E-paper…

The hybrid work lifestyle is scaling new highs as work from home continues to be a way to help curb the spread of the coronavirus….