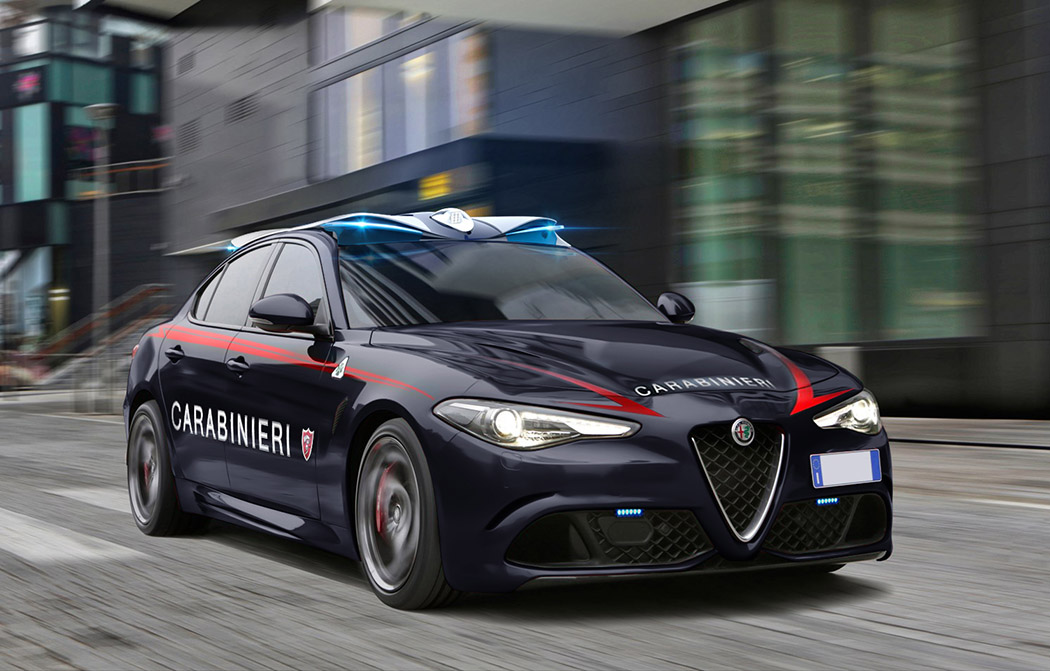 The Italian police officers’ job just got a lot cooler now that they’re going to be driving around in 505 HP Alfa Romeo Giulias! Designed exclusively for the carabinieri’s new rides, the Space Light not only enhances the cars aesthetic with an aggressive look that’ll have criminals shaking in their boots.

Unlike clunky police light fixtures of the past, it’s not some giant eyesore bolted on a rack! Instead, this bespoke system fits like a crown and is seamlessly integrated into the roof of the vehicle and follows the existing lines and curves.

Functionally, it’s equipped with 4 LED lights for 360 degree visibility, a solid cruise light, a front searchlight for precision beaming, as well as an LED backlight screen for directing traffic or alerting to crashes and other emergencies… all of which are controlled by conveniently-placed paddles behind the steering wheel! 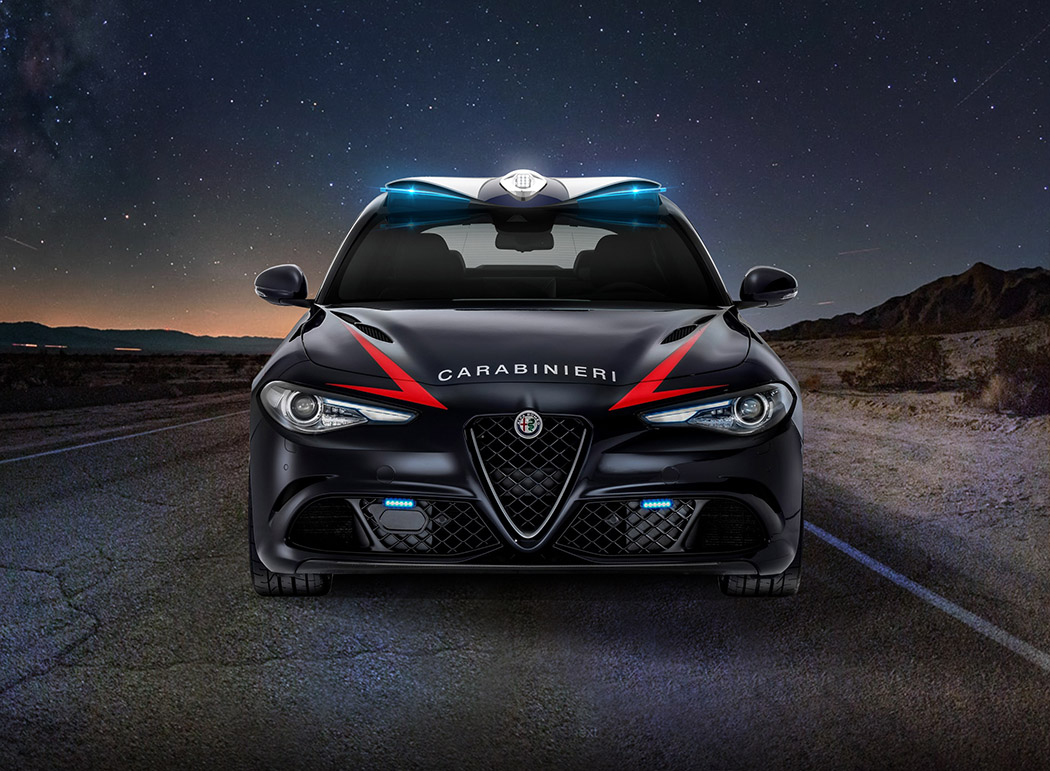 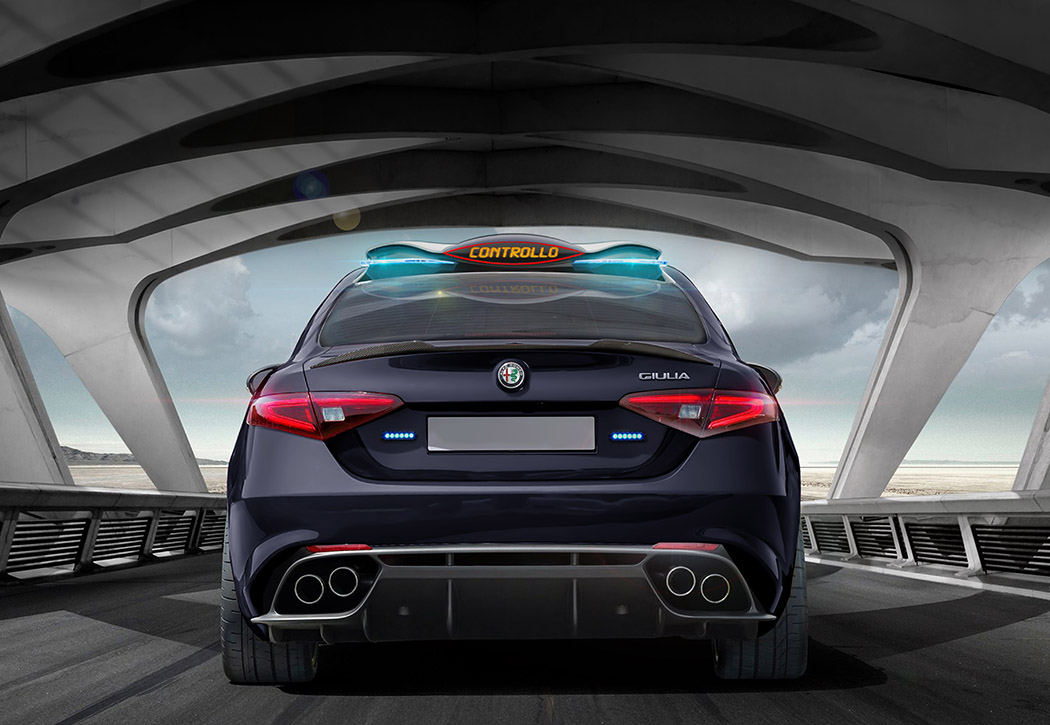 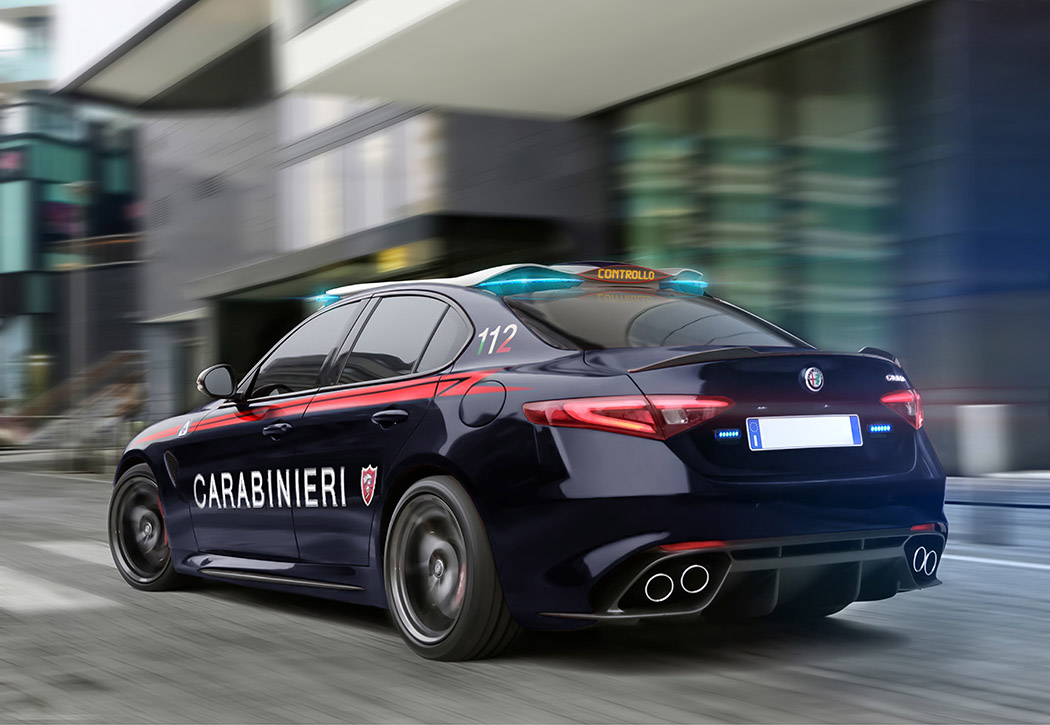 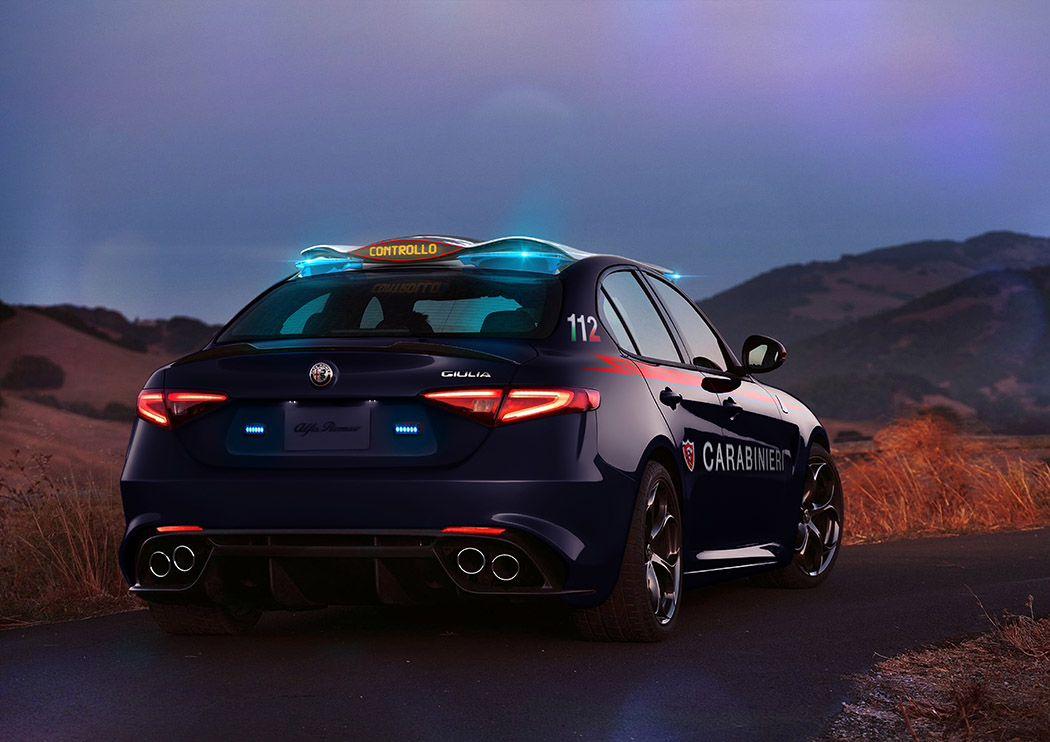 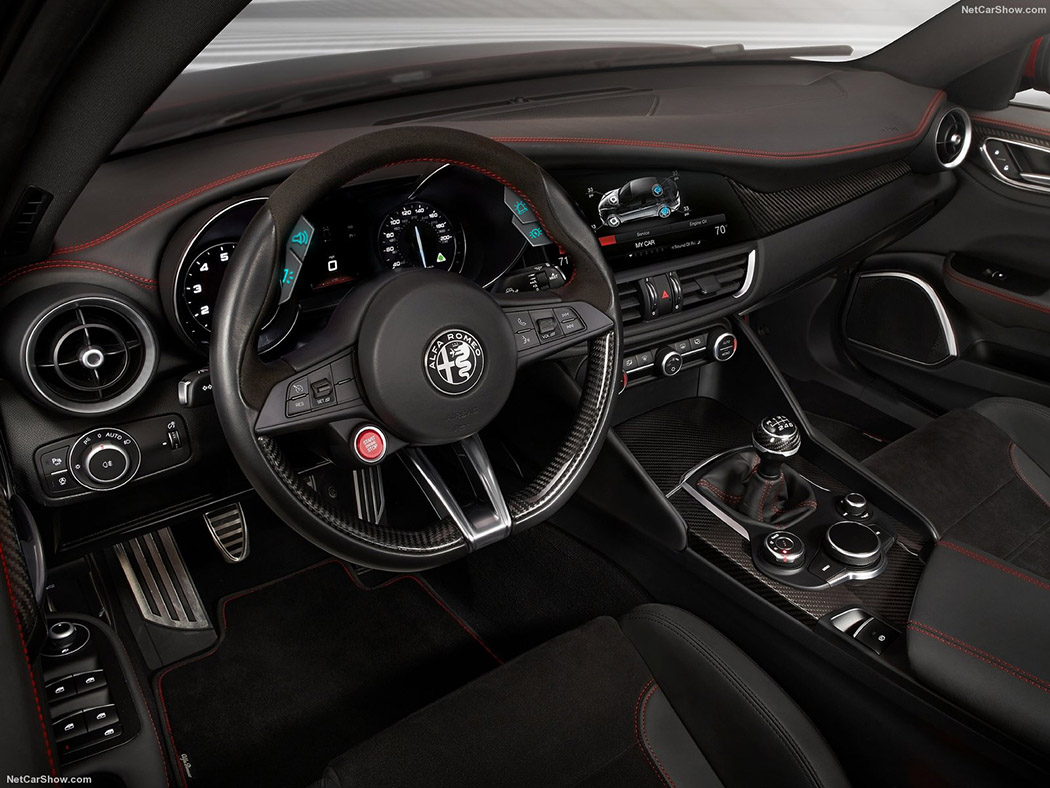 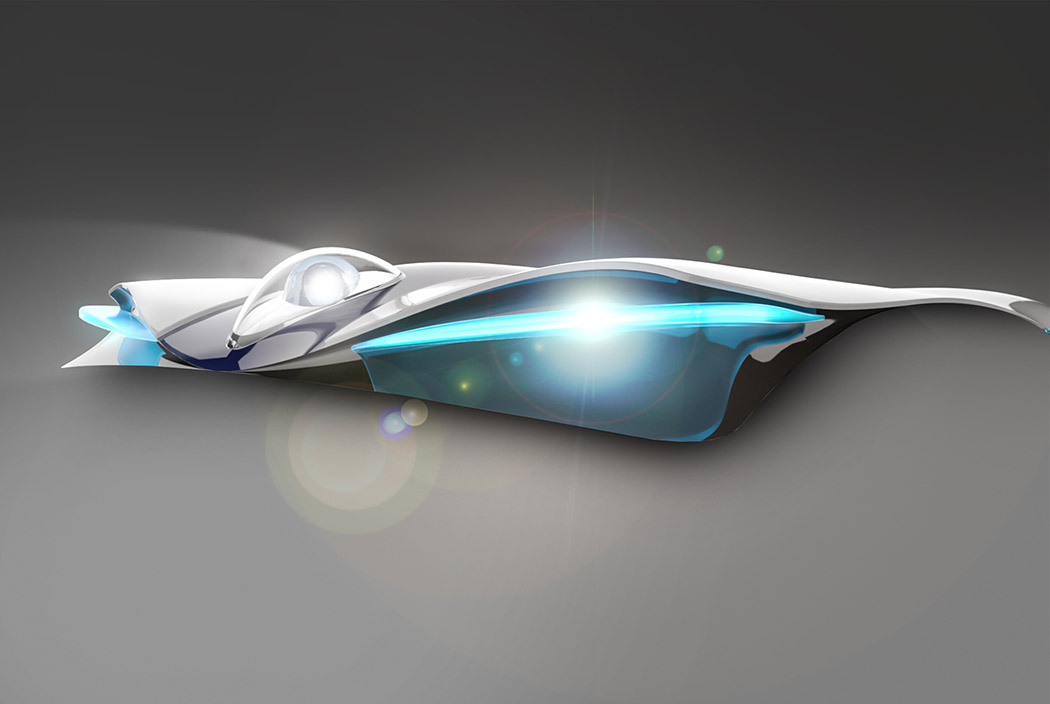 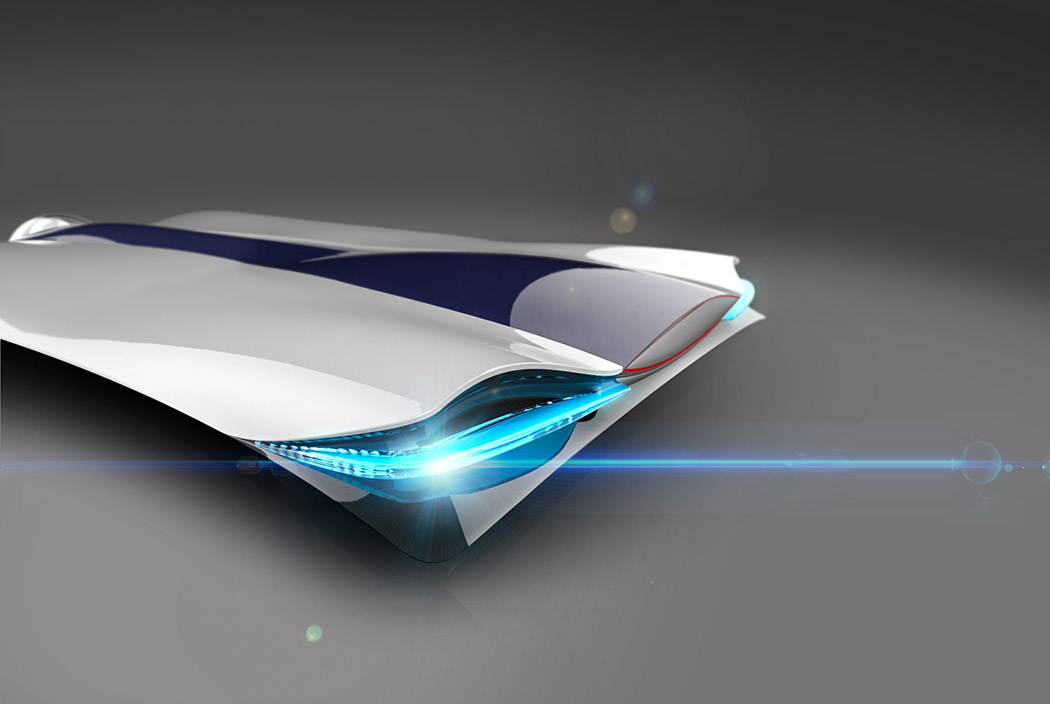 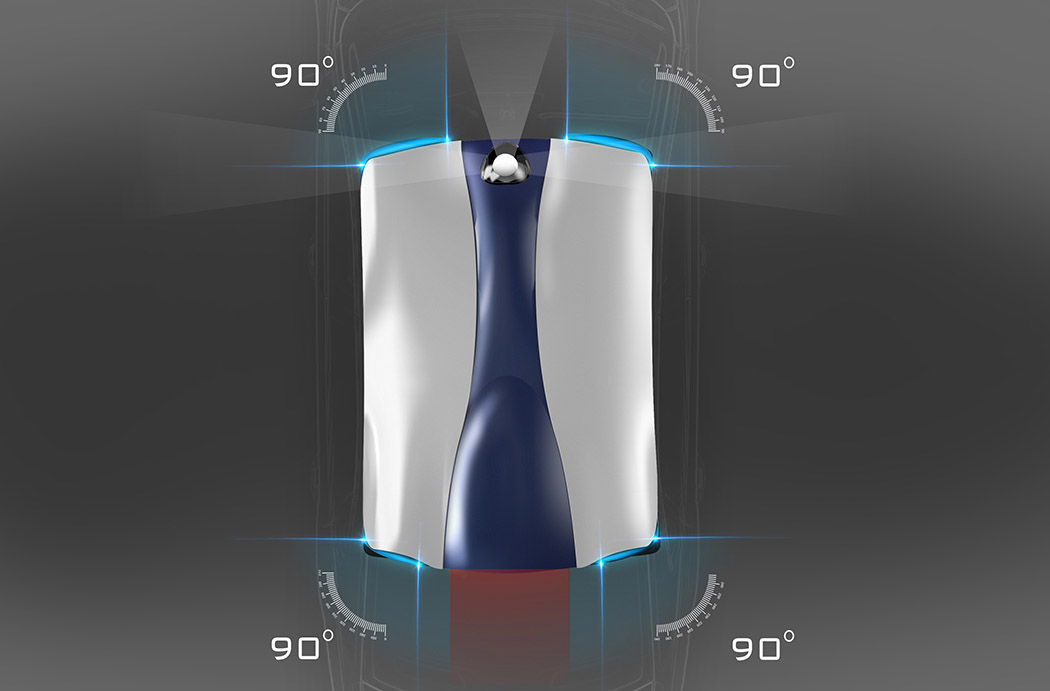 Minimalistic yet extremely versatile, the Aro lamp’s characteristic feature is a sliding ring feature that allows it to be attached to various structures to adapt…

How do science fiction and futuristic tech meld with the design of a non-electronic watch? The creators behind the EMC TimeHunter blend these two concepts…

https://www.kickstarter.com/projects/245093613/smart-scale-ruler/ The year is 1999, the month, September. There’s panic at the NASA headquarters because they’ve just lost contact with their Mars Climate Orbiter. The…