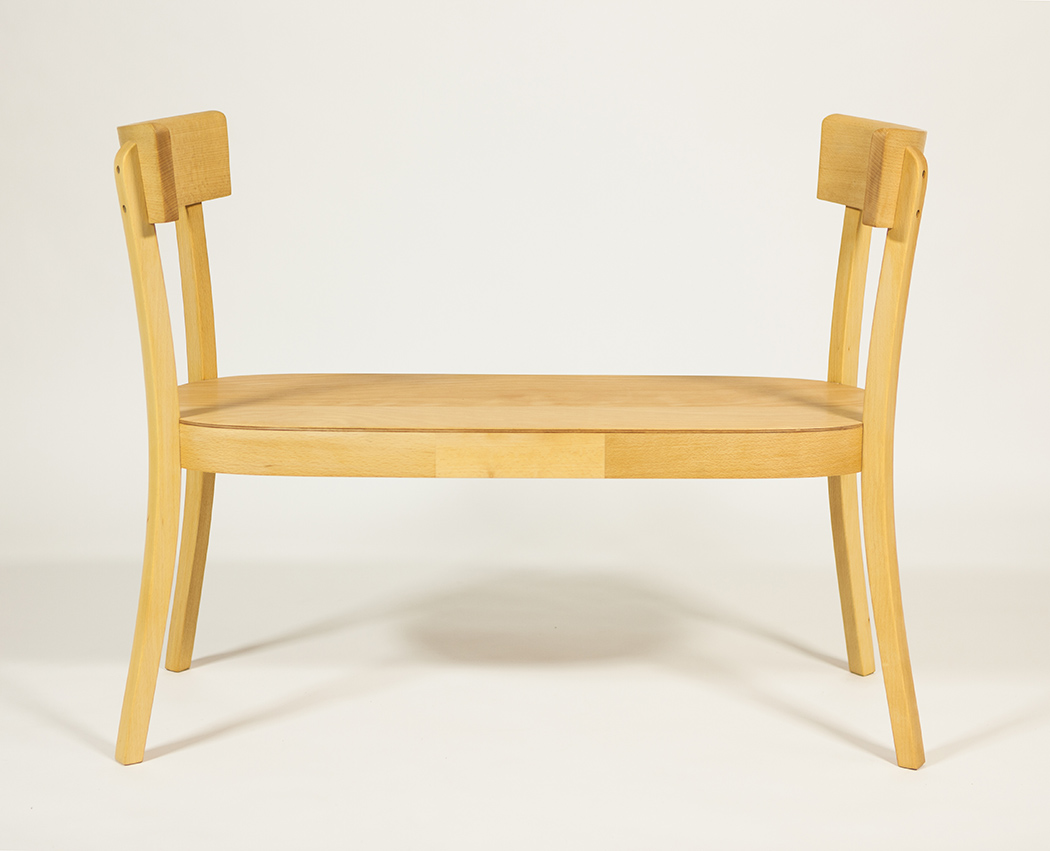 In the early 1930`s Max Stoelker had the idea to build a chair without additional bracings, just a backrest, seat and legs. He invited a new kind of joint that improved the stability. The 2200 was born, which later became known as Frankfurter Stuhl. Chances are, you’ve seen one or at least another inspired by it. Longtime admires of this simplistic seating, the designers at Möbelwesen started to play around with the chair and had the idea of facing two of them… so there it was: the Frankfurter Bench. Now with a prototype built by the Stoelker company! What is the new version good for? Well, you can sit on it, read books and newspapers, or it can even serve as a valet stand. Cover it with a blanket and you have a playtime kids’ cave. Put it in your bathroom, in the lobby, the corridor, orthe guest room. Just like the original, it will take your bags, shoes and jacket, or simply… you! 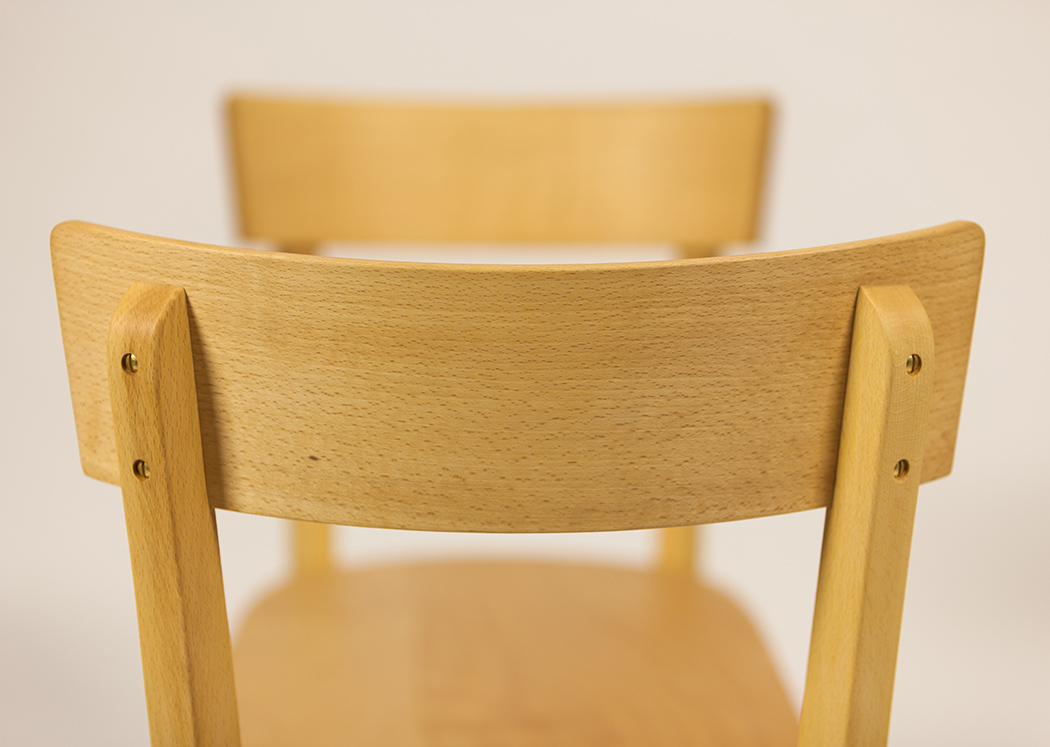 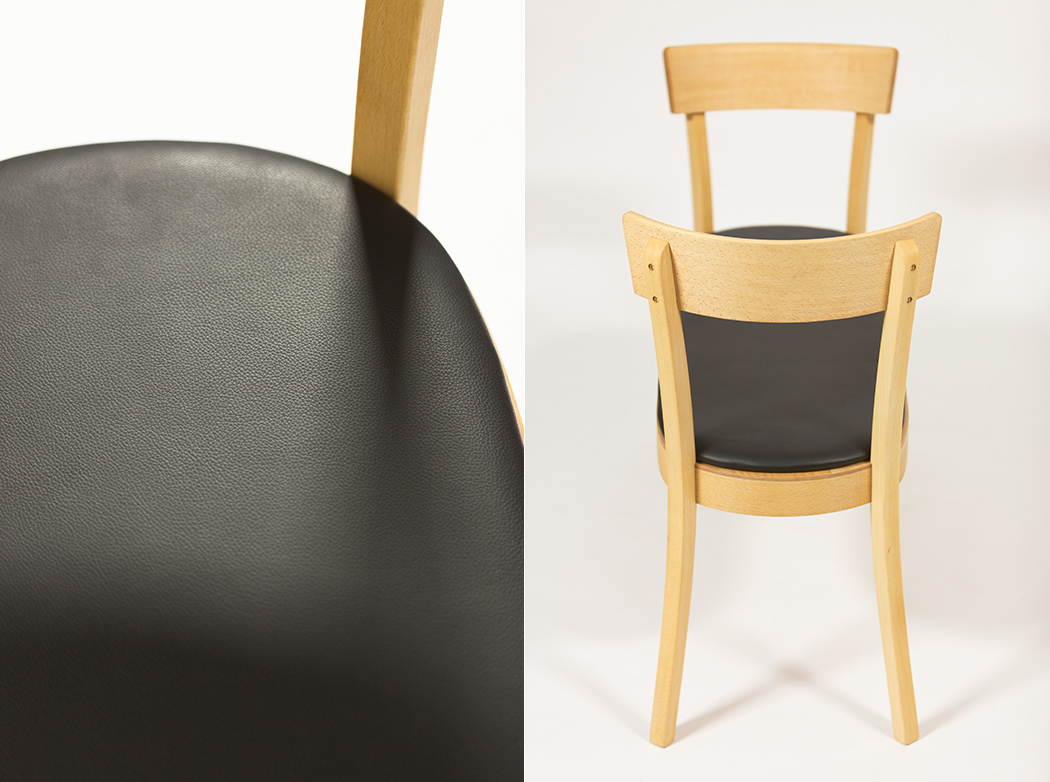 An external Numpad that also acts as a USB hub and a shortcut keyboard!

This card case is a single leather piece