UPDATE: Less than 12 hours left in their campaign!

If you relate to the Keymaker from the Matrix, you probably have too many keys. So until biometric authentication takes over and replaces all your keys with fingerprints and retina scans, we’re just going to have to solve your too-many-keys-but-nowhere-to-put-them woes using good-old industrial design!

The Key Wrangler is an outwardly simple product, but makes use of ingenious problem-solving techniques to not just segregate your keys, but secure them too. Most keychains feature either a ring to hold your keys, or a carabiner that you slip your keys into. The Key Wrangler features both! Merged together in a sort of “keychain remix” (say the creators), the Wrangler features a carabiner/clip that hooks onto your garment, bag, or zipper along with a key post that neatly holds your keys (and even the occasional USB stick) in an organized row.

The carabiner clip is a literal life saver. While keys tend to slip out of your pockets while seated, or get pickpocketed, the carabiner clip holds them firmly in place, preventing gravity from doing its thing, and deterring thieves from easily grabbing your keys. Having used a carabiner keychain for more than 5 years now, I can attest that the carabiner clip is by far the most useful feature of a keychain. Below the clip lies a slender knurled rod that acts as a hanging-bar for your keys. The rod makes segregating keys an absolute dream, because unlike those keychains with loops, the rod holds the keys in a fixed arrangement. So even in the dark (or if you’re giving the keychain to your friend), it’s easy to remember that your first key is the house key, the second key is the cupboard key, the third key unlocks your garage. That arrangement never changes (unlike in looped keychains), making referencing incredibly easy, especially if you have more than five keys (or bad memory). If you’re anything like the Keymaster, needn’t fear since the Key Wrangler holds up to 17 keys!

Even though the Key Wrangler takes on a complicated challenge, its design language echoes “Form follows Function” through and through. The piano shaped key holder keeps a low profile, and makes use of simple production techniques, allowing it to be not just functionally efficient but energy efficient during production too. A perfect addition to your EDC (every day carry) or even your home, the Key Wrangler does the job of a silent savior, not just holding your keys, but securing them as well as keeping them organized and always accessible! 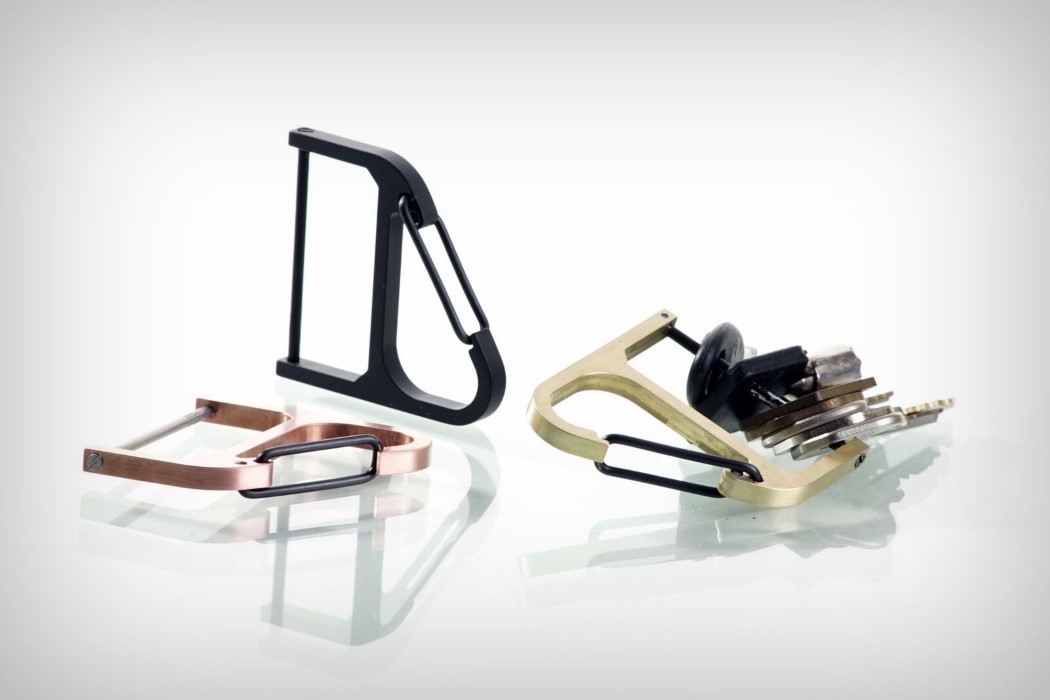 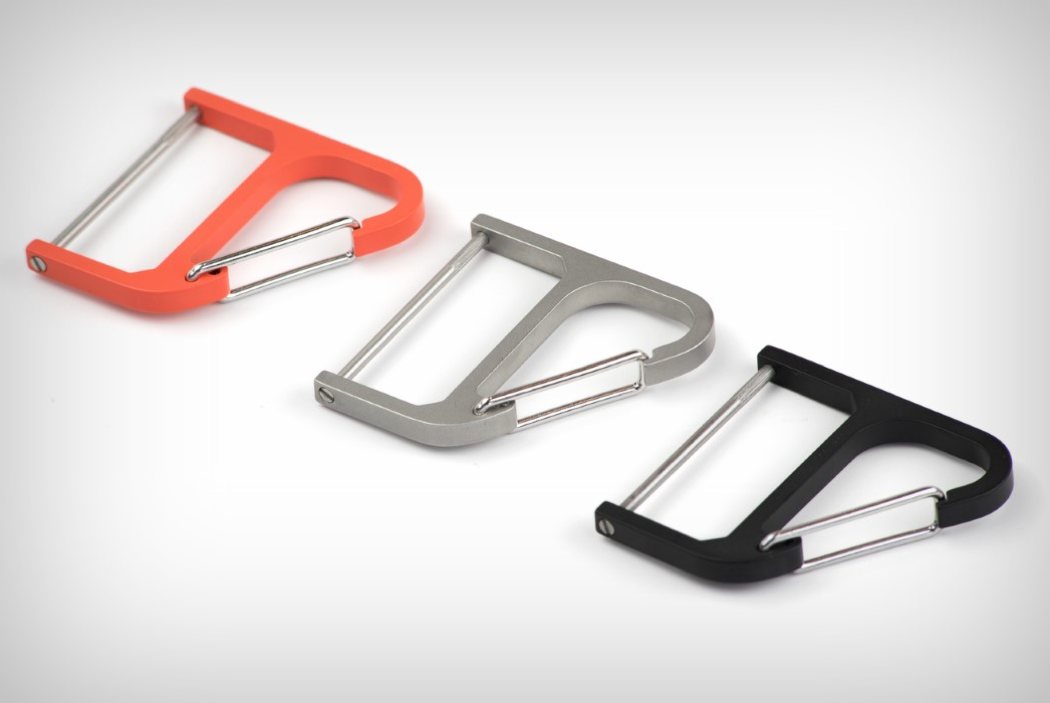 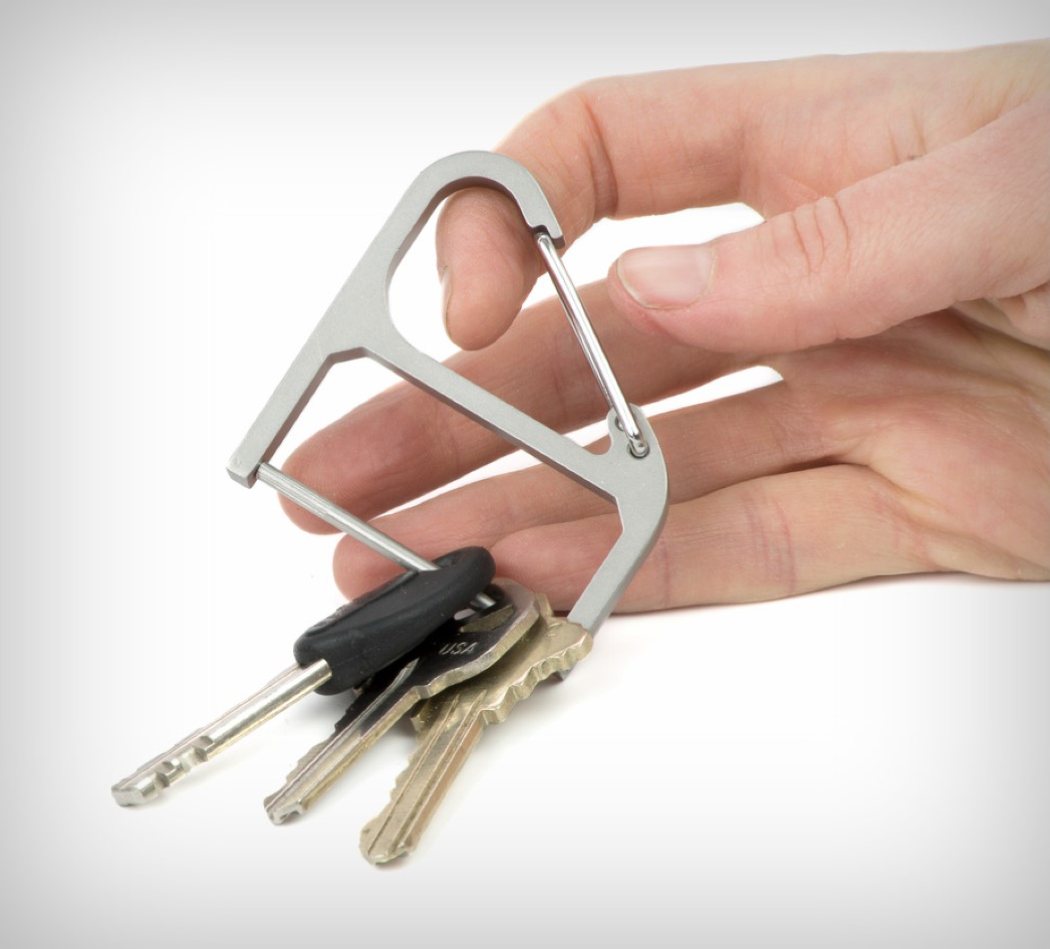 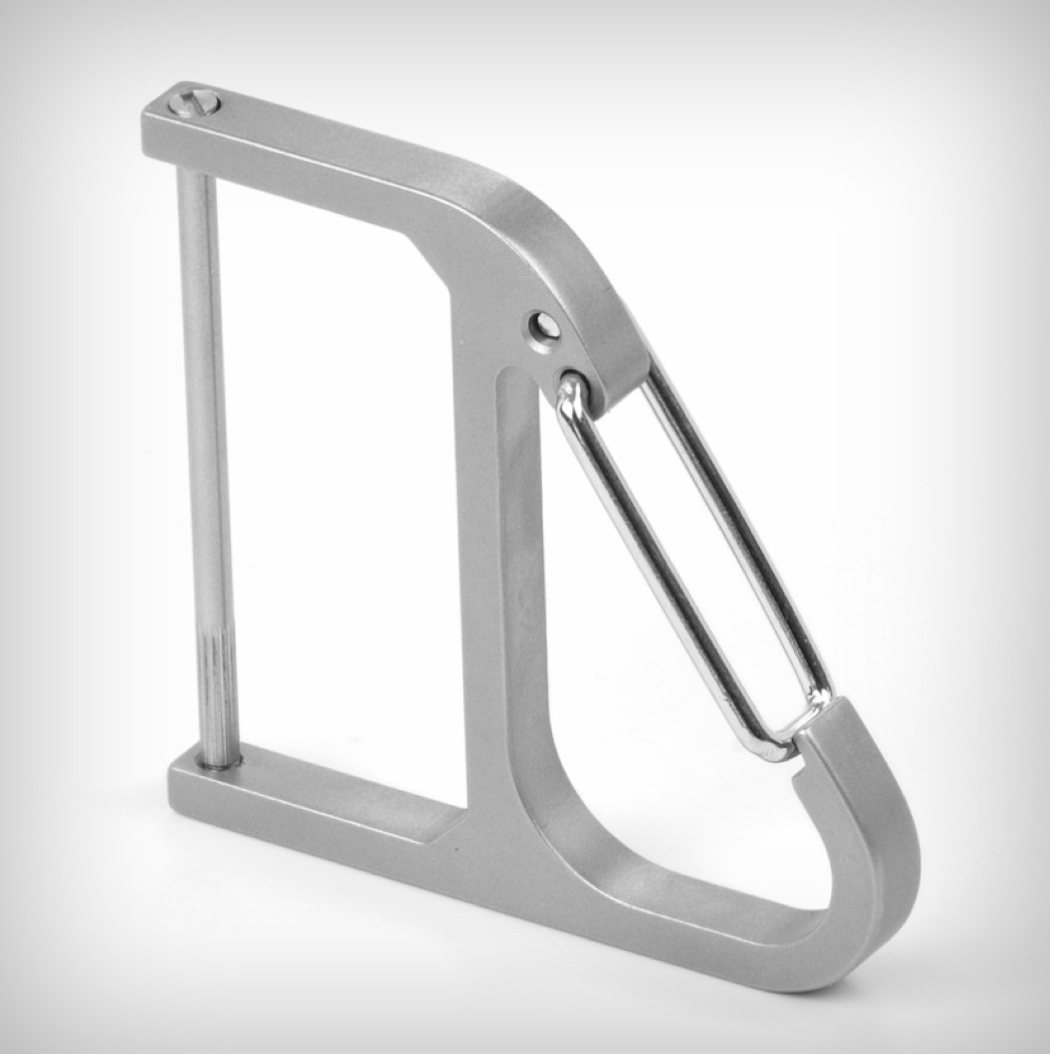 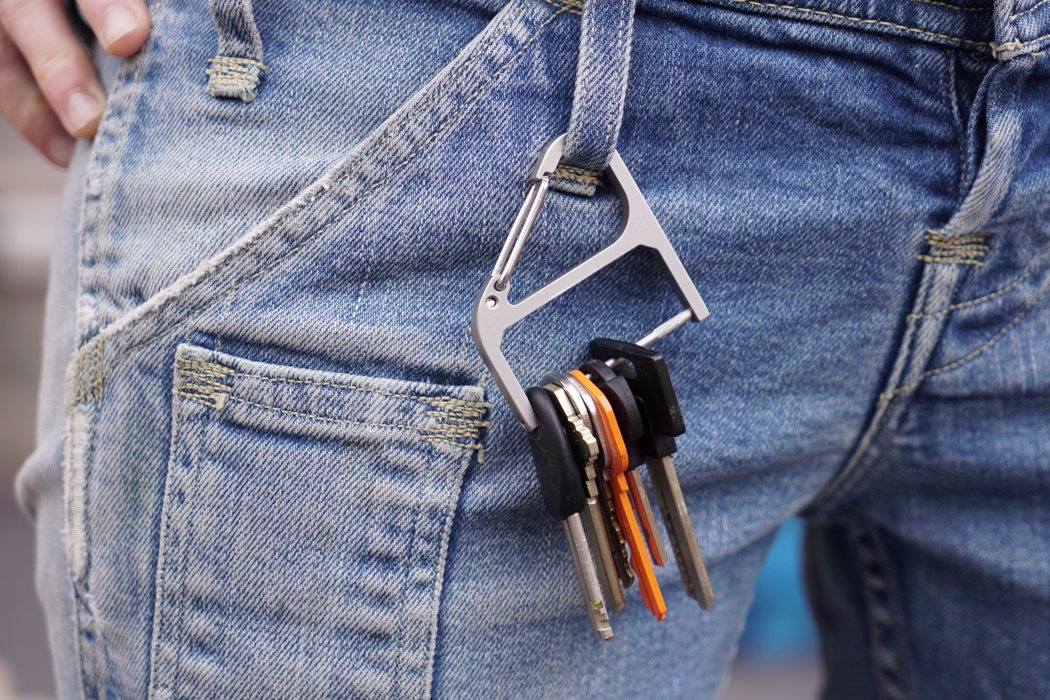 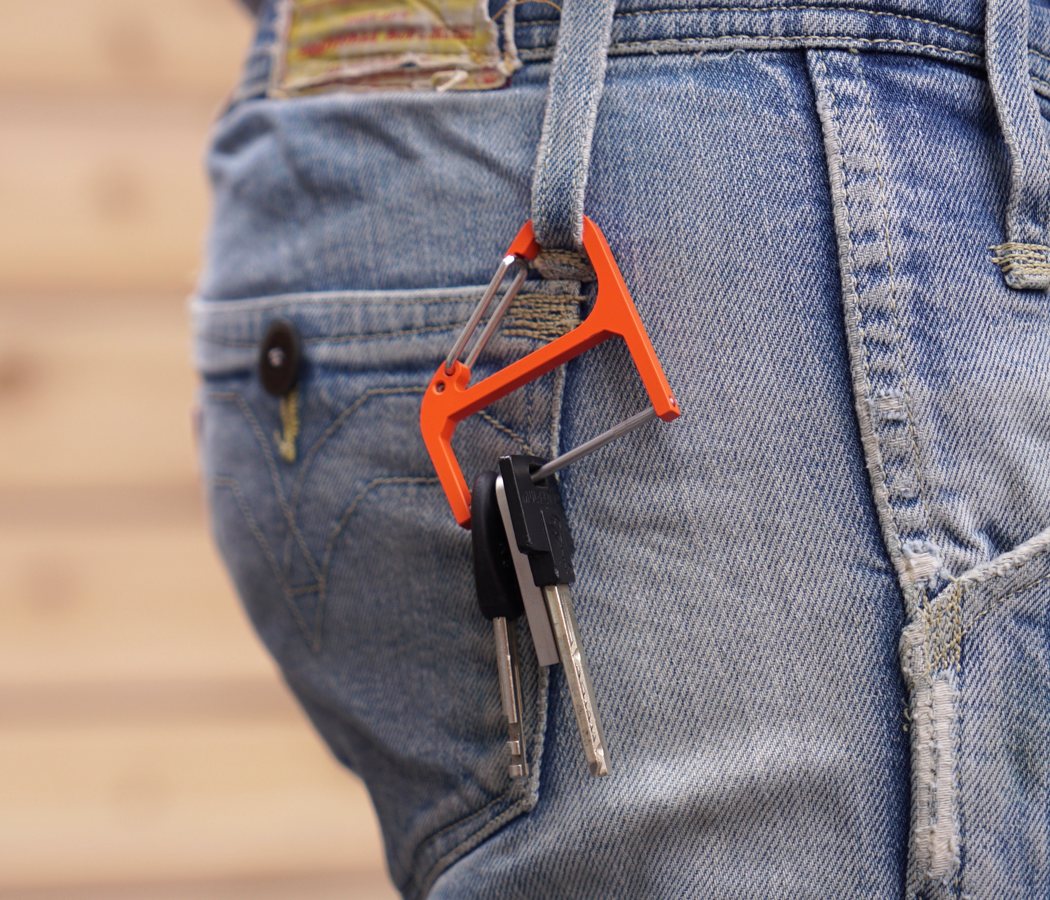 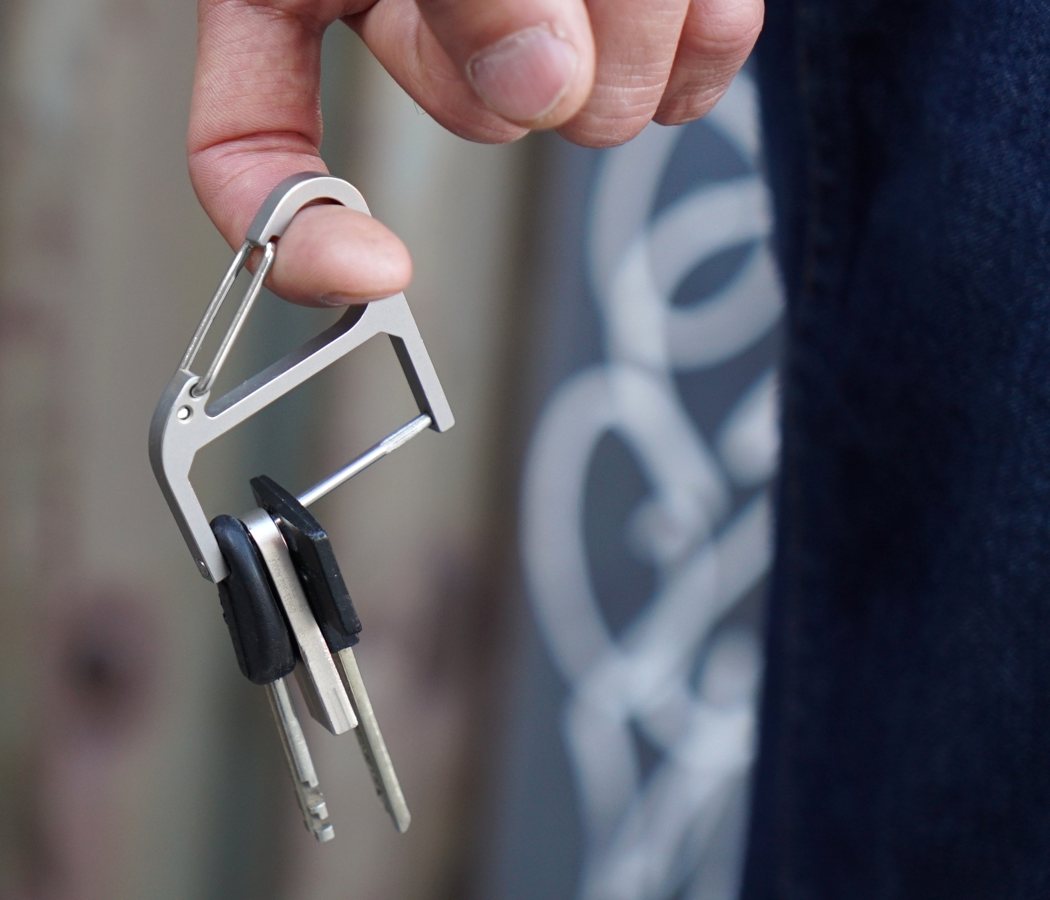 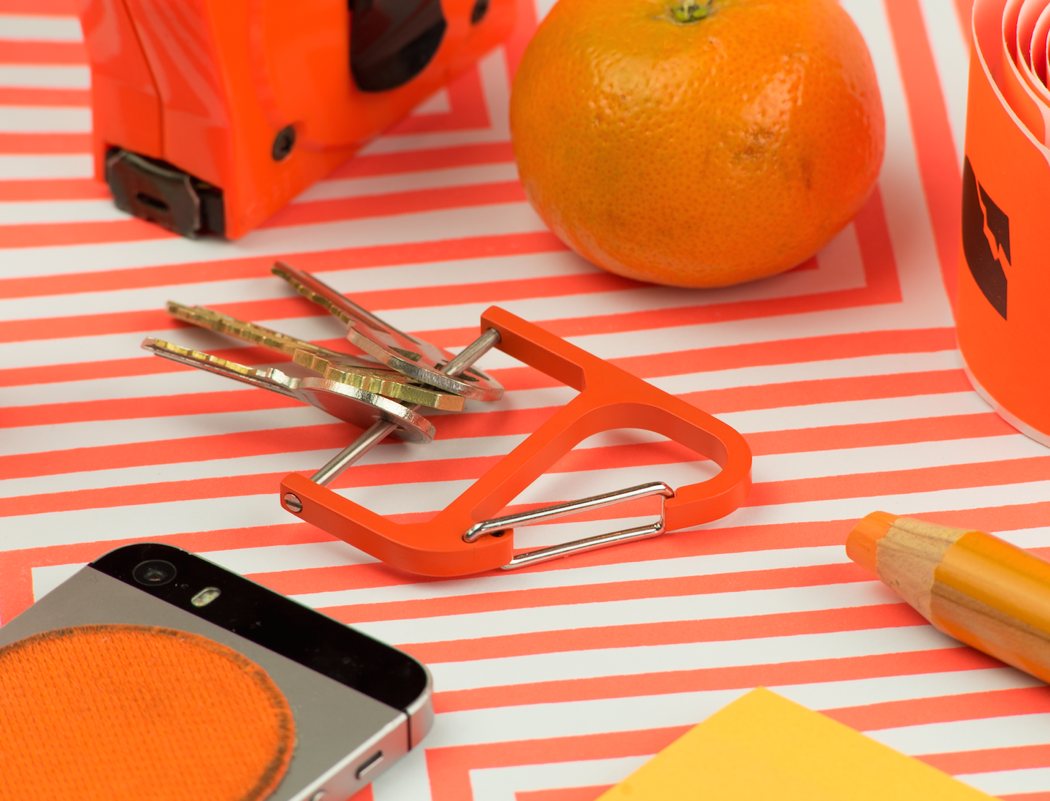 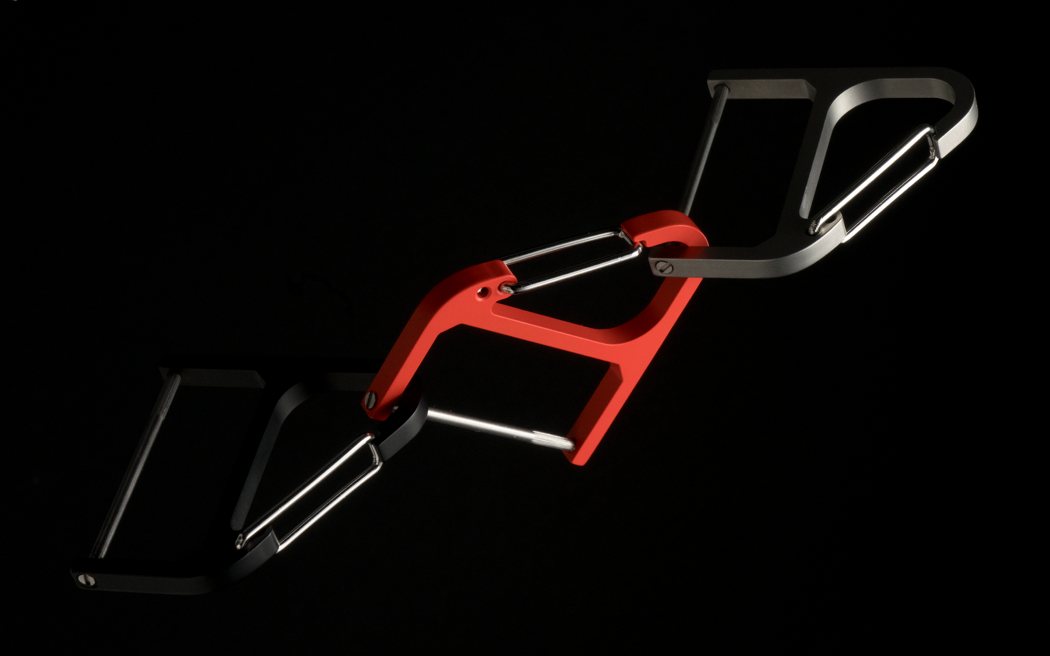 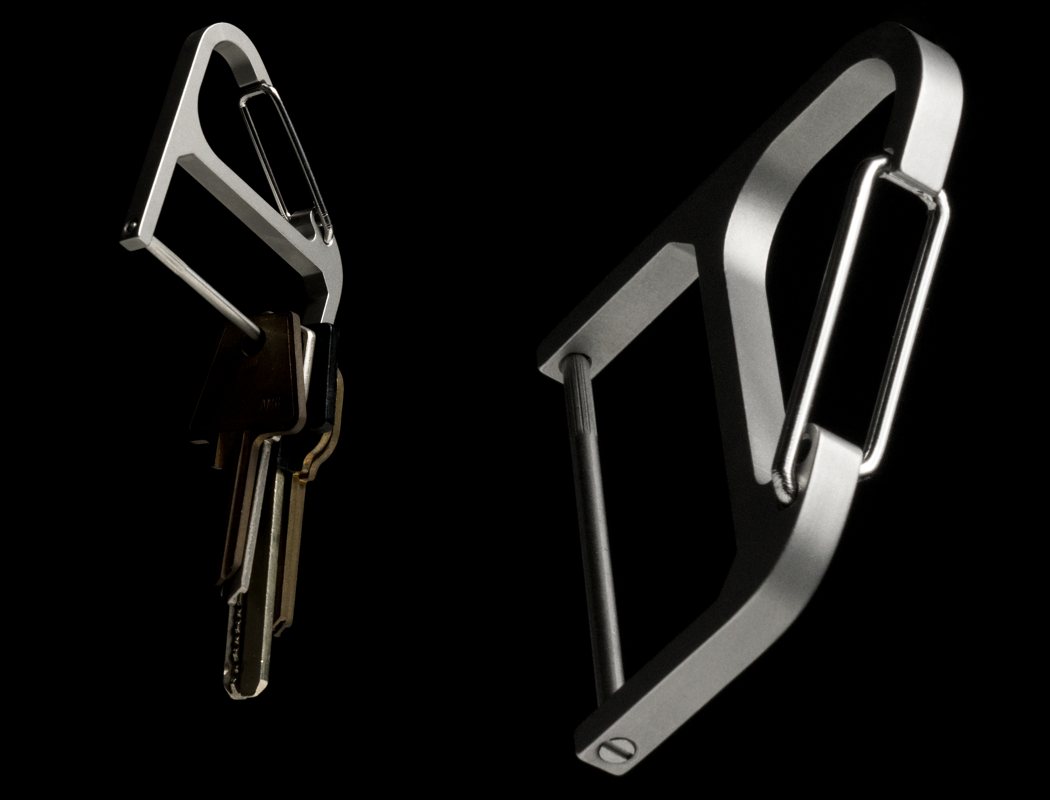 We’ve seen an inclusive washer and dryer, a device that steam irons your clothes and purifies your home, another appliance to cleanse your air and…

This is kind of interesting – a bar stool with a tray filled with stones heated by a pillar candle underneath. Keep your drink, gloves…

United We Stand – iPhone, iPod, iPad and iMac (and some more!)

With the benchmarks of Jony Ive and Steve Jobs’ aesthetics to match, it’s hard to let your iMac and its peripherals languish in clutter and…

https://www.kickstarter.com/projects/honobono/yoku-japanese-craftsmanship-at-its-finest Towels are garments too. Sure, they’re designed specifically to dry you down after a bath, but their absorbency aside, towels are meant to be…