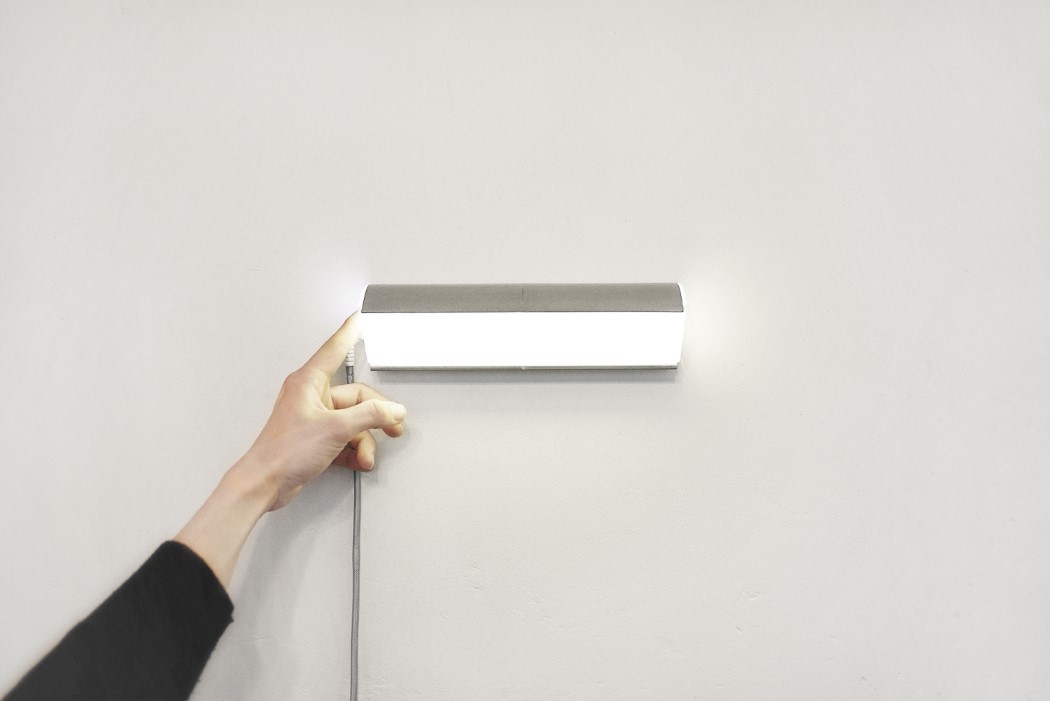 That should totally be a thing, right? When that does, you’ll want a lamp like Tack. It’s small, powerful, and it’s magnetic. Which gives it the freedom to be mounted anywhere. Just place the magnetic mount on that surface and the Tack snaps into place. If you want to be hipster, you can also use Tack as a table lamp. Tack doesn’t judge!

The Tack is so small, it could fit into your laptop case. I’m not kidding, it could! It’s also highly committed to its cause. Even when switched off, the Tack has an ambient blue light that shines, serving the purpose of a night-light. See? Tack really cares! 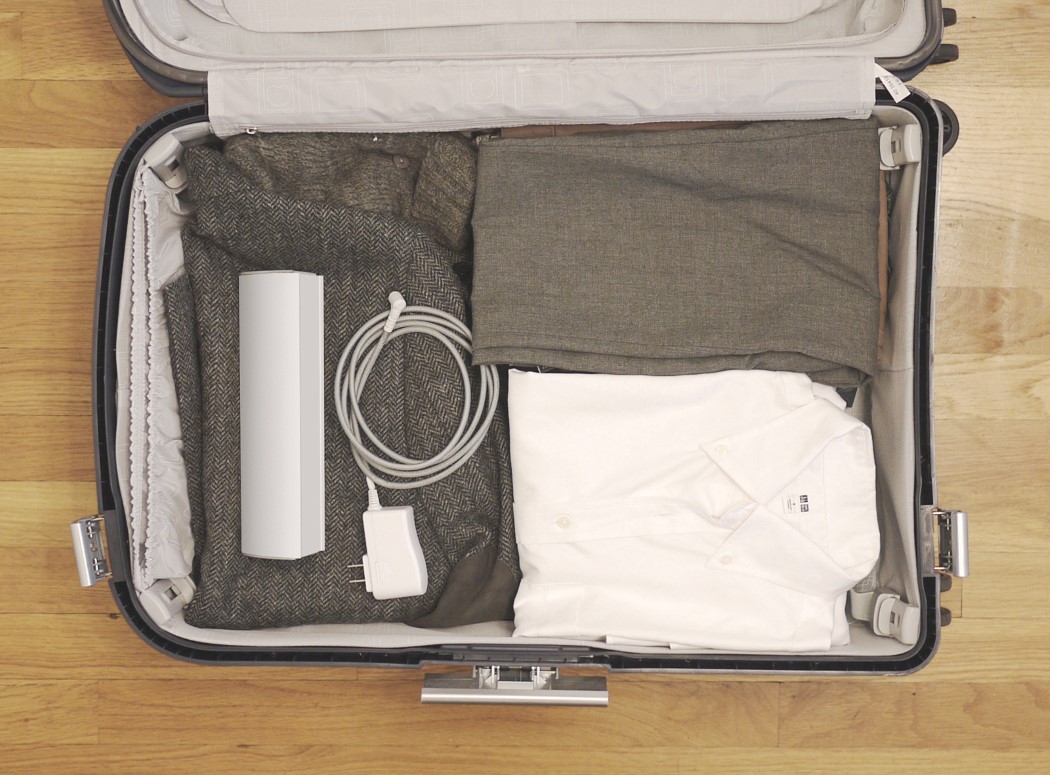 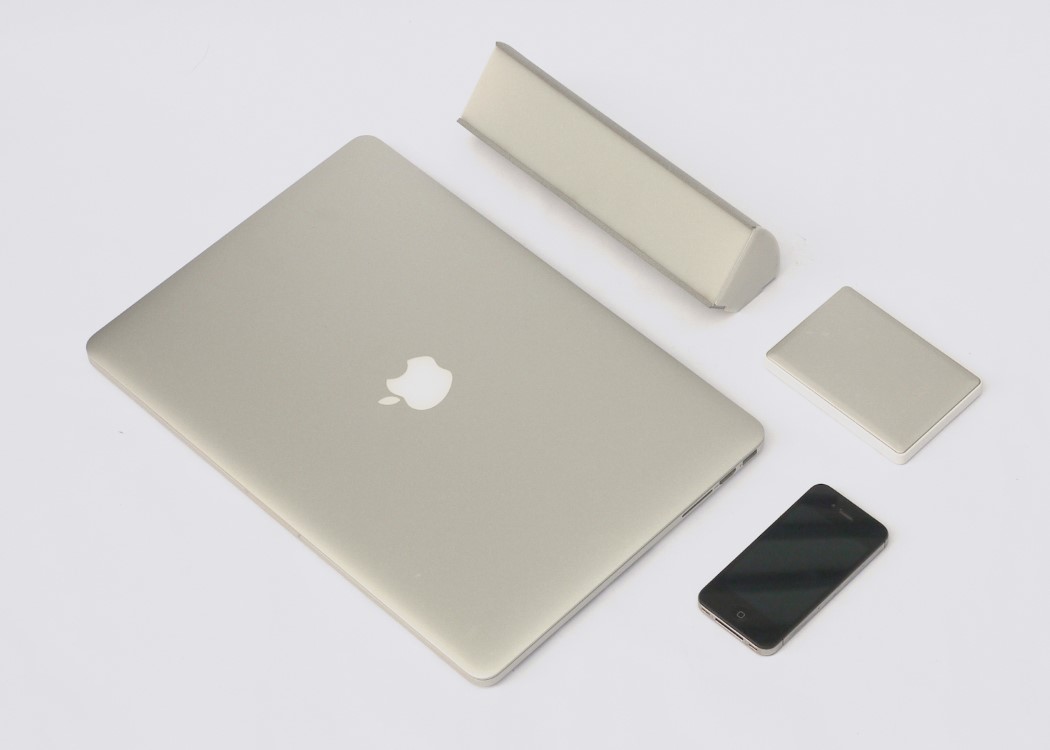 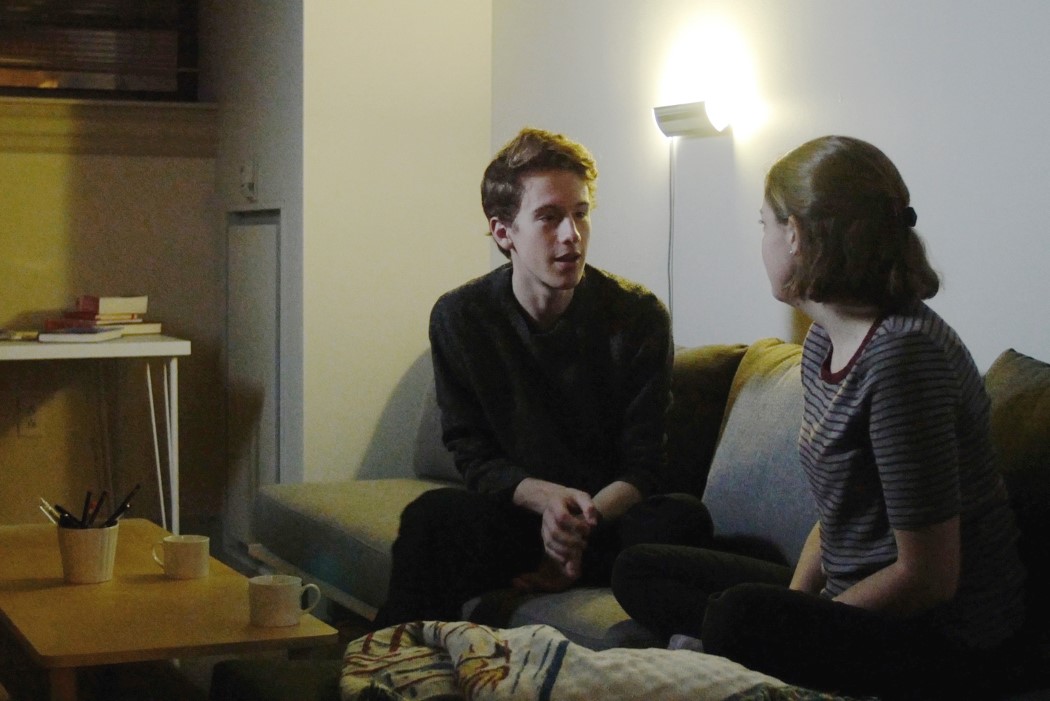 Entering into its first decade, the Red Dot Awards: Design Concept has everything to be proud about. The size it’s grown to, the power it…

This e-Bike With Everything

Designed with students in mind, this innovative e-Bike was created not just to satisfy getting from point A to point B, but to assist with…

Designed for the modern bookworm, the Booklet merges the functionalities of both an e-reader and smartphone into a single device that essentially makes it possible…

A Zen Den for Your Furry Friend!

https://www.kickstarter.com/projects/435638876/pawd-pet-space-reinvented UPDATE: less than 24 hours left, grab yours now! Dramatic prelude aside, the video above does make a point about doggy crates. The metal…