Little is known about the upcoming iPhone 7, but fanboys round the globe are crossing fingers it’s something more revolutionary than evolutionary of the iPhone 6. This concept by Eduardo Guerrero is in keeping with Apple’s late design language of “bigger is better” but isn’t actually any bigger! The screen, however, IS. iPhone 7 features a frameless front where all that extra space has been taken over by usable screen. The device itself maintains a similarly dimensioned size of 5.51 x 2.63 x 0.25 inches. But where does that home button live without the frame? Well, it’s gone digital with built-in touch ID. Oh, lest we forget… wireless charging! All things considered, it’s perhaps the most minimal iPhone yet. 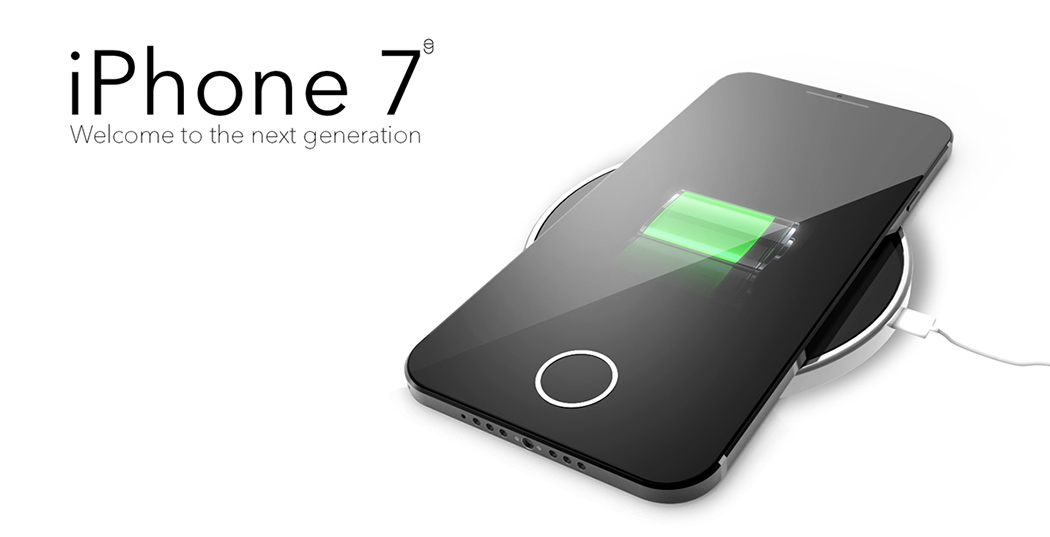 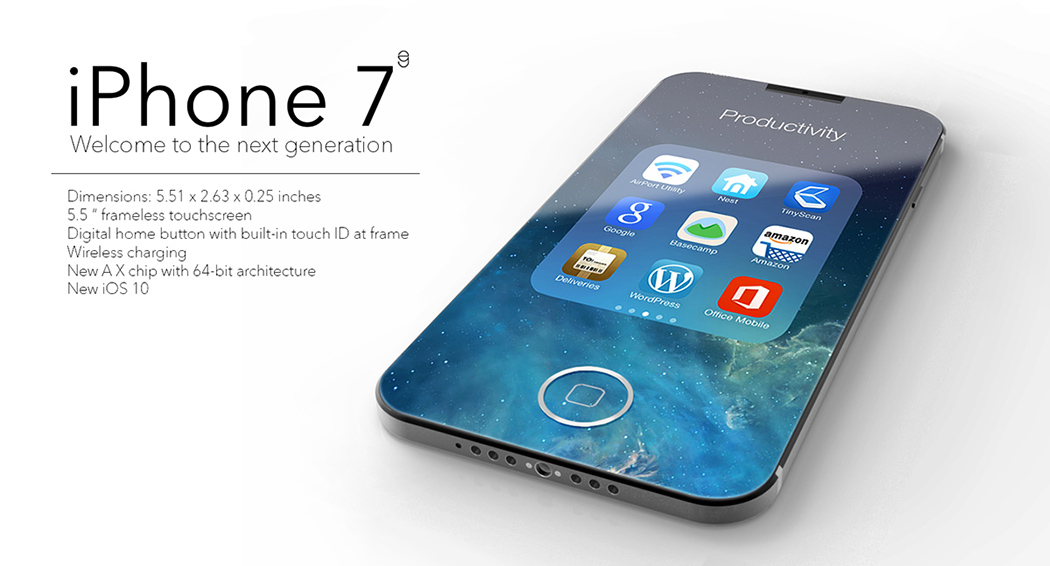 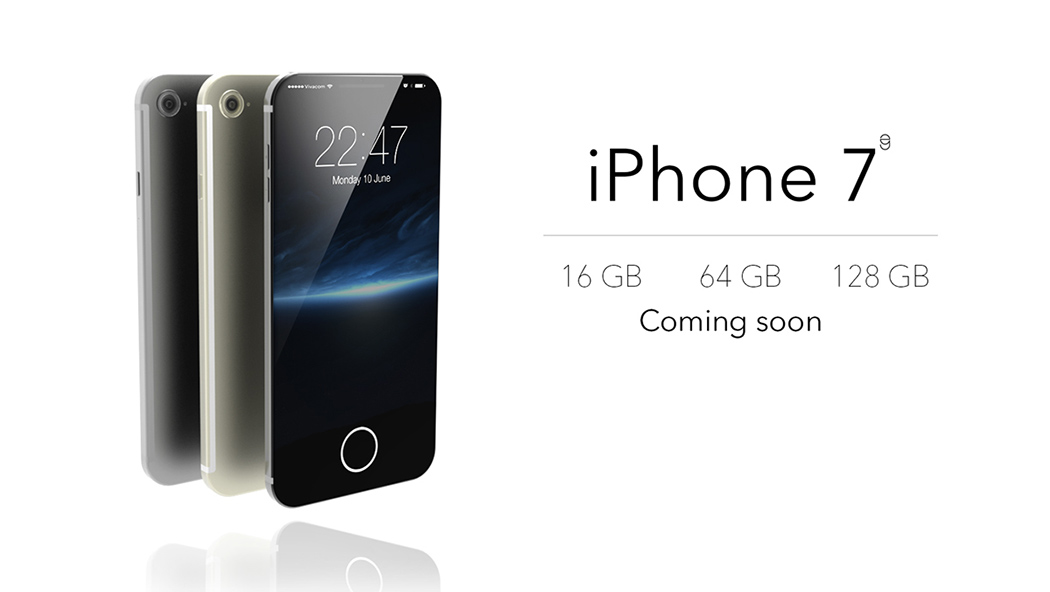 It’s really difficult to pinpoint Michael Young’s style. A lot of designers develop a very recognizable quality that allows you to box their work into…

I usually do my dishes just before bed so all I have to worry about in the morning is making my coffee. On some evenings,…