I have more respect for Razer than I do for Apple because they never put their personal agenda on a higher priority than that of their fan-base. From the very beginning, they’ve been the dedicated source for high-quality gear for gamers and computer geeks.

Catering to gamers is harder than you’d think because their demands are usually the highest, which makes Razer’s products pretty state-of-the-art. We saw their power bank earlier last week which could charge not just your phone, but even your laptop! Following that philosophy of empowering the user is the Razer Turret, a completely wireless Keyboard and Mouse kit that sits vertically on your desk or table and unfolds on your lap when you want it to.

The Turret was built for a specific scenario. Couch Gaming. Designed to wirelessly connect to your device via Bluetooth (preferably to your TV), the Turret is a full scale keyboard, built in with a smooth mousepad to run your wireless mouse across. Packaged in an unbelievably sleek and light framework (with a mouse that boasts of ergonomics that make hours of gaming a breeze), the keyboard can run on a single charge for 4 months, while the mouse gives you 40 hours of battery life on a single charge. Let those gaming marathons begin! 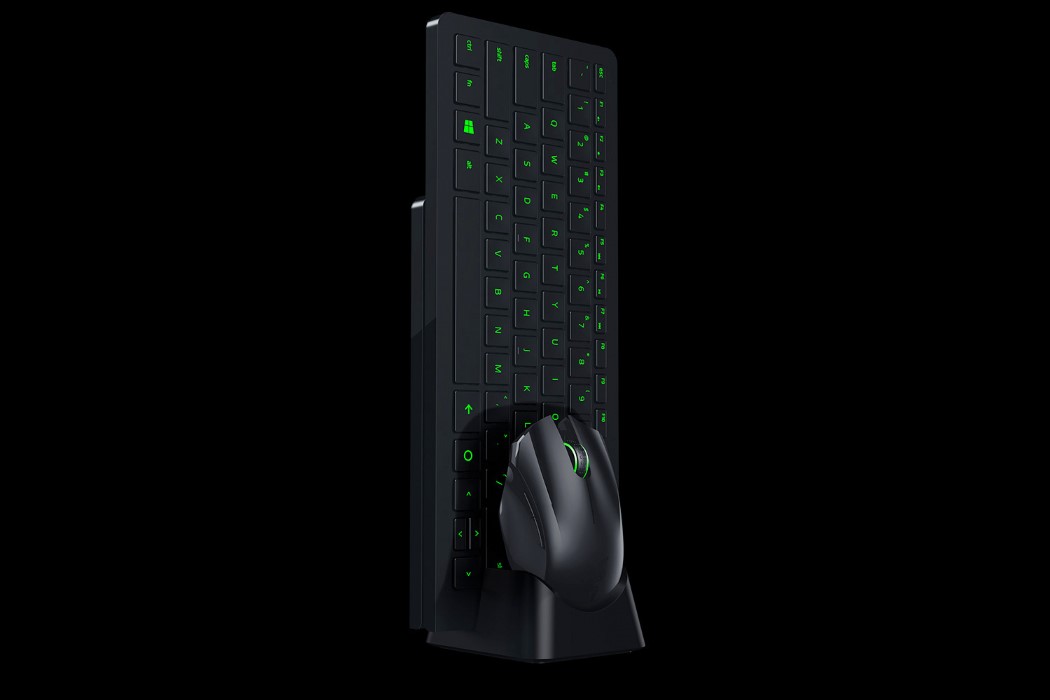 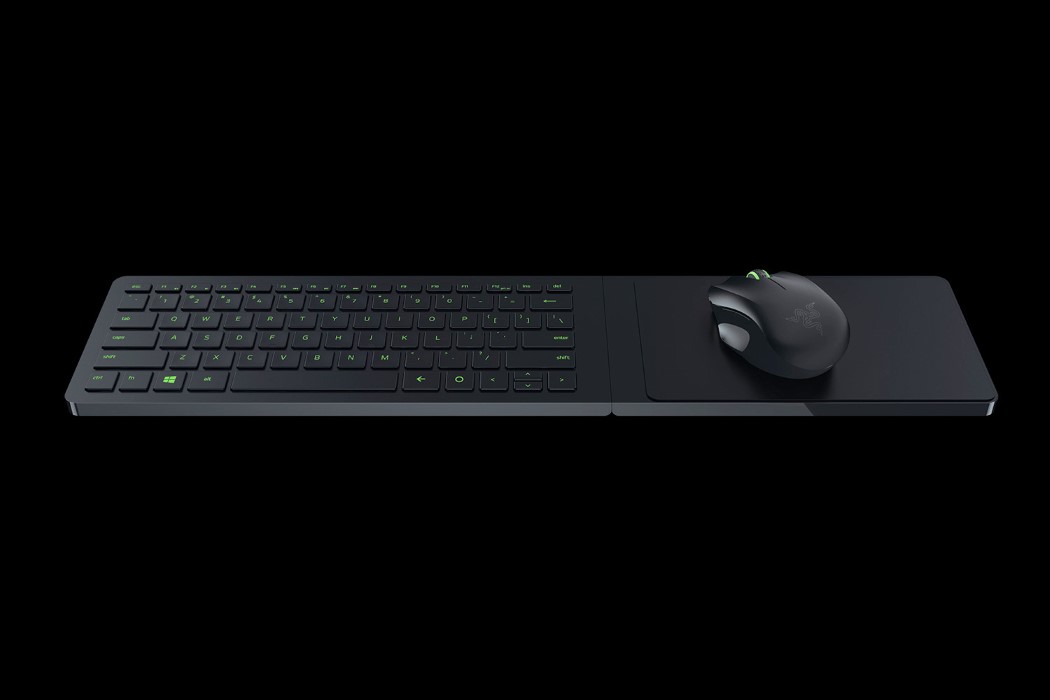 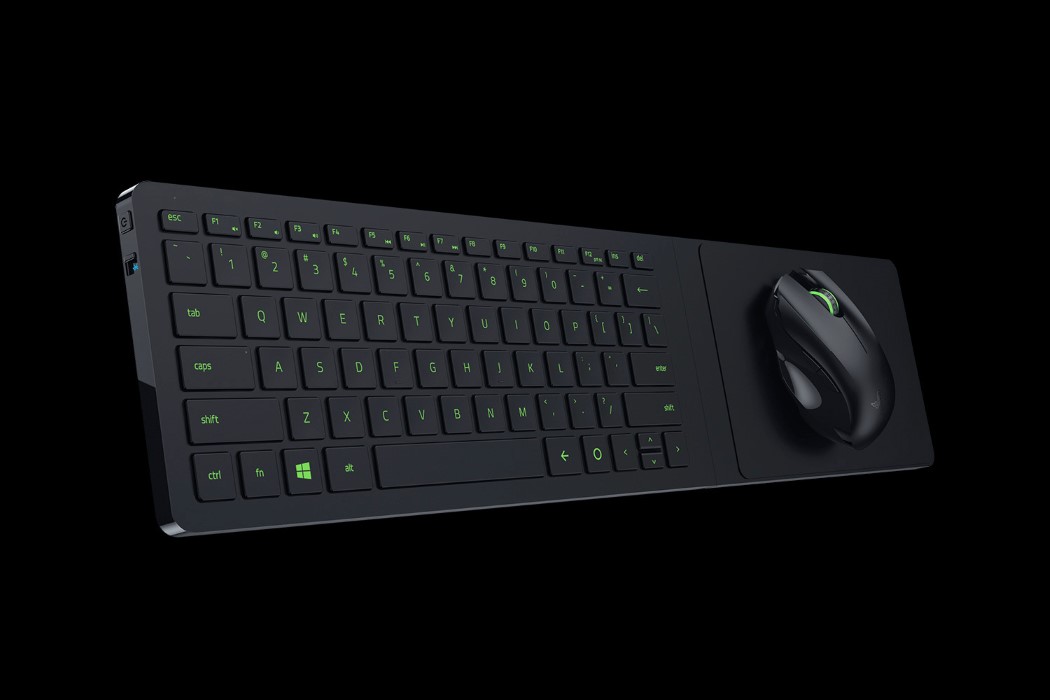 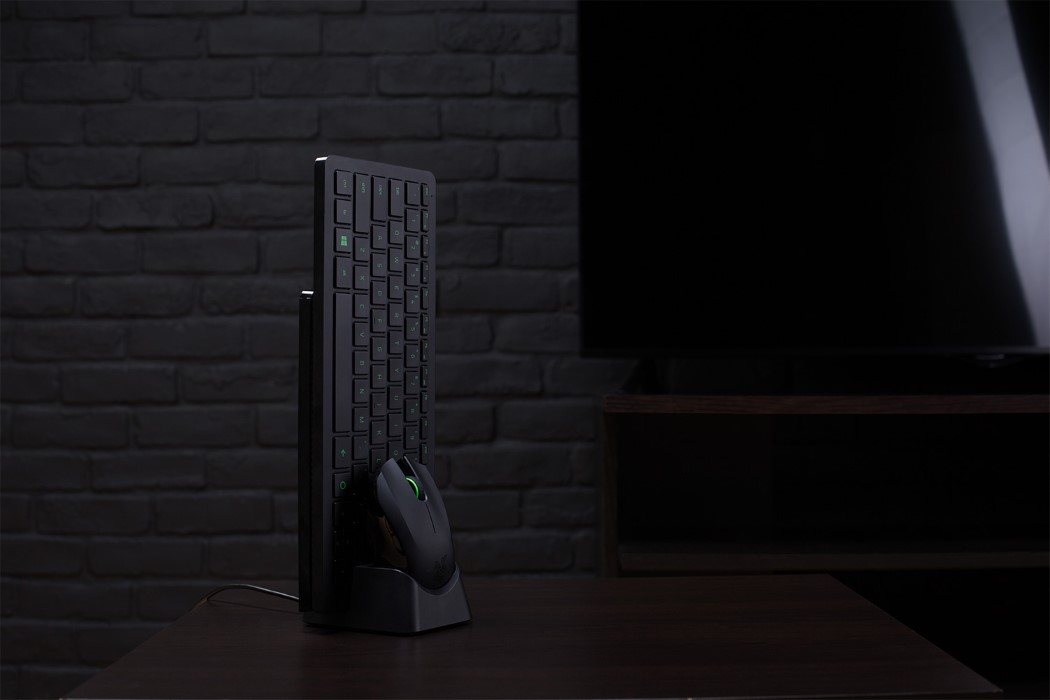 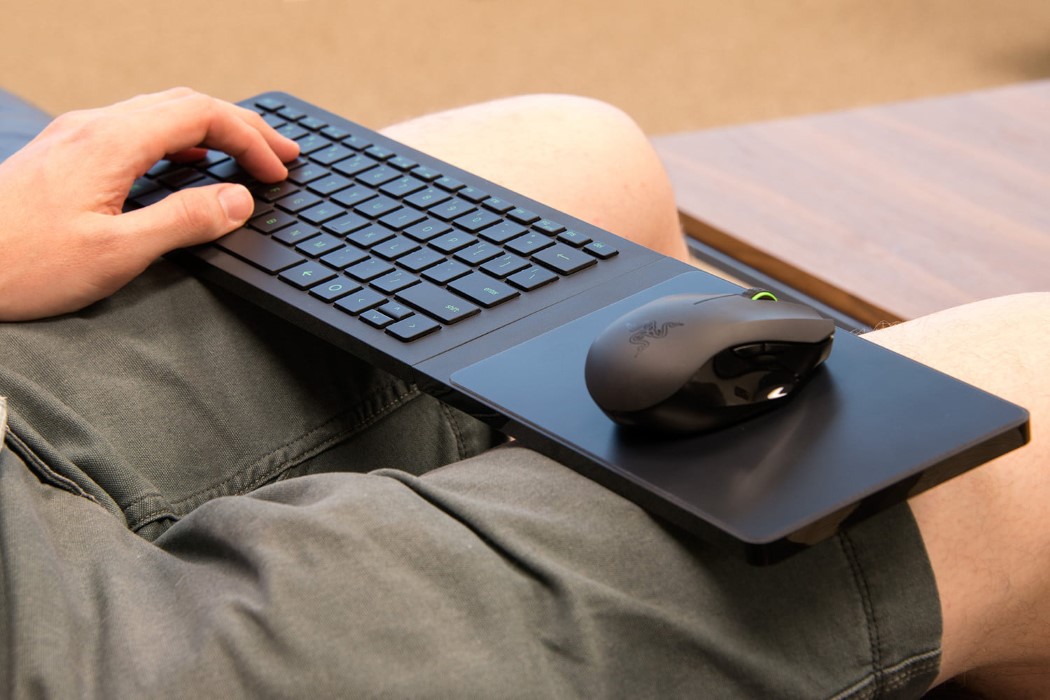 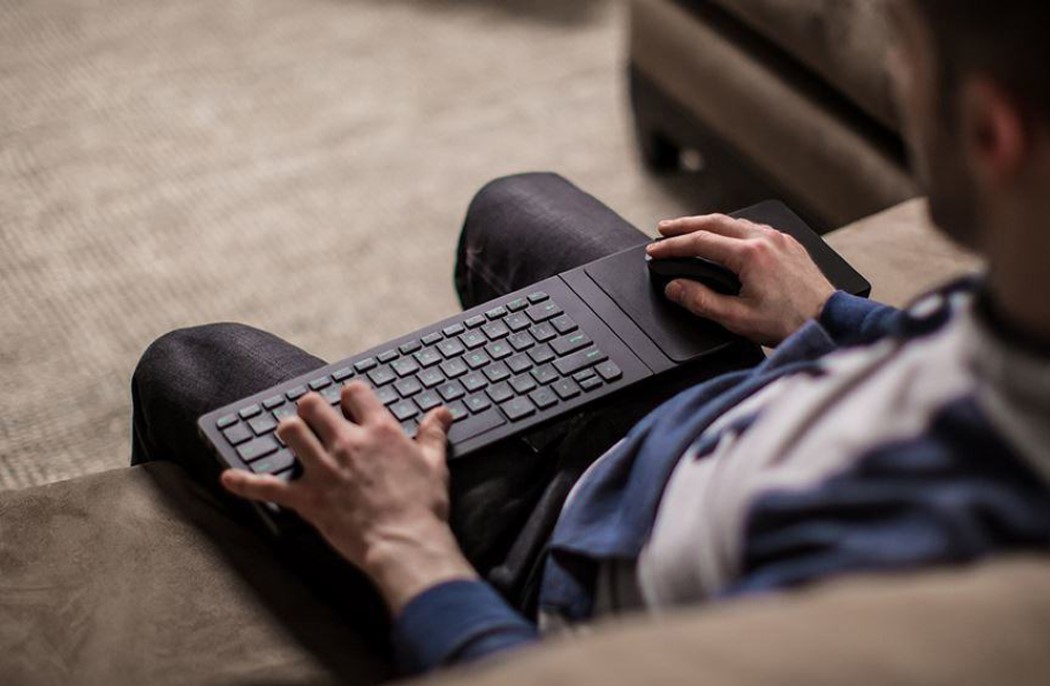 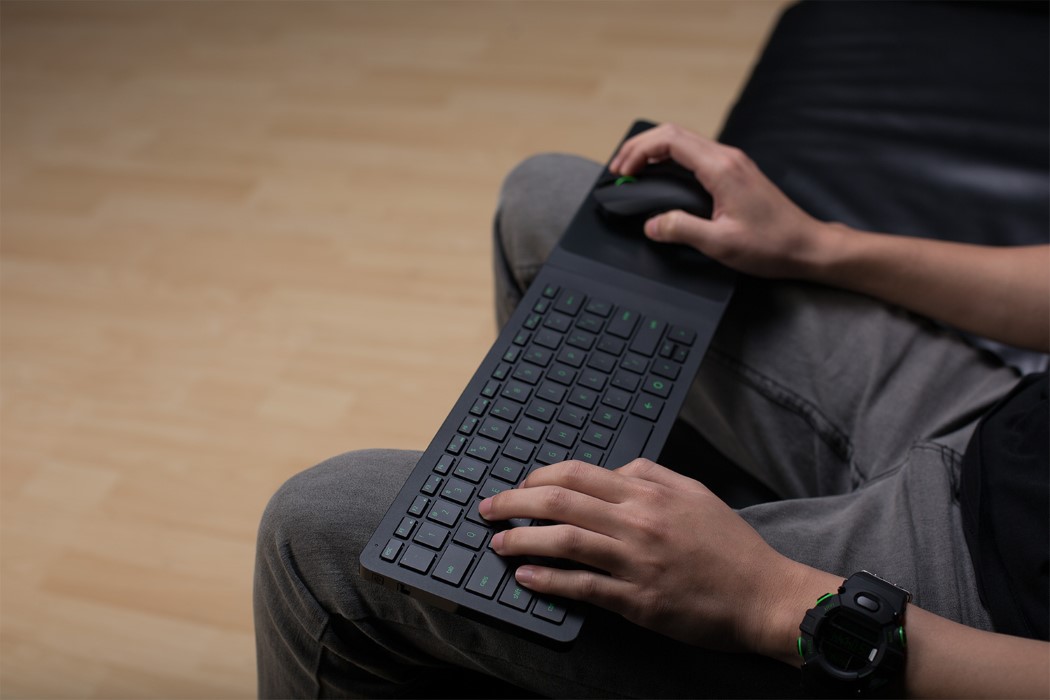 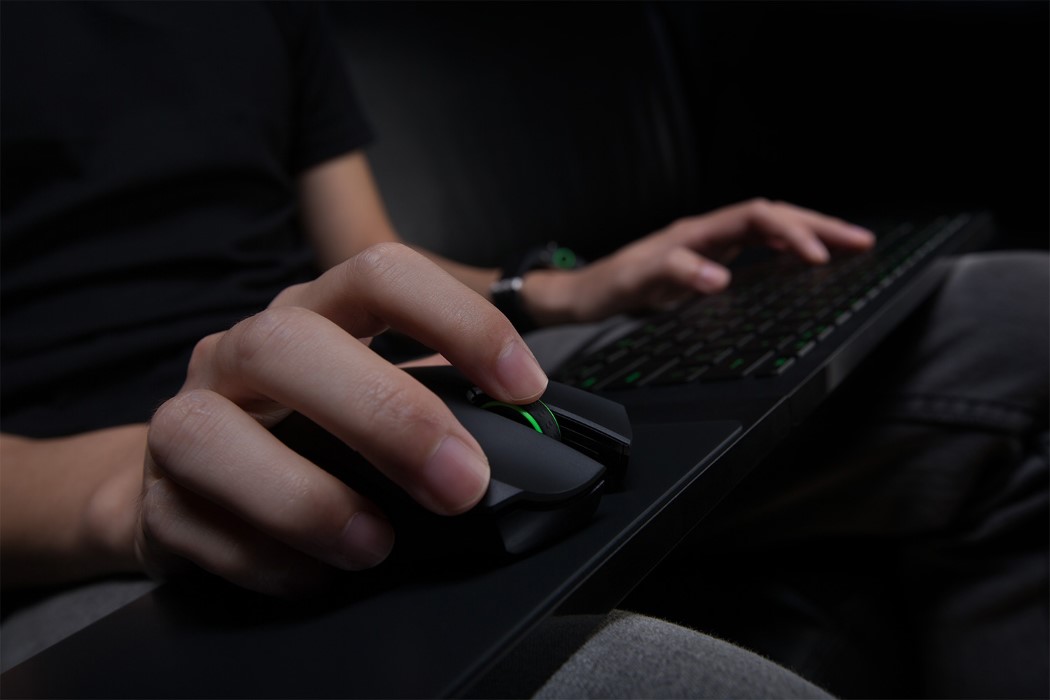 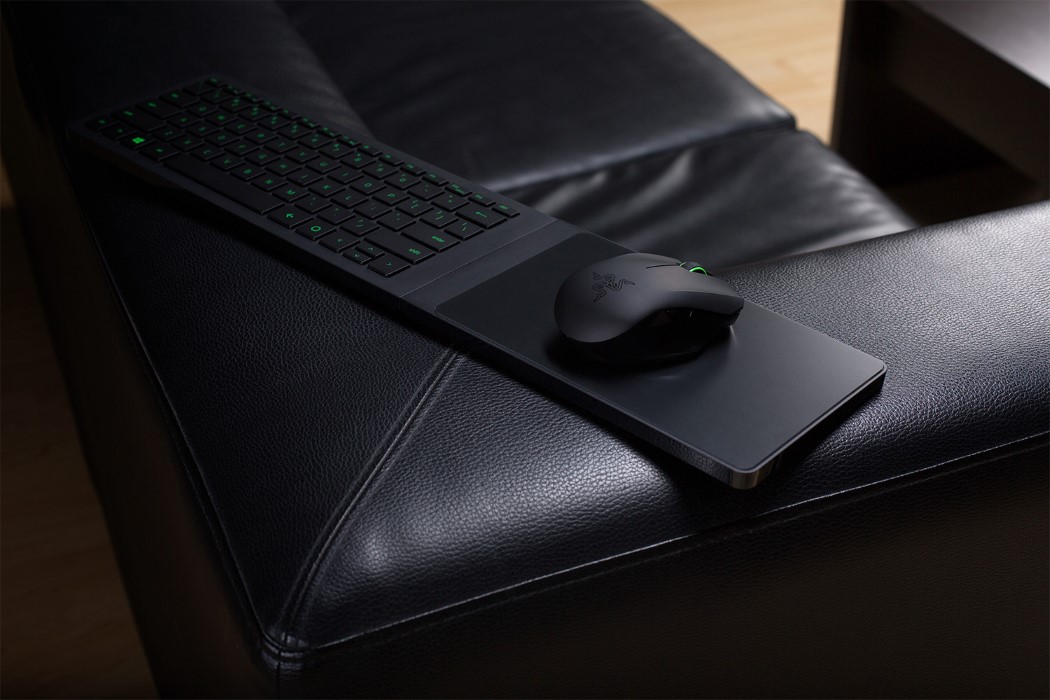 This vase is a living Snapchat filter!

This vase turns everything into low-res, 8-bit-ish mosaic awesomeness! Using a rather cleverly patterned/faceted acrylic piece, the Pixel vase just warps your perception of everything…

A welcome addition to any home or aircraft hangar, this stealthy chair design by Mauro Fragiotta combines angular geometries and stackable functionality into one memorable…

The World Through My Eyes

How would images look if we captured them on a camera that was based on the Human Eye? Taking into consideration our field of vision,…