A clever play on the word Spare, often used with tires, as well as meaning to let-go, the Spare Me 5-in-1 Auto Rescue Tool is a disaster-averting little hand-held tool that you shouldn’t ever go driving without.

Designed to be a shovel, a scraper, a leverage-aid, a wrench-extender, and a traction surface, the Spare Me fits easily in the boot of your car and weighs a meagre 370 grams (0.8 pounds). The tool was born after designer Kevin Klier saw a mechanic struggle to change tires, often lifting them with his foot. He then went on to develop the Spare Me, that would help in wedging between tires and the ground, and a lot more.

The Spare Me is virtually unbreakable, being made out of a Nylon Resin and Glass blend. Its design acts as a shovel, helping you clear your car out of the sand, fine soil, or snow. Once done shoveling, wedge the Spare Me under the tire and accelerate. The toothed texture on the Spare Me gives the car enough traction and grip to pull itself out of the ditch it’s stuck in. It also allows the Spare Me to grip the ground and not go flying out from the back of the car. The edge of the tool can even be used to scrape frost or dried mud off the car’s windshield. It’s soft enough to not scratch the glass, but resilient enough to effectively remove the layer of ice. What’s more, the Spare Me’s handle is completely hollow, not only keeping its weight low, but also allowing it to slip around a nut wrench, extending it, so you have to apply less force to loosen screws. Once done, you can wedge the Spare Me under the tire and pry it out of its axle.

A complete necessity for cars that do off-roading, and even for areas in the desert or prone to heavy blizzards, the Spare Me may just spare you a call to AAA! 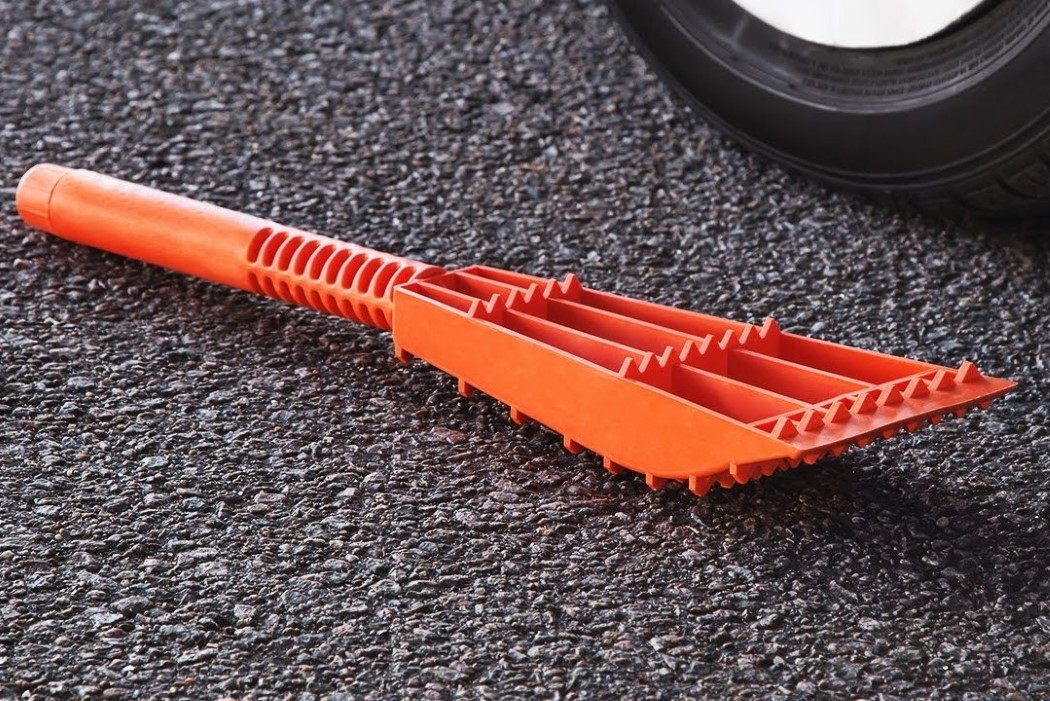 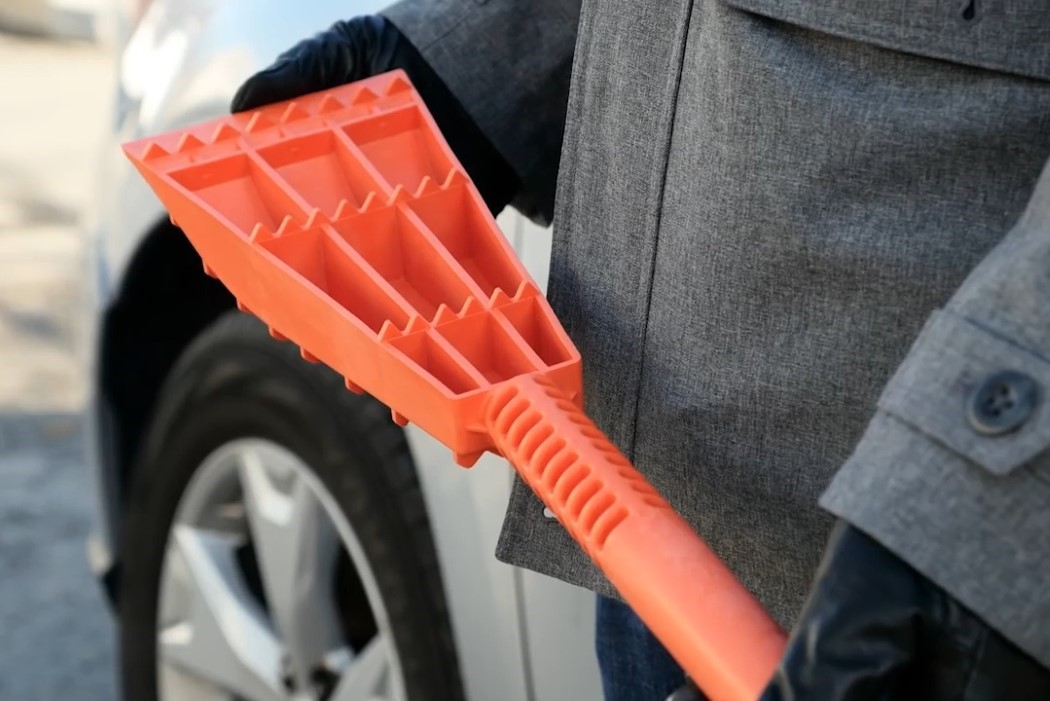 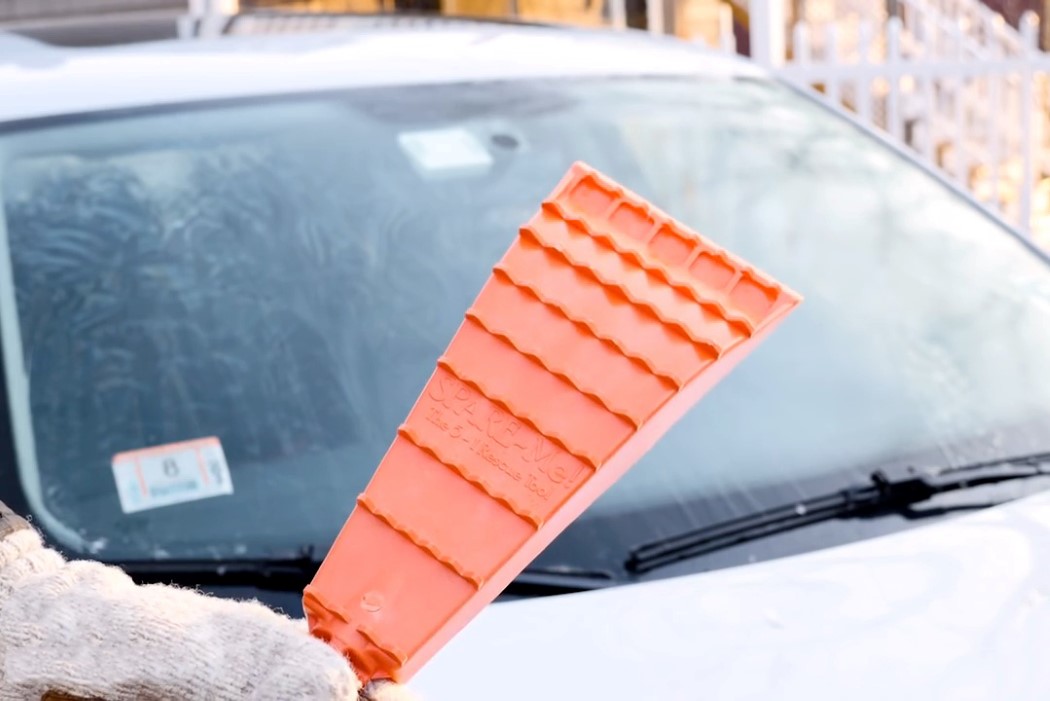 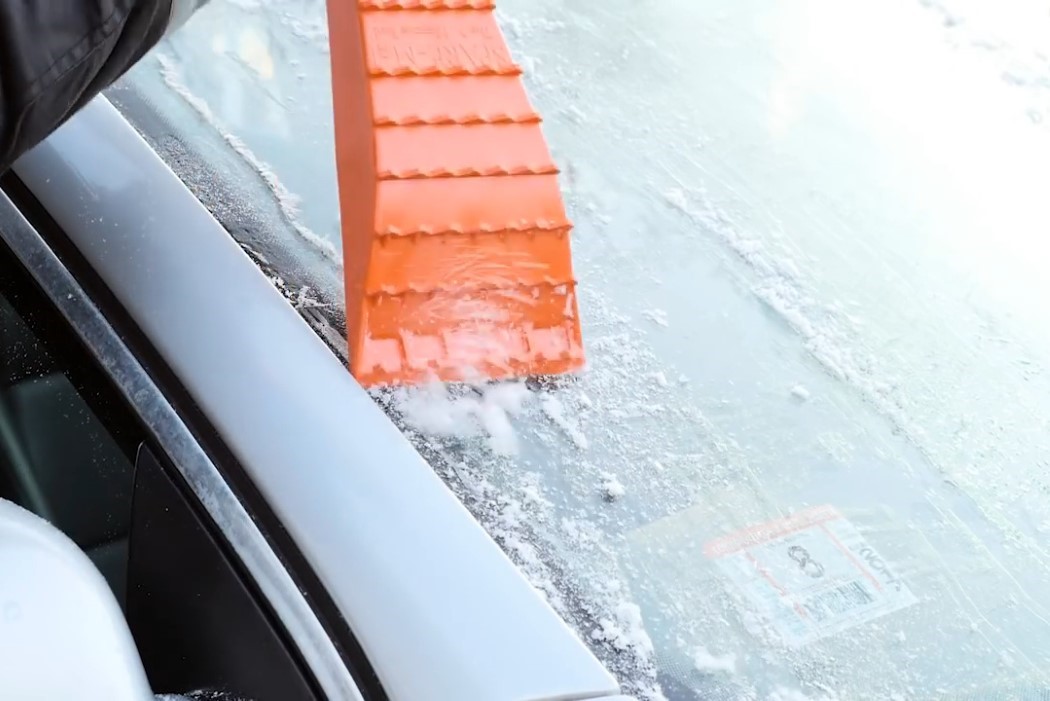 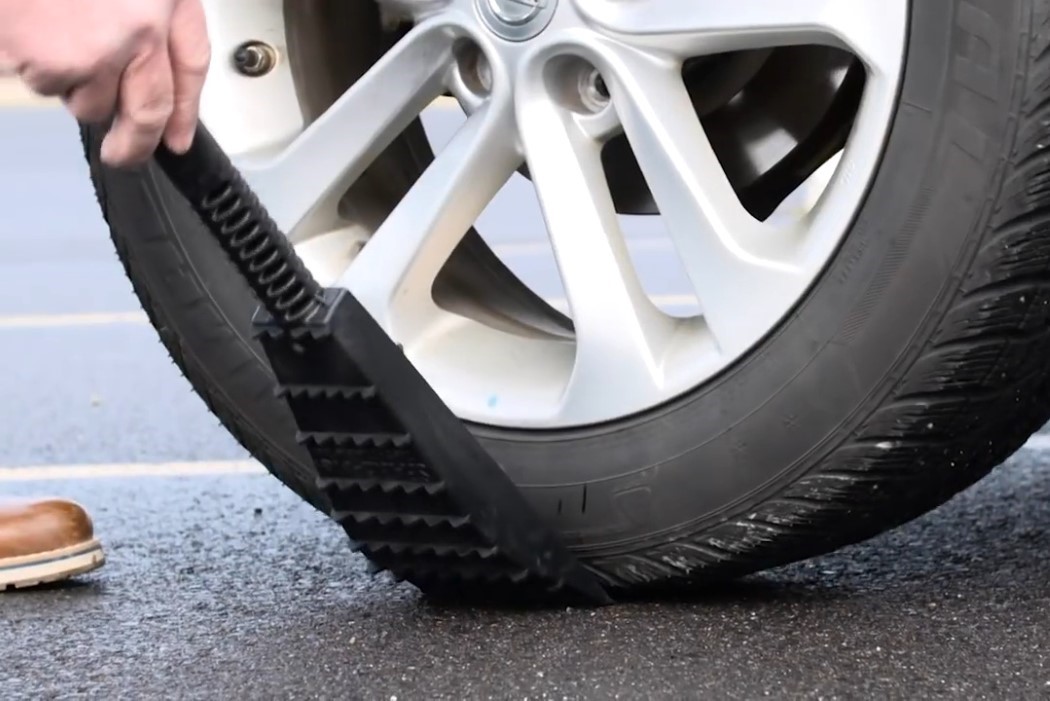 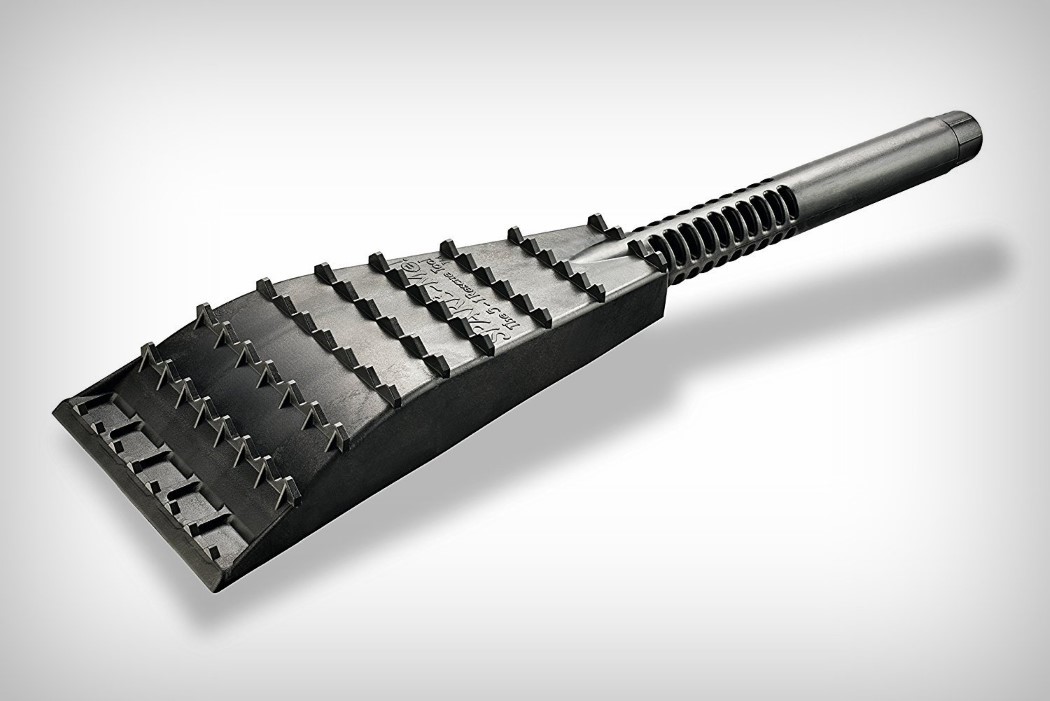 Do you REALLY need a strip of tape or a flat ruler to measure objects? This circular digital-ruler doesn’t think so

If I told you to measure the distance from your thumb to your little finger, you’d probably use a plastic or steel ruler. If I…

Geometric Art in an Accent Table

Constructed with geometric precision, VAI by designer Minseong Kim is a stealthy-looking side table solution rooted in mathematics. Its puzzling form is calculated using a…