The watch you’re about to see right here is called the “Ever Increasing Watch” and it’s designed by none other than the fabulous crew at EleeNo. You know what kind of world we live in. One where you’ve got some sort of phone or computer device with you at all times. Some sort of object with you constantly that’ll give you the time of day whenever you want it. So what’s the point of a wrist watch? Again I say, for the love of the game! In honor of the simplicity offered in the readout on your cellphone, EleeNo offers this watch to engage!

Engaging the audience is not the opposite of making it easy for them to understand, but sometime’s it’s close. In this case, it’s a magnificent set of colors, lines, dots, and grids that tells you the time in a way you’ve never experienced before.

It’s called the “Ever Increasing Watch” because it’s a display of three ever-rising graphs, the time shown in digits at the press of a button. Making it obvious for you that your life is aiming for that one spot, that one high point, the climax! — Or that the Earth is just moving closer to the sun. 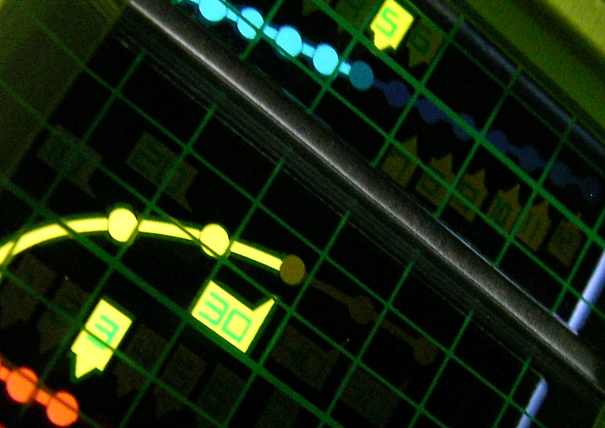 Ever Increasing Watch is available for $179.00 @ YD Store 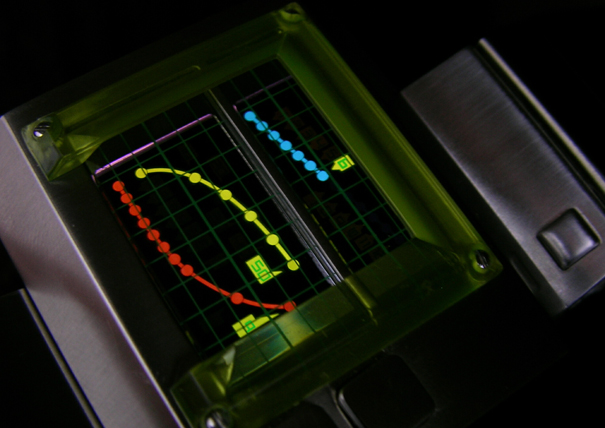 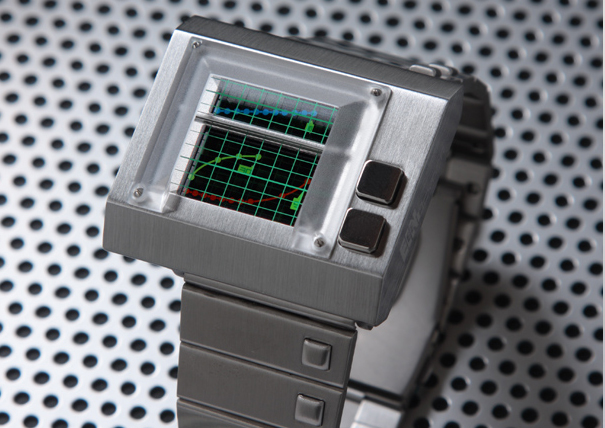 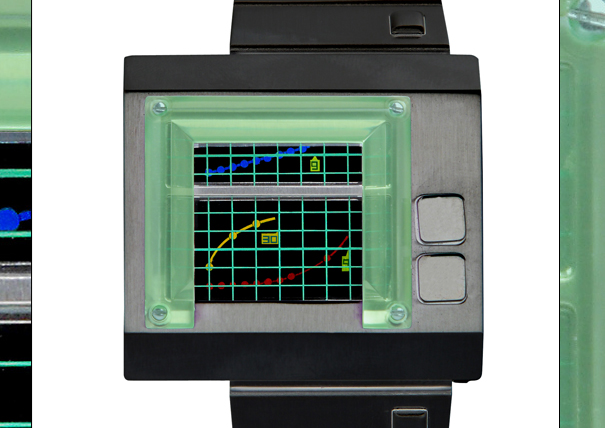 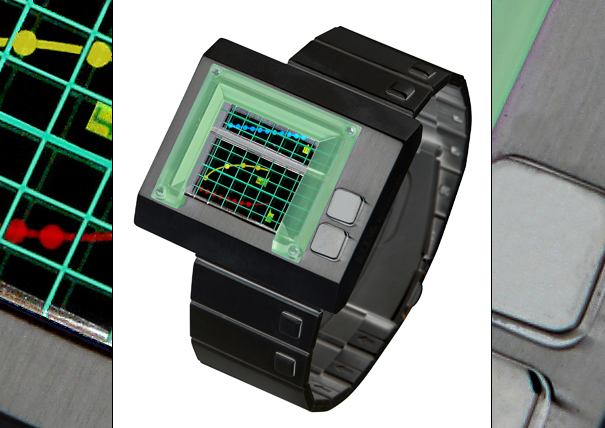 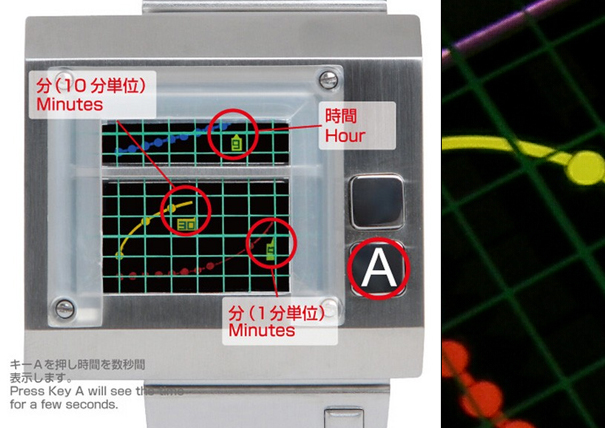 The UrbanHello home phone is a strange looking HD voice device but once you see the demo, it totally makes sense. Although I may poo-poo…

https://www.kickstarter.com/projects/printpods/printpods-the-most-advanced-handheld-printer-on-all-surface The magic in the PrintPods lies in the fact that it’s smaller than a can of spray paint but holds technology within it that…