Faucets, the untapped design challenge. Is that what you say when you see a wild faucet? This is a wild faucet, one of the wilder ones I’ve seen. It’s whipped up by designer Andrey Bondarenko to effectively change the evolved history of the sink itself. Instead of reflecting the shape and sensibilities of a waterfall or a geyser, as it is with a “normal” tap, this faucet takes on the form of the water as it’s fallen in the round sink. Wild, yes?

This faucet set is called “Circles on the Water.” One is a wall mounted bath mixer and the other is the kitchen mono mixer. The water is turned on fairly intuitively, and the stream is basically the same as any other faucet, it’s mostly the look that’s changed. The designer hails from Nikolaev, Ukraine, and I’d bet he’d love to “tap” into America, if you know what I mean.

Designer: Andrey Bondarenko of 2-B-2 Architecture 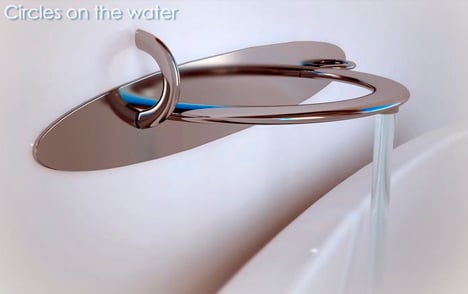 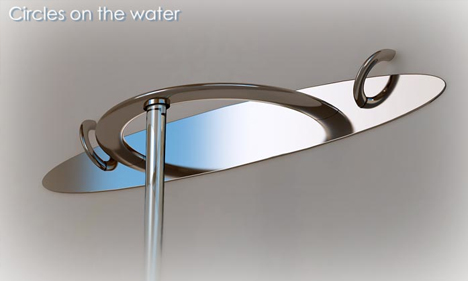 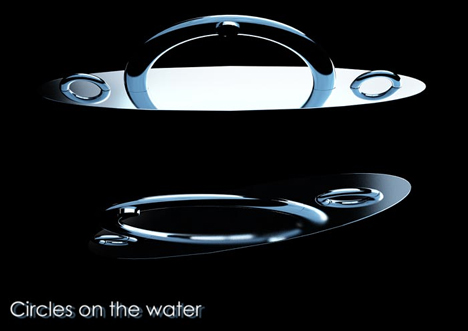 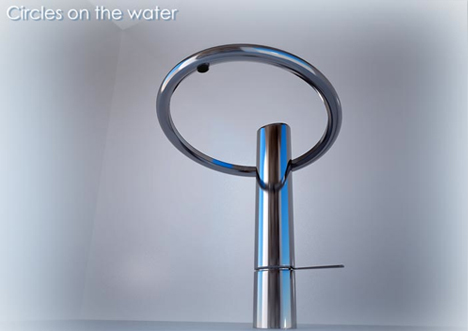 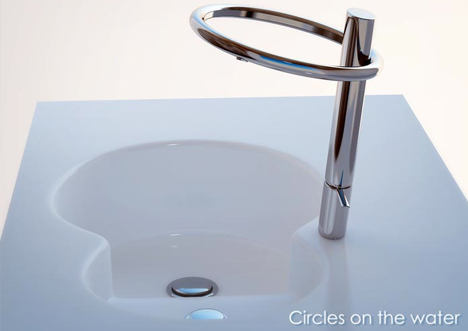 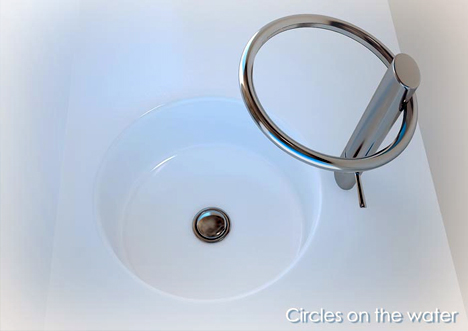 Mornings are probably the most hectic part of our daily routine! You have to get up, dress up, make breakfast for yourself (or others if…

An innovative wooden hinge easily folds this multifunctional bookshelf in half!

Interior design relies on changing styles to keep things interesting. New trends and color schemes have a way of dictating the trajectory of new products….