As some of you may know, the Industrial Designers Society of America plays host to a collection of conferences every spring, and this year Long, our magnanimous editor, saw fit to send me off to the mid-east conference in Pittsburgh to report back to you all.  The long and short of it?  If you don’t have a job, don’t worry, nobody else does either.  If you have a job, buckle up for extra hours and responsibility, because you’re gonna have to justify that pittance we designers make.  And worse comes to worst, move to china, apparently they have some jobs.  Hit the jump if you wanna see what a $300 weekend on YD’s tab looks like. 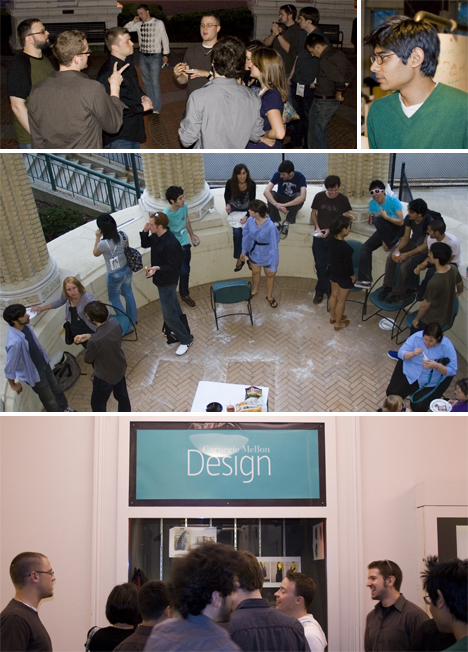 Stopping off at the Carnegie Mellon School of Design for a tour from one of its students Nadeem Haidary (top right), I glommed onto a group from the University of Cincinnati and enjoyed some barbecue.  Captive to a mostly absent trolley, we eventually found our way to Daedalus Excel for an open house of its facilities and some good cheese, crackers and discussion of its philosophy and methods. 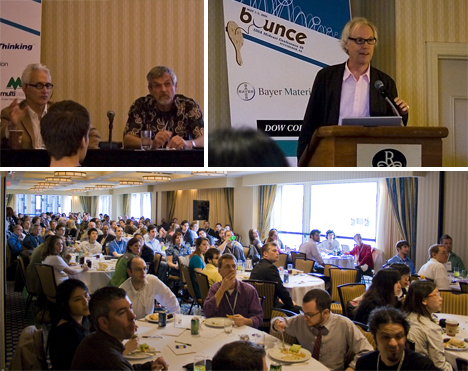 The next morning brought a talk on design patent litigation and Gorham’s Ordinary Observer test from Cooper Woodring followed by Tucker Viemeister’s presentation of his Design Manifesto.  In it he brings up both the uneasy relationship design has with the economy as well as how his own OXO Good Grips pairing knife for arthritic hands ended up as a murder weapon in Madison. 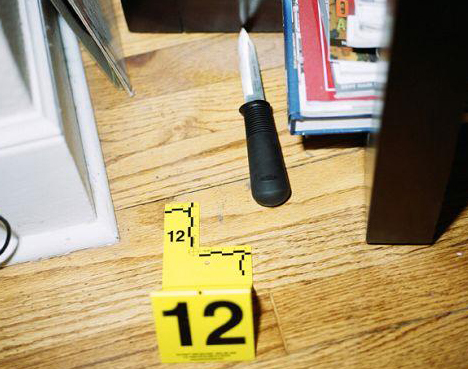 The day moved onto the delightful Student Merit presentations from Will Oltman, Tylan Tschopp, Justin Ezell, Matt Betteker, Dan T Rowe, Kevin Yang, Hannah May, and Nadeem Haidary (last four pictured below, left to right).  My personal pick would have been Nadeem Haidary for some of his mind-blowing projects which you can catch over on his site. 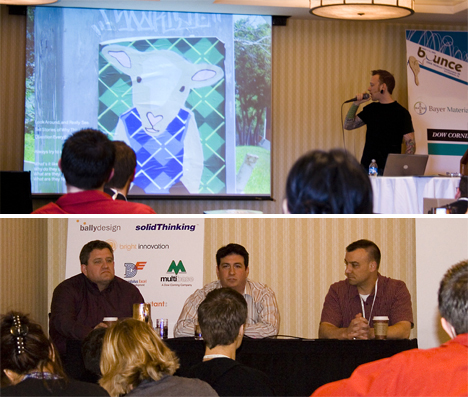 Just as energy was running low and people around me started errantly sketching objects on their notepads, Jon Kolko of Frog Design took the mic and delivered a much needed kick to the pants.  Highlighting the impending threat China poses to not just our form giving responsibilities, but research and broader-scope roles, he advised the conference to look around and find the intrinsic, deeply buried insights in our culture, hidden behind things as random and odd as a piece of argyle lamb grafitti, that allow our research and design work to remain relevant.  Check out the presentations’ deck here and keep your eyes peeled tomorrow for an in-depth interview with Kolko himself. 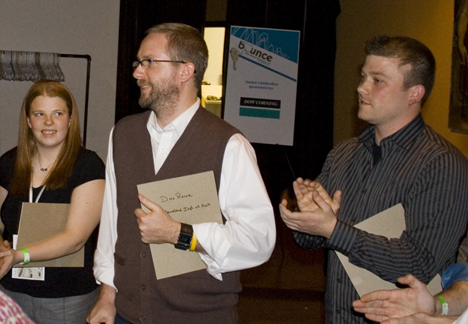 Winning the Student Merit Award was Dan T. Rowe (above middle) at the nearby Bossa Nova Navarro room followed by much wine, beer and good cheer, provided you had a green bracelet and some drink tickets.  And kudos to the underaged lush who thought fast enough to snag a stranger’s badge and driver’s license to partake in the joviality herself.  Those stumbling back to the hotel at just the right time were also treated to a lovely fireworks display which was rather more impressive than the small fire that broke out in the restaurant earlier thanks to some poorly placed candles. 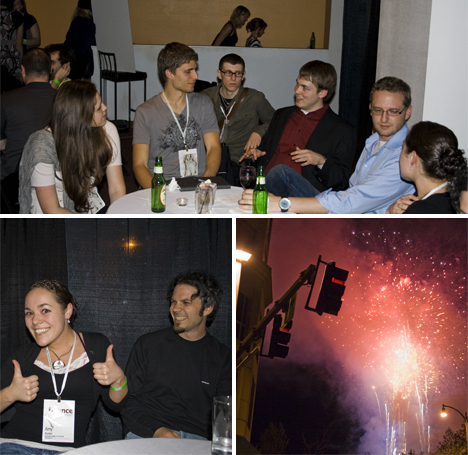 Wrapping up the conference was the groggily attended portfolio review which put a lot of students under the harsh but helpful light of professional opinion.  The most common advice I heard was to build a story, utilize scope and sell yourself (metaphorically).  Below, Will Koehler (top right) shows off some work while Erin Hamilton (bottom left) of Lextant helps out a student. 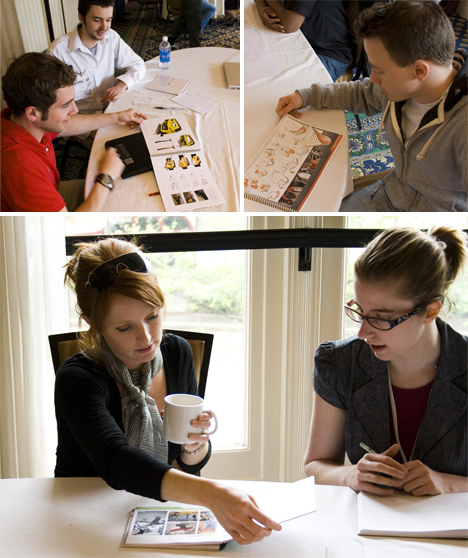 That’s about it.  Look out for some interviews with Both Jon Kolko and Tucker Viemeister, legendary co-founder of Smart Design, Frog NY and many others.

LEGO is experimenting with sustainable bricks made from recycled plastic bottles

Since 2018, LEGO has been making strides towards sustainability initiatives including removing single-use plastic from their boxes and producing specialty elements from bio-polyethylene, a natural…

Eight amazing designers from around the would took turns presenting their ideas to a panel of four very tough judges. We were taken aback by…

In a rather intriguing sneak-peek, AEG reveals its plans to revolutionize cooking by making food preparation perfect. With a stovetop/cooktop that is in itself intelligent,…