With the Weird on the rise, is there any room for flip phones and extra-small touchscreens? Kyung-Ryul Lim + Miyeon Kim have designed the “8,” a handheld communication device which makes use of two flip-up touch-screens with video, telephone, dictionary, and undoubtedly many other programs. Is there a market?

1. Supposing the screens are strong enough not to break off in your pocket, and are able to easily lock down into the device, is there a sufficient amount of programs and uses for these moving parts?

3. If this were produced in numbers that made them inexpensive enough to be a “standard” phone, would you choose it over the other “basic” models? 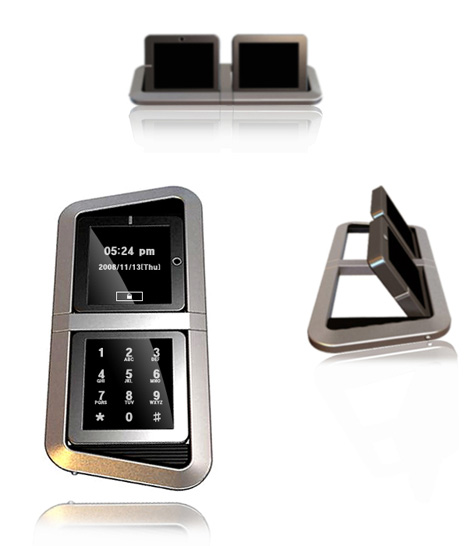 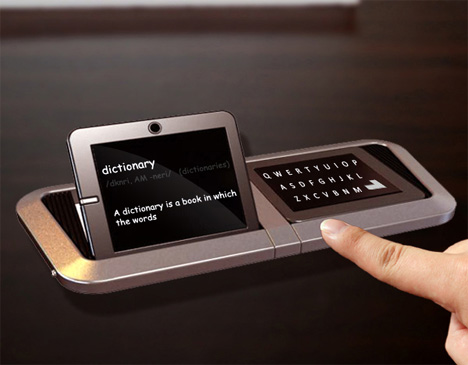 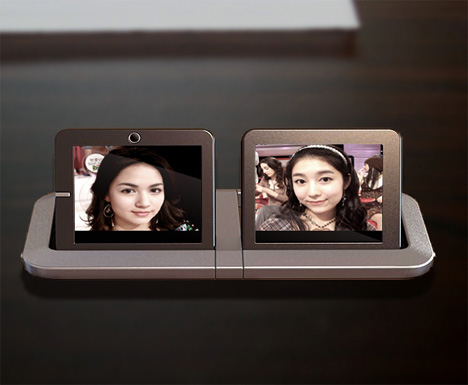 When the tablet was made, everyone thought that the PC would die. Quite the contrary occurred. This year was the year of the laptop, showing…