Folding sheets of metal might be an easy task for robots, but its benefits to manufacturing and the environment are no small matter.

Personal mobility vehicles have become more trendy in the past years, especially with the introduction of electric scooters and bikes. Traditional fuel engine motorcycles and scooters, however, are still the most dominant types of transportation under this category. While their effects on the environment during use are already well-known, the negative impact that they have during the manufacturing process is less so. One Swedish company is trying to change all that by having a robot that practically folds steel as if it were paper. 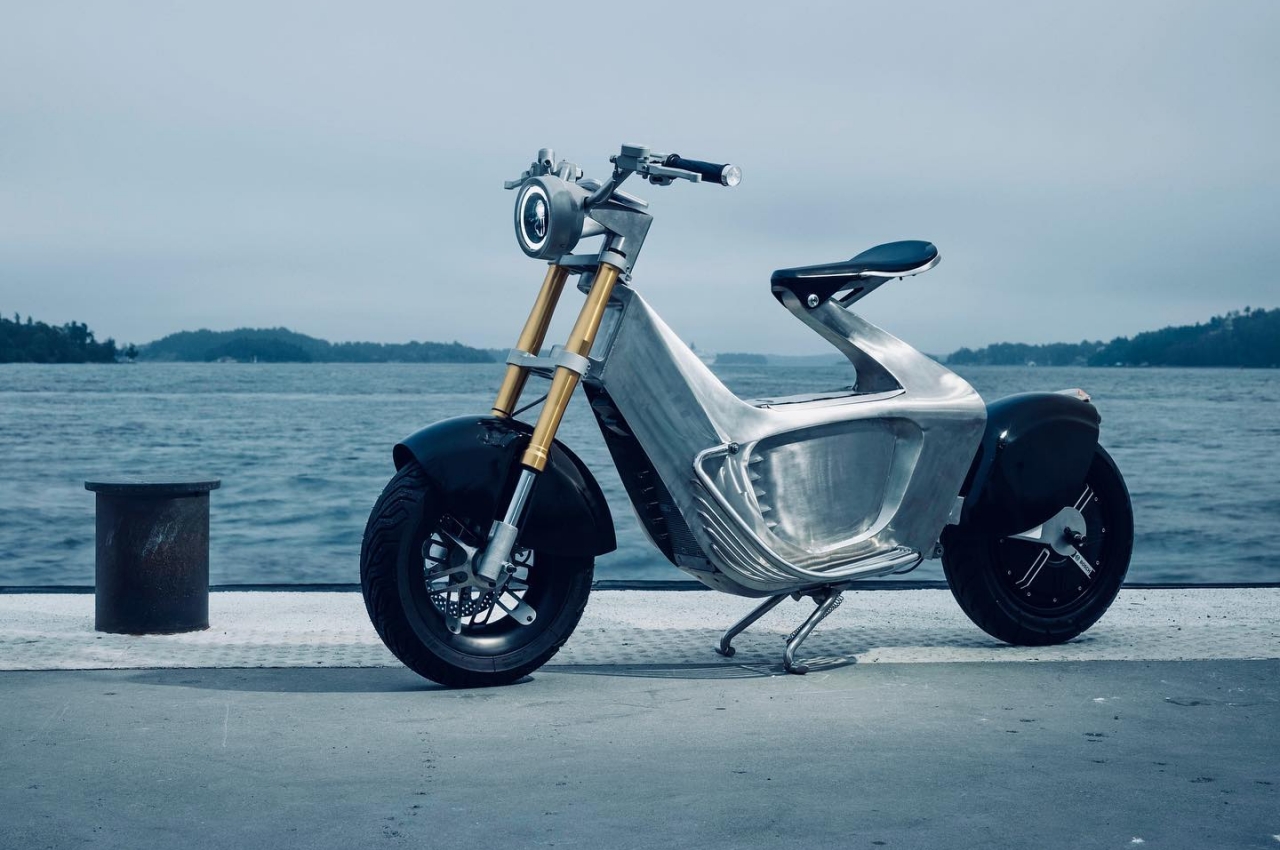 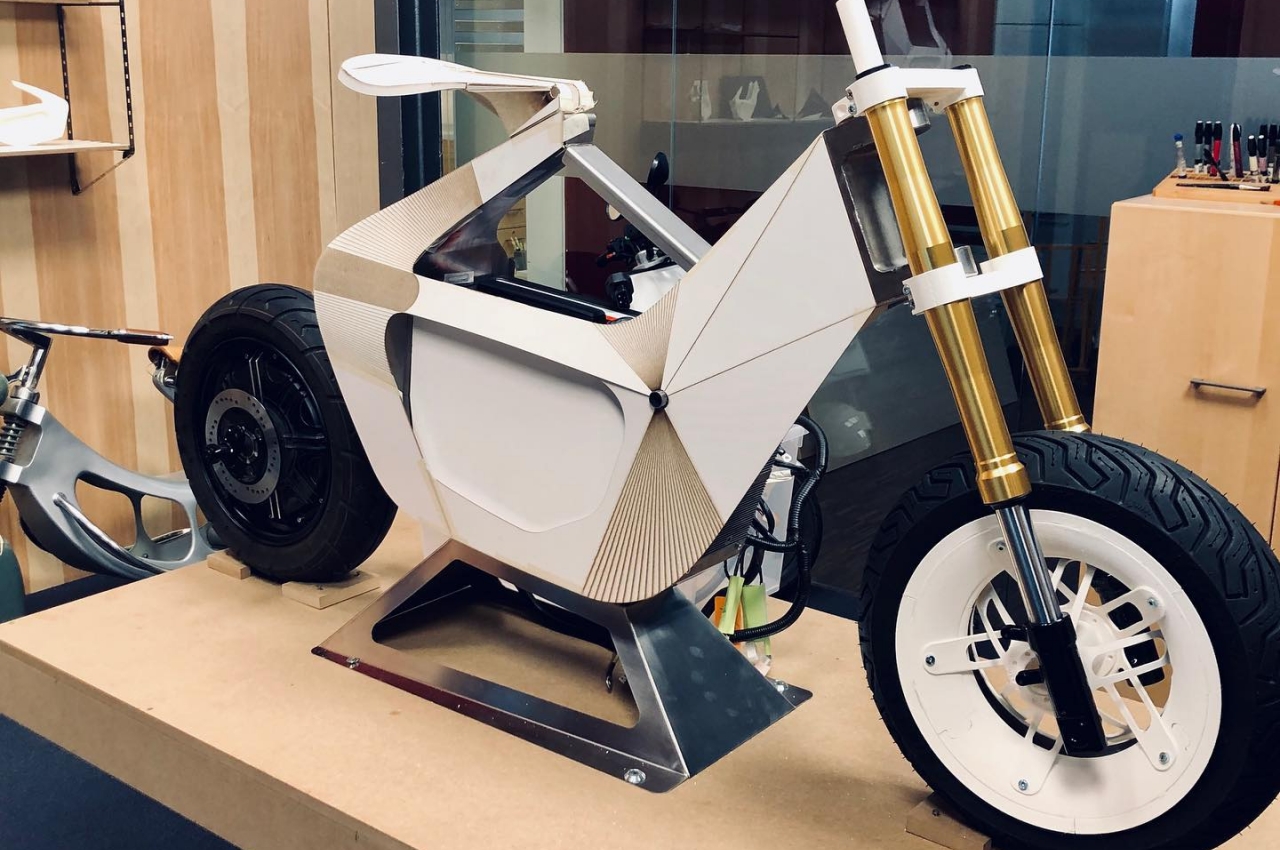 The conventional manufacturing process for scooters, both fuel and electric, involve a lot of parts and a lot of wasted materials. The most common structure involves a plastic body that’s attached on top of a tubular metal frame. This doesn’t have to be the case, according to Swedish startup Stilride, and they’re trying to prove their point by launching an electric scooter made from what they call “industrial origami.”

Instead of over a hundred separate parts, the Stilride scooter whittles the number down to about 15. The main body of the scooter comes from just a few sheets of steel that are folded by a robotic arm. There are several benefits to this rather innovative process, starting with the reduction of wasted material. The process also takes up less energy, which means fewer fossil fuels burned during the manufacturing of these scooters. 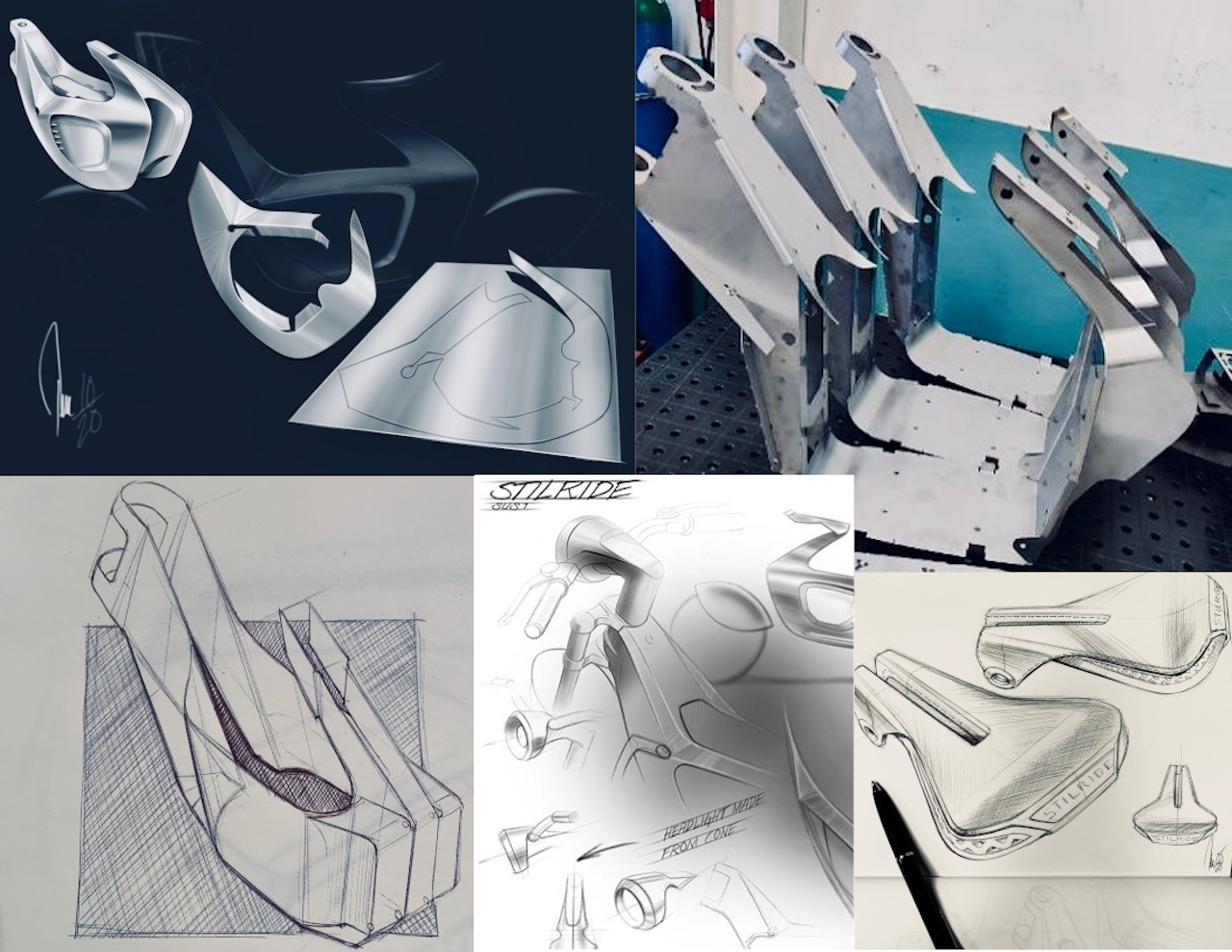 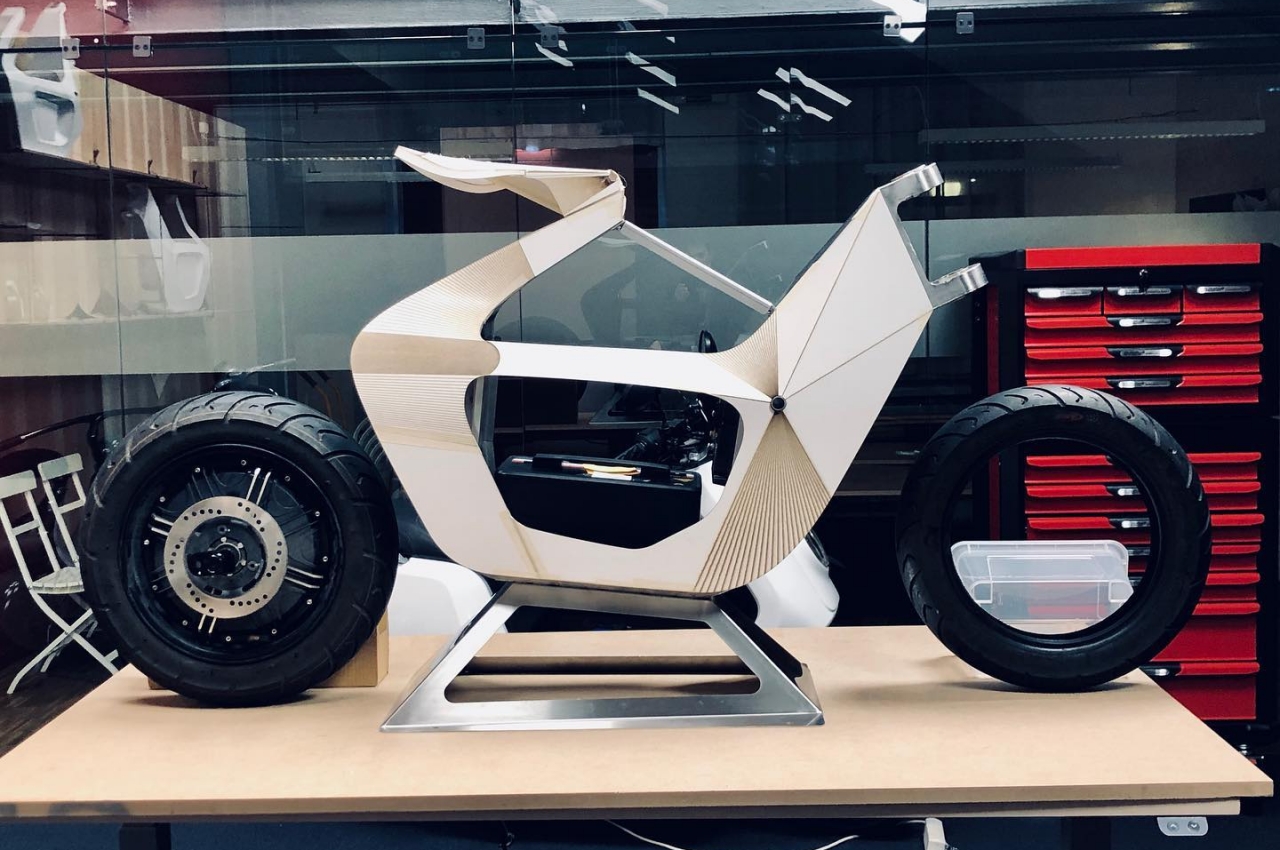 The robots that fold these sheets of steel don’t have to be custom made either and rely more on software rather than hardware to pull off its artistic stunt. This means that existing factories with robot arms can be reused to make this kind of scooter, which translates to fewer factories crowding and polluting the planet. Stilride is even looking into expanding its technology, which it has named Stilfold” to other manufacturing processes as well. 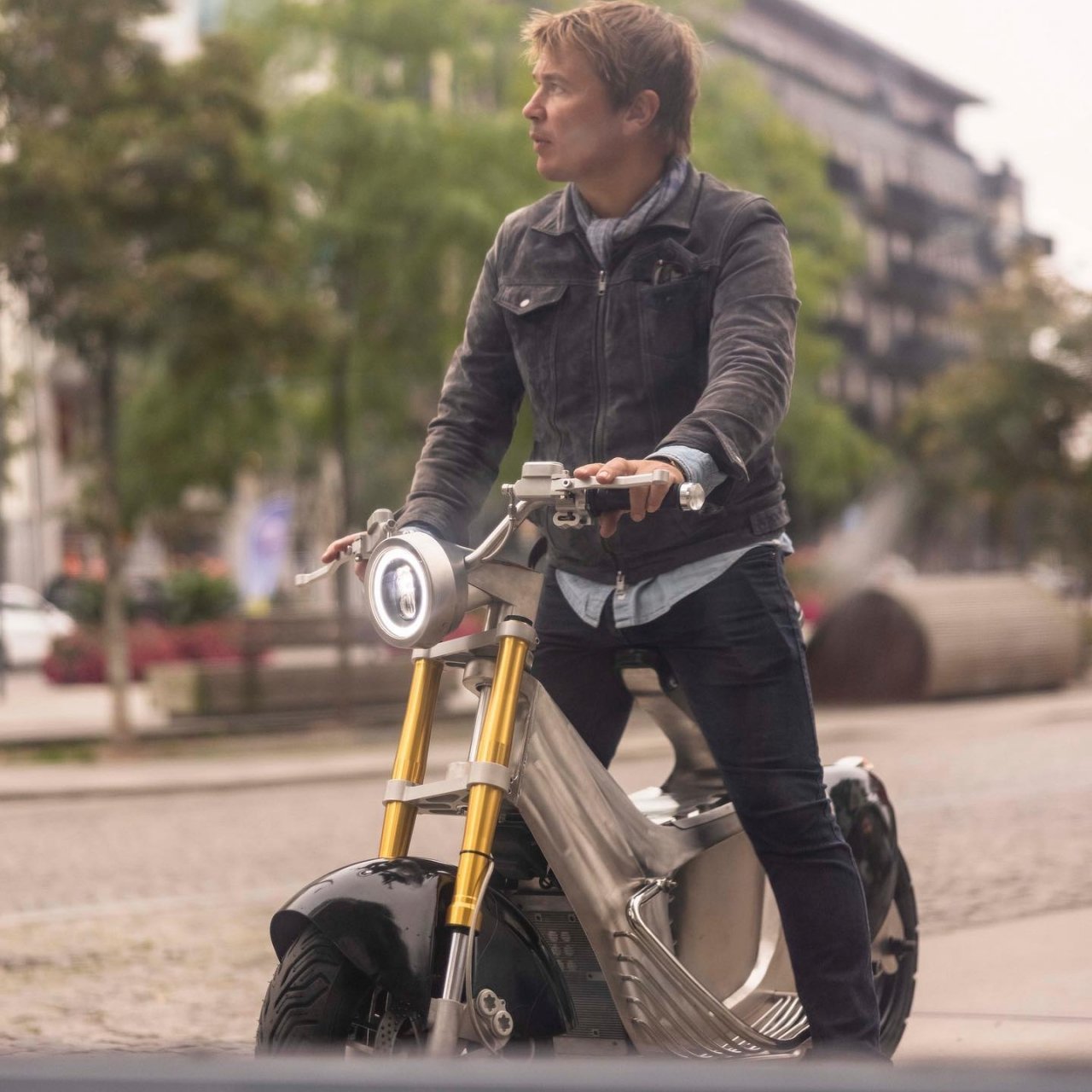 This origami-like structure also benefits even riders of the e-scooters, at least in theory. With fewer parts, each scooter can be lighter but also be structurally stronger. This theory will be put to the test when Stilride launches its first fleet of electric scooters later this year. Looking to the future, the startup wants to switch to even greener materials, like recycled steel, to help protect the environment while helping more people get from point A to point B. 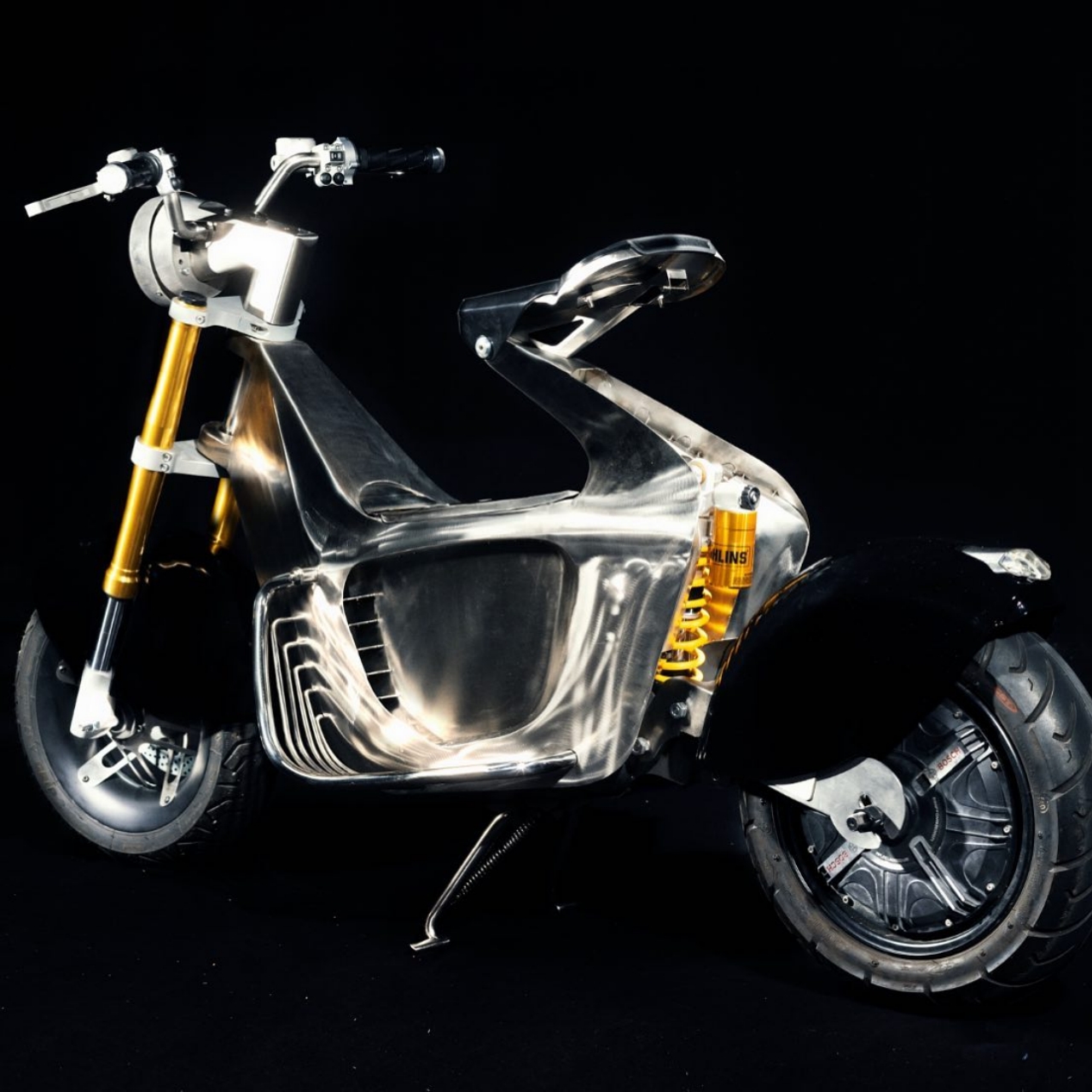 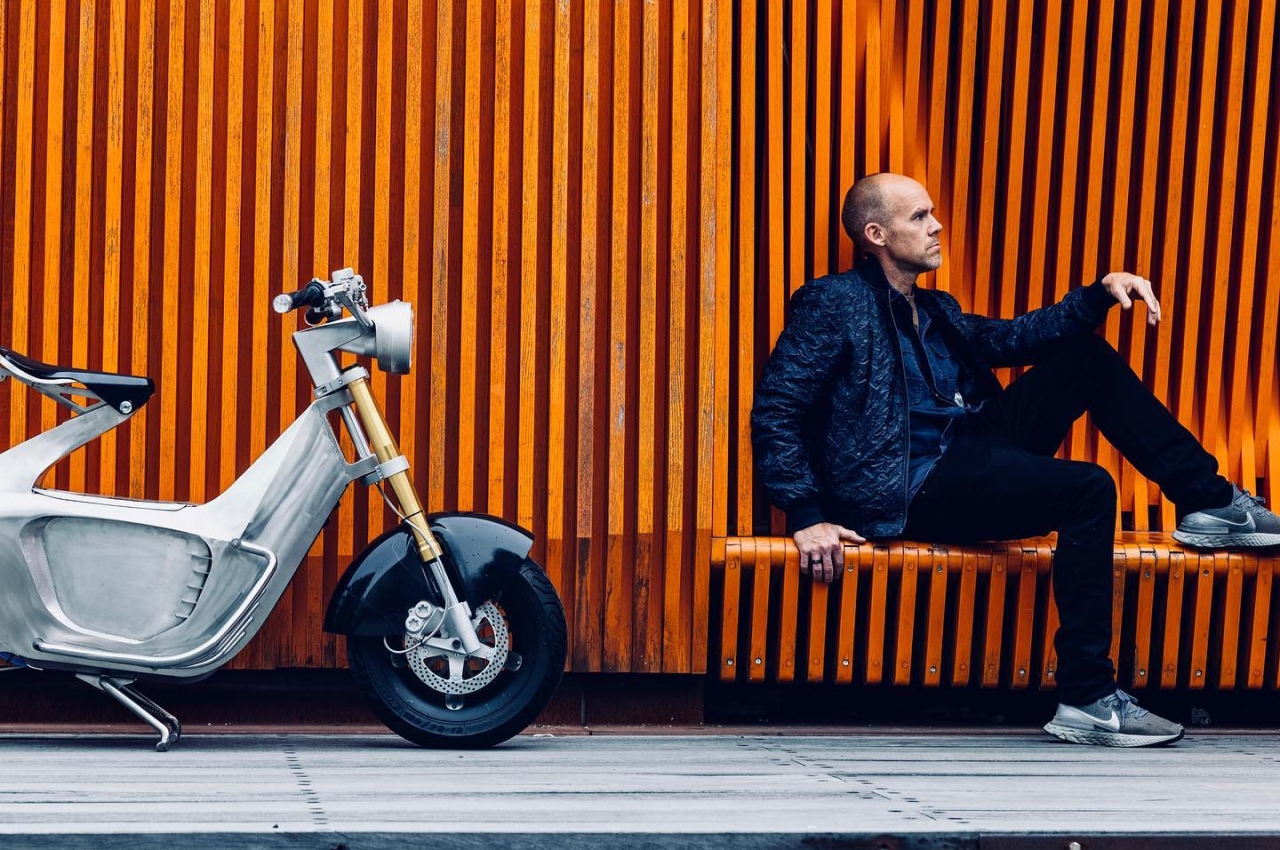 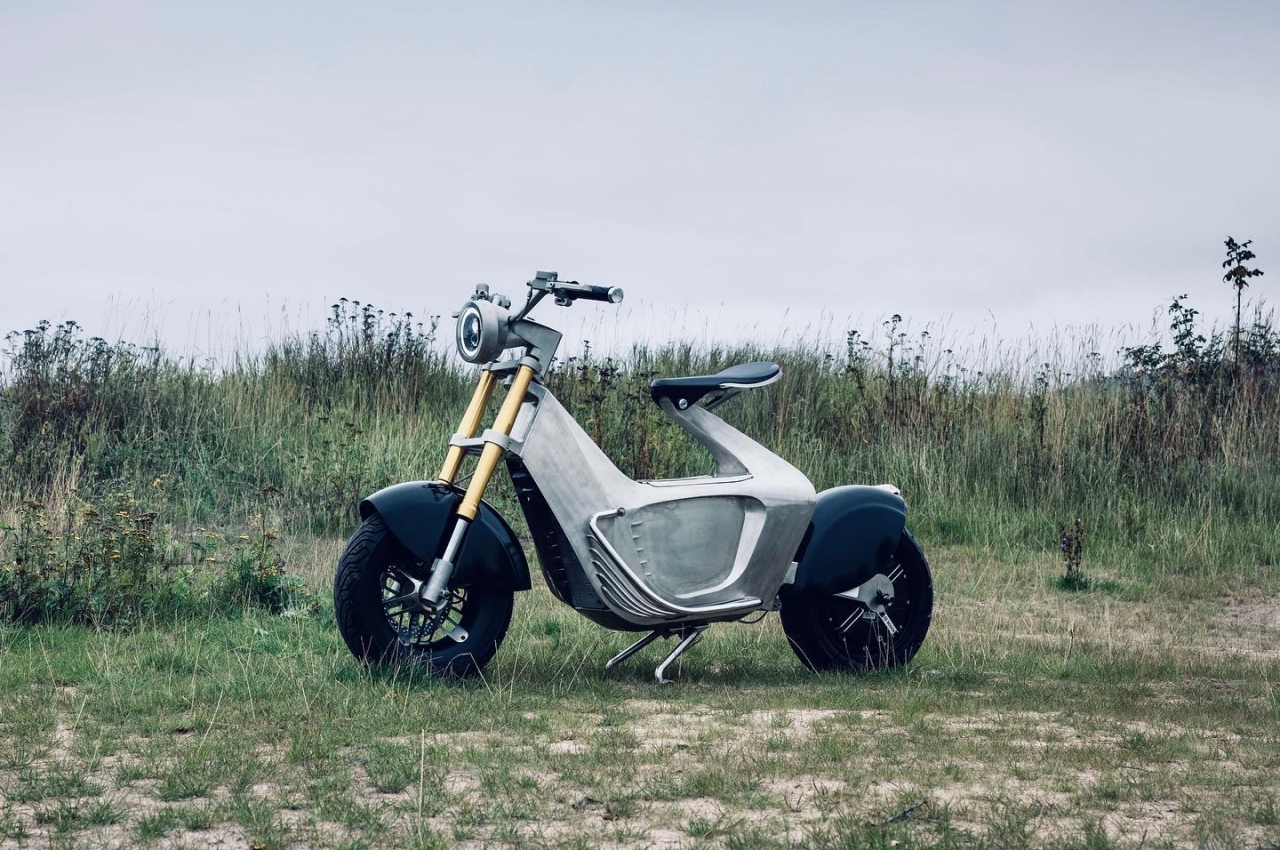 While some people will insist that they need to “lively” desk to keep them from getting bored to death, few will argue that a cluttered…

The only word that describes traffic aptly is: BAD! Try this, ask your friend, partner or just anyone who uses a car…’how’s the traffic’, and…

The iconic DeLorean DMC-12 car gets resurrected as an off-roading mean machine!

The very mention of the iconic DeLorean DMC-12 makes you excited – no matter if it is the classic one or a modern reinterpretation. Making…