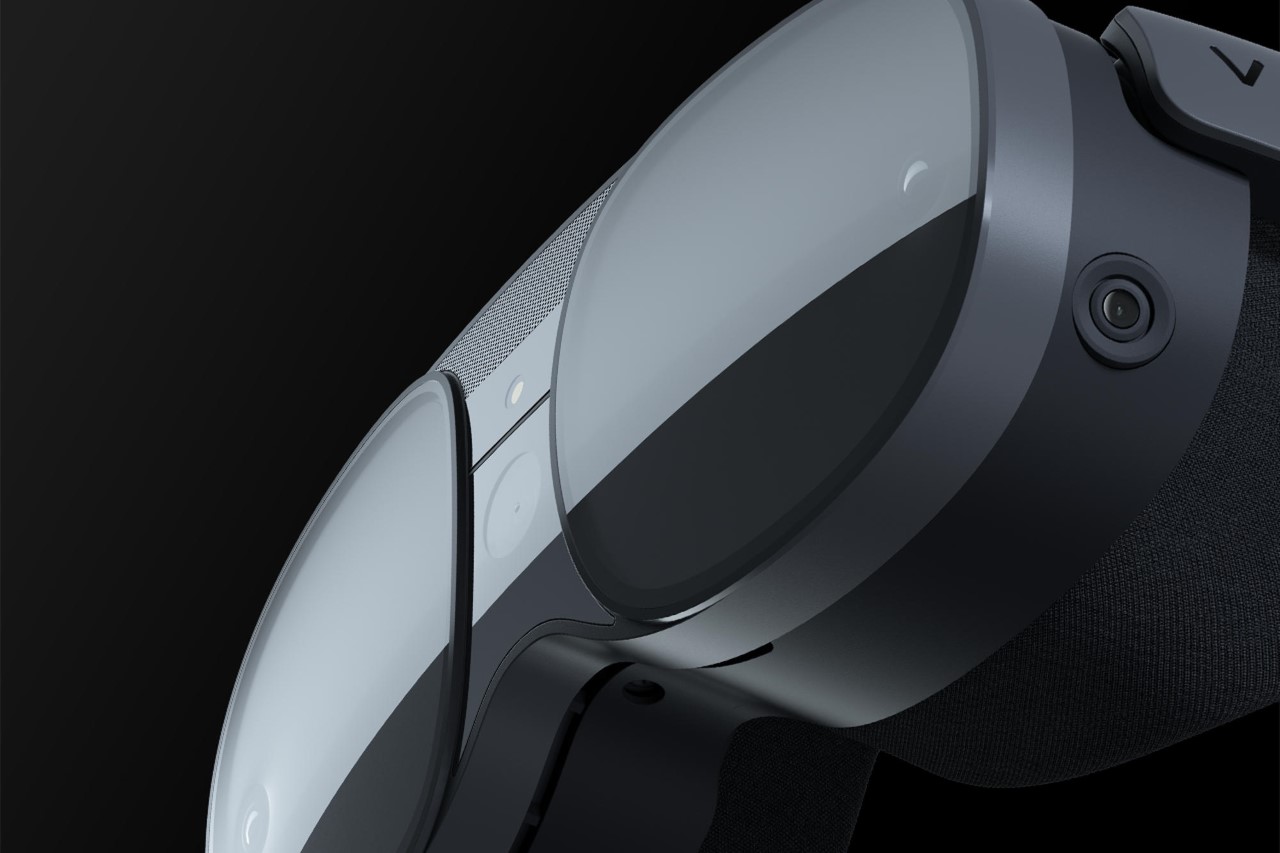 HTC’s latest AR/VR headset seems to be shaping up rather well, as per a render revealed to the folks at the Verge. Slated for a 5th January launch, just as CES kicks off for the year, the erstwhile unnamed headset will feature passthrough reality, quite like Meta’s recently announced Quest Pro goggles. However, the new HTC device promises much more than its competitor, namely a lighter design, a depth sensor for better spatial mapping, and a stronger focus on privacy. “We’re in an era when consumer VR headsets have been massively subsidized by companies that are trying to vacuum up and take personal data to provide to advertisers,” said Shen Ye, HTC’s global head of product.

The unnamed goggles concept from the HTC Vive team features a design more similar in aesthetics to the Magic Leap headset than the Quest Pro. It comes with two separate eyepieces unlike the Quest Pro’s skiing goggle-style single-glass design and is capable of both virtual as well as augmented reality. The nose bridge has a front-facing camera, as well as cameras in each of the eyepieces, while the rim of the goggles features cameras facing the side. There’s even a depth sensor on these goggles – something the Quest Pro decided to exclude – giving HTC’s hardware better tracking and spatial gauging. The Verge reports that this headset will get up to 2 hours of battery life while being able to support controllers as well as track hands and movement in 6 degrees of freedom. HTC mentions that the headset can be utilized for a wide range of purposes, including gaming, entertainment, exercise, and even more advanced applications such as productivity and enterprise tools. 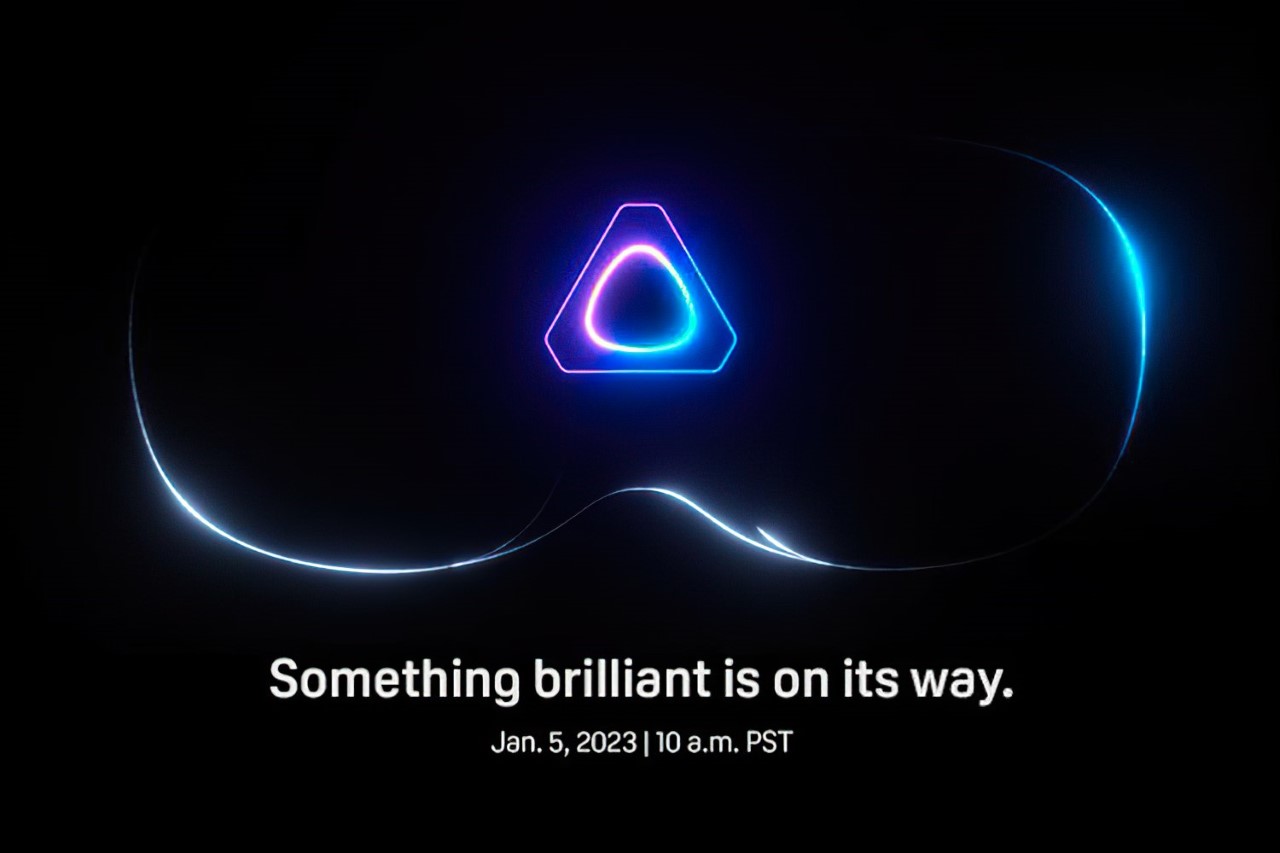 The Power Of Musical Resonance And Décor

There is a reason why they say that music is a universal language that transcends all boundaries. It is powerful enough to break all barriers…

Pump Up The Jam

Taking jam sessions to another level is the idea of recycling discarded, useless Compact Disks as weights for dumbbells. Before you laugh off the idea,…

Be a healthy sitter… serious!

Did you know that sitting is an epidemic??? Yes, honey…sitting! It sounds silly, but it’s true that it contributes to heart disease, diabetes, obesity and…