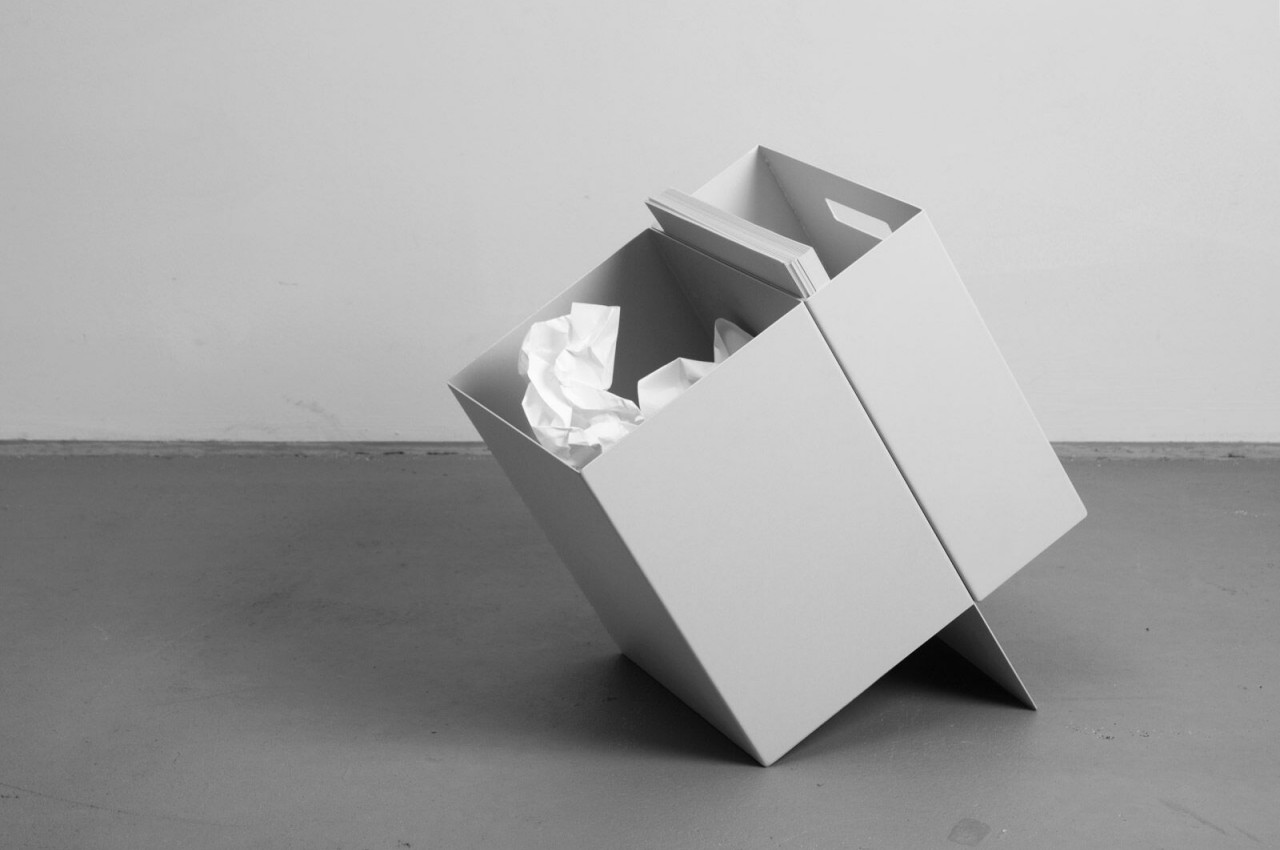 It’s sometimes both frustrating and amazing how simple changes can have massive impacts. That is true not just in philosophy and productivity but also in design, where a small detail can make or break a product. A small blemish can ruin a visual masterpiece, or a single part out of place could become a liability rather than an asset. Conversely, sometimes that small change can dramatically improve the usability of a product, almost changing the narrative completely. A wastebasket, for example, can become more than just a place for trash that we normally avoid, turning into an almost welcoming receptacle for things we will throw away as well as things that might still get another chance in life through recycling. 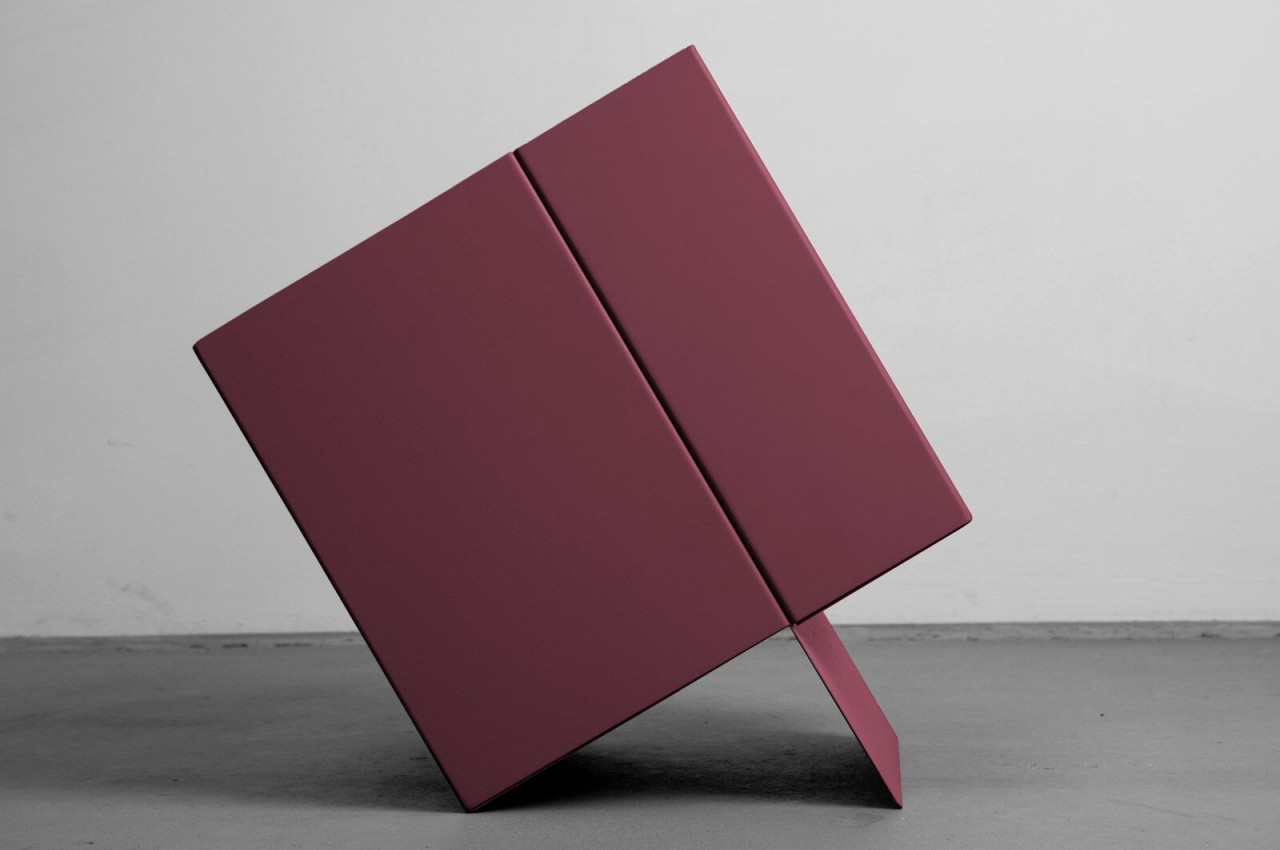 While we’re all told to throw away our trash properly, trash cans and wastebaskets seem to be designed to discourage that habit. Because of what they hold, they’re often designed to be hidden in shame from view. Most are also designed to make it harder to place things in them, as well as difficult to segregate the different types of waste you’ll be throwing away. For example, why do all trash cans have small openings that face all the way up and away from you? 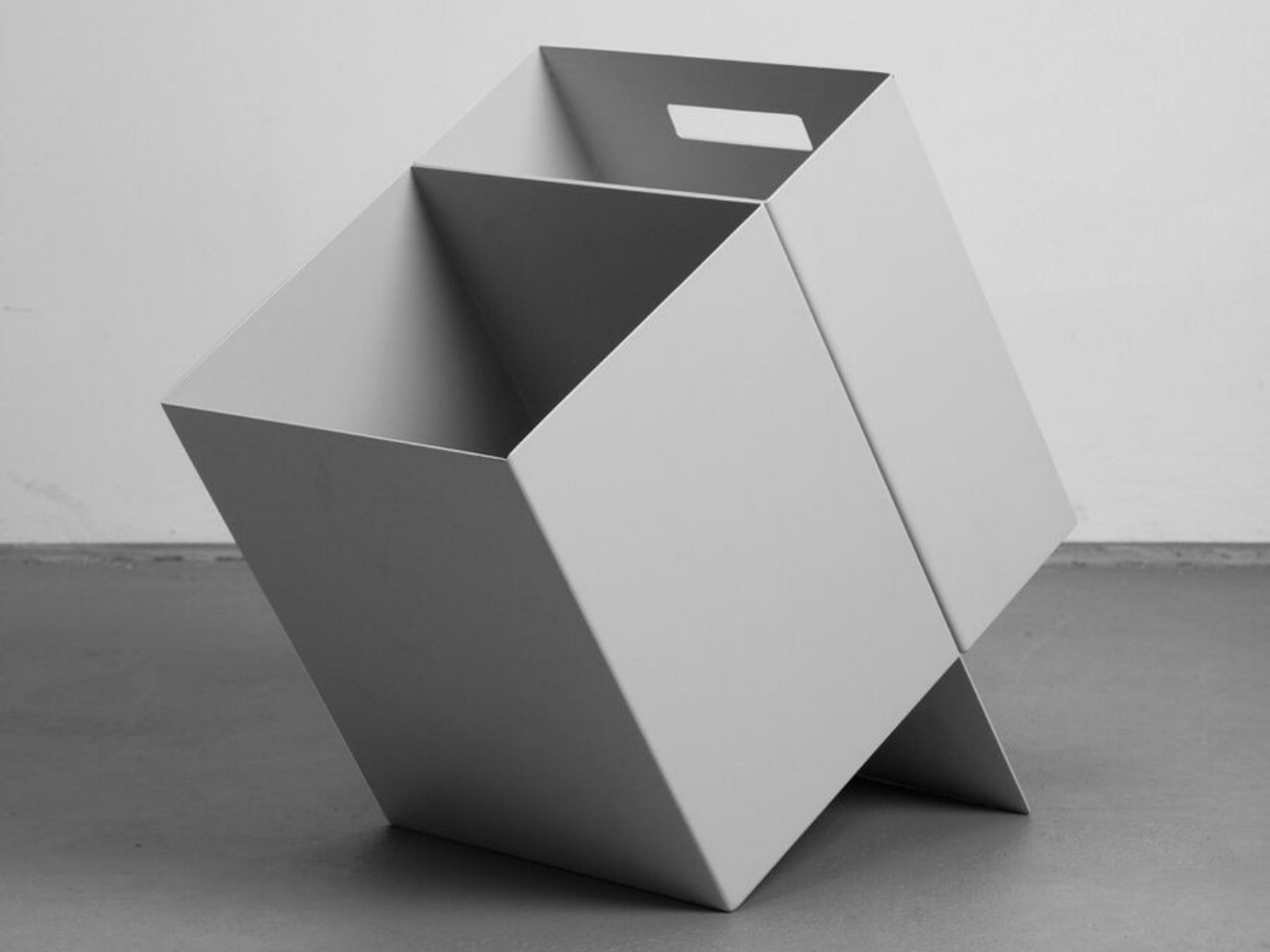 Niko challenges decades of design convention and presents a waste bin that is supposed to be more usable than ordinary waste baskets. That’s thanks to a single design change, where a “fin” protrudes from the bottom of the container, raising one side a little and making it tip forward just a bit. This puts the opening at an angle where it’s easier to put things in, even from a distance. It doesn’t require you to drop trash into the opening with precision or to walk over just to do that because the opening is facing upward. 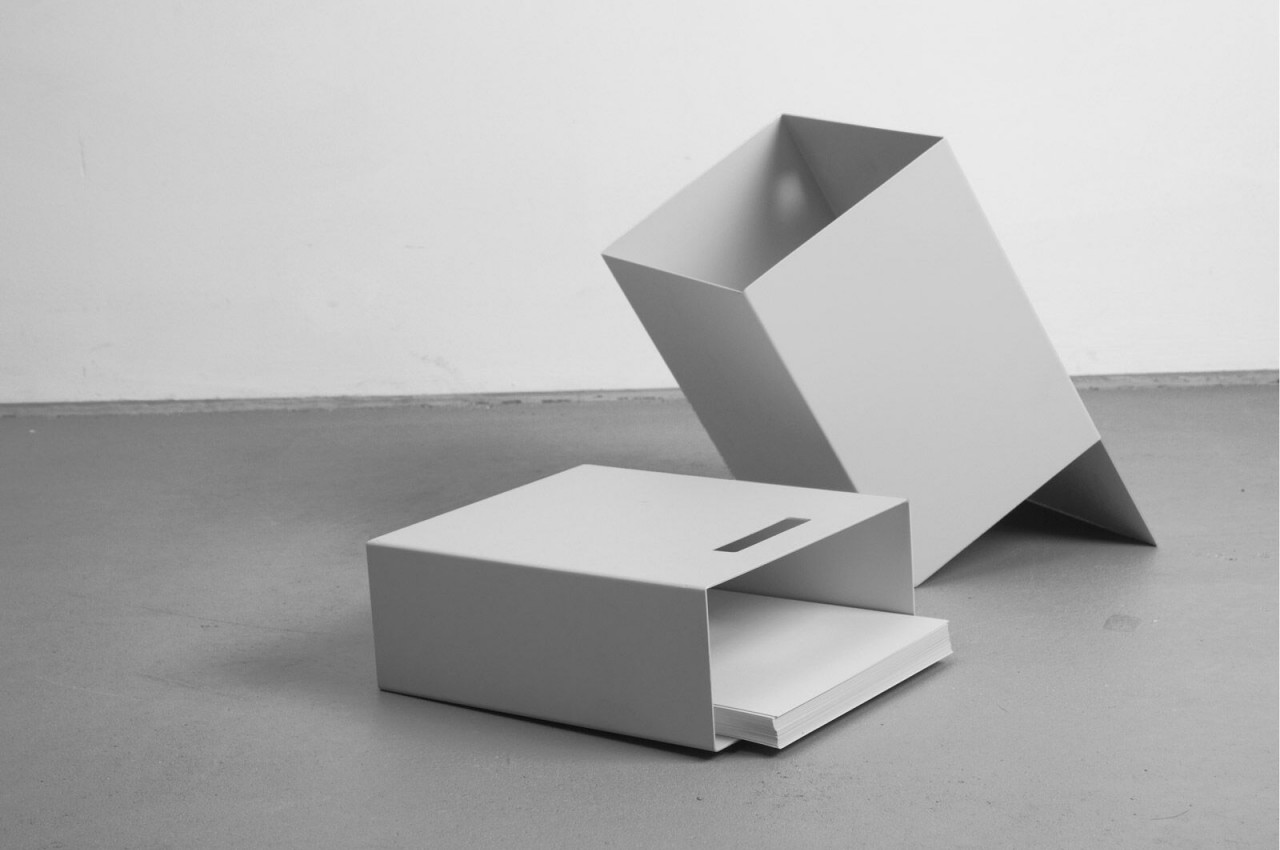 The trash bin is also rather unique in its appearance, looking more like those file boxes you store folders and paper in. It’s actually made of two bins of different sizes, with the smaller box being a detachable container with a handle. The idea is that this section can hold sheets of uncrumpled paper that can perhaps be reused later. Of course, there’s no hard rule for that, and you can also use the two boxes to segregate different types of waste material. 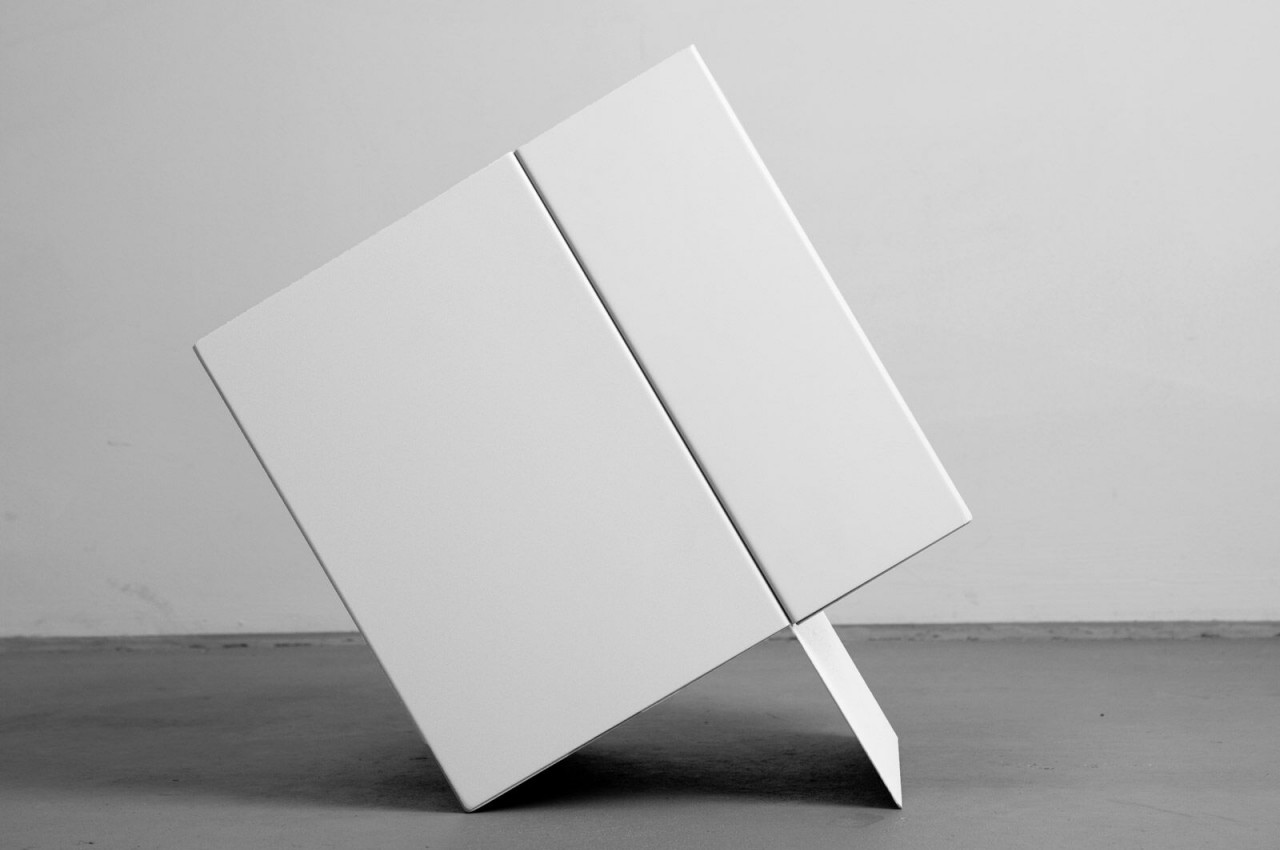 Niko is made from powder-coated sheet steel, giving it its own sustainable appeal. A trash bin that encourages segregation and recycling is an ideal office accessory where there is a lot of paper waste that doesn’t get separated often enough. It also brings with it a small change that inclines the container to make it a little bit more usable while also giving it some character so that you won’t have to be embarrassed about showing it off, regardless of the trash inside. 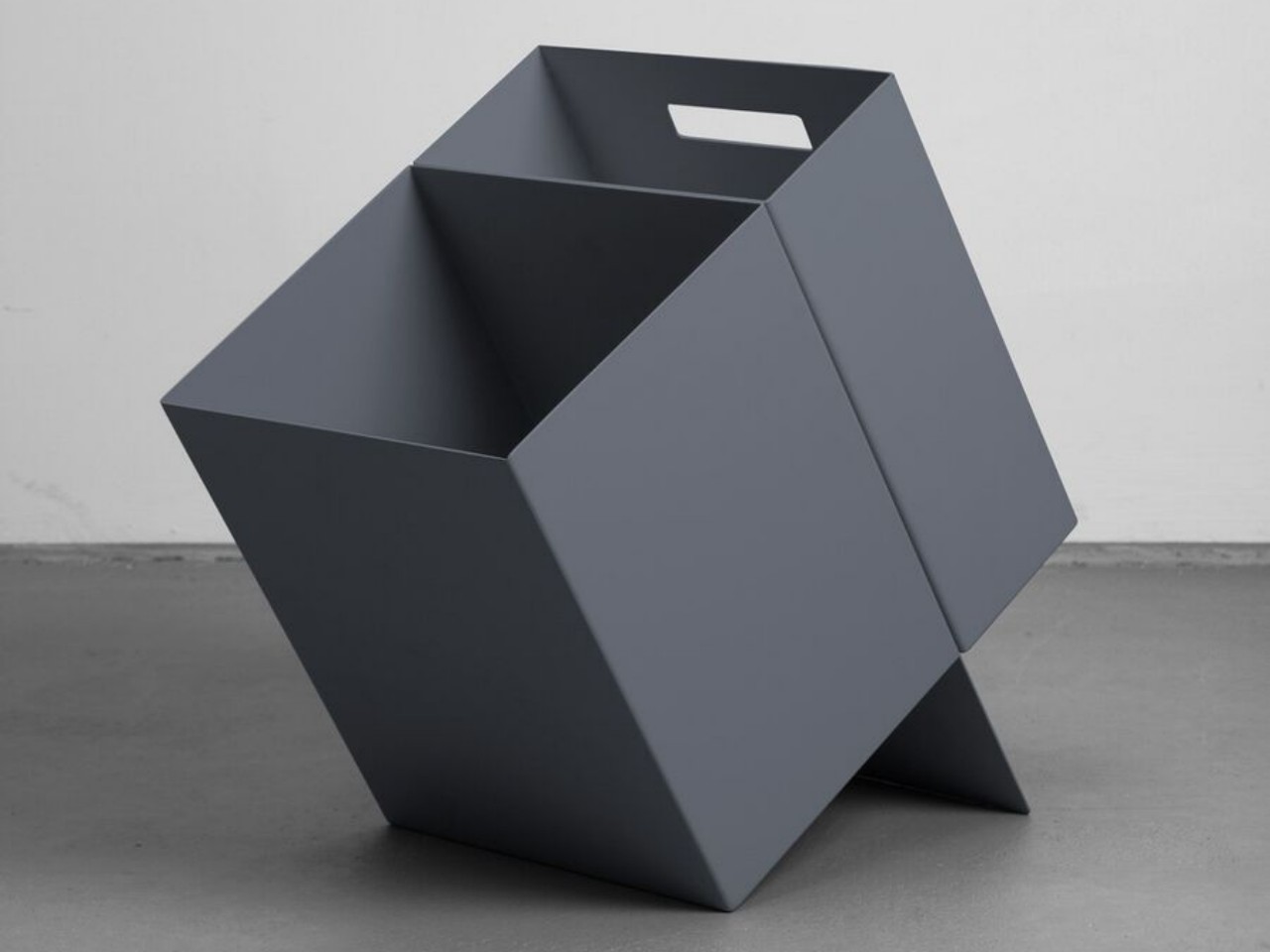 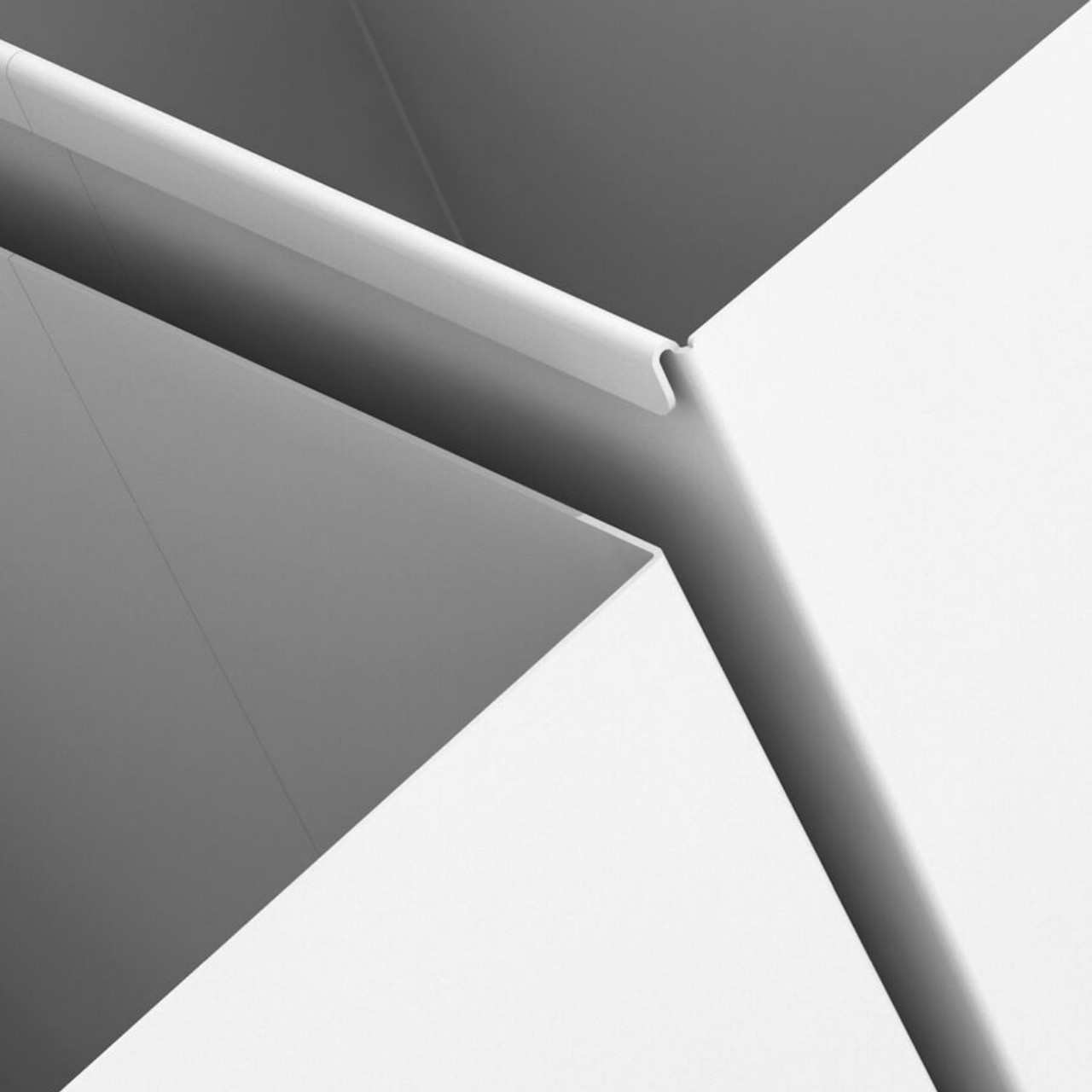 A conceptual boat marries sustainability, design, and technology to spread an environmental message

Now that a lot of people are traveling again, “revenge travel” is the name of the game. But do we really think about the carbon…

The Sleekest Watch Ever Built

Did you know you could hold time in the palm of your hand? Well, not in that sense, but in a more literal sense… The…

Thinking about how ecology plays a role in urban spaces is a re-emerging trend in design. The Symbiotic Green Wall takes the idea of wall…

There’s no other ship in the history of science fiction that has a bigger following than the Millennium Falcon. Now we don’t have the luxury…