The archetype of a black umbrella really doesn’t make sense when it’s literally the one color that is least visible in the dark. The TubeFlash-Road umbrella changes that.

Built using 3M Scotchlite reflective tape around the edge of the umbrella, the TubeFlash-Road looks normal during the day, but shines bright in dim light, catching photons from far away and reflecting them in all directions, especially back to the light source. This allows cars and bikes to see the umbrella from far off, eliminating any element of surprise and keeping pedestrians visible and safe on rainy nights. 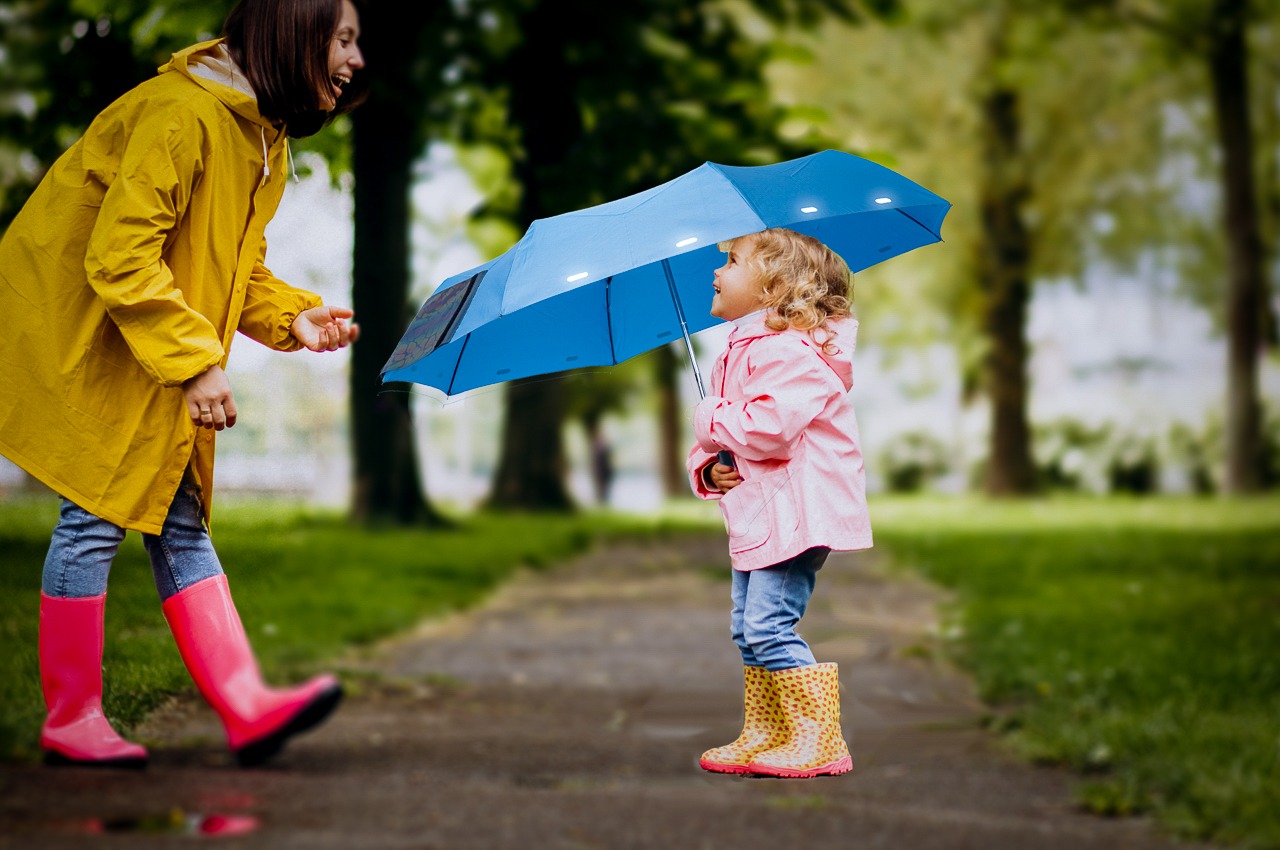 The umbrella, by design, is a barrier. Often opaque, its main job is to stop rain from drenching the user, but at the same time, the umbrella also obscures the user’s vision of what’s around them. At night, the problems are doubled because the black umbrella also stops other people from seeing your face. This unique coupling of problems makes it rather dangerous for pedestrians trying to navigate the city on rainy evenings and nights.

TubeFlash-Road addresses that very problem, while refining the idea of an umbrella itself to its best, most practical version. The umbrella is crafted out of a shape-memory fabric that opens out into the umbrella’s signature design, but also closes down to its perfectly folded and pleated version in just 2 seconds, allowing you to wrap it shut in seconds instead of correcting the folds, arranging the pleats, and then strapping the umbrella shut. A patented octagon-shaped shaft also allows the umbrella’s telescopic handle to open and close with less effort.

UPF 50+ – TubeFlash also adds in A.Brolly “UV Shield” coating on the canopy which blocks 99.9% of UV lights generates a UPF50+ environment under the canopy.

Aquarepel – Coating that makes the canopy 90% dry with a few quick shakes.

Designed for ultra-utility, the fabric comes treated with A.Brolly’s Aquarepel coating that makes it entirely hydrophobic, along with a special UPPF50+ coating that blocks out 99.9% of UV radiation from the sun, protecting your skin from more than just water. 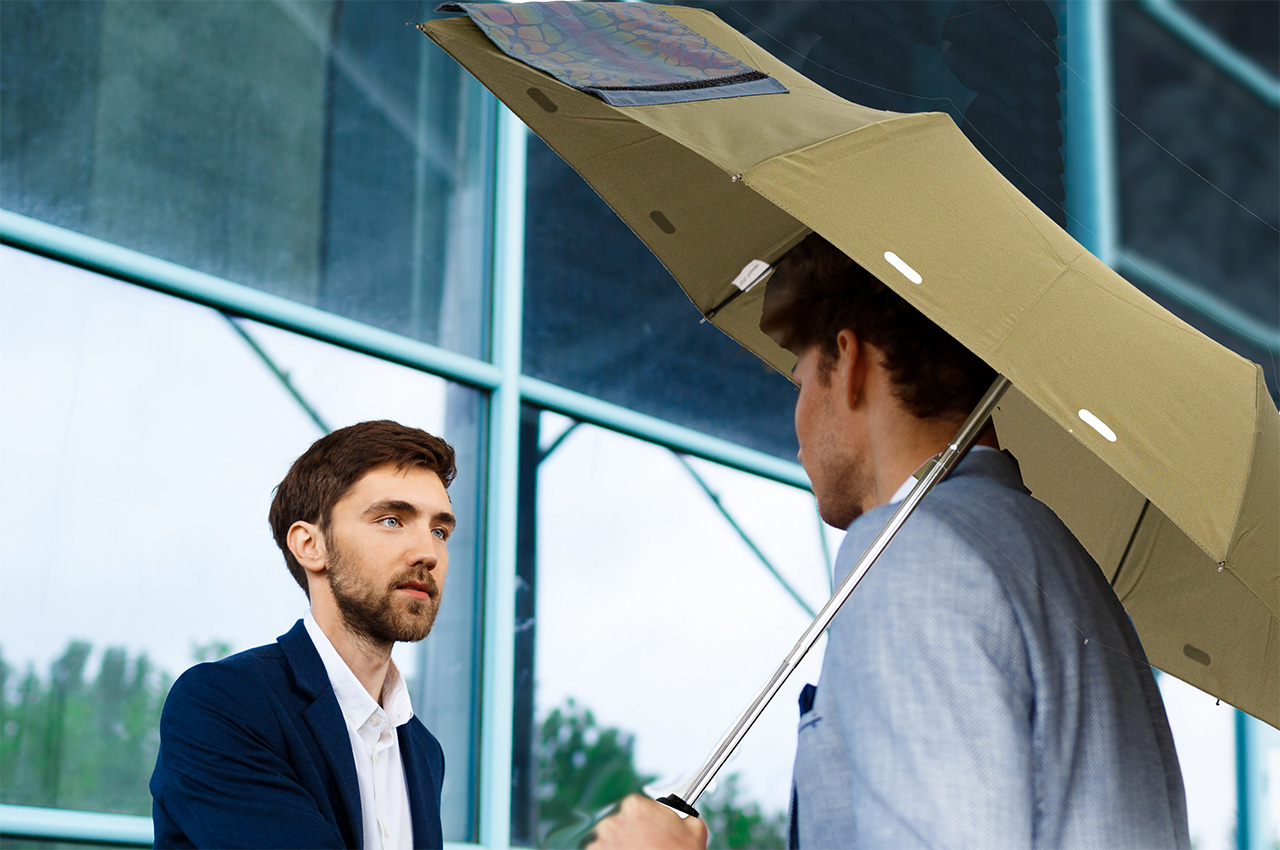 The TubeFlash-Road umbrella comes in 3 colors – Classic Black, Smoky Blue, and Morandi Red. The umbrellas start at $44 USD for early bird backers, with shipping later in the year.

A calculator is an office item that is commonly found on desks, but it spends a lot of its time not in use and simply…

If you’re prepping to hit the slopes this winter then you’ll probably be including an MP3 player and headphones as part of your regular gear….

What started as a concept earlier this year is actually coming to fruition as a real retail product this December. The Cowon S9 will retain…

Does the name Daniel Simon sound familiar? Well it better! He’s only the most iconic modern transportation concept designer there is! You’ll have seen his…