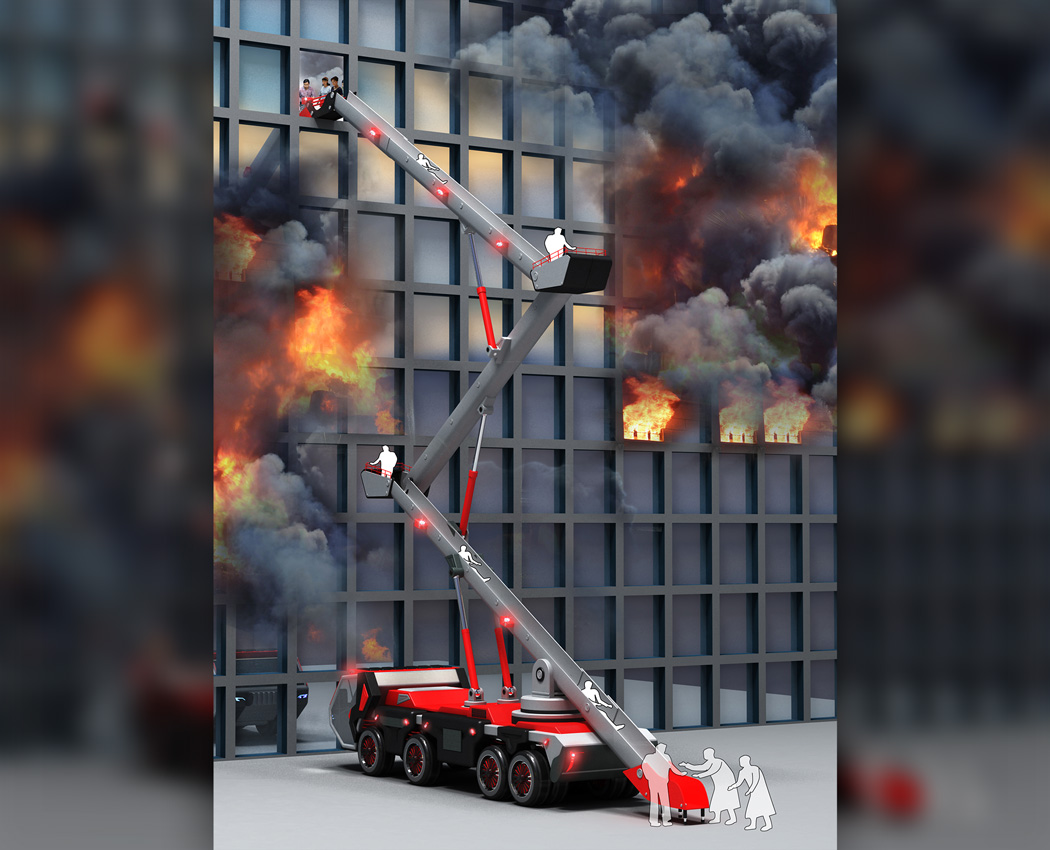 I remember having a fire-truck toy as I was a kid. Coupled with my wacky childish imagination, I’d envision scenarios where instead of ladders on fire-trucks, there’d be spiral slides, so that victims and escapees could slide down the spiral to safety. Life Slide is an actual concept built on an idea that sparkles of creativity that’s common to children. The Truck comes with an expandable slide (it isn’t a spiral though), that allows victims to quickly exit the burning building. Isn’t it an unusually brilliant idea?? I personally love this instance of lateral thinking! 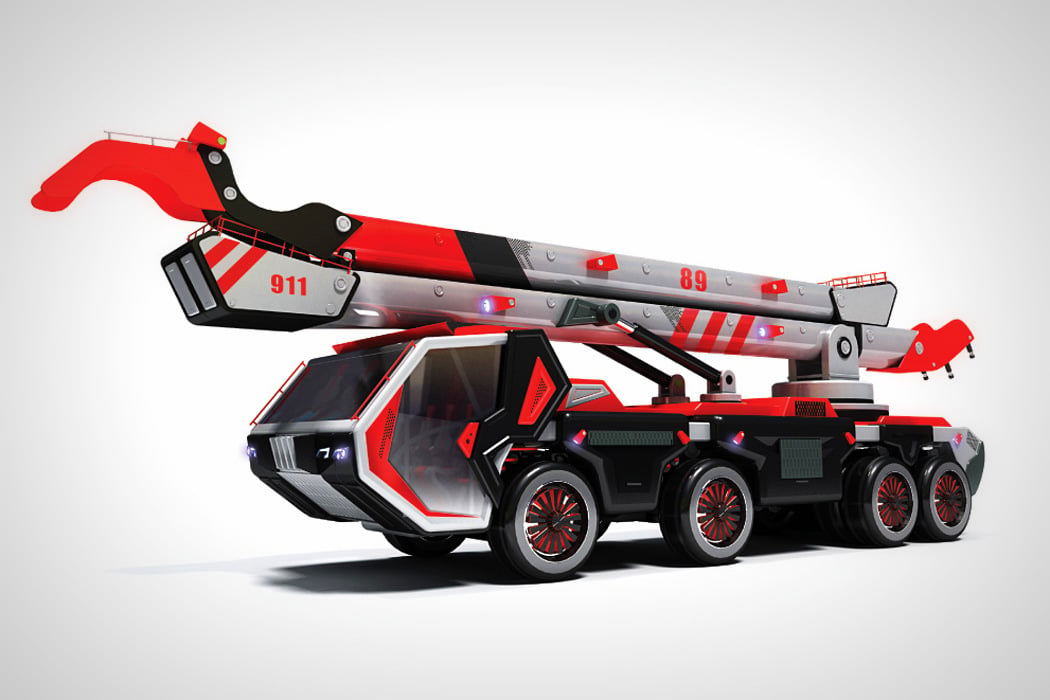 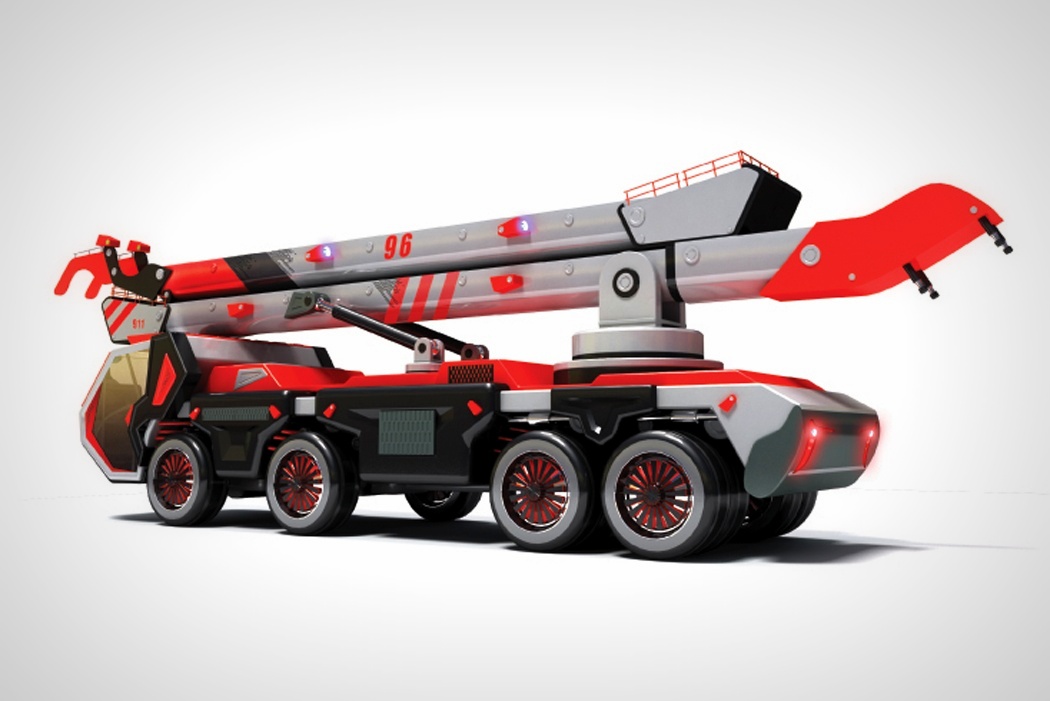 As promised, here are the details on the Electrolux Bio Robot Refrigerator, a concept that has been making quite a splash in the blogosphere! In…

Sleep On The Pavement, It’s Soft!

A quirky series of bed sheets are available at the Snurk Bedding and the latest one to catch our fancy is the Le-Trottoir. Stark replica…