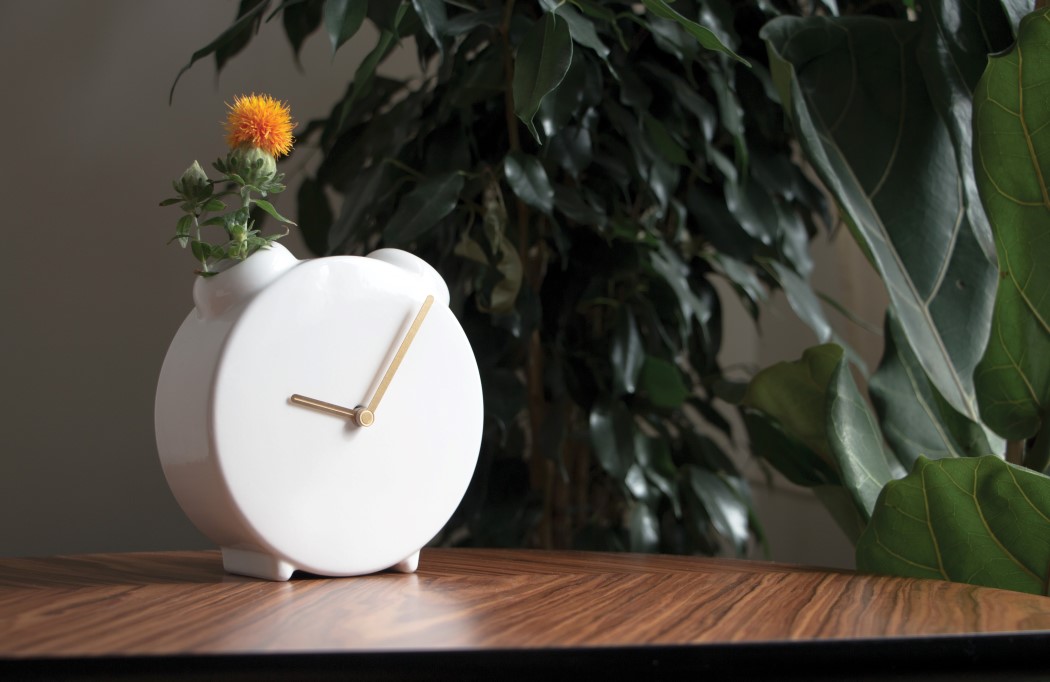 It’s quite poetic that Jaro Kose integrated the vase with a table clock, because both are, in their own ways, indicators of the passing of time. One’s more calculated, while the other one isn’t The clock tells you of each second passing by, while the vase holds flowers that, with time, grow and die, giving you a sense of the passing of time and the fragile, ephemeral nature of life.

The Clock Vase comes crafted out of ceramic, with gold-plated hands and an overall minimalist, modernist style. Its white design complements most spaces (white ones too), while the greenery you choose to put in one of its two openings gives the clock an absolute pop of color. Captivating, isn’t it?! 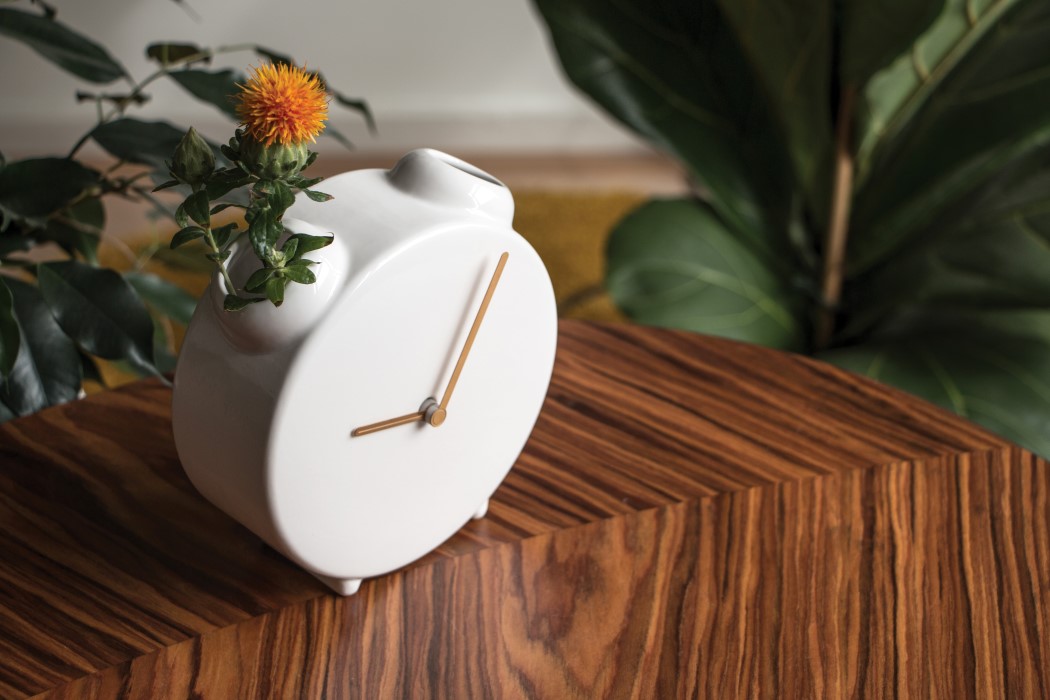 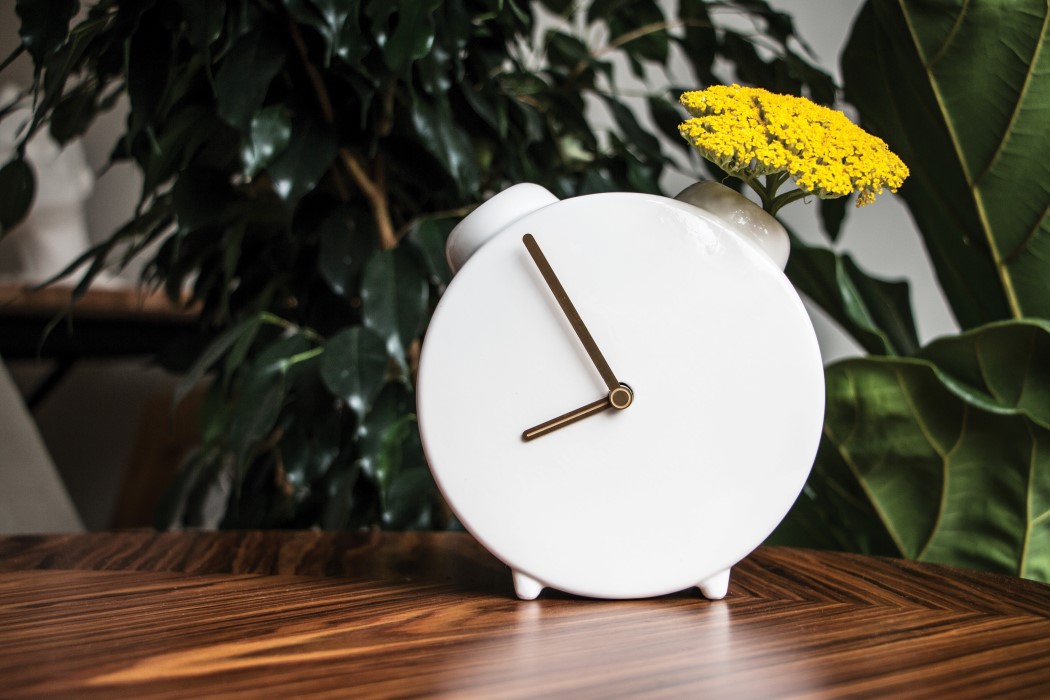 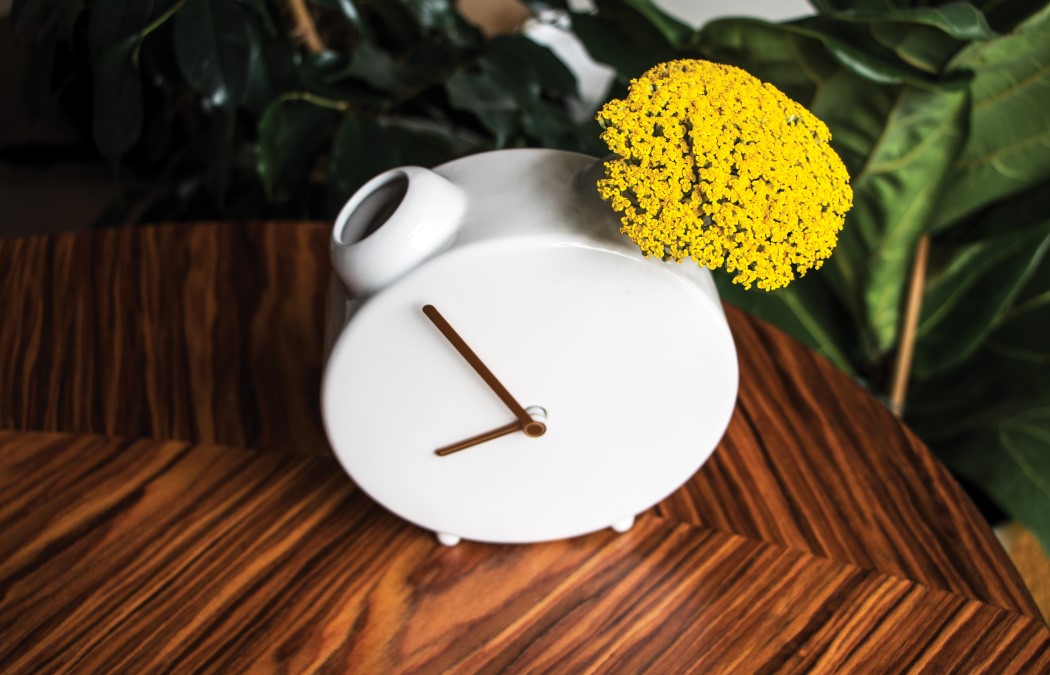 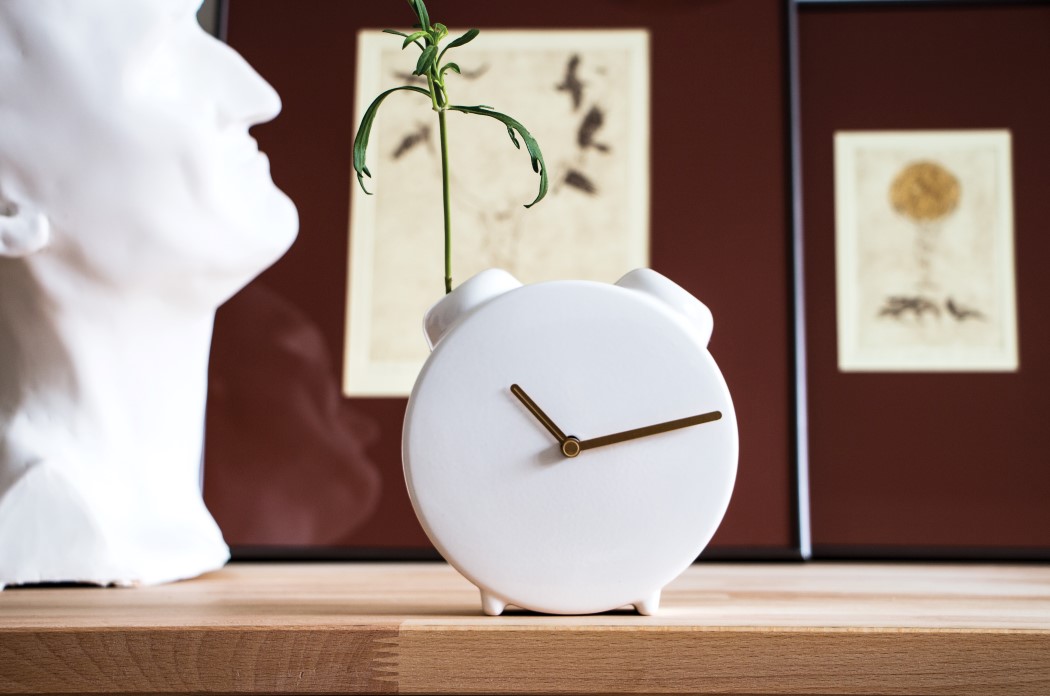 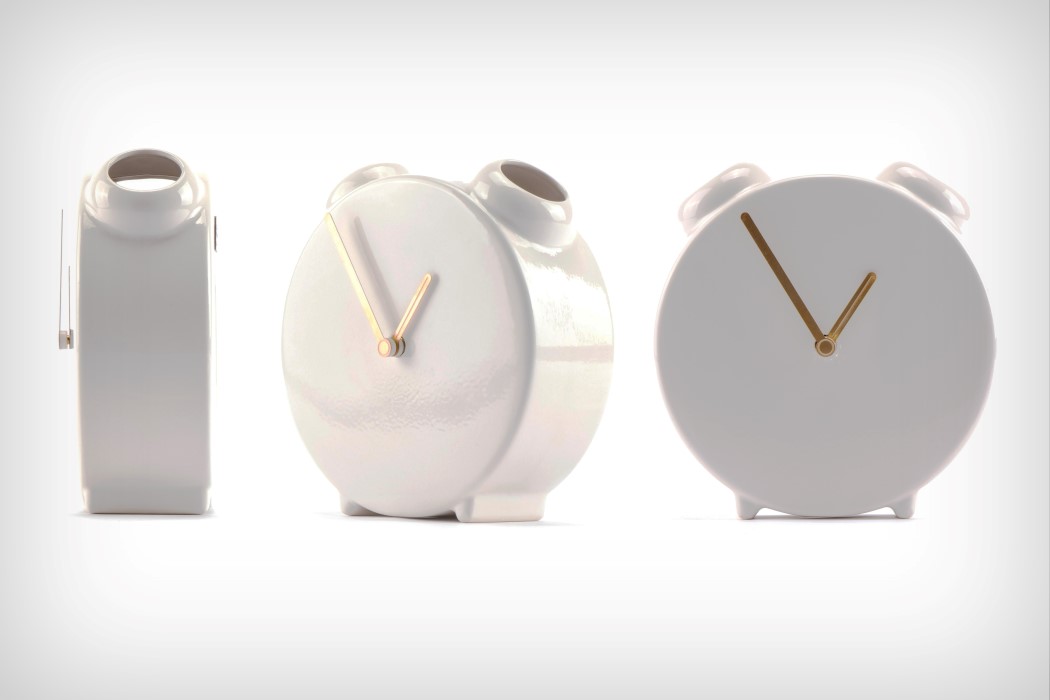 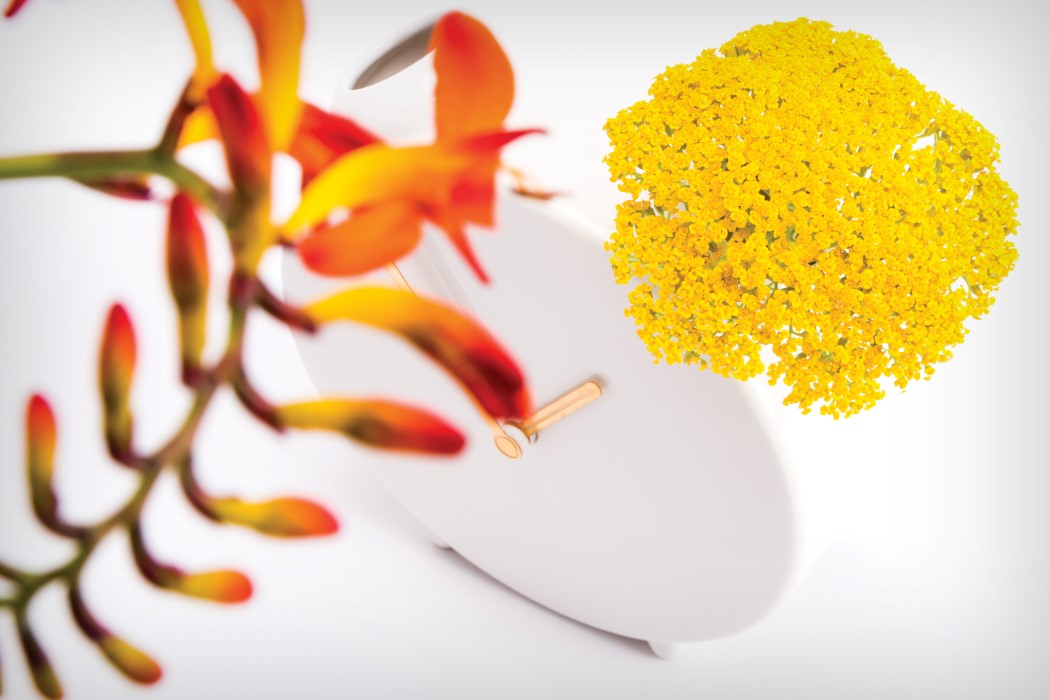 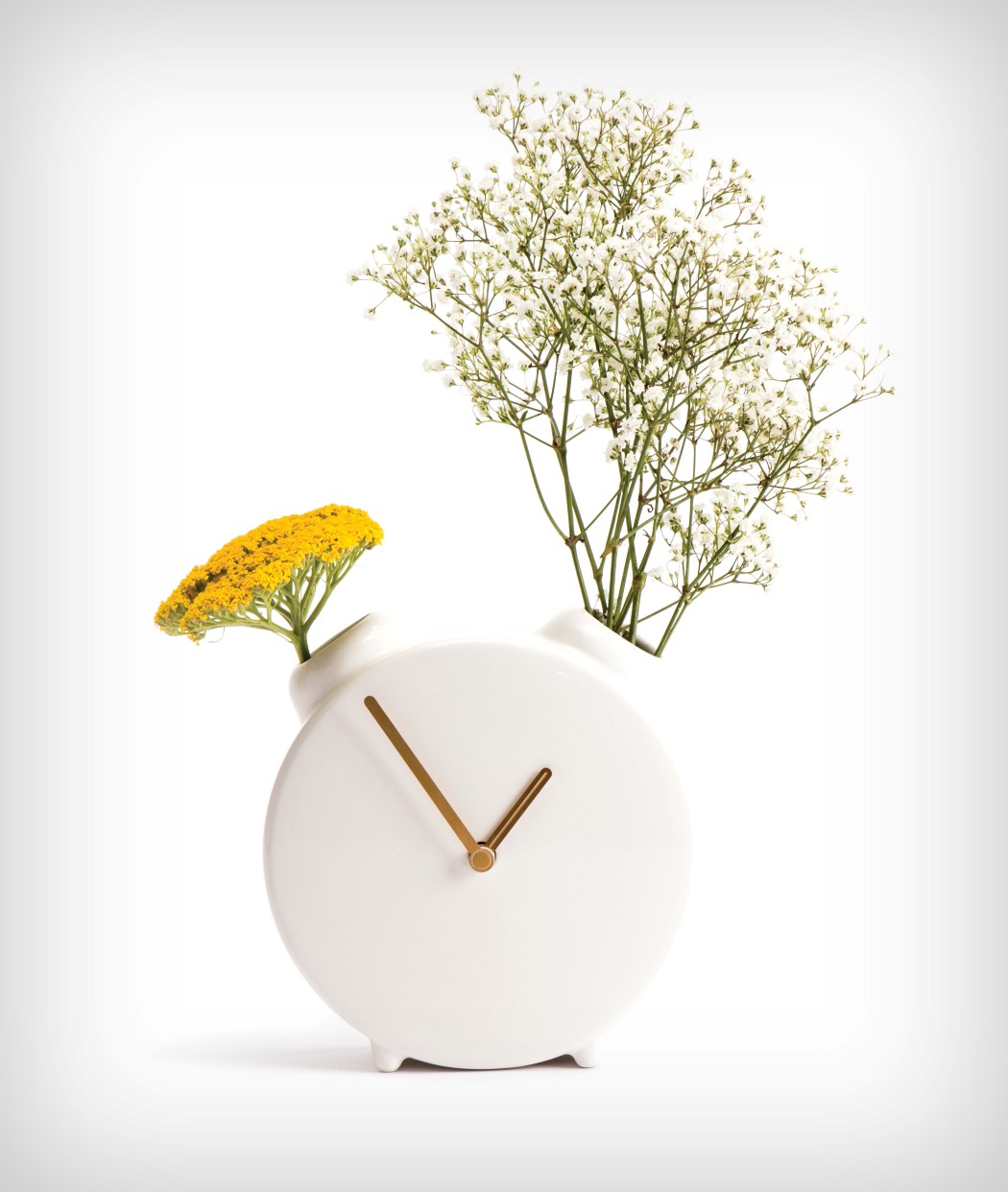 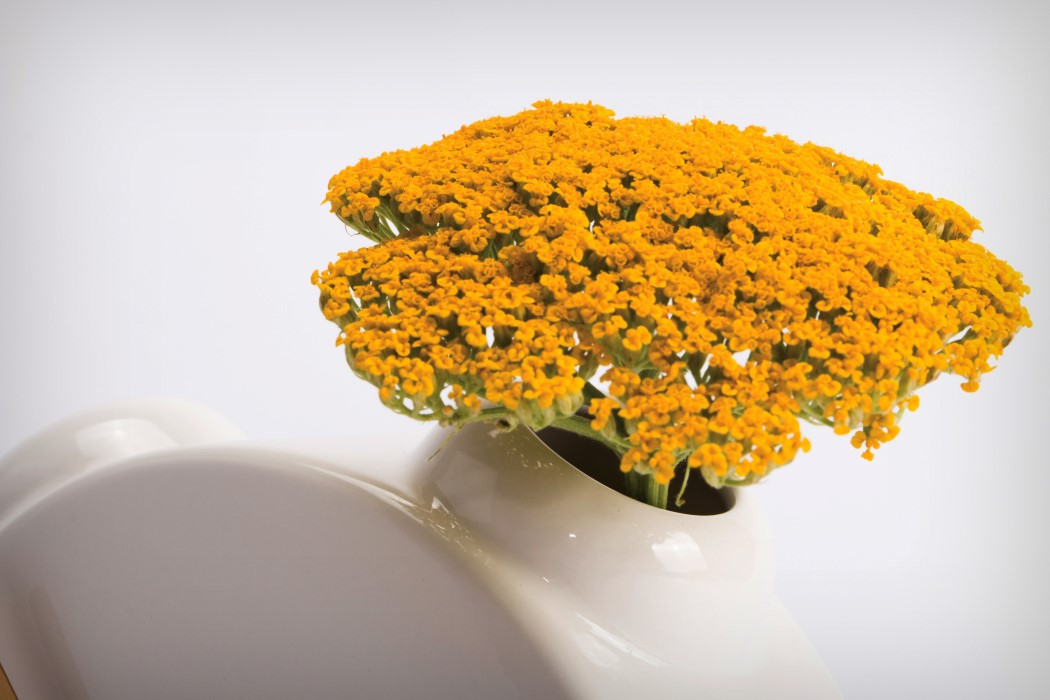 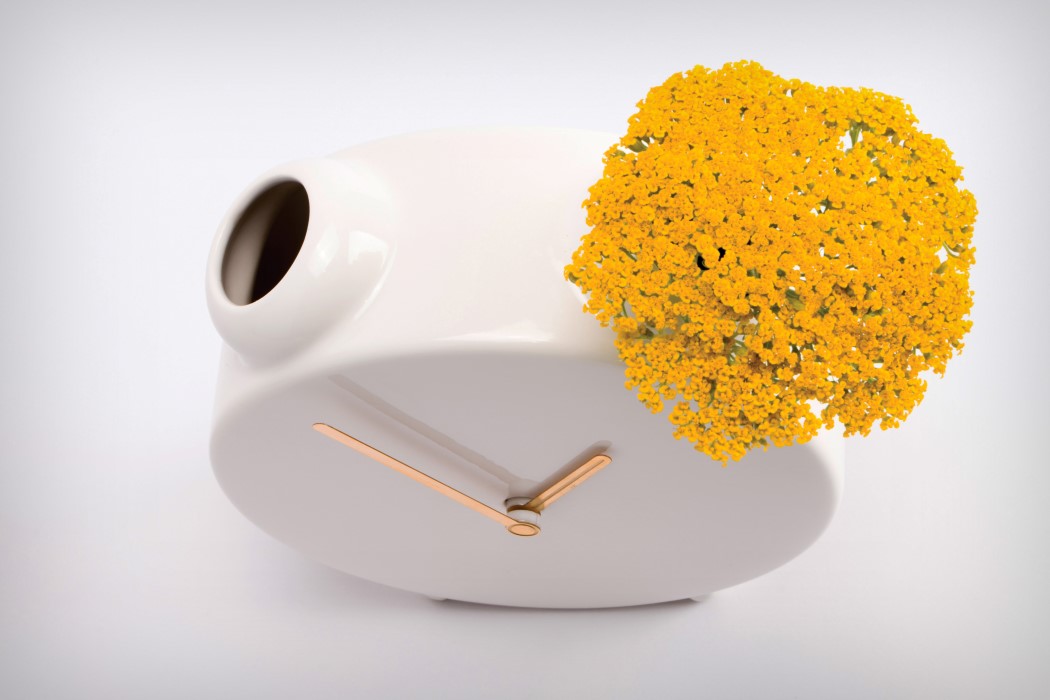 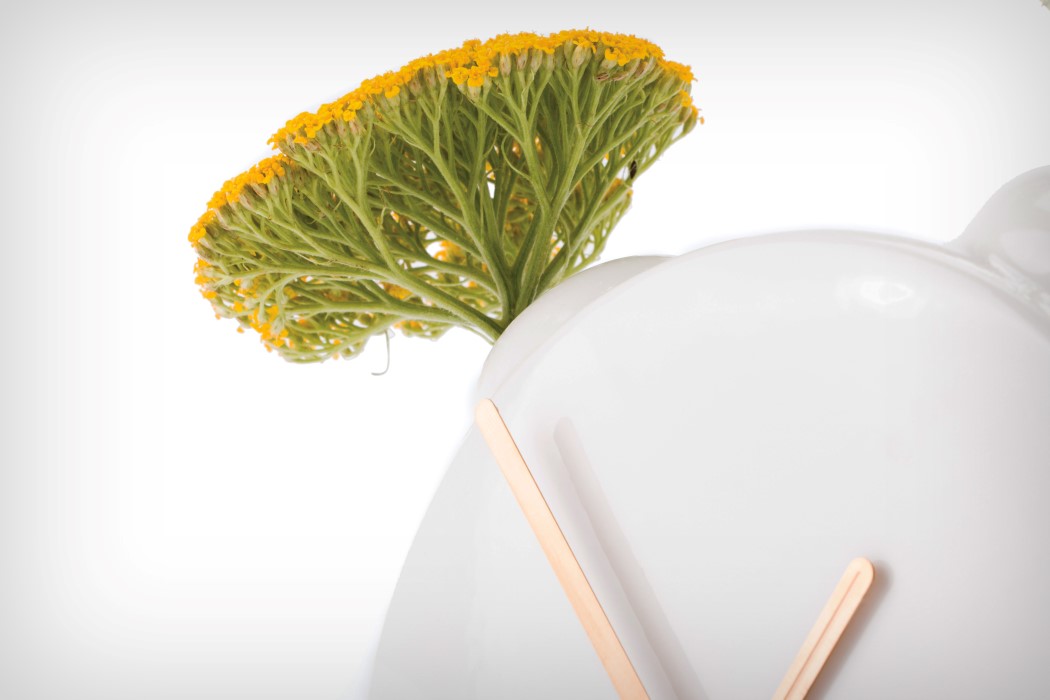 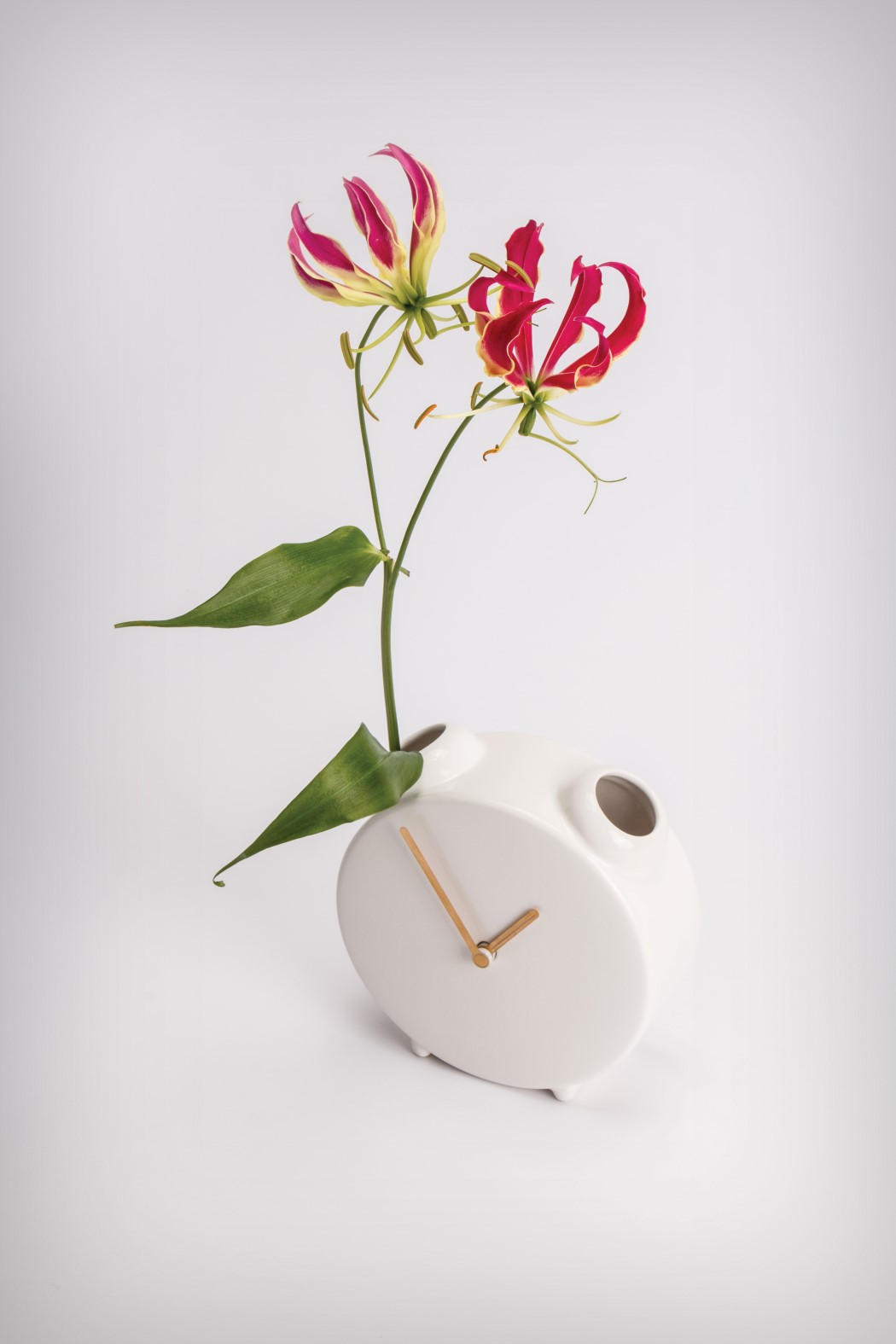 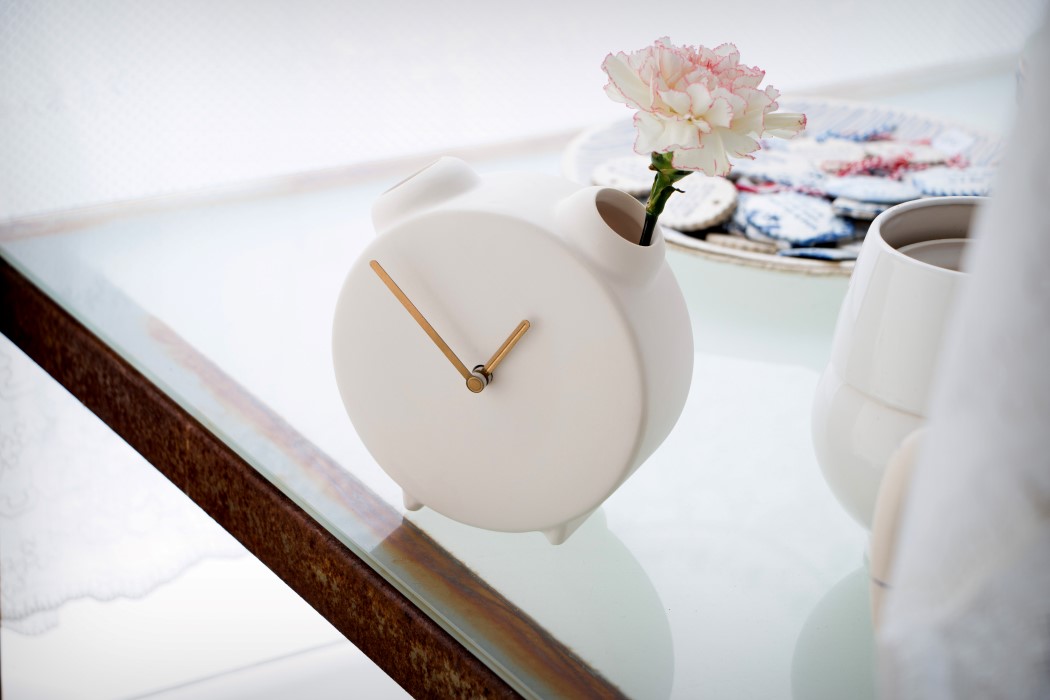 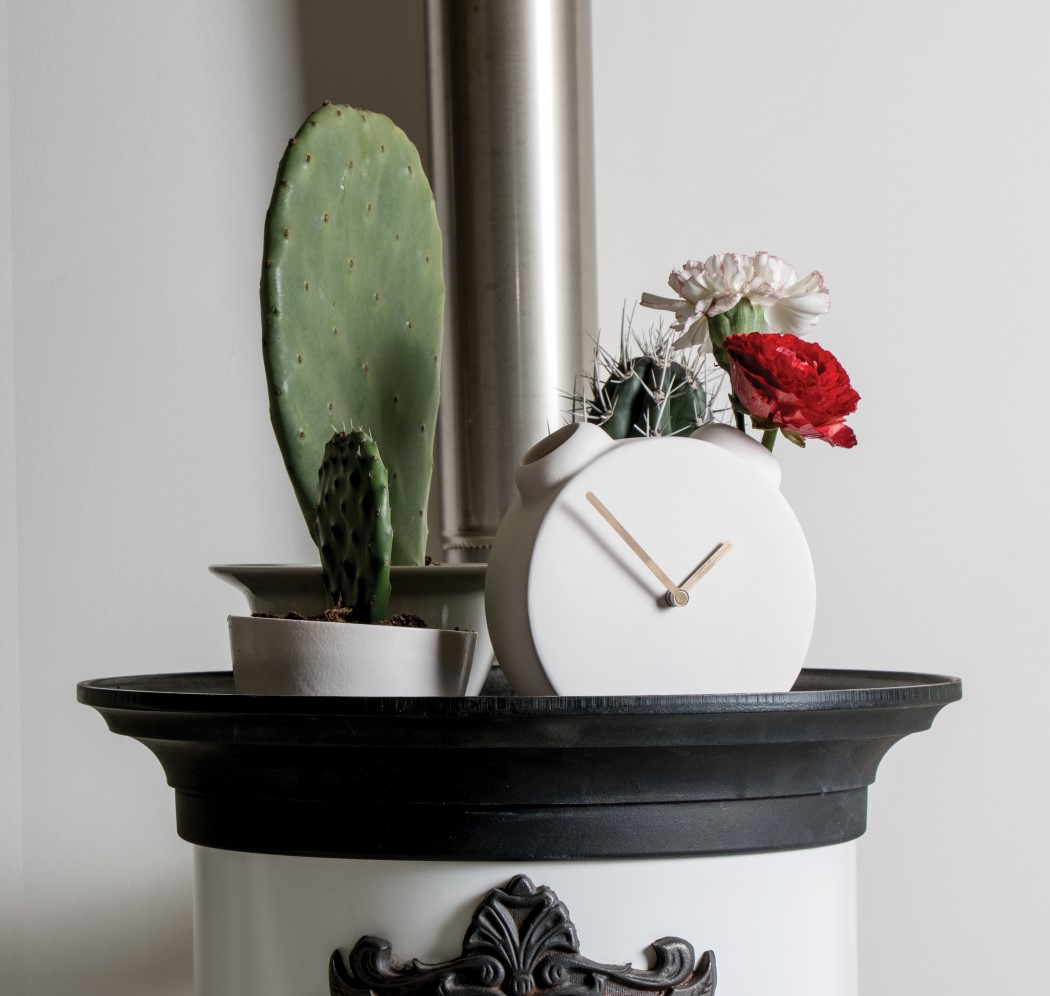 I’m totally one of those people who’s gotta keep moving to focus on mundane tasks. I’m constantly fidgeting with pens, paper clips, or even just…

Thermo-electric Kettle For On The Go

The Thermo-Kettle is an electric water kettle plus thermos, which is compact and can carry around 1 liter of liquid. It is the ideal companion…

We laugh at the phrase “I’ve fallen and I can’t get up!” but it’s a serious reality for the elderly and their loved ones. Currently,…