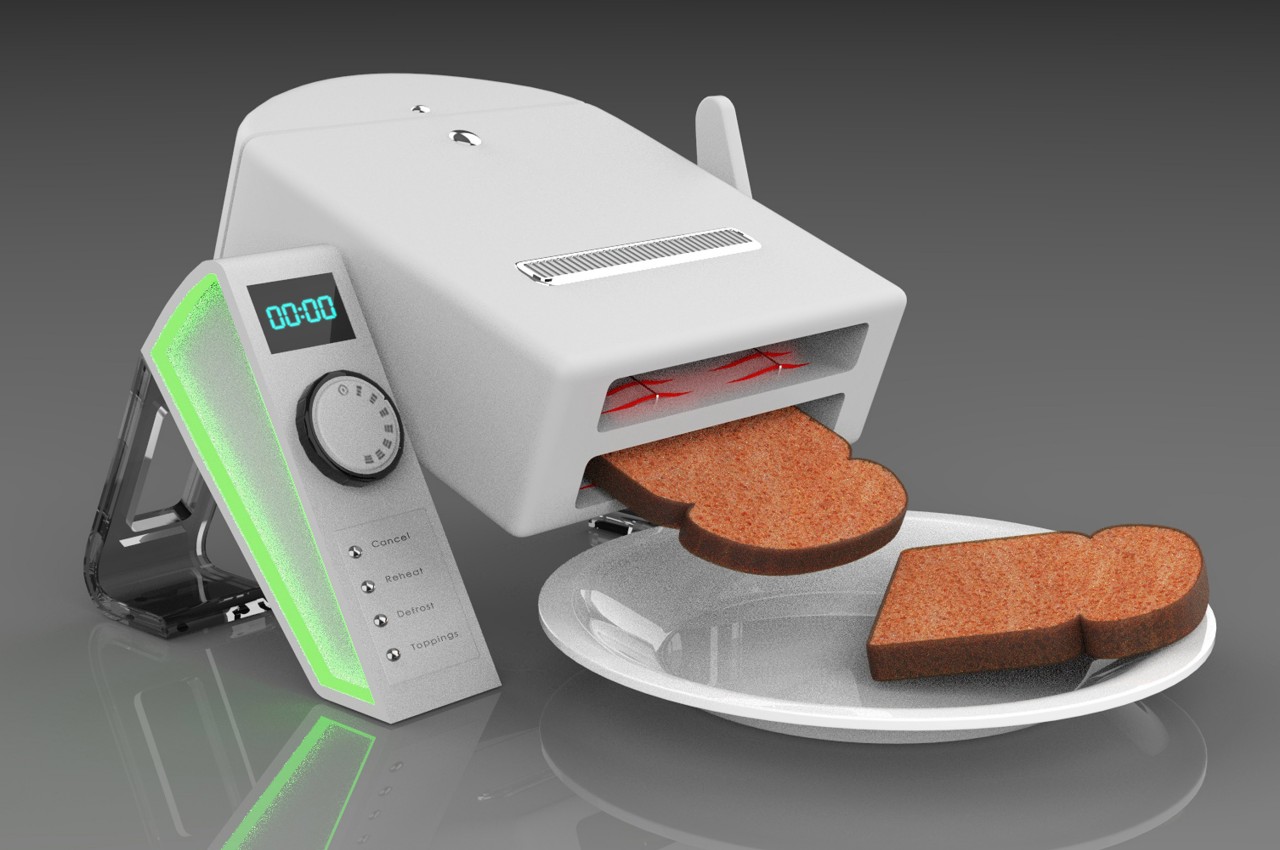 Kitchen appliances are undergoing a revolution. It started with ovens and refrigerators, but now almost every cooking tool is starting to look different and become smarter, from cooking ranges to even weighing scales. Even the humble two-piece bread toaster isn’t safe, with some manufacturers trying to put some intelligence that some might deem to be a wee bit excessive. After all, how much AI do you need to toast bread anyway? Regardless of smartness, the toaster is definitely long overdue a redesign that challenges conventions, like this design concept that really goes the distance, presenting an appliance that might look more at home in kitchens of the future. 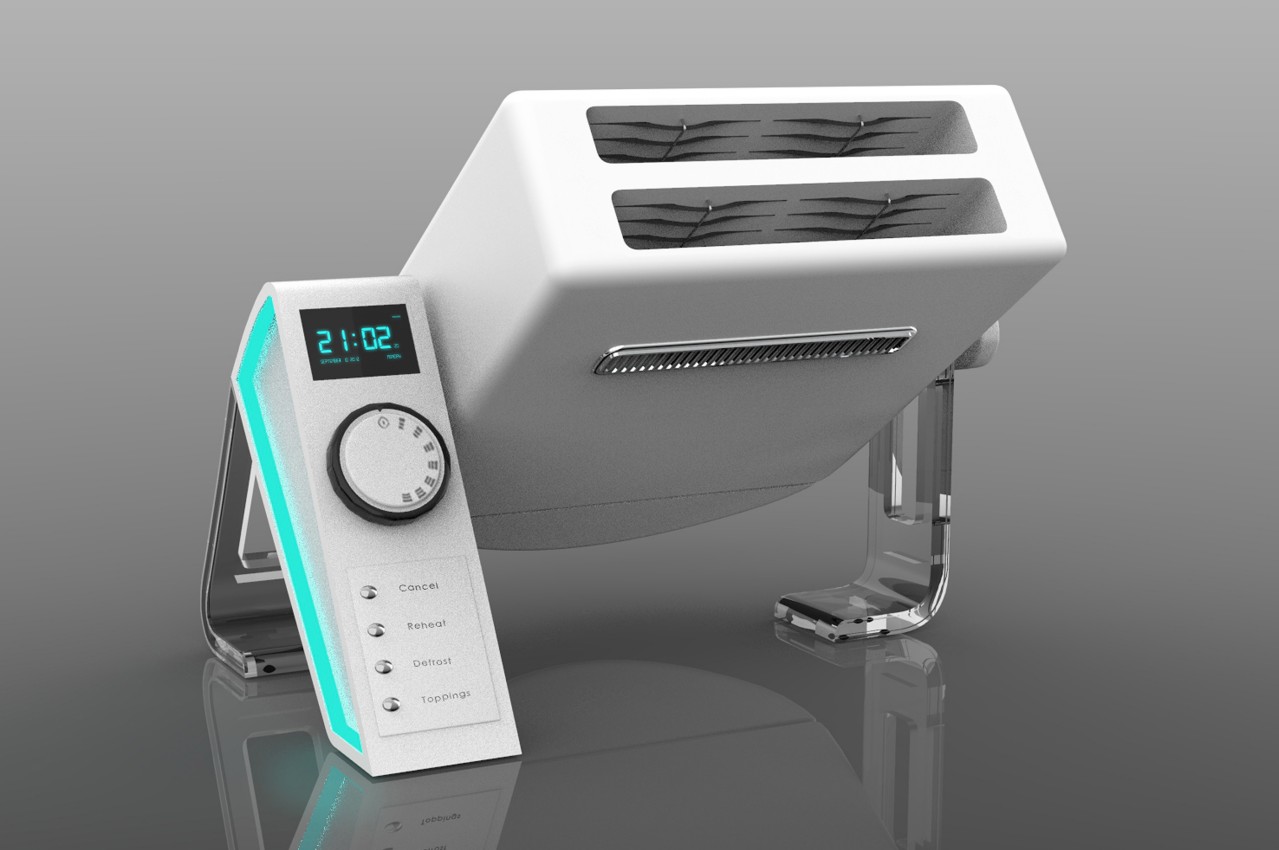 A toaster is a kitchen appliance that embodies simplicity in every aspect. It serves a single purpose and can be operated easily without having to read a manual. You pop in slices of bread, set the timer, start toasting, and wait for the toasted bread to pop up. That nature, unfortunately, has also limited its design to simple forms, most of them in the shape of a box. There is, of course, always room for improvement and changes, both in design and function. 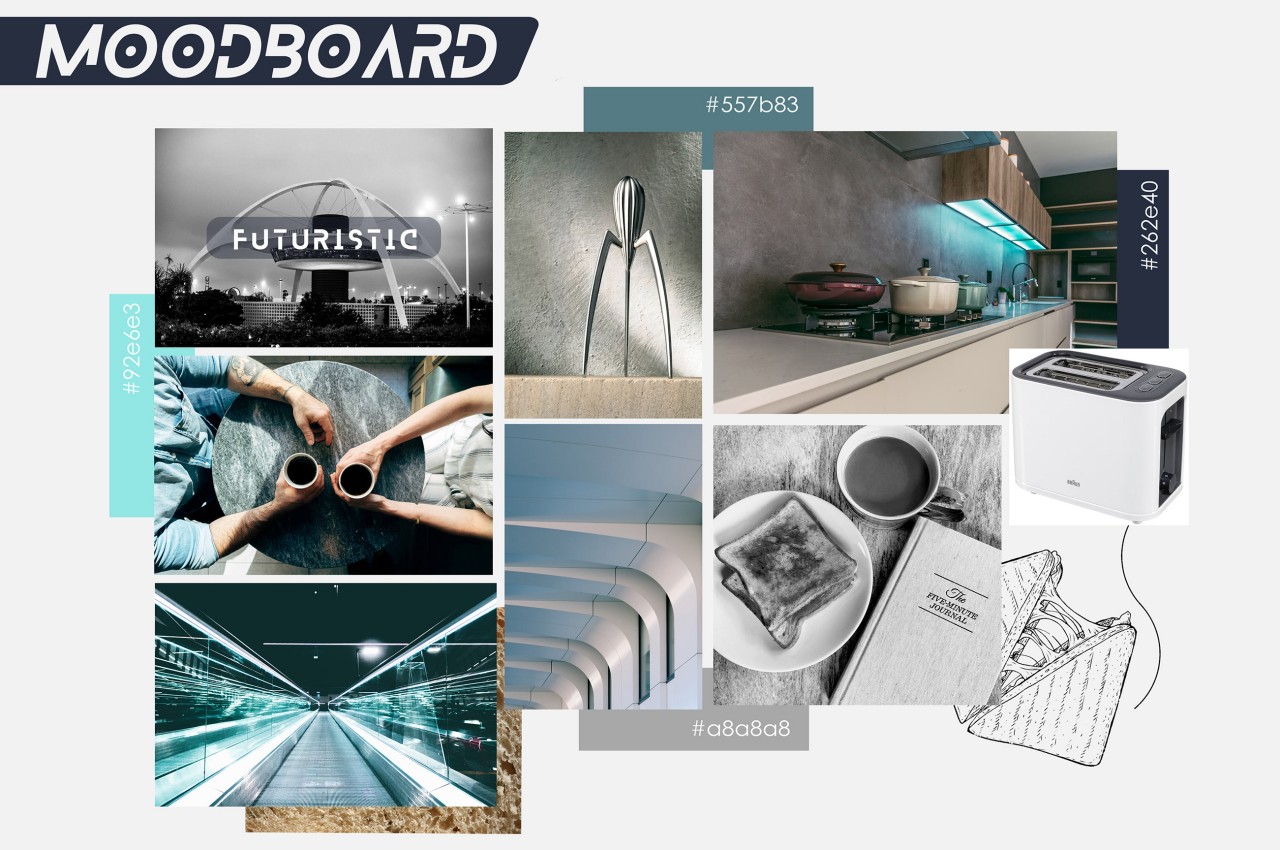 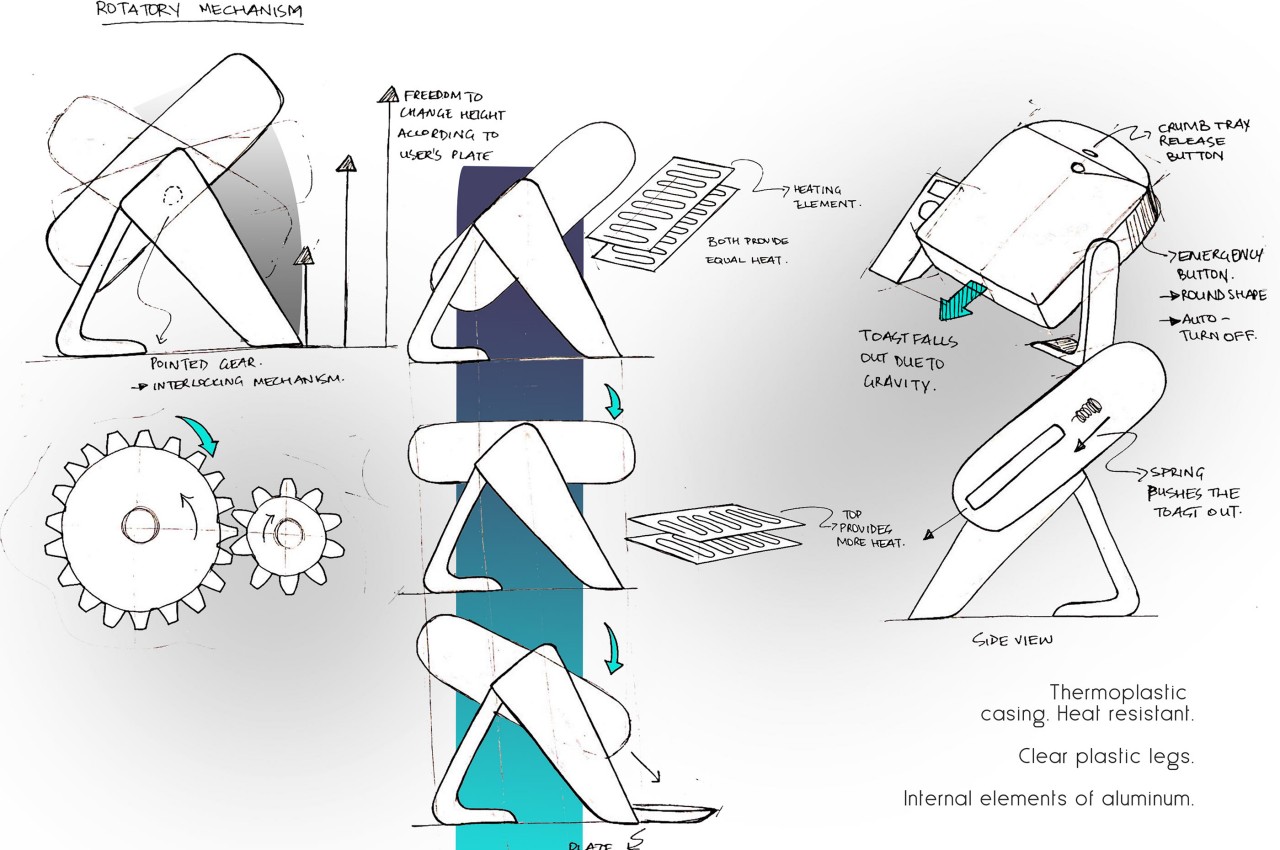 Some new toasters coming out this year try to upgrade the toasting process to make it even simpler and more reliable. Imagine never having to deal with burnt toasts or getting the perfect crispiness you personally prefer, regardless of the state or quality of the bread. This design concept, on the other hand, doesn’t exactly change the functionality that much, but it tries to demonstrate that you don’t have to stick to a boxy design, either.

This futuristic toaster design is supposed to be inspired by rockets, but it also looks like a rocket launcher. Instead of an upright box, the toaster is set at an angle and held up by two legs, one on each side. The main controls are on one leg, mixing analog and digital mechanisms. You have an LCD display that shows the timer or a clock, but you also have a dial for setting the time. 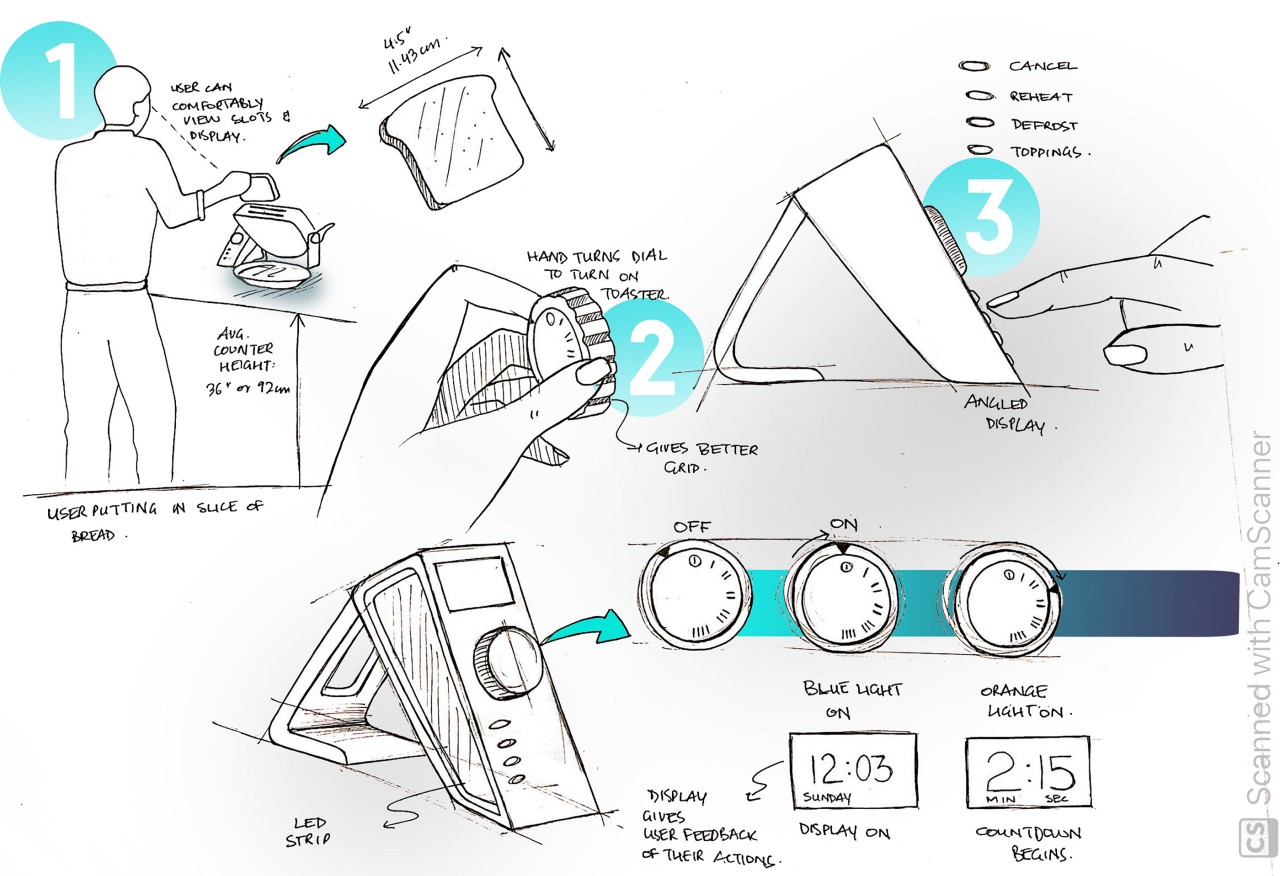 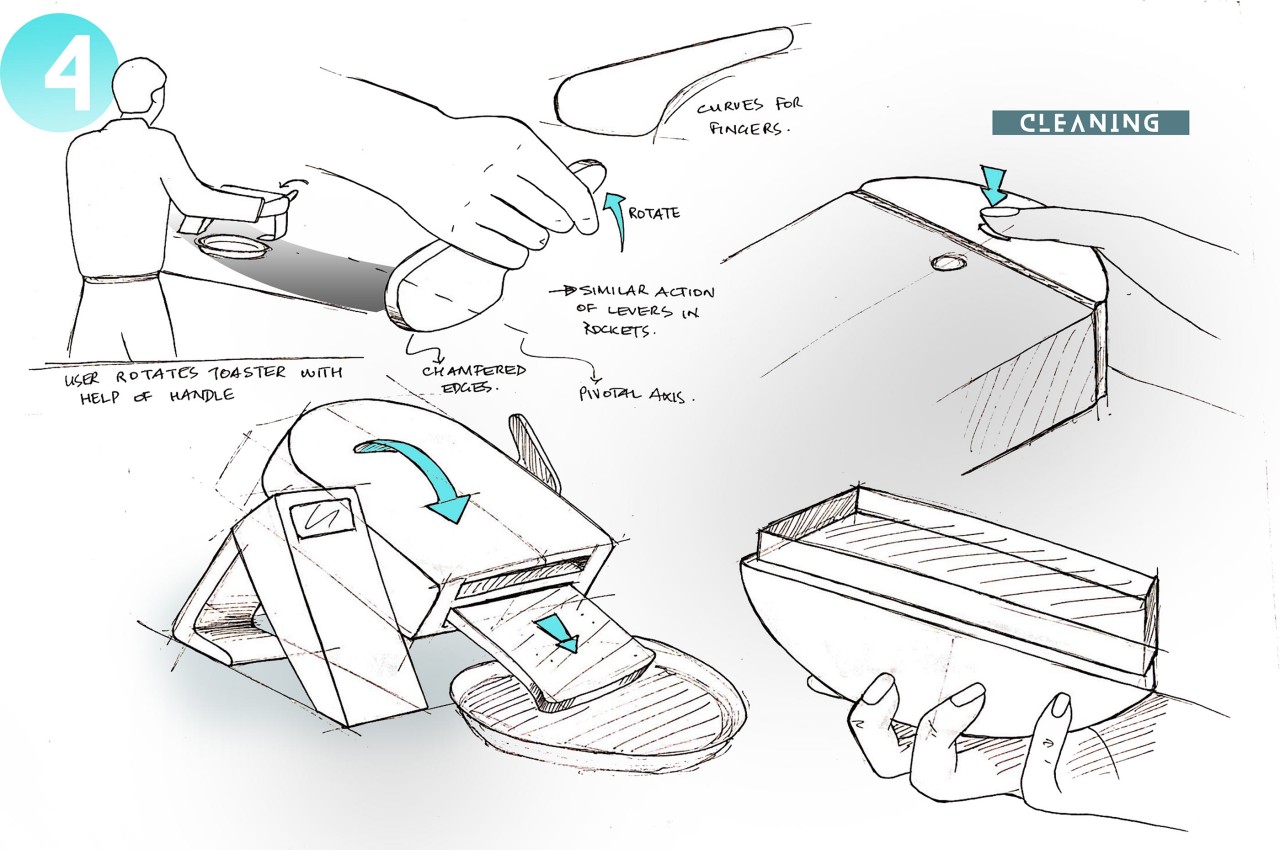 What’s even more interesting is that the body of the toaster can actually tilt down, conveniently sliding your toasts onto a plate. This solves most problems of having to pick up the bread when they’re done, which sometimes leads to accidents and burns. Unfortunately, it doesn’t do this automatically, but there’s a lever you can pivot so that you won’t have to touch the hot body of the toaster. 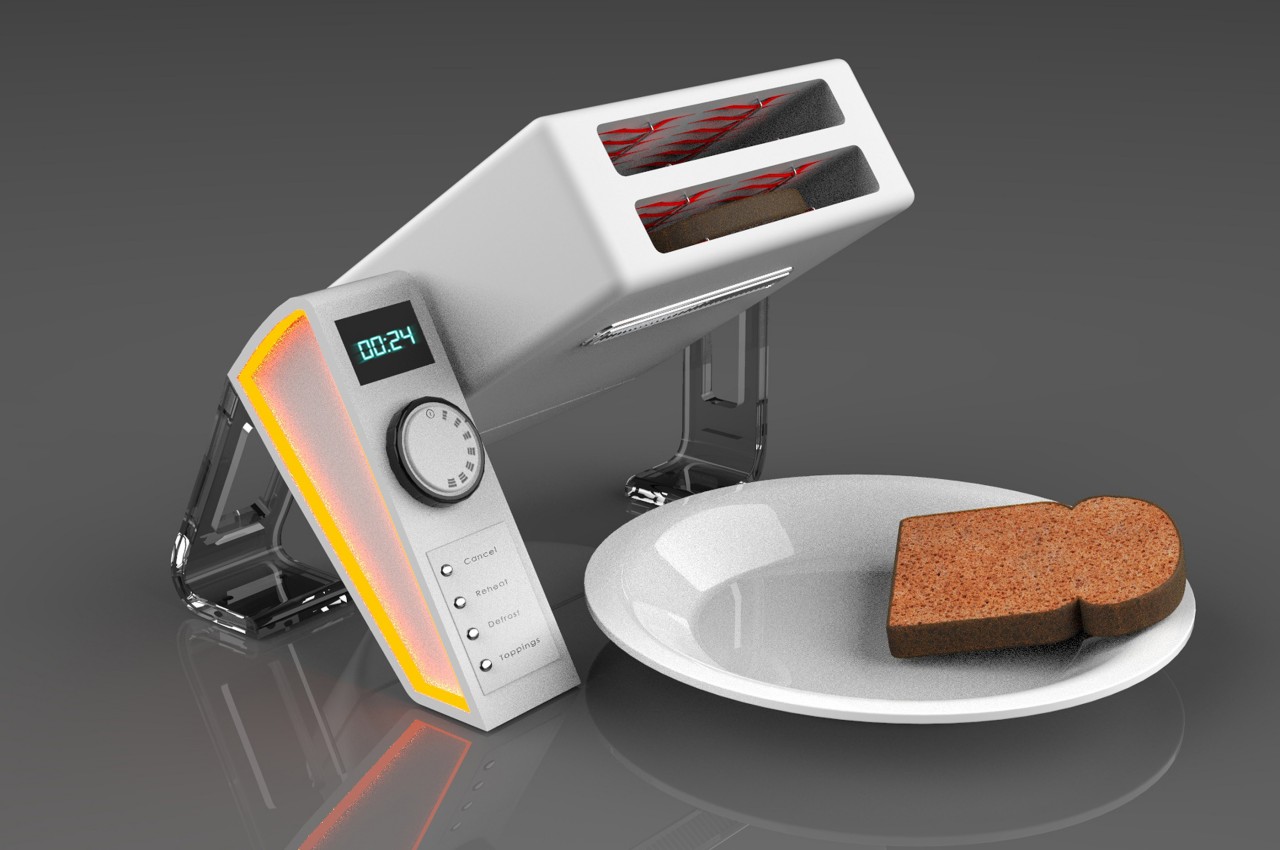 If that part could be automated, the toaster would probably qualify as a futuristic robot helper in your kitchen. The design admittedly takes up a bit more space than a conventional toaster, but it also adds some character to the appliance in the process. We’ll probably see more unconventional designs in the future, so don’t be surprised if toasters a few years from now finally stop looking like your grandparents’ toasters. 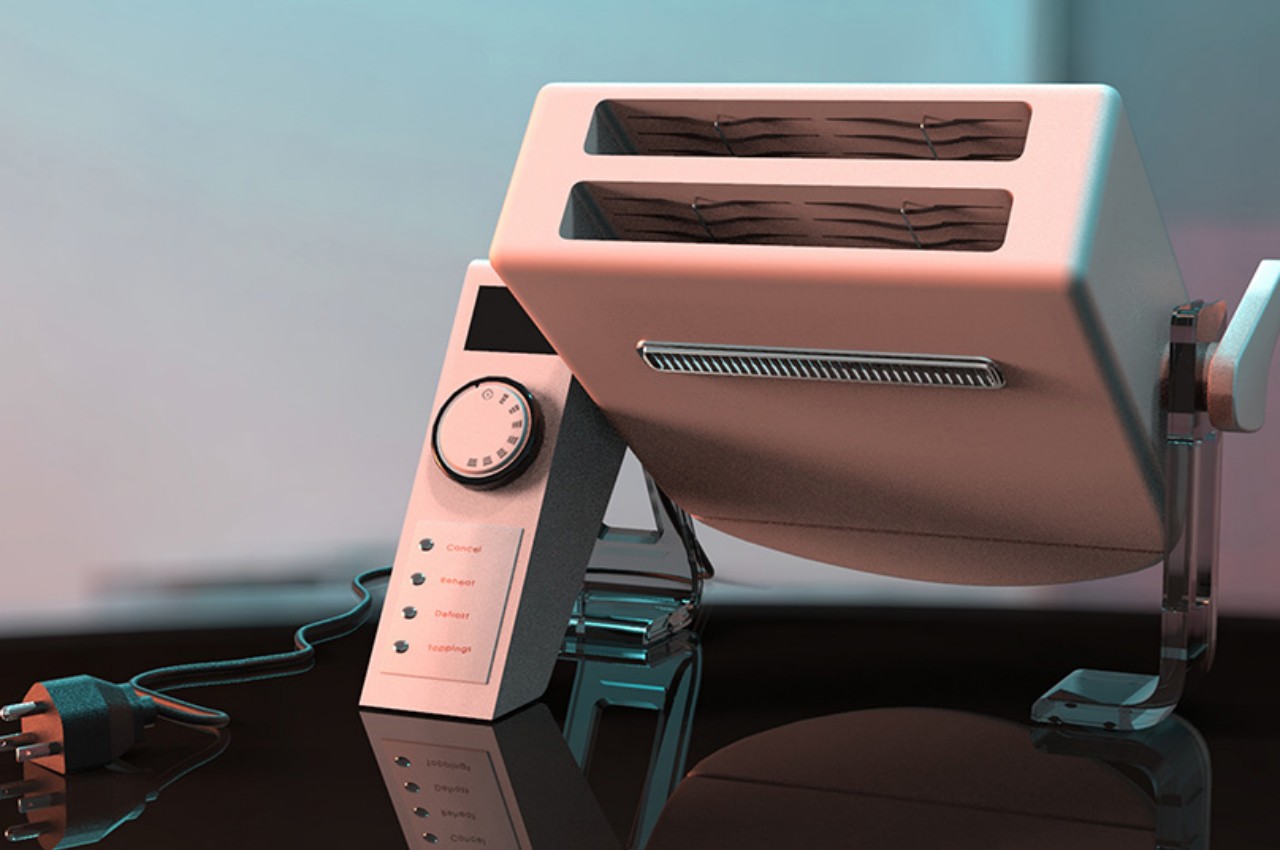 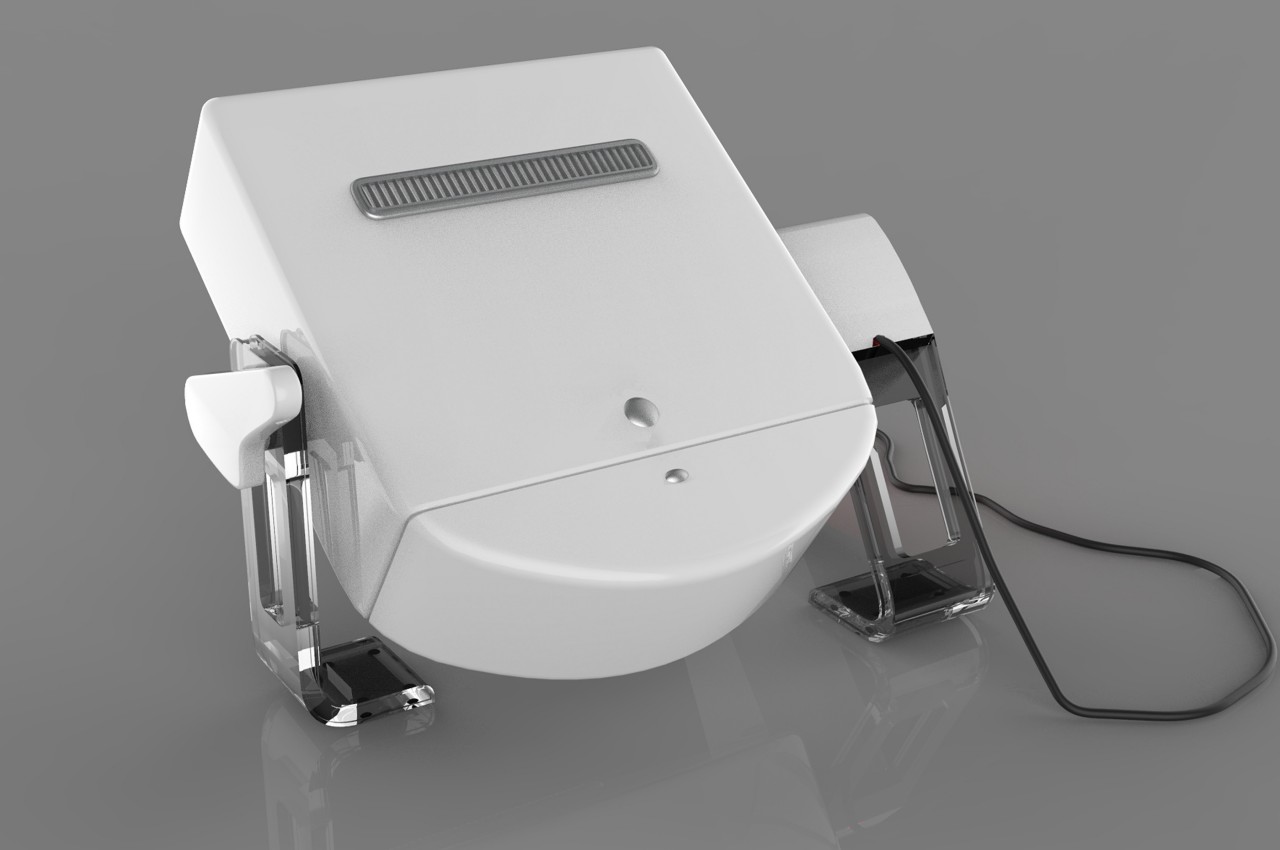 Mouthful! Believe it! These cookies were designed by returning Yanko champions at Art Lebedev Studio for the Russian Ministry of Transport. In Russia where bus,…

Book Reading Made Haptic And Easy For The Blind

The Haptic Braille is a mouse-like device that’s capable of translating ordinary text into braille on its surface. This means that the blind can read…