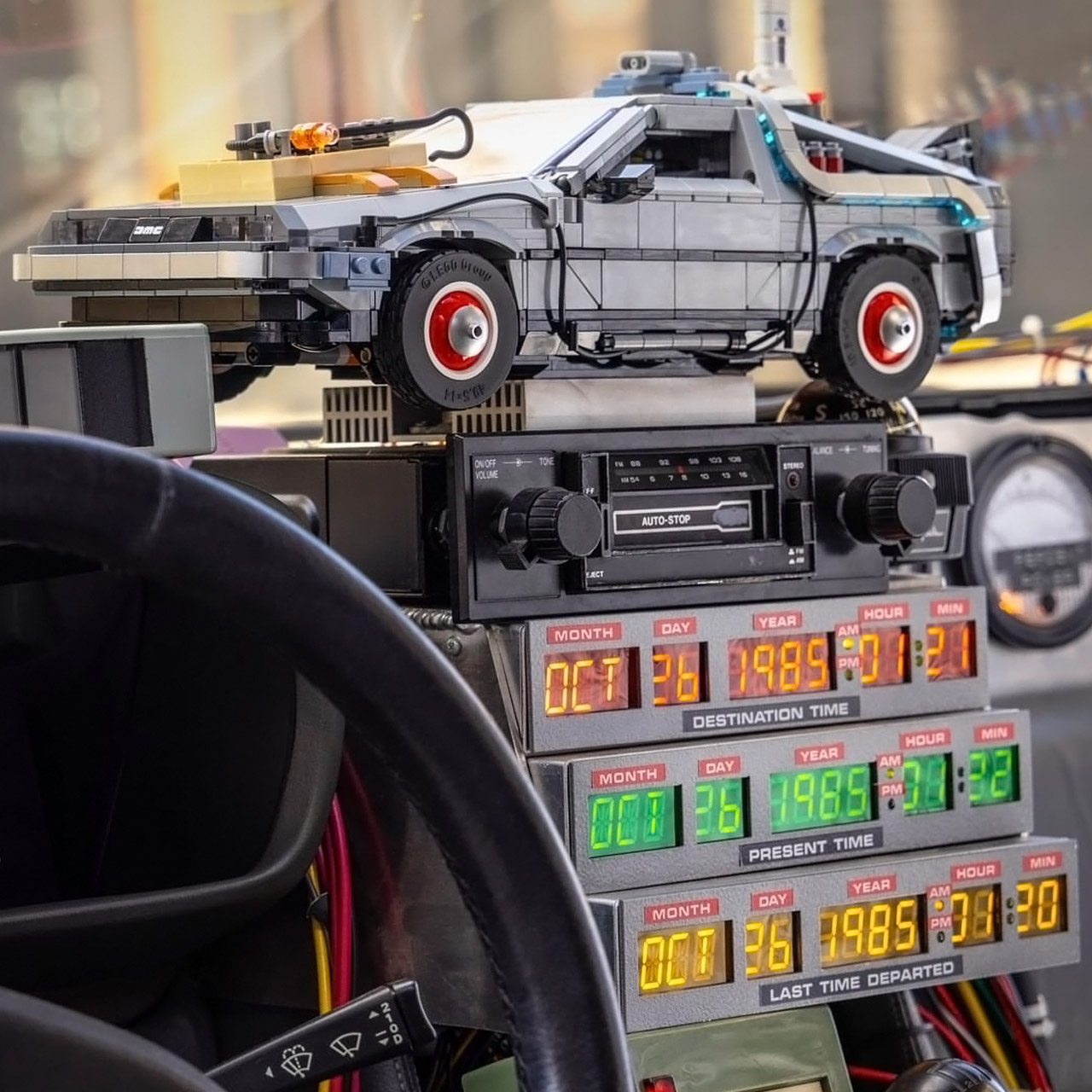 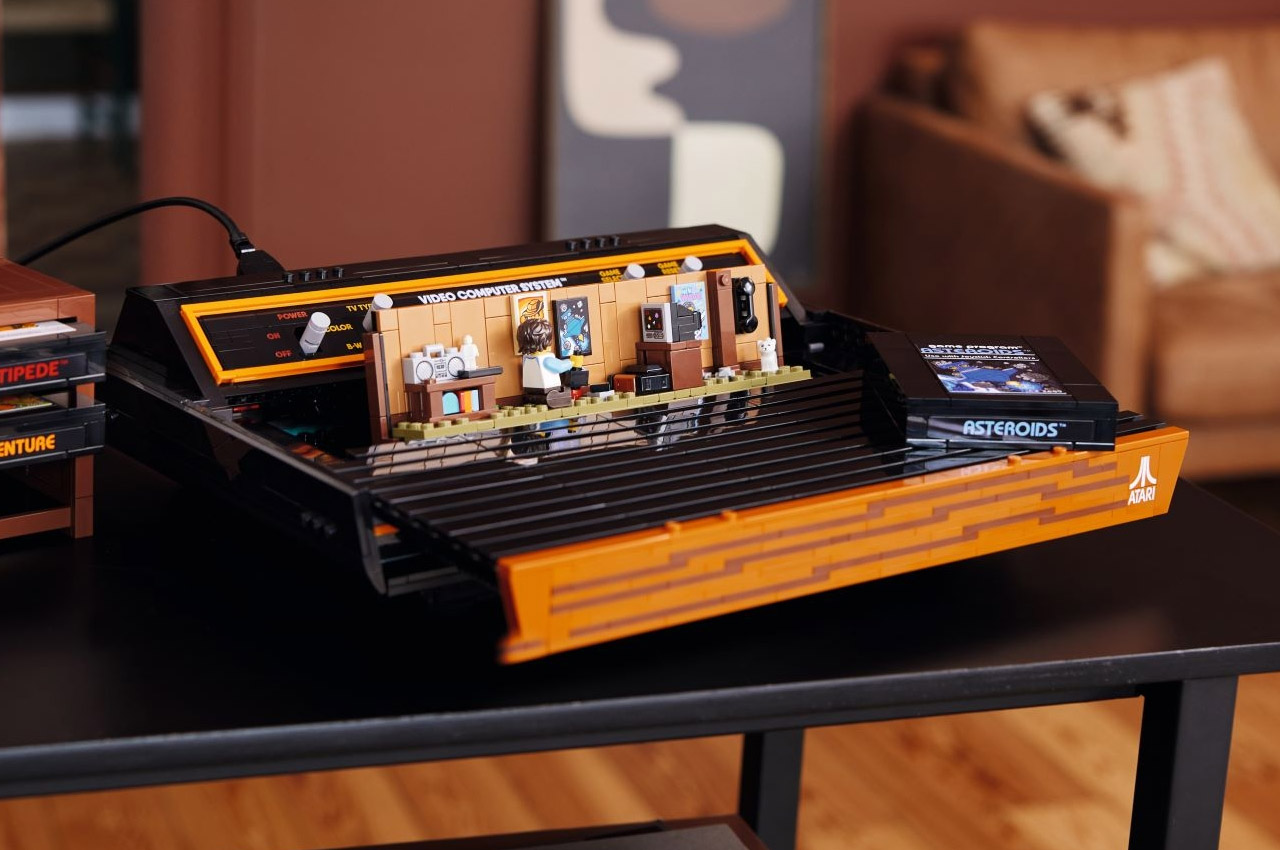 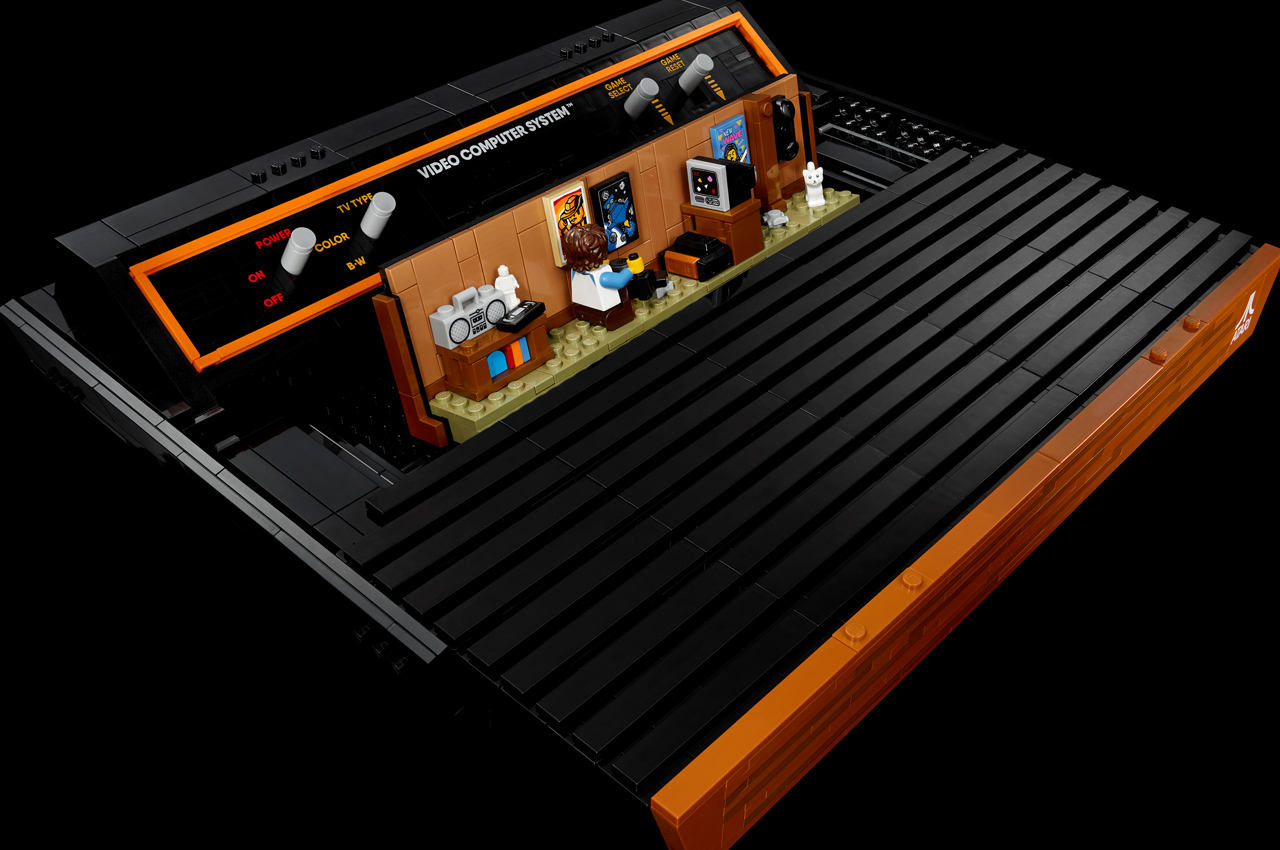 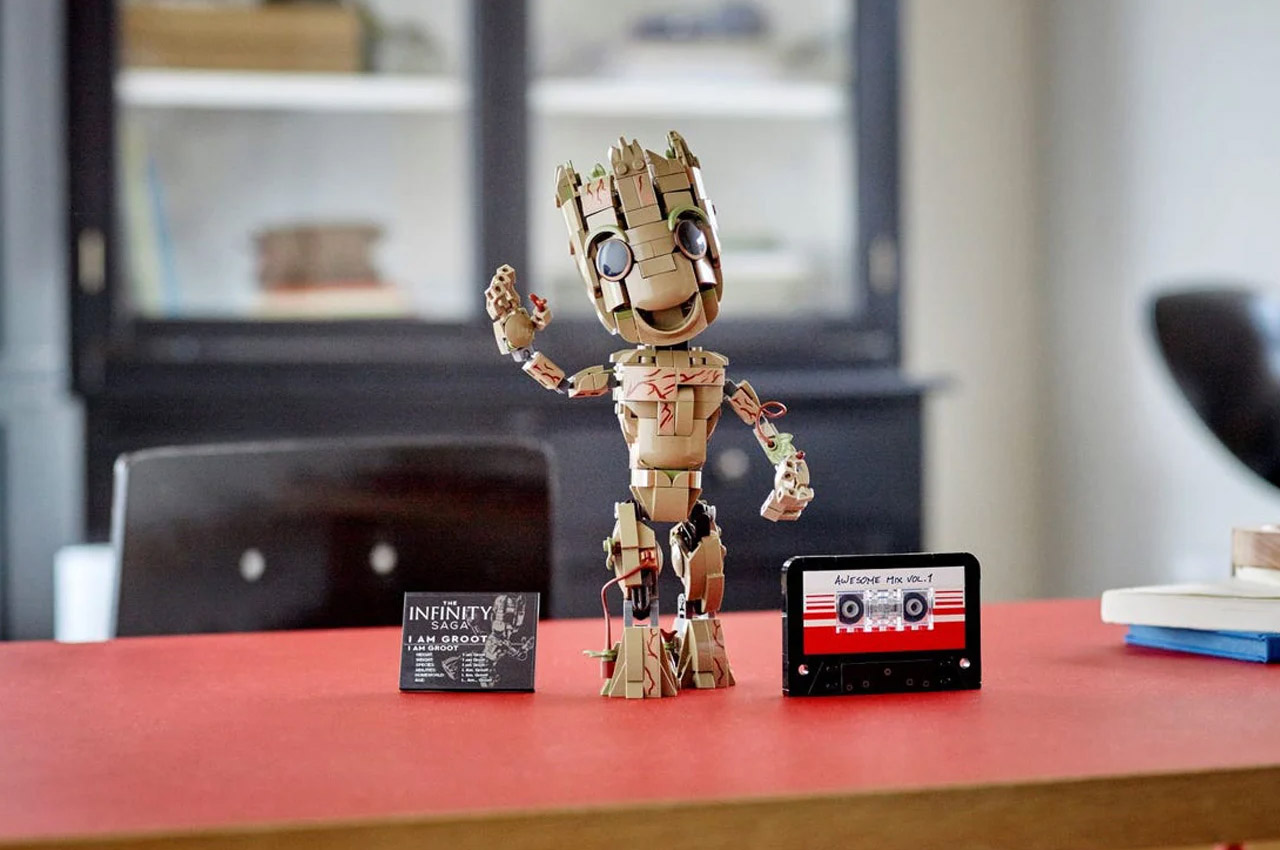 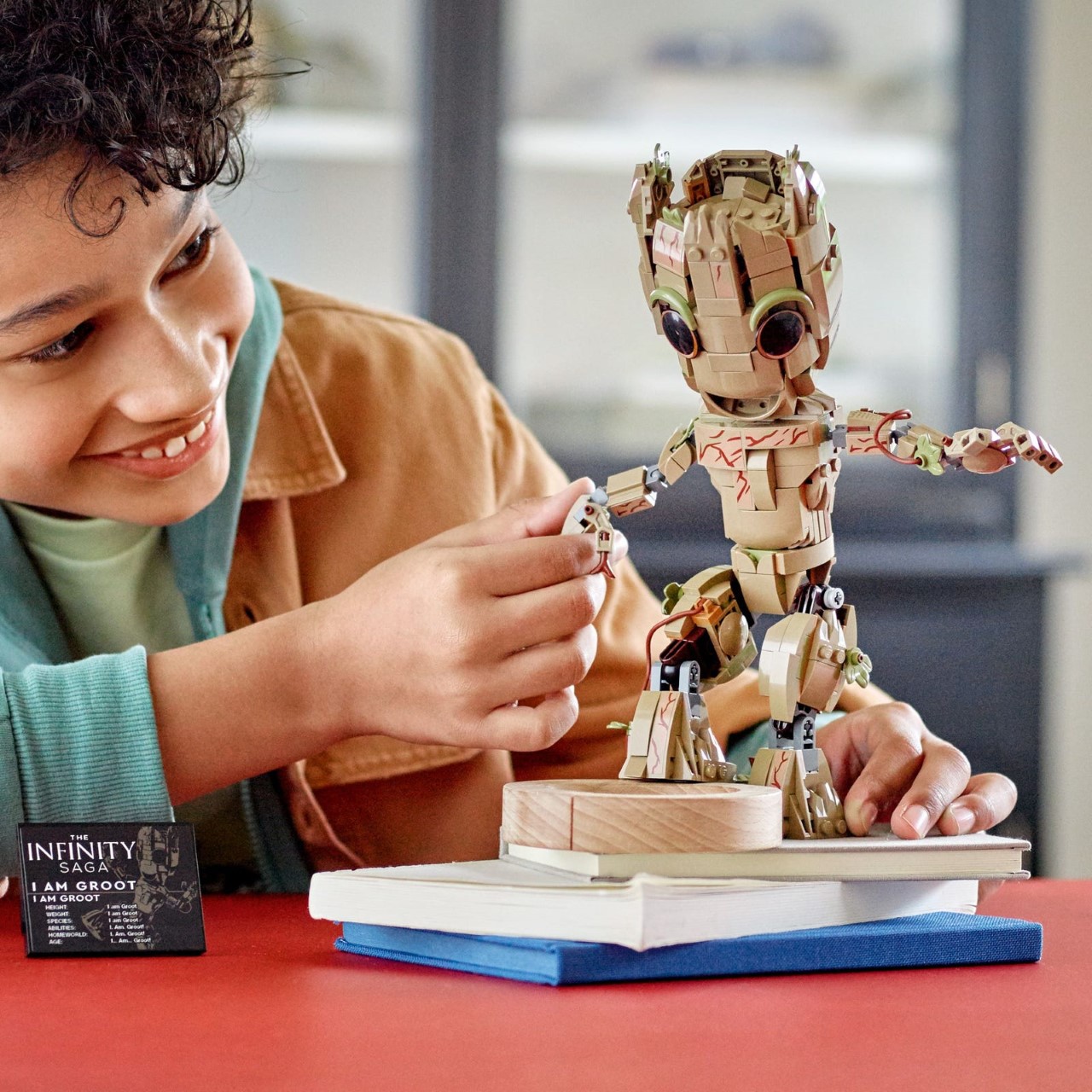 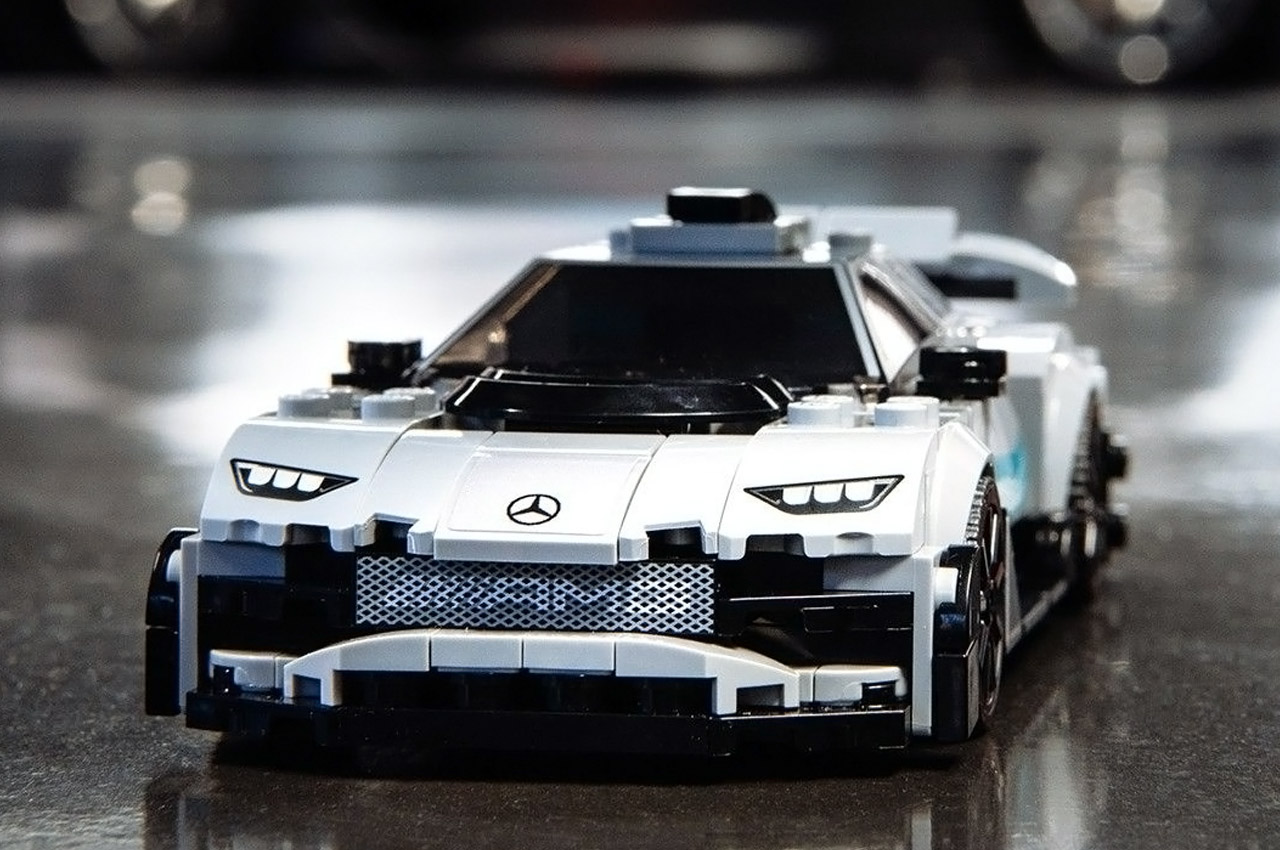 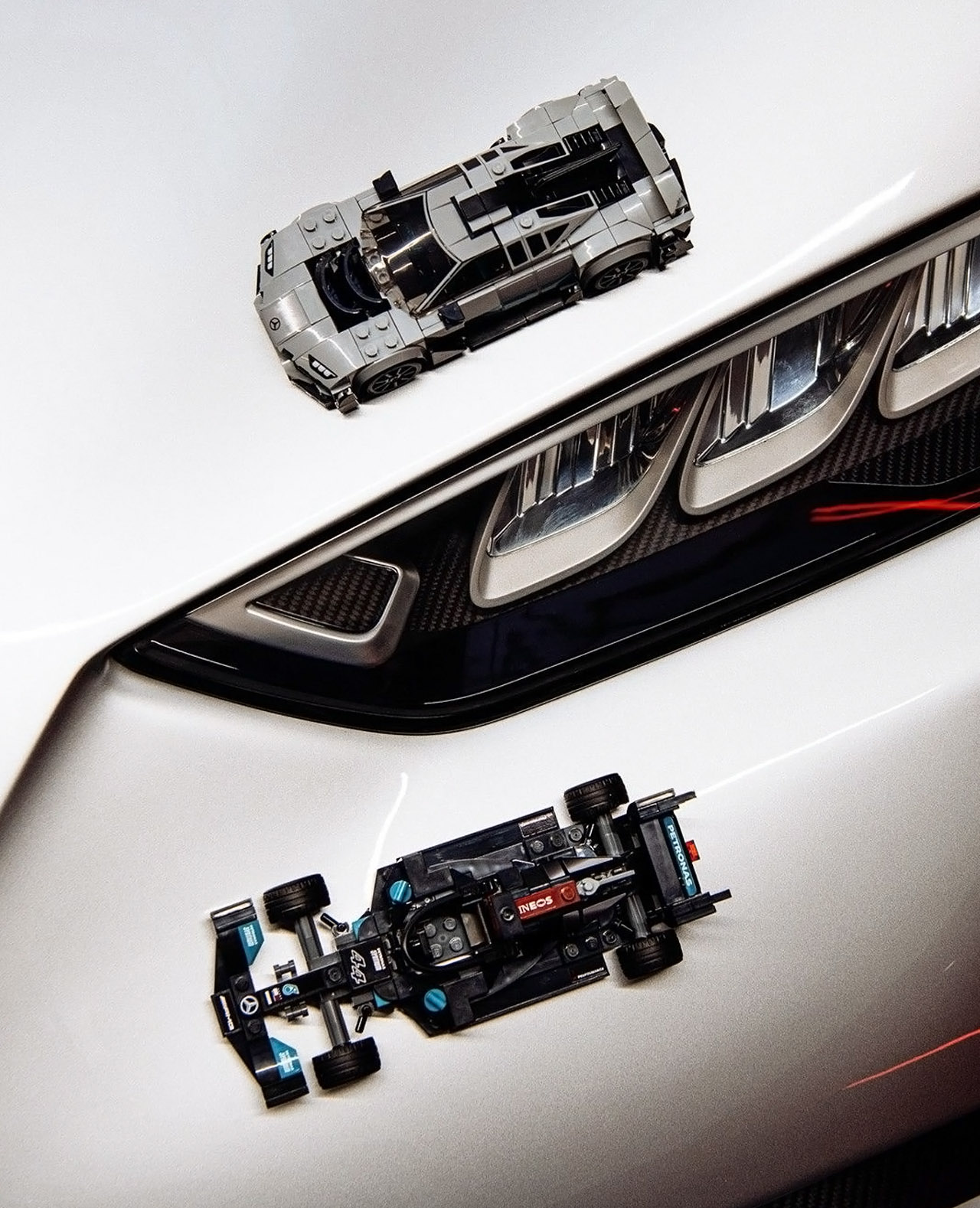 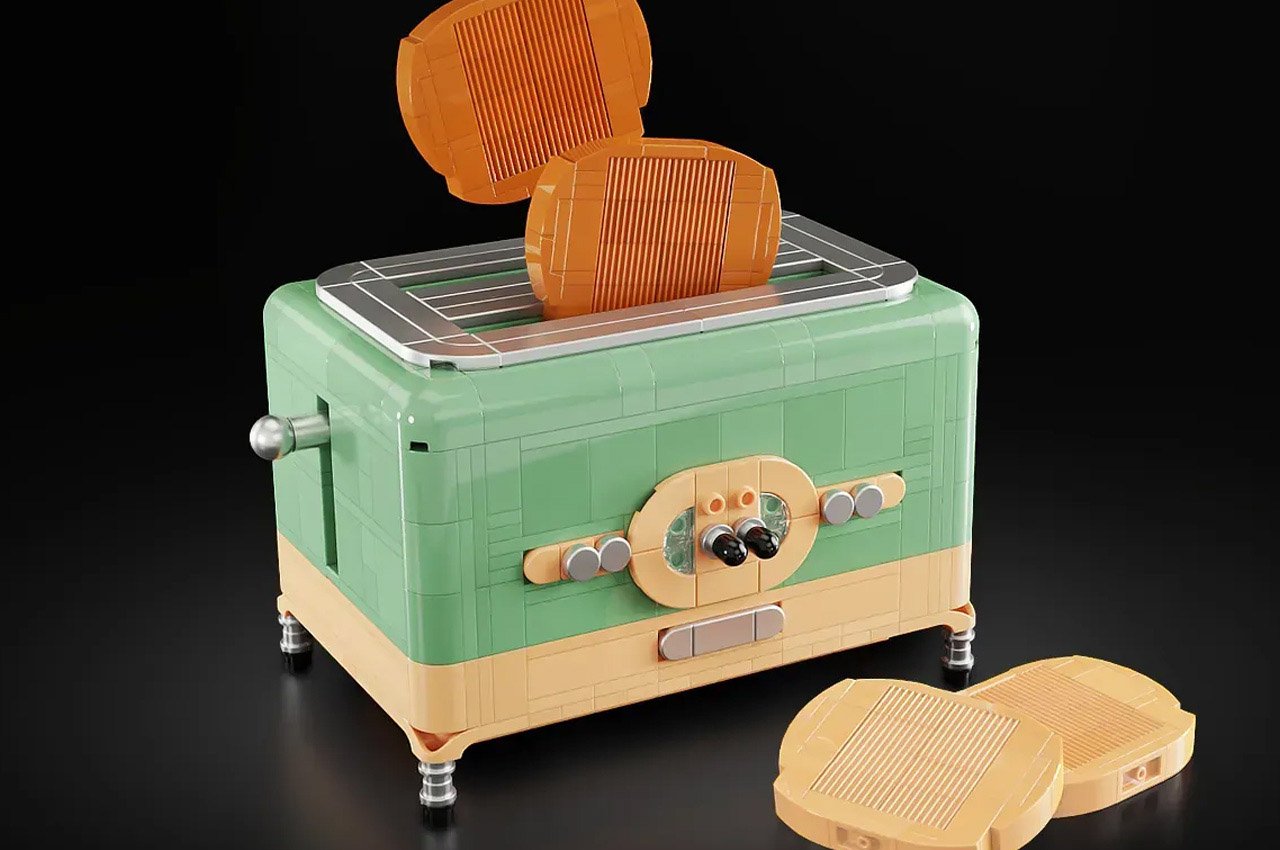 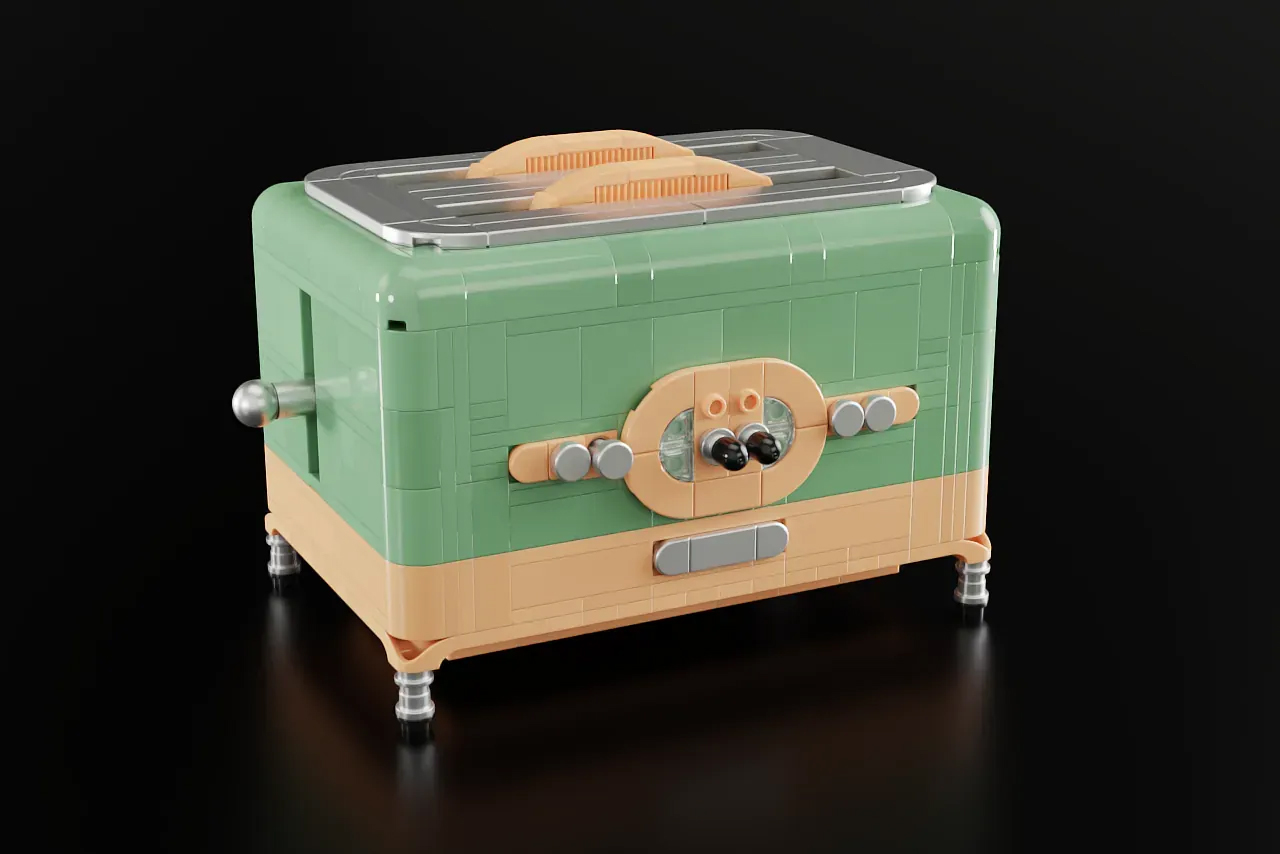 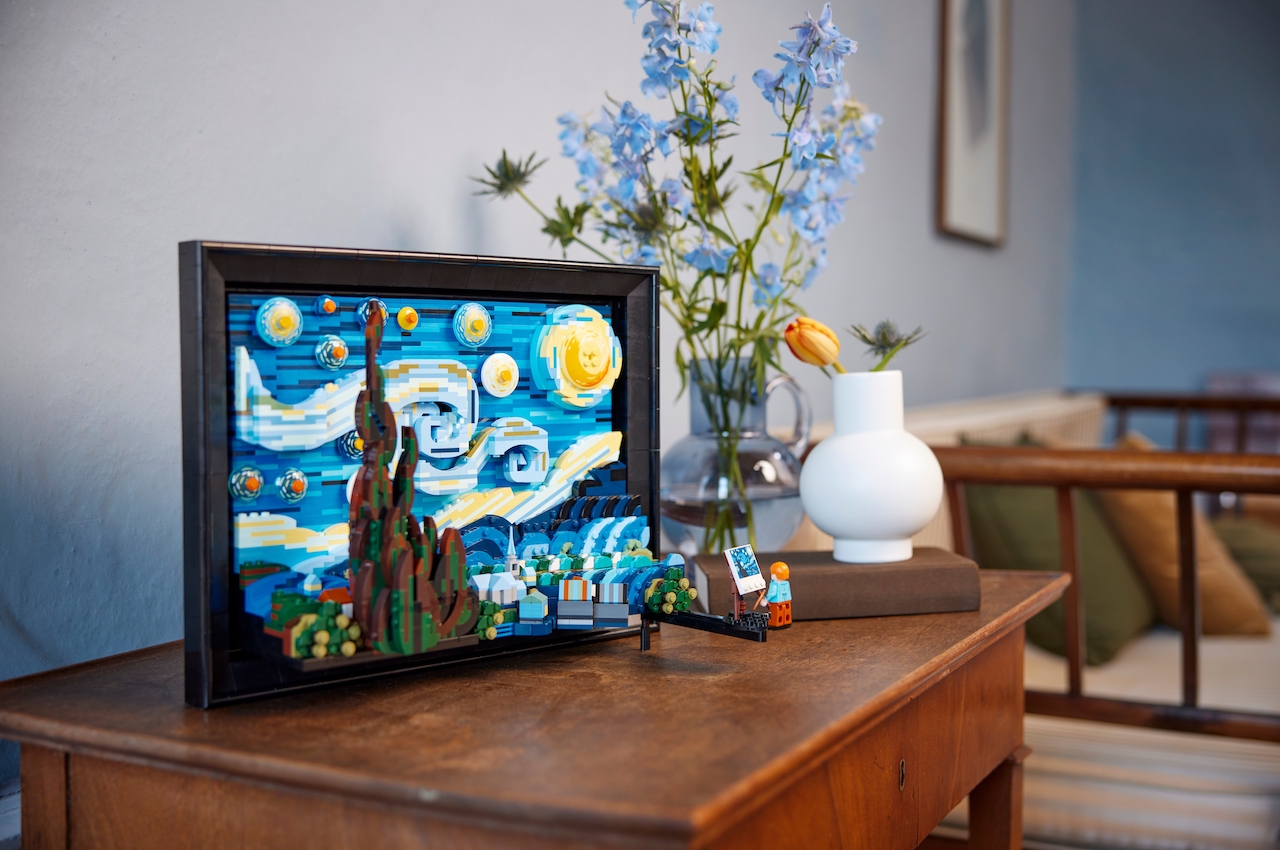 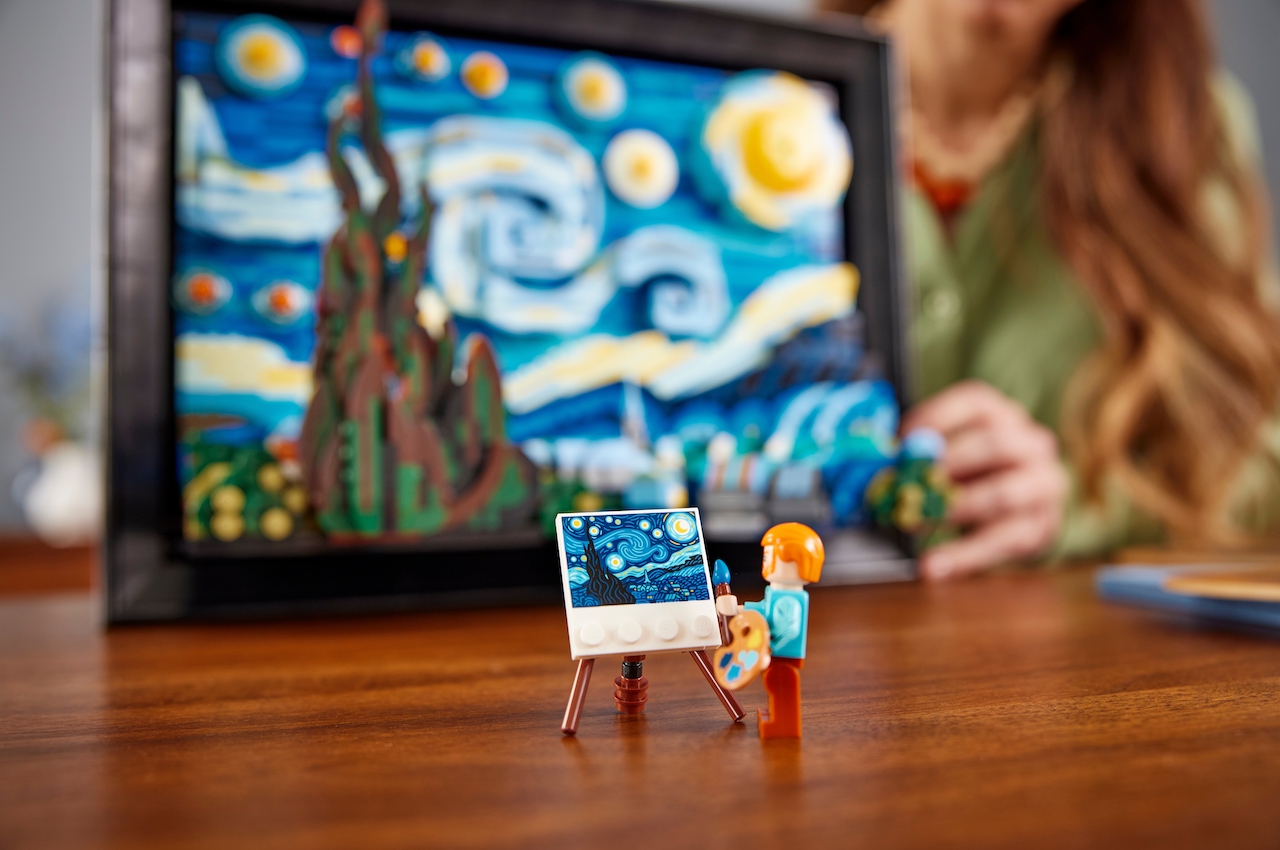 The Vincent van Gogh’s The Starry Night LEGO Set is a 3D representation of the famous oil-on-canvas painting by the Dutch Post-Impressionist painter. It’s another product of a Lego designer’s imagination put into production and turned into reality from an idea. The final production set is up for purchase and is ready to sell fast. 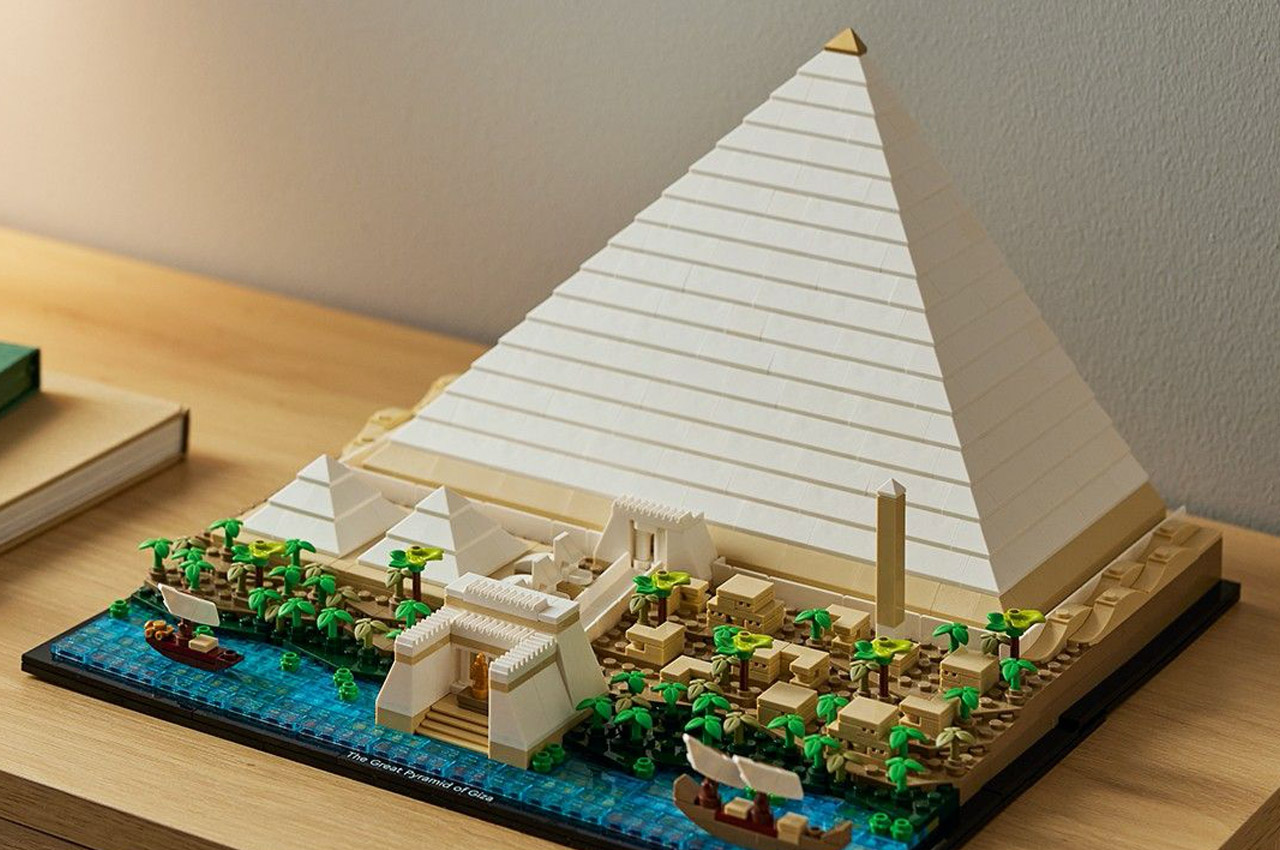 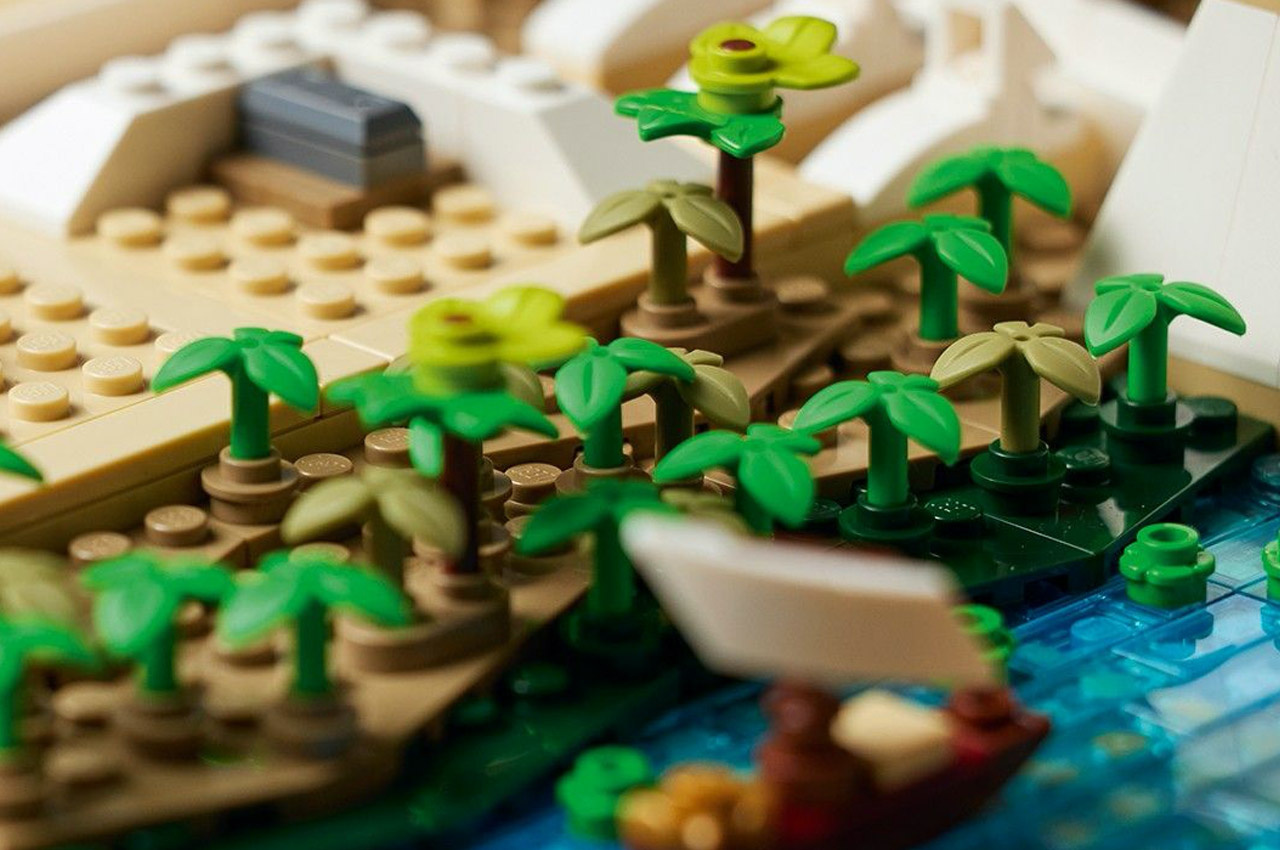 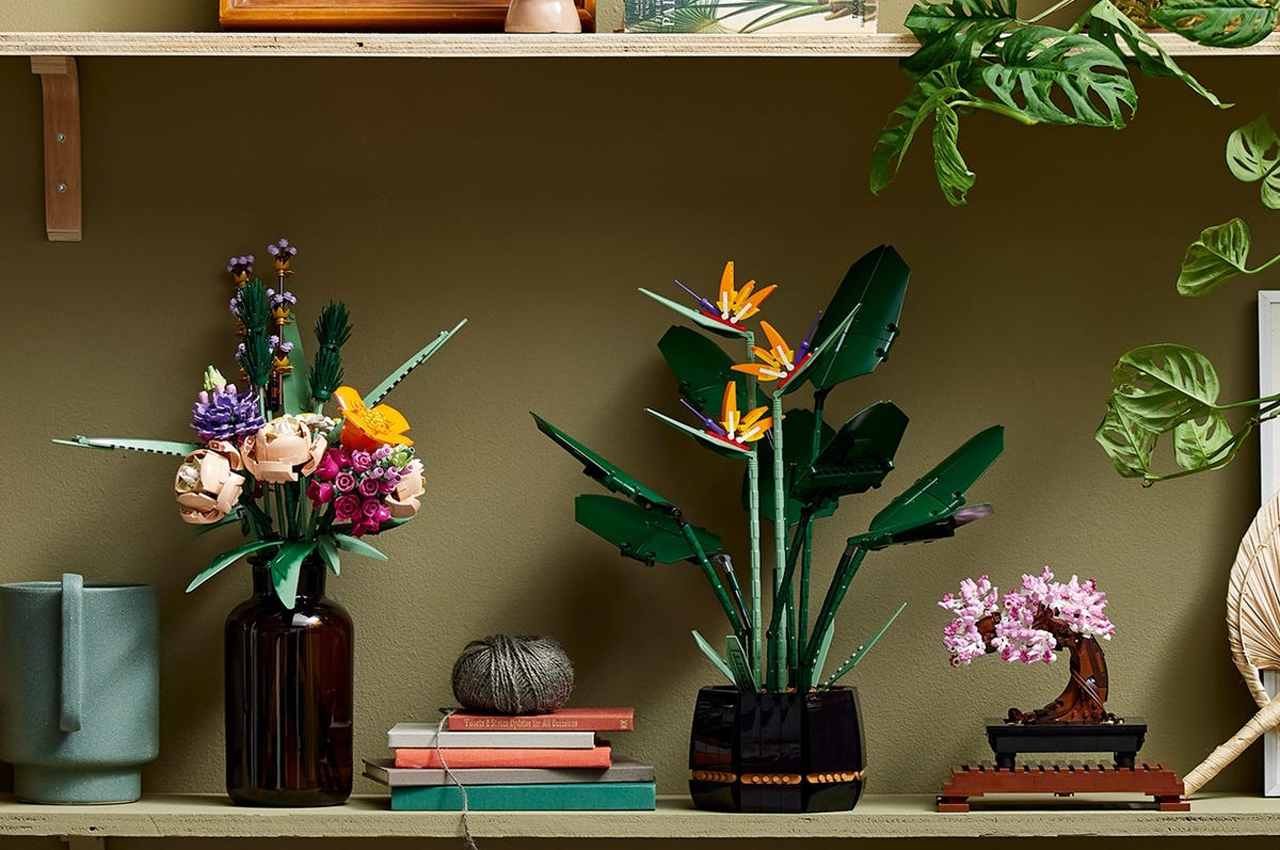 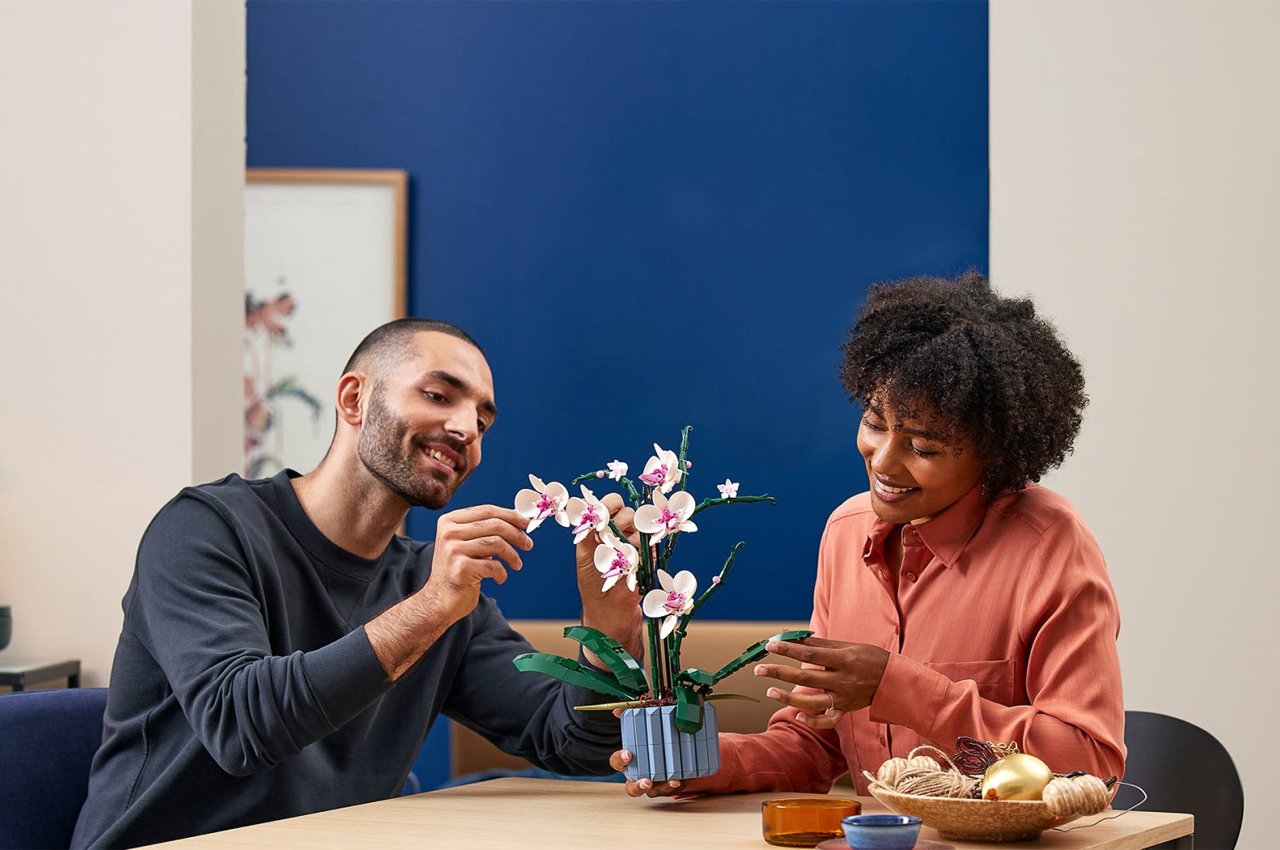 Manage your blood sugar on the go with the BG1! It documents your health stats and automatically records and tracks readings which are instantly uploaded…

Mouse On A Diet

If you were to strip off the mouse and bring it to the bare essential, how would you design it? Kim Hye-shin perceives it as…

If Carl Pei had to aim his guns at his next target, a pair of over-ear smart wireless headphones would probably be the best way…