Matt Reeves unearthed the more human side of Batman in the latest flick, as Bruce Wayne frees Gotham City from the gripping clutches of a sadistic killer. The Batmobile that the lonely hero builds in his underground cave helps out in this quest. Behind the scenes, digital artist Ash Thorp played a major role in creating this lean mean machine which deliberately had to be not as larger than life creation as the previous Batmobile builds, but enough to make fans associate their own life with the crime-fighting hero.

Ash laid the foundation for the initial designs of the caped crusader’s machine to be showcased in the movie, and now another digital artist pays homage to the creation in the LEGO form, and we can’t help but love it. Just like the initial design blueprints of Ash’s released version, this Batmobile has the same air of mysteriousness to it. Be it the matte black color, toughened wheel rims, or the reinforced bumper build for the kill. 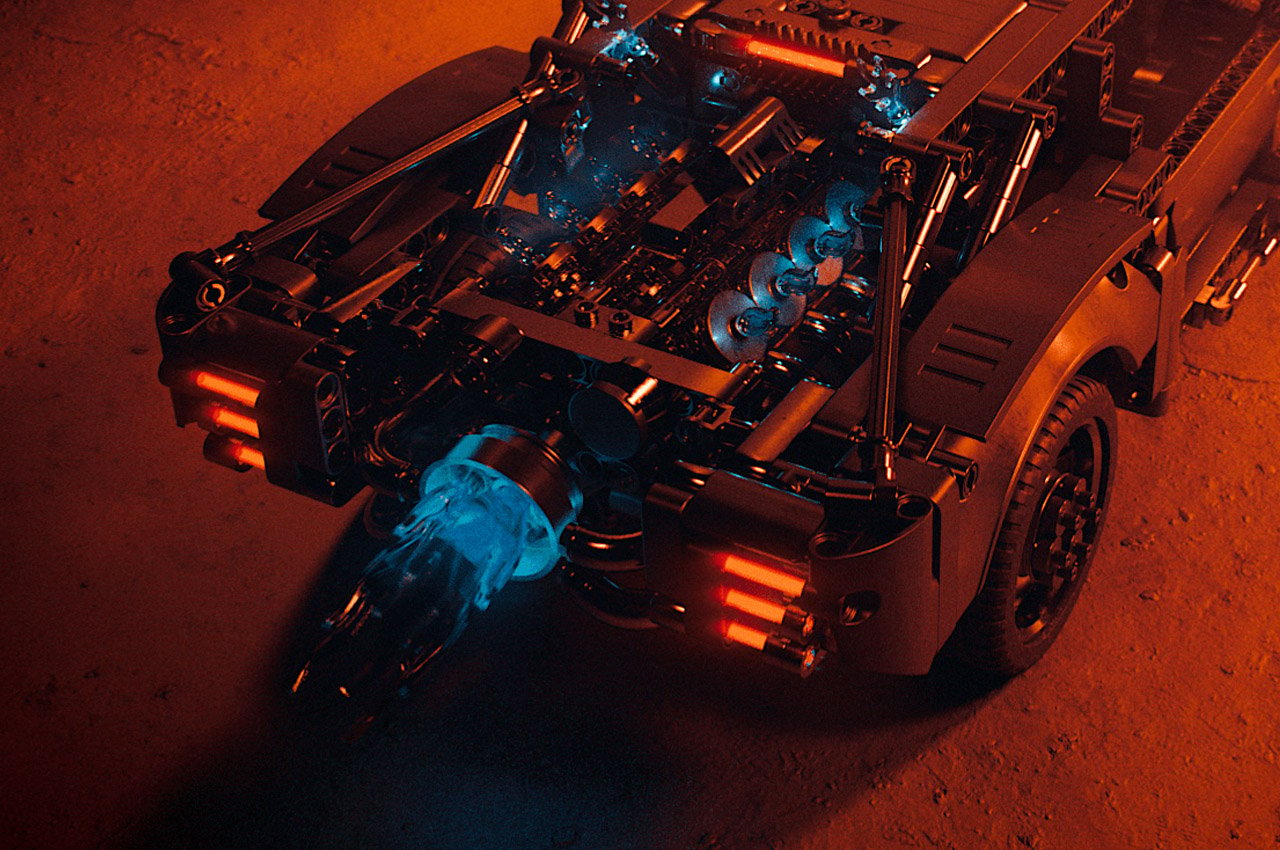 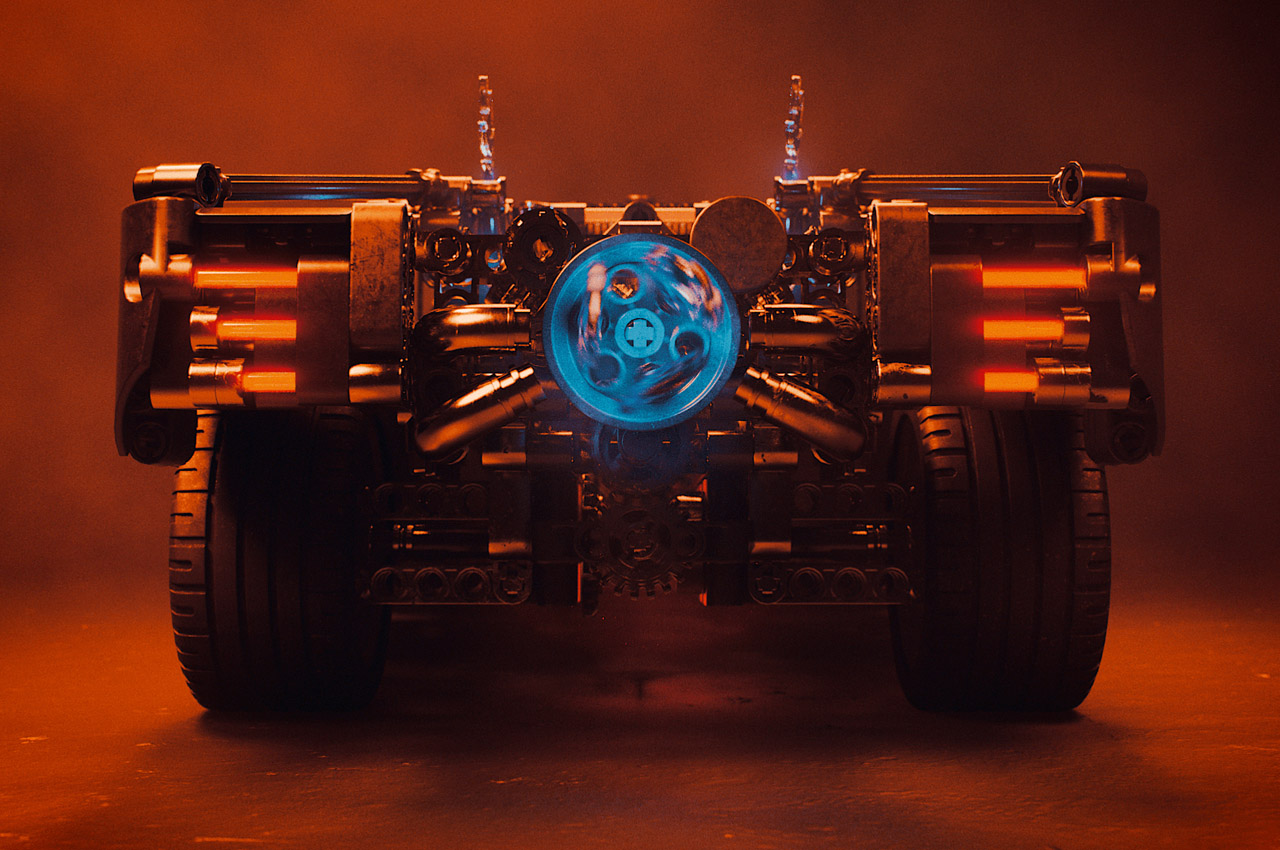 Inspired by the rollecoaster movie plot, TaeYang Lee tried to recreate the film’s mood but didn’t come good with his own expectations. Later on, he discovered Mecabricks, a LEGO modeling tool, and hence came into existence this cool build. Just like the on-screen Batmobile this one too is set in a dark gloomy world which magnifies its sinister character. Those beaming headlights that seem to stare you right in the eye, or the flaming exhaust that warns you not to cross the periphery! 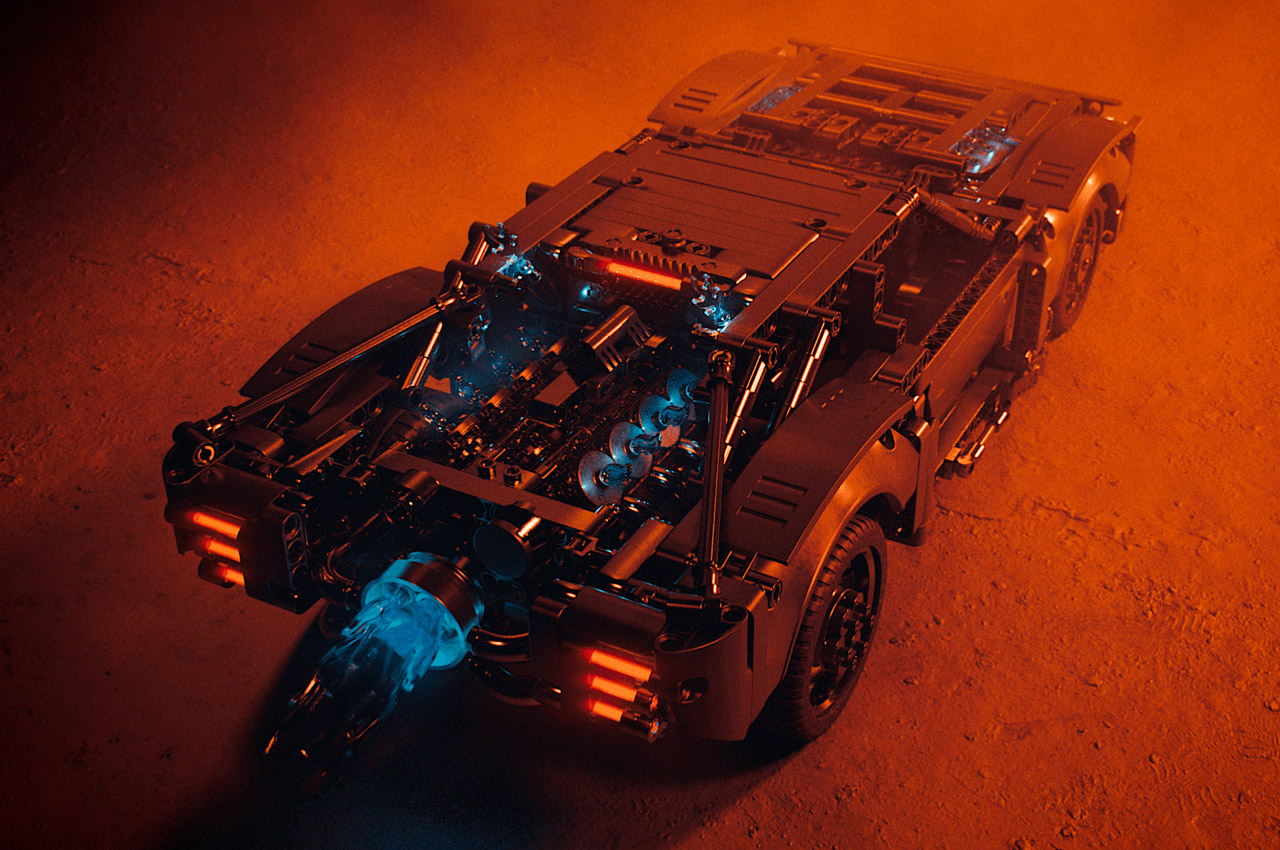 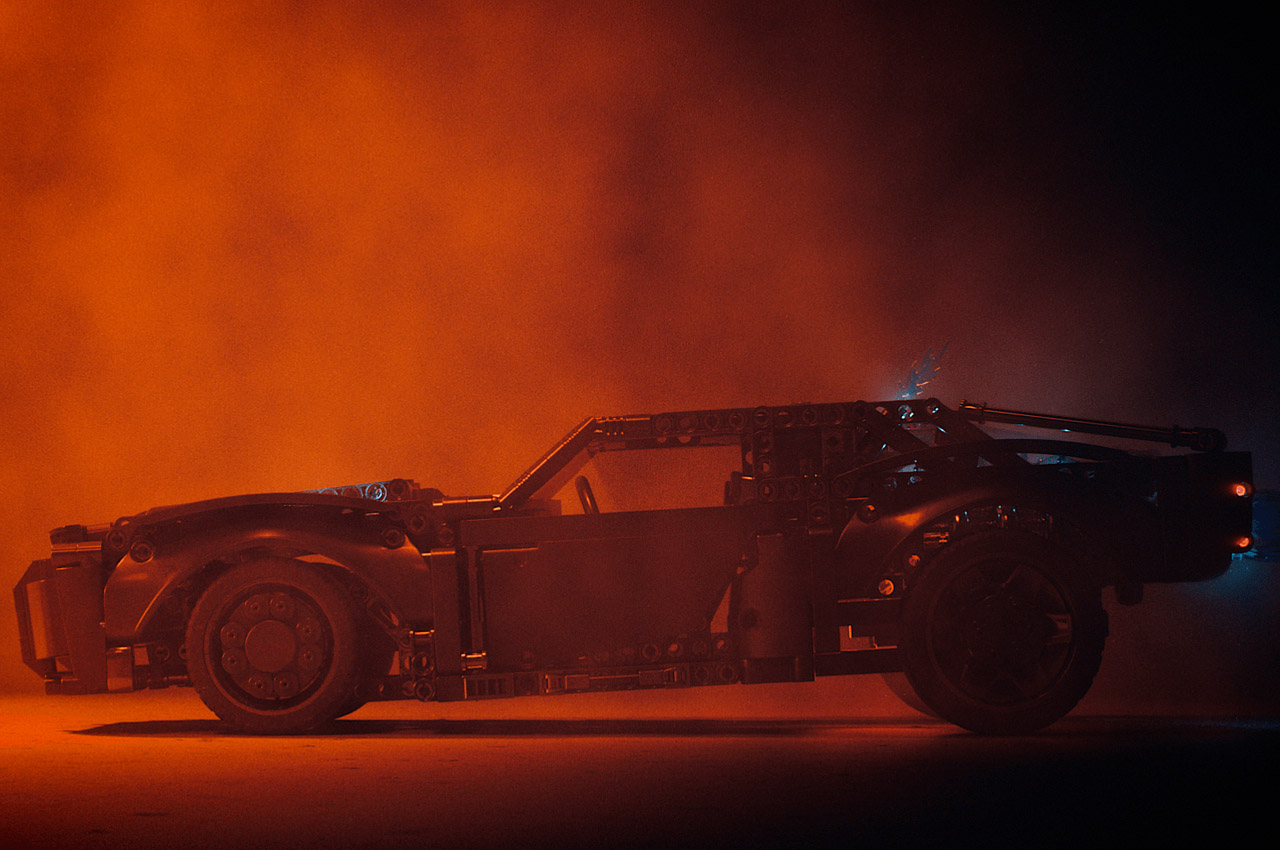 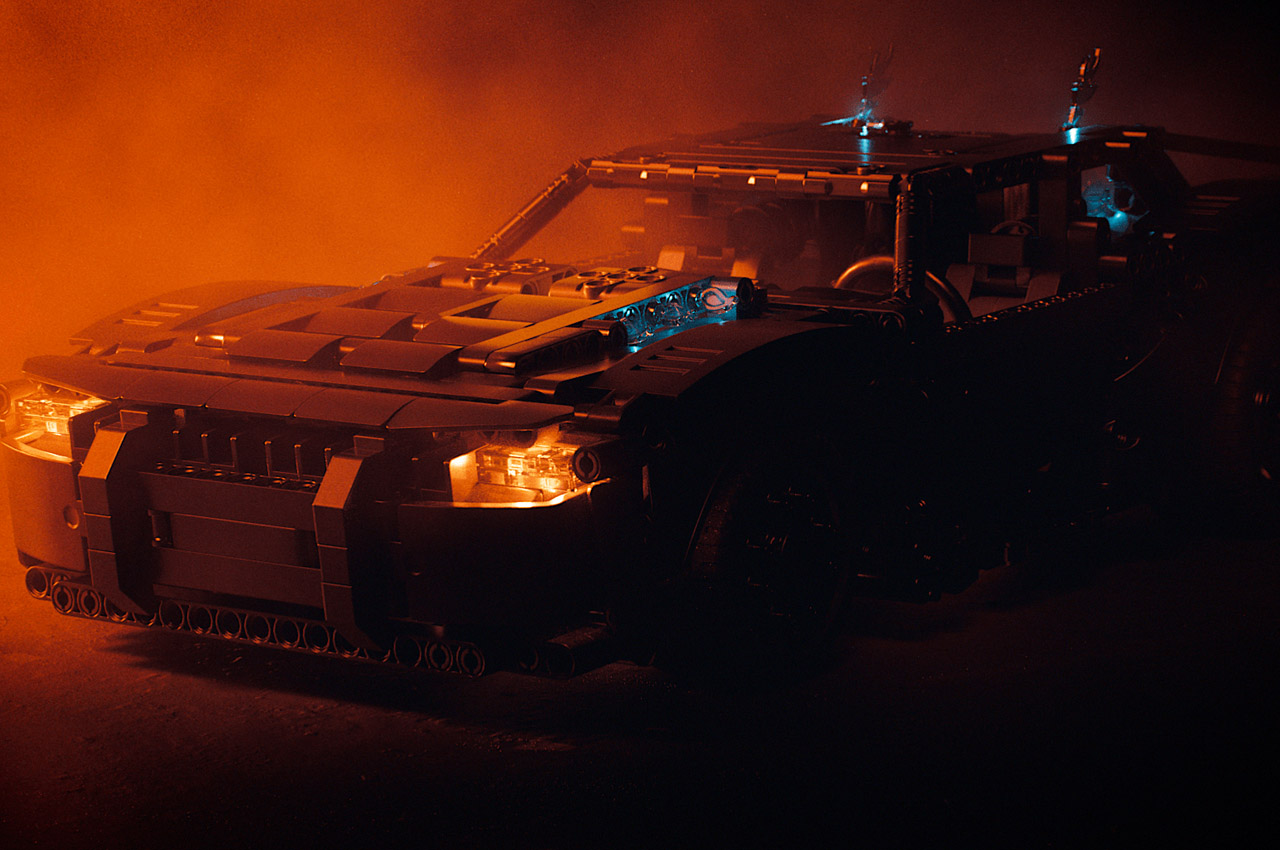 The rear-mounted 650 hp Chevy V8 engine oozes the same powerful domineer, and the roof of the 1969 Dodge Charger – both of which have been replicated with the finest of details. I would even go to the extent and say, this one is much better in realism and finer details than the original LEGO Batmobile. Though, we have to consider, this one is created digitally, and how it will look in real life – actually (crafted from LEGO bricks) is another question. 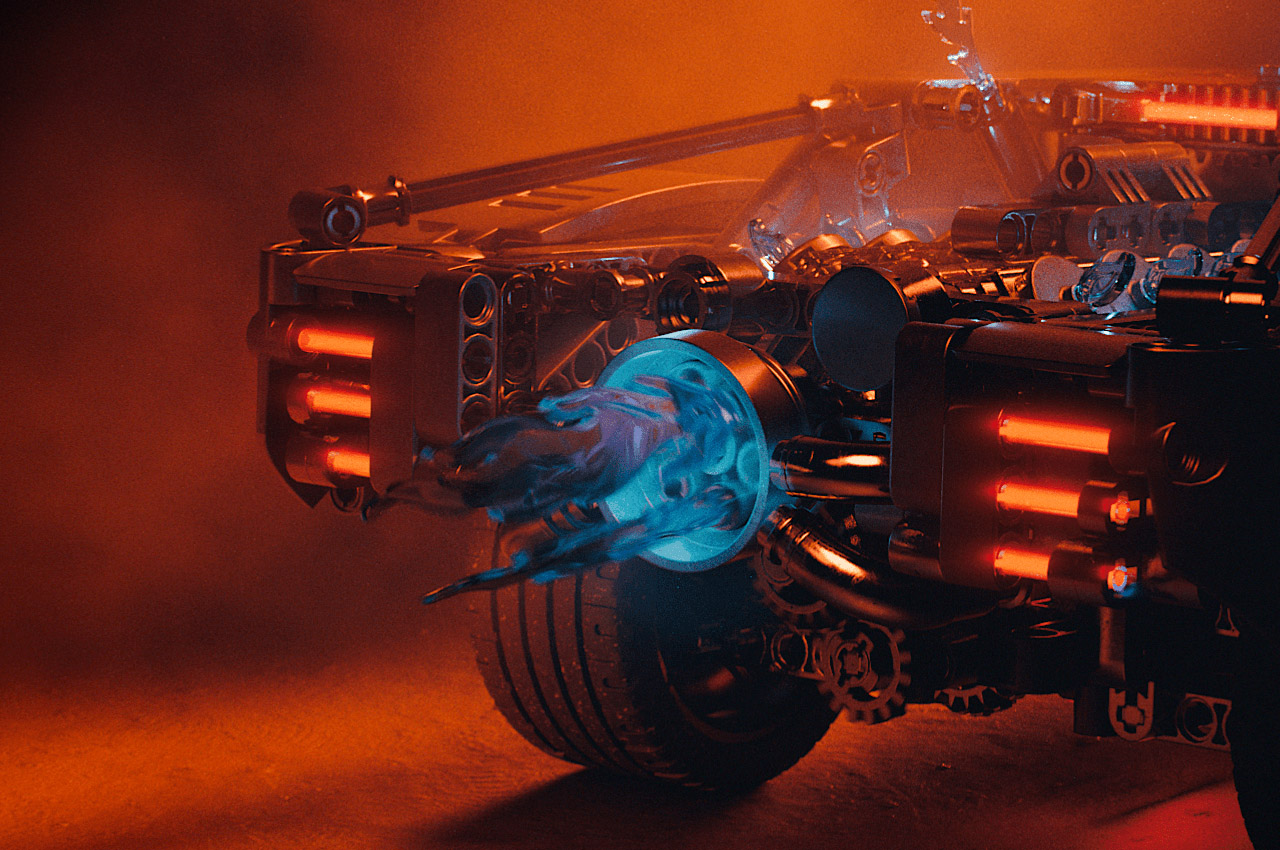 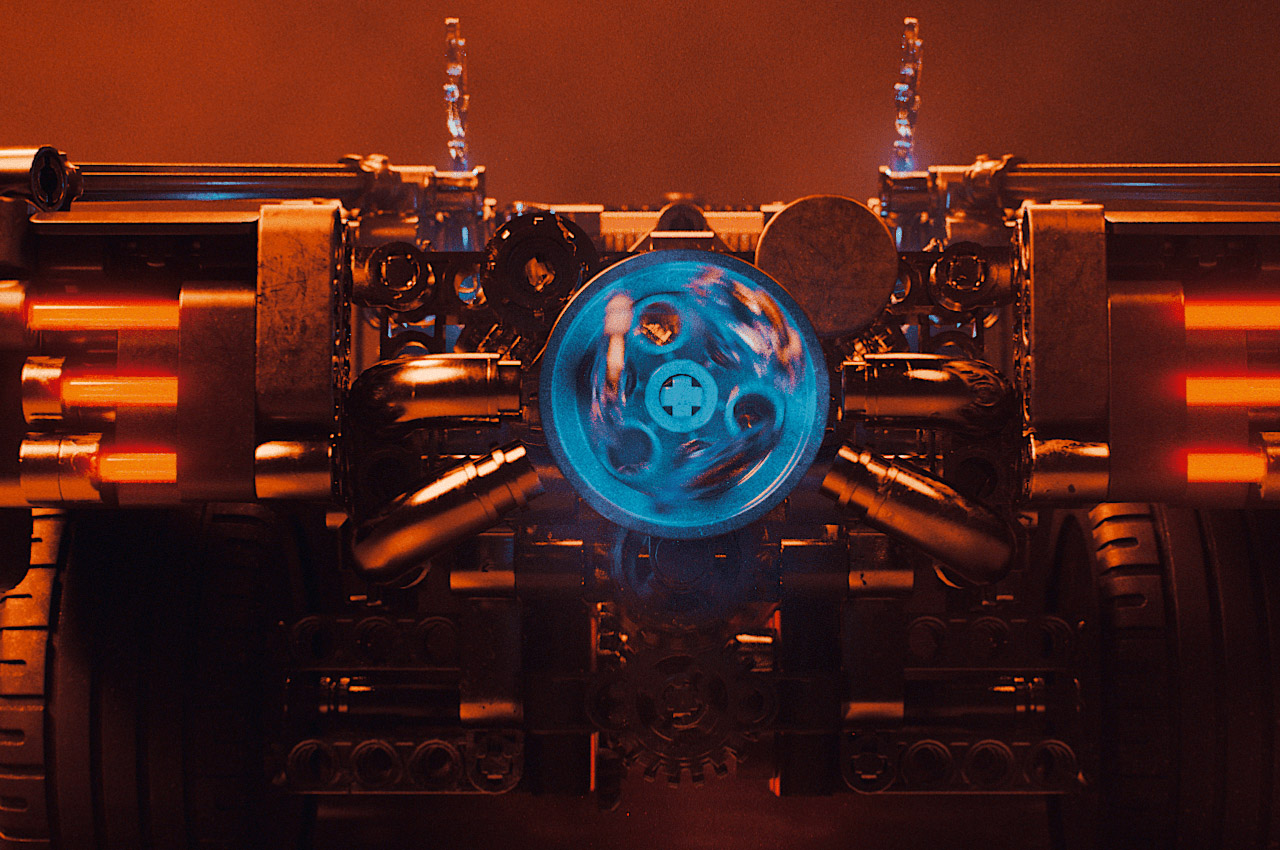 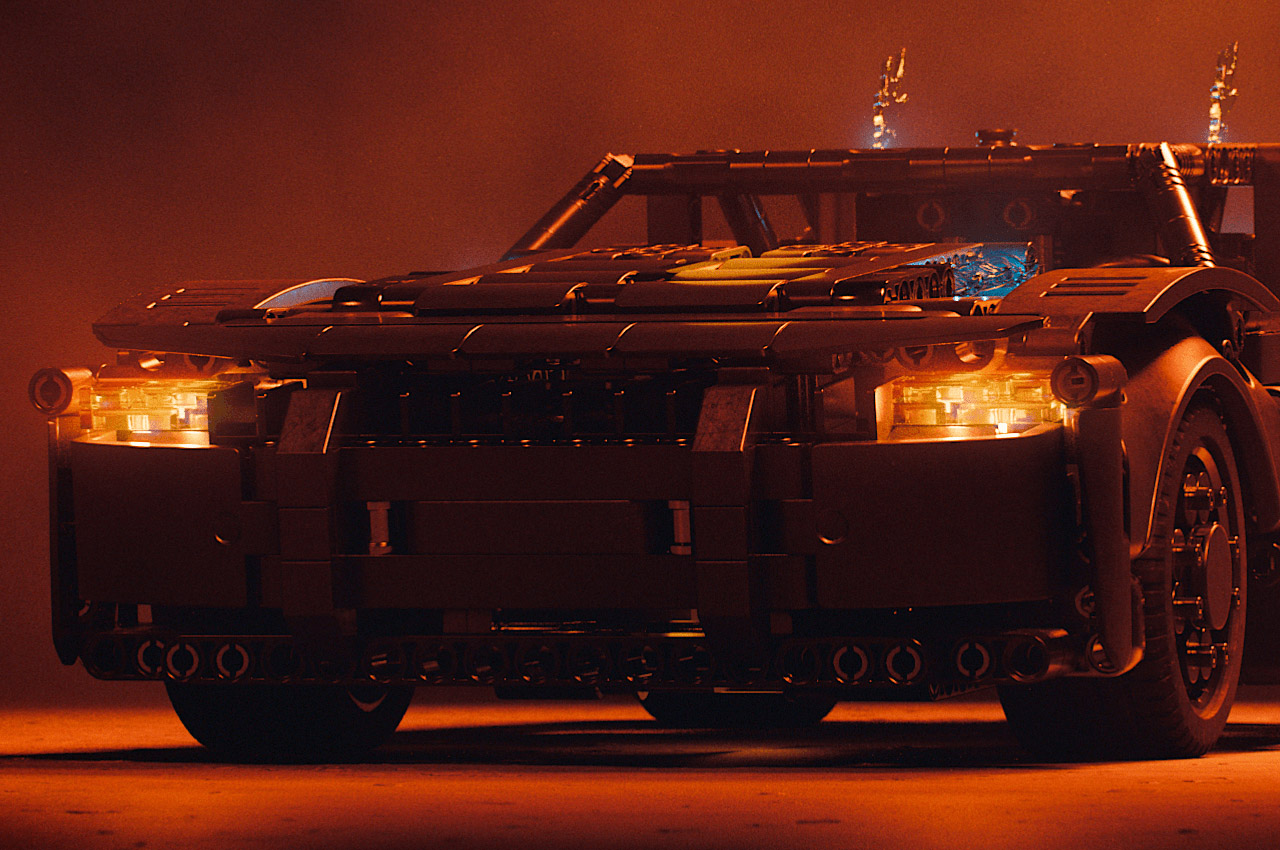 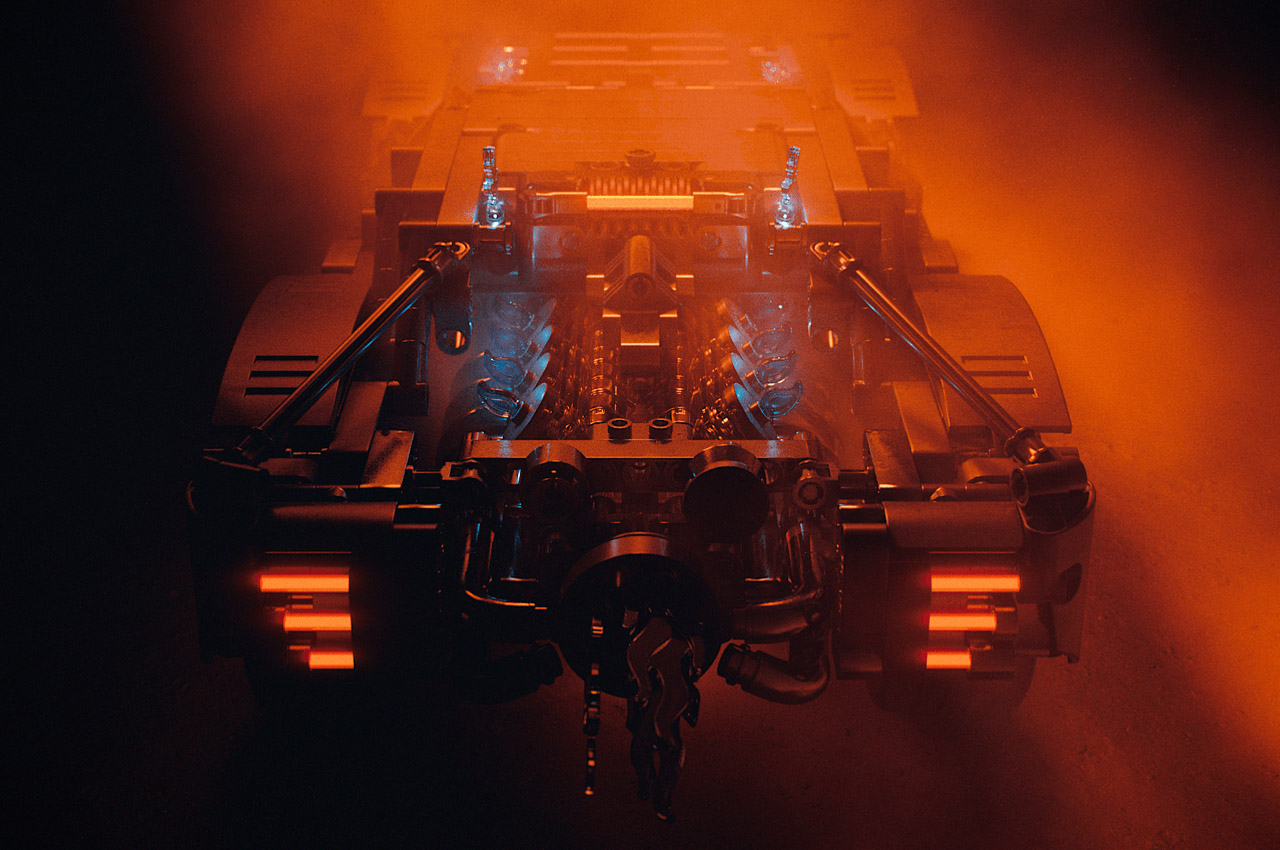 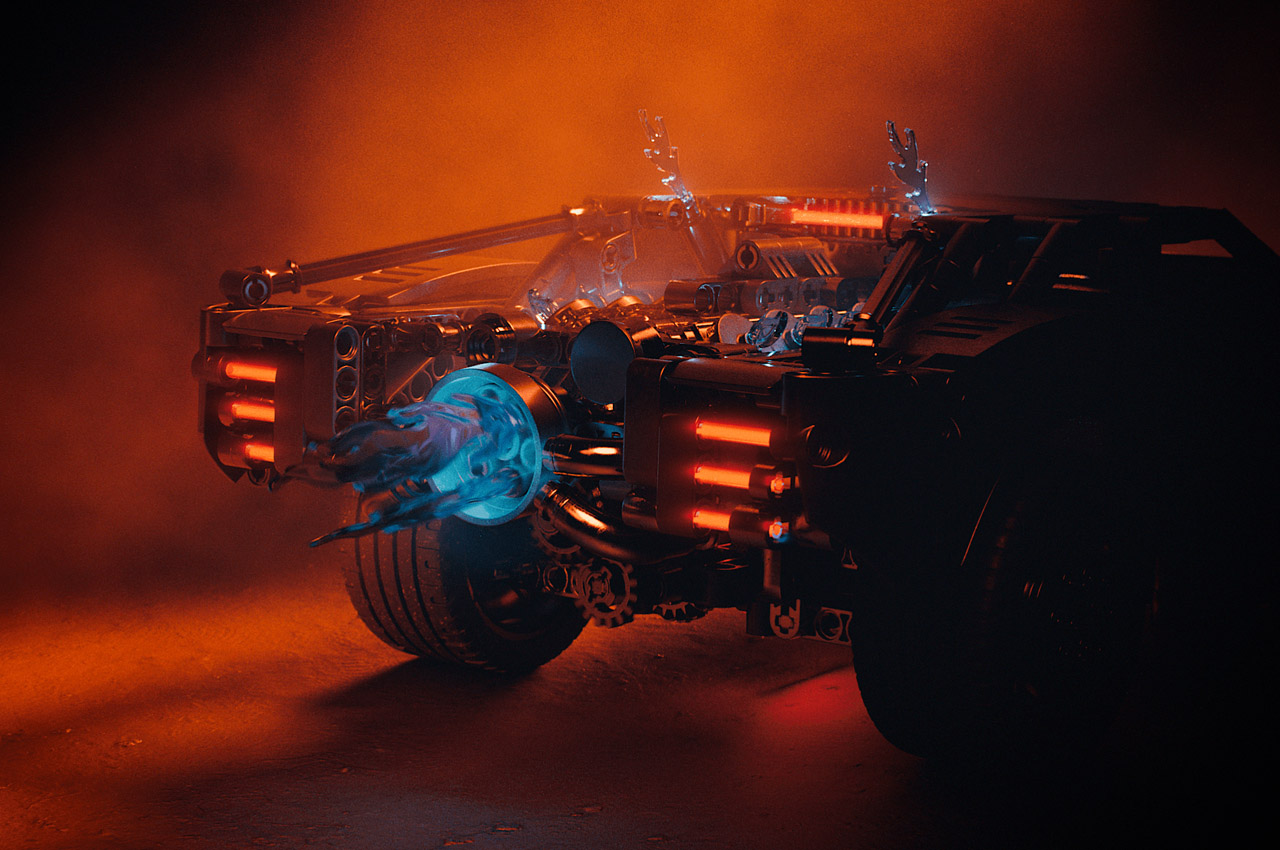 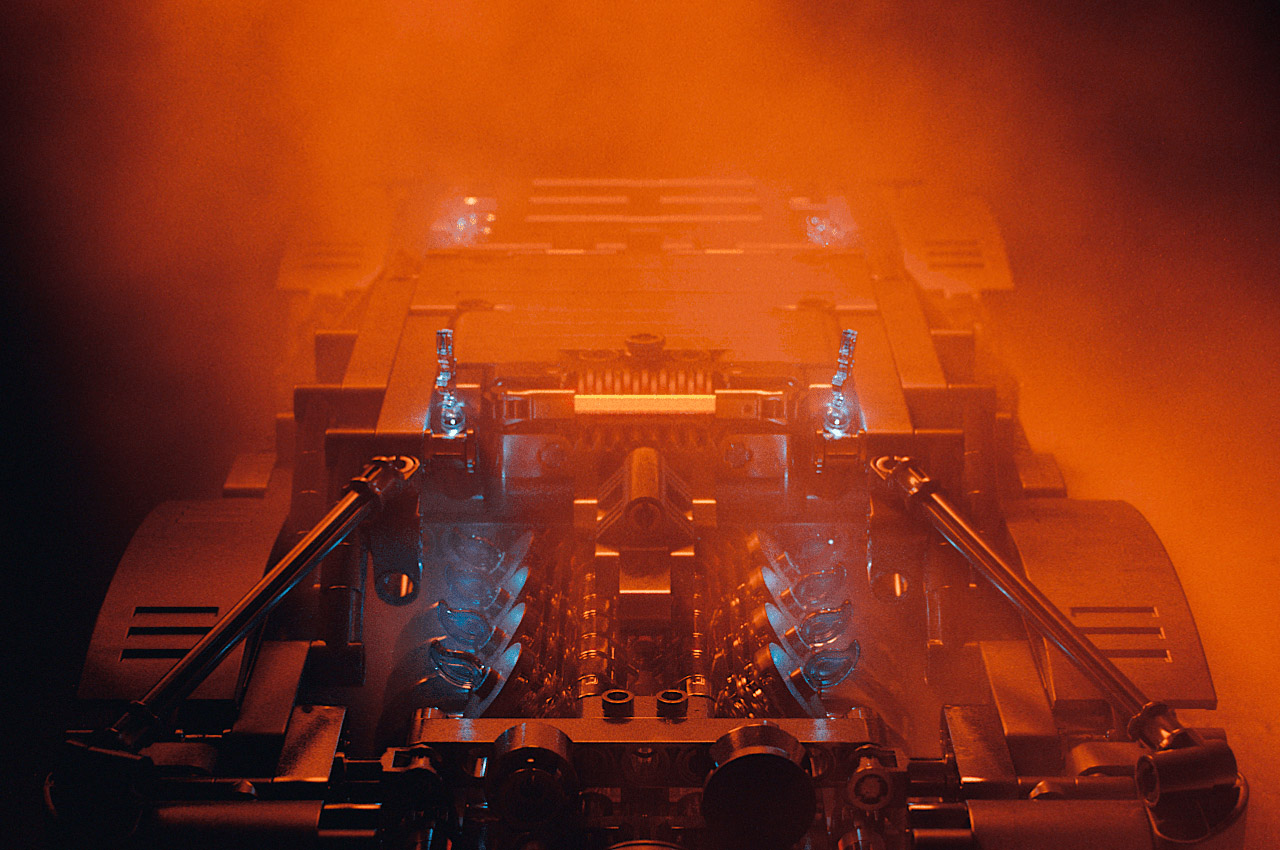 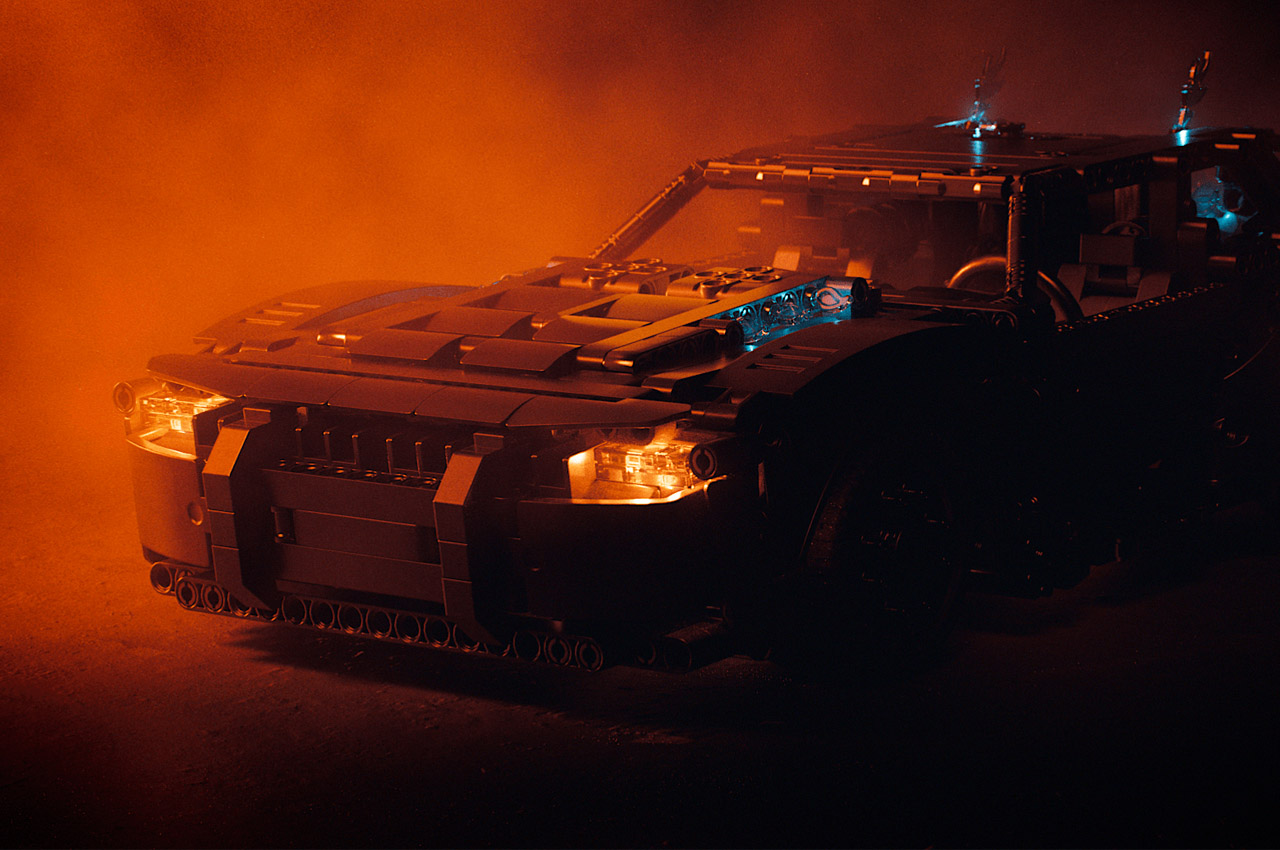 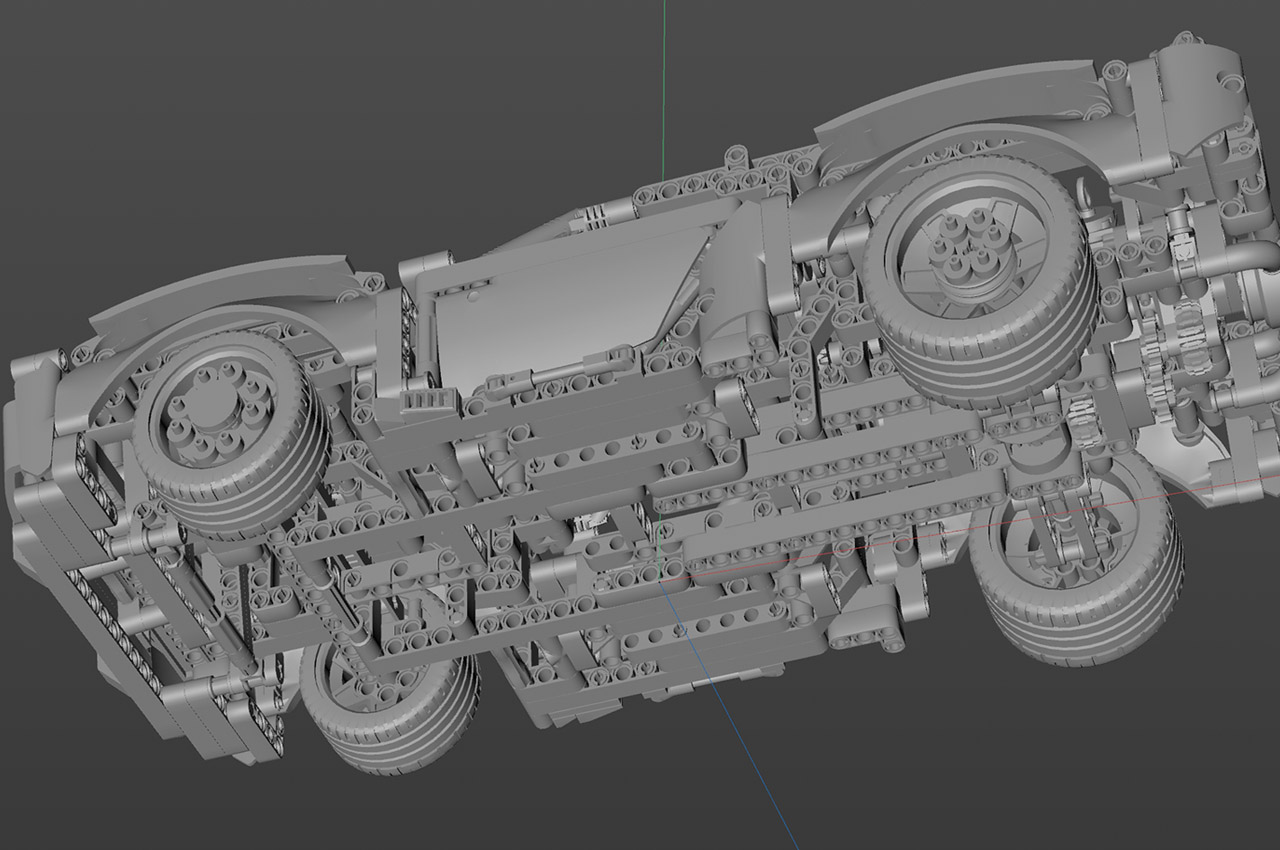 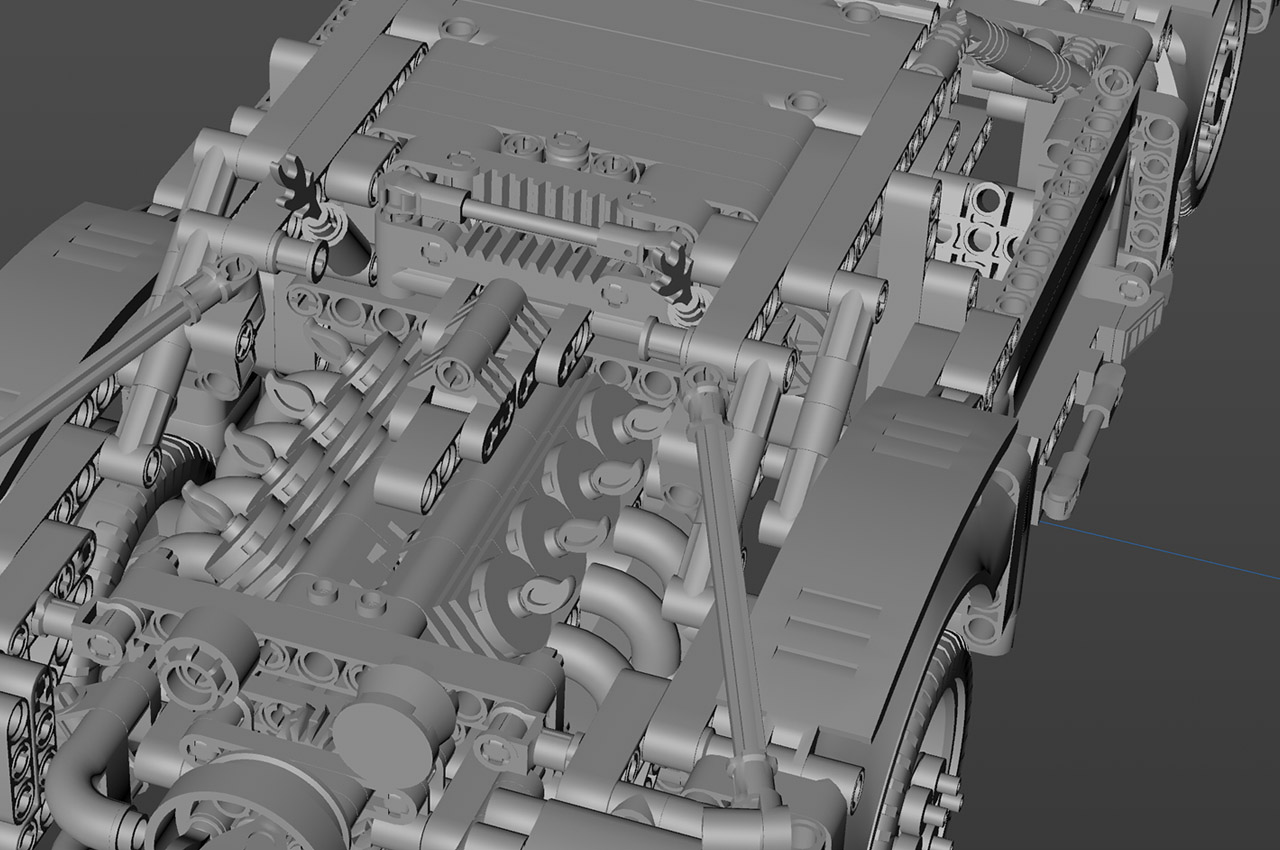 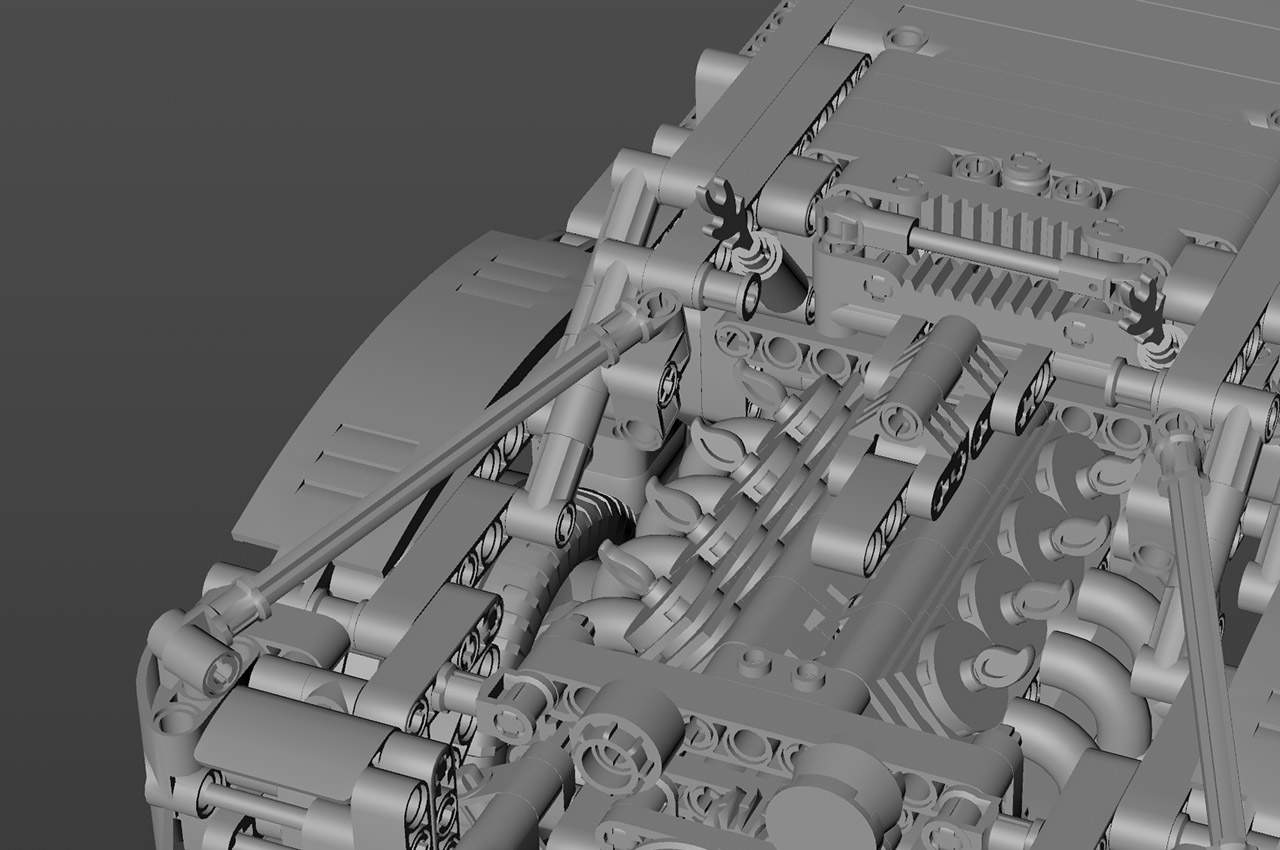 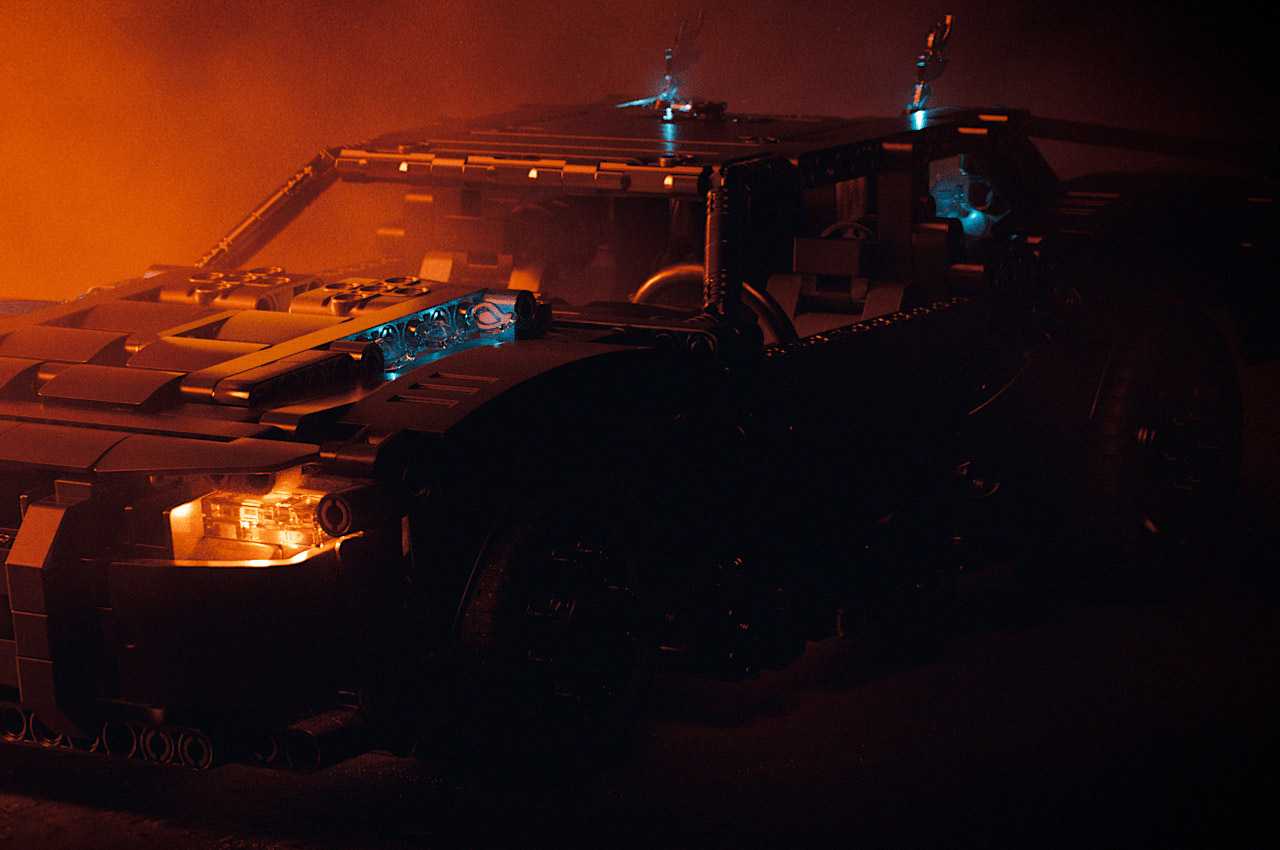 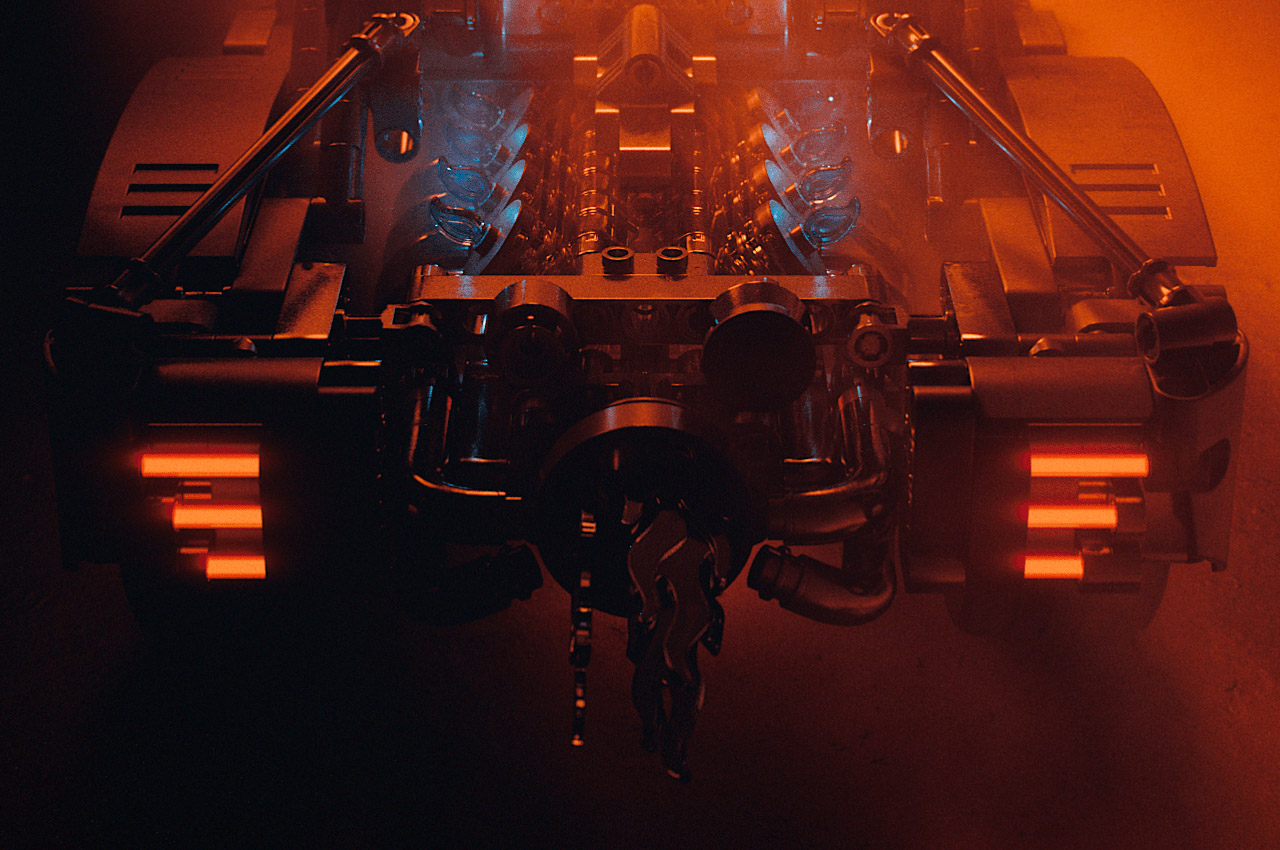 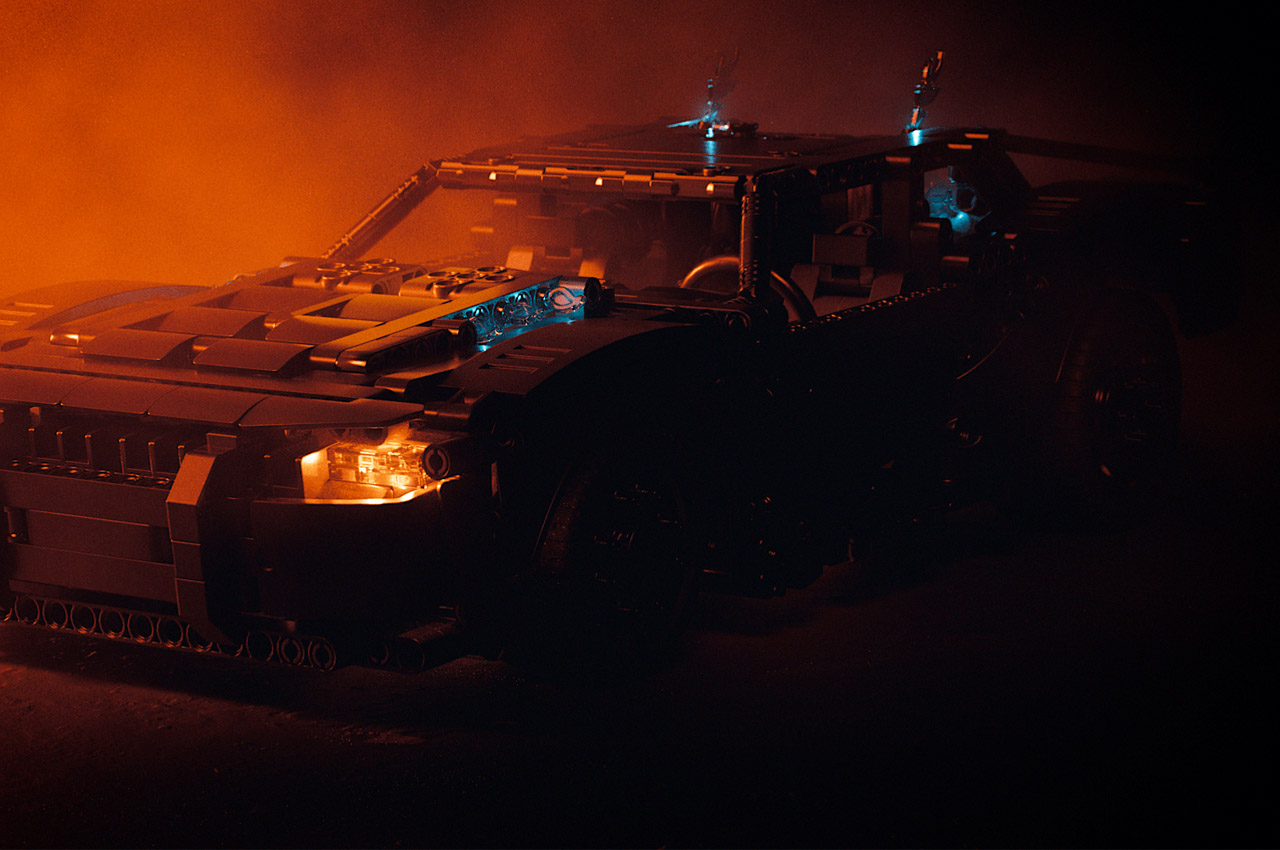 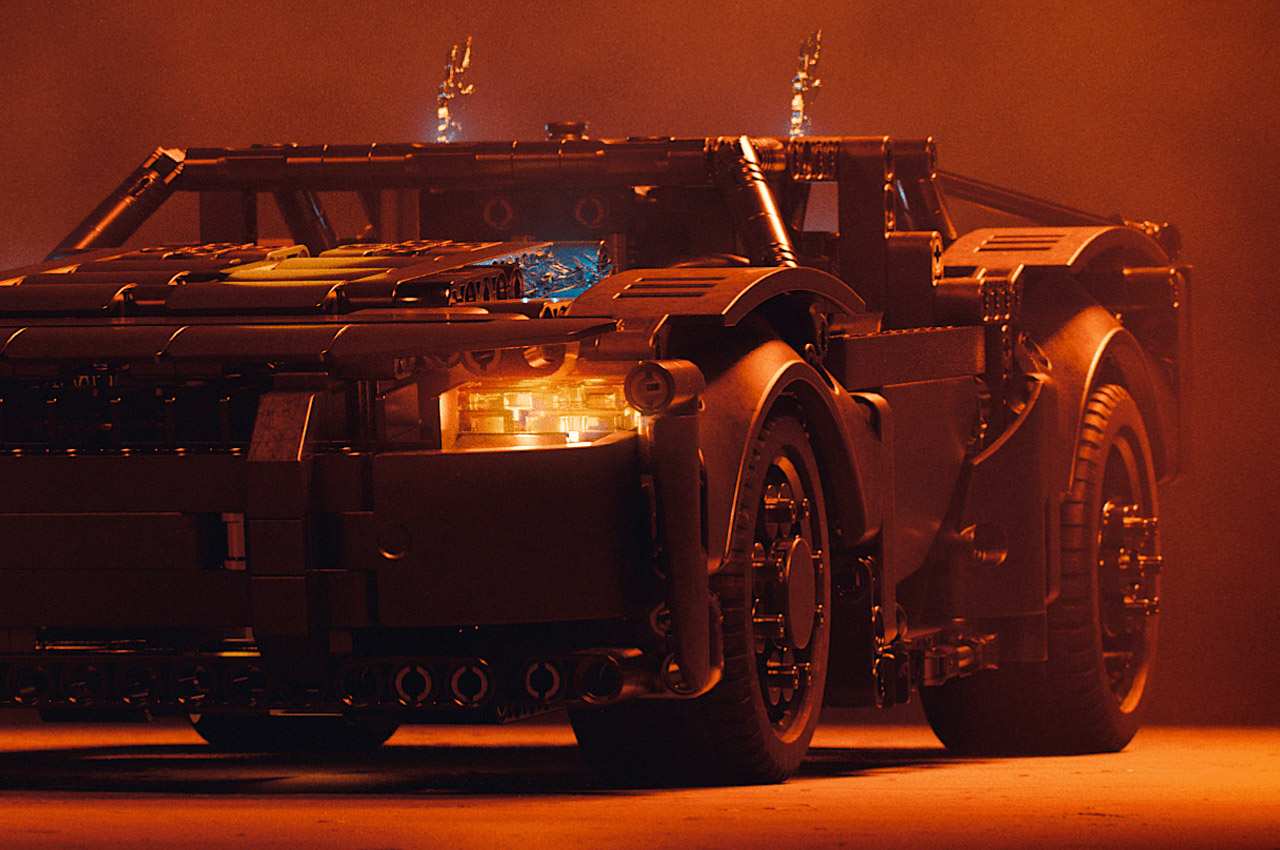 A table for two

The perfect word to describe the Quadra table is ‘svelte’. Isn’t it an undeniably appropriate term? The Quadra is a marriage between the classic use…

A little more “crafty” than the far-out modern designs we usually feature, this cleverly designed desk lamp is a totally fun build-it-yourself project! Made almost…