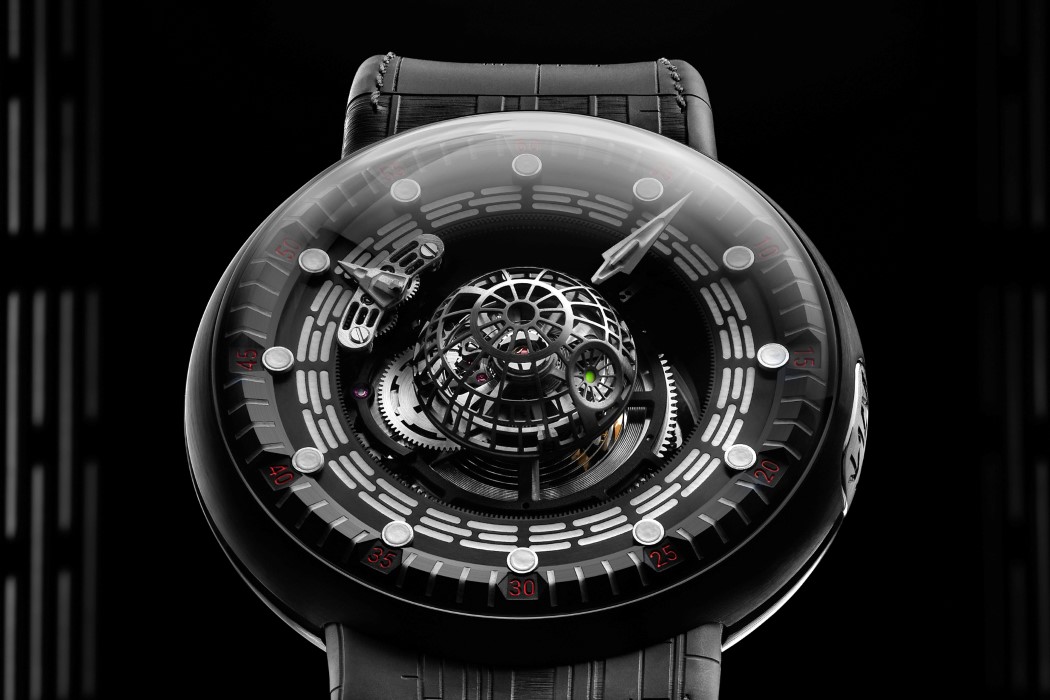 Priced at $150,000, the Death Star Watch comes designed by Kross Studio in an official partnership with Lucasfilm.

So what does that $150,000 price tag get you? Well, for starters, the watch is a part of a highly exclusive limited edition of just 10 pieces. It comes with a 45mm titanium case, capped off with a domed anti-reflective sapphire crystal. Underneath is pristine casing sits the watch’s piece-de-resistance, a tourbillion encased within a Death Star Cage. Designed to rotate once each minute, the tourbillion lends accuracy to the watch, while the skeletal-shaped Death Star gives it an eerie appeal that commands the attention, allegiance, and respect the dark-side expects from you. Look closely and you’ll also notice the watch’s hour hand is actually a miniature Imperial-Class Star Destroyer, while the minute hand is a Super-Class Star Destroyer. Together, both aircrafts make several orbits around the Death Star throughout the day, creating a miniature universe on your wrist! The watch’s outer body honors the extended Star Wars universe too, with hand-finished decoration techniques including Star Wars iconography such as the esthetic Galactic Empire emblem and the Aurebesh script.

The watch comes along with an elaborately designed Imperial kyber crystal container, crafted at 1:2 scale. Open it up and you’re greeted by three vials, one containing the Death Star watch, another housing an extra strap, and a third encasing an actual kyber crystal prop used from the film Rogue One! 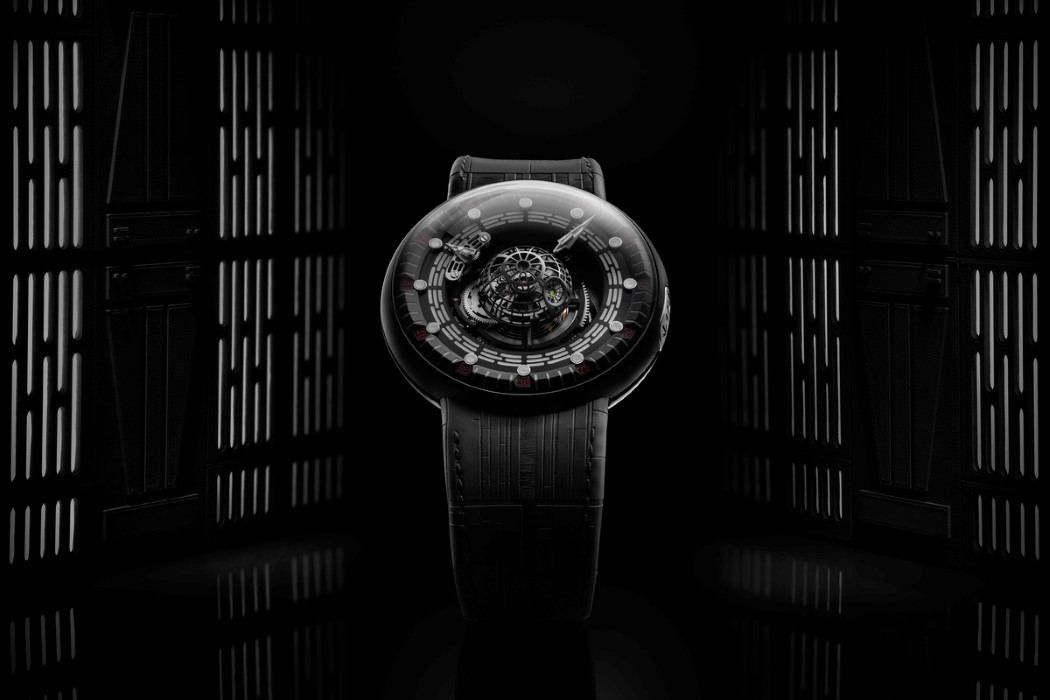 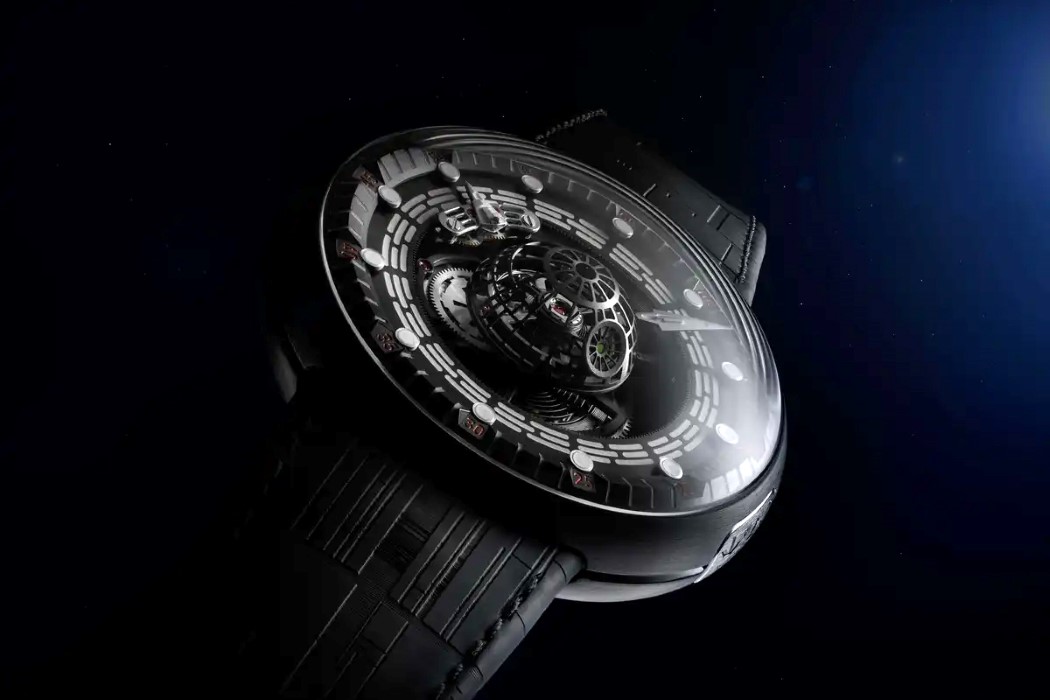 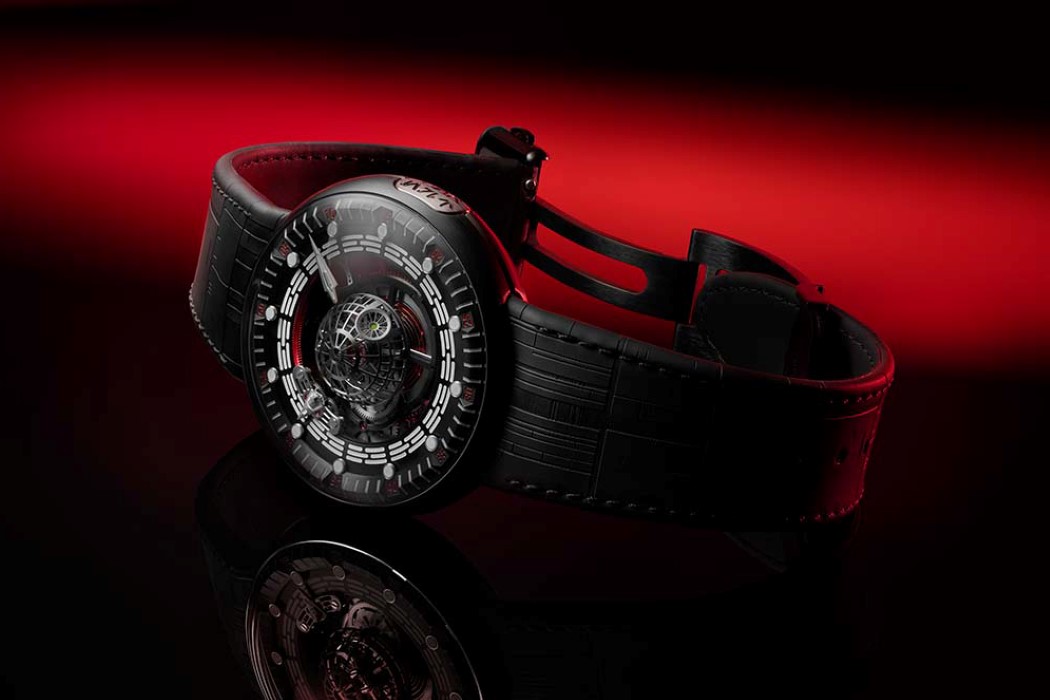 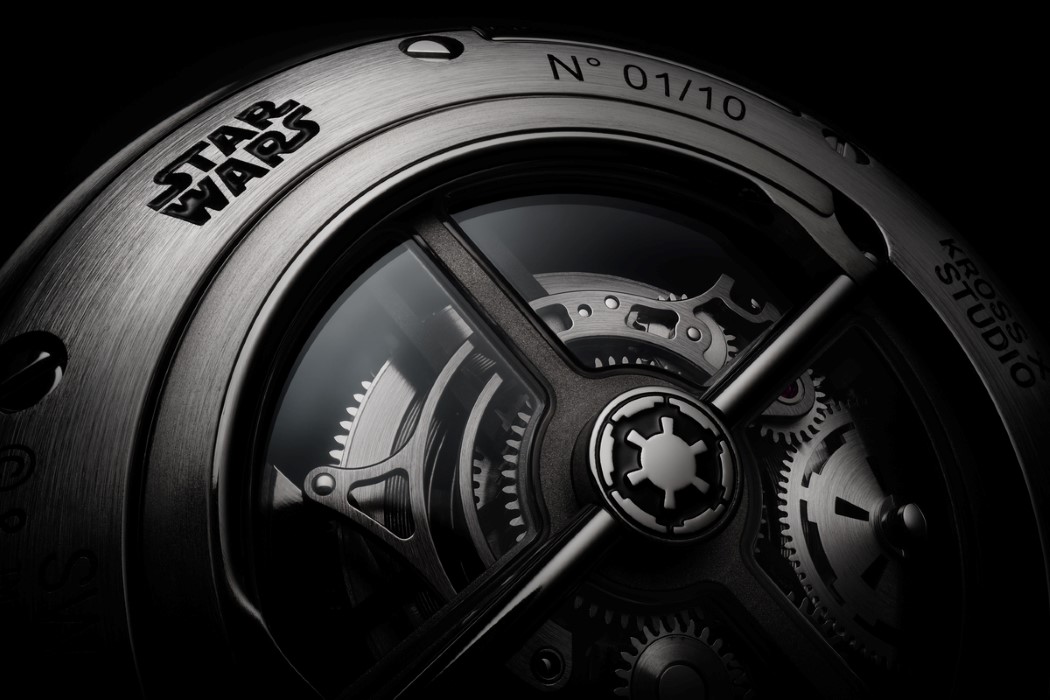 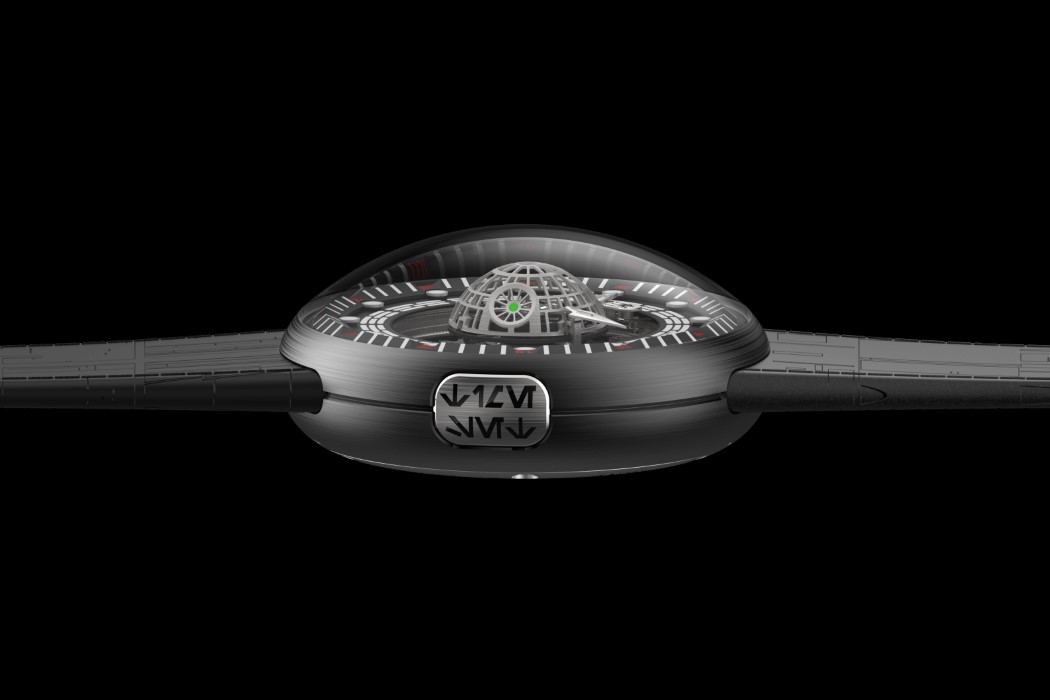 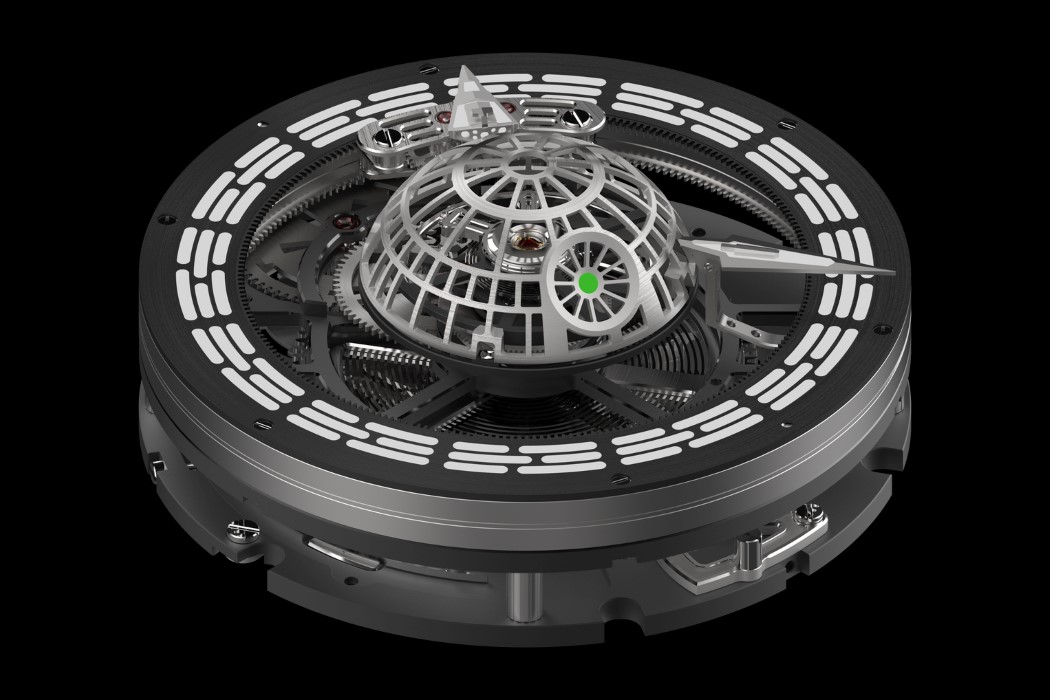 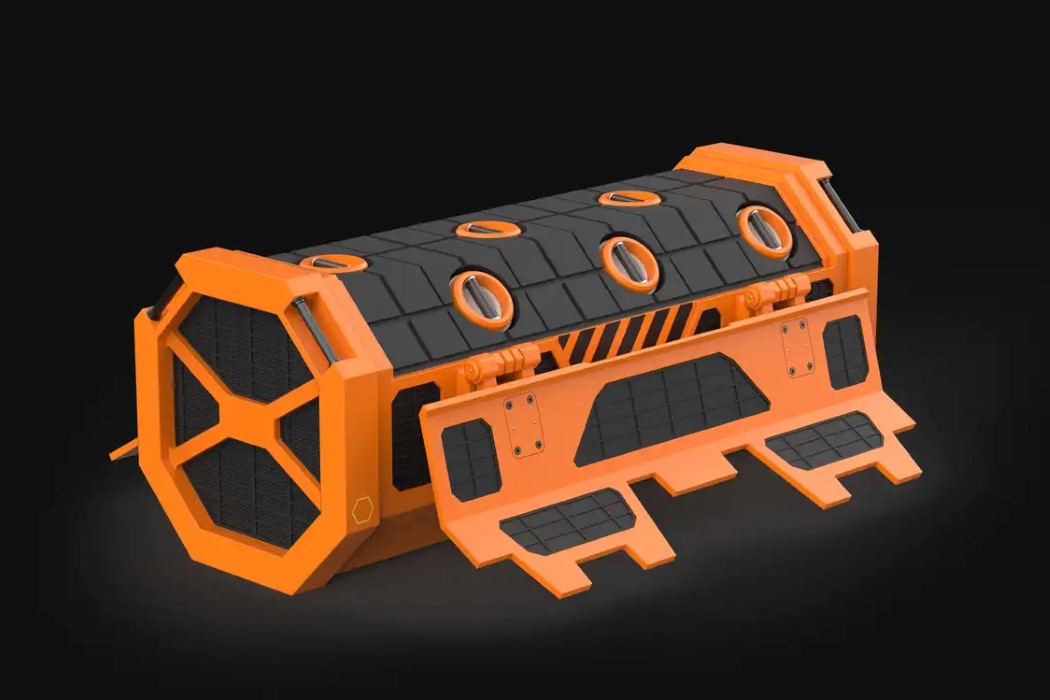 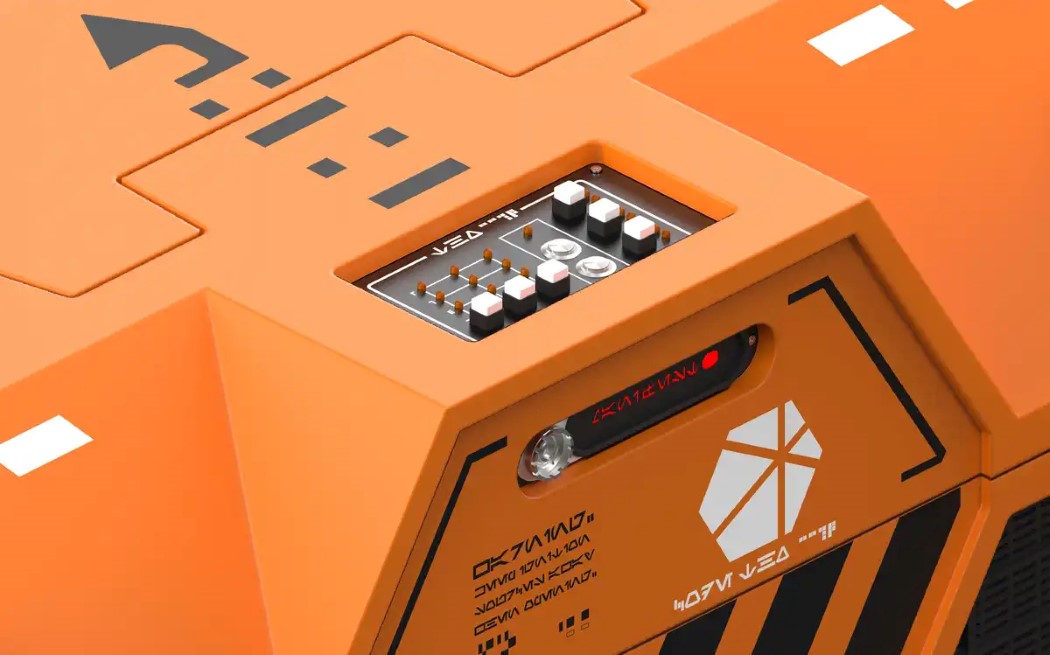 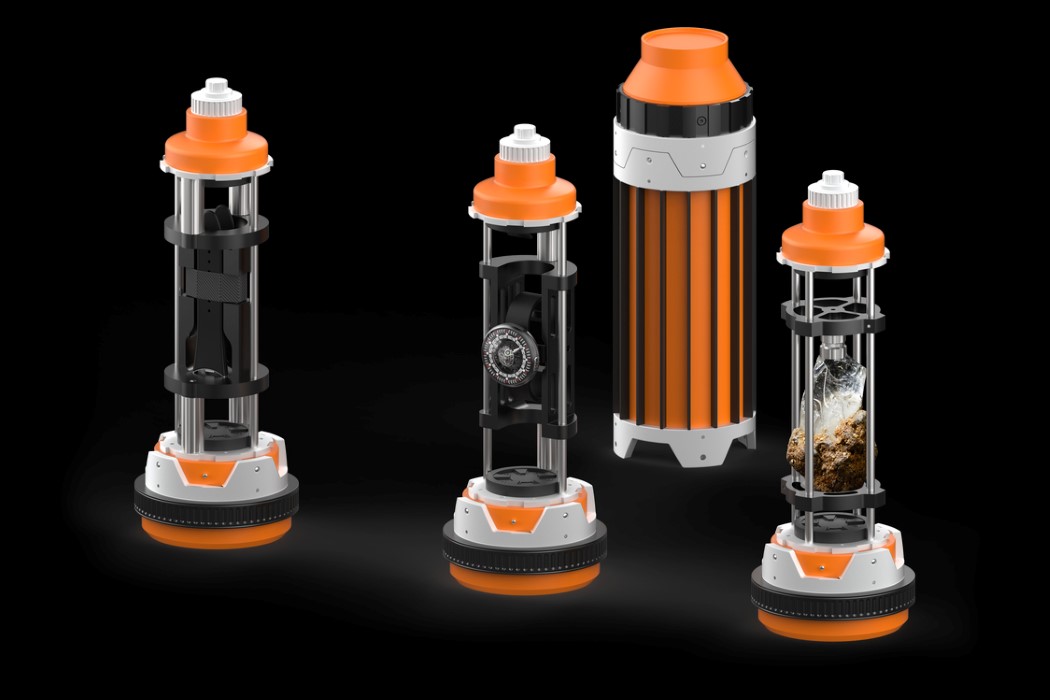 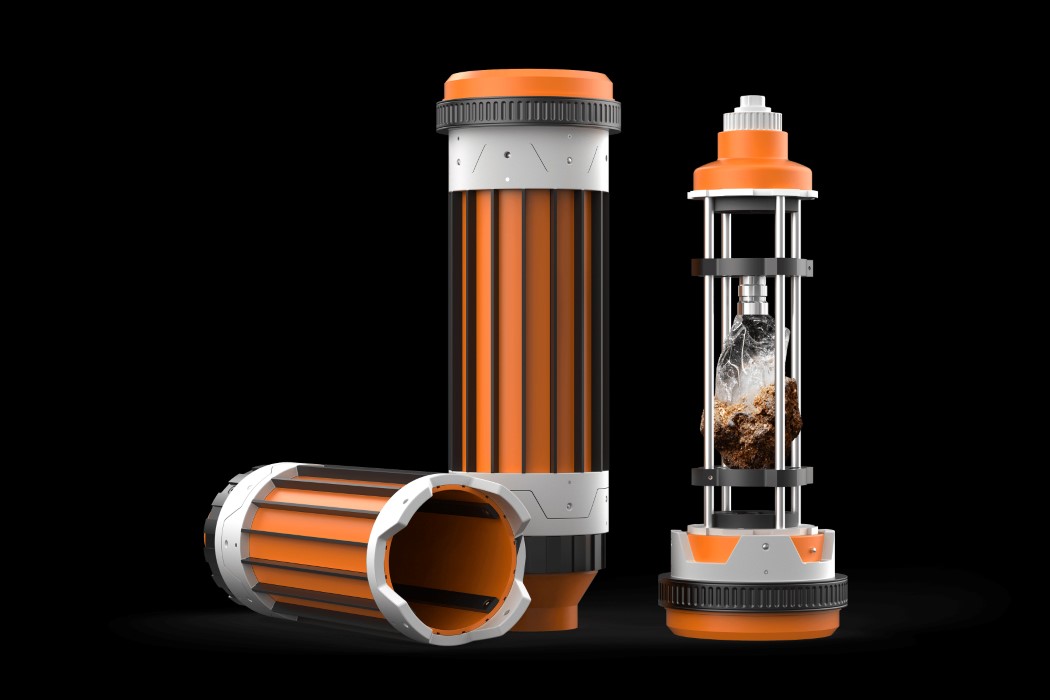 The laptop with a card for a soul

As we come to terms with the fact that Intel has shrunk raw computing power into something that literally slides into your pocket, here’s one…

https://www.youtube.com/watch?v=2G_sh7V5MUs When first imagining the Orbit watch, designer Josh Lopez was inspired by the concept of making the background be the foreground. You’ll find an…

Architectural Designs that make you want to stay indoors!

Its been 13 weeks since 202o has started and it has brought the world to a staggering halt. With the current pandemic keeping us all…