Science is all around us, whether we see it or not, from the simple chemistry that turns carbon dioxide into oxygen to the invisible forces that push and pull to keep everything from falling apart. We can only imagine these forces at work, or at best, visualize them in diagrams and 3D models, but they will always remain alien to us and, to some extent, unimportant. Just like natural elements and phenomena can inspire magnificent works of art and designs, these invisible forces, too, can become wellsprings of inspiration in their own right. This chandelier, for example, offers a stunning representation of one of the most powerful forces in the universe that keeps planets and stars from flying away and bumping into each other. 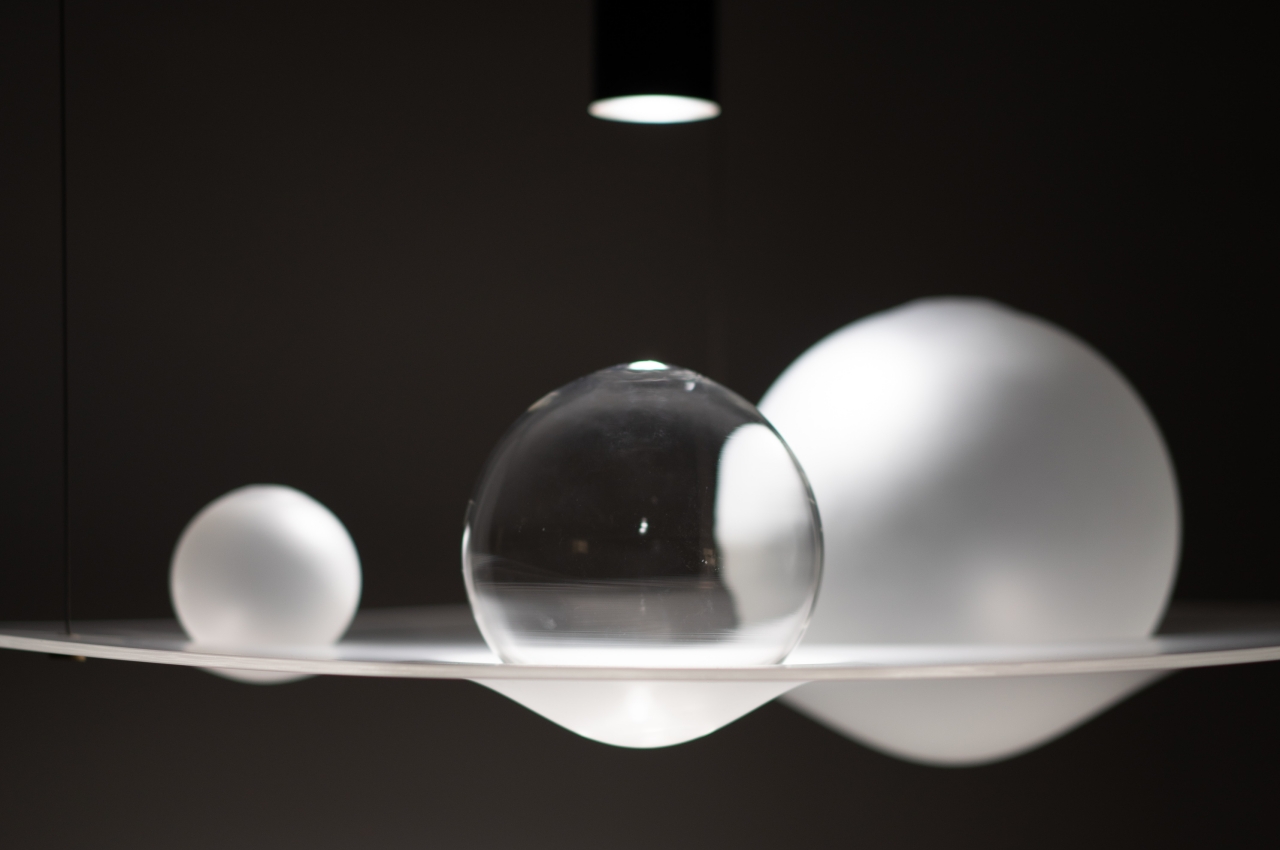 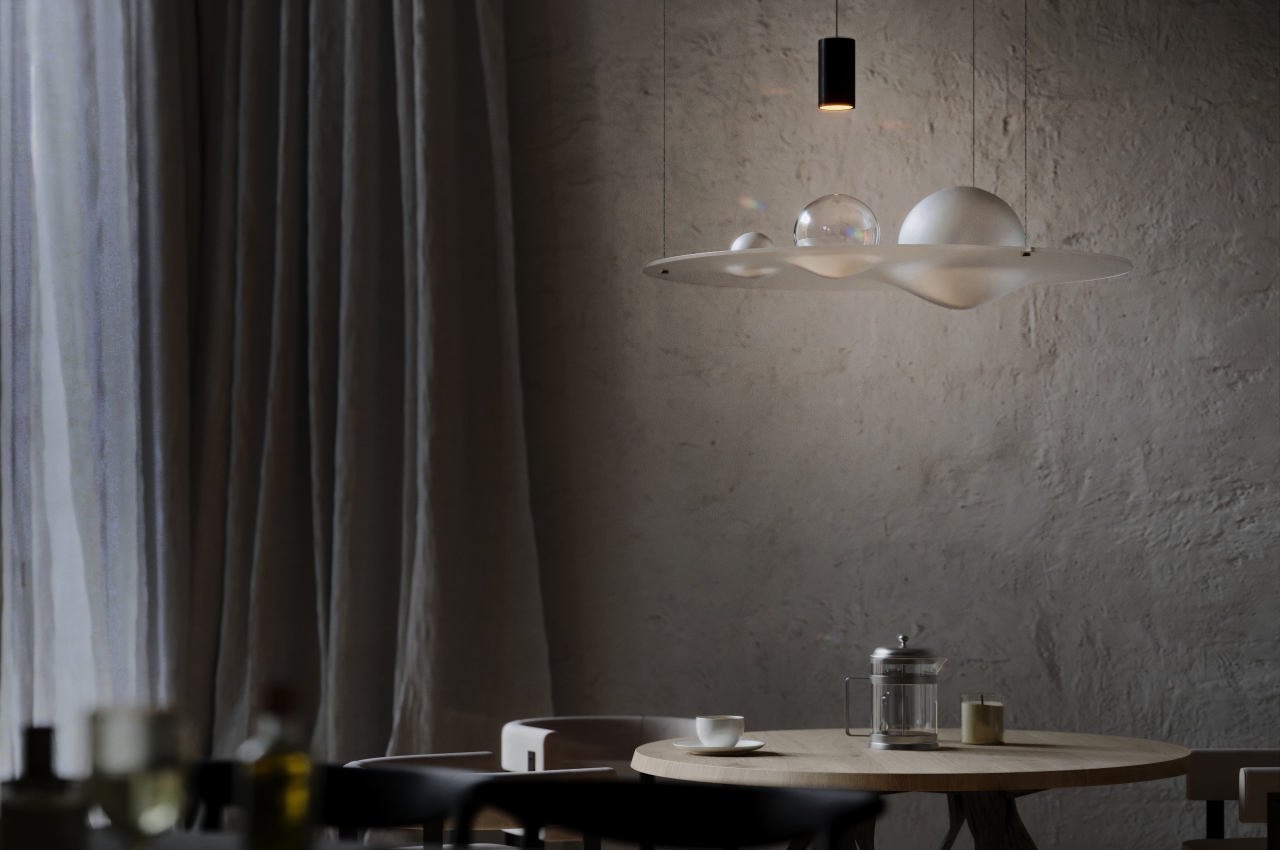 Unlike other forces like magnetism that can sometimes be visualized through magnetic fields, gravity isn’t easily represented other than through arrows and lines. Most of us probably think of graving as something like a string that pulls heavenly bodies toward another, depending on their mass. It’s an oversimplification of Newtonian gravity, of course, but it isn’t the only way to think about gravity. 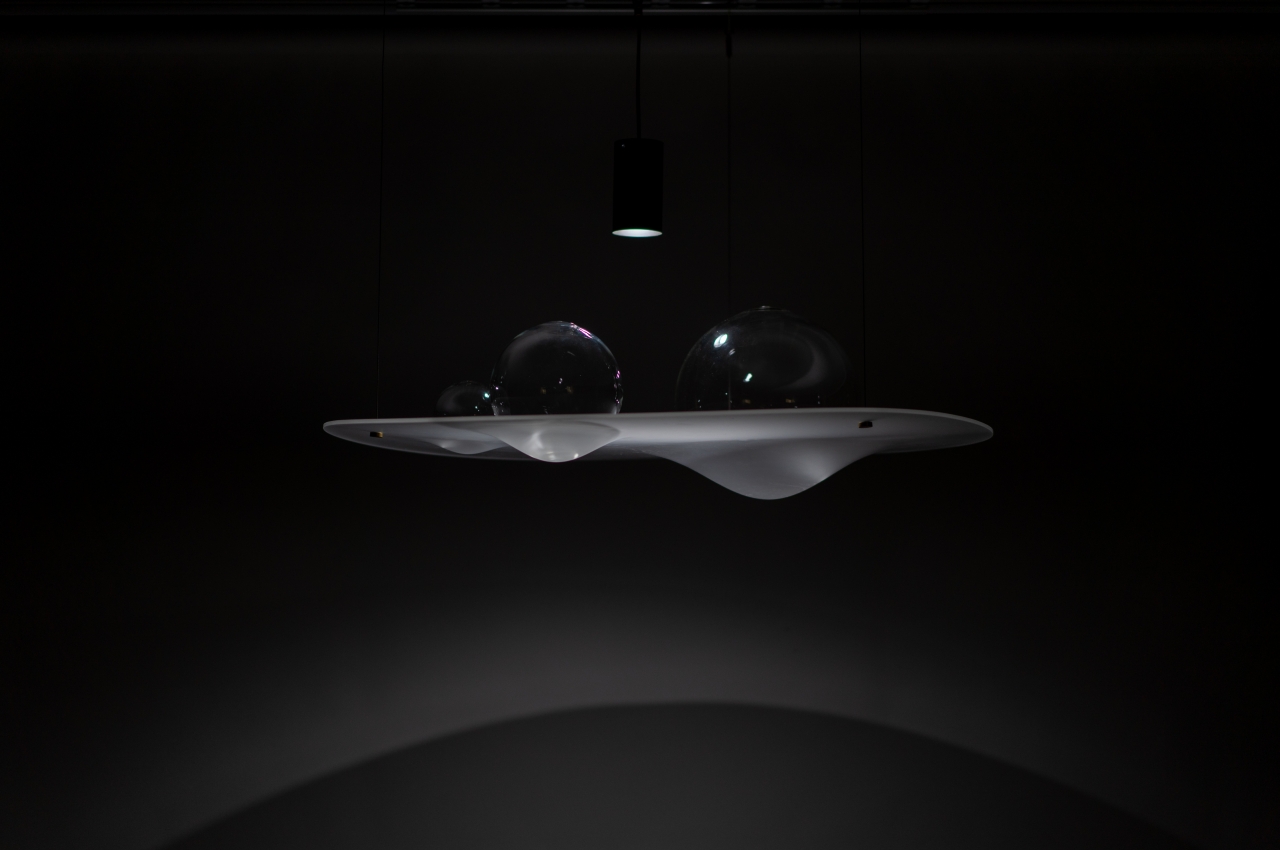 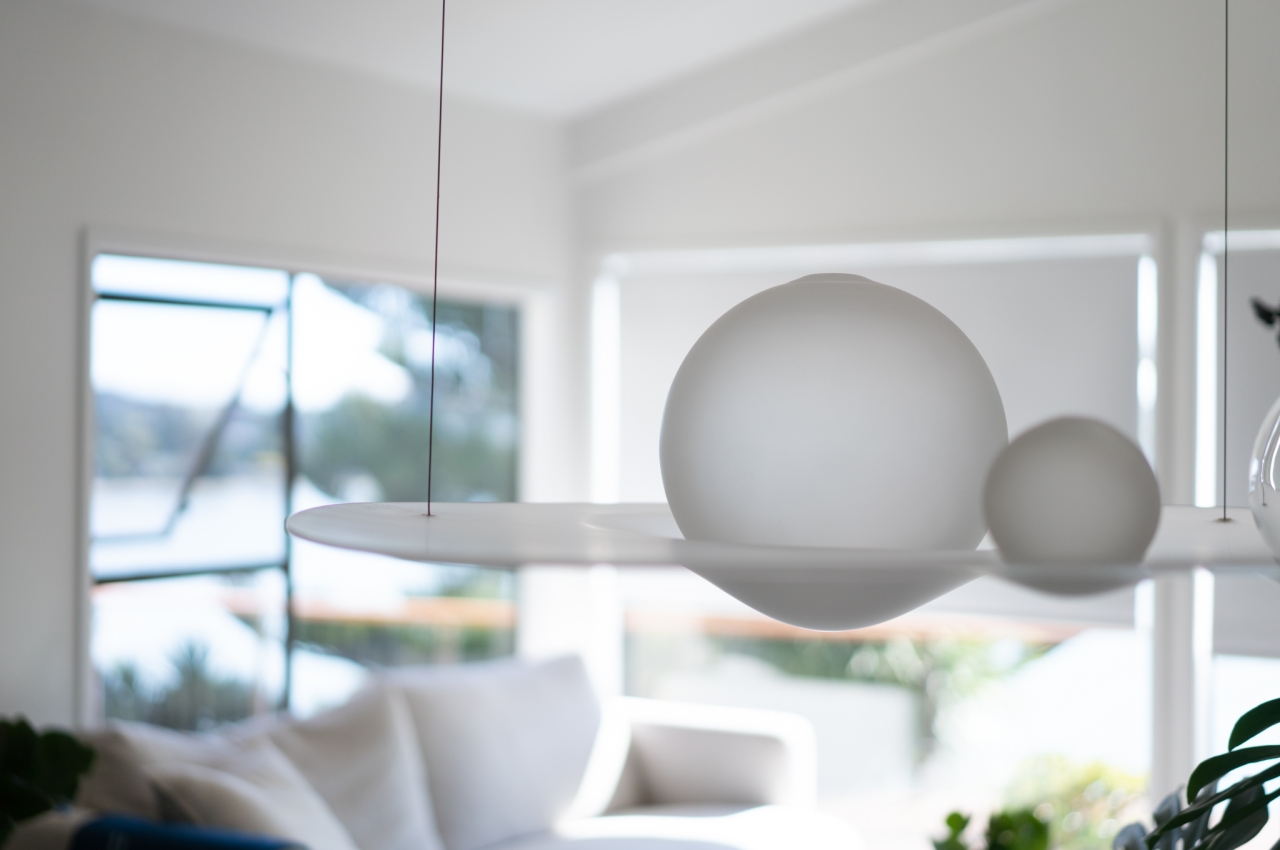 The genius that was Albert Einstein describes gravity as a sort of distortion instead, specifically a warping not just of space but also of time. This “gravity well” moves along with a mass, and if it’s a large mass, it pulls smaller masses along the curves or distortions it creates, causing that same gravitational effect described earlier. This more dynamic representation of gravity is what this chandelier tries to make real, freezing the pull of planets in time and turning it into a lighting fixture that is easily a sculptural piece of art as well. 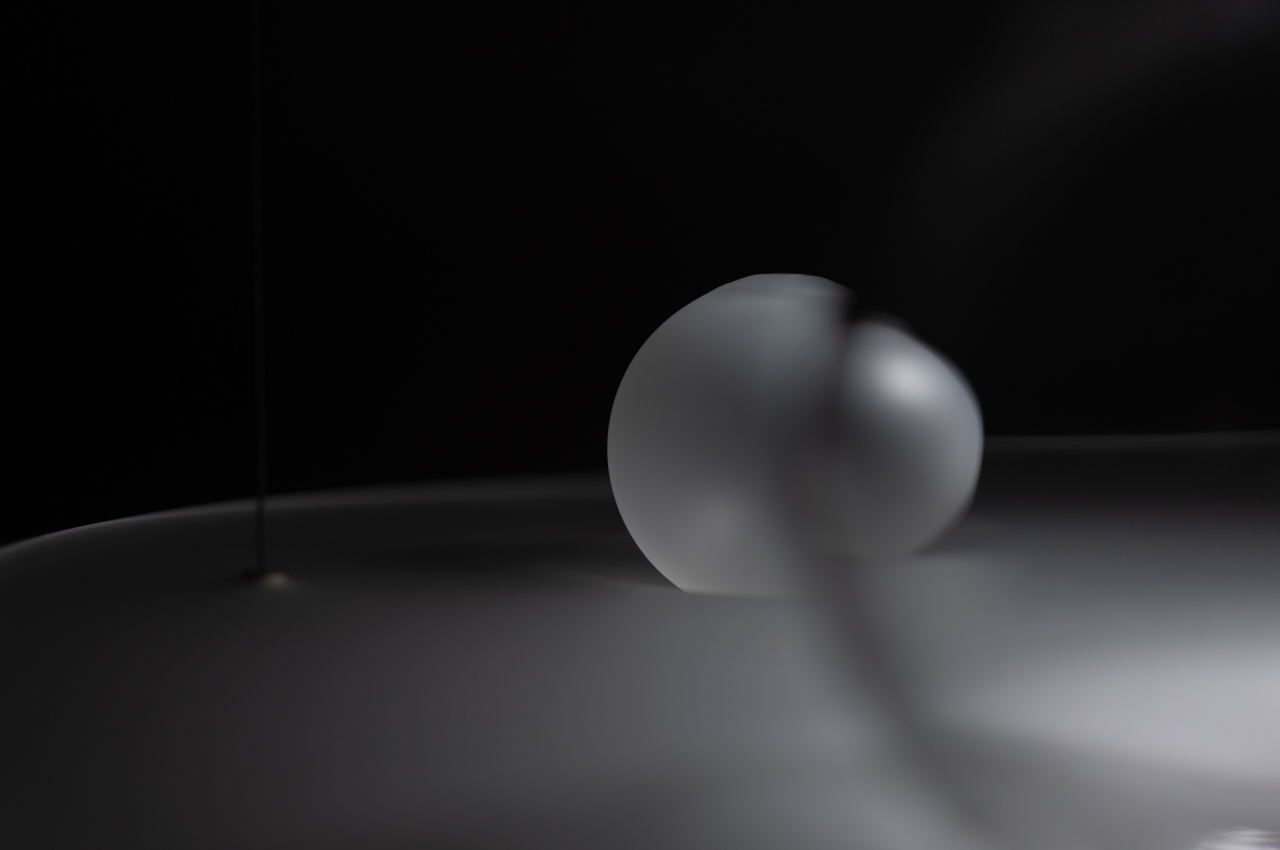 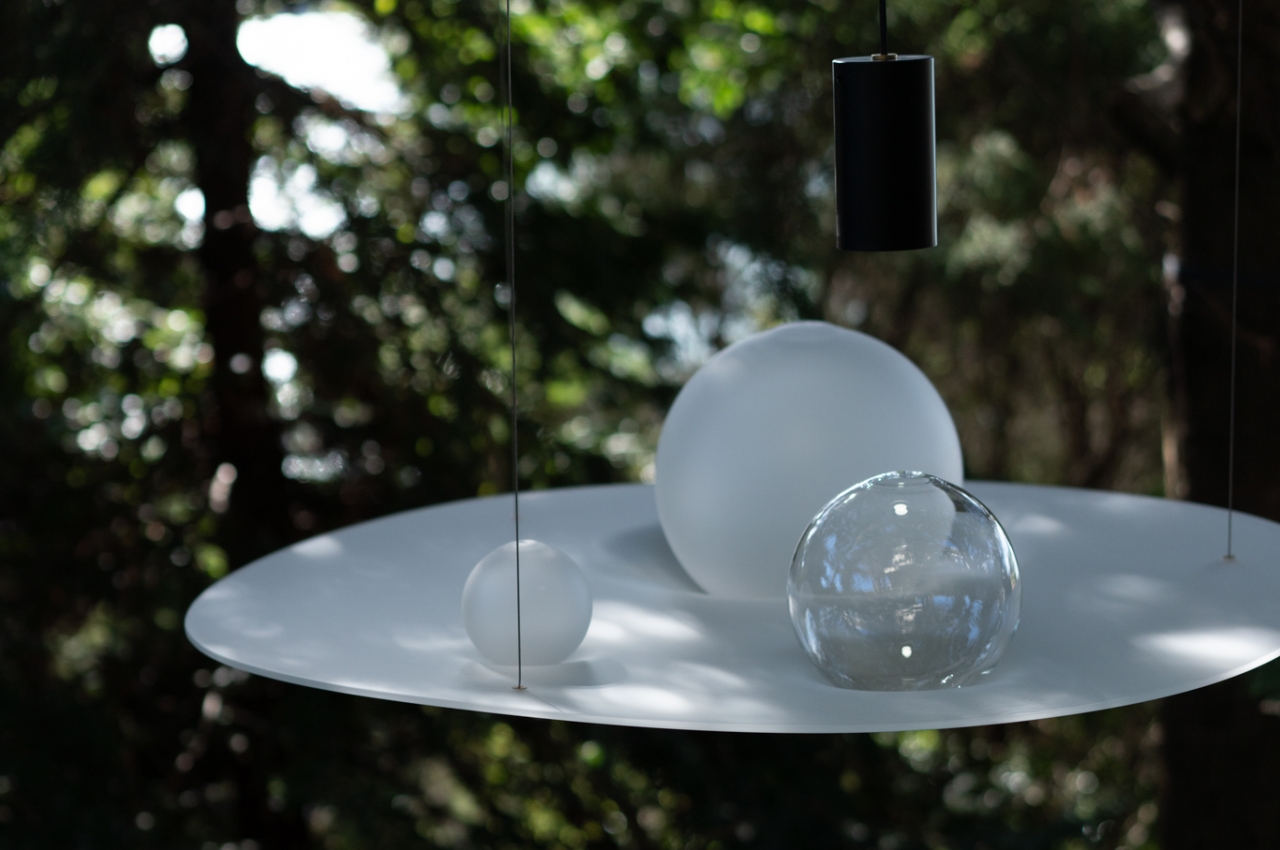 Three handblown glass spheres of different sizes represent planets and other heavenly bodies that cause the deformation of time-space. Made from borosilicate glass, the spheres are made to be resistant to thermal shock, a fitting analogy to the weathered planets they represent. And just like different planets have different compositions, these spheres can be any combination of clear or frosted glass, complementing each other with their contrasting transparencies. 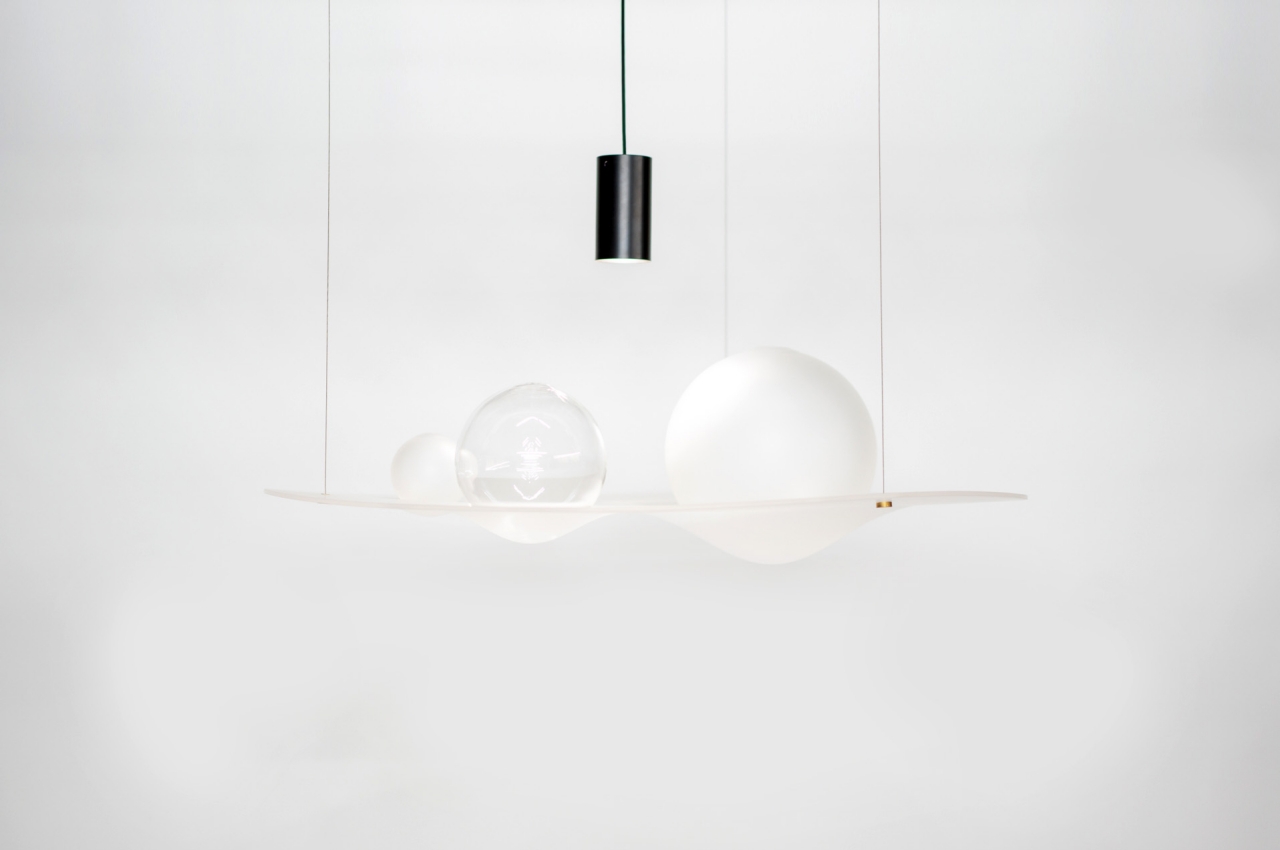 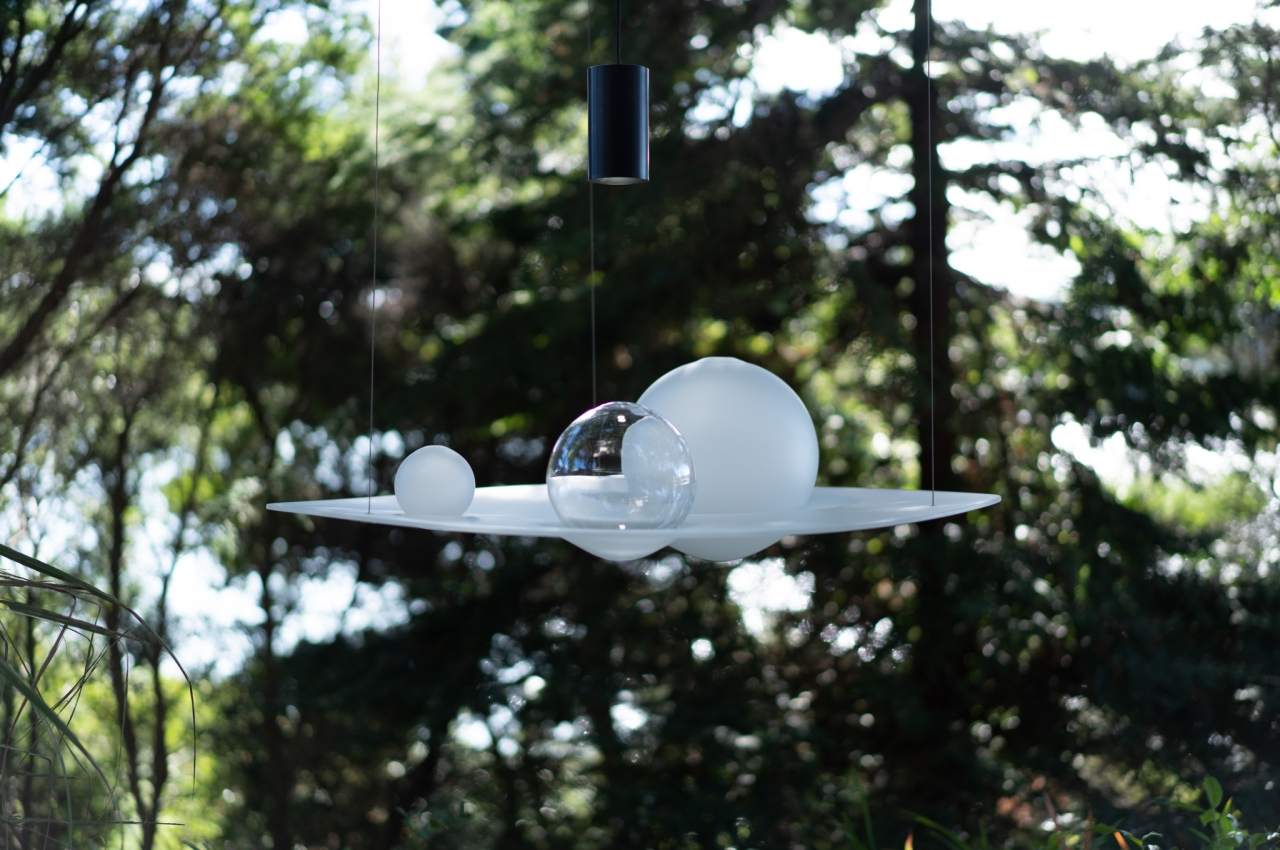 A frosted acrylic disc serves as the sphere’s resting place, with grooves to hold the glass balls in place. This makes it look like the disc is being deformed by the mass of these objects, creating a visual representation of Einstein’s gravitational well. A single light source, which works with any standard E26-compatible bulb, can be placed anywhere above. Depending on its position, the chandelier can reflect, refract, or diffuse the light, creating an almost eerie yet mystical glow, also like the gentle lights of celestial bodies in the night sky. 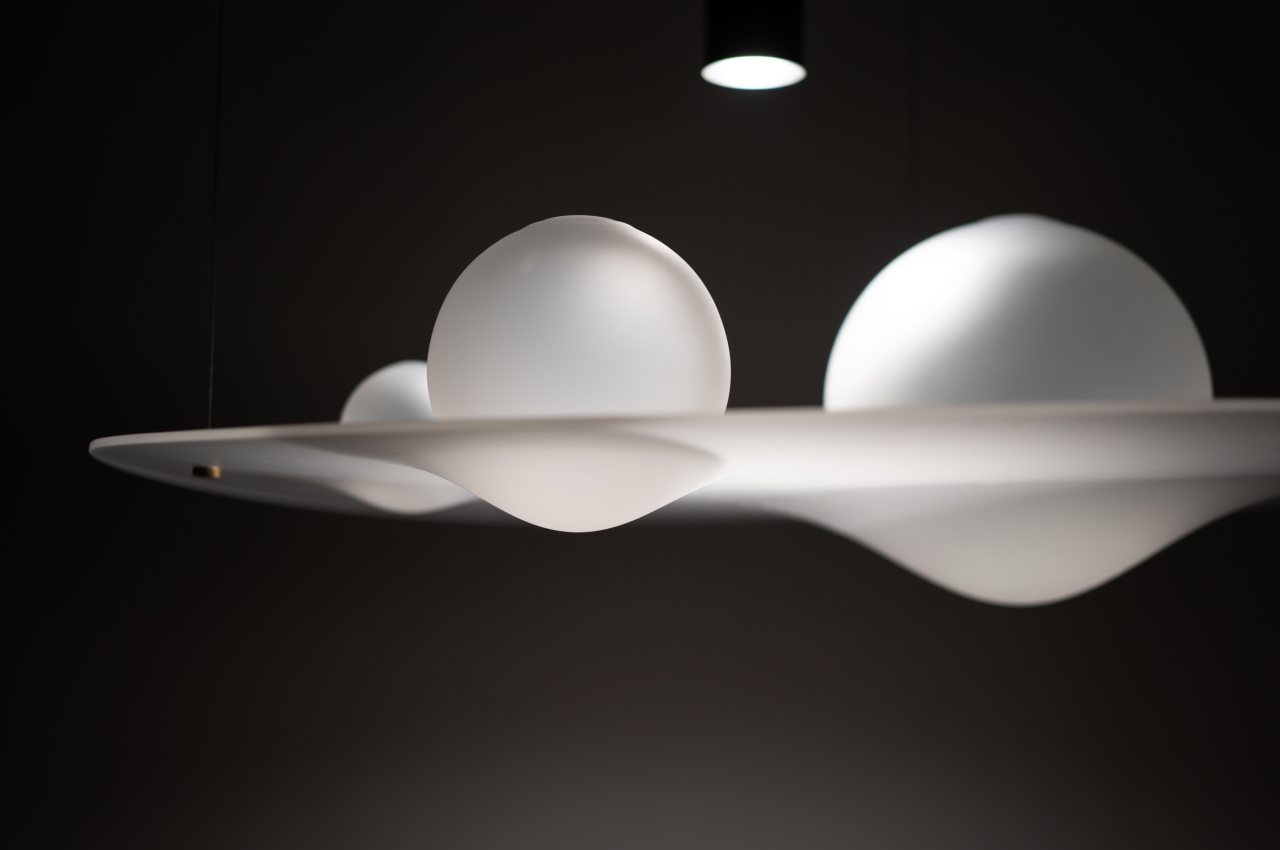 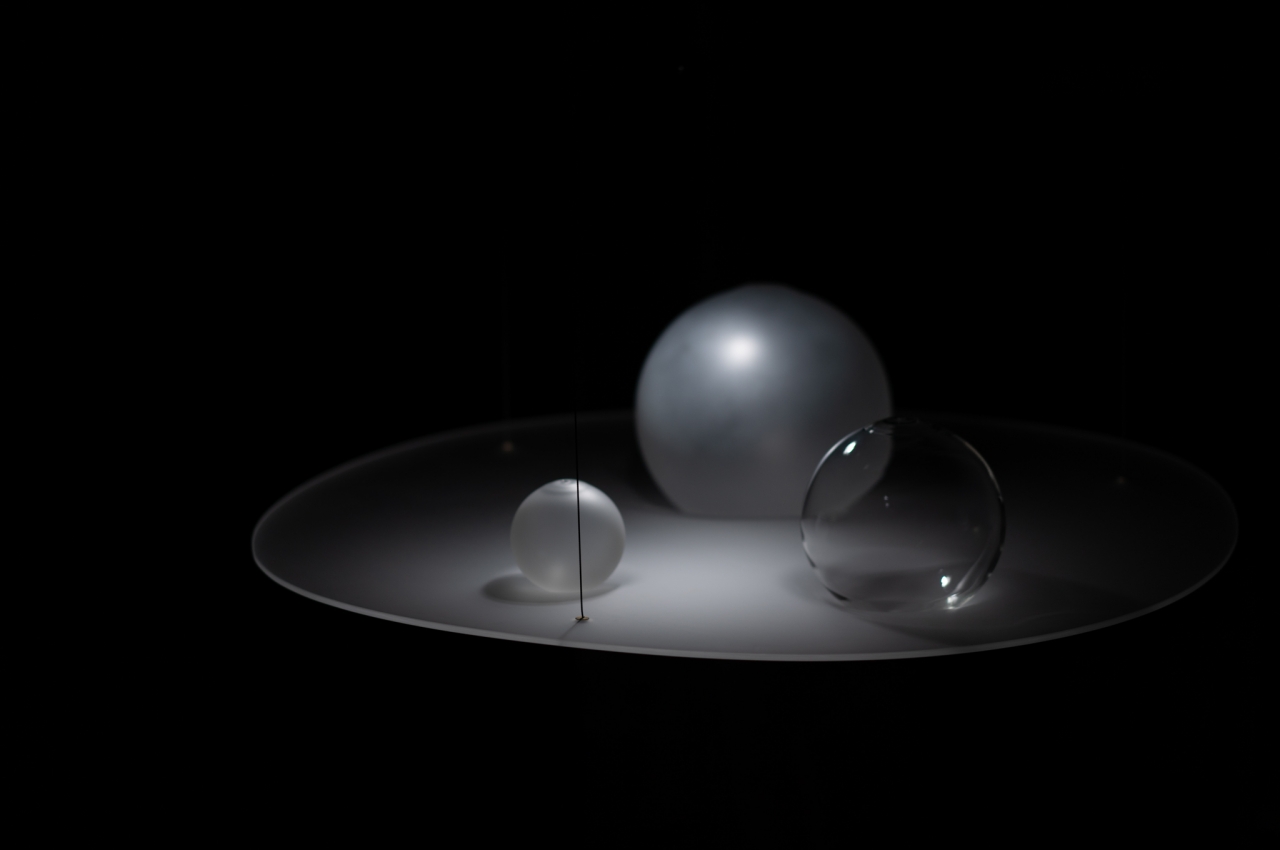 The Gravity Well Chandelier offers a stunning visualization of abstract scientific theories that can accentuate any space. It’s a conversation starter for anyone, whether they’re immersed in modern physics, art, or anything in between. It’s almost like a science lesson wrapped in a beautiful lighting fixture, standing as a statement to the beauty of science and the natural world that remain untapped even today. 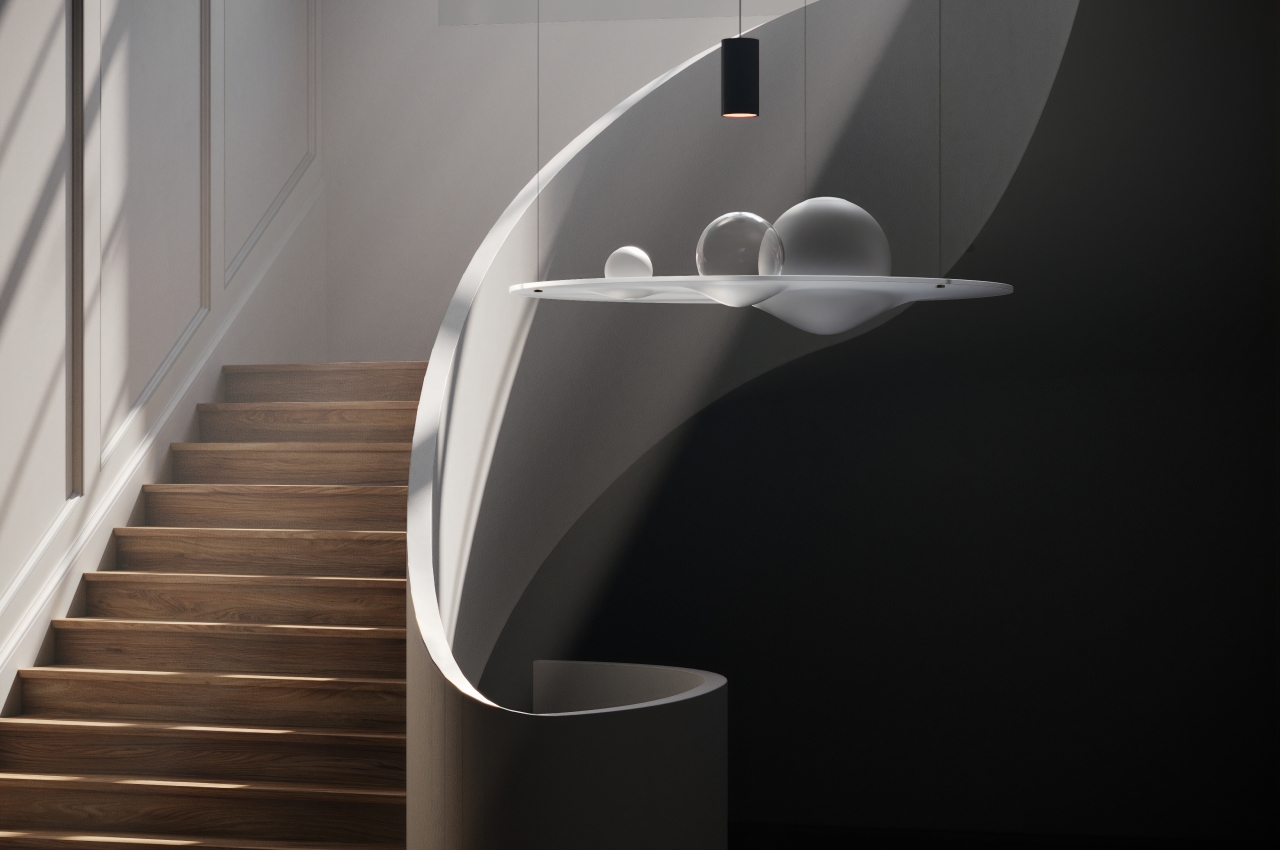 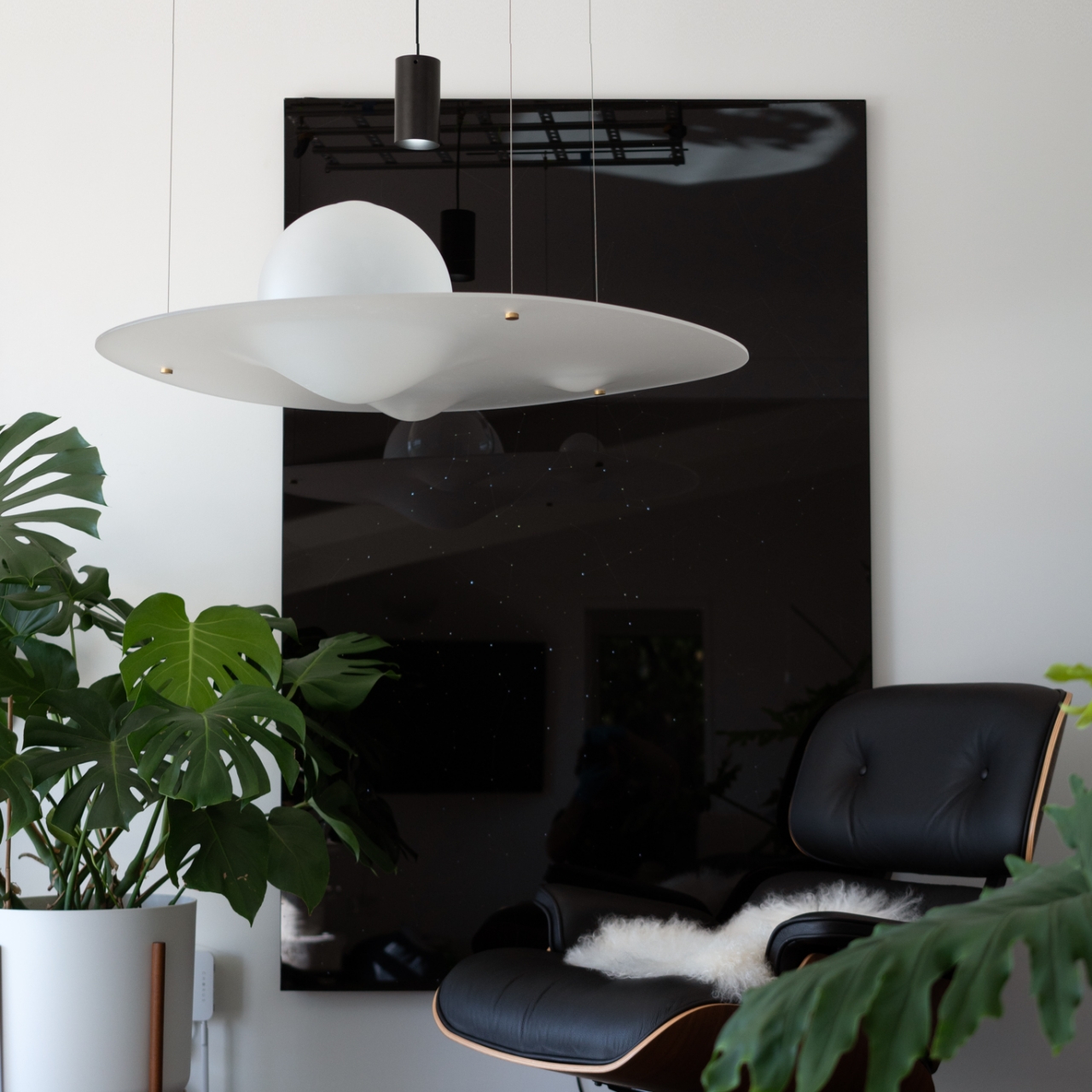 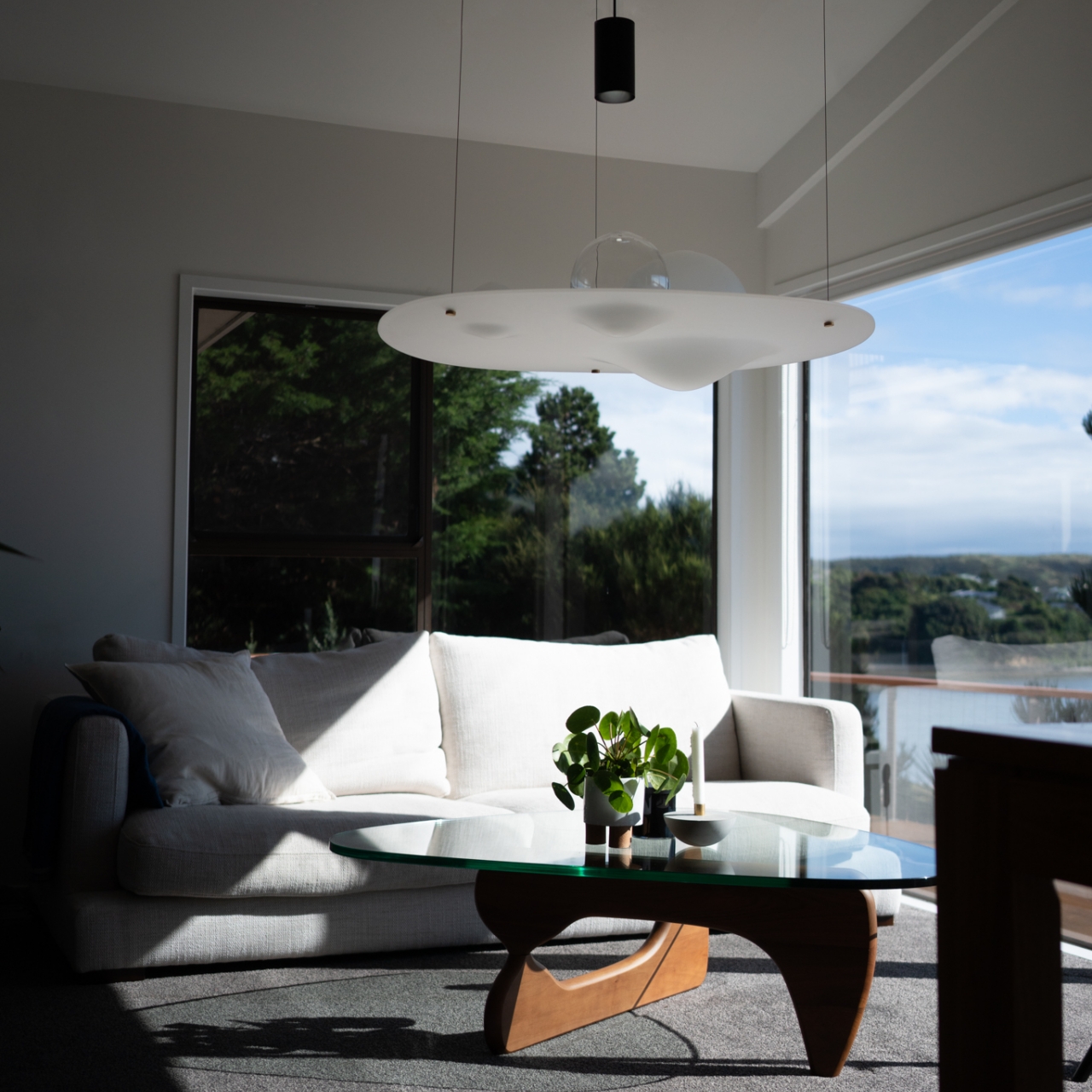 IKEA’s iconic Allen key has grown up into a quirky lamp created by a Japanese design studio!

The Weight of Light is a simple structure lamp featuring a unique way to operate the light. Mimicking the style of an industrial scale, the…

The Lite-On Awards are dedicated towards curating and rewarding design concepts that showcase an innate ability to solve a problem through lateral thinking. The Notification…

Cute as a button, the DIY Doggy Lamp for your desk is super convenient and awesome! Besides being a lamp, the doggy also is a…