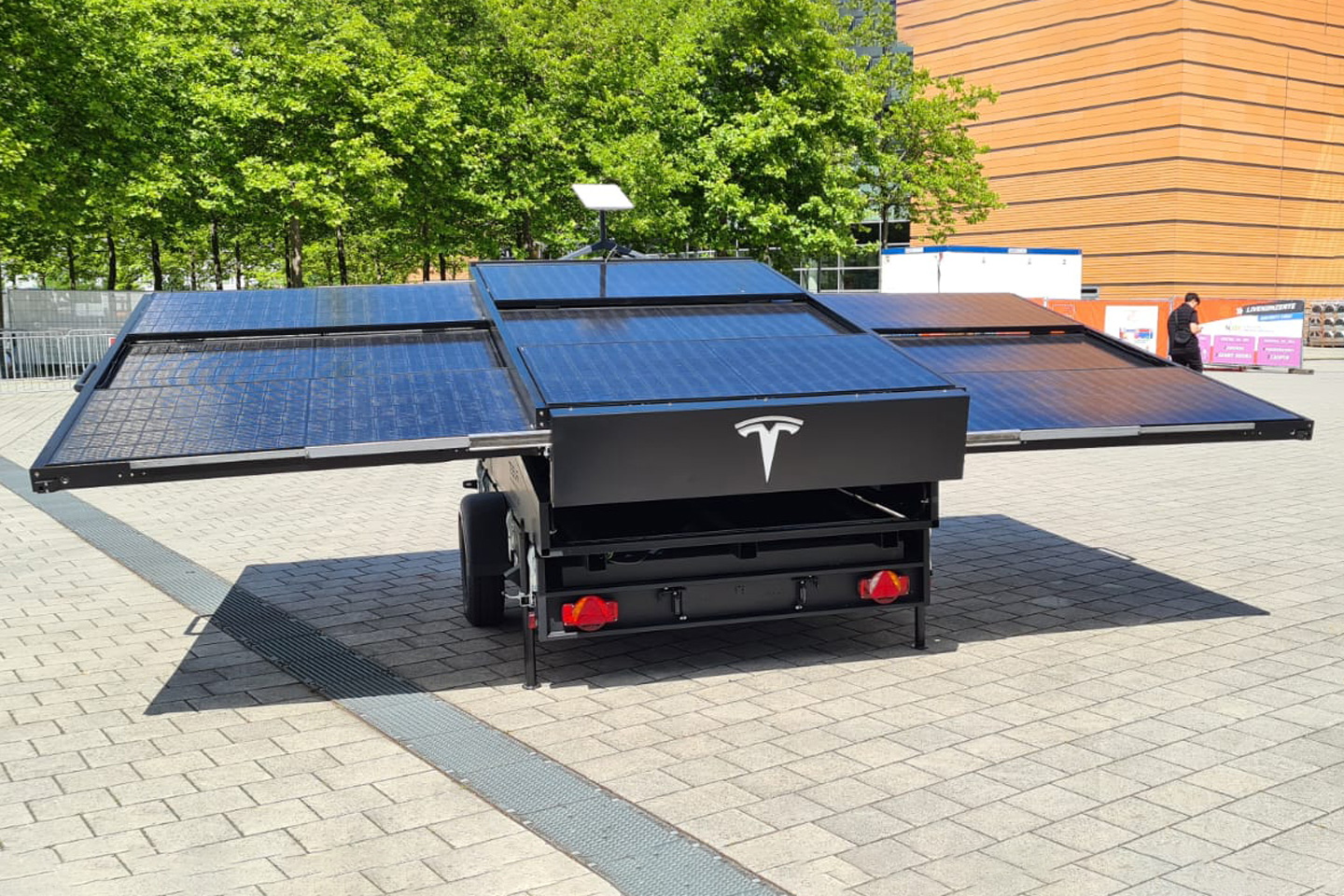 It isn’t quite like Tesla to do anything without fanfare, yet at the IdeenExpo in Hannover Germany, the EV giant unveiled a prototype of yet another product they’re working on – a trailer that attaches to the back of your EV, with fold-out solar panels and battery packs that help expand your EV’s range. Designed presumably for the Cybertruck (given that it’s more purpose-built for the outdoors), the trailer also comes with a SpaceX Starlink internet terminal, helping extend internet connectivity along with your Tesla’s overall range capacity. 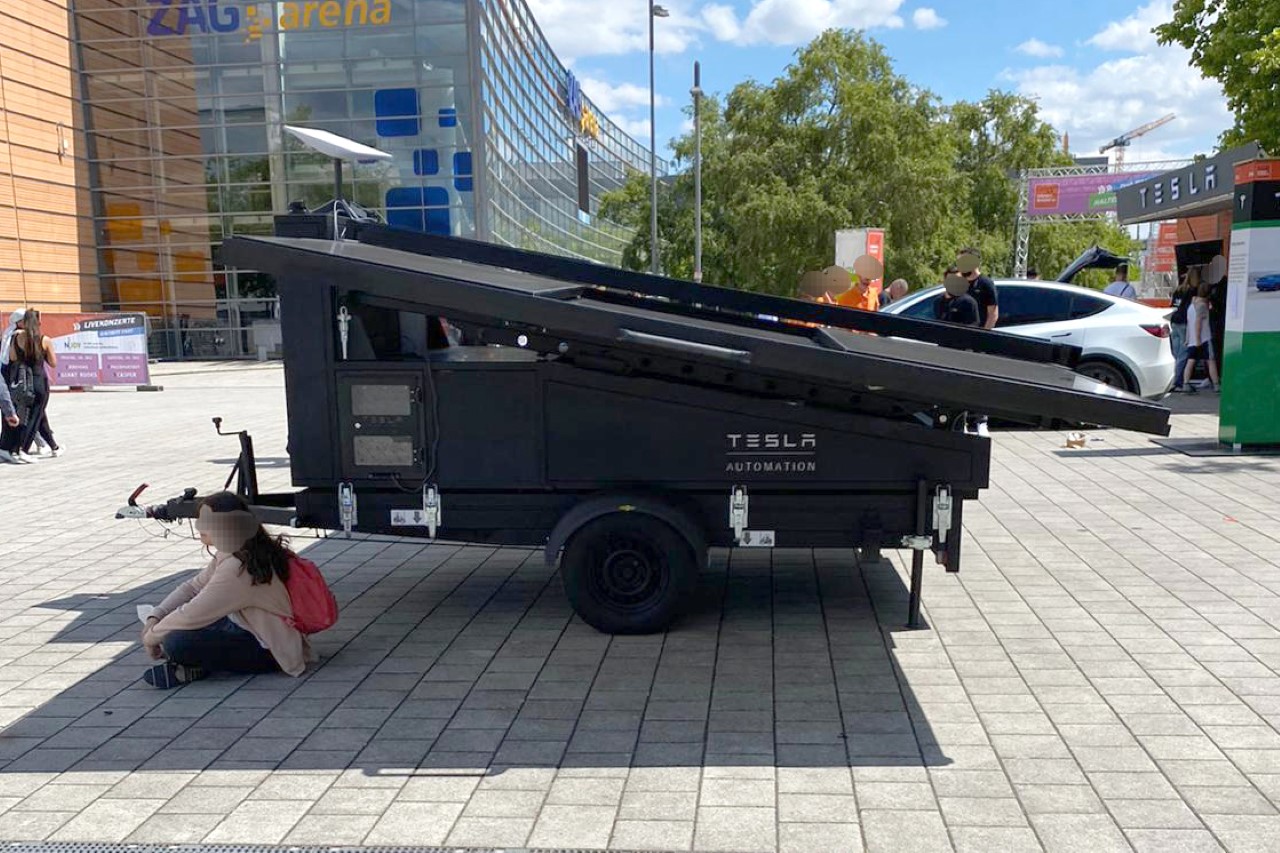 These images come from Twitter user Tesla Adri, who broke the story of sorts, given that it occurred at a lesser-known expo in Germany. There’s no official name to this contraption, although calling it the Tesla Solar Range Extending Trailer seems to encompass exactly what the device does. Looking at just the image above, it’s pretty clear that this automotive accessory is straight-up massive. It’s sized like a pretty large trailer, and the kind you’d feel more comfortable hooking to the back of a Cybertruck rather than a slim, lean Model 3. The trailer sports a set of fold-out panels solar panels that charge a massive battery pack below it. This can, in turn, be used as a supplementary power source for your EV, extending its overall range. Visitors were also quick to note that the trailer also had a built-in SpaceX Starlink satellite internet receiver, giving you a seamless internet connection no matter where you are on the globe. Sounds like the ultimate off-road camping accessory if you ask me. Or something a prepper would buy. 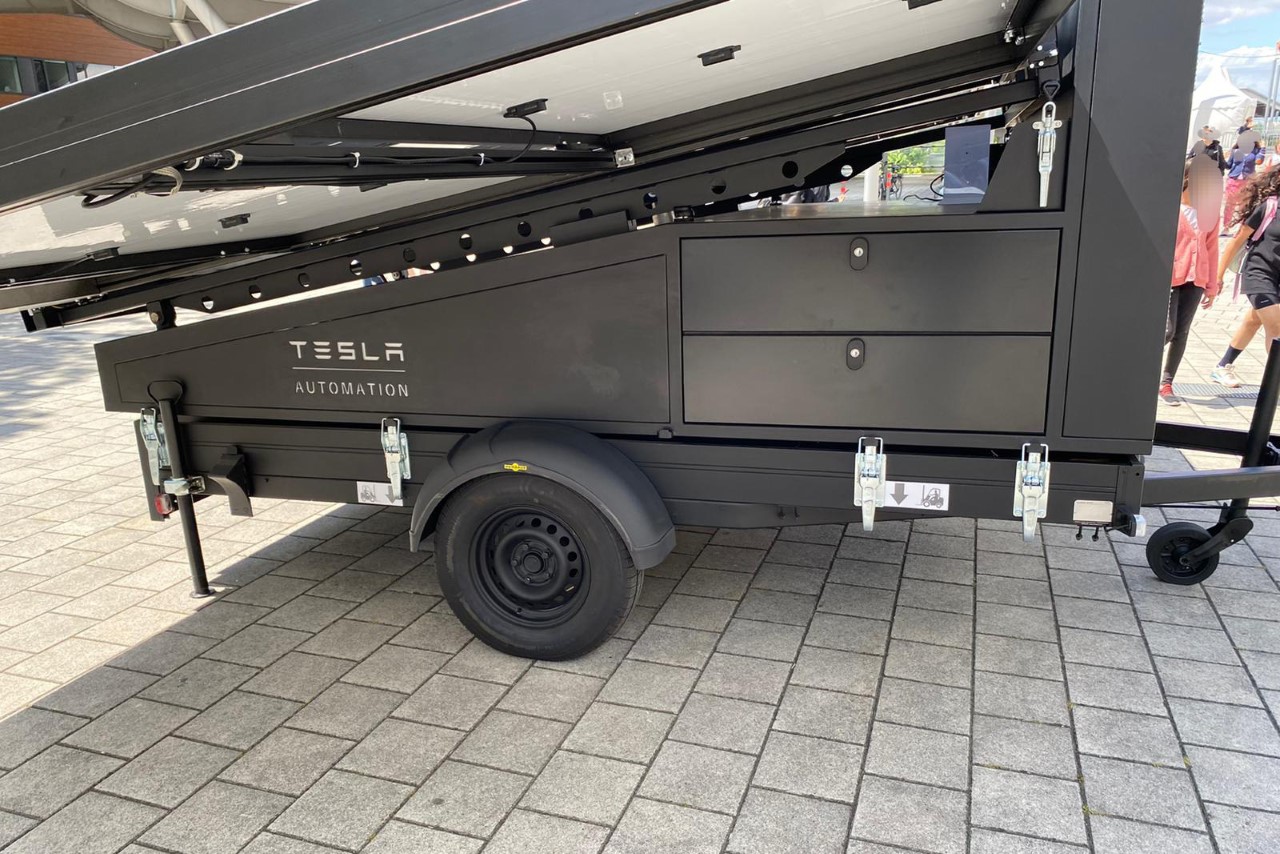 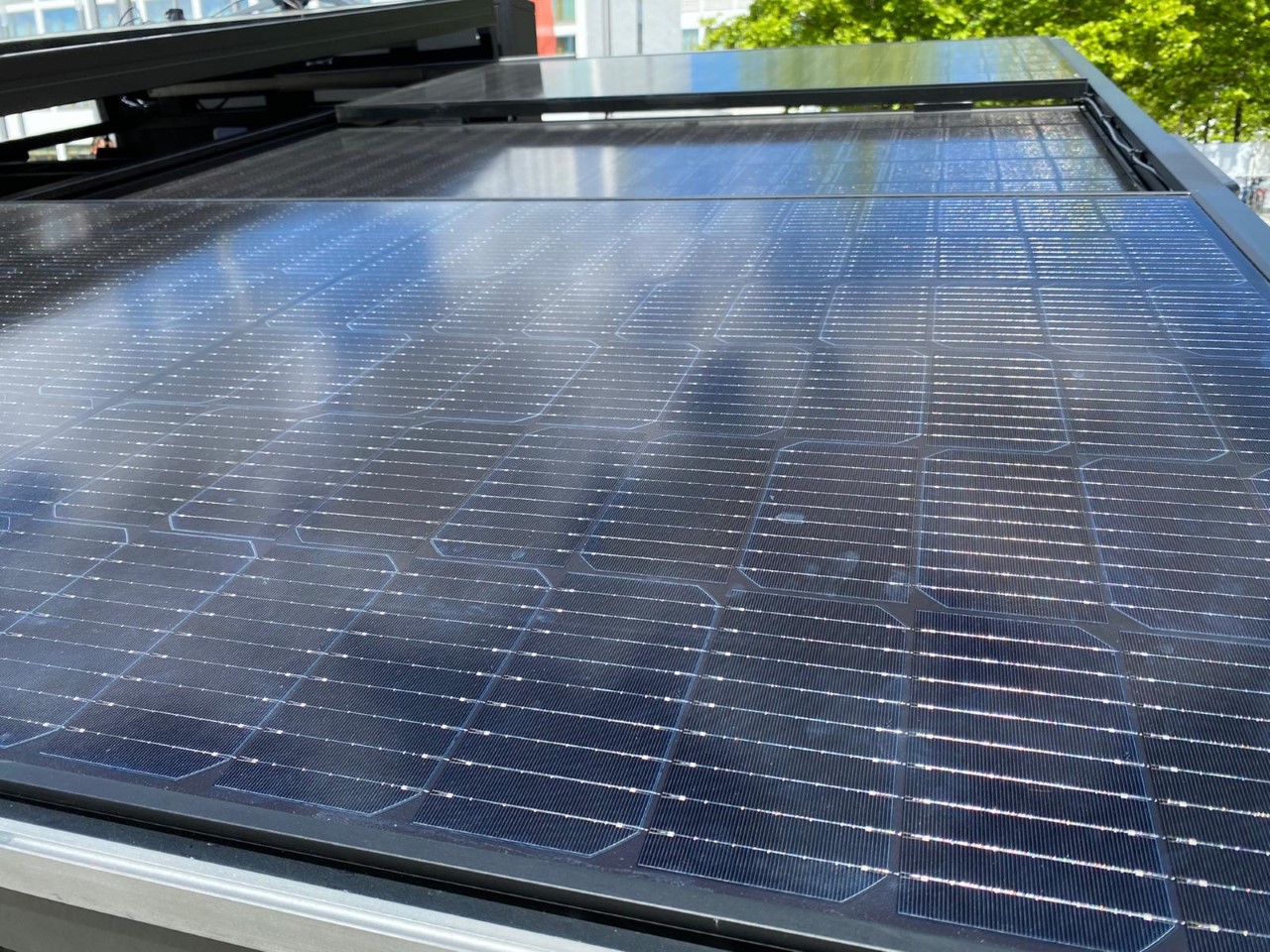 “It’s not clear why Tesla built the trailer and unveiled it at the show, but the automaker is not expected to sell it to the public any time soon. If those are all 300W panels (and they look a little small for that), then the optimum output would be 2.7kW. That means it would generate less than 50 miles of range a day extended or a third of that folded up”, reported Electrek in their coverage. It’s presumed that this prototype was designed more of an easter egg designed to attract visitors, rather than actually project the company’s intent. However, only time will tell. I’m still waiting on the Roadster that Elon announced almost 5 years ago… 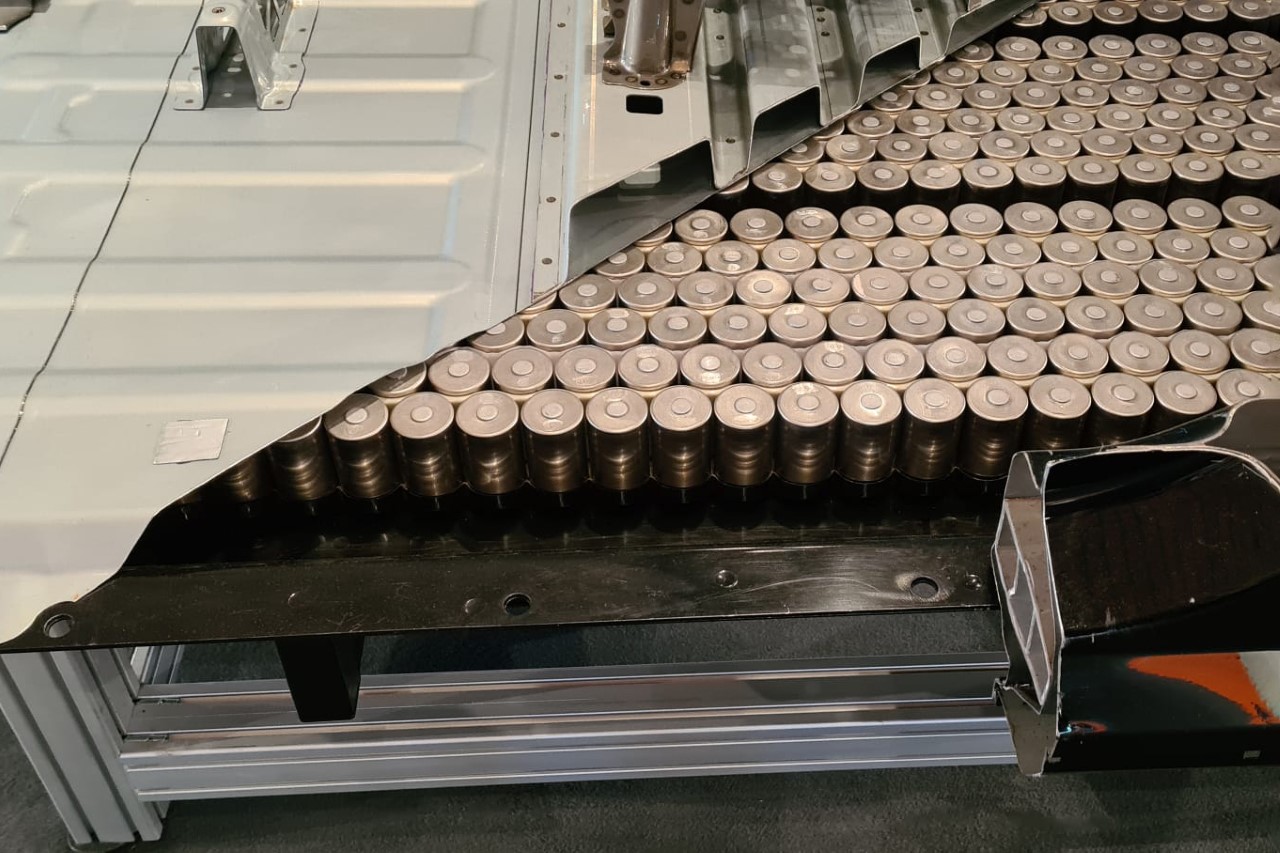 When Tesla Takes to Water

Unlike Tesla cars, the all-electric Tesla Model Y yacht is a self-sustaining design that charges itself… with a little help from the sun and sea,…