The COVID-19 pandemic has changed a lot of things in the world, including how we envision tomorrow’s cars.

Self-driving cars were, at one point, the obsession of the automotive industry. To some extent, the drive is still there, but the hype has died down a bit as manufacturers, developers, and designers try to reevaluate their priorities and objectives. Admittedly, many of the newer car concepts that appeared in the past two years would only make sense if the cars could drive themselves, but the focus is less on the technology or the commuting experience and more on well-being and sustainability. The latter is particularly lacking in many visions of the future, where the technologies and luxuries of these cars would translate to even higher carbon emissions and waste. One concept, however, tries to go the metaphorical extra mile to envision a car that is sustainable, satisfying, and also social. 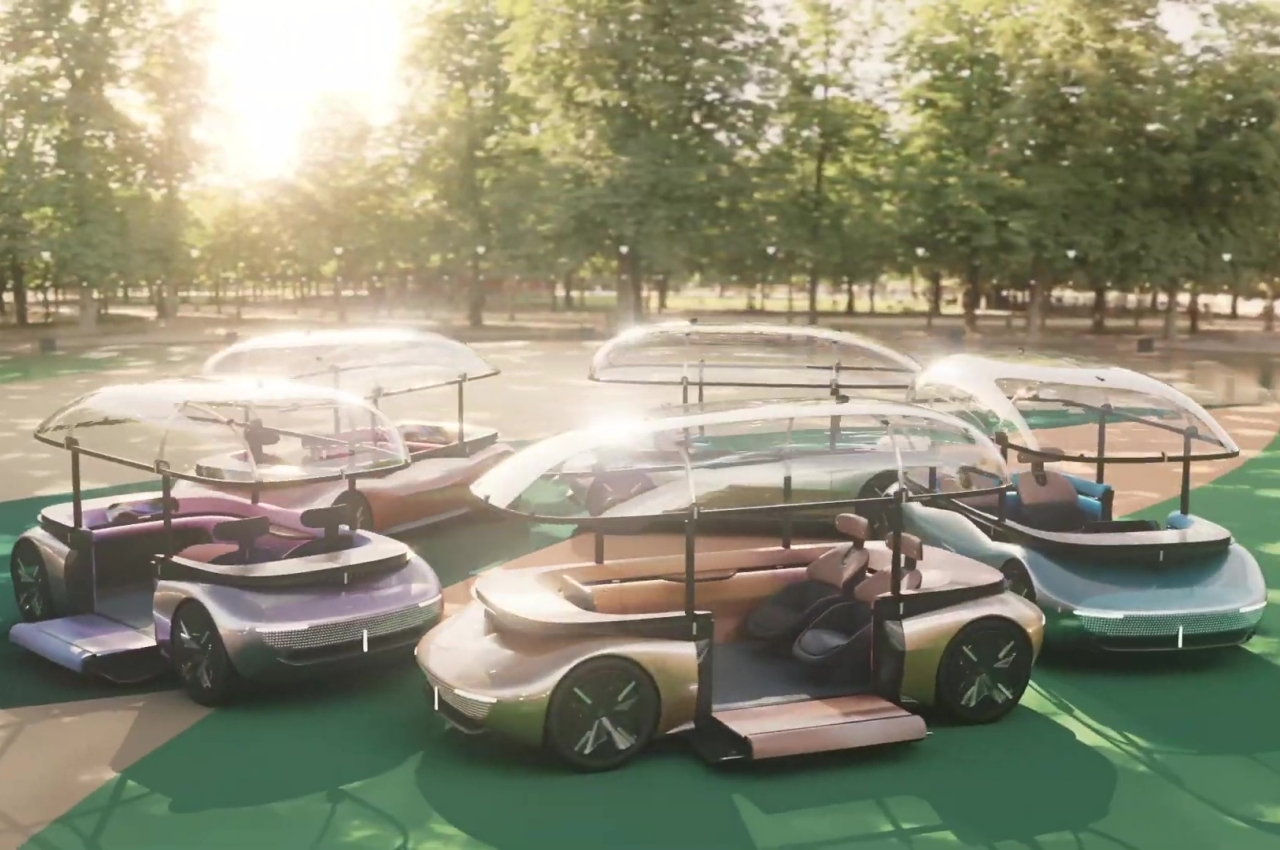 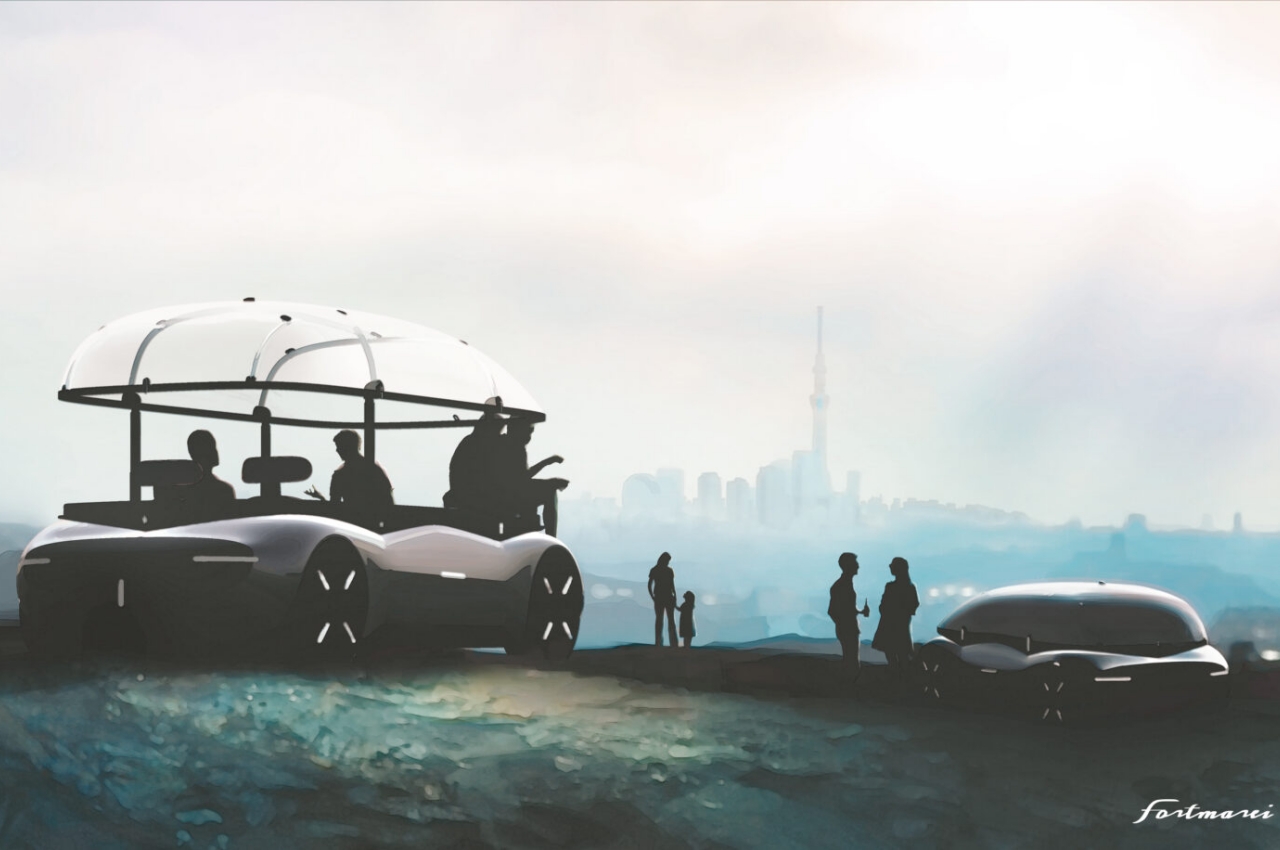 Many future car concepts naturally put the convenience and comfort of passengers at the forefront. After all, why would you even bother with having a car drive itself if not for the safety, pleasure, and well-being of the people inside? As with many hi-tech visions, previous concepts didn’t pay particular mind to the impact these vehicles would have on the environment. They might run on green energy, but the materials and resources used to build these cars might still be harmful to the environment. 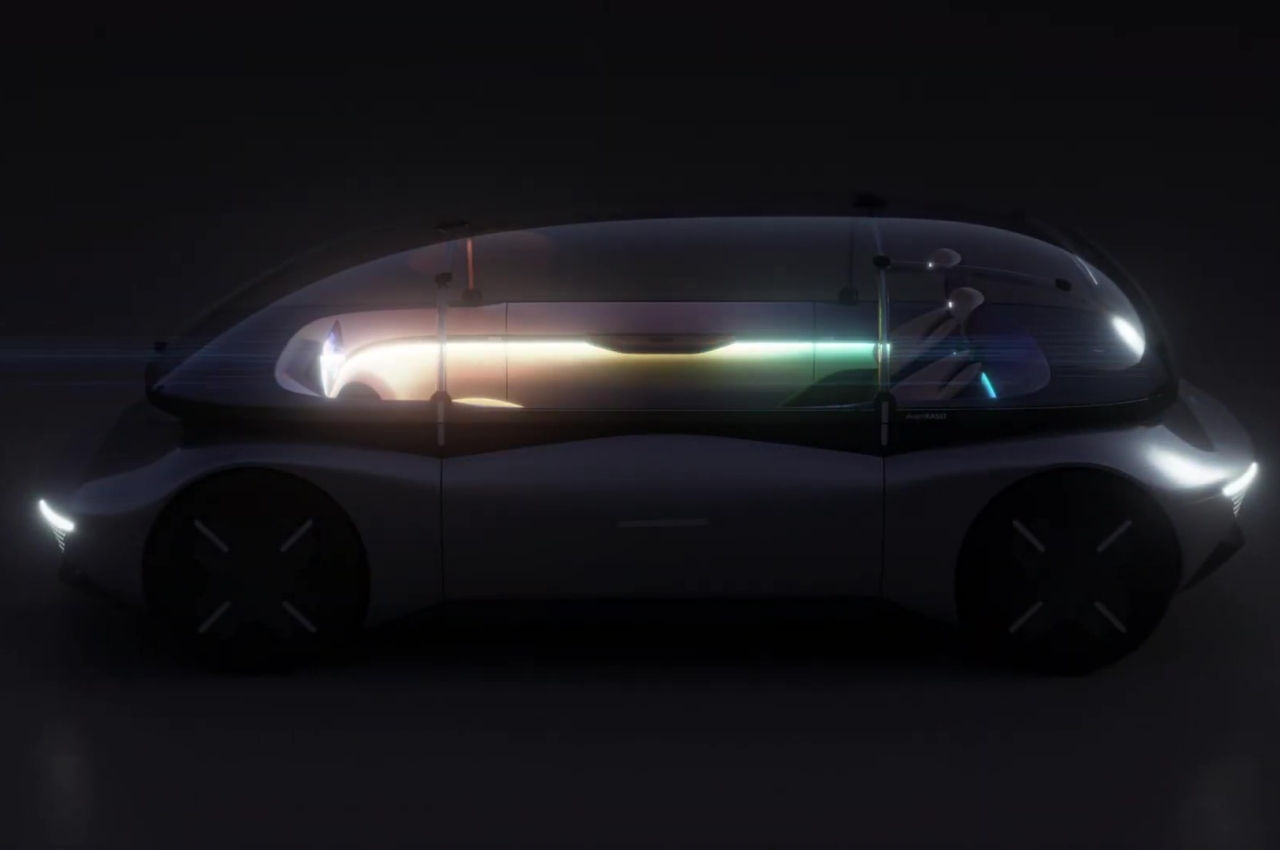 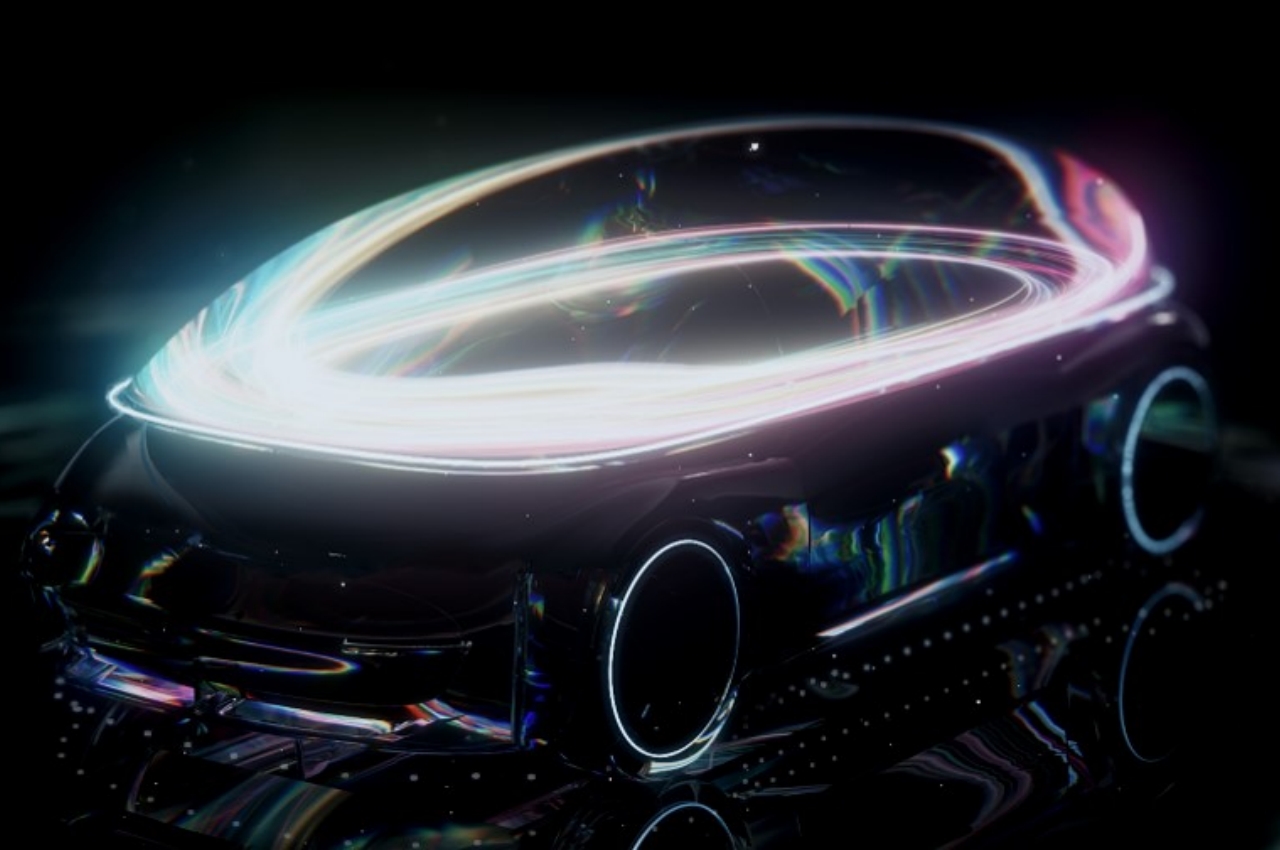 AKXY2, short for “Asahi Kasei x You 2,” is a future mobility concept that makes sustainability one of the three core pillars of its design. In addition to running on electricity rather than fuel, its interior is designed using materials that are made from recycled PET bottles, other wastes, or plant-derived substances. Asahi Kasei already has such a floor mat made from plant-derived materials and is touted to be better than PET fibers. Even the surface coating, which has the severest impact on the environment, will switch to using something more sustainable and environment-friendly. 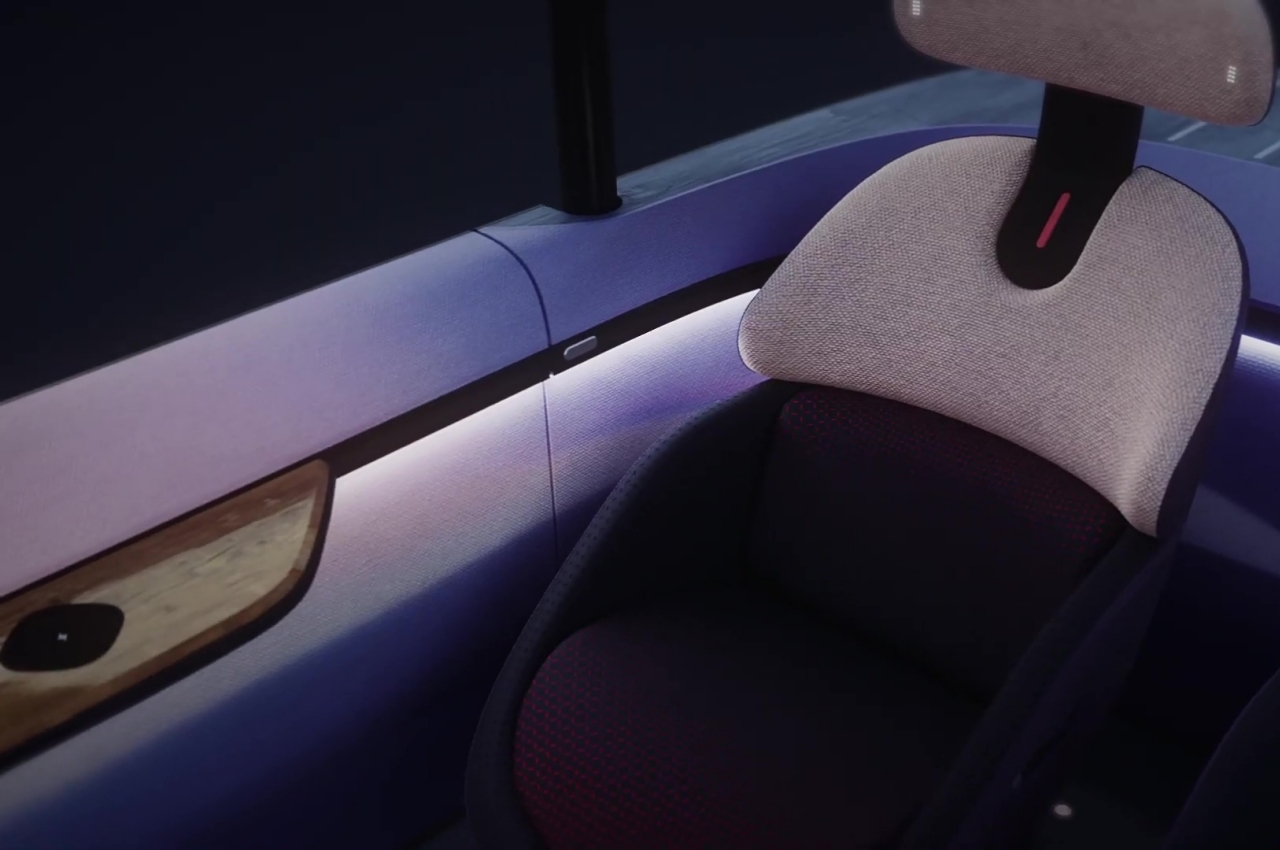 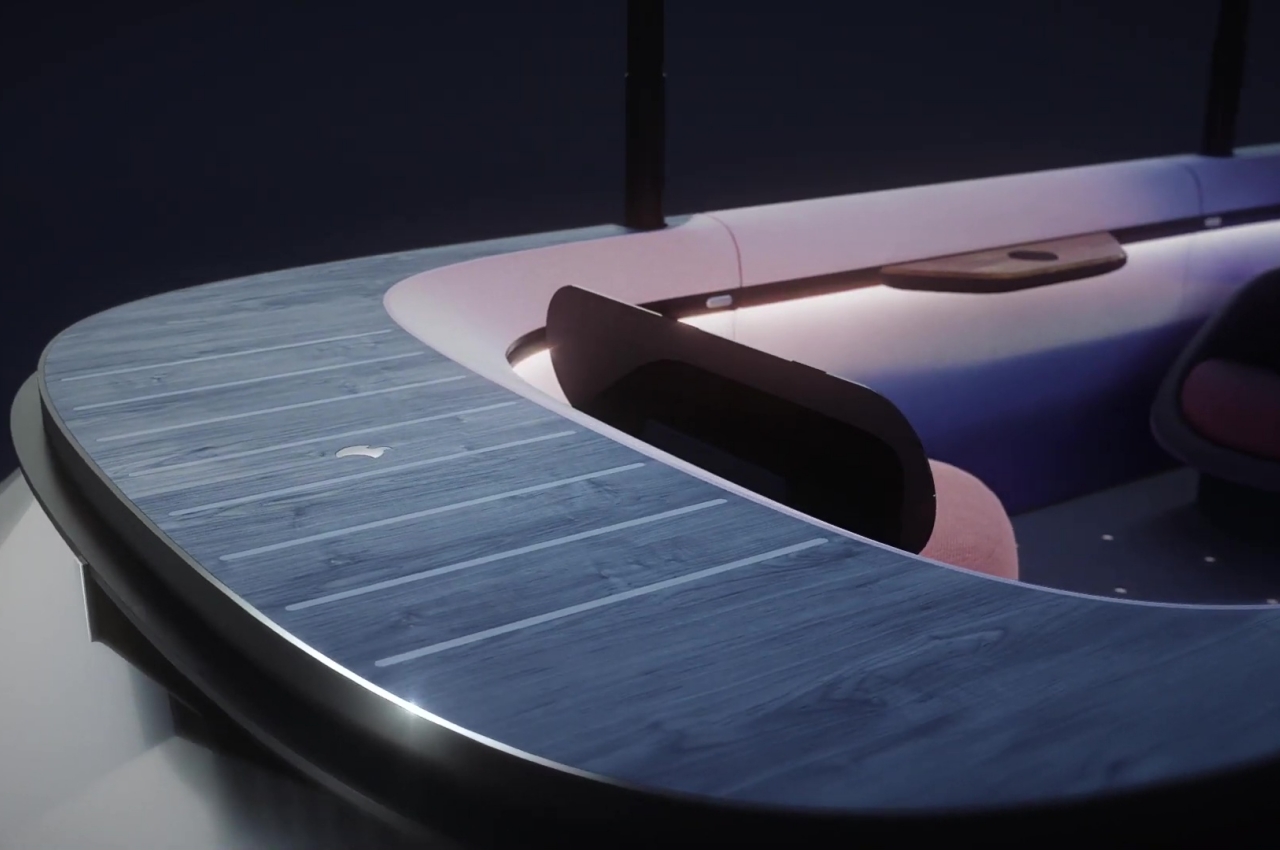 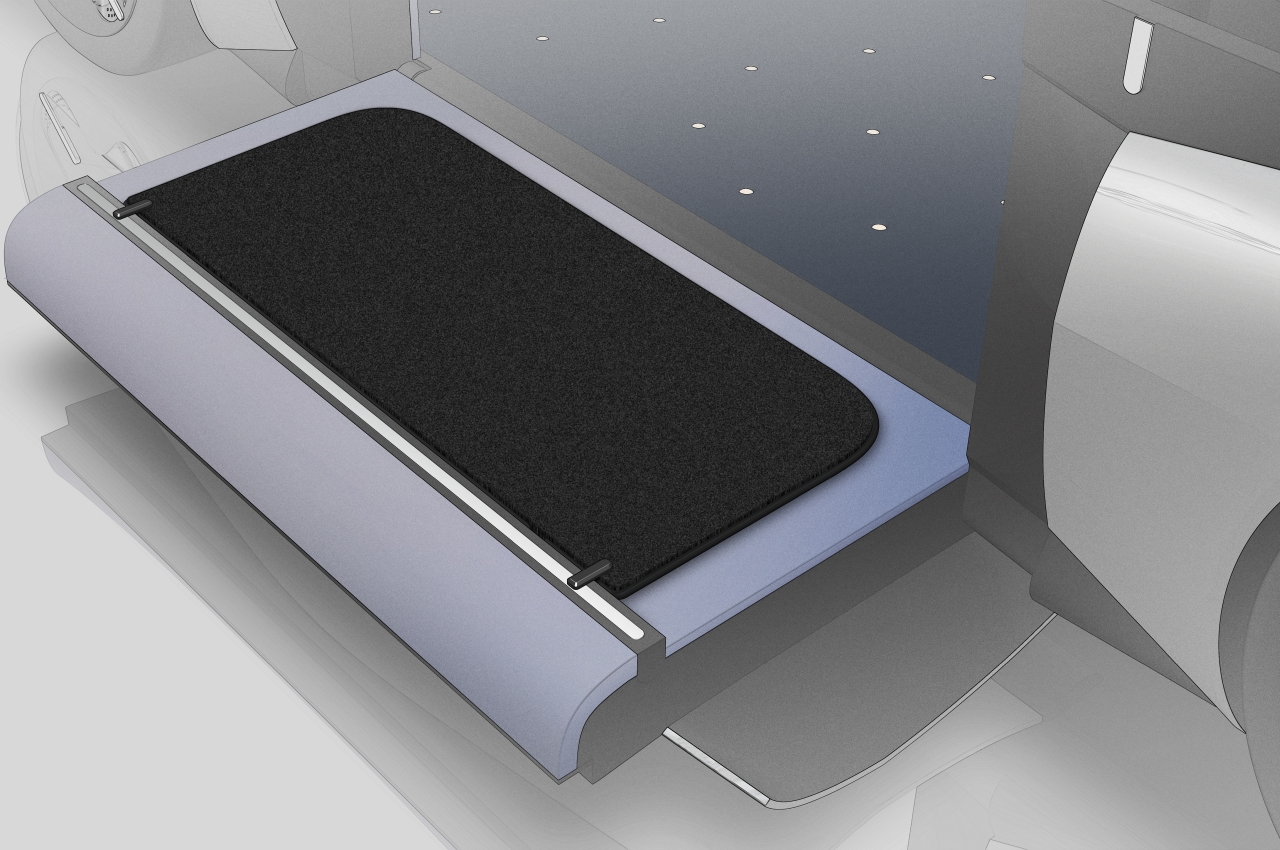 Of course, the AKXY2 concept isn’t just all about sustainability. Inside and out, the car concept embodies the new priorities that the pandemic has caused throughout the world. Sanitation and anti-microbial materials have become a key feature in many new products, and this car will have them on many of its surfaces. People have also realized the importance of social connections, even if just being able to see other people out in the world. So rather than enclose passengers in an opaque capsule, the AKXY2 employs a transparent dome that lets people easily see the world and people outside. 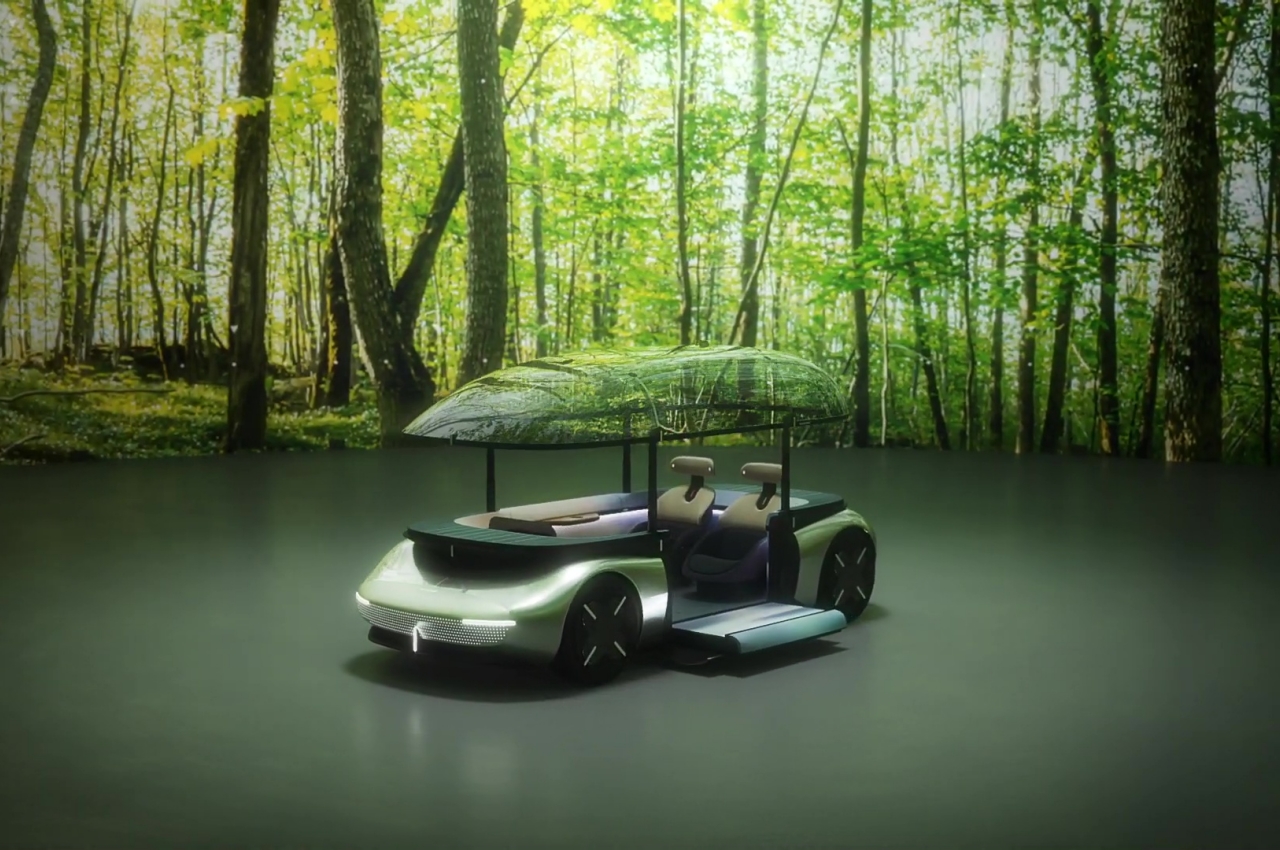 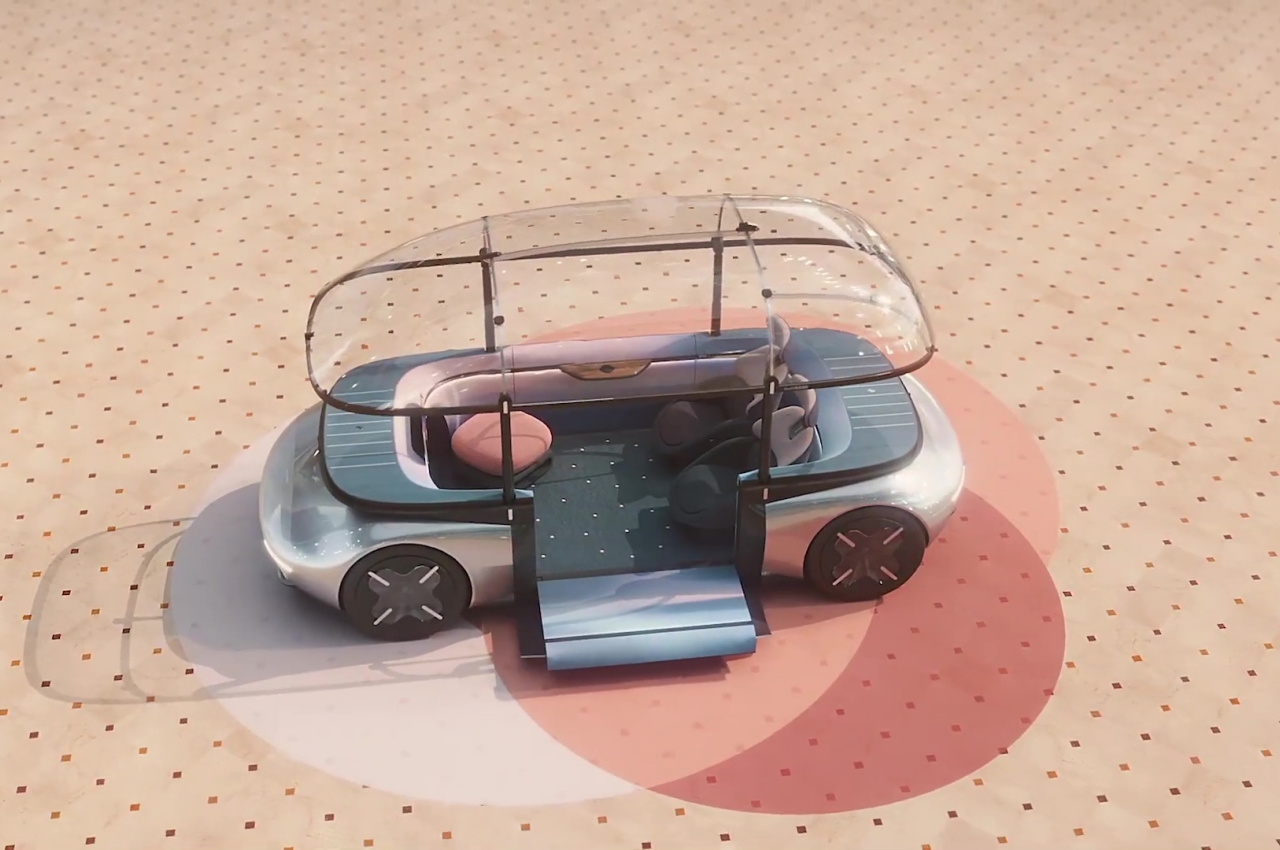 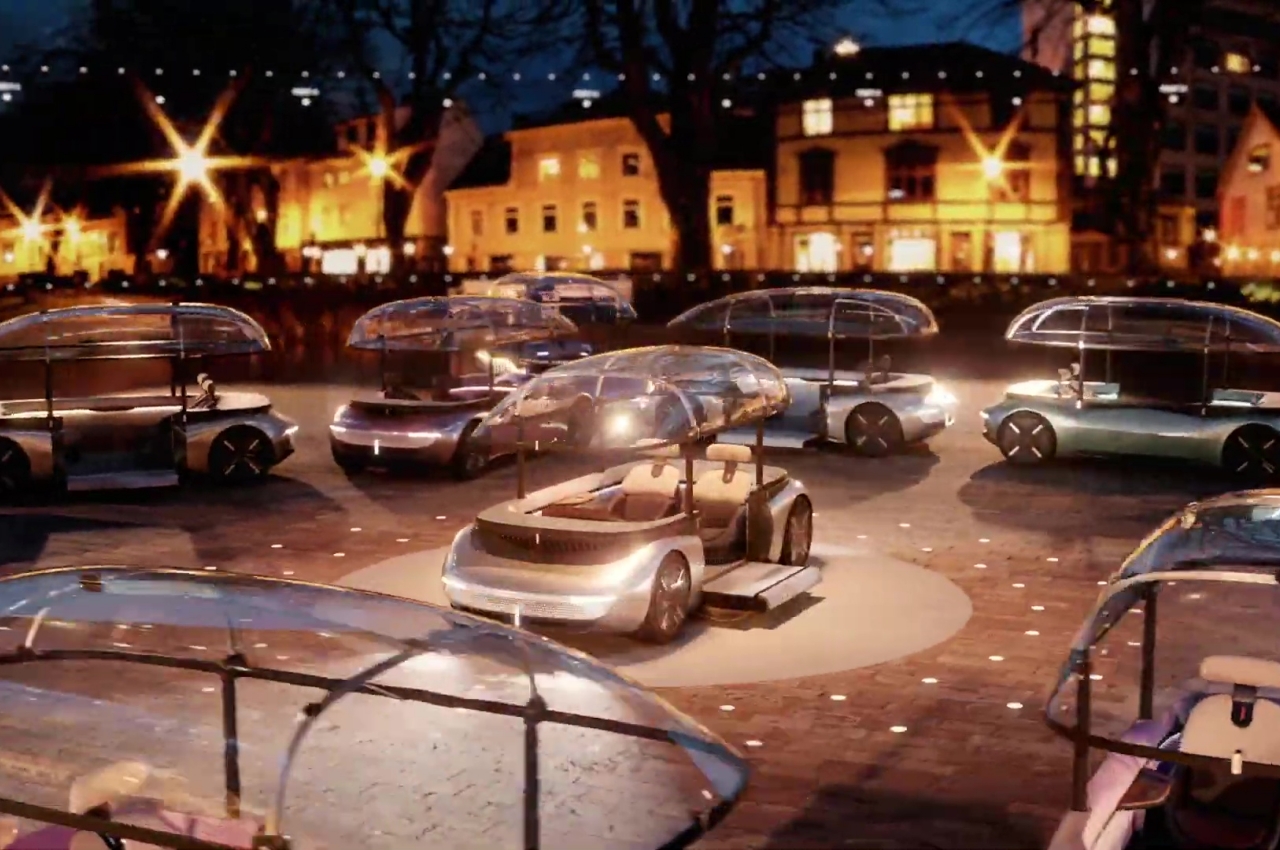 In fact, the AKXY2’s design is closer to a boat than a car, with a “bubble” that exposes riders to the outside world while still keeping them safe inside that zone. The car’s cabin design, as well as the way it opens up, is almost akin to a trailer with a picnic setup. Rather than a vehicle that is simply used to transport people and keep isolated groups within their own islands, Asahi Kasei envisions a future where cars connect people not only to each other but also to the world they live in. 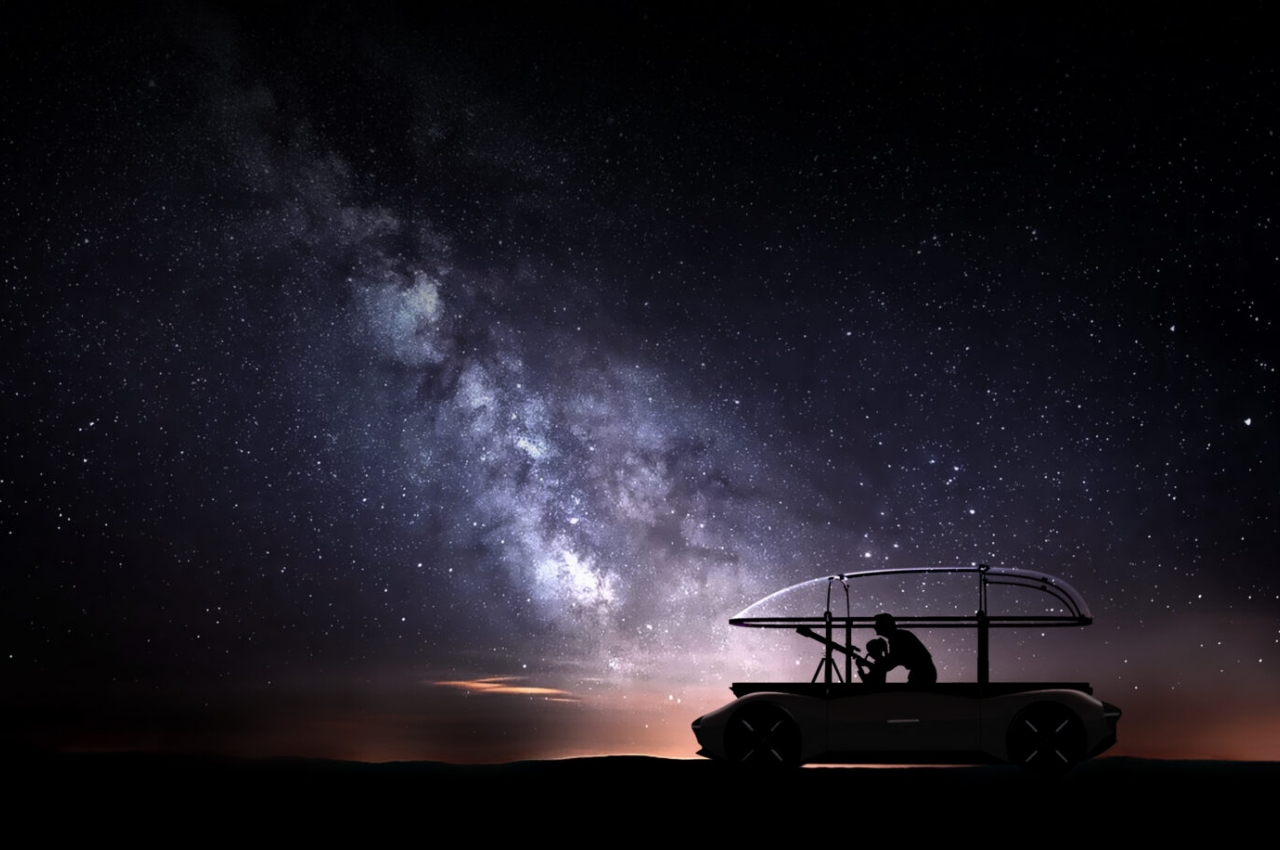 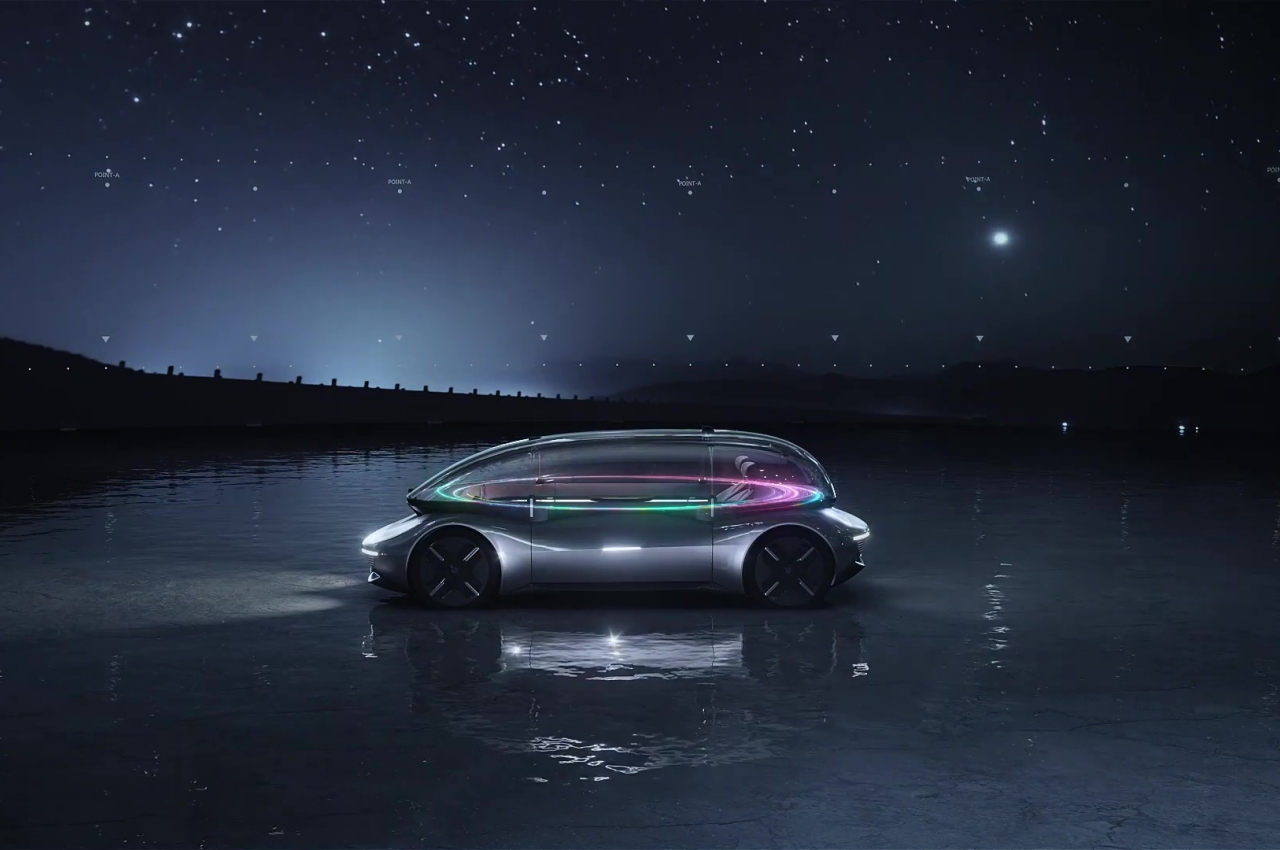 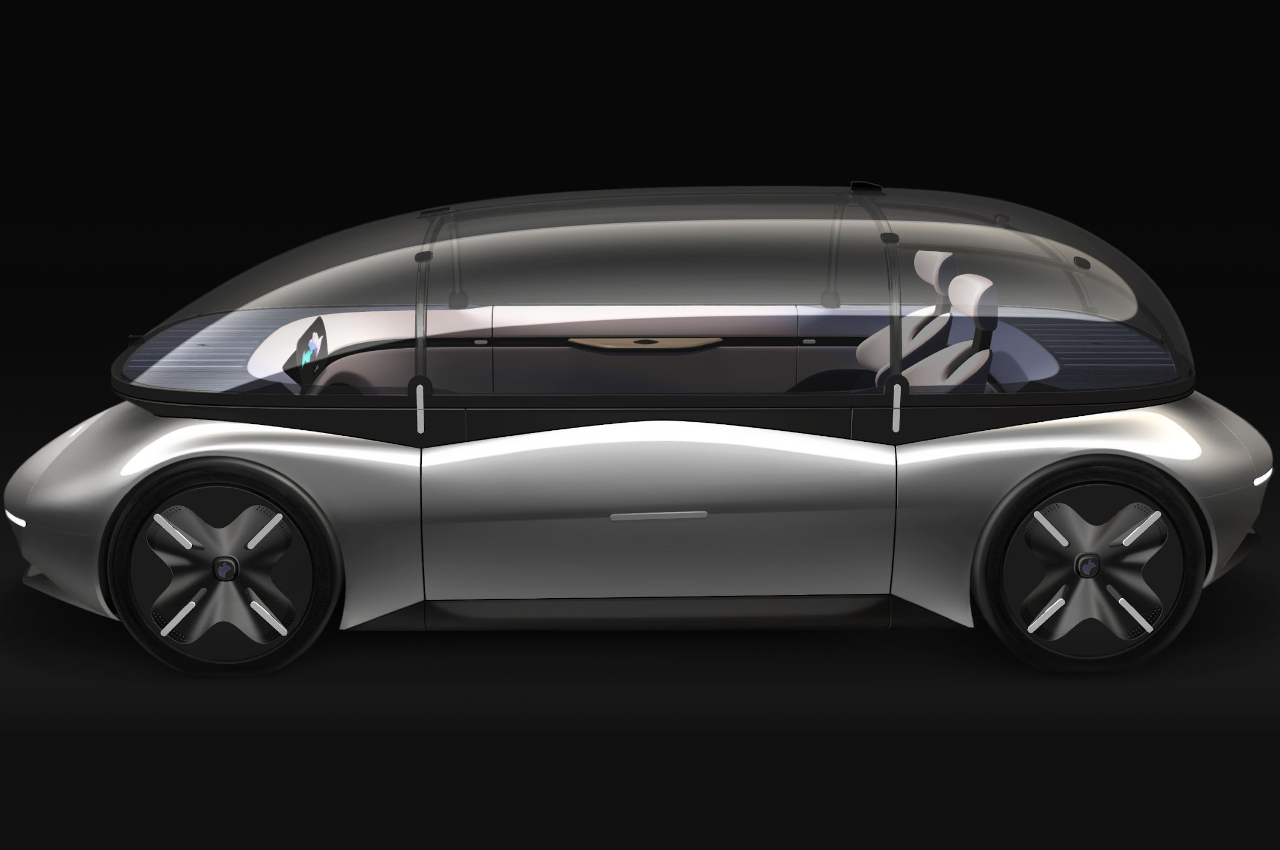 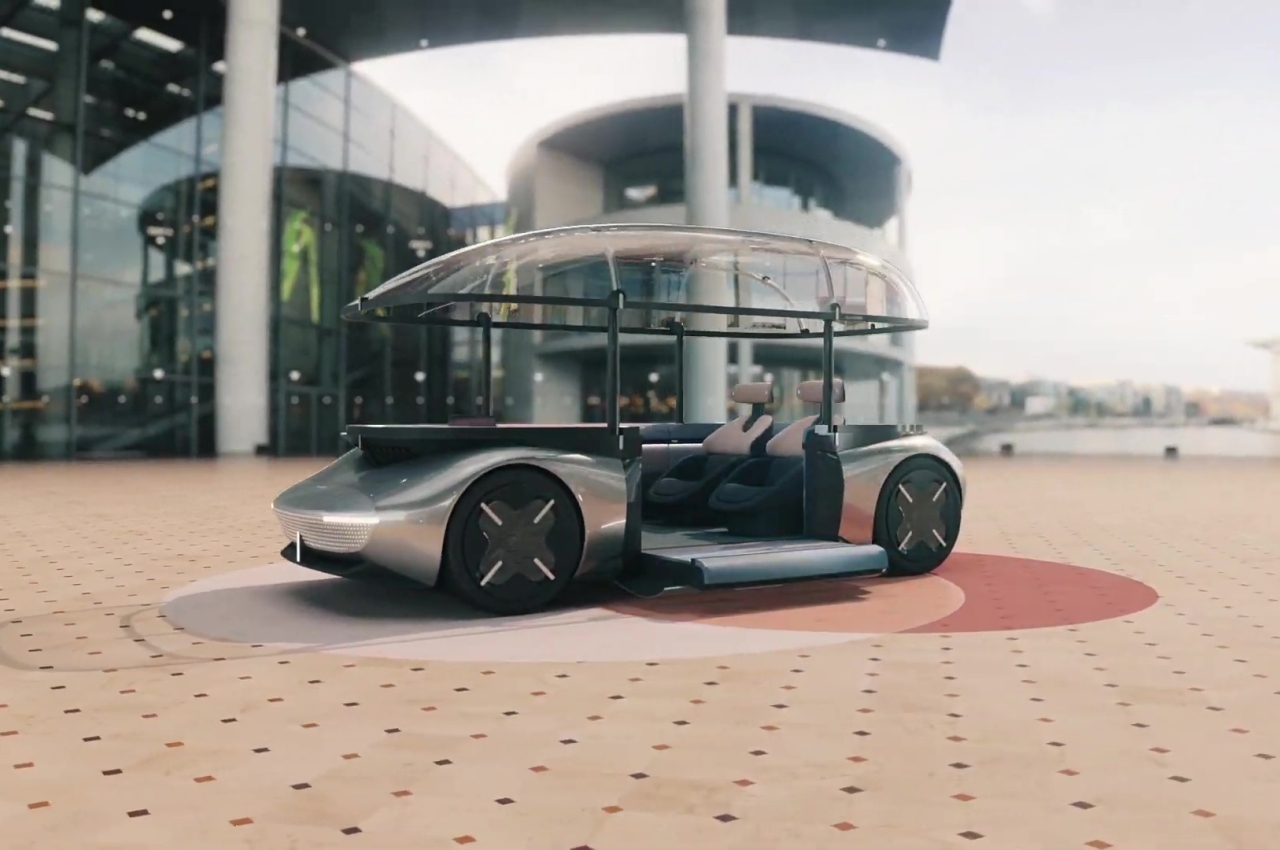 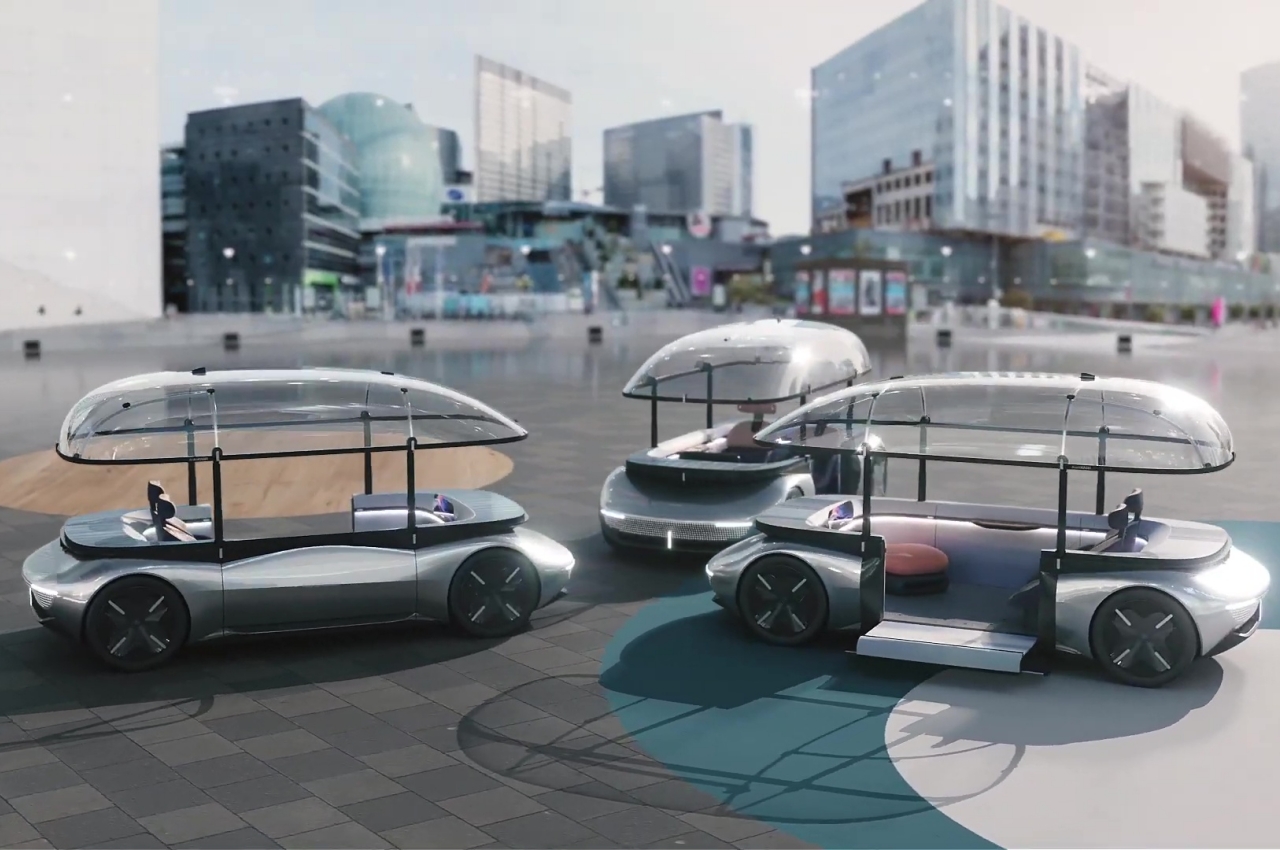 A bunch of people have been working on a project called Artica, which is a natural cooling, ventilation and heat recovery system. The beauty of…

Nomadic Office is a mobile office that finds an old Peugeot Boxer van transformed into a living space. Work culture is changing in unprecedented ways….