Silence is an idea that doesn’t always connote something positive to a lot of people. Depending on the people you’re with or your personality itself, it can be something awkward or it can be something refreshingly comfortable. For those that might find those moments a bit unnerving, having some white noise or at least some music to fill in those silences. A new concept using microarchitecture or a combination of the fields of furniture or architecture aims to solve this problem that some people may encounter. 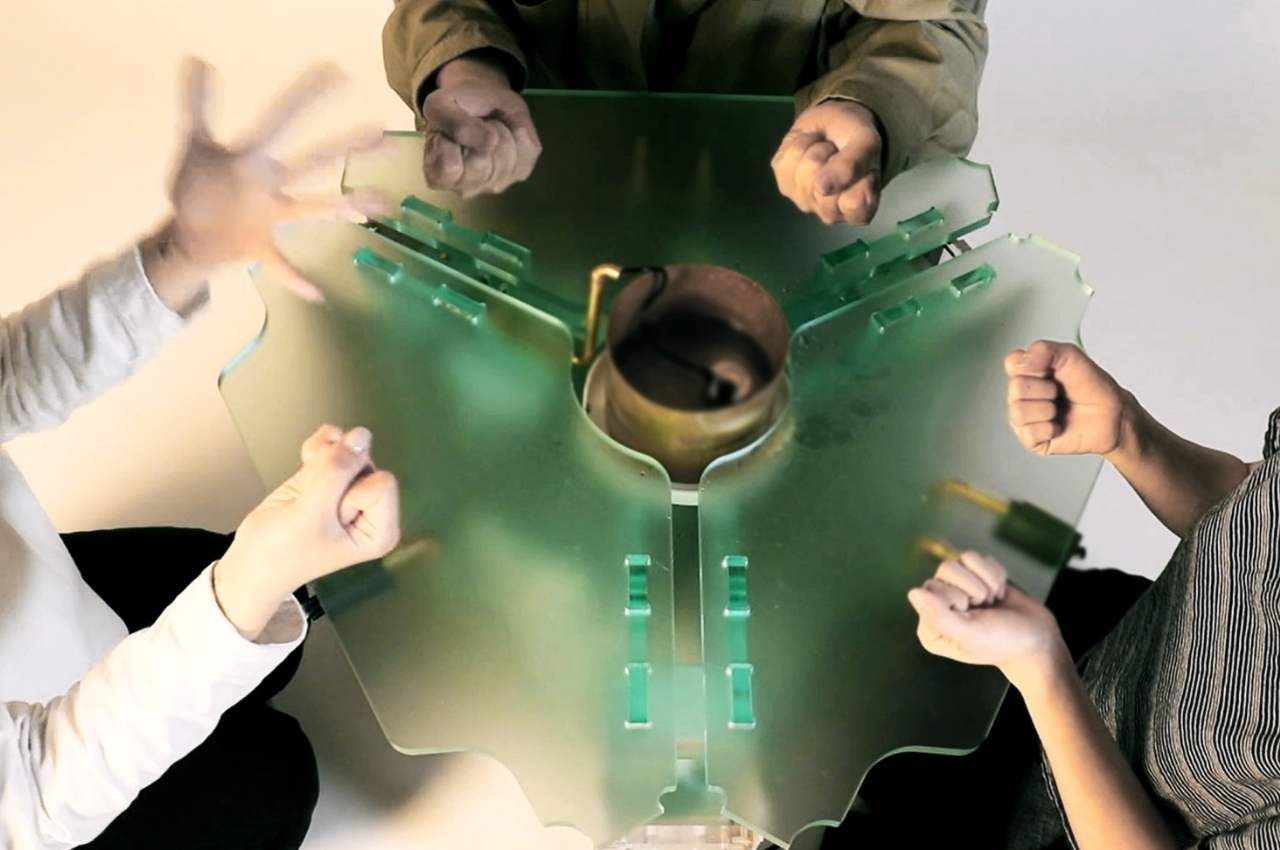 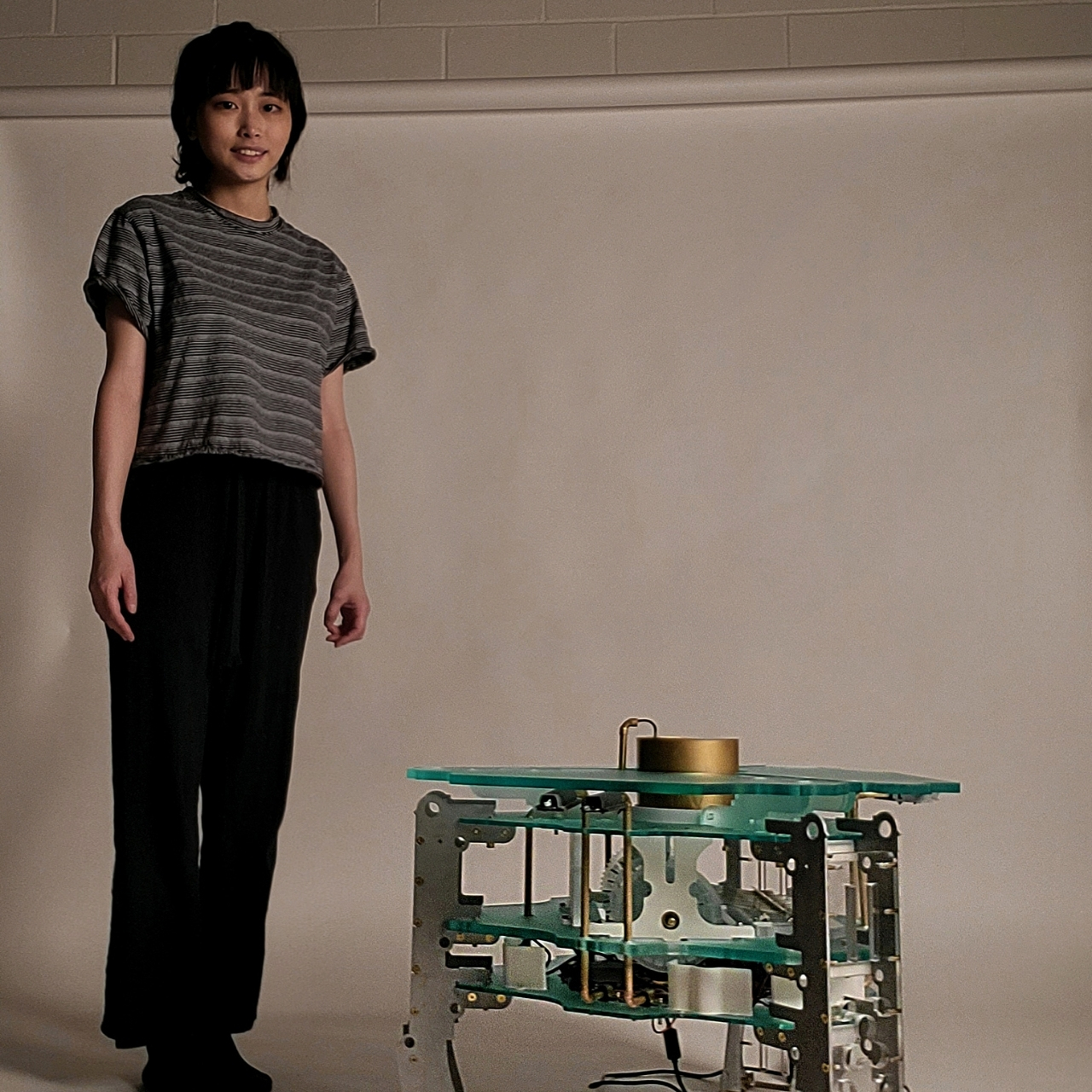 SilenceTop is a table concept that goes away from the usual wooden materials and look that conventional Korean furniture typically use. Instead, you get something that looks like it would be at home at a steam punk cafe except that it is a bit more peaceful than the usual furniture you see in that style. It uses glass and a transparent design that shows off the mechanical workings of the table. It is able to seat three people at the most with 75cm distance between each person, using the proxemic theory which allows optimal conversation between people. 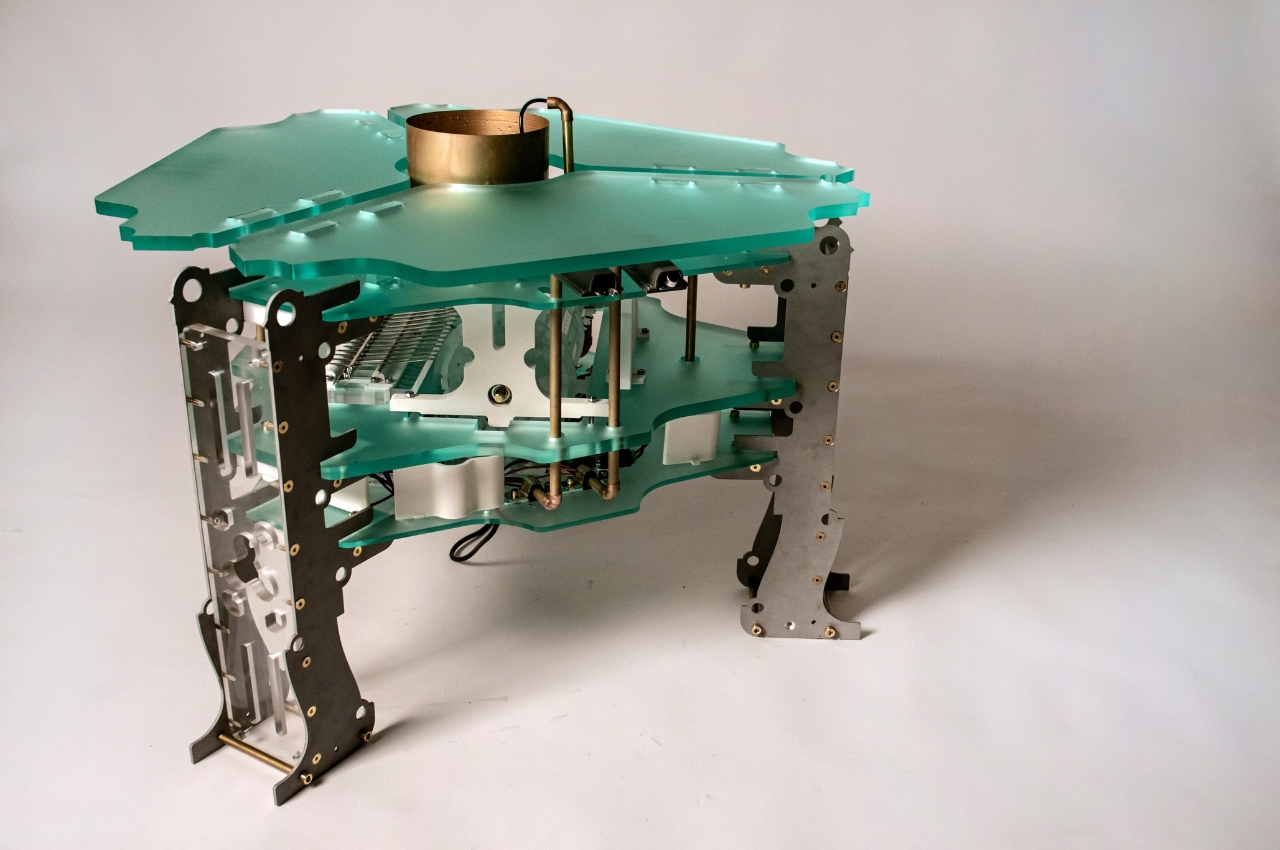 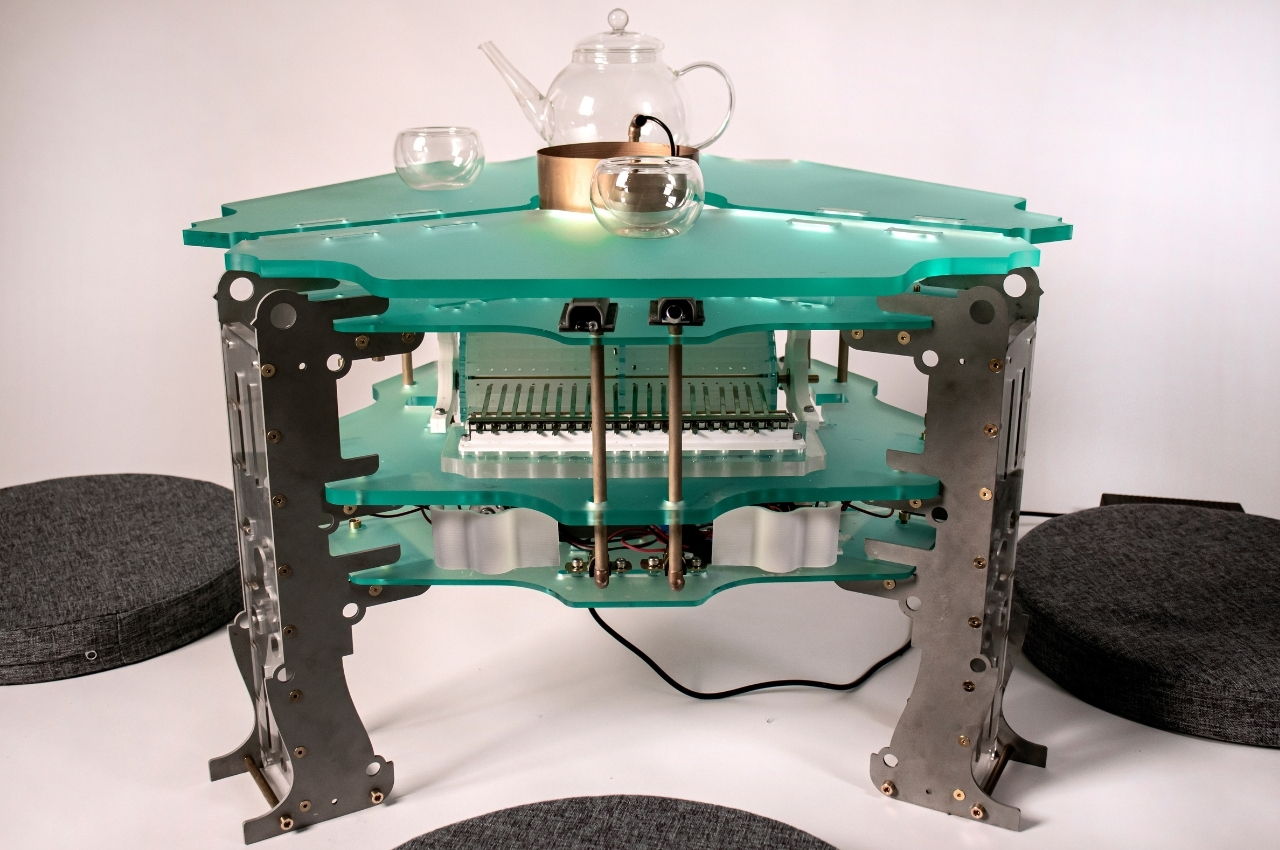 But what really makes this table stand out is that it will fill in the silence that may occur every once in a while when you’re spending some time with friends or acquaintances. The social mode is activated when there are more than one person sitting around the table. When there is silence for a certain amount of time, a kalimba, a modern interpretation of the Mbira instruments from Zimbabwe. The initial sound is low-pitch semitone tines and the only way to stop it would be to start talking again. The more silences it detects, the faster and more “aggressive” the tones will become. 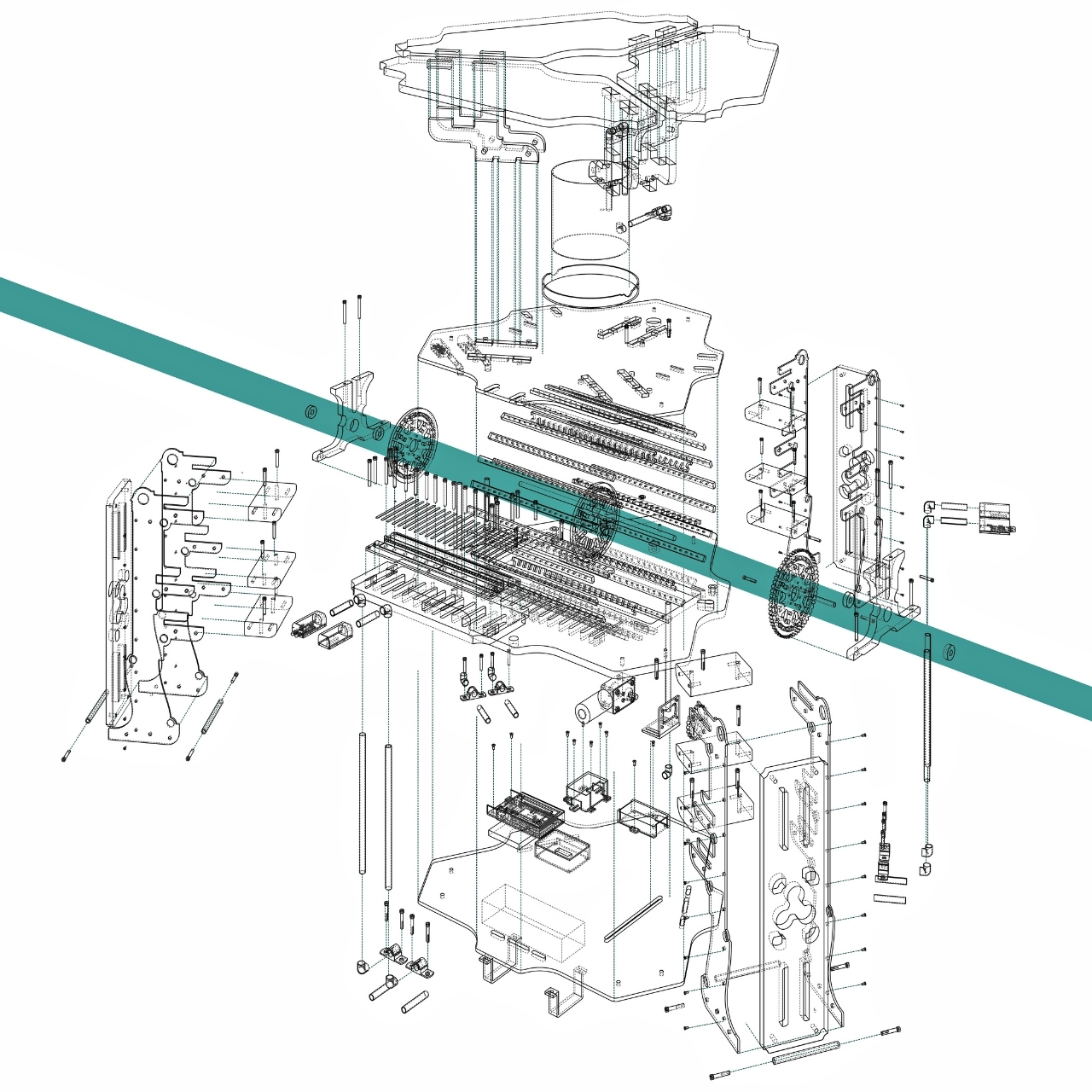 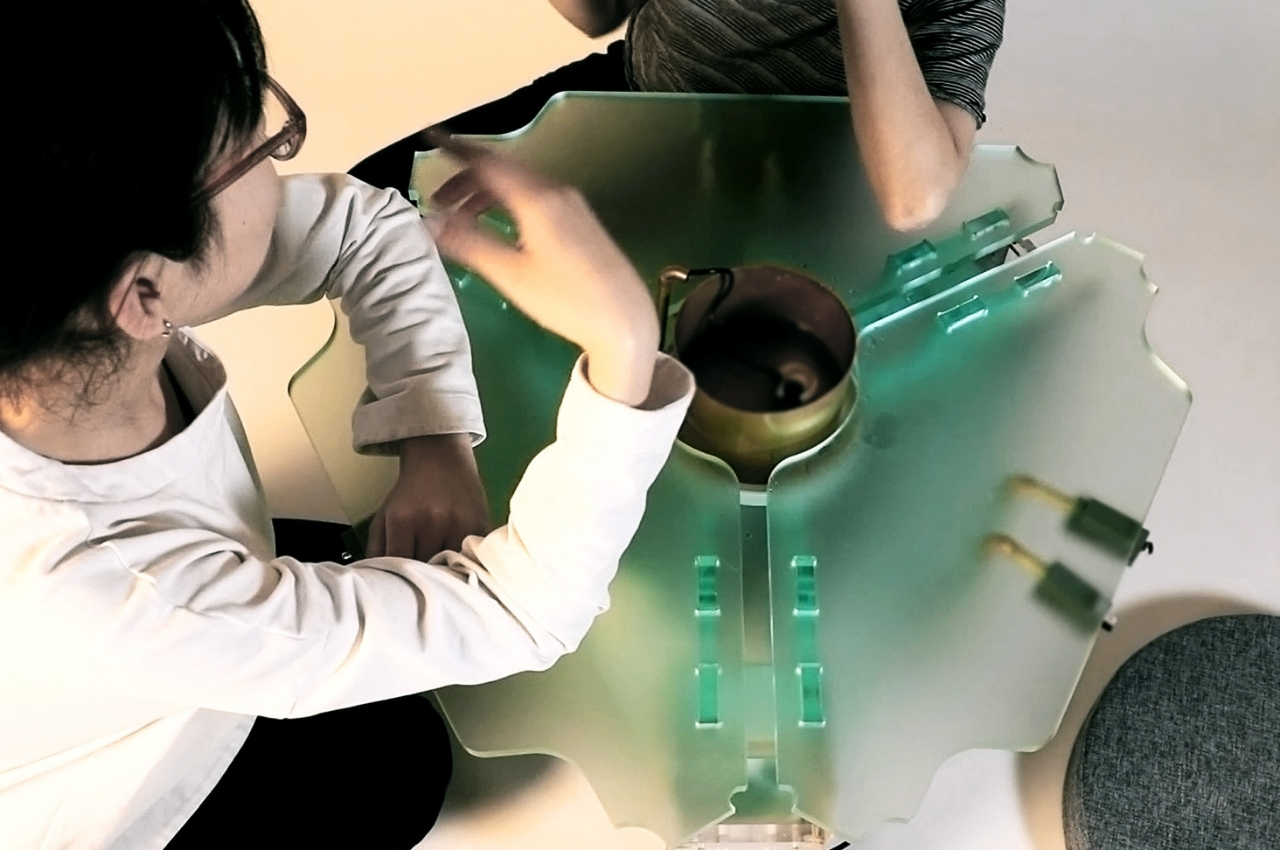 It also has a lone mode which is when just one person is sitting at the table or in the vicinity. This mode “respects” your silence and helps you embrace it by generating a mist that should be relaxing and bring “serene ambience” to whatever activity it is you’re doing on your own. Unfortunately, the mist will of course bring moisture and dampen the table itself so if you’re writing or reading, you might want to put some distance between you and the table. 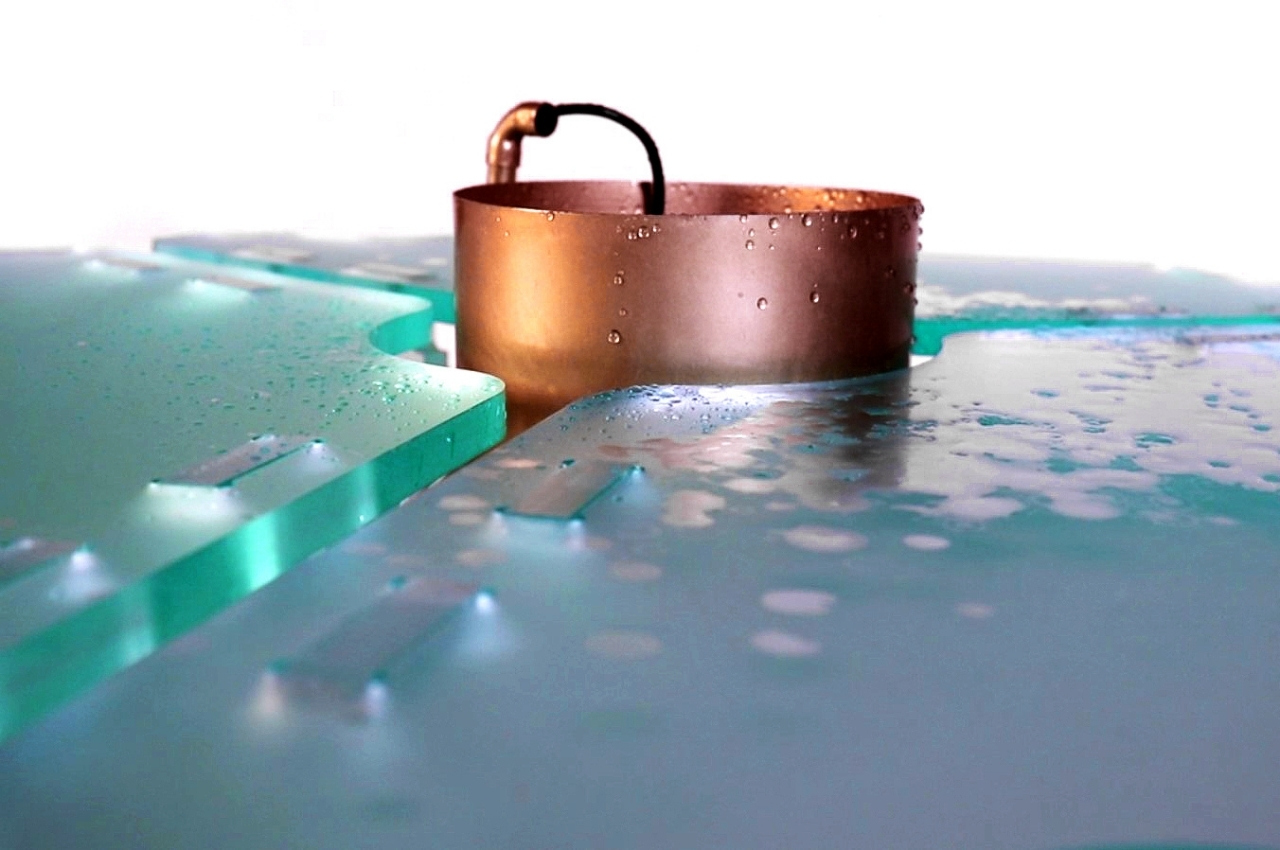 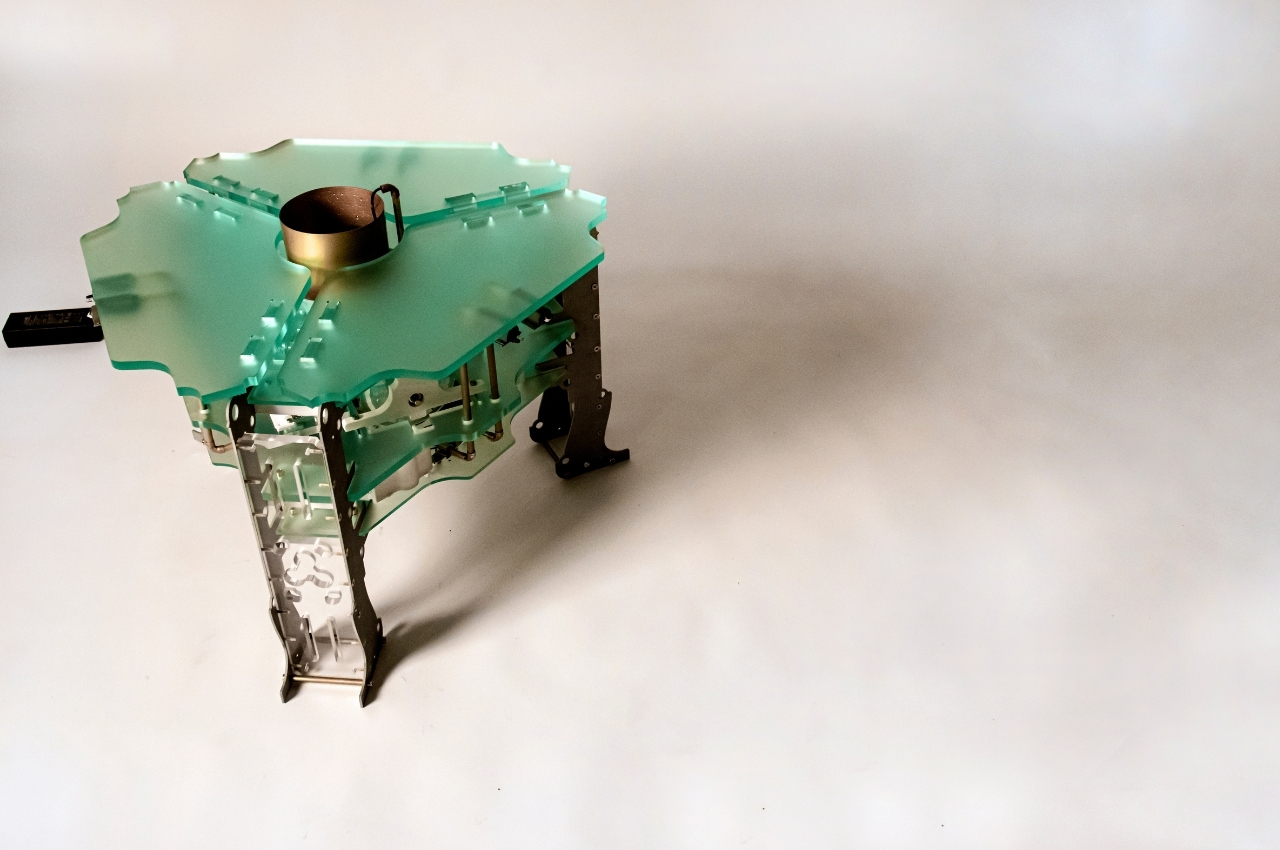 I am pretty much comfortable with the occasional silences in between conversations with friends but I also wouldn’t mind having the relaxing tones of a kalimba permeate that silence. Some people will find the tones annoying though and may want to start talking again just to get rid of the sound. But it is an interesting concept for a table, especially now that we’ve gone back to spending time in person with friends and new acquaintances. 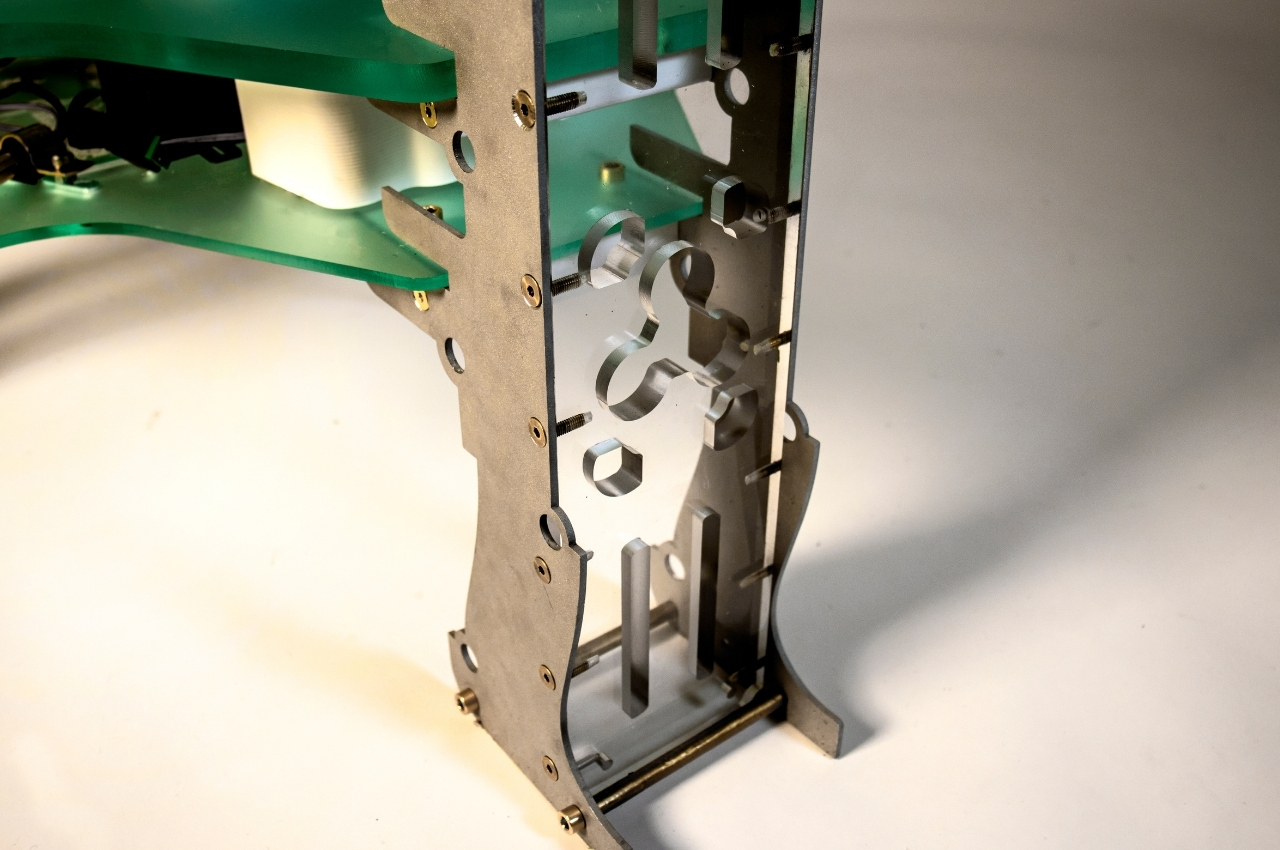 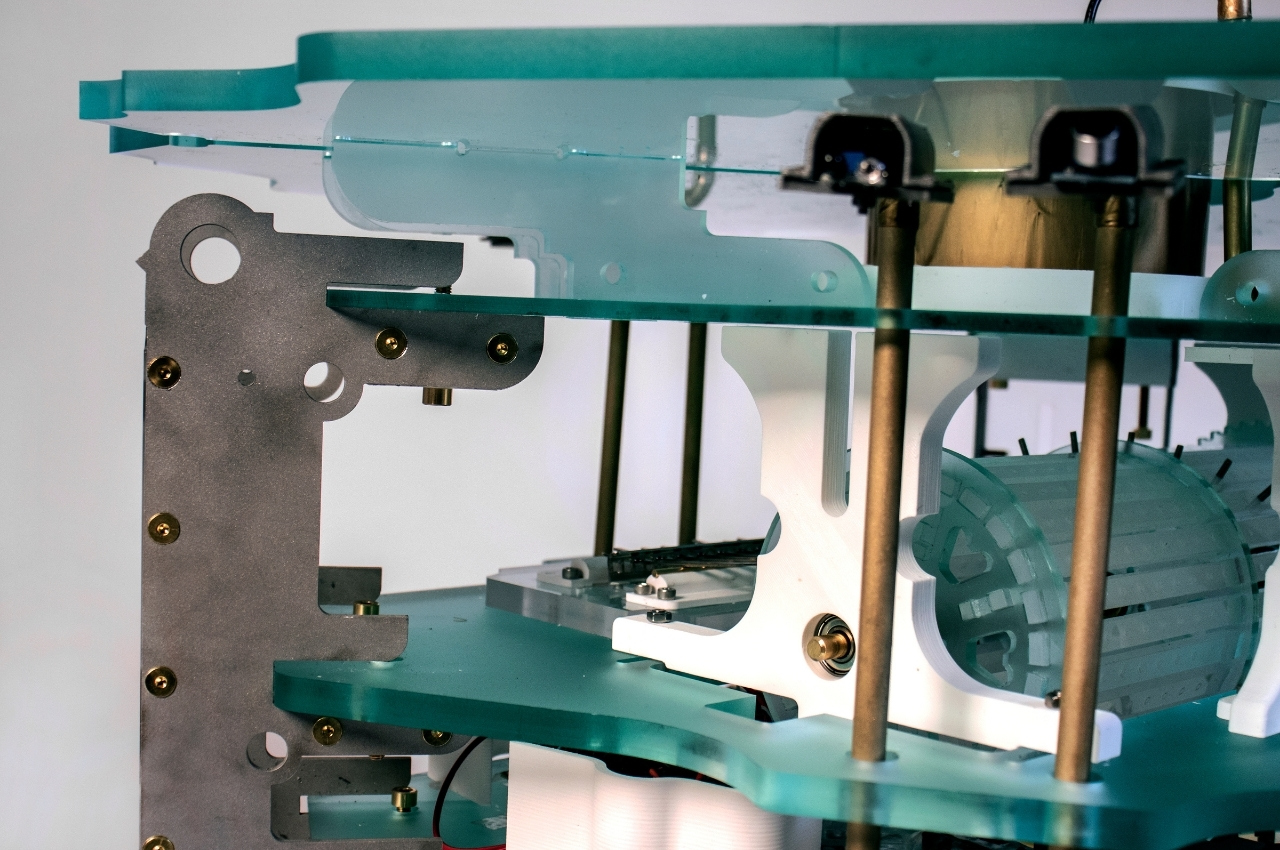 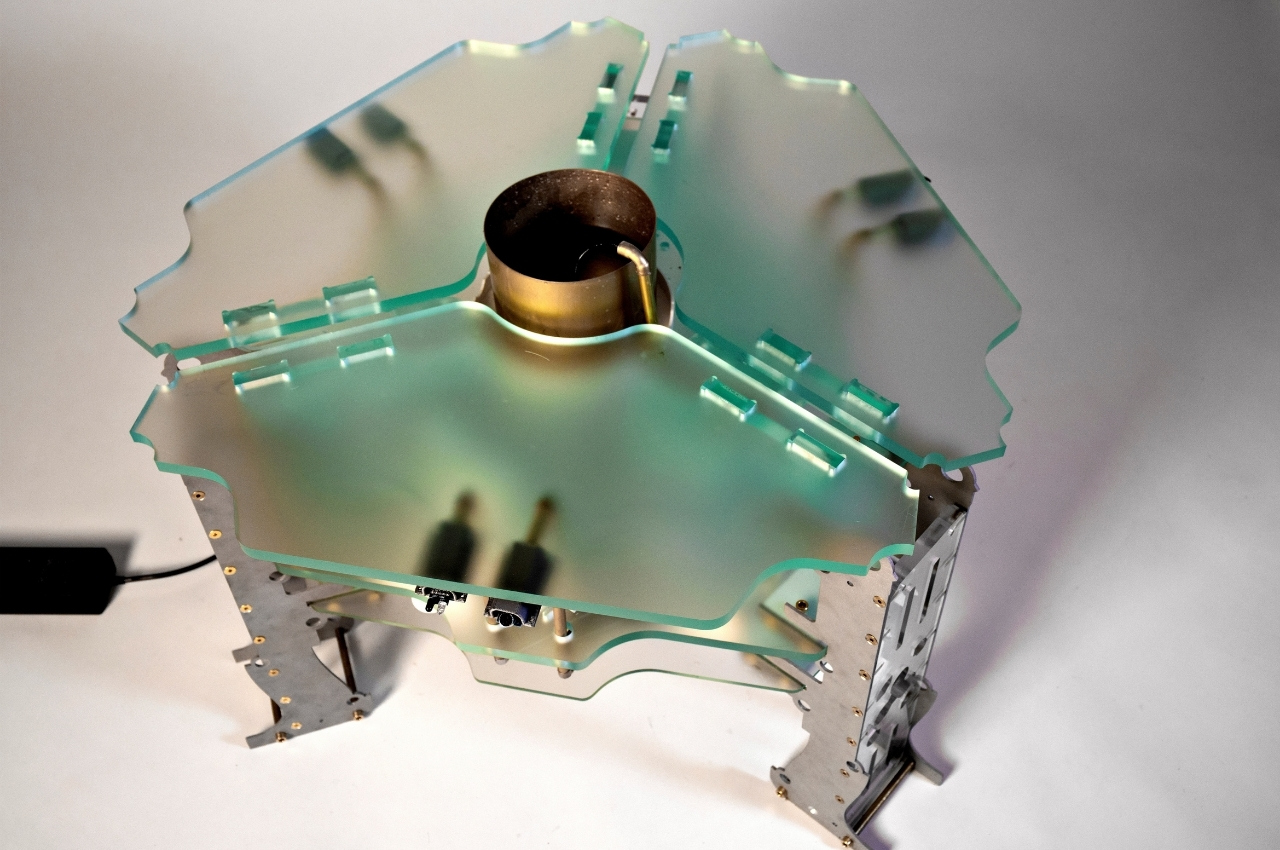 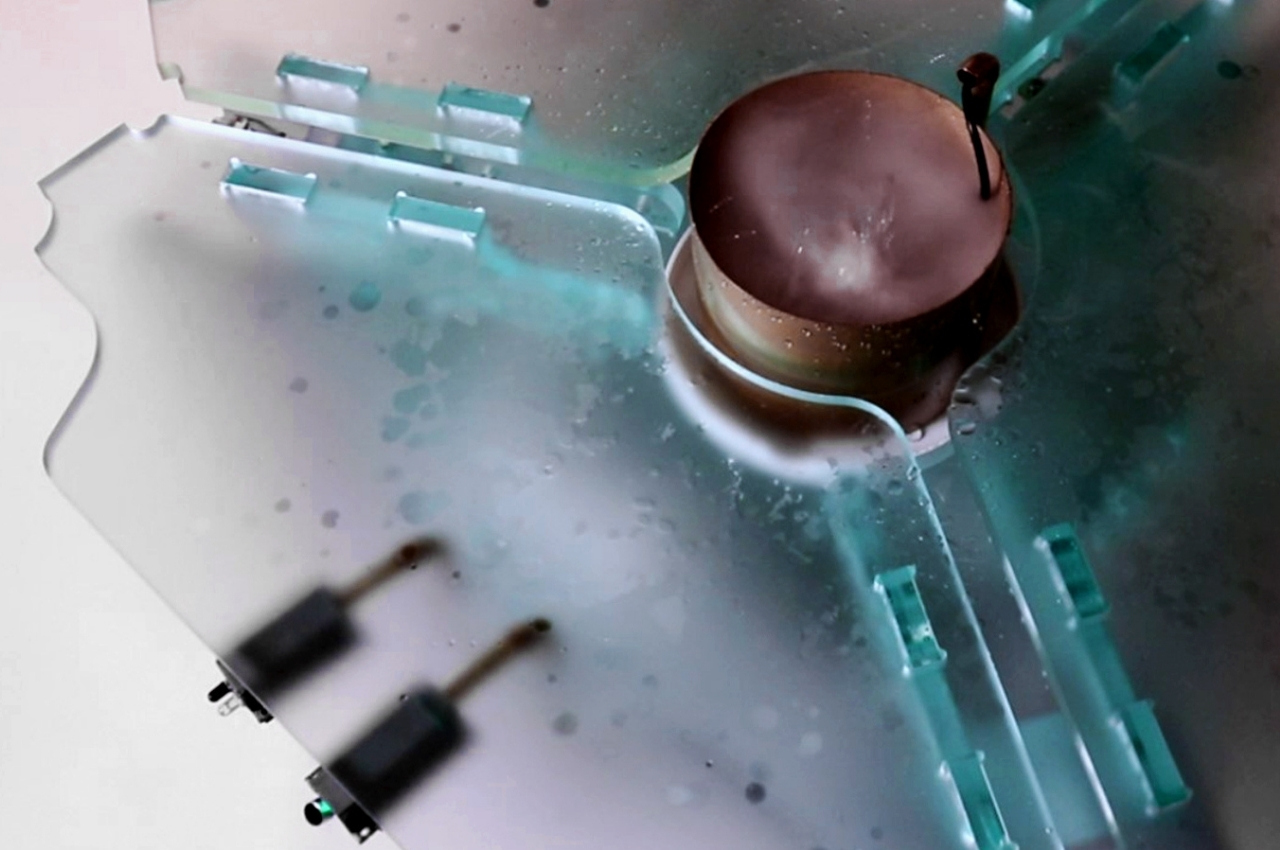 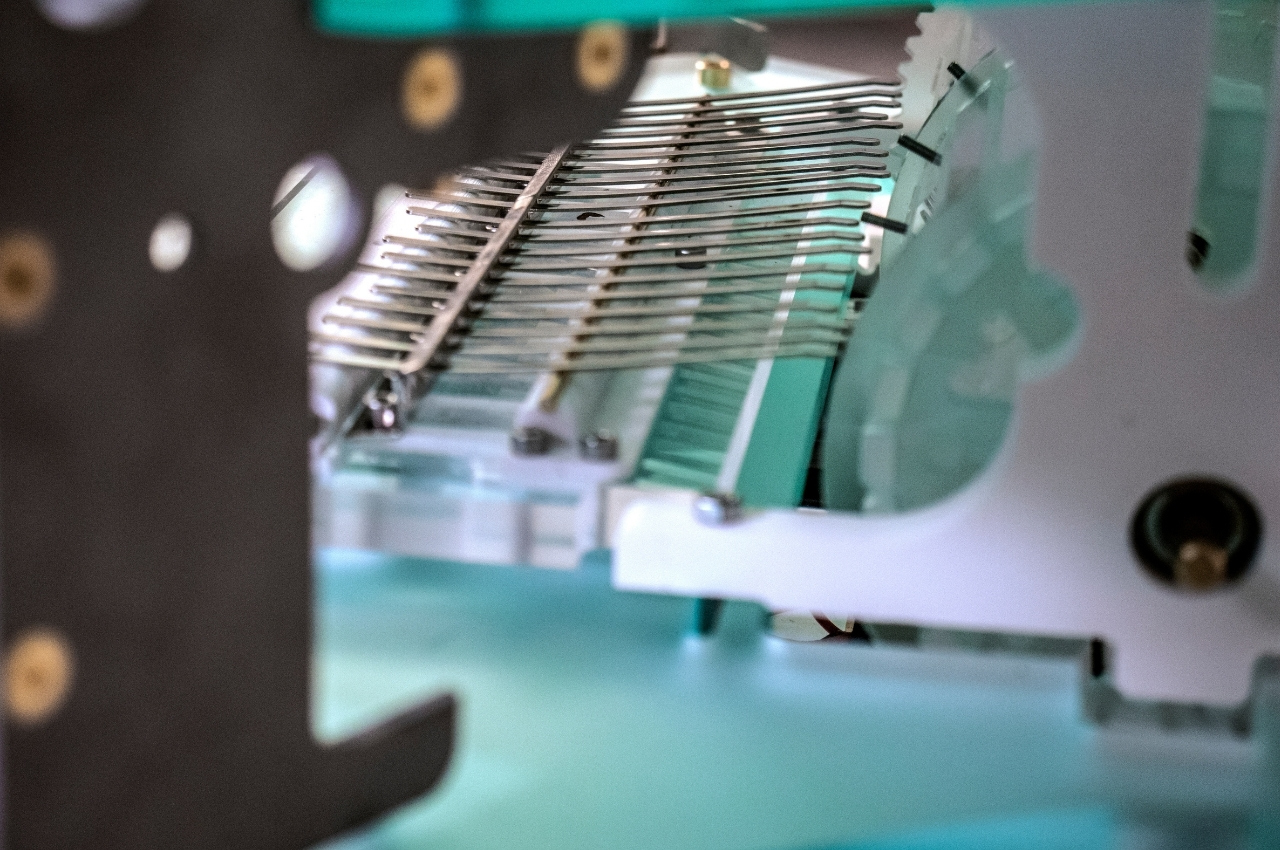 Table Objet nails the brief for me. Every night it’s a struggle between stowing my phone (while it charges), my watch, wallet and night lamp…

Inspired by most nature landscapes, the designer paid specific attention to the development of the form for the modular seat and panel, and the impression…