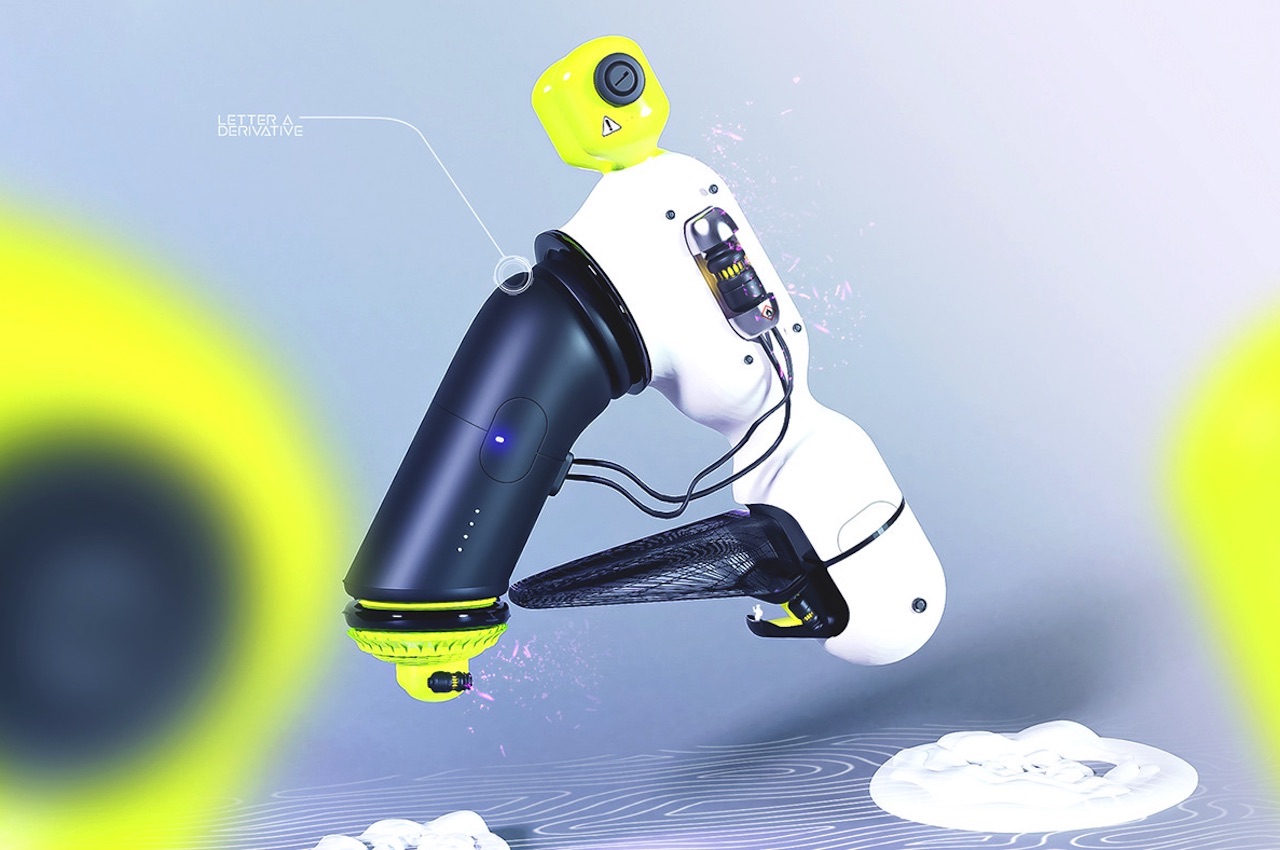 When creativity flows, it flows and what we see here from car designer Siddhesh Bhogale is a collection of fascinating mobility advancements. These creations are born out of wild imagination that perhaps most guys have thought since they were little boys.

Siddhesh Bhogale is a car designer, so we know his passion for technology and things that move is real. He imagines all 26 letters of the alphabet as a form of advanced mobility. It’s not just any kind of mobility, but with advancements, you and I can only dream about, at least for now. 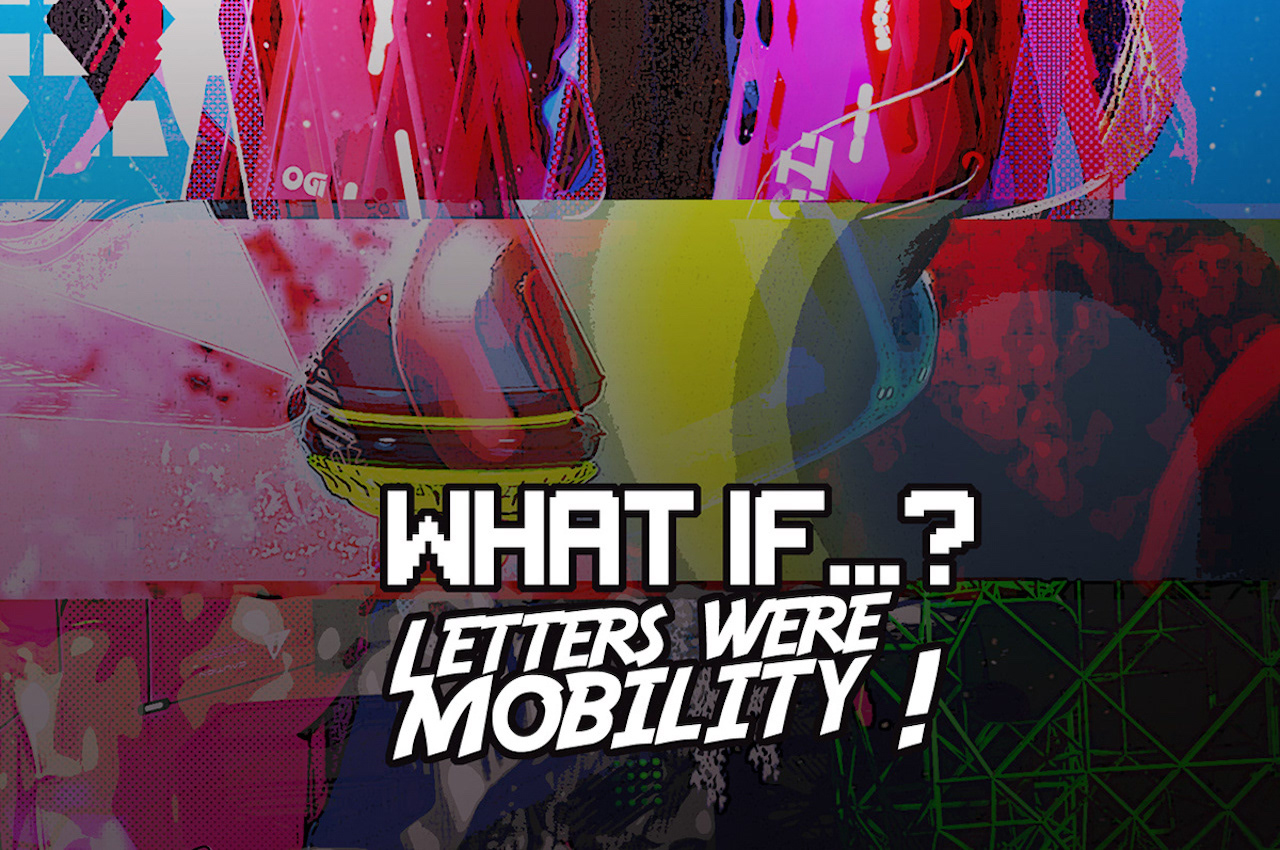 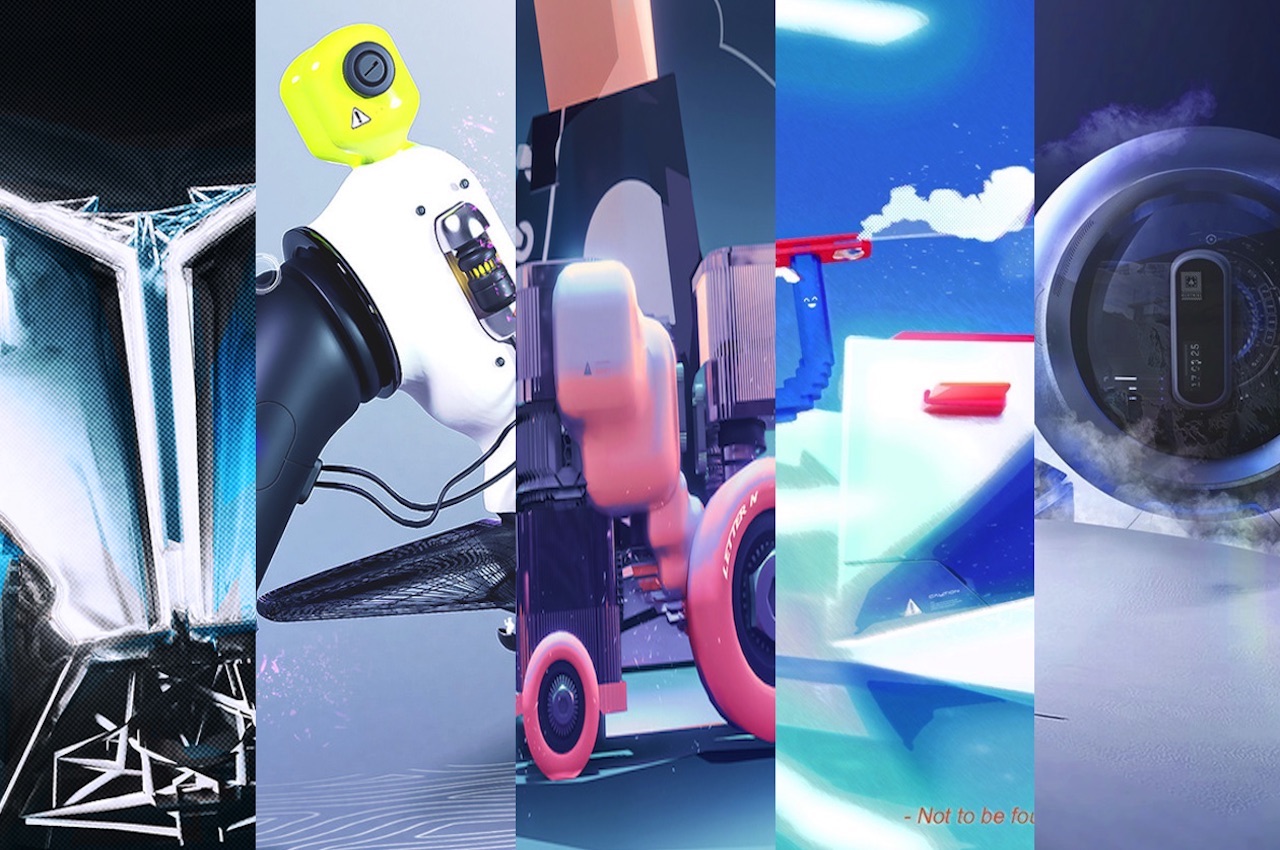 This set reminds us a lot of the Alphabet Project by Marius Longo, but this isn’t an NFT collection. It could be, but that’s another topic to consider. This series also reminds us of the alphabet-shaped desks. You can see the creativity and innovation in every design. 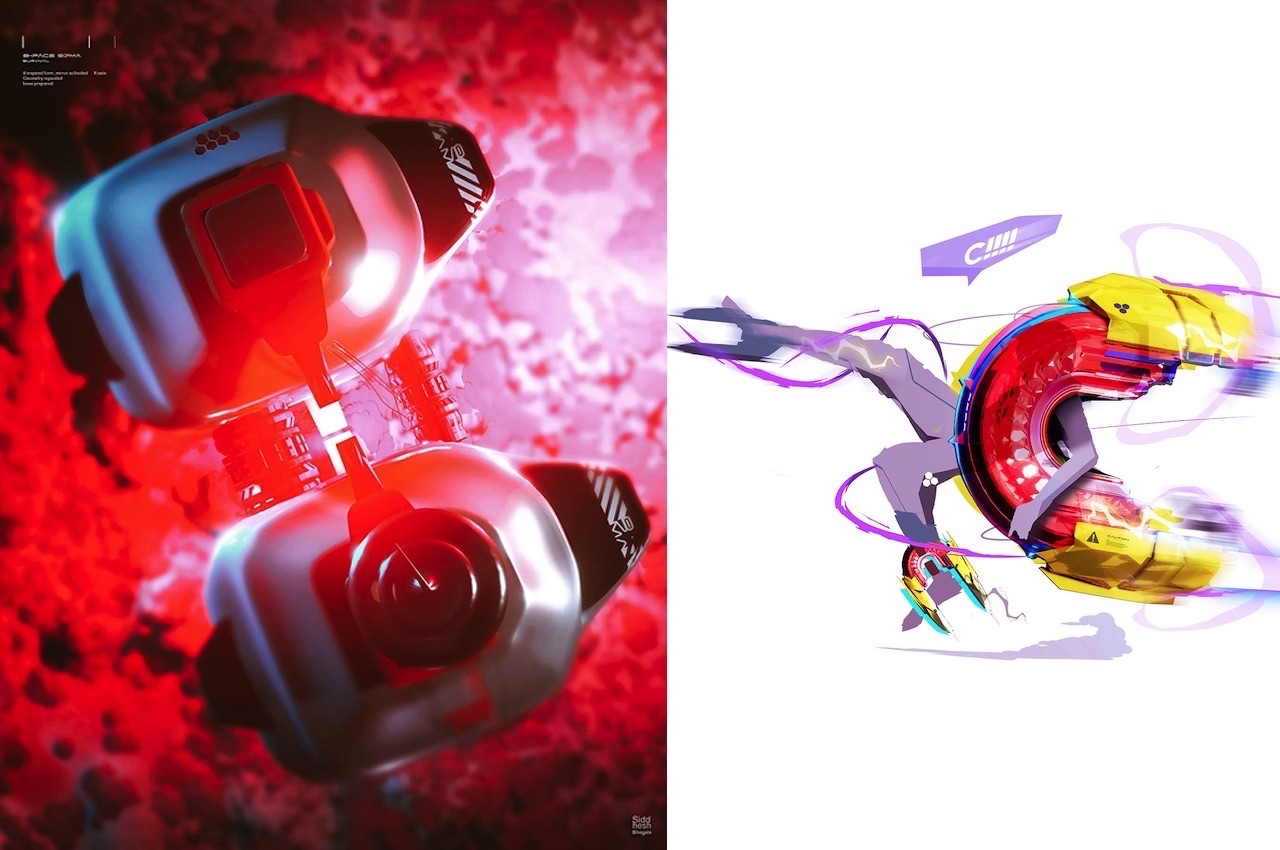 The mobility solutions are shown off in stunning visuals and illustrations. All 26 letters were rendered into units that move or allow mobility. Who knows, someday, these mobility letters could find their way into reality.

The designer imagined the letters as a unique form of mobility. He utilized appropriate but differing visual scenarios to justify such expressions. This particular collection is an expression of creativity that touches on the area of mobility. 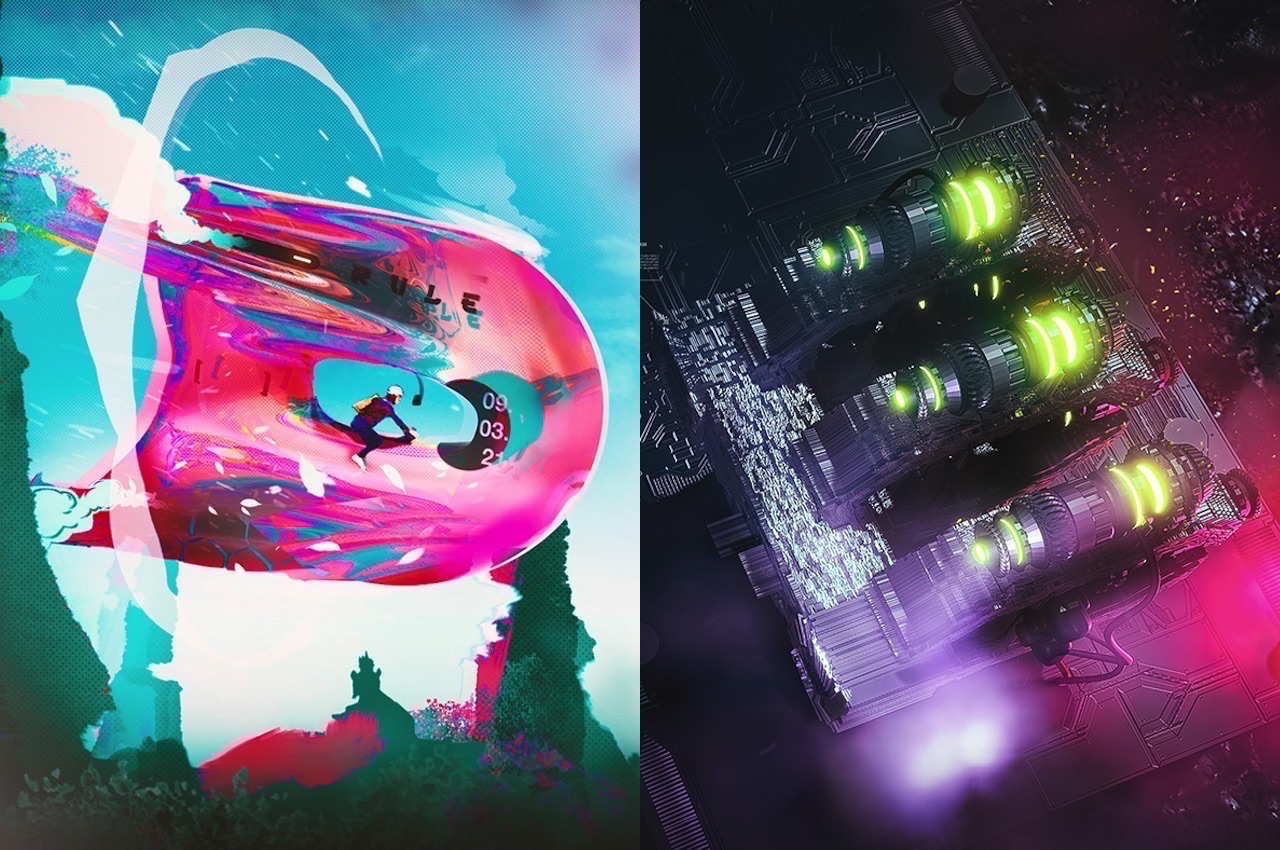 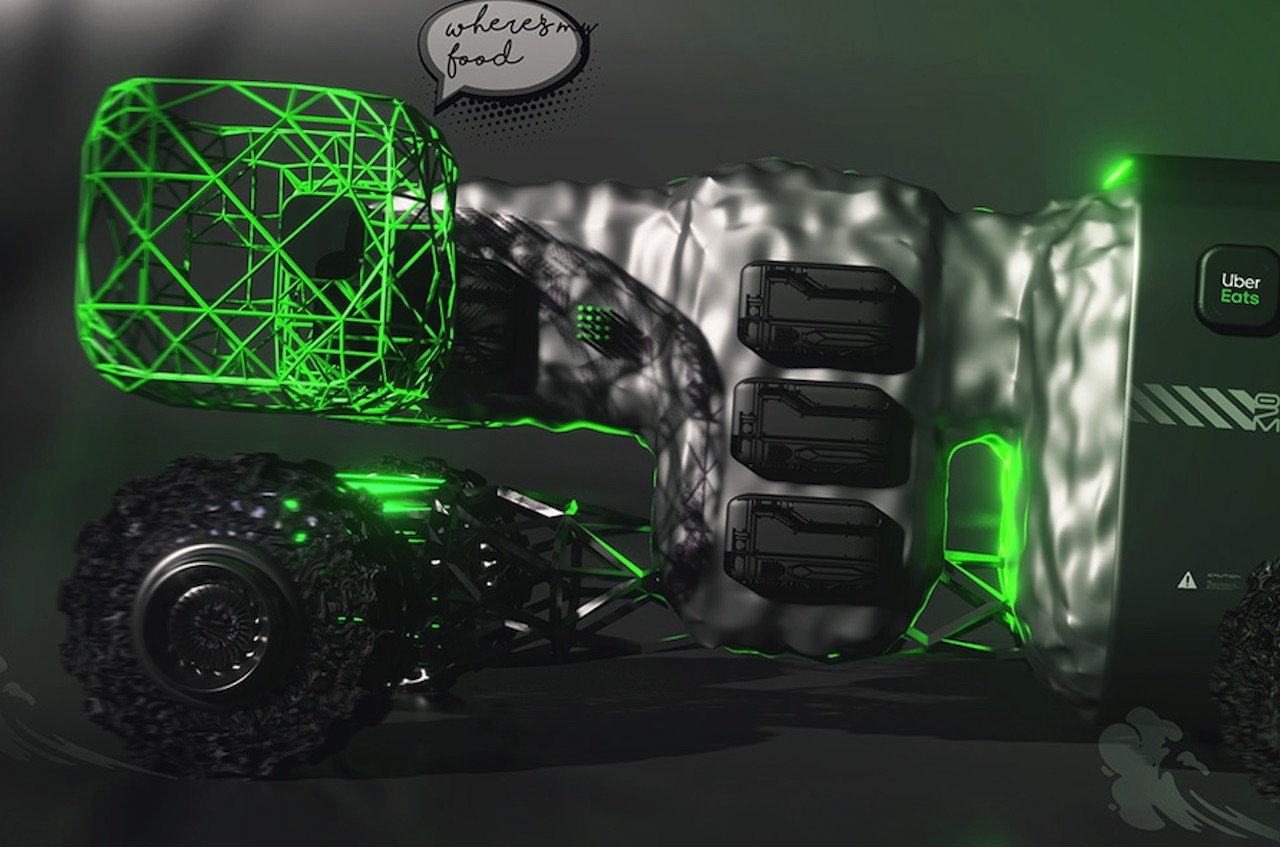 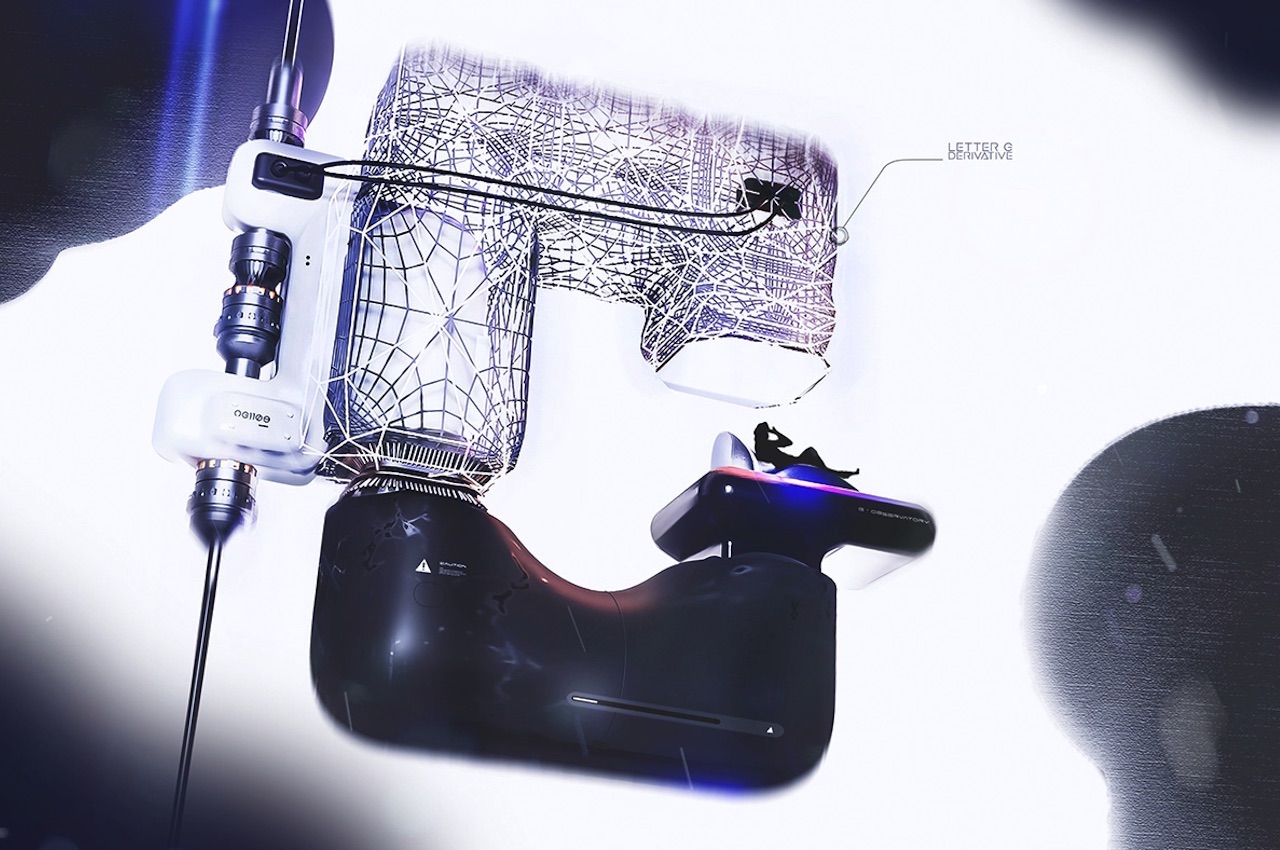 Enjoy this fascinating lineup of letters fashioned into something unique and extraordinary. Of course, we can’t figure out everything, but we’ll try to think and use our imagination. Actually, we don’t have to identify each and every concept design, but we’ll try as it can be fun.

Let’s start with ABC, as they are supposed to be the easiest to do. The A looks like a futuristic rocketship, but at first glance, we thought is some sort of a high-tech angle grinder. B appears like a twin spacecraft that will someday launch and head to Mars. C looks like a robot or some mechanical animal that could roam around the earth once the aliens have left.

F seems to be an autonomous vehicle that can pick up and deliver food. We see the Uber Eats logo so we’re assuming this has something to do with food deliveries and more. G is a floating pod where you and I can rest and “recharge.” The light above a person could be for light therapies. 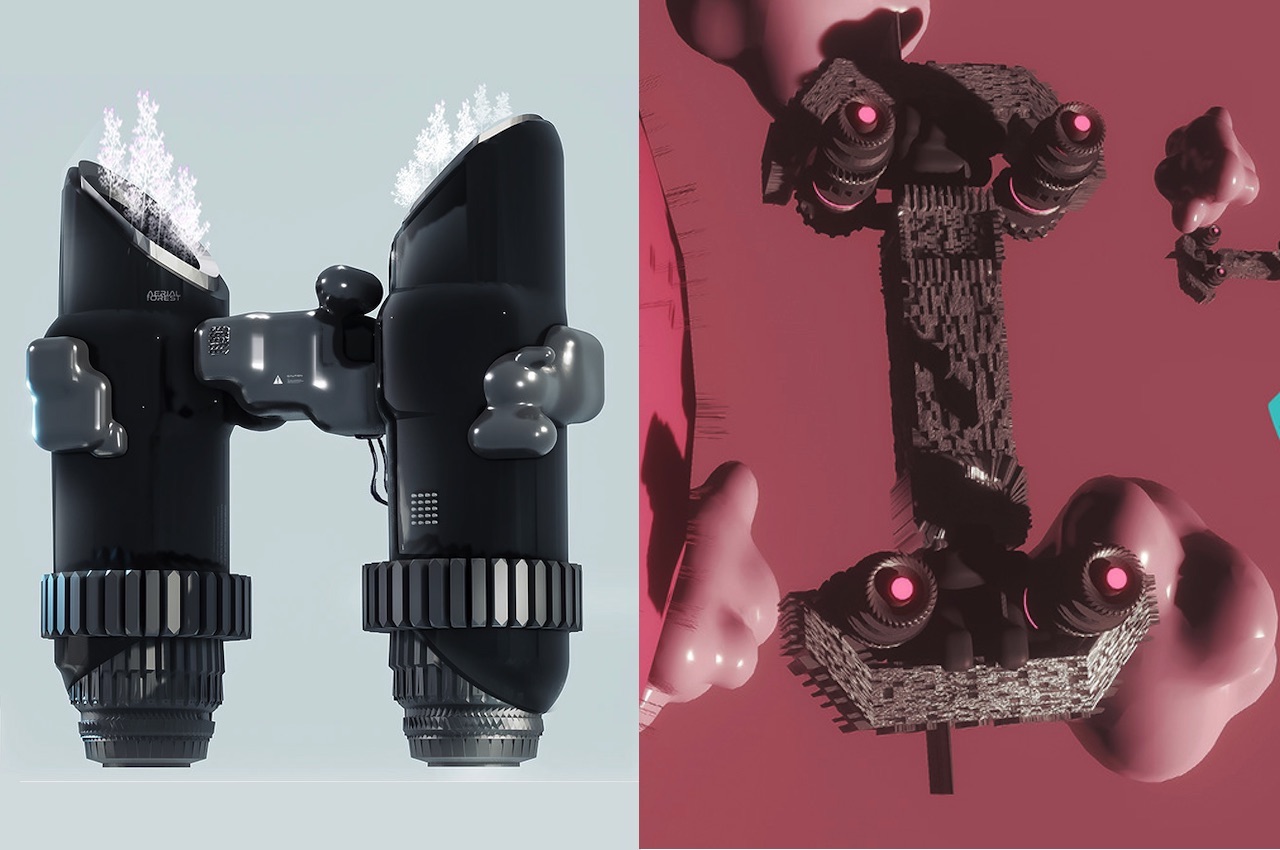 Both the H and I look like spaceships we’d probably see next in ‘Lost in Space’. J and K combined (JK Rolling) seems to be a pun, but it looks like yet another floating vehicle (or an alternative to Hedwig). L appears like a building under construction. 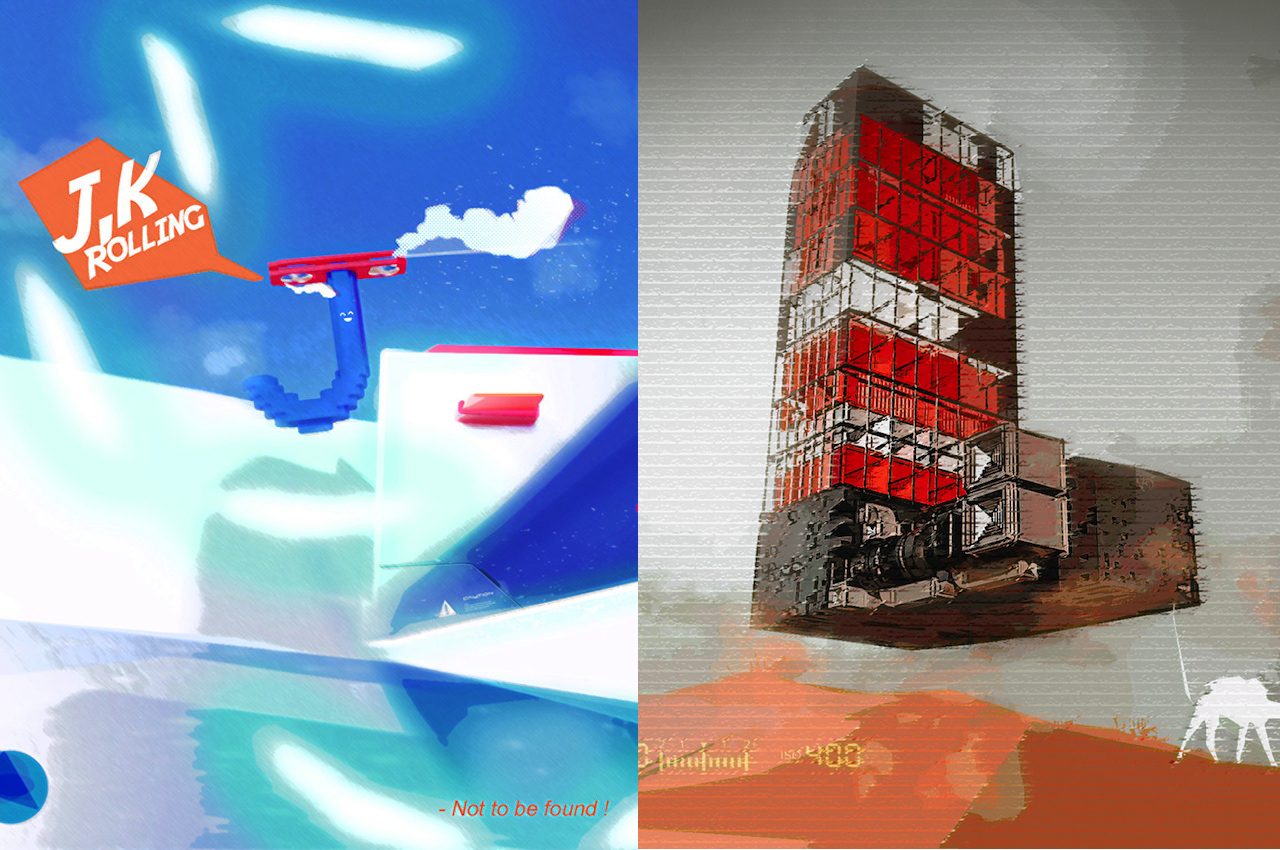 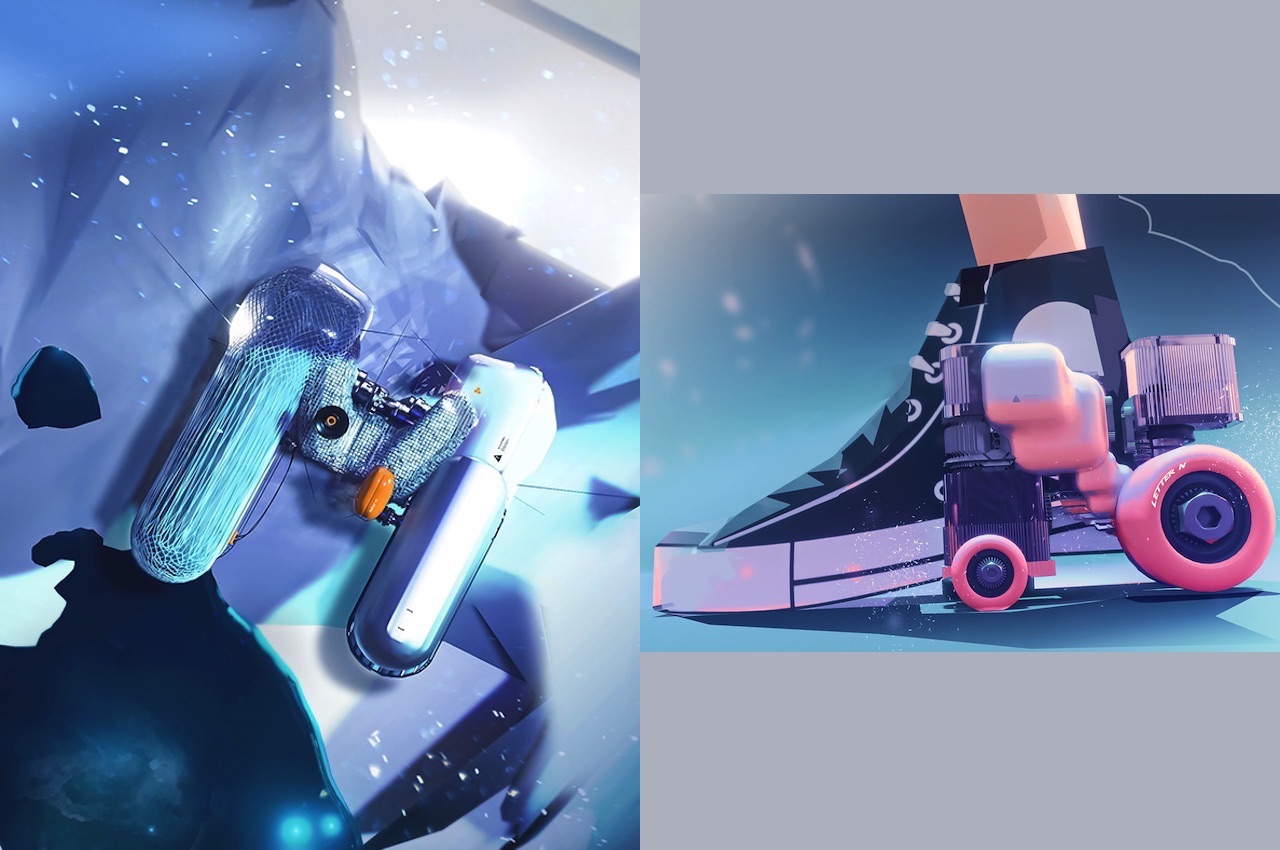 M looks like another spacecraft descending on a snowy mountain. The letter N is a pair of roller skates that is now trendy these days. We imagine O as a portal that appears out of nowhere, offering itself as an escape. The P looks more like a giant robot that can protect you from an alien attack. 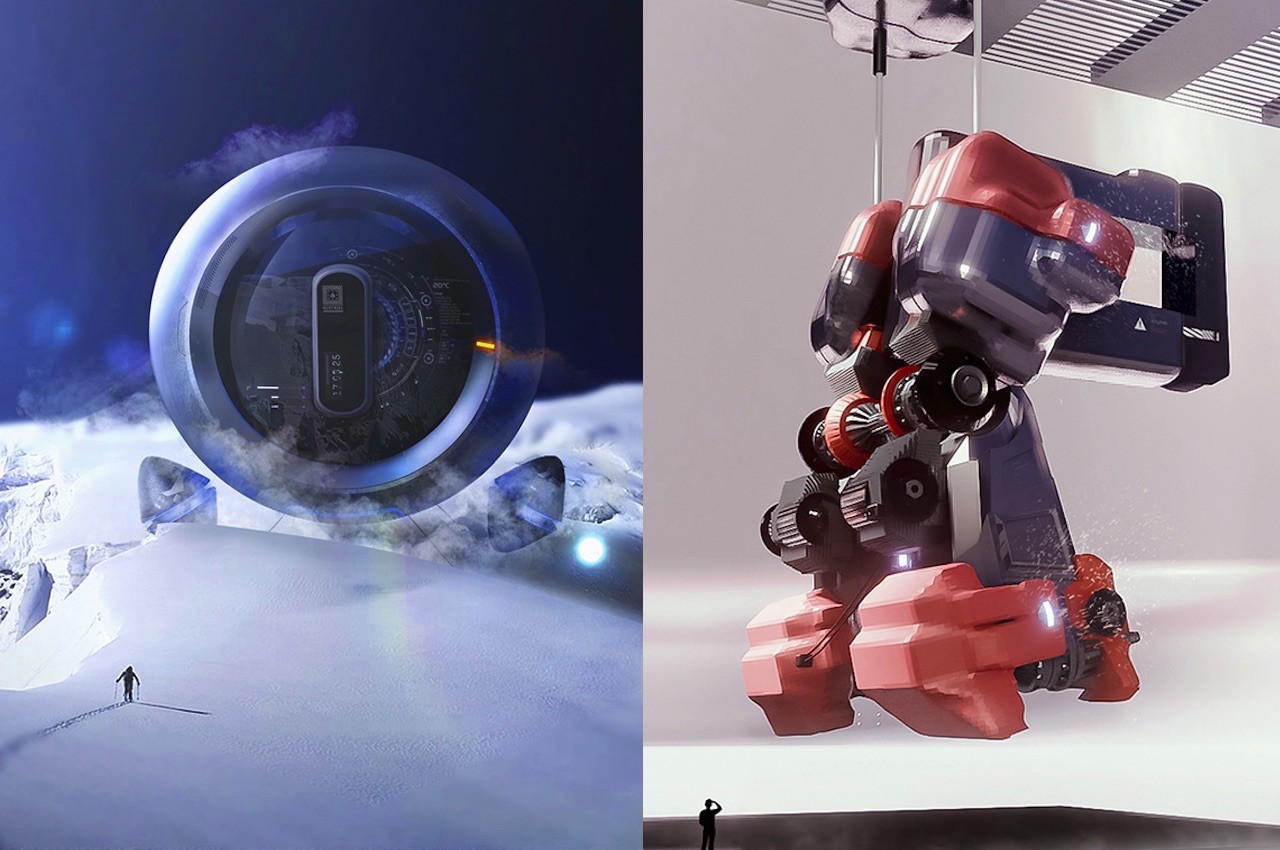 The next two designs are for letters Q and R. The Q could be another space pod. The R could be a flying vehicle that could easily transport humans over short distances in the future. 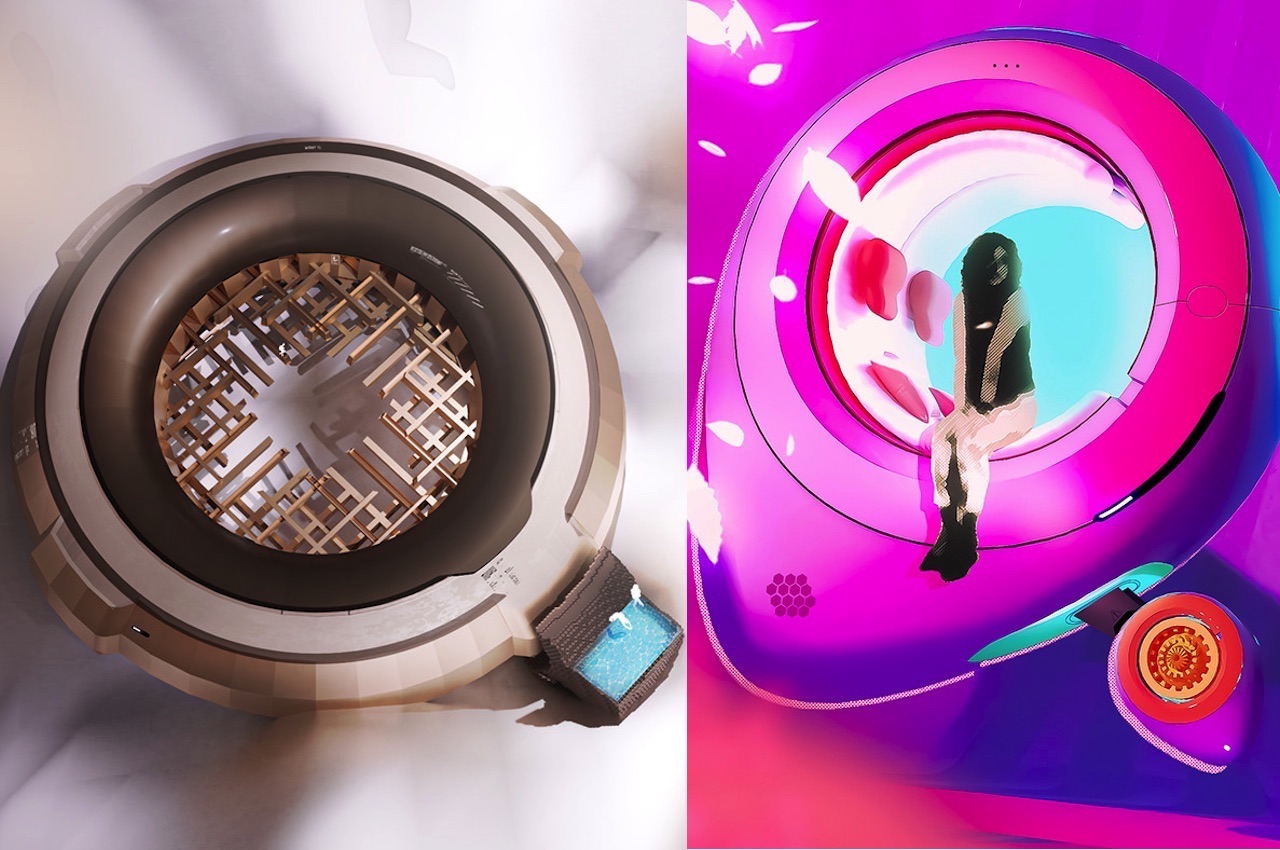 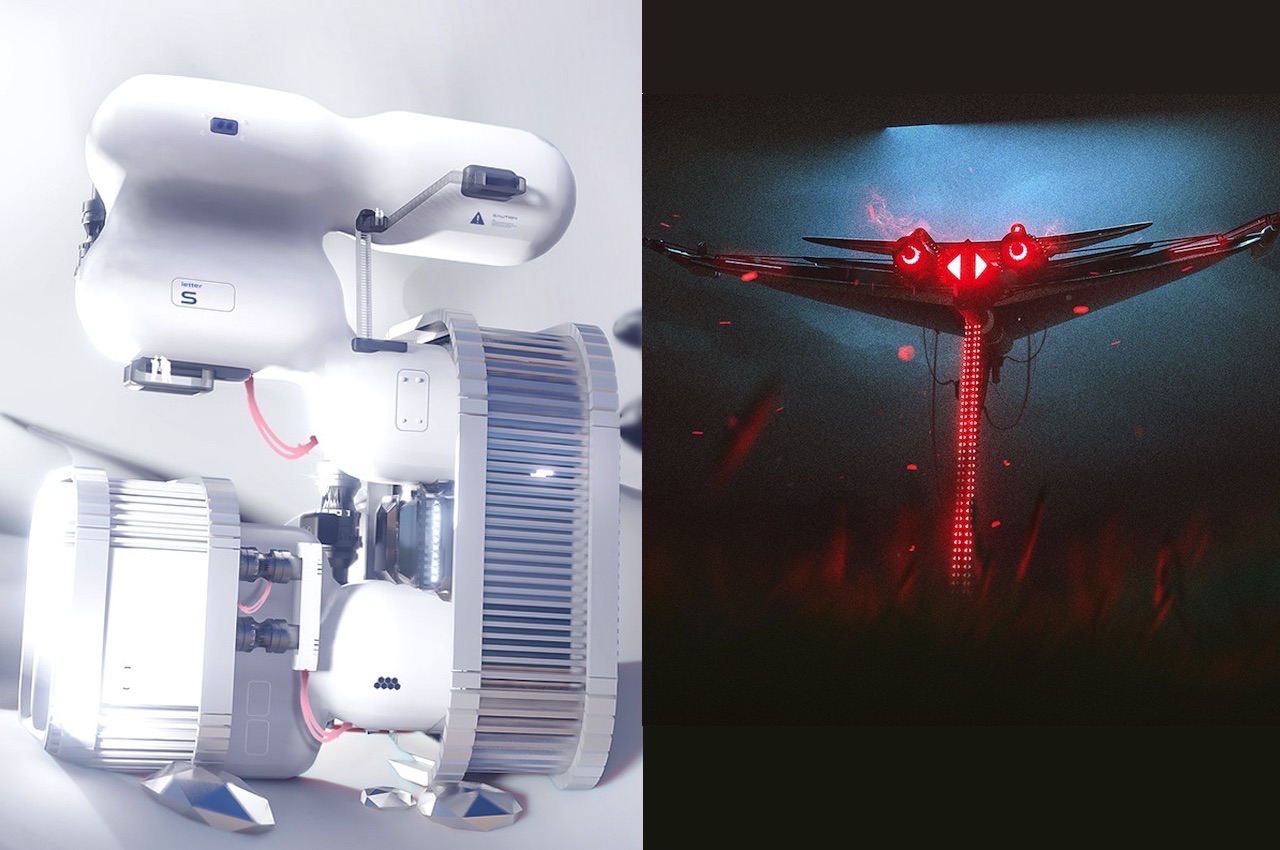 The S looks like a heavy-duty machine while the T could be a spaceplane.  We’re not sure, but U looks like something used underwater. The VW Dockwing is one fancy, futuristic spacecraft. 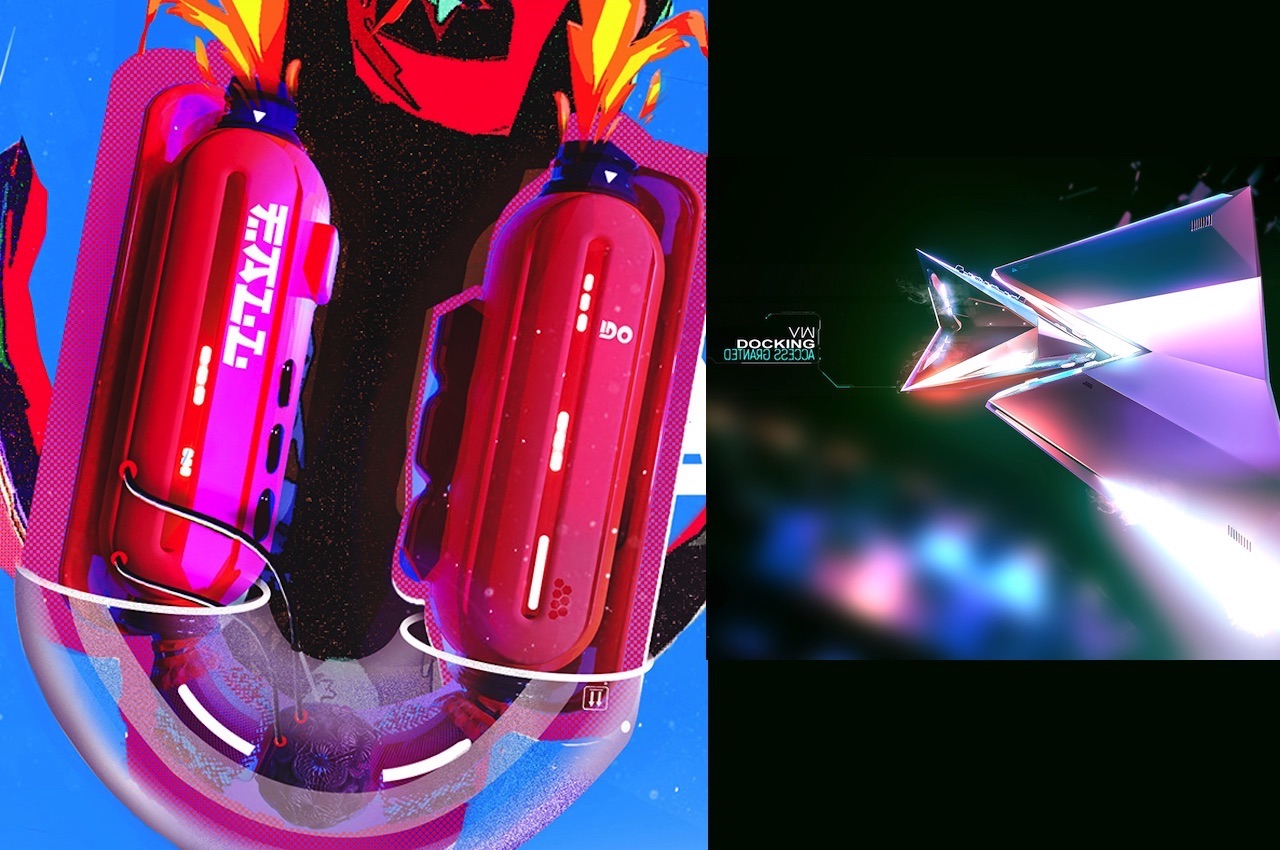 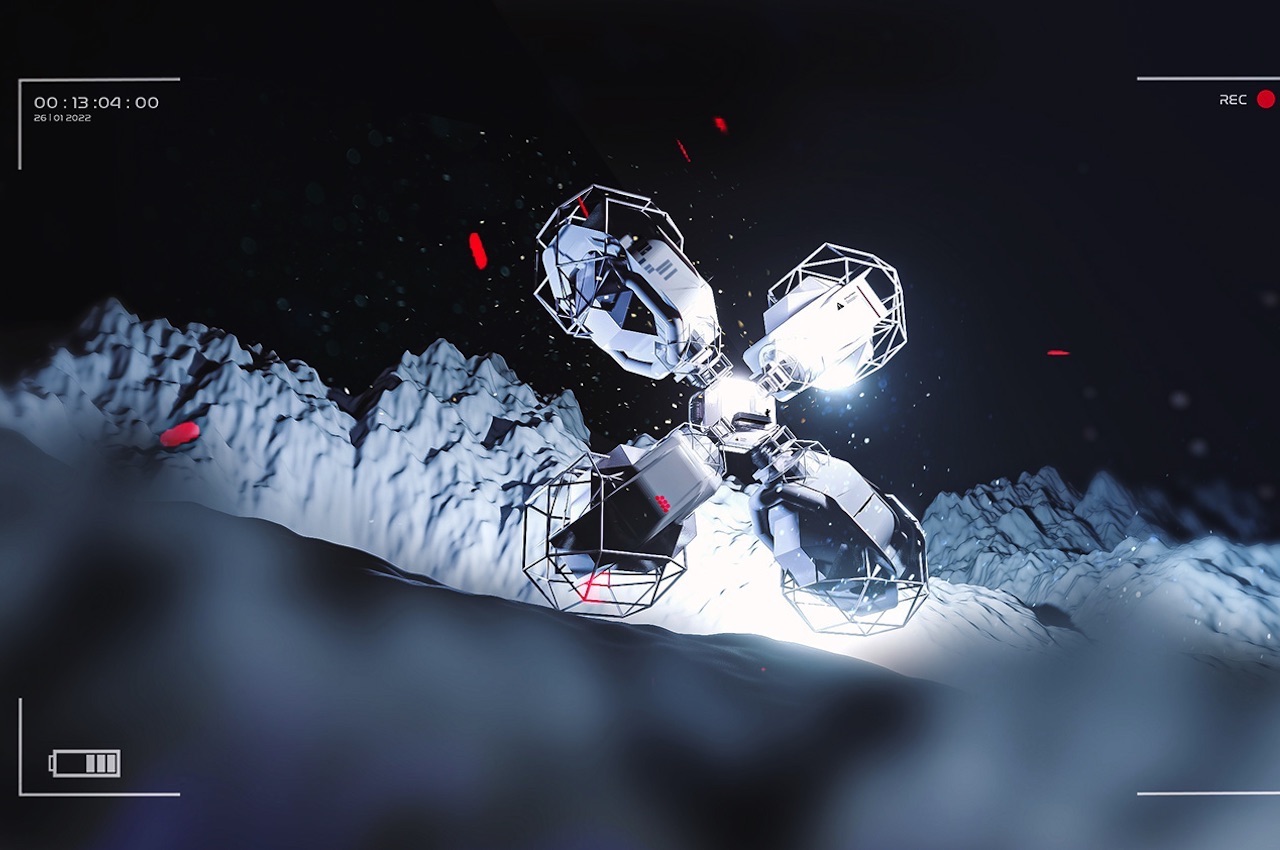 X reminds us of a portal that lets you travel through space and time–something like you’d see in The Flash Universe. Y isn’t a Batmobile but it’s definitely Batman’s. Last but not least, the Z here appears like another spacecraft ready to leave Earth again. 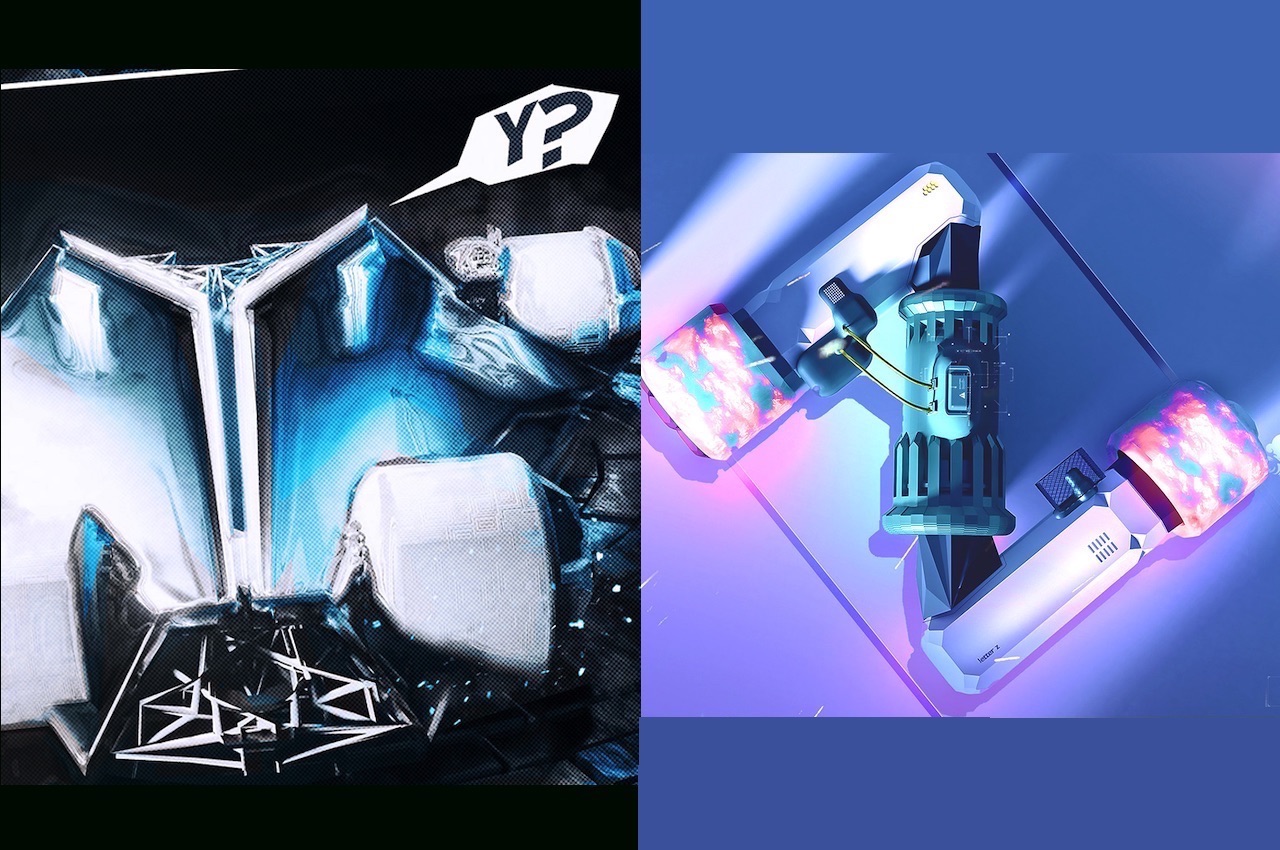 Making Your Own Clock

The Meaning of Time is a brilliant clock concept perfect for all those crafty people out there. It supplies the mechanism to keep time, you…

Badminton meets photography with the Birdie attachment for the GoPro! This shuttlecock-esque accessory for the GoPro gives you amazing aerial shots without the need for…

Until we’re able to charge devices using our own future humanoid bodies, we’re going to have to keep coming up with gadgets that can keep…

Sometimes Using The Finger Is Better

If you ask me I’d say yes, but spoons and stirrers are there for a reason too. While you linger over the double meaning, let’s…