Google per se hasn’t delved into the projector game just yet, even though projectors with Android OS built-in have been around for pretty long. Since the idea of watching a movie on the TV screen is slightly old-school, the biggest tech brands have already got their idea(s) of a projector on the market. Before Google can create one to integrate into the Google Home ecosystem, a designer has given us a head start on what that future could literally hold.

This idea in line with Google’s design language is called Google Cinema; easy, right! The purpose of the entire design is as simple as the name: to present a cinematic experience at home that is already neck-deep in Google’s smart home product cycle. According to designer Andrea Gallarini, the brain behind the Google Cinema, a projector helps make viewing of your favorite media more engaging. To achieve this, and to give it some Google tinge, the projector is scaled within the Google Home ecosystem, so it can leverage the support and integration of all Google Next products. 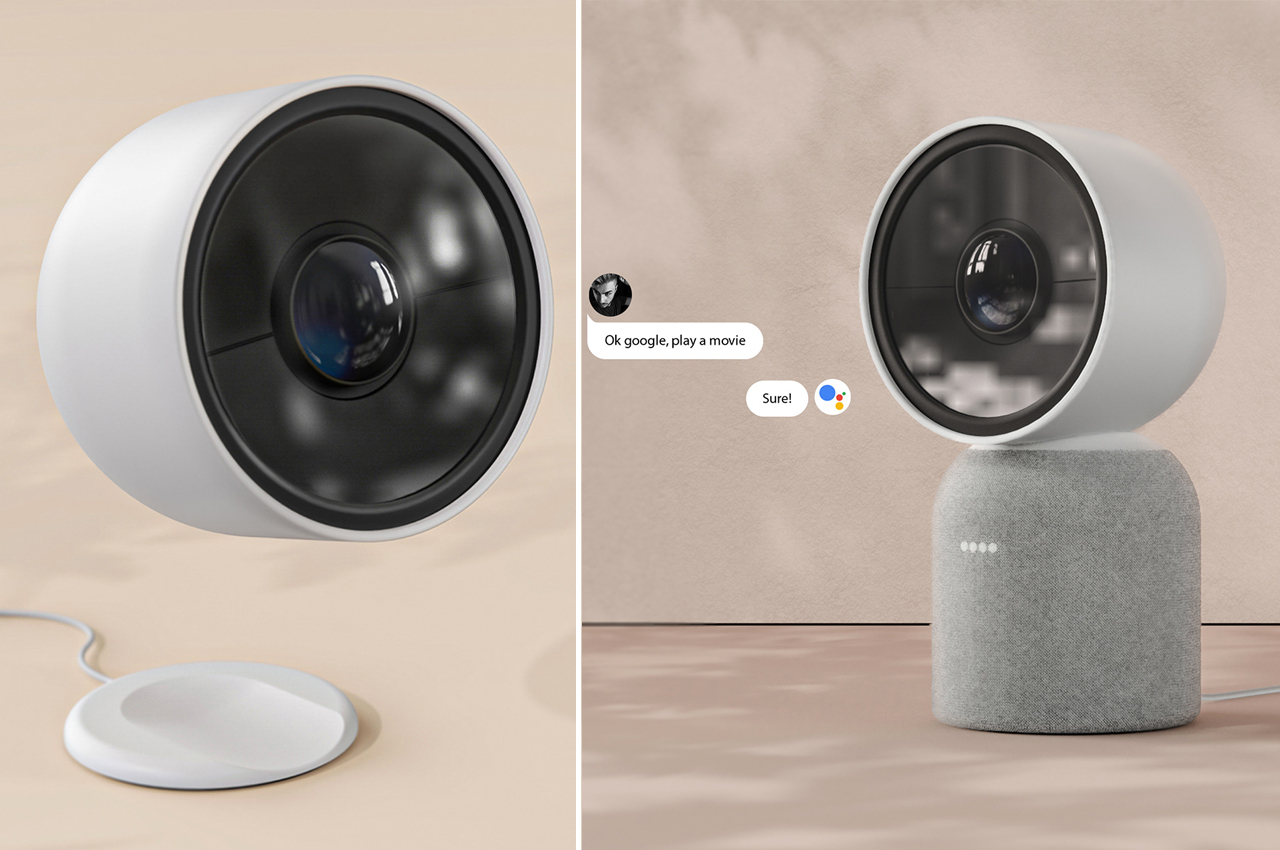 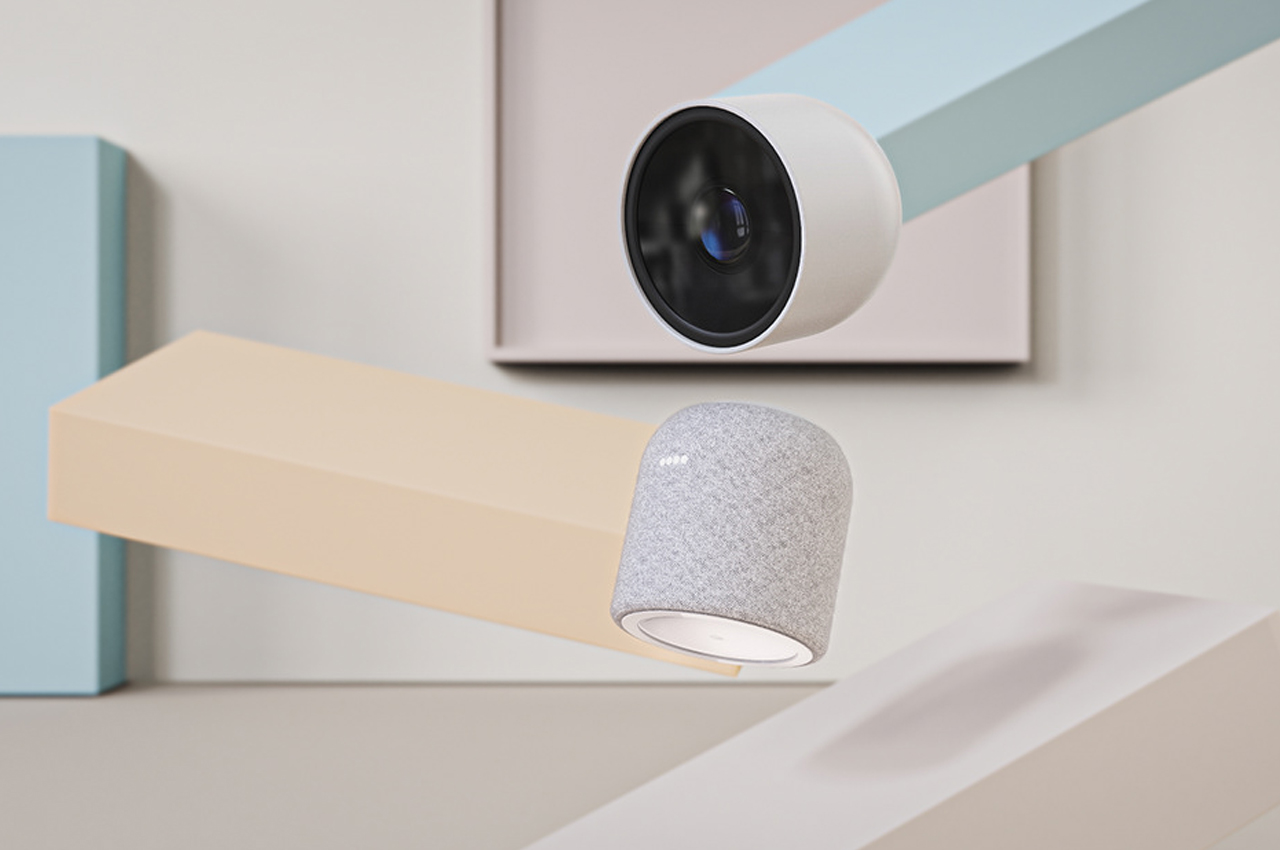 Google Cinema thus makes the viewing experience much more immersive by projecting your content and allowing you to experience it in a unique way. The projector can communicate with other Google smart home products thus creating a bubble around the user for a cinematic experience; thus, getting its random name. For user convenience, Google Cinema comes in two variants: Home Cinema and Cinema Mini. While the former comprises two elements; the base and the projector, the latter is a standalone projector. The base in the Home Cinema setup is basically a wireless speaker that doubles as the magnetically fastened stand for the projector. The base also serves as Qi charging unit for the battery-powered Home Cinema projector. In Cinema Mini configuration, Google Cinema comes without the speaker base and is provided with only a flat charging base it can rest on, making this version slightly more travel compatible. 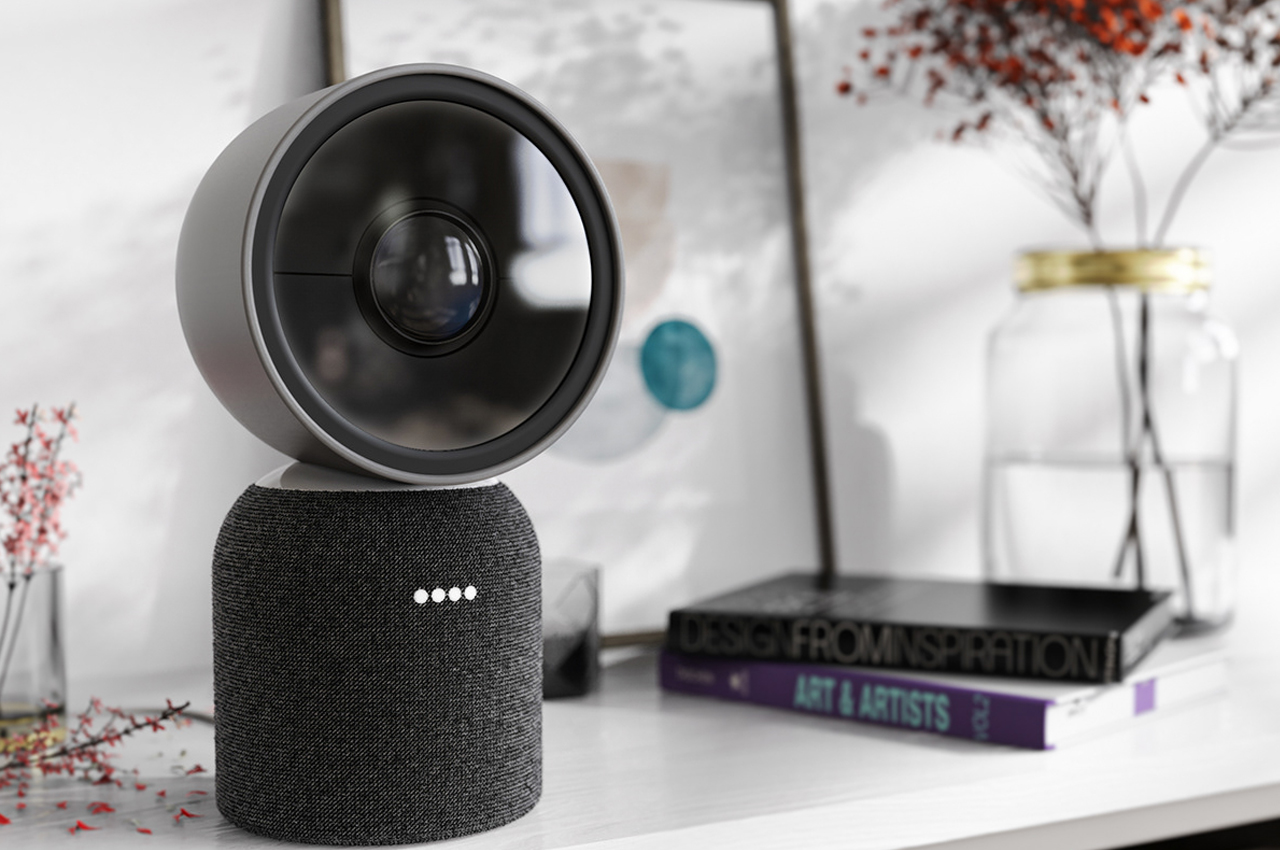 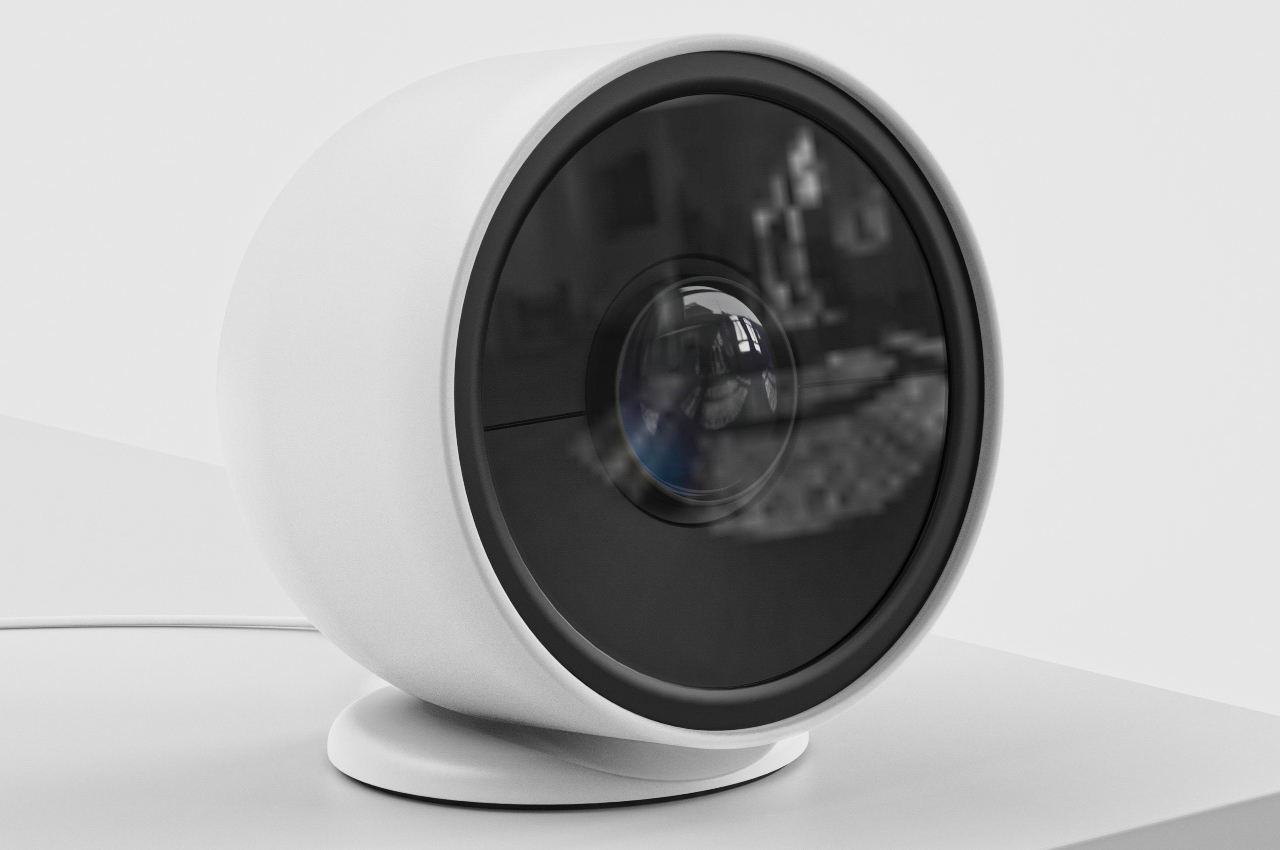 The entire Google Cinema setup exudes minimal aesthetics with nice eco-friendly material construction, streamlined buttons, and fabric finish to align with Google’s design scheme. The effectiveness of a projector is measured by its lumens of brightness and the quality of built-in speakers. Though the conceptual Google Cinema has no value to divulge for the lumens count, it does accompany a handsome speaker alongside being able to interact with other devices for a surround sound experience. 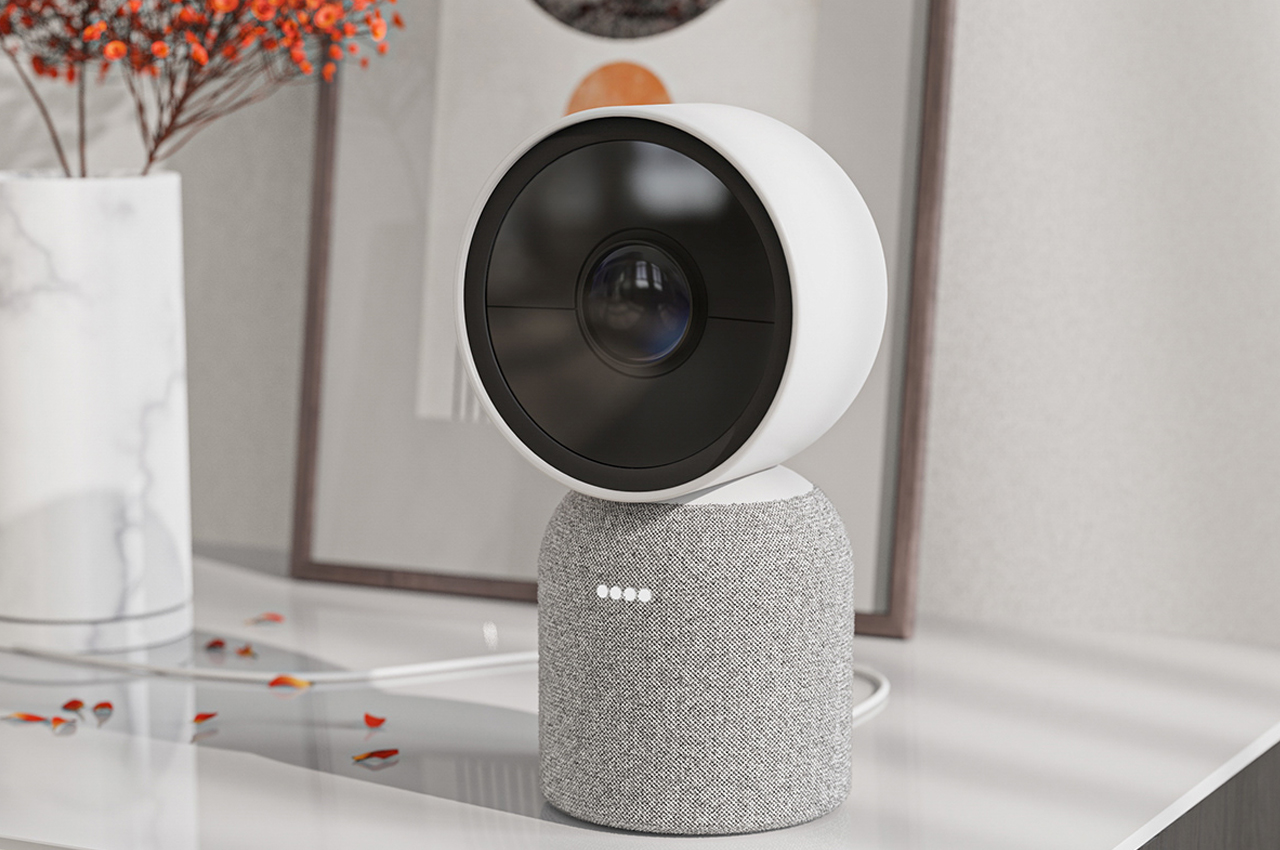 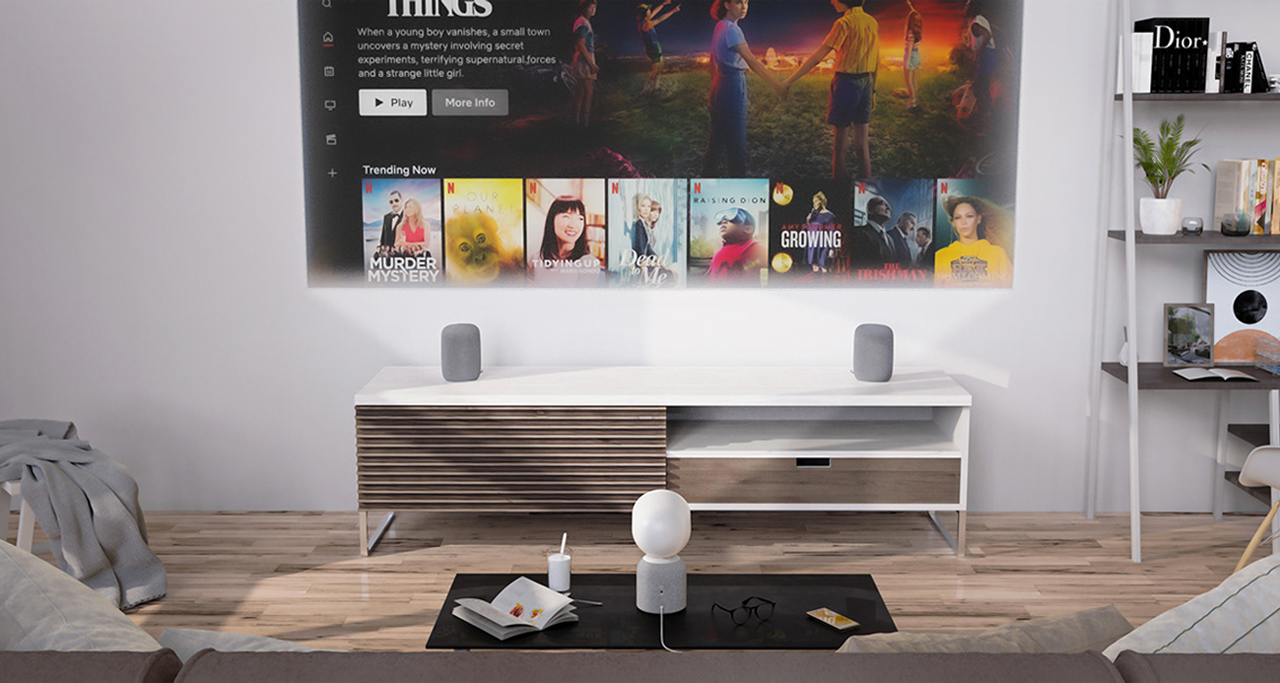 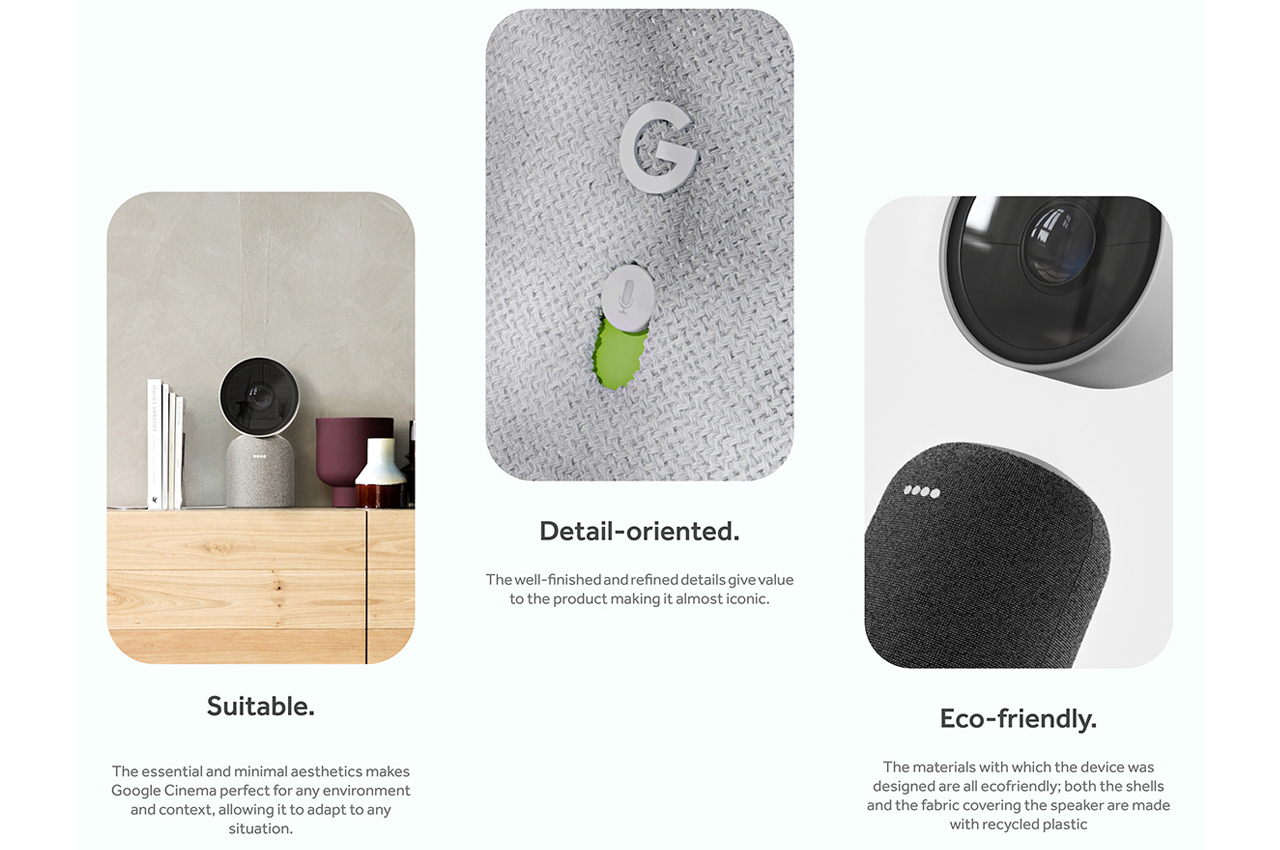 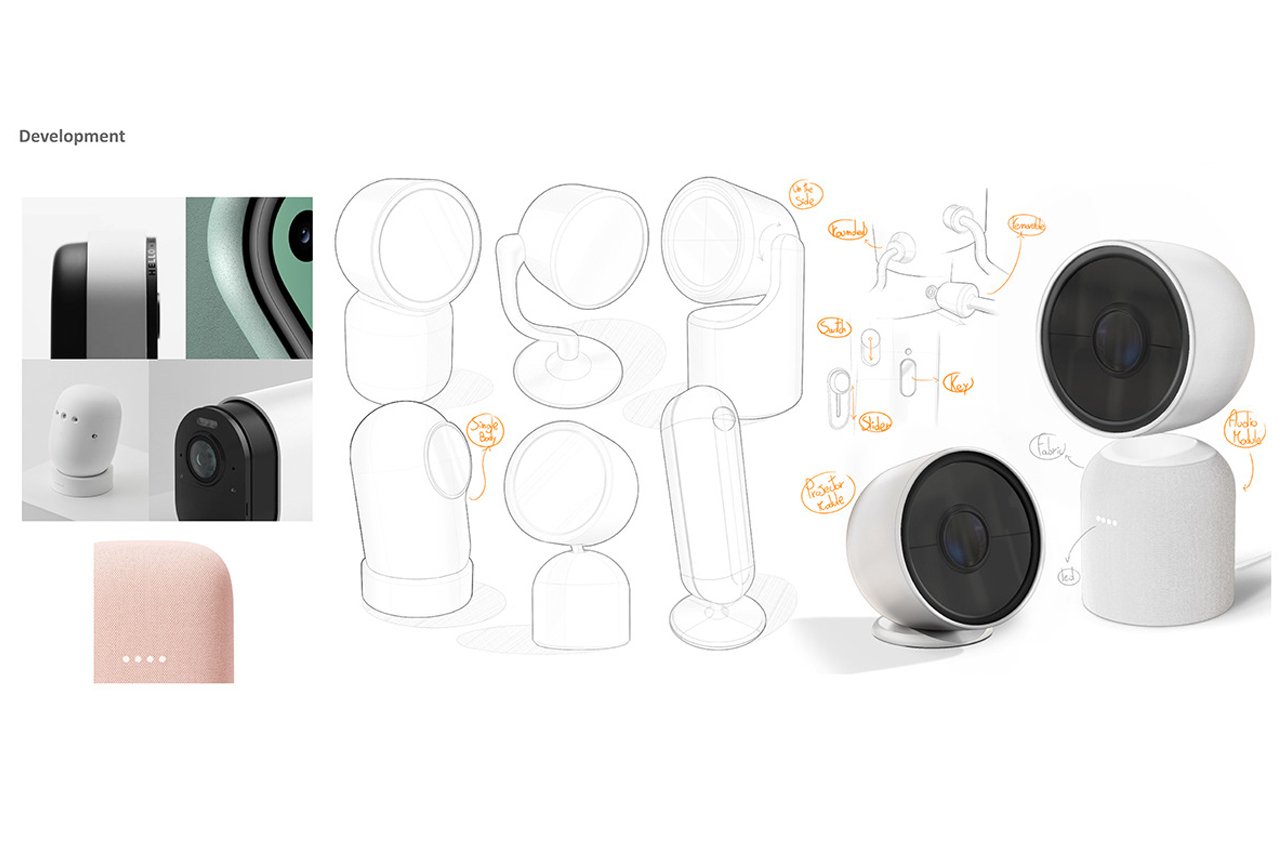 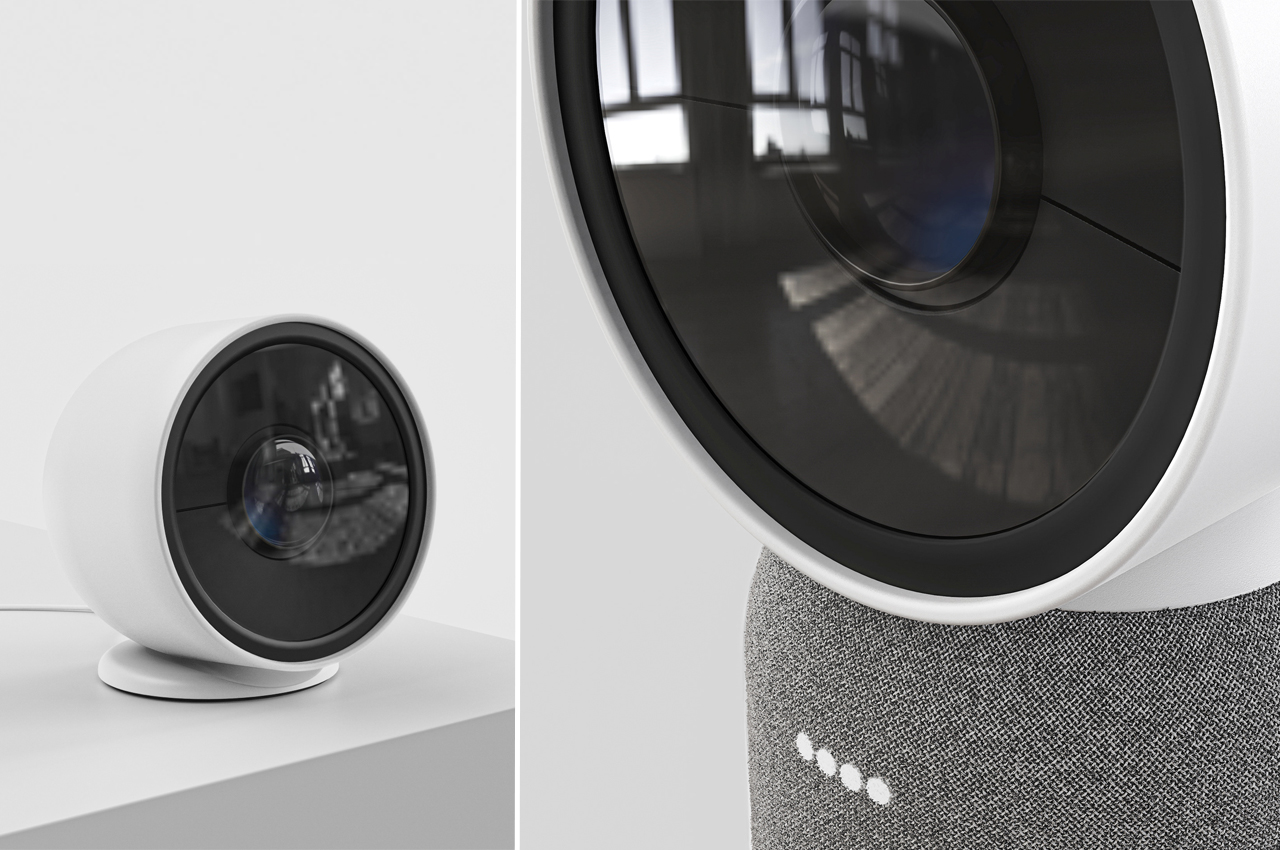 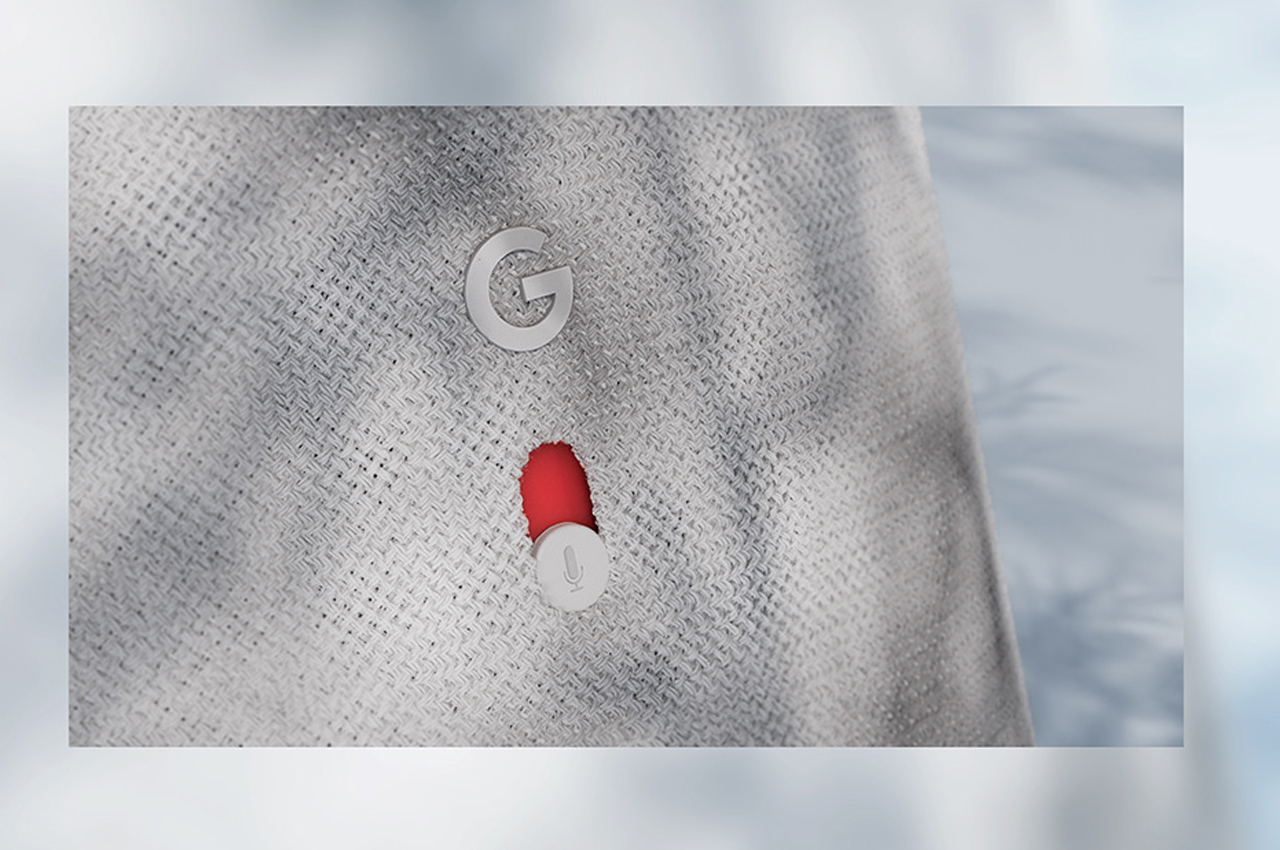 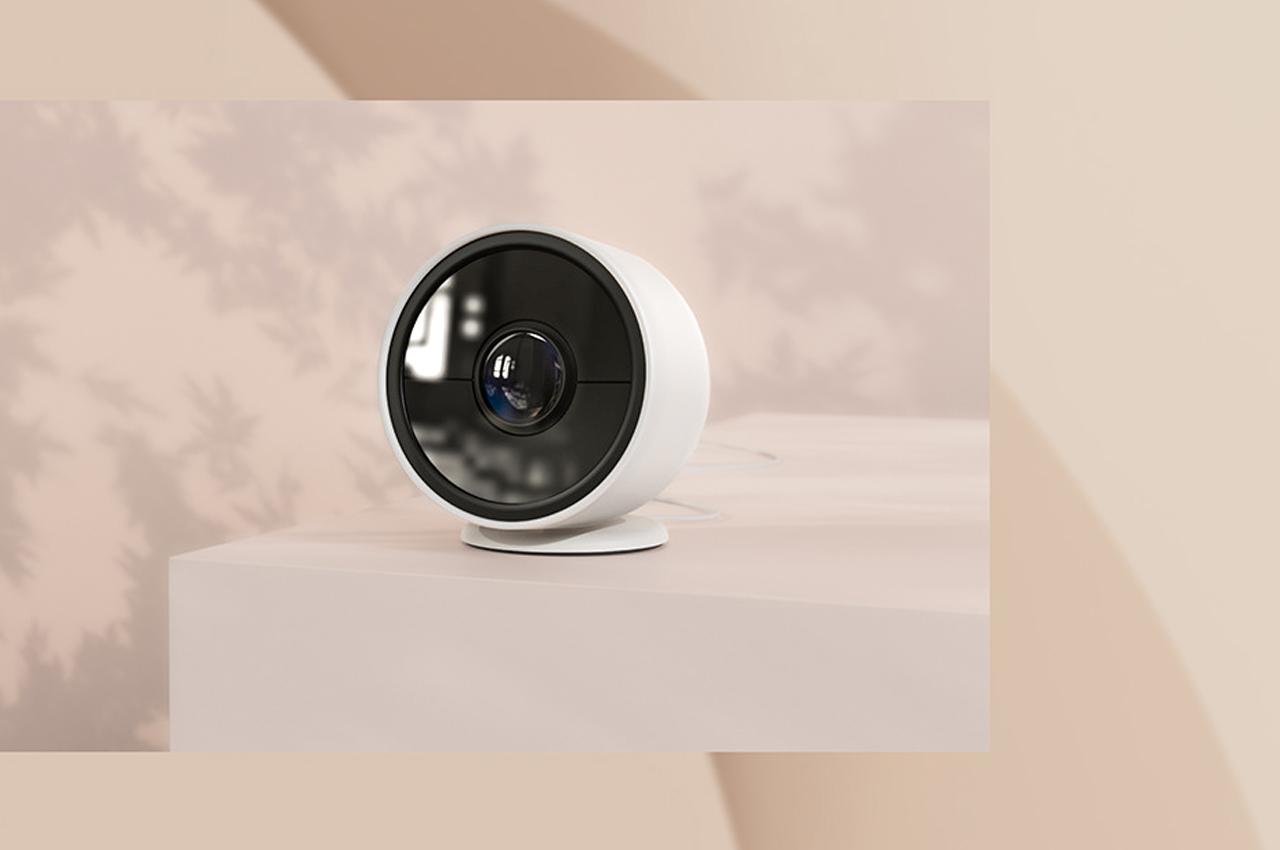 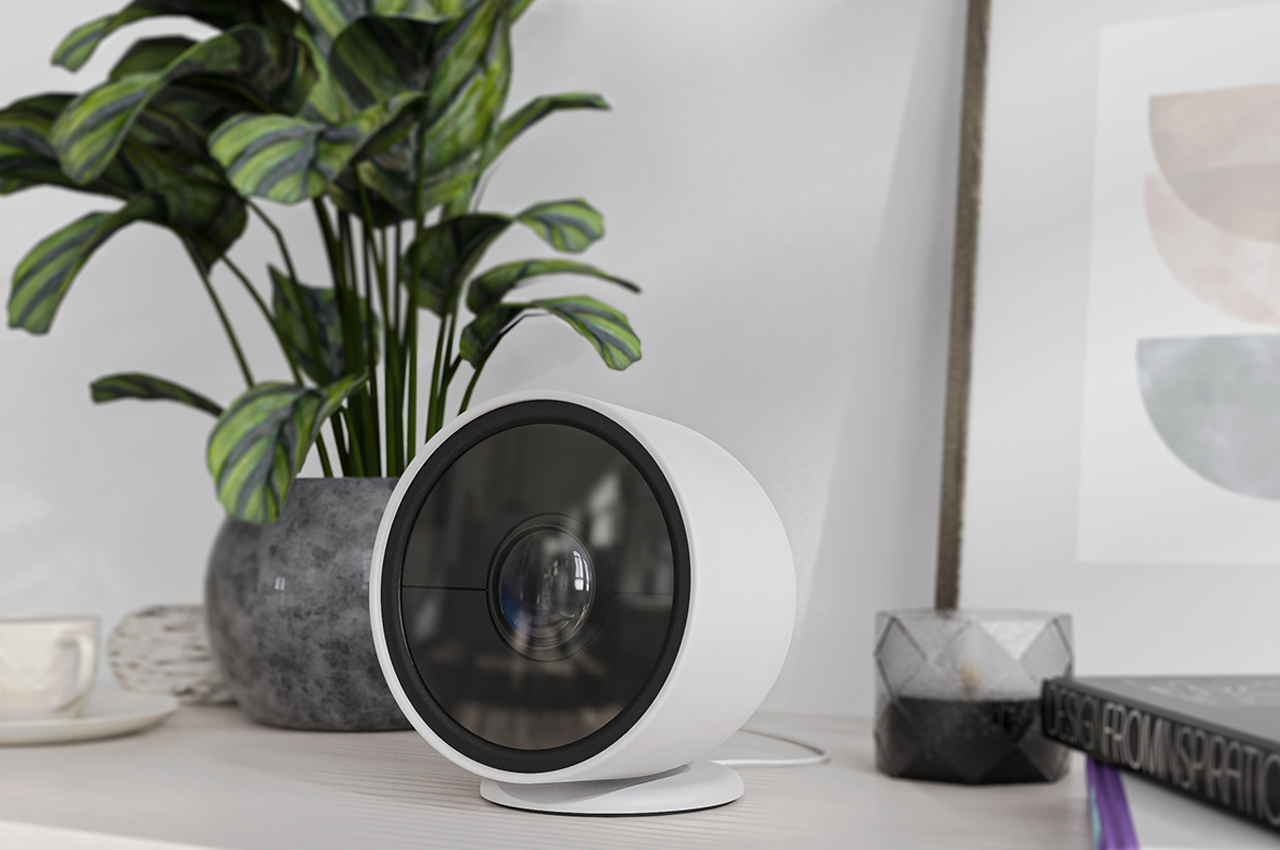 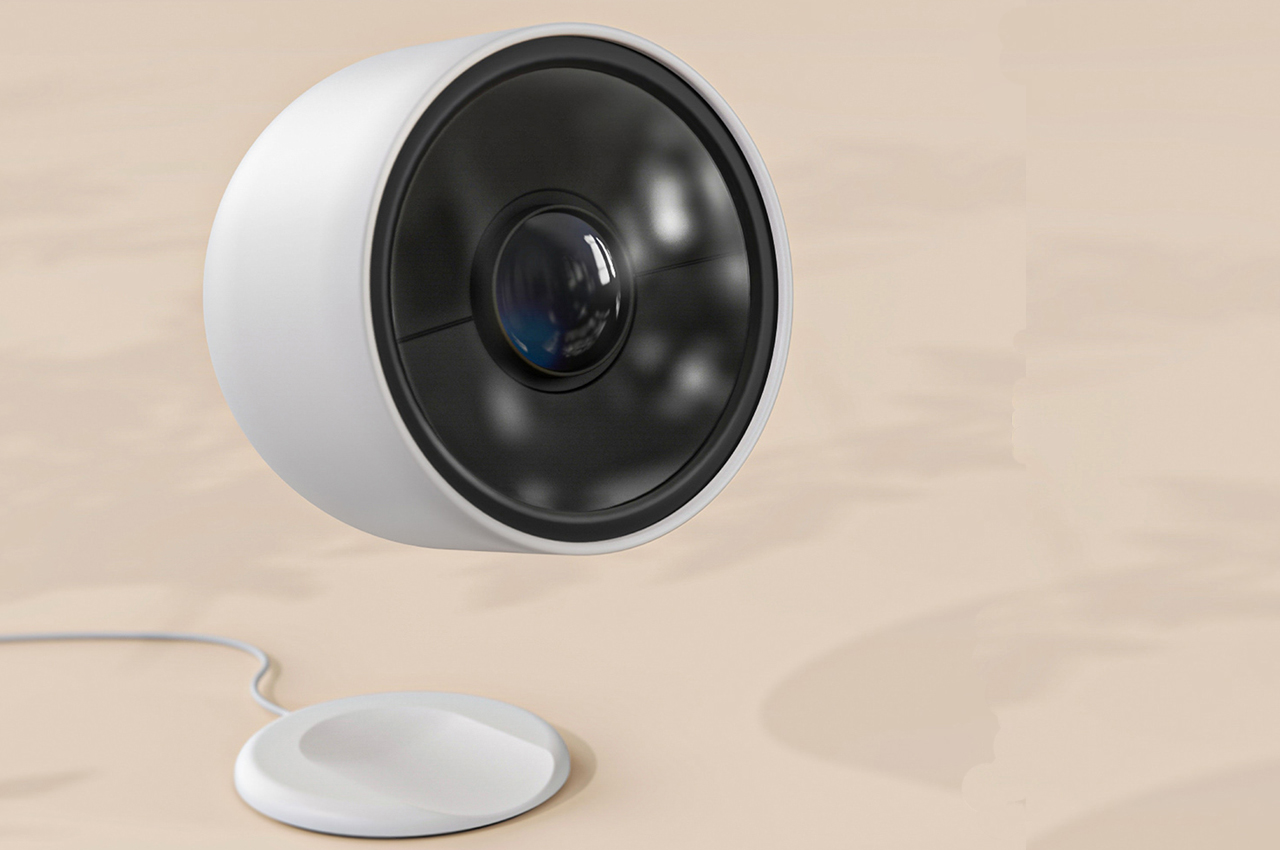 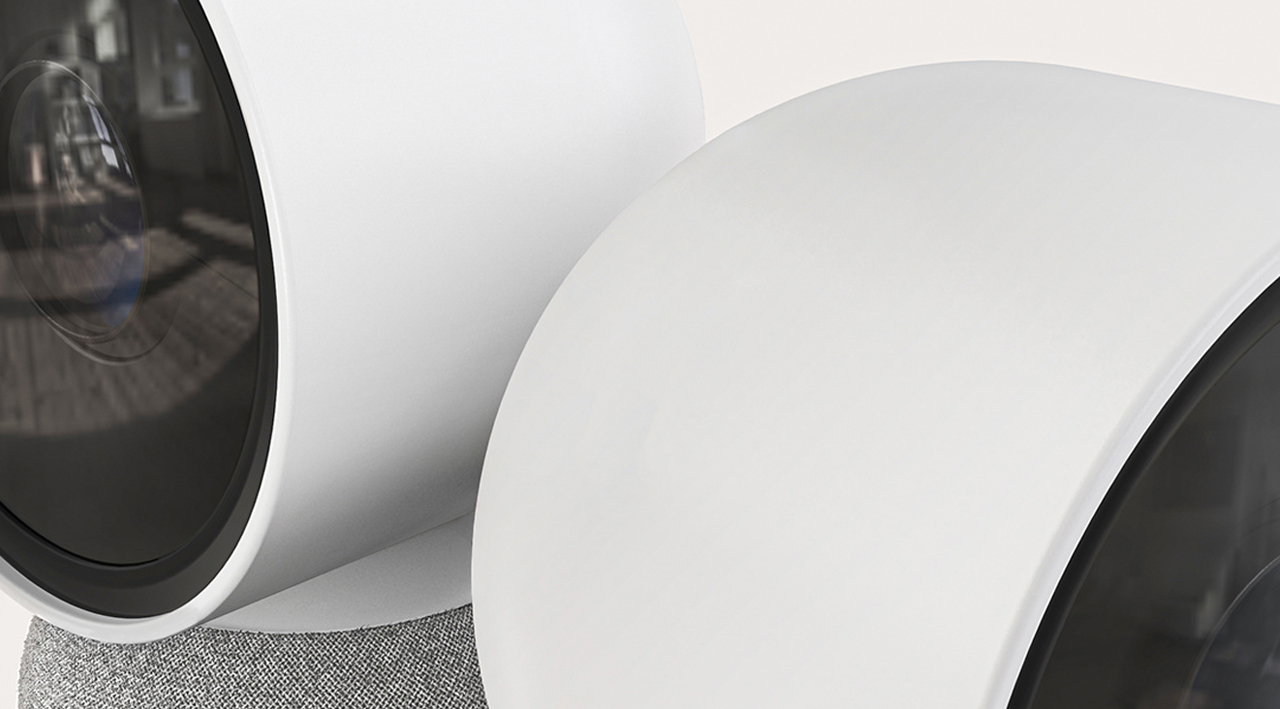 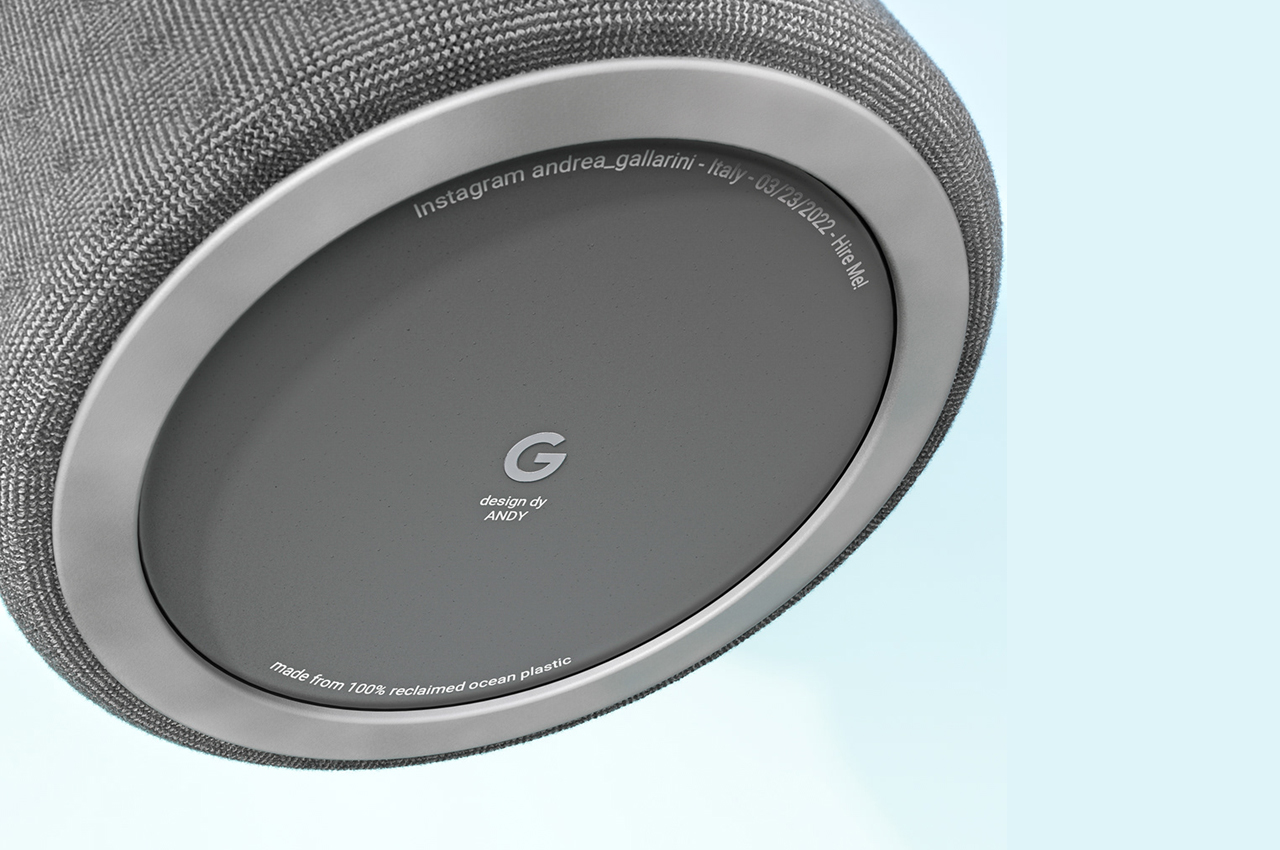 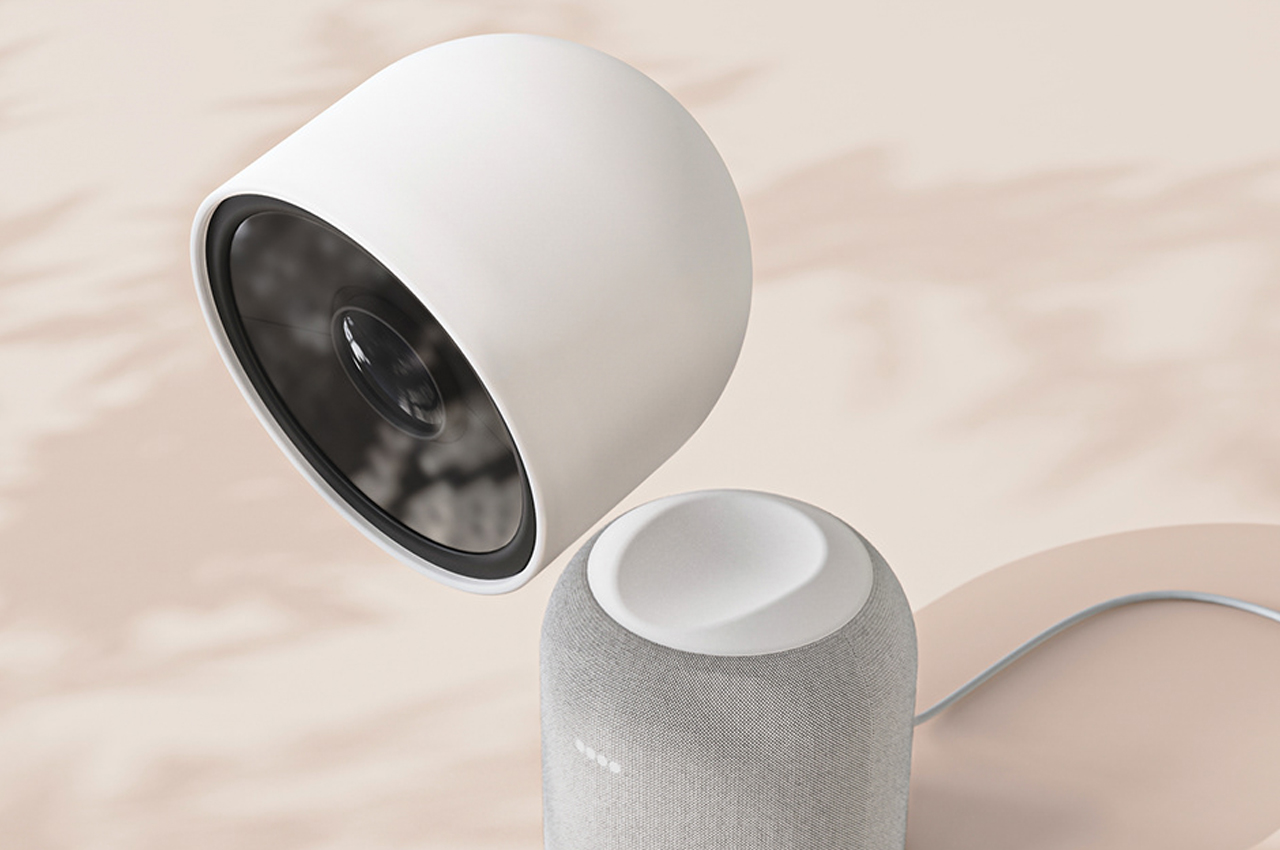 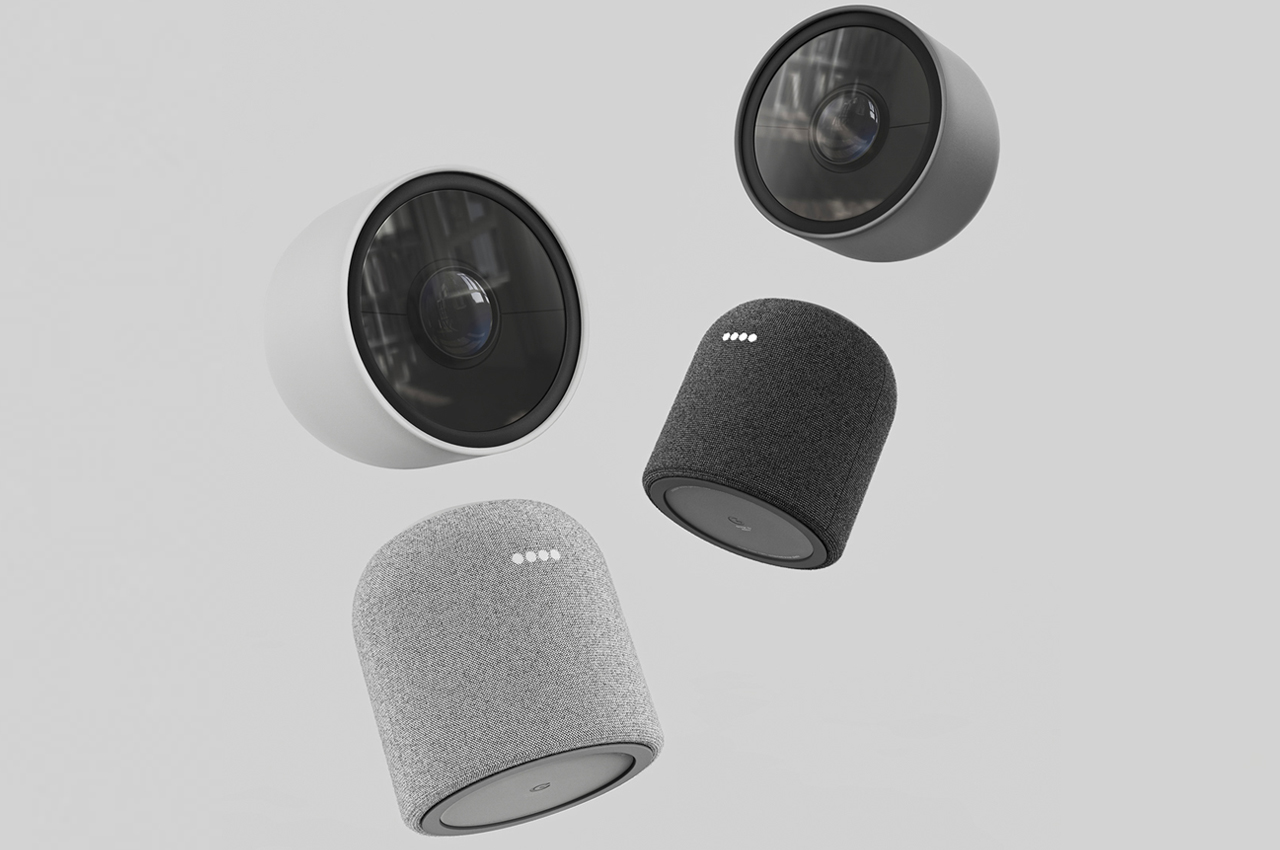 There’s a subtle socio-cultural reason why the SOG Sync II is such a wonderful piece of industrial tool design. Aside from the “utility belt” reference…

Slot Cars for the Post-Gasoline Generation

When I was a wee lad, I had all the energy I wanted. Not any more! Energy costs money. And it’s running out (fuel AND…

The Post-it is Perfect, I have a wad of it sitting right here on my workstation and no complains at all. This is until I…