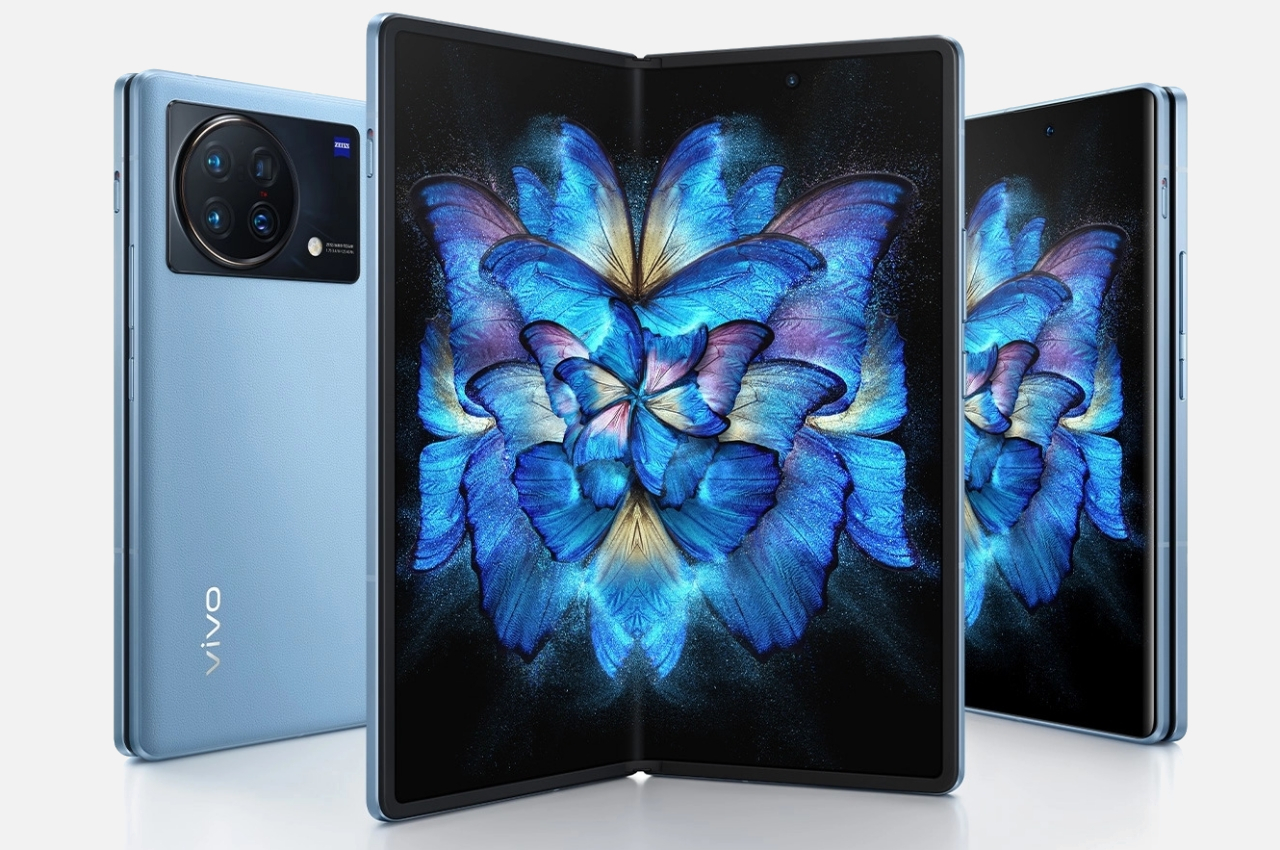 Foldable phones are on their way to becoming more prevalent and more mainstream, especially now that more brands are trying to jump on the bandwagon. Although Samsung, Huawei, and Xiaomi have long been playing that game, other companies need to join in to increase the visibility and accessibility of this new type of mobile device. A few more competitors also mean that there could be new ideas being tried, not to mention new pricing schemes that could make foldable phones more approachable. That’s what the OPPO Find N tried when it changed the design a bit, earning some positive responses. The Vivo X Fold, on the other hand, isn’t straying that far from Samsung’s design, but it is making improvements in where it matters the most. 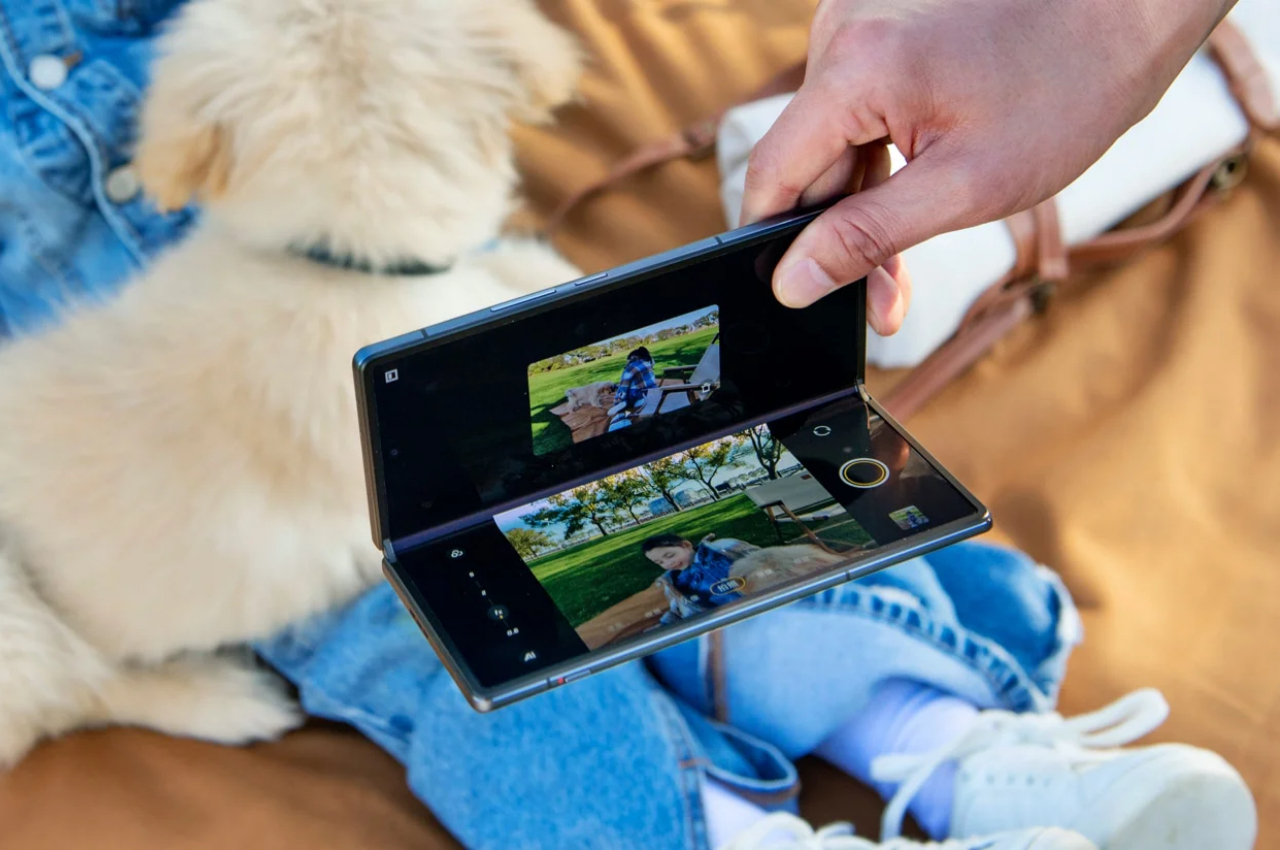 After a brief period of experimentation, it seems that Samsung’s “innie” design has won the battle. Huawei eventually switched away from its outward folding or “outie” mechanism to something that resembles the Galaxy Z Fold. Of course, there are important differences that both OPPO and Vivo are also embracing, but the general consensus seems to be that foldable phones of this nature open and close like a book. 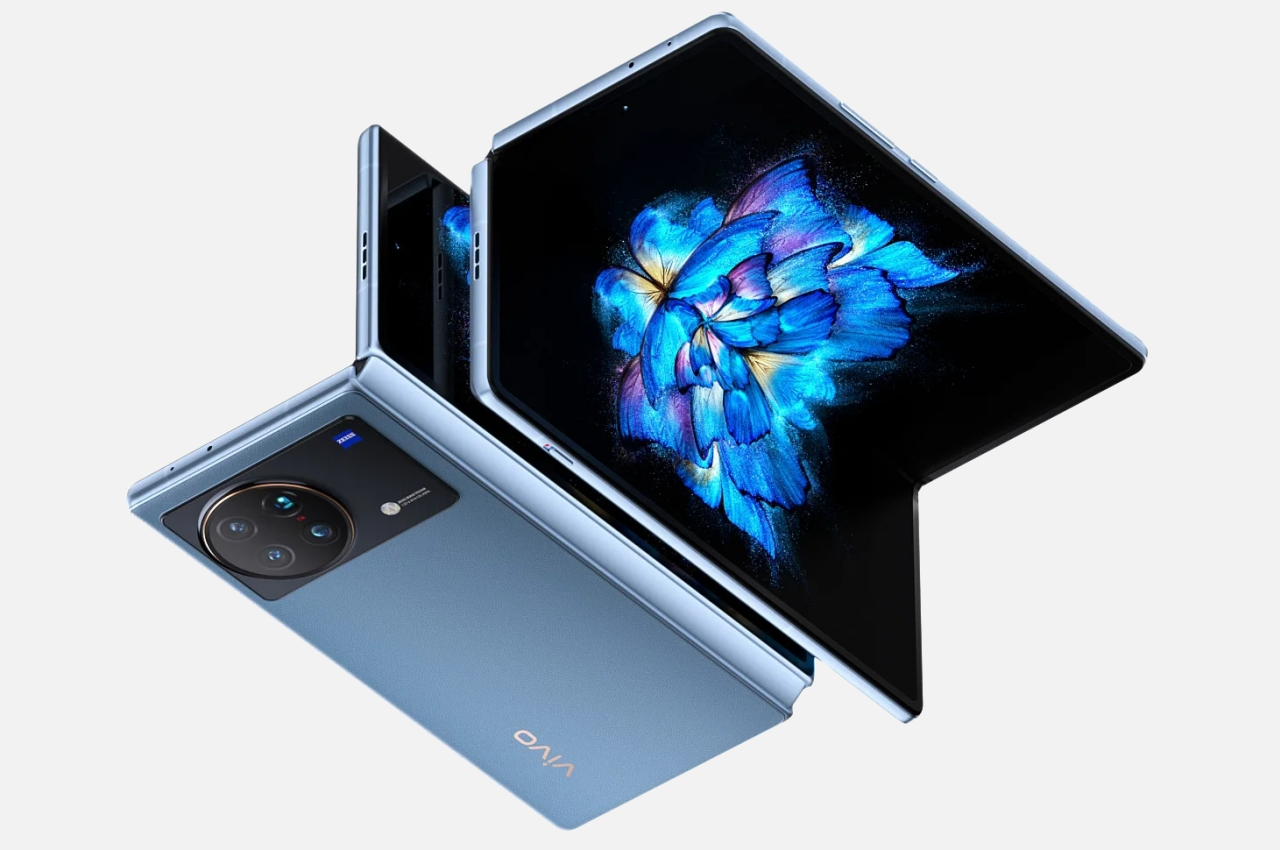 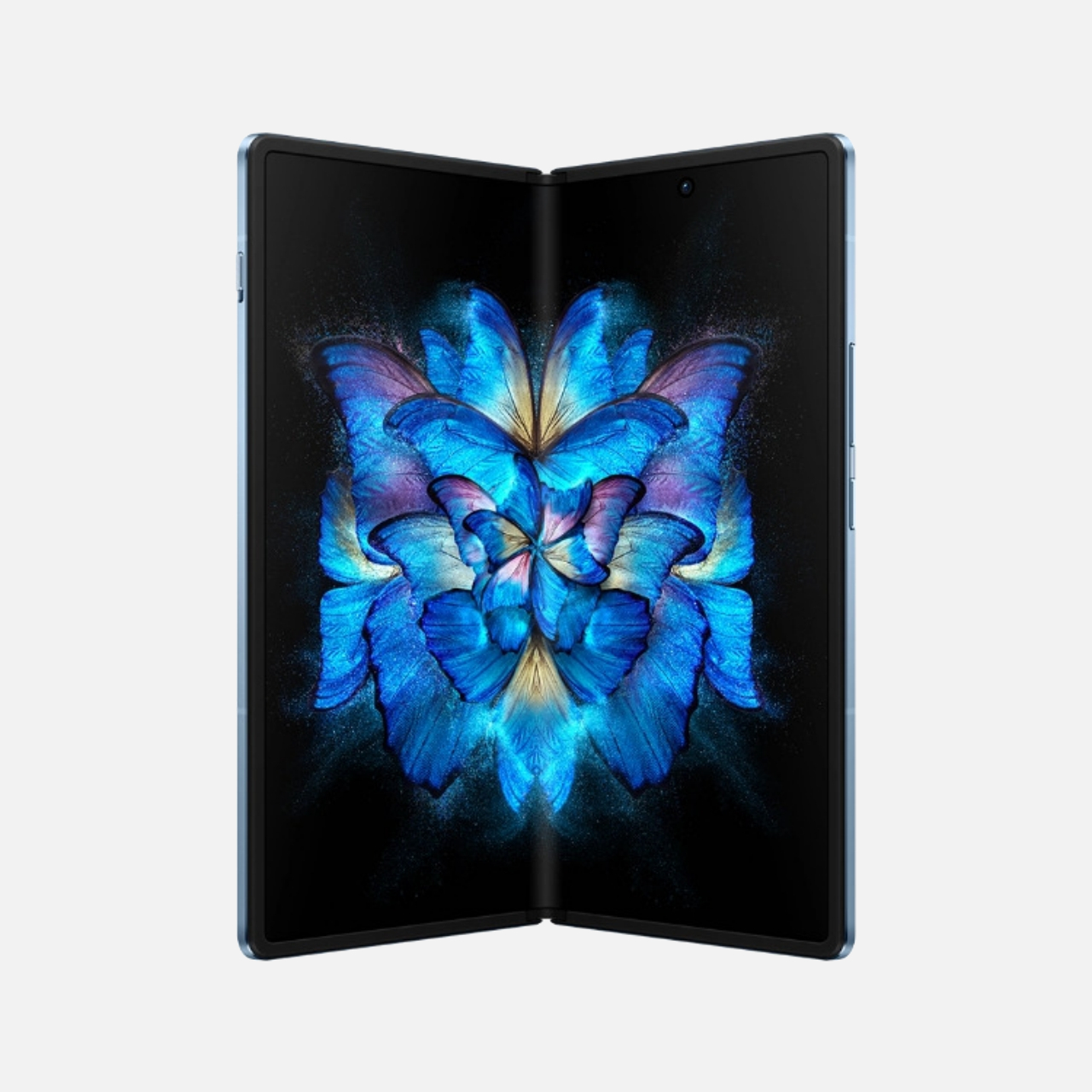 What some don’t agree on yet is how big these phones should be. The OPPO Find N challenged the status quo with a phone that is shorter than most foldable phones and wider when unfolded. This created a tablet-like experience where the full screen is laid out in landscape orientation, while the external screen remained useful when the phone was folded, unlike most of the complaints with the Galaxy Z Fold 3. 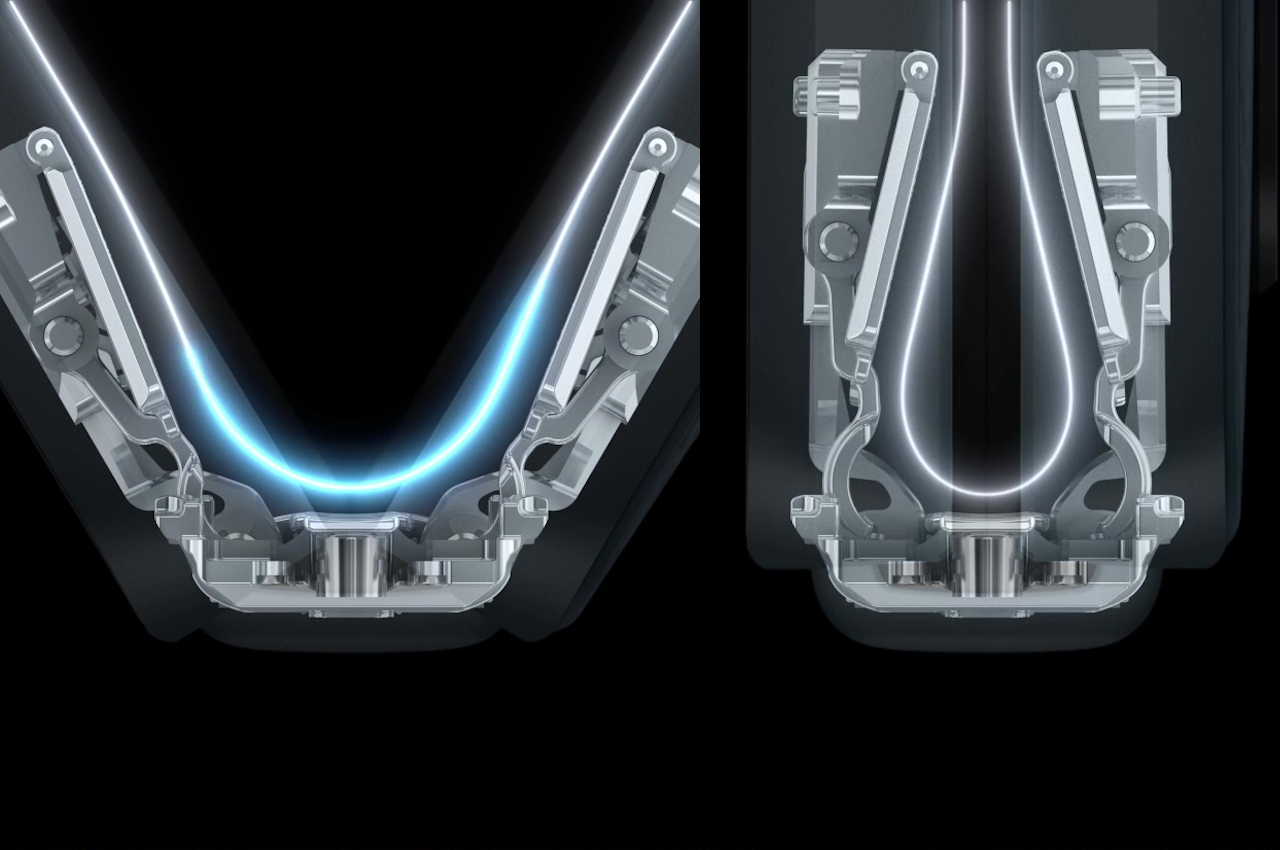 In contrast, the Vivo X Fold nearly matches Samsung’s foldable in size and design and is actually taller than it. Although it seems like a Samsung knock-off on the surface, the devil is in the details inside. Specifically, the Flexion hinge it uses is similar to the one that the OPPO Find N and the Huawei Mate X2 use, which would allow the phone to fold shut completely without any gap. It also reduces the visibility of the crease in the middle of the screen, though that can only be confirmed in real-world testing.

Vivo also does a few things that Samsung doesn’t seem to be interested in just yet, particularly when it comes to the cameras. The Vivo X Fold comes with a better set of four sensors, at least on paper, though some Samsung fans are hoping that the Galaxy Z Fold 4 will correct the flaws of its predecessor in this regard. If you are paying a high price for a smartphone, it’s understandable you’ll want to get the best out of it. 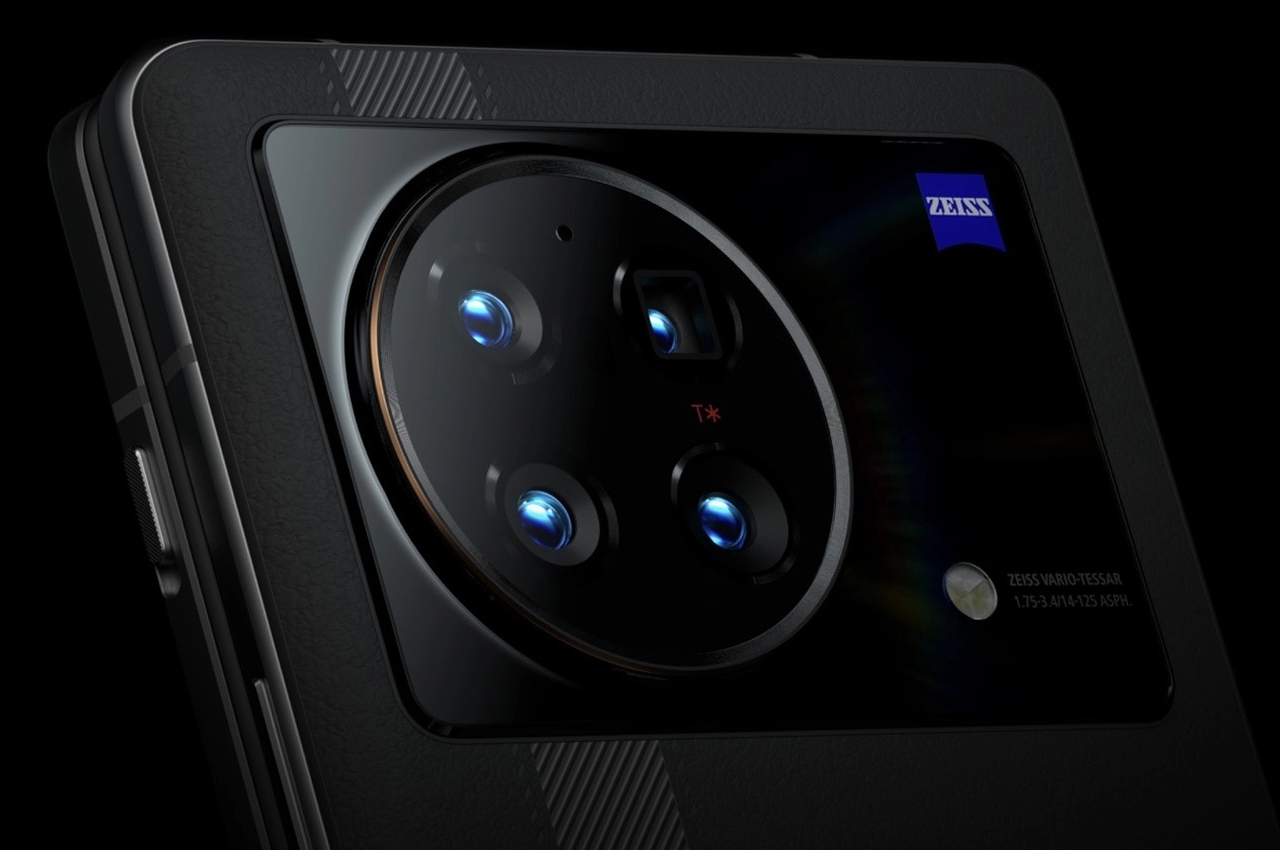 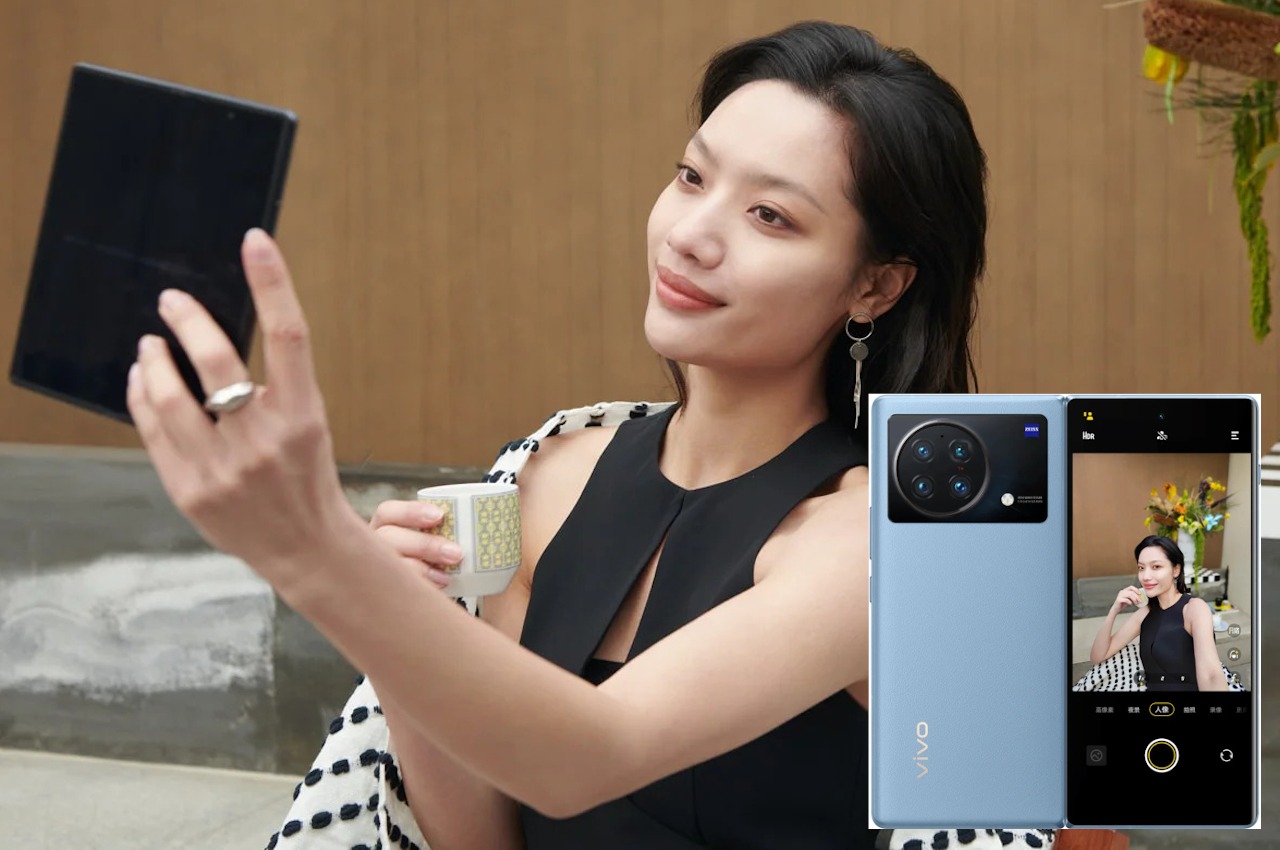 That said, those cameras do come with a bit of a cost, at least in terms of design. The Vivo X Fold’s camera bump is a large circle enclosed in an even larger reflective rectangle on the back of the phone. It is as “in your face” as it can get, though thankfully not in the same ridiculous proportions as the Honor Magic 4 Ultimate. 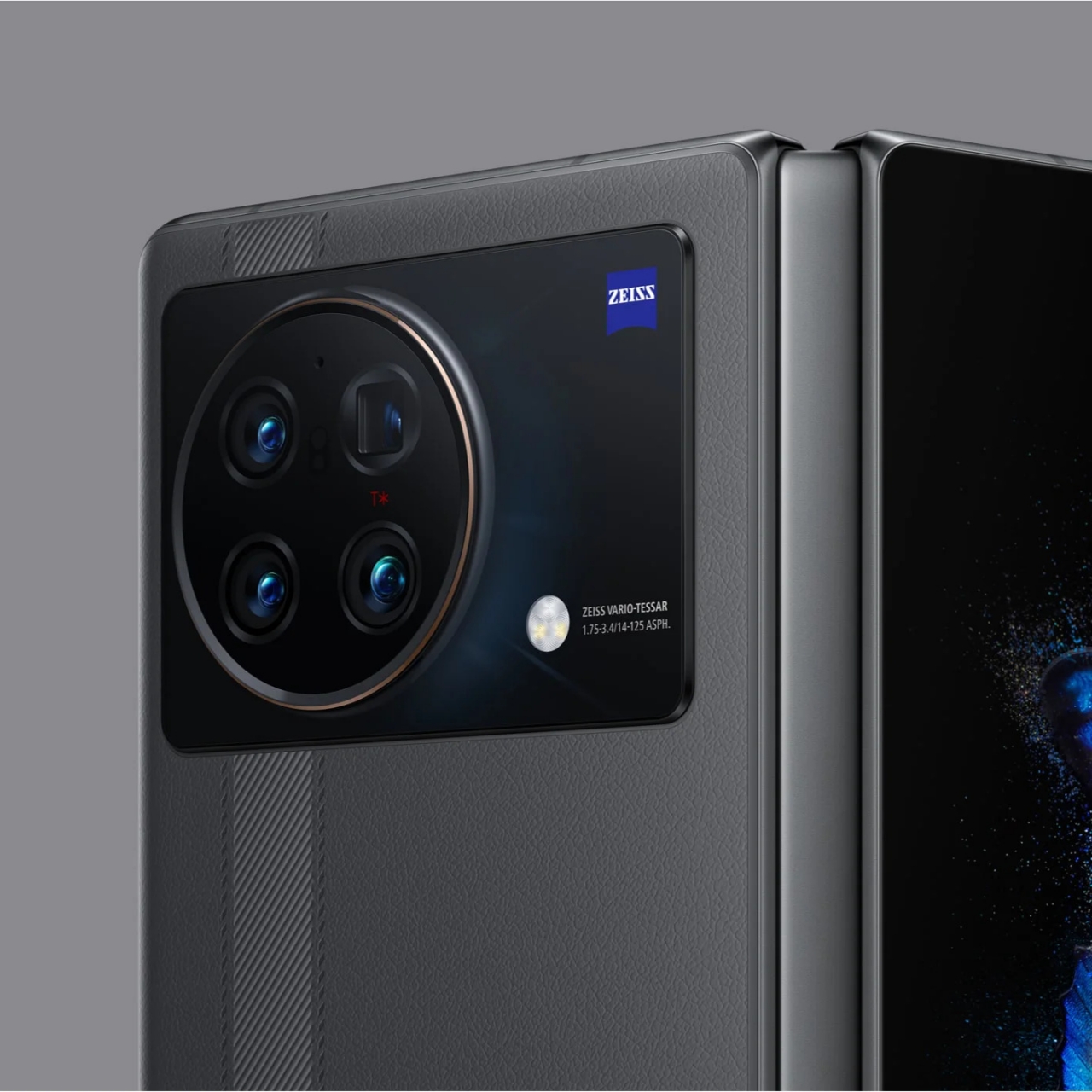 There’s also the presence of under-display fingerprint sensors, something that is common in most smartphones today except the foldable ones. Although Vivo could be lauded for taking the initiative, it also shows how wasteful such an implementation might be since you need to have two such fingerprint scanners, one underneath the main, foldable display and another on the secondary external screen. There are concepts and patents on how that can be reduced to a single “back-to-back” sensor, but the technology just isn’t there yet. 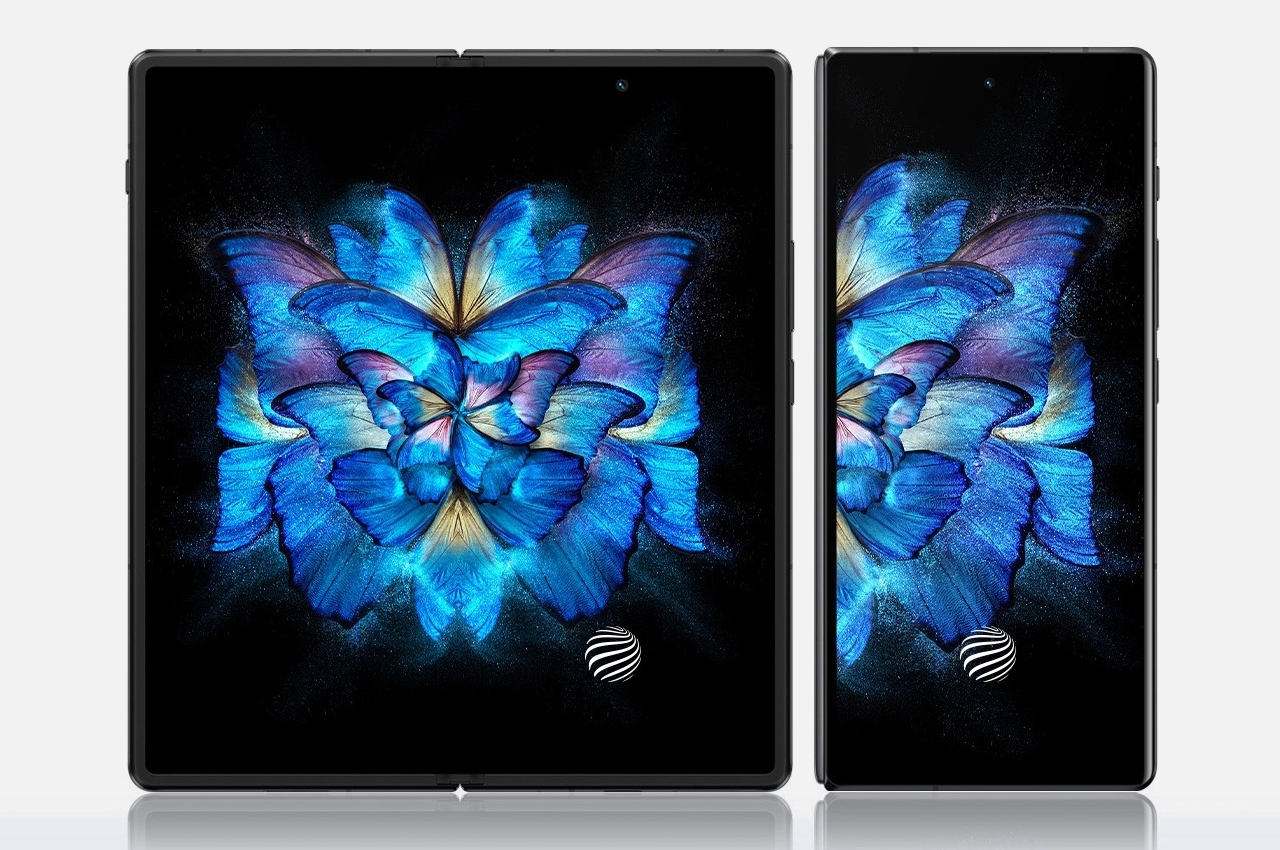 The Price is Right

One of the biggest reasons why people stay away from these foldable phones, aside from concerns over durability, is their exorbitantly high costs. Samsung tried to push down the figure last year, but it’s still beyond most people’s means. The OPPO Find N tried to offer a more reasonable price tag, and Vivo is doing the same, though with a bump that is justified by the features. 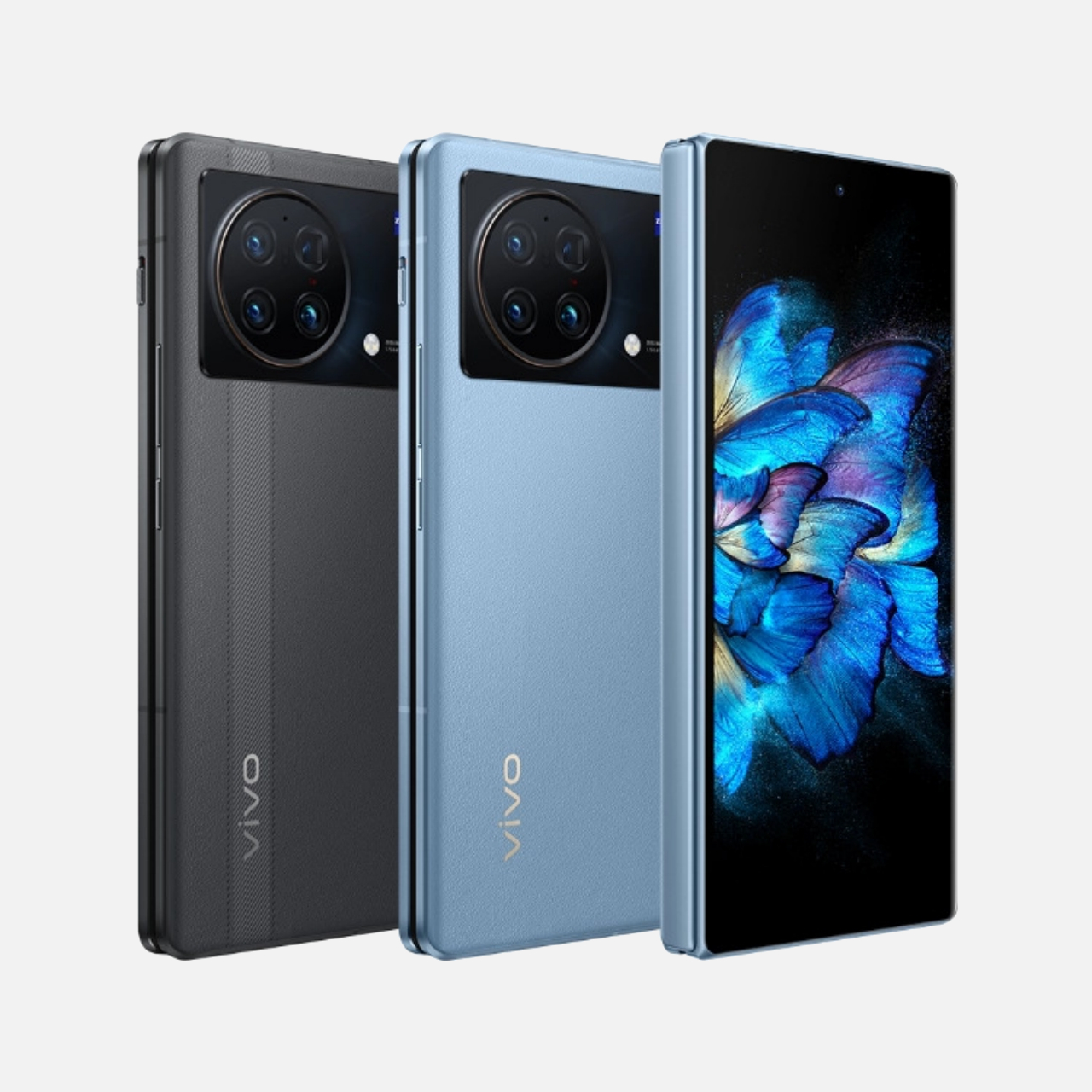 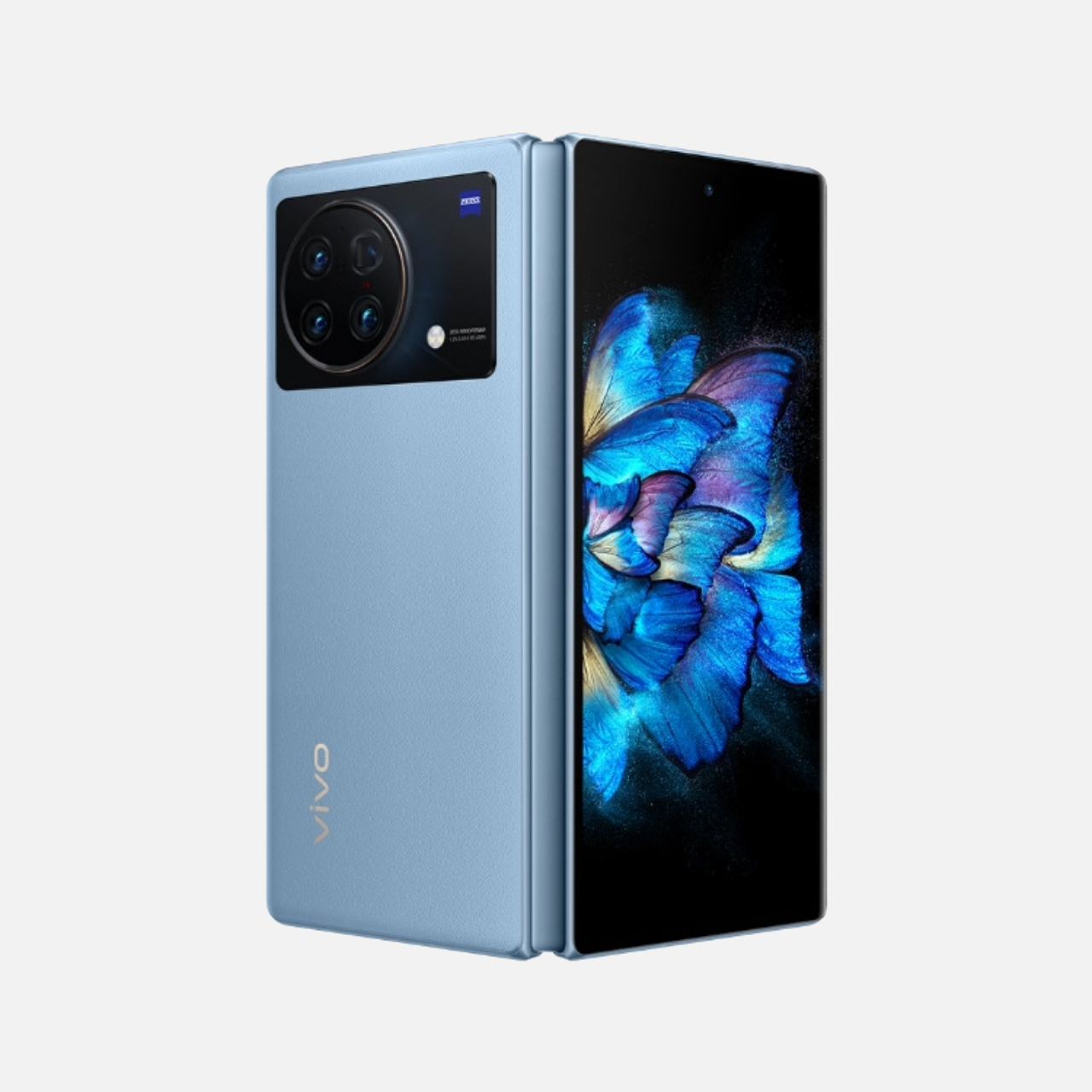 The Vivo X Fold is going for around $1,400, but its availability is limited to China, at least for now. That, unfortunately, means that Samsung still has almost no competition in the global market. With rumors about the Galaxy Z Fold 4 shaping up to be quite interesting, the company will undoubtedly still hold the top position in that niche. Still, it’s reassuring to see that there are other brands willing to challenge the giant in order to help diversify foldable phones. 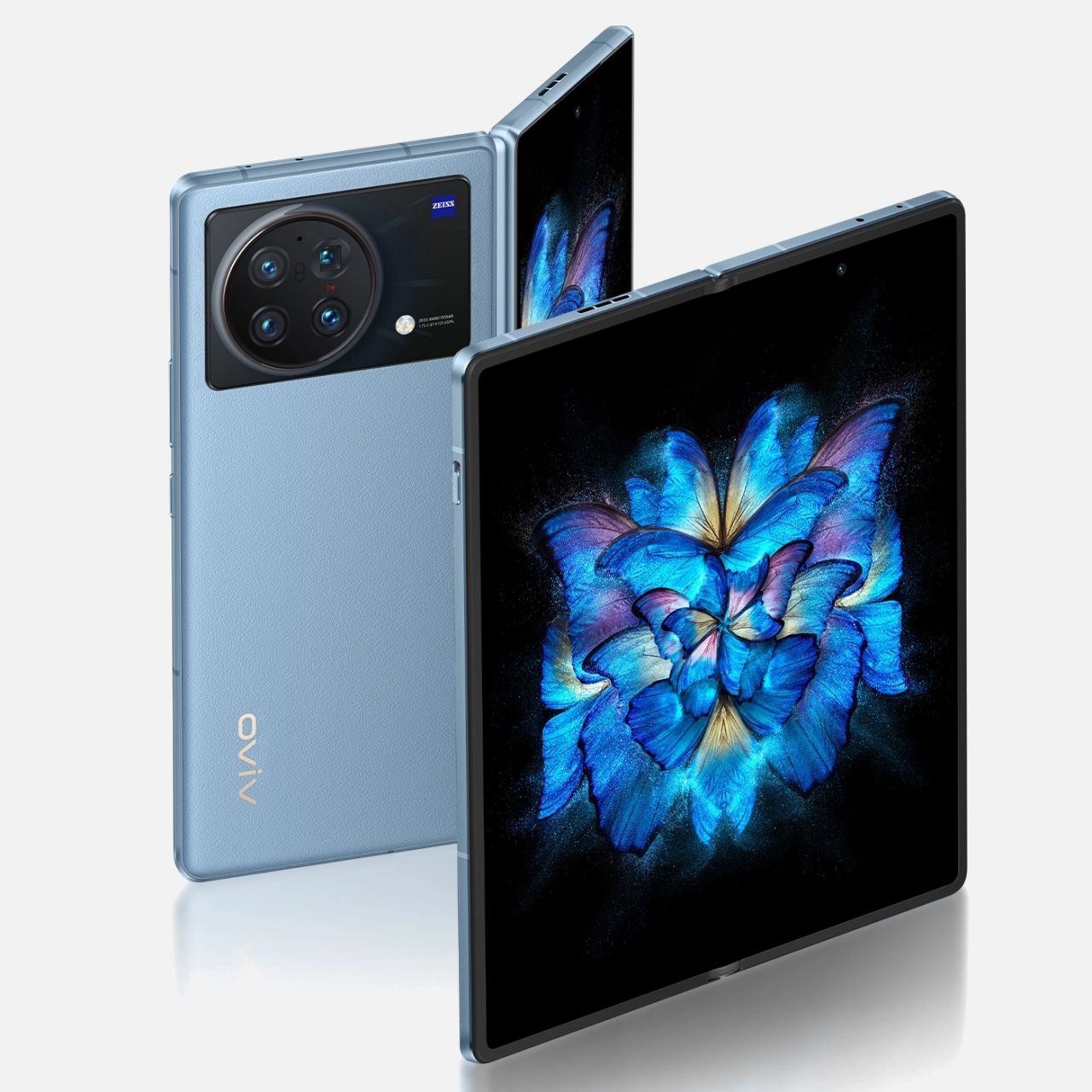 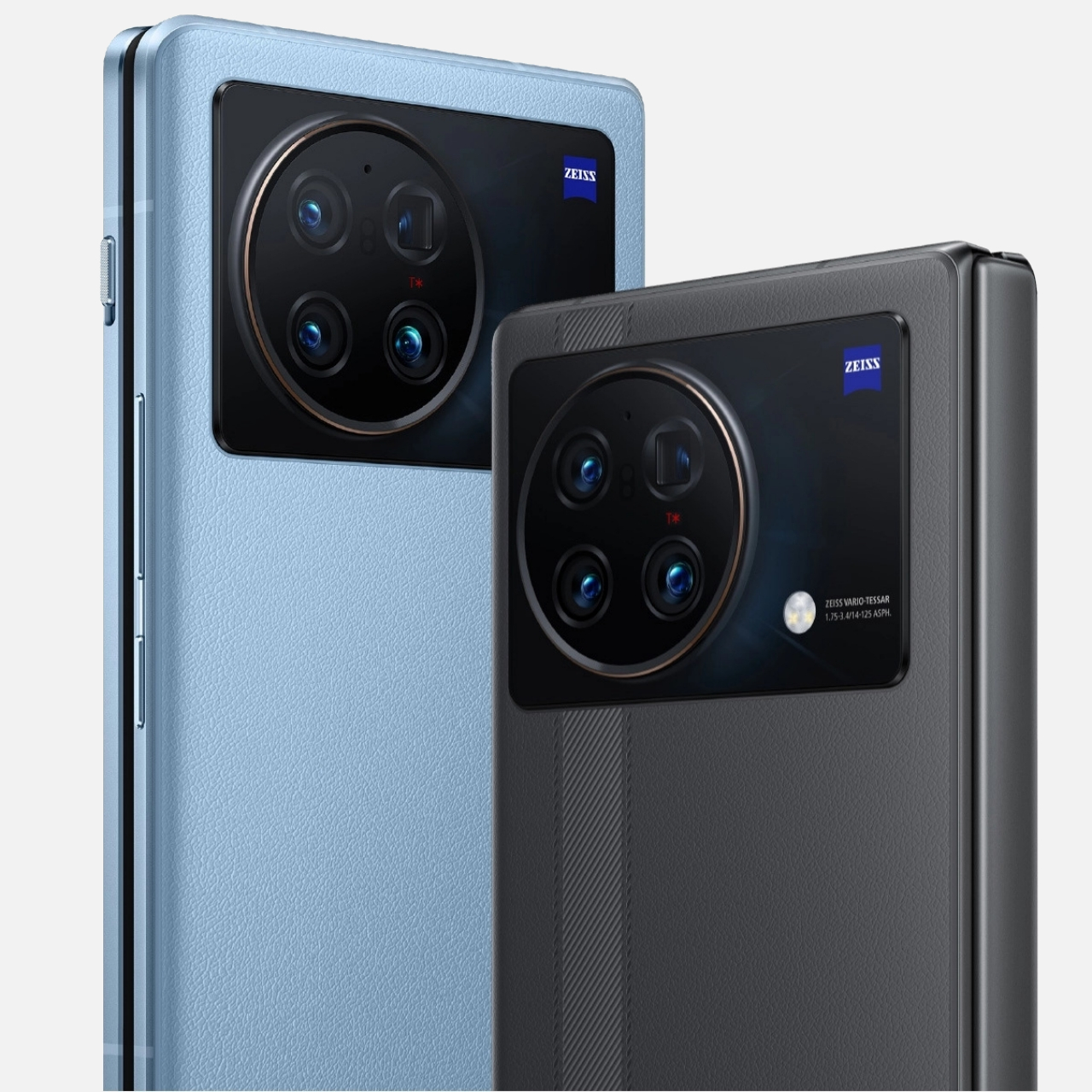 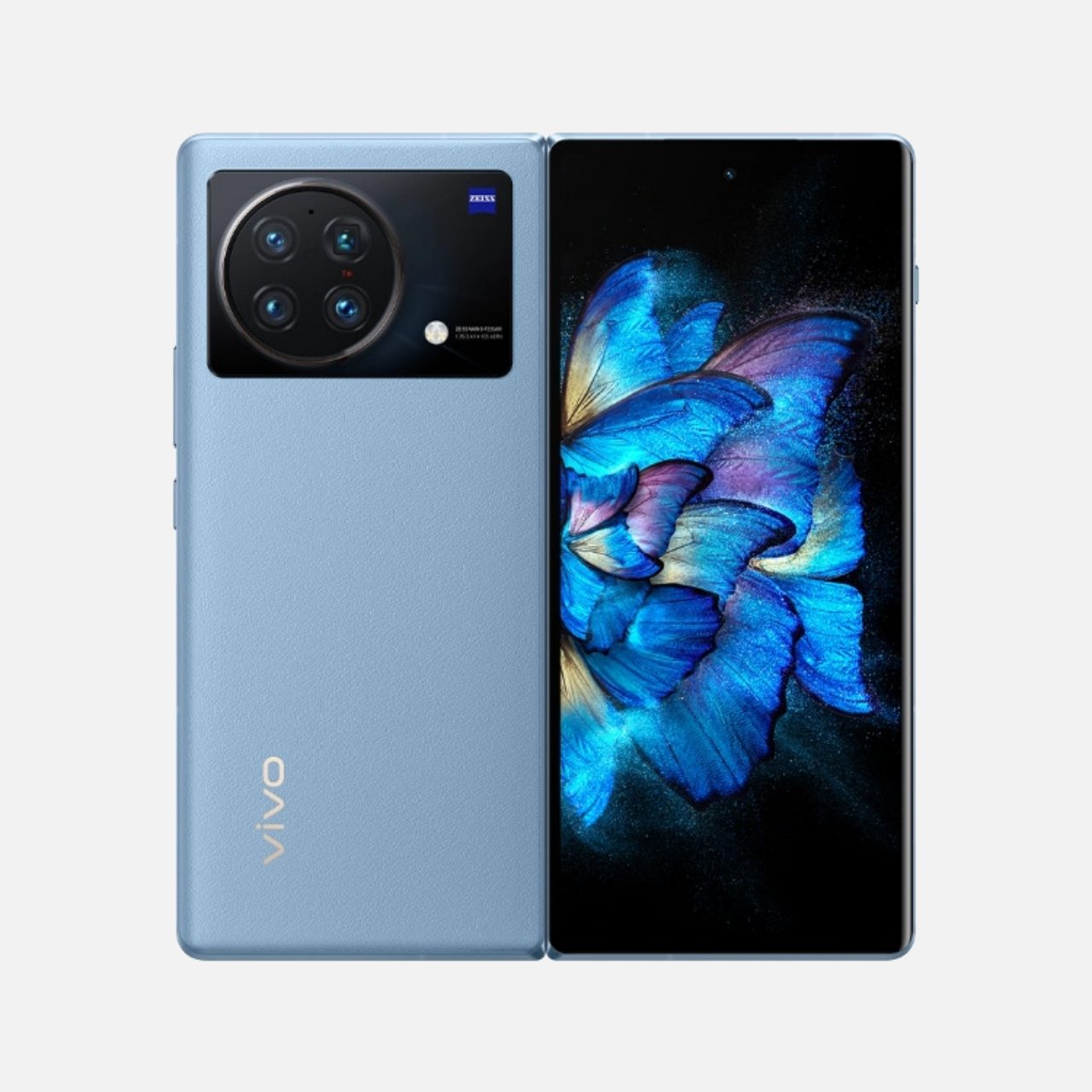 https://youtu.be/7r_UgNcJtzQ The pun was just begging to happen. Unfolding the future. Ha! But wordplay aside, look at this gorgeous beauty that Samsung calls the Galaxy…

https://www.kickstarter.com/projects/2125055134/earth-an-immersive-learning-experience-of-our-worl If there was one instance of AR that sold us on the idea of integrating tech into our lives and learning, it’s the EARTH……

Polaroid’s new pocket-printer prints water-resistant images that you can stick on walls & lockers!

Your smartphone clicks the most amazing pictures of a device its size… now Polaroid’s smartphone-sized printer can realize them in full color, while also ensuring…

Simply love this version of the iPhone 6, it has so much substance to it, and as designer Michael Muyunda puts its, this is a…