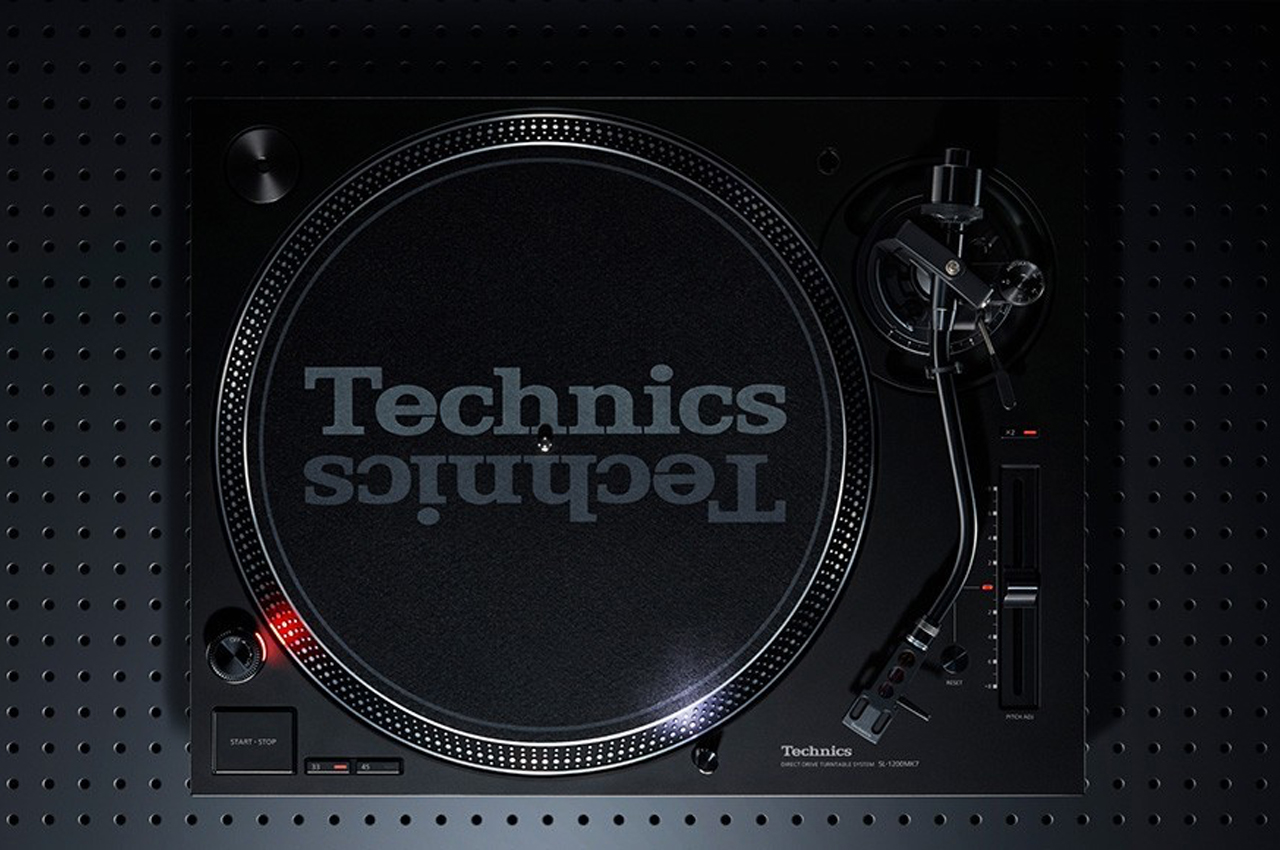 Known around the world as the best turntable you can get for under a grand, the Technics SL-1200 is a series of direct-drive turntables. While many professional DJs consider the Technics SL-1200 to be their go-to turntable, the technical build of this line of turntables appeals to audiophiles too, who only use the turntable for at-home listening. The series of turntables offer exceptional sound quality as a result of precise motors and absorbent isolation, today Technics releases its 50th-anniversary model. 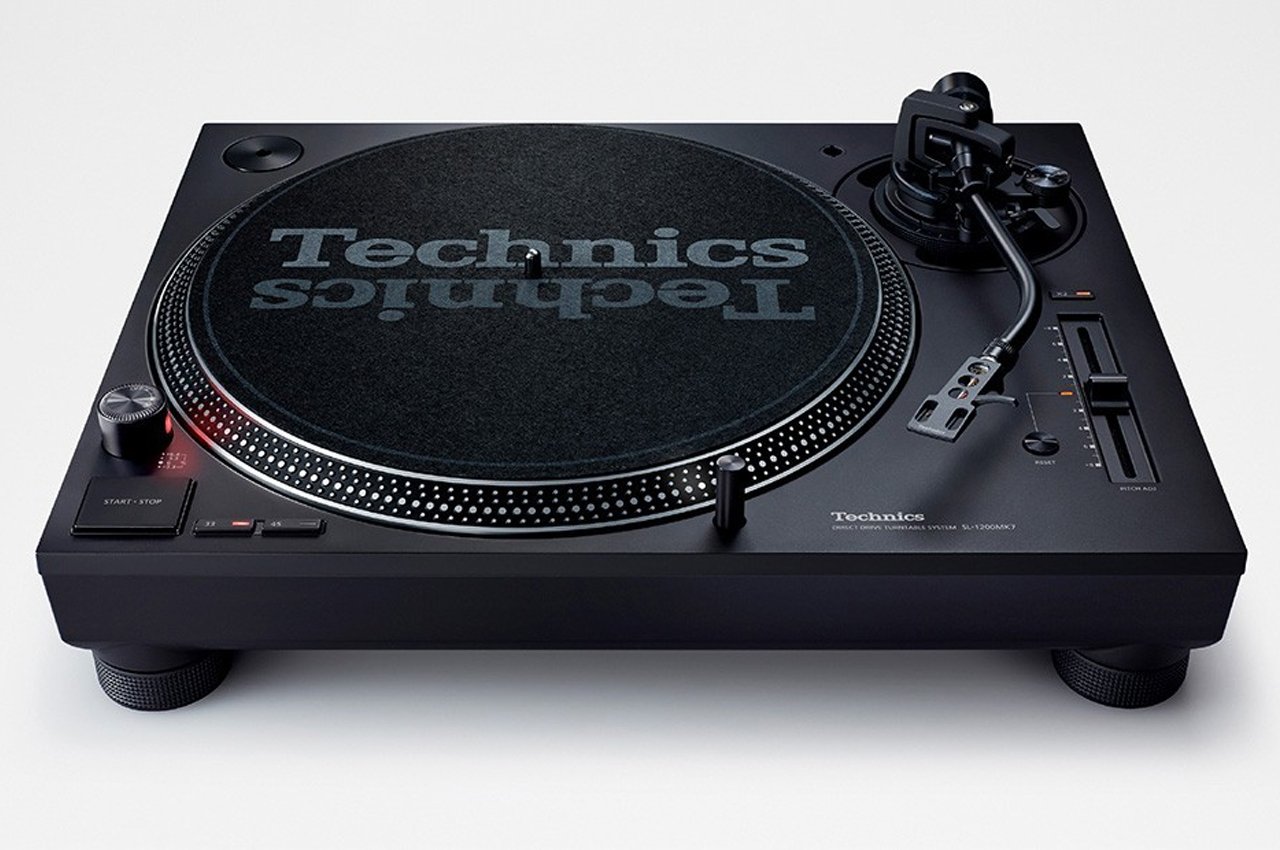 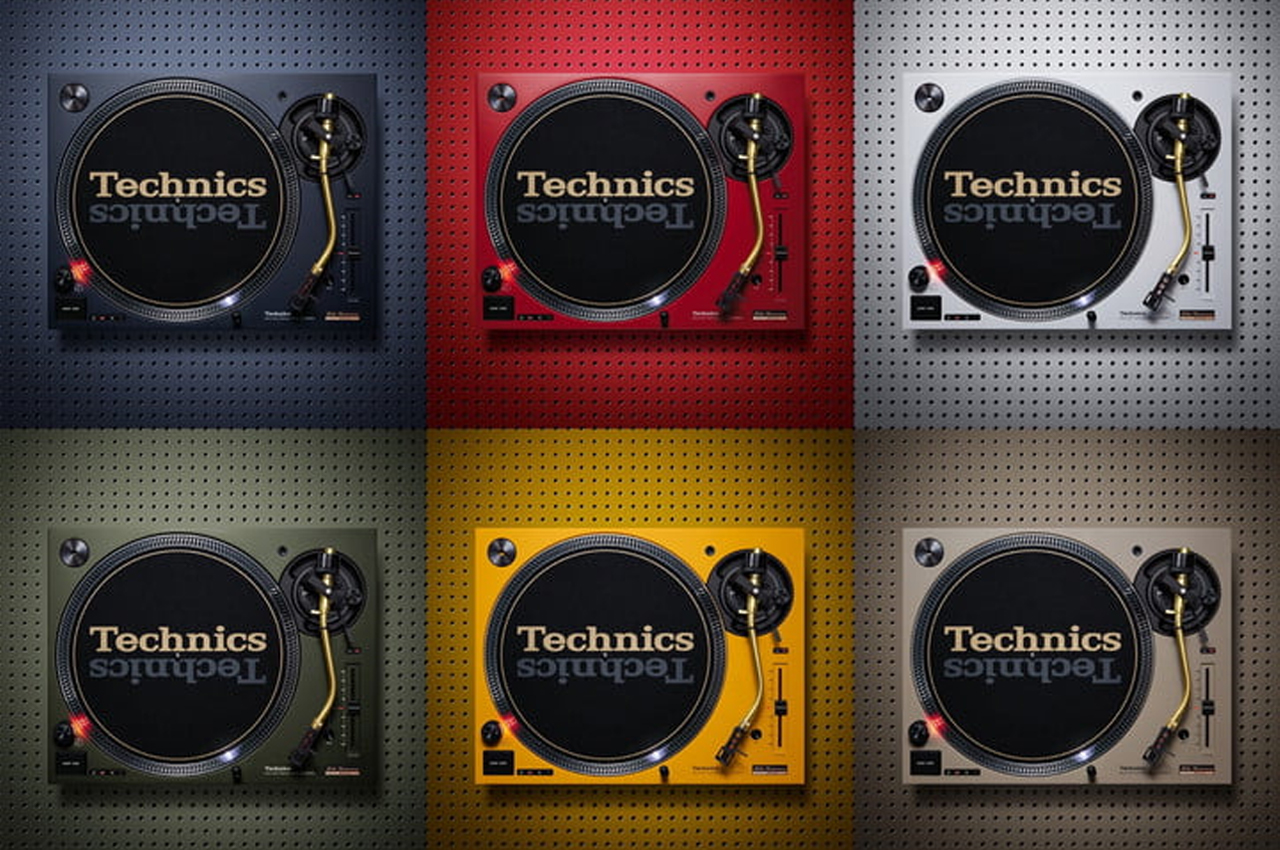 Operating the whole show, the SL-1200 turntable’s main feature is its direct-drive motor, which offers dynamic accuracy when playing records. Since its introduction in the 1970s, the sound quality and accuracy have “further evolved with the SL-1200/1210MK7, and achieved even higher sound quality as the Coreless Direct Drive Motor.” The tonearm is also specific to Technics equipment, the SL-1200 features an S-shaped tonearm, which is unique to Technics audio gear. Moving in its own distinct arc, the S-shaped tonearm reproduces music with high fidelity tracking performance without stylus skipping. 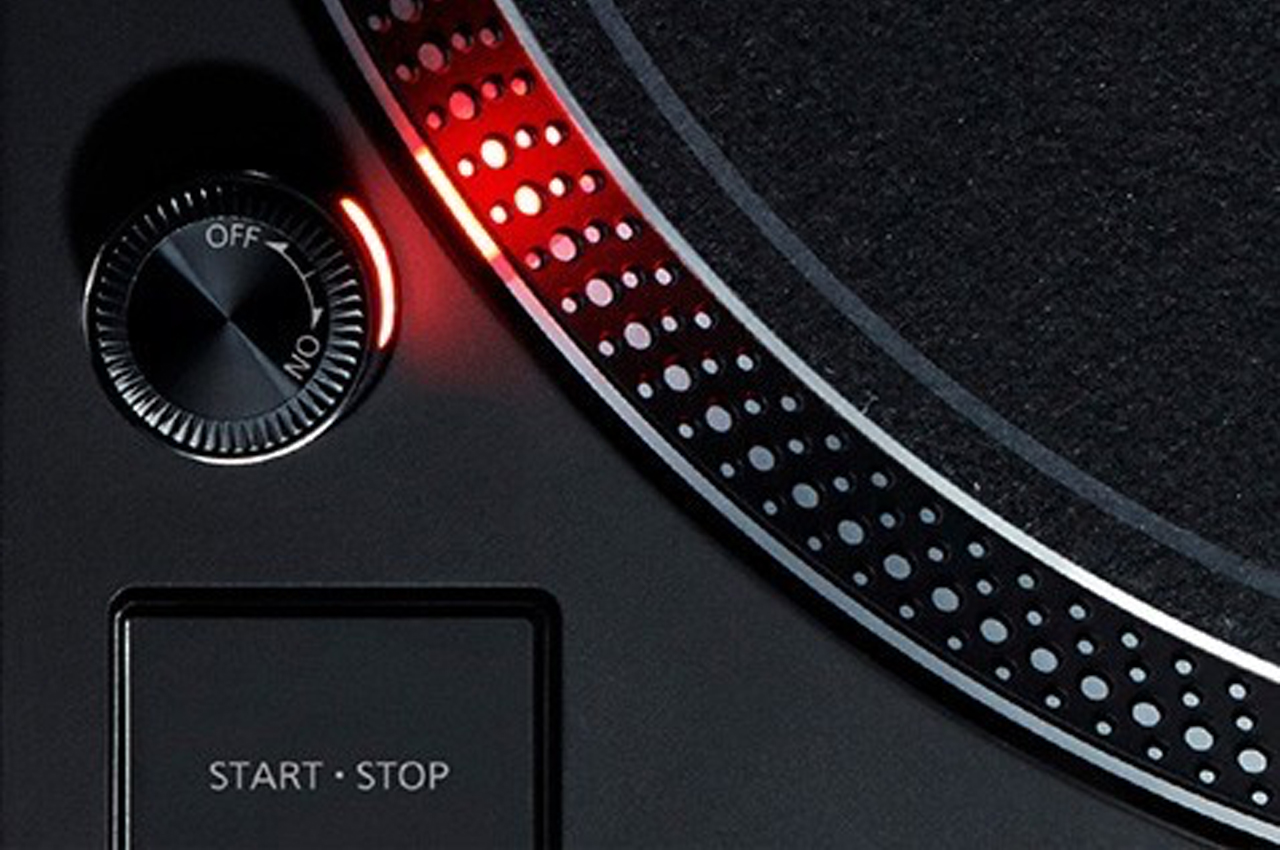 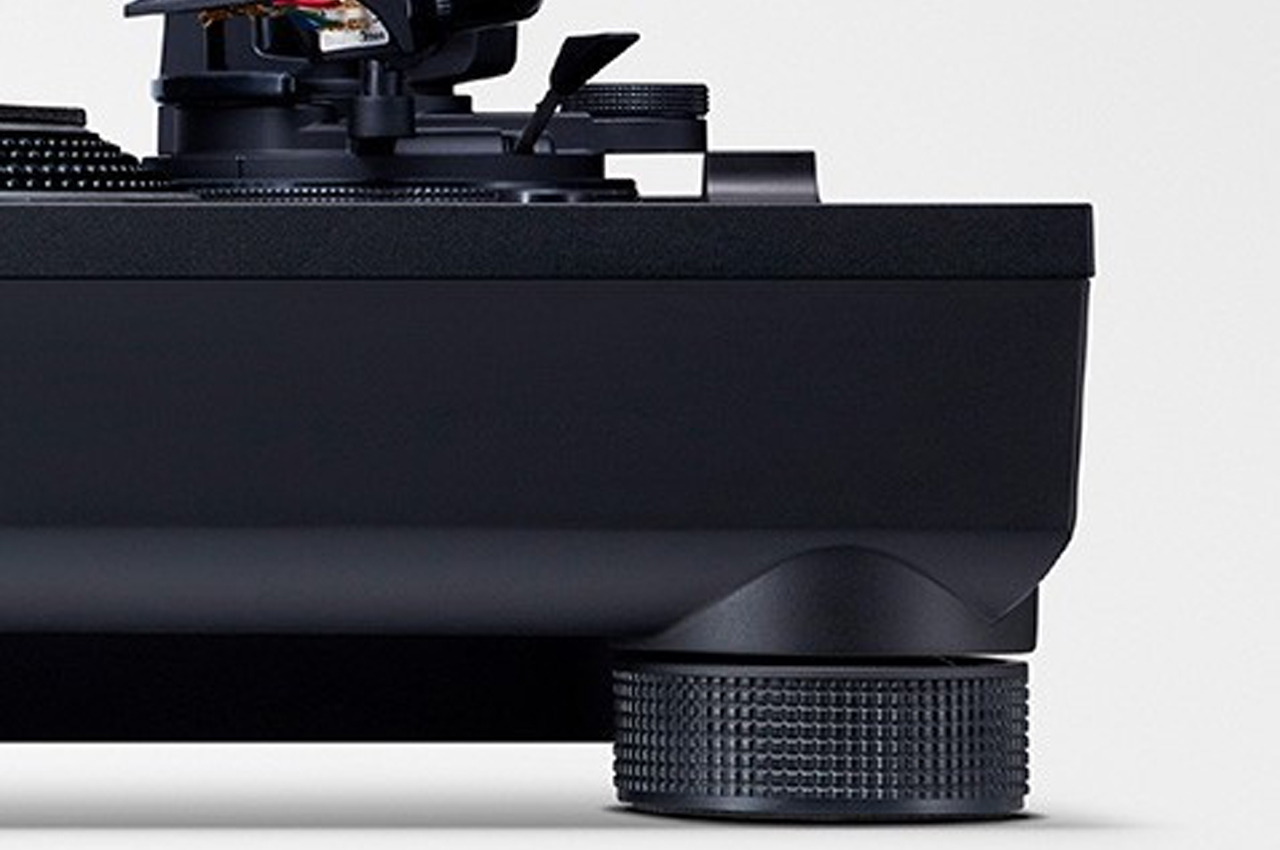 In addition to the SL-1200 turntable’s unique tonearm and direct-drive motor, each insulator foot on the 50th-anniversary edition consists of an internal spring and rubber cushion material to shut out any reverberating vibrations. Integrated pitch controls also help set the Technics SL-1200 apart from other turntables. As the designers note, “Pitch control on the SL-1200 was originally utilized for the precise adjustment of rotation speed. Club DJs began using this function to match the pitch between two tracks to achieve a smooth transition. This technique led to the explosive popularity of the SL-1200 worldwide.” 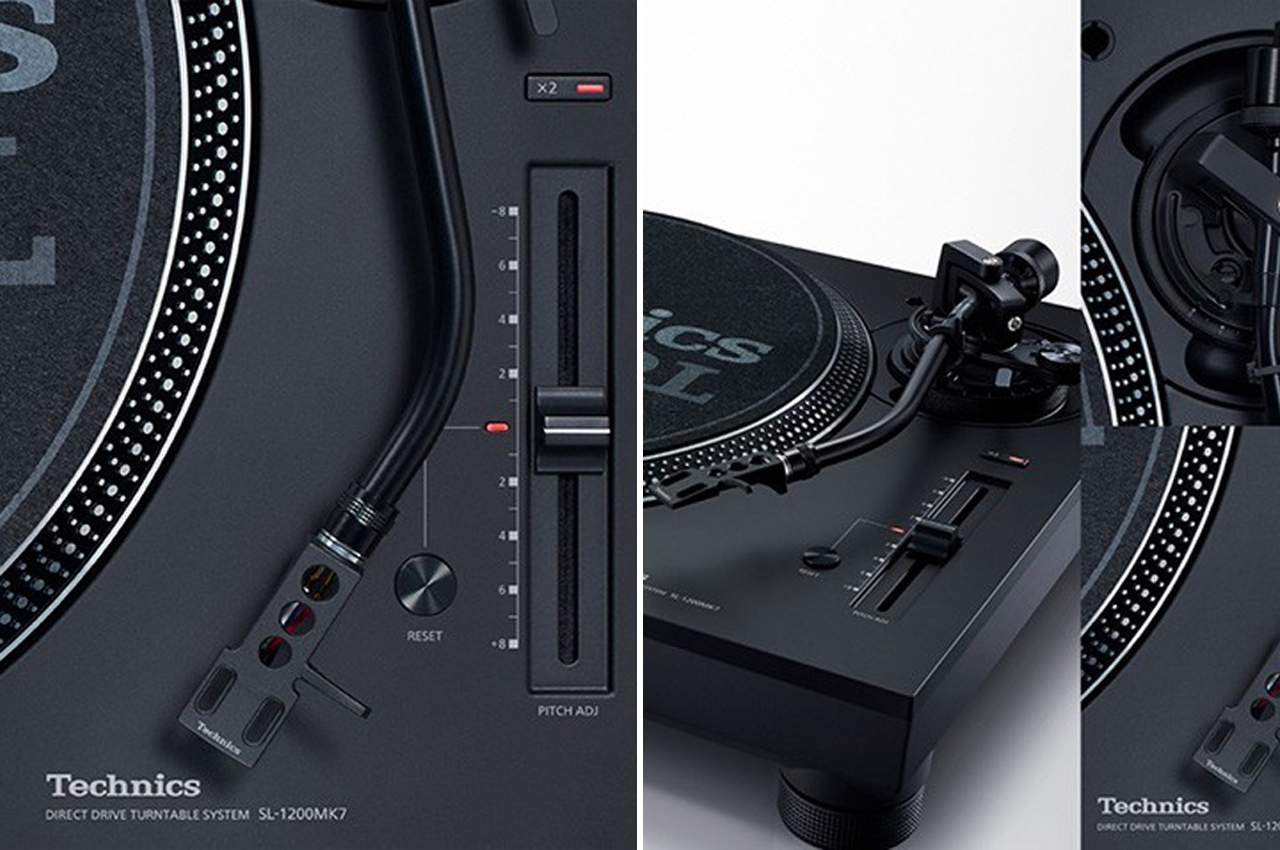 While the designers at Technics haven’t changed the new model too much when compared to the first model, there was never a need–the SL-1200 has always been about the “pursuit for pure audio performance.” Technics goes on to explain, “The vibration-absorbing cabinet and insulators suppress undesirable noise, while the gimbal suspension tonearm provides high tracking performance for high-fidelity sound reproduction.” 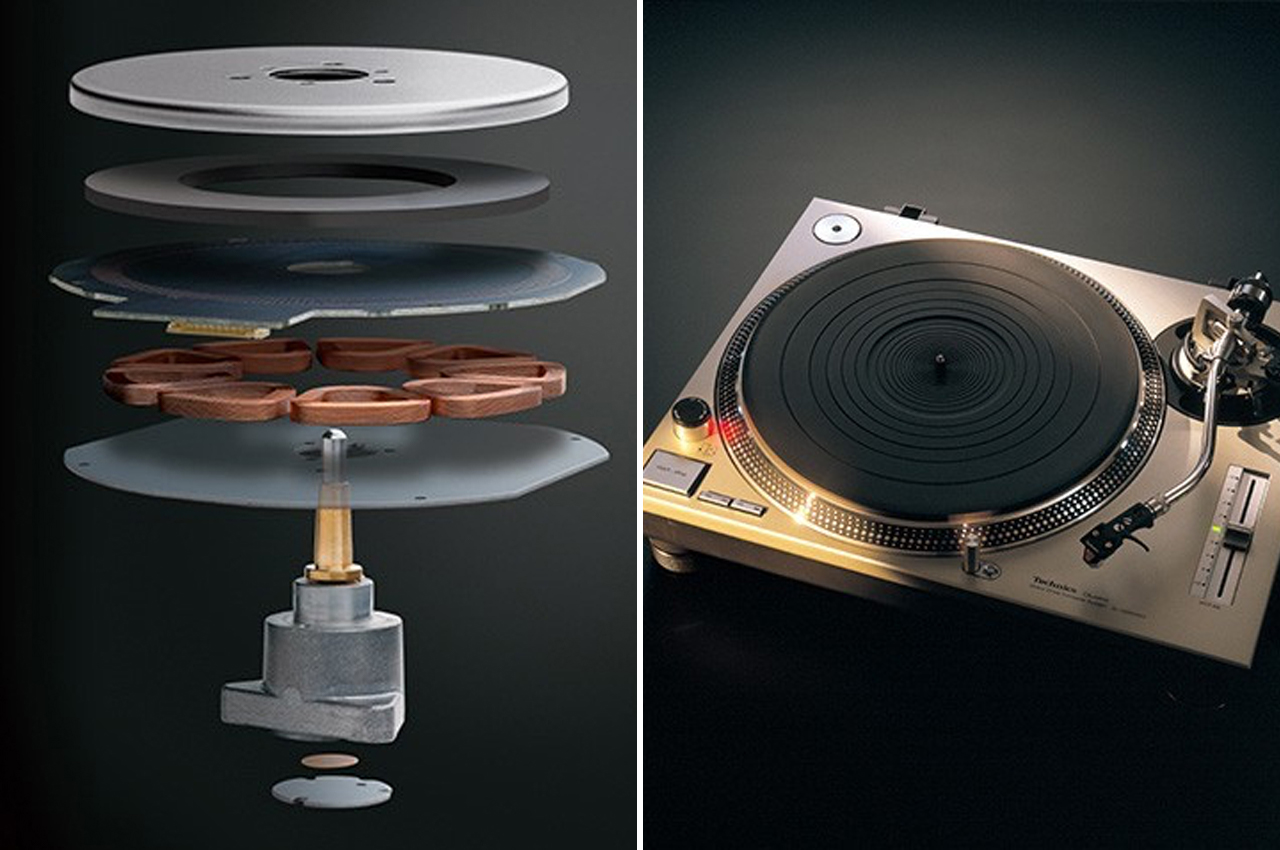 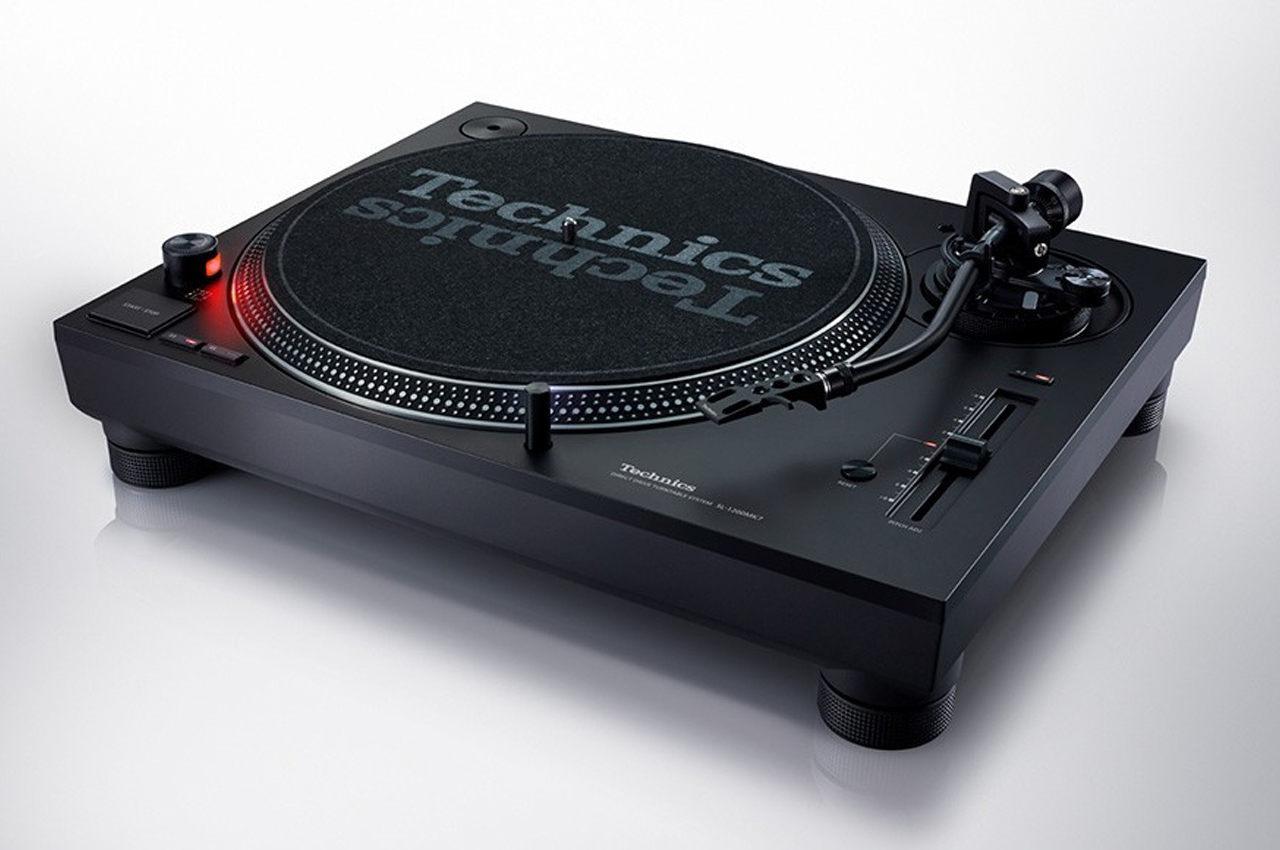 The effort behind the Sound Blind Speakers is pretty sane; the designer wants us to have fancy looking speakers that don’t occupy much space. In…

This Coffee Brewer is Smart and Elegant at the Same Time

Using materials like ceramic, leather, and wood, you wouldn’t expect the Cora Coffee Brewer to house technology within it too, but you’d be surprised. Elegant…

If you seek these three qualities in an SLR, then Arti Patel has a solution for you. Her concept, All.Round SLR Camera works with a…

BlueTooth Umbrella, Hey Why Not?

Rain blasted urbanites should love this idea. Bluetooth Umbrella is simply an umbrella with a bluetooth enabled handle for handsfree operation with your mobile phone….