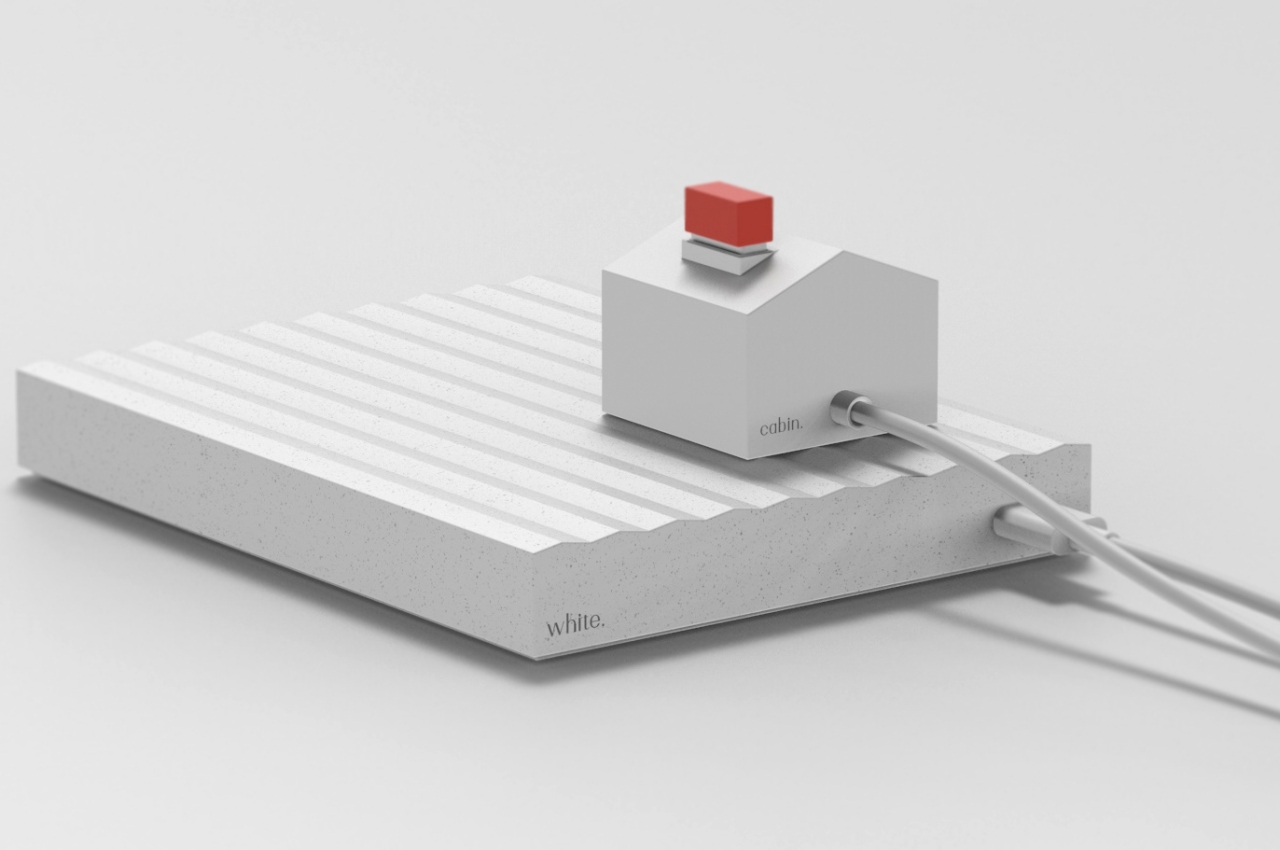 Many of us have computer accessories as well as toys on our desks, so why not just combine the two to save space.

Given how much we rely on digital files and artifacts today, it wouldn’t be surprising if we all had a USB thumb drive or external hard drive in our possession. Some might even have memory cards that travel to and from digital cameras to our computers. These devices either take up space on our desk or get lost in our drawers, mostly because they don’t seem to have a good home in our workspaces. This concept, however, tries to solve that by designing USB drives and hubs to be just as decorative as they are functional. 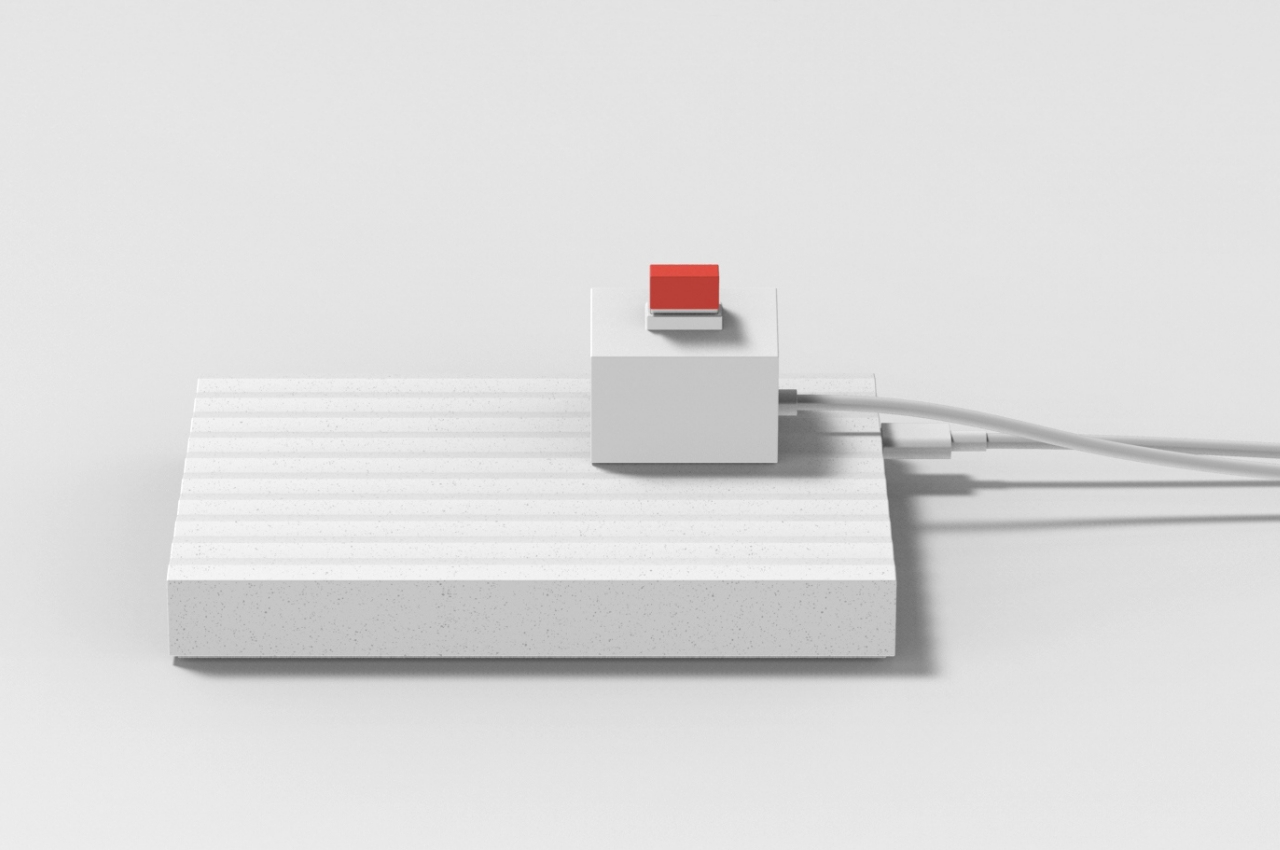 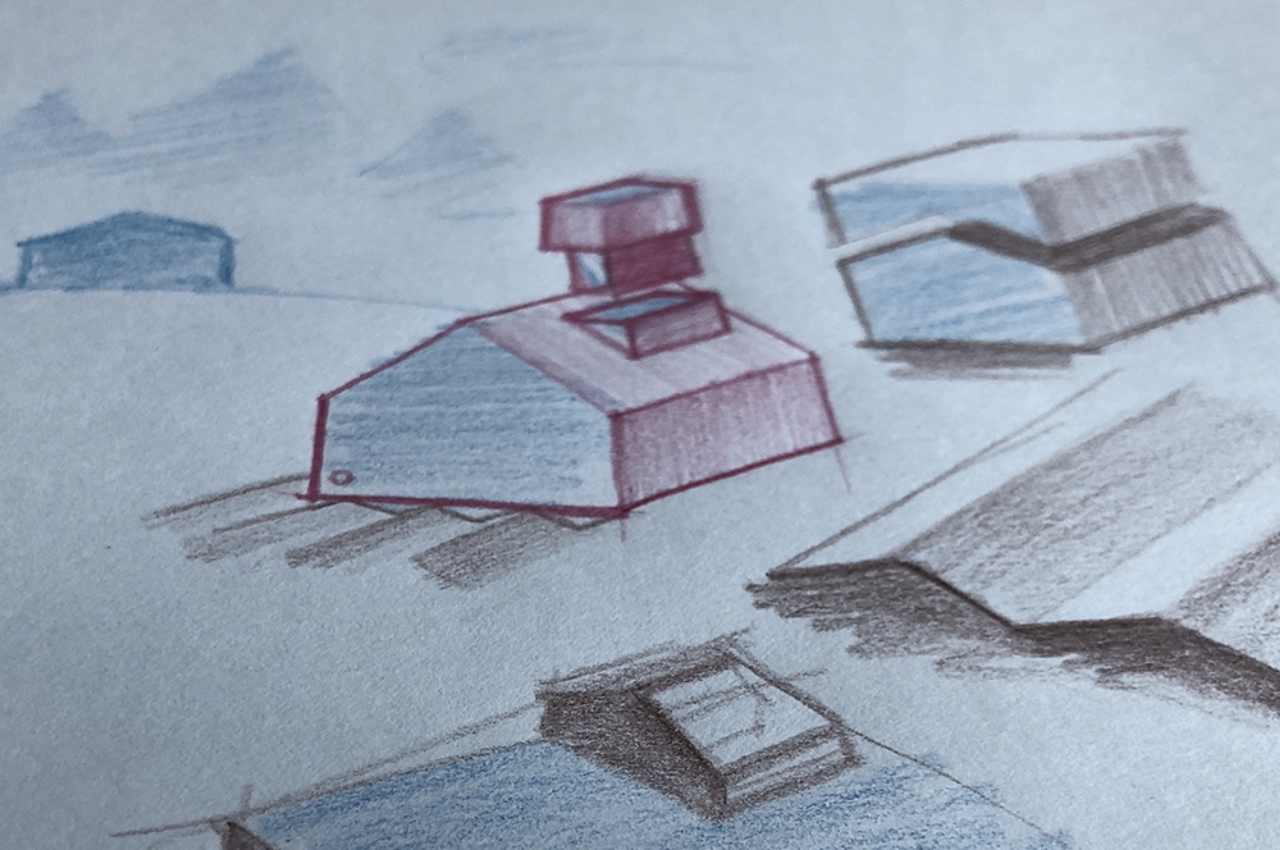 A winter cabin in the mountains is probably the last thing you’ll think of when trying to look for a metaphor for USB drives. That said, the designers of this cabin desktop set found connections in the way both are thought of as transient locations for people or for data. They’re also places where some people make and store memories, another allusion to data stored in these data storage solutions. 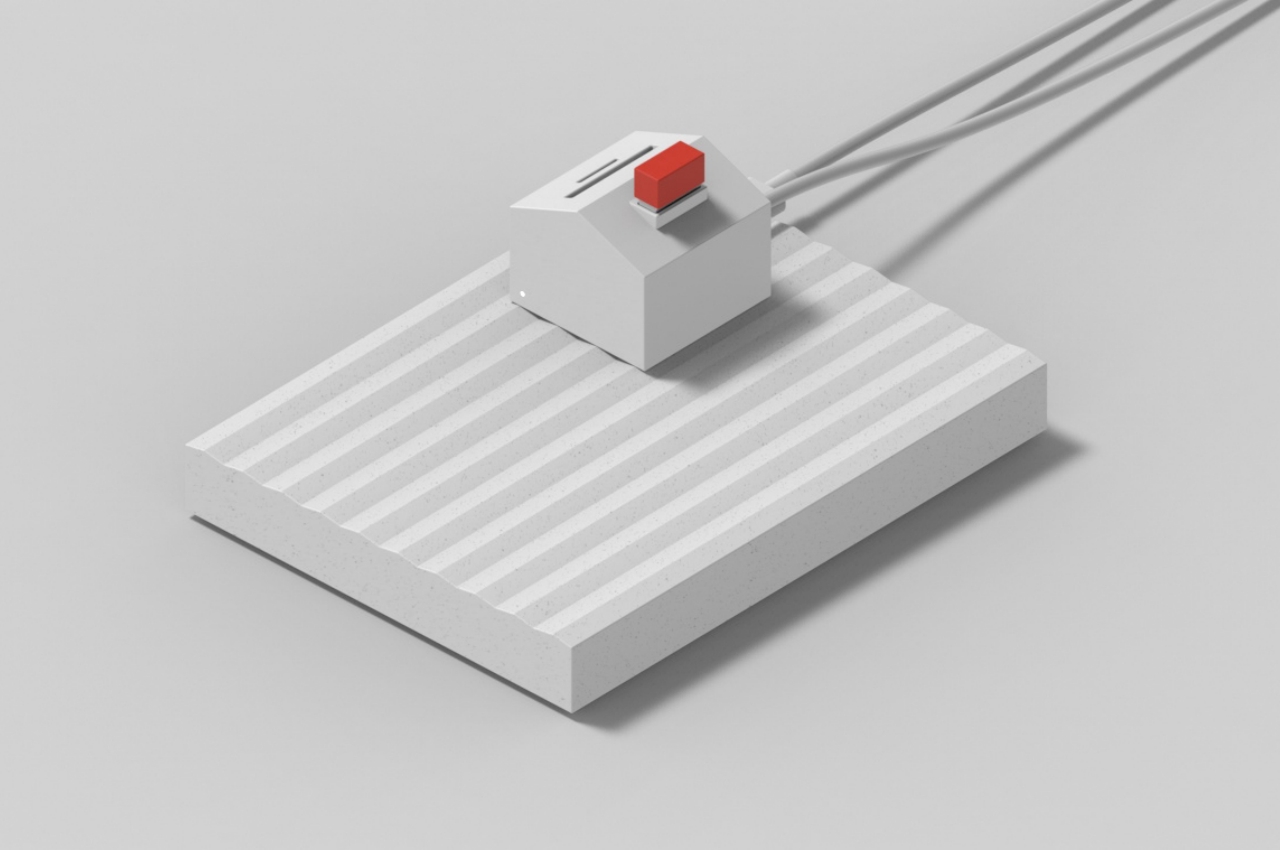 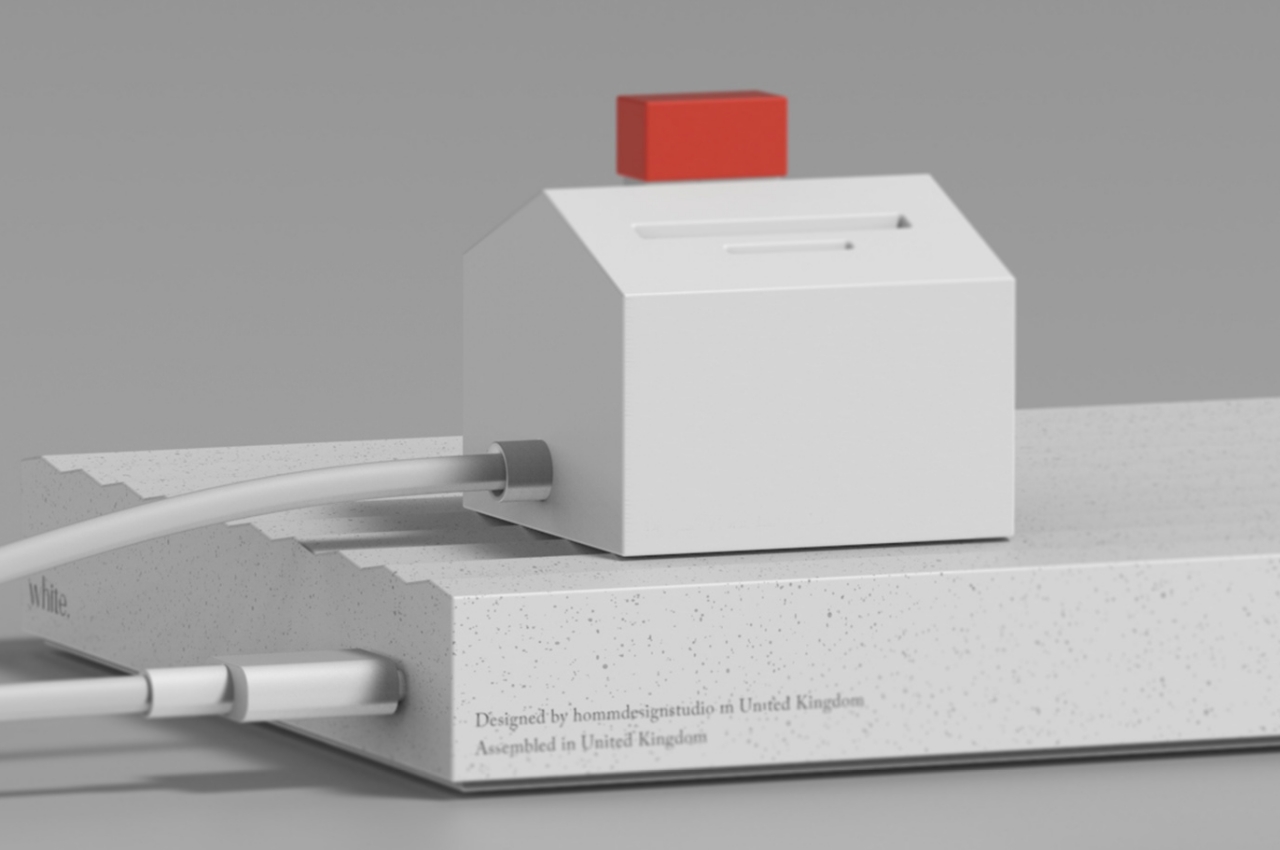 Whether you agree with that almost contrived explanation, it’s hard to argue that cabin is a rather creative way to blend utility and decoration in a fun way that doesn’t draw too much attention to itself. At first glance, the set looks like a white house with a red chimney set on top of a white plain. In truth, those three are also the three main parts of this deceptive computer accessory bundle. 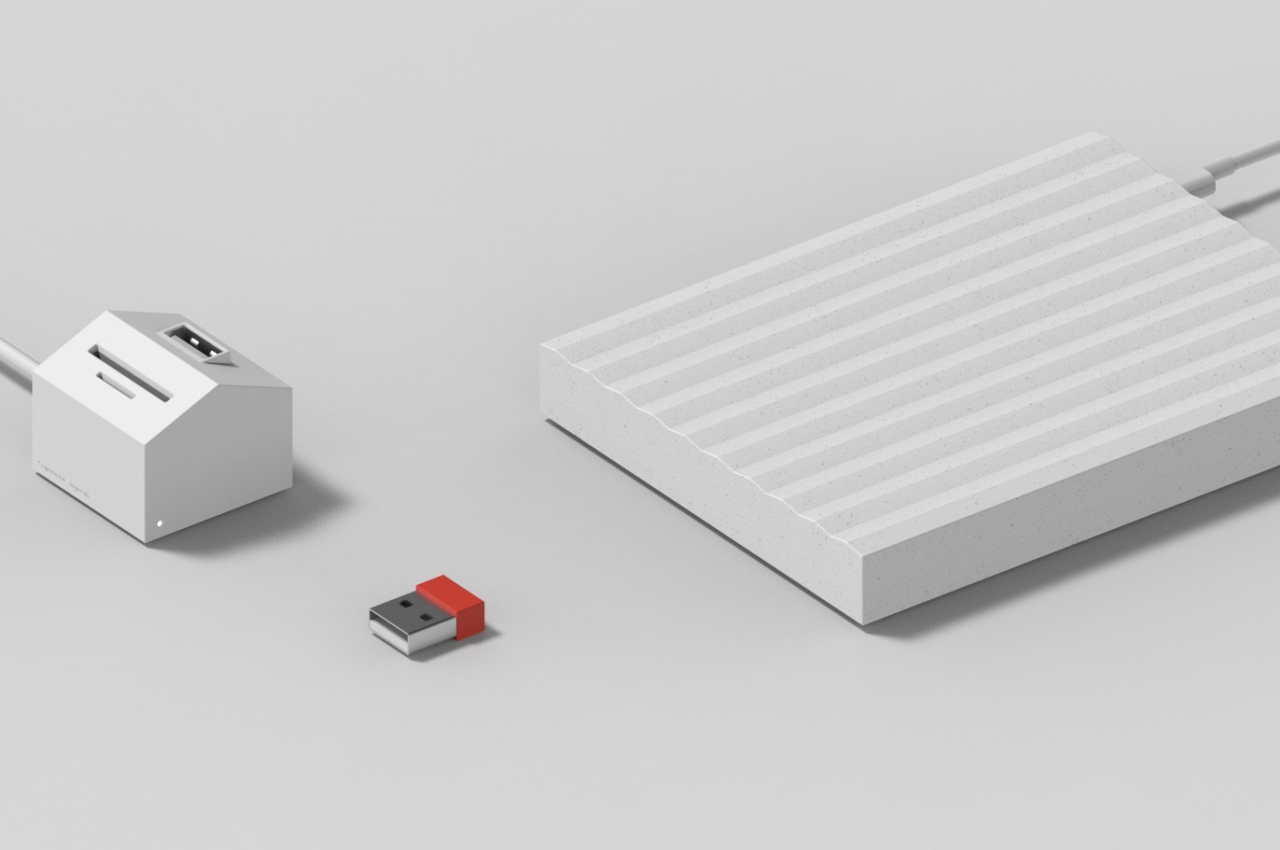 The white box that serves as the base of the house is meant to be an external hard drive, with its ridges calling to mind white mountain tops in winter. The house is a USB hub with slots on the roof for data cards. That red chimney is actually the butt of a USB flash drive, though its size suggests it might have very little space for files inside. 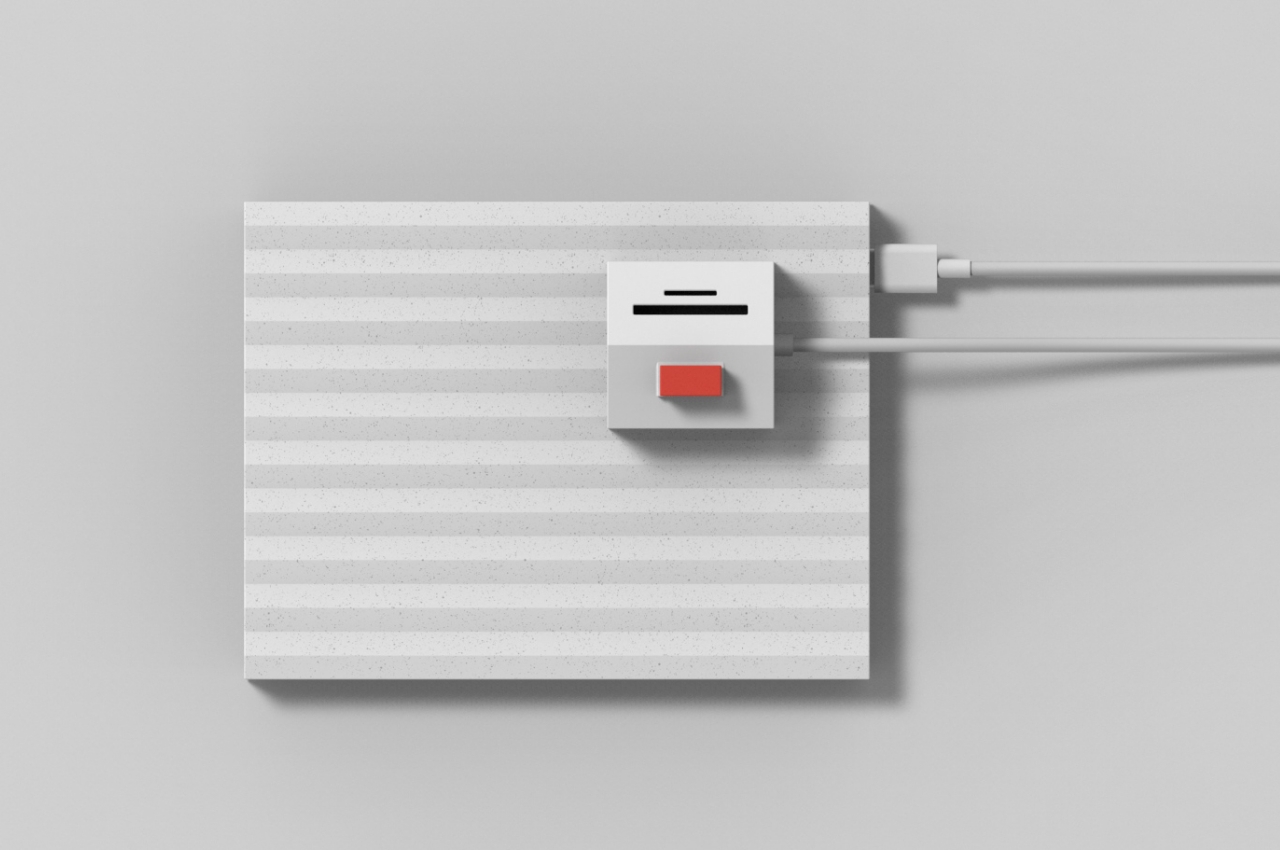 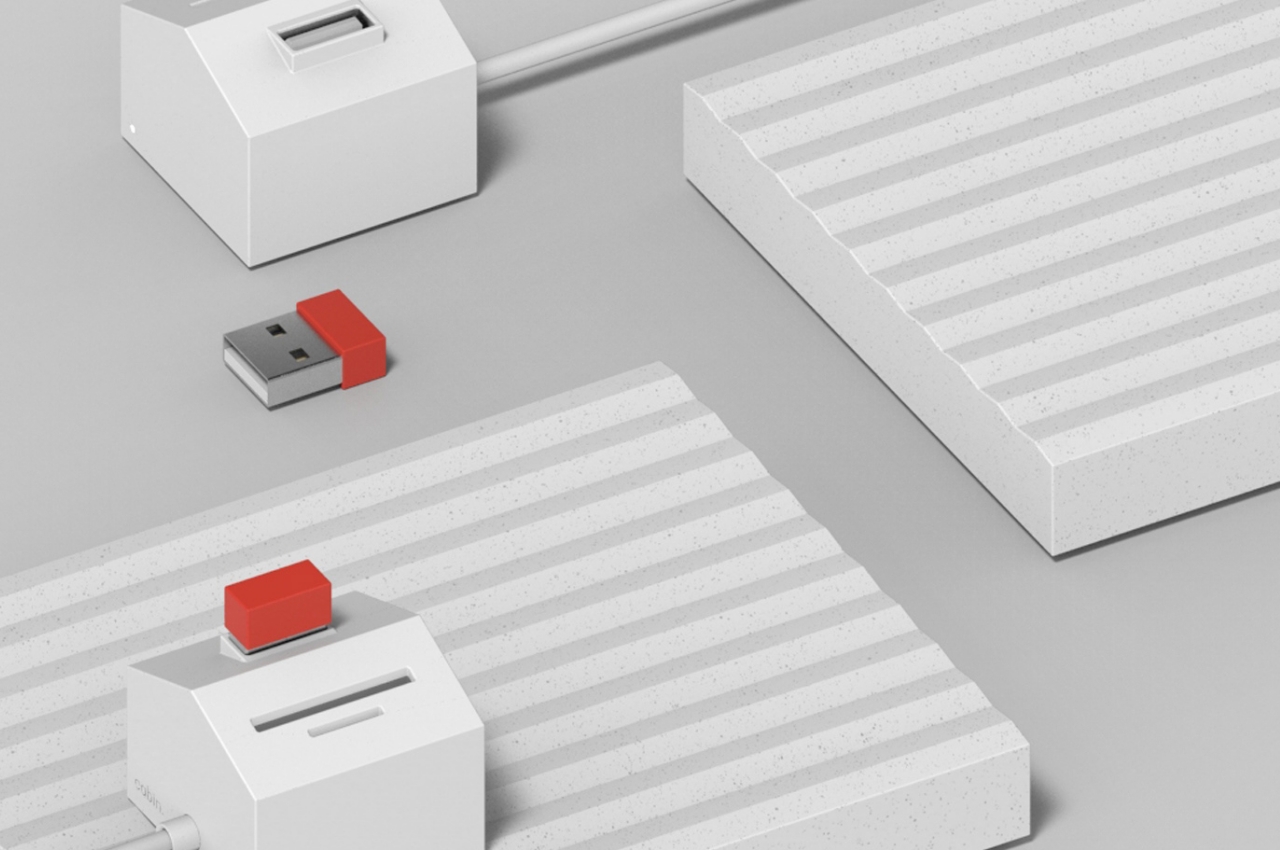 The idea isn’t exactly groundbreaking, but it does raise the question of why very few manufacturers have dabbled in turning computer accessories into desk toys. The predominant minimalism trend in product design has flooded the market with nondescript and almost impersonal hubs and boxes. Perhaps it’s time for a change that will let people express their personality even through something as banal as a USB hub. 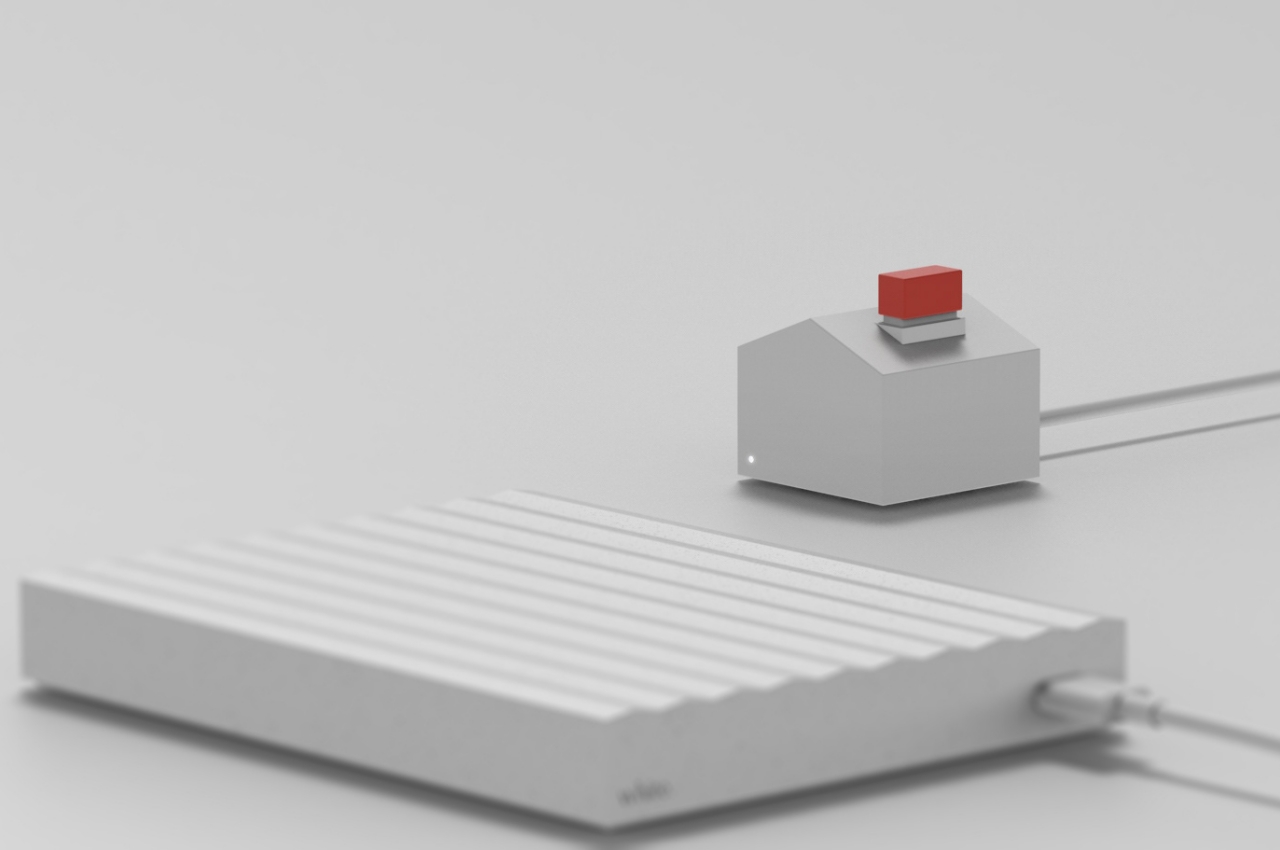 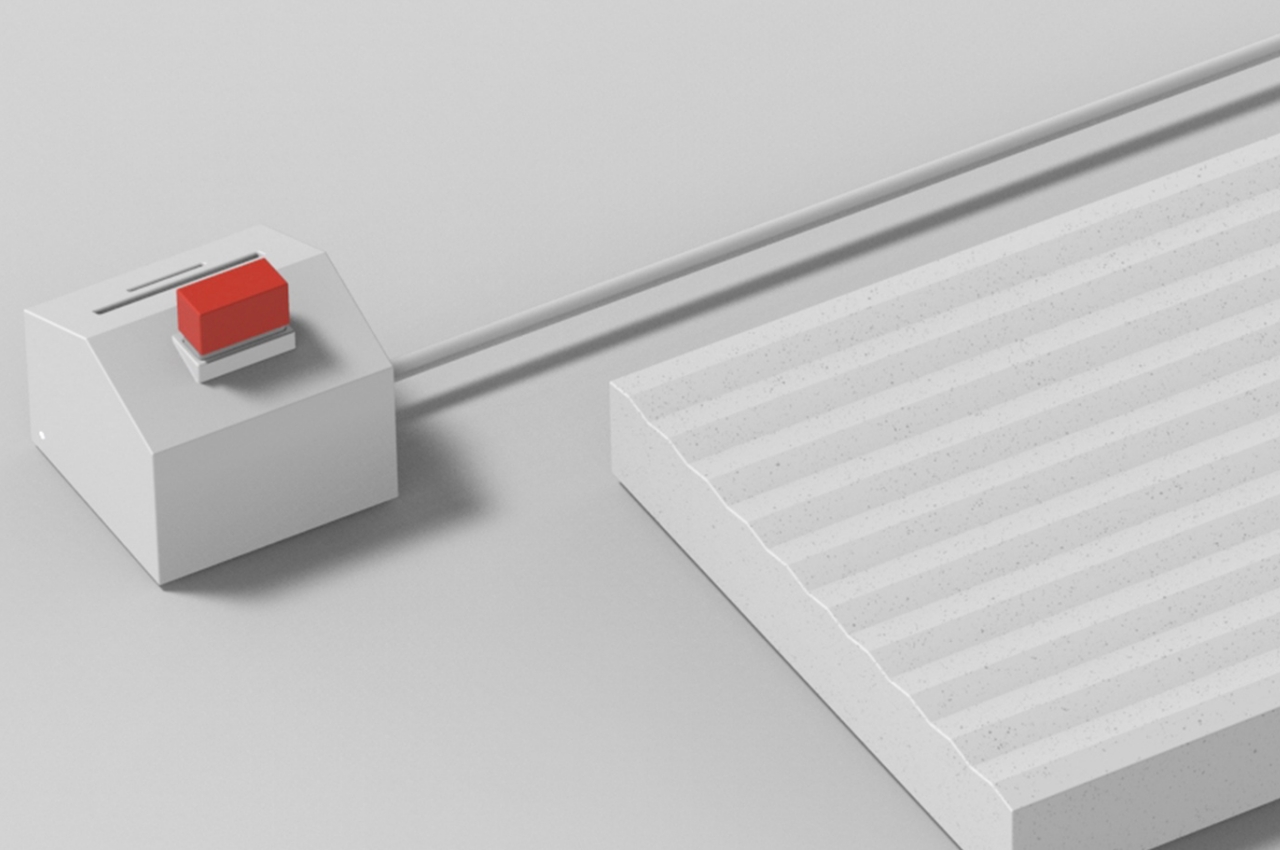 Any smart smartphone user knows that placing your phones speaker near a wall will give a little boost to your tunes. The “tone” amplifier works…

https://www.kickstarter.com/projects/fjorden/fjorden-iphone-photography-reinvented A surefire way to absolutely annoy a photography purist is to bring up the DSLR vs. Smartphone debate. If there’s a group of people…

This portable massage device takes the shape of a lacrosse ball for pinpointed muscle therapy at home!

For those who’ve had to use one, lacrosse balls can be lifesavers. Whether it’s plantar fasciitis or general muscle soreness, using lacrosse balls for targeted…