Now you won’t have to worry that even your power bank will be out of juice when you need it the most.

We have become so dependent on electronics that run on batteries that it is both ironic and tragic that the batteries themselves haven’t made any great leaps forward, at least nothing that consumers can already rely on. Smartphone manufacturers have resorted to speeding up the charging process to compensate for the same old batteries they use inside, but sooner or later, people will still reach for a power bank. Those portable batteries, however, haven’t seen any major innovation in the past years either, at least until Elecjet brought the fastest charging high-capacity power bank in the market. 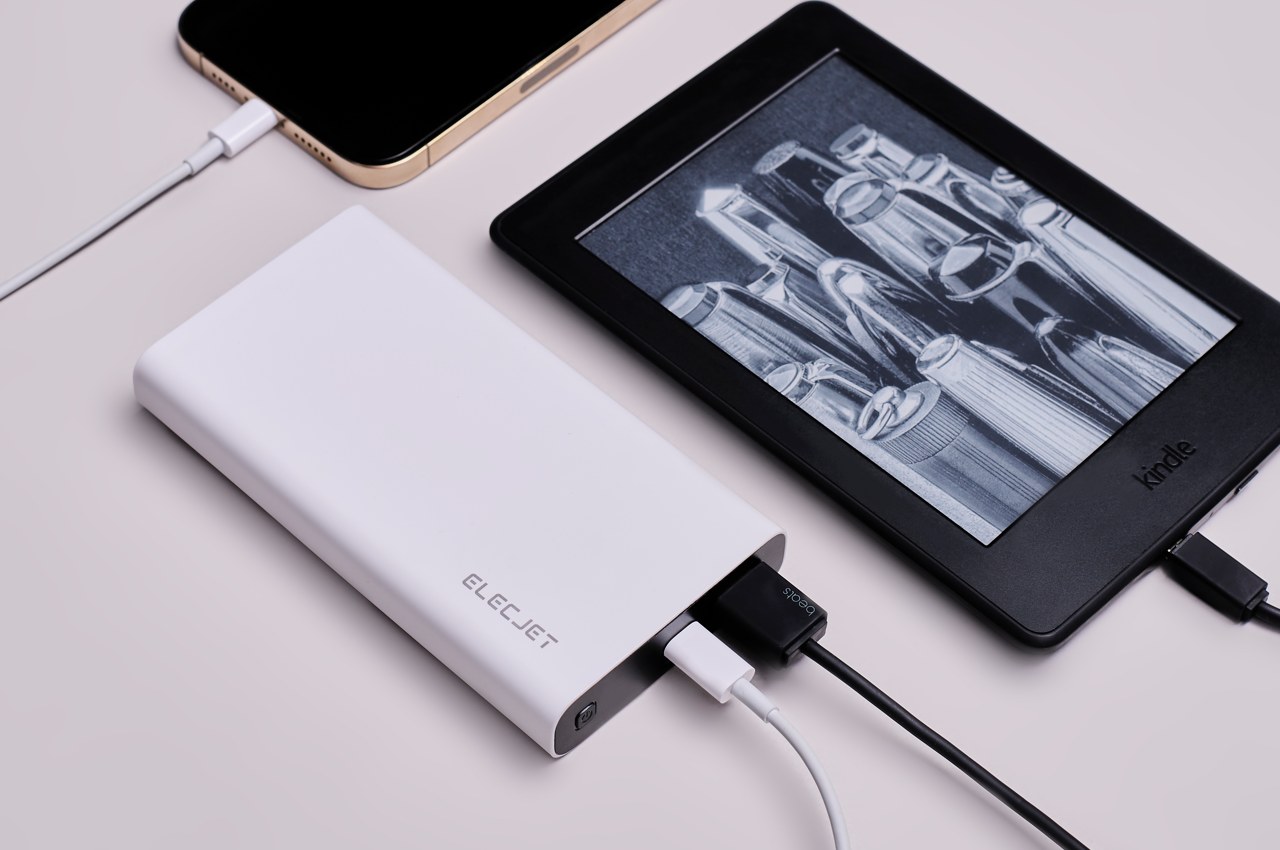 Your typical phone today charges multiples faster than its predecessors, even if the batteries inside them have stayed the same for years. That’s not the case with power banks, however, that make use of those same batteries. The larger they are, the longer they take to charge. So when Elecjet boasts that its 10,000mAh Apollo Ultra can charge to full in just 27 minutes, people should definitely take note. Imagine having to head out of the house of the office in half an hour with your phone still fully charged. Based on past experience, you know that your phone won’t last the whole day, so you grab your power bank for good measure. Unfortunately, you realize that your safety net itself is completely empty, and you only have 30 minutes to charge it. With Elecjet’s newest power bank, that’s never going to be an issue. 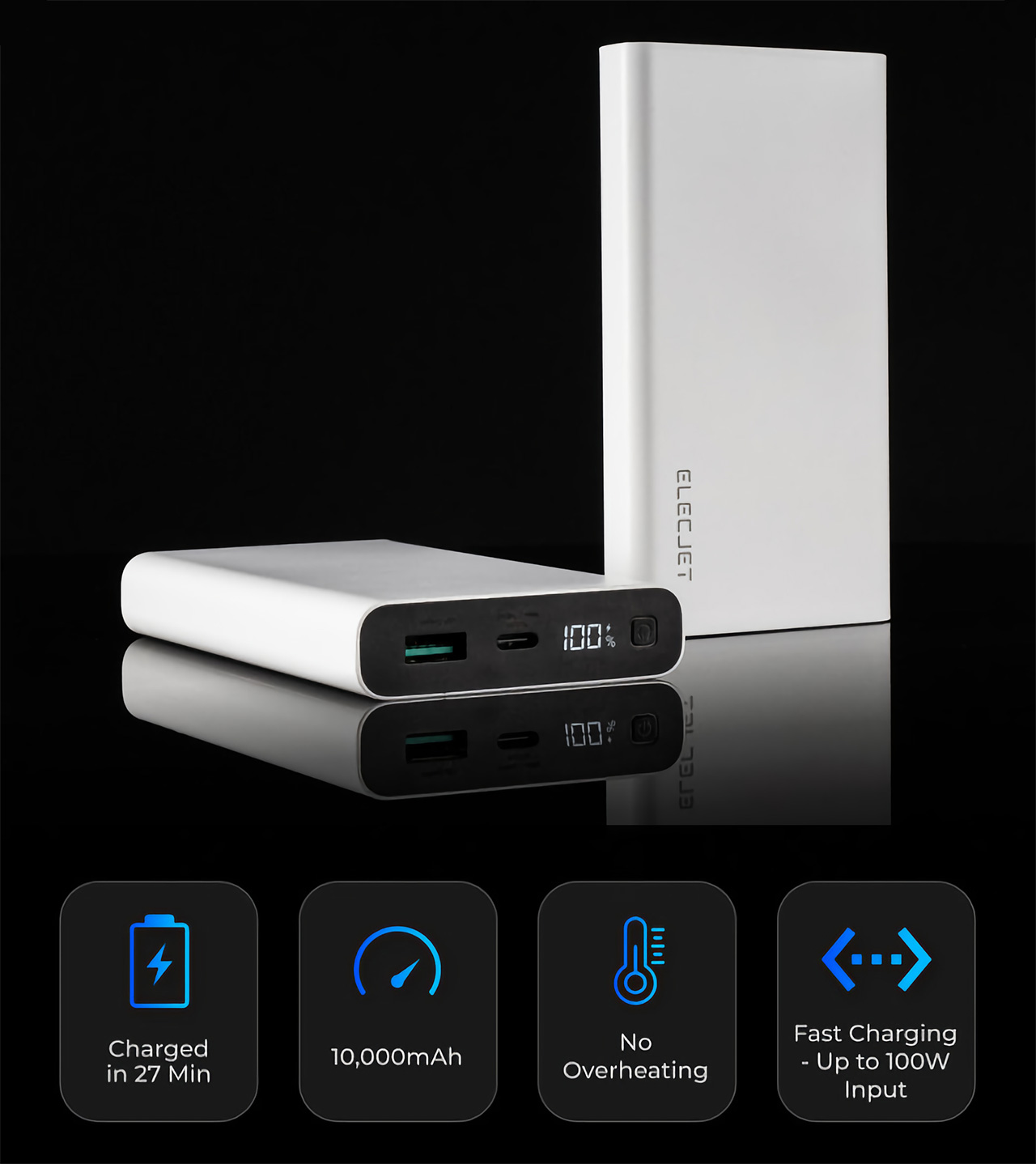 Graphene is a single sheet of graphite – one atom thin but still hundreds of times stronger than steel. It is the world’s best conductor of heat and electricity, that means insane charging speeds with no overheating.

Elecjet’s secret sauce is graphene, one of the few major advancements in battery technology today. With this material, even just 7 minutes is enough to get the Apollo Ultra to 37%, which should be sufficient to fully charge your phone once. Plus, graphite is less prone to overheating, and Elecjet claims the battery pack won’t ever exceed 43°C while in use.

Aside from the high-capacity and insane self-charging speed (27 minutes), the Elecjet Apollo Ultra has other benefits. It’s quite small, smaller than some smartphones even, making it highly portable. It supports passthrough charging as well, so you don’t have to waste time and charge both the power bank and your phone at the same time. It can even charge some laptops with its 65W USB-C output! 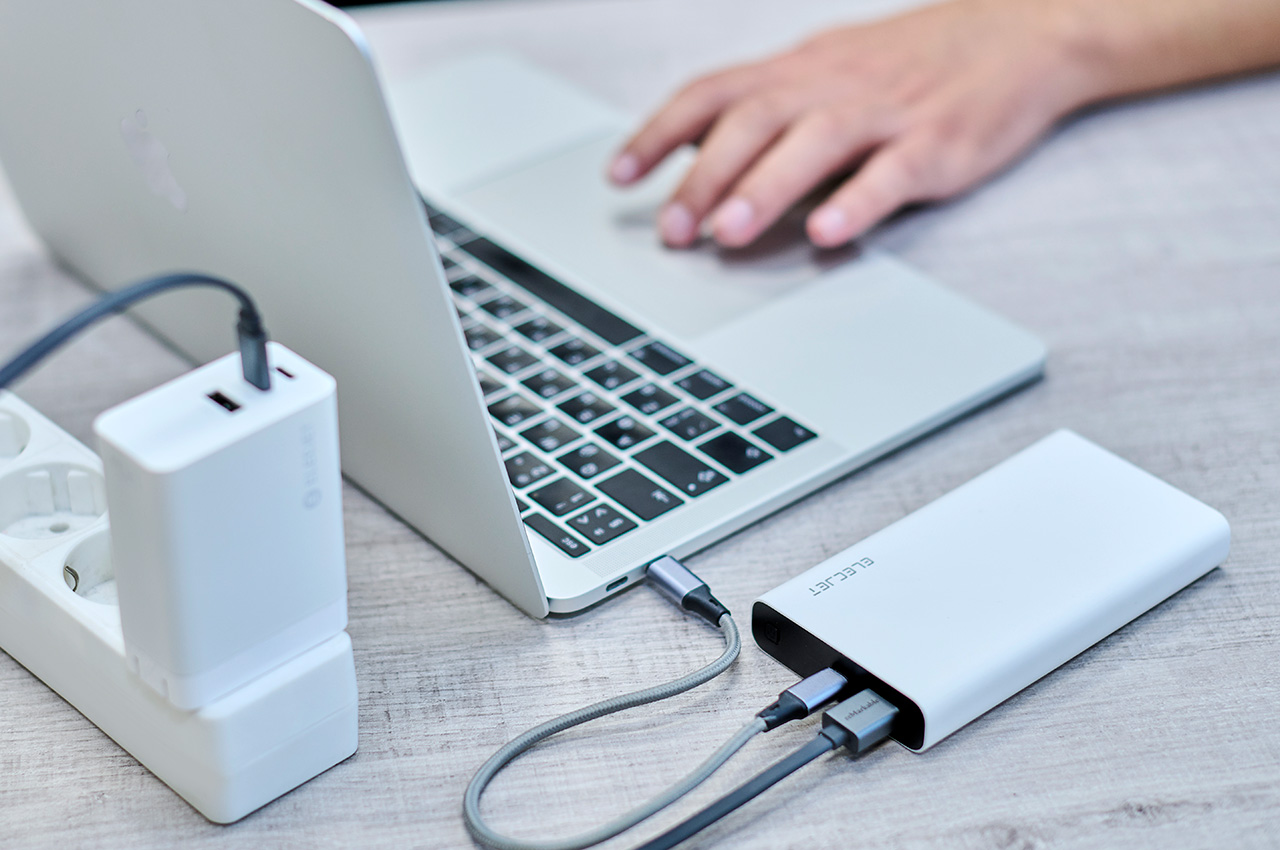 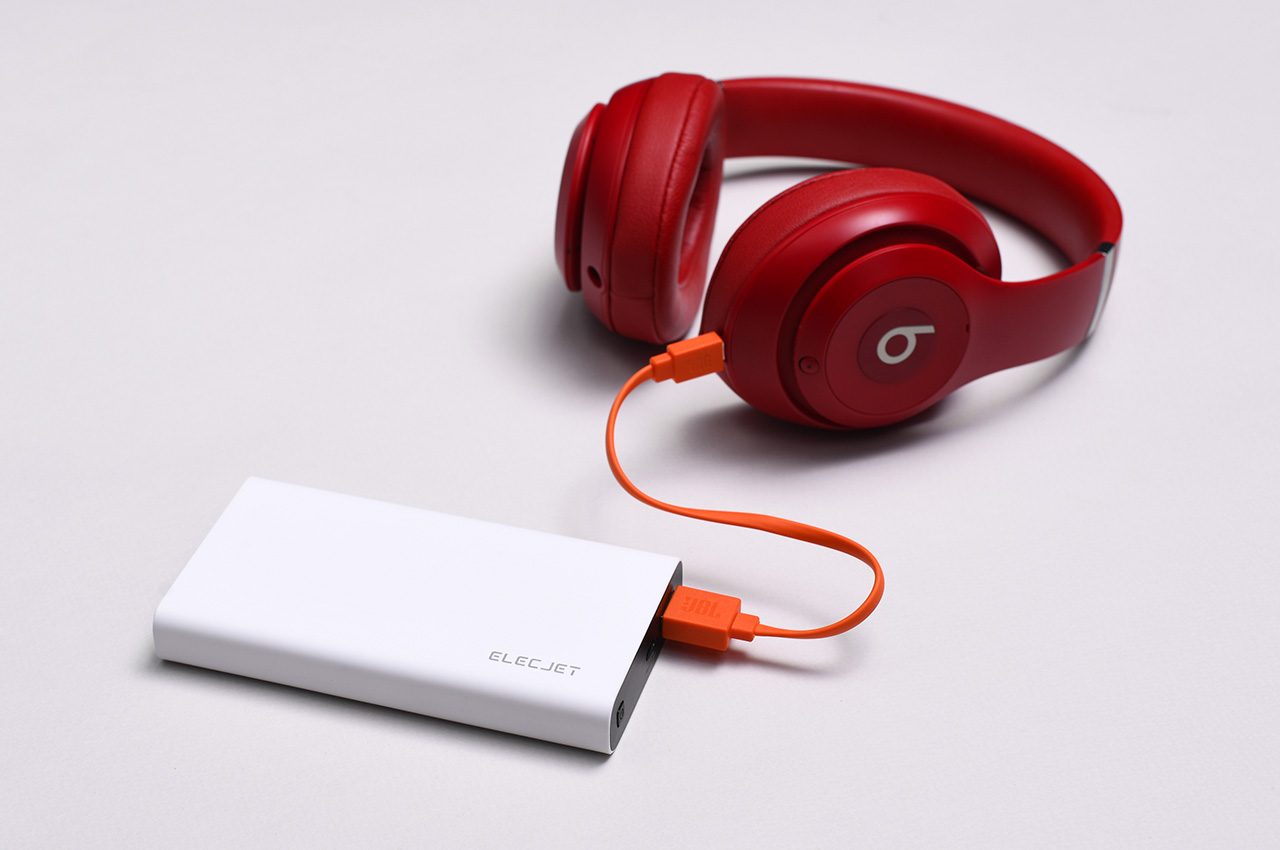 Thanks to that same graphene battery tech, the power bank can handle more than 2,500 charge cycles, equivalent to 7 years of use. With a large 10,000mAh battery, a 27-minute charging speed, and a lifetime that could even outlast your phone, the Elecjet Apollo Ultra is not only impressive, it might very well be the only power bank you will ever need.

The knife block and the cutting board: a kitchen combo essential  for master chefs and novice cooks alike. So why not combine the two? This…

Nest is a very playful air mattress that transforms into a zippy boat by manipulating the internal hooks. I love the visual delight that the…

Collecting Water in the Sky

Skydrops is a helium inflated balloon designed to collect water by harnessing Mother Nature’s own energy. Spinning in the wind creates energy used to cool…