For the new episode of the Tested one-day build series, the crazy gadget creator decides to craft a functional head-mounted Nerf dart blaster with dual revolving magazines to surprise the lifeless targets with a blast of foam darts.

The childlike enthusiasm of Adam Savage, the now discontinued MythBusters series’ co-host, brings a refreshing perspective to the DIY landscape with his out-of-the-box builds. Not surprisingly, his latest creation will bring a rise smile to the faces of dart blaster fans. The DIYer calls it the Head-Mounted Dart Blaster – a creation for his Tested series which is a community playground for creative builders and curious minds. 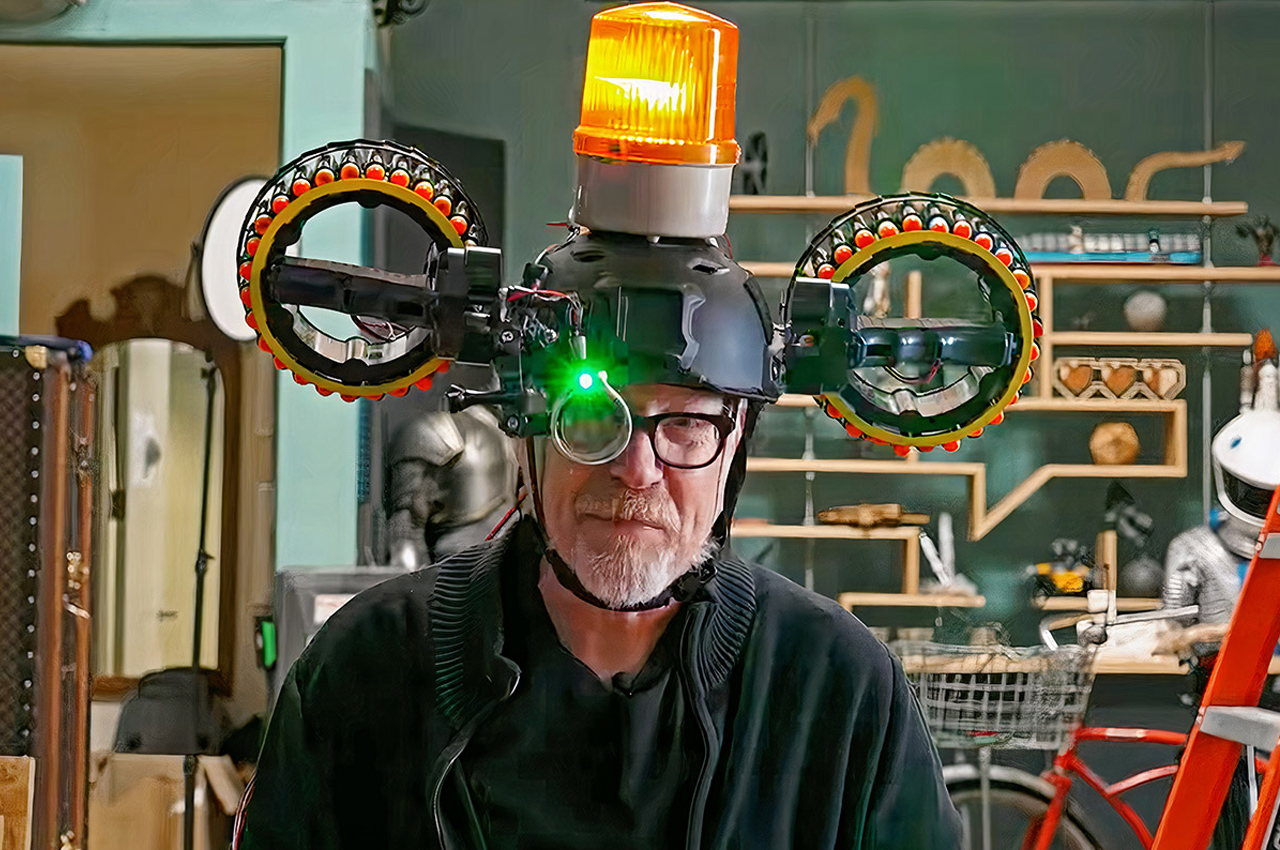 Adam gets down to building this crazy firing machine (non-lethal of-course) with a D-Dart Pro fully automatic blaster capable of shooting 27 foam darts at the target. Moving the Nerf blaster from the firing position on the hands to the helmet-mounted form is something only the curious Adam could have done. He adds more power to the DIY blaster, and the firing rate is also much better than the original. To add his unique wit to the build, Adam mounts a warning helmet which flashes in orange as soon as the carnage begins. 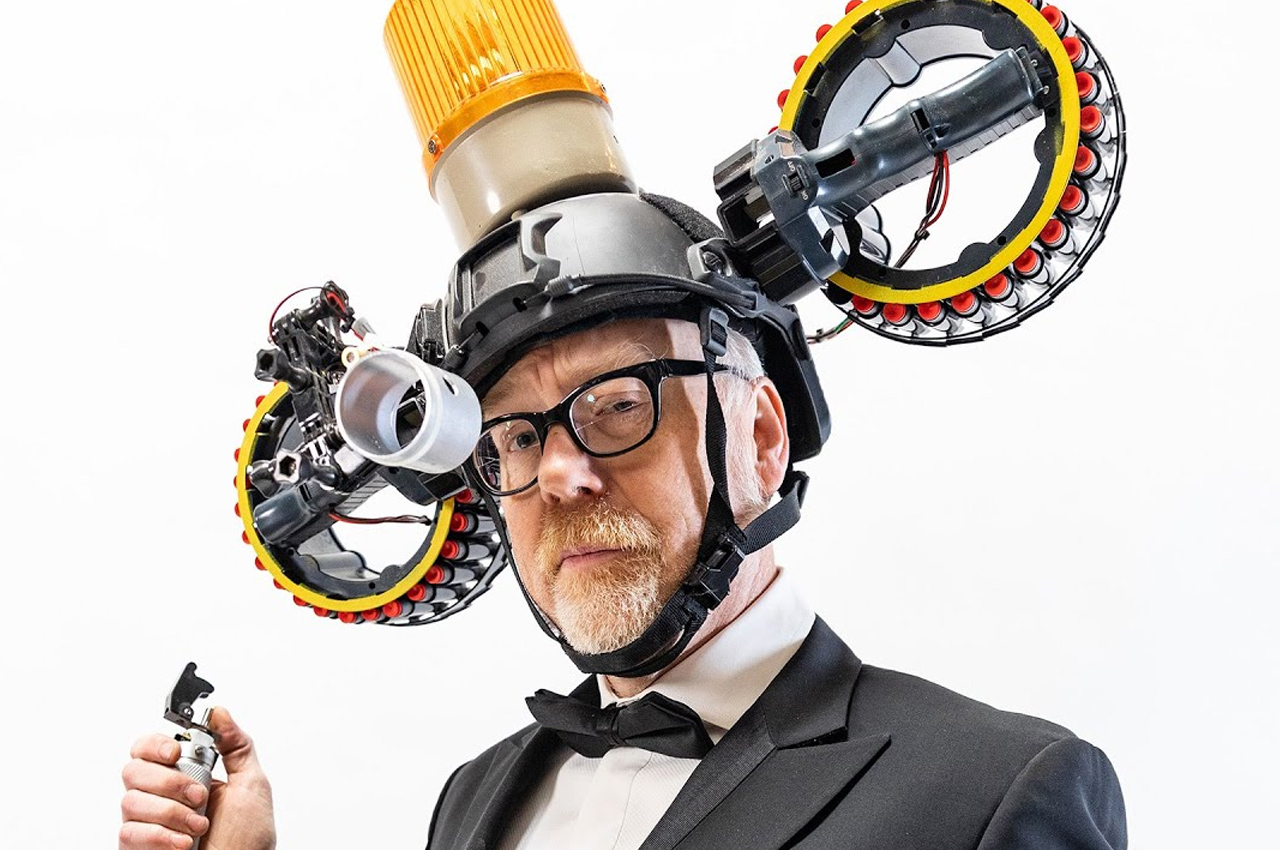 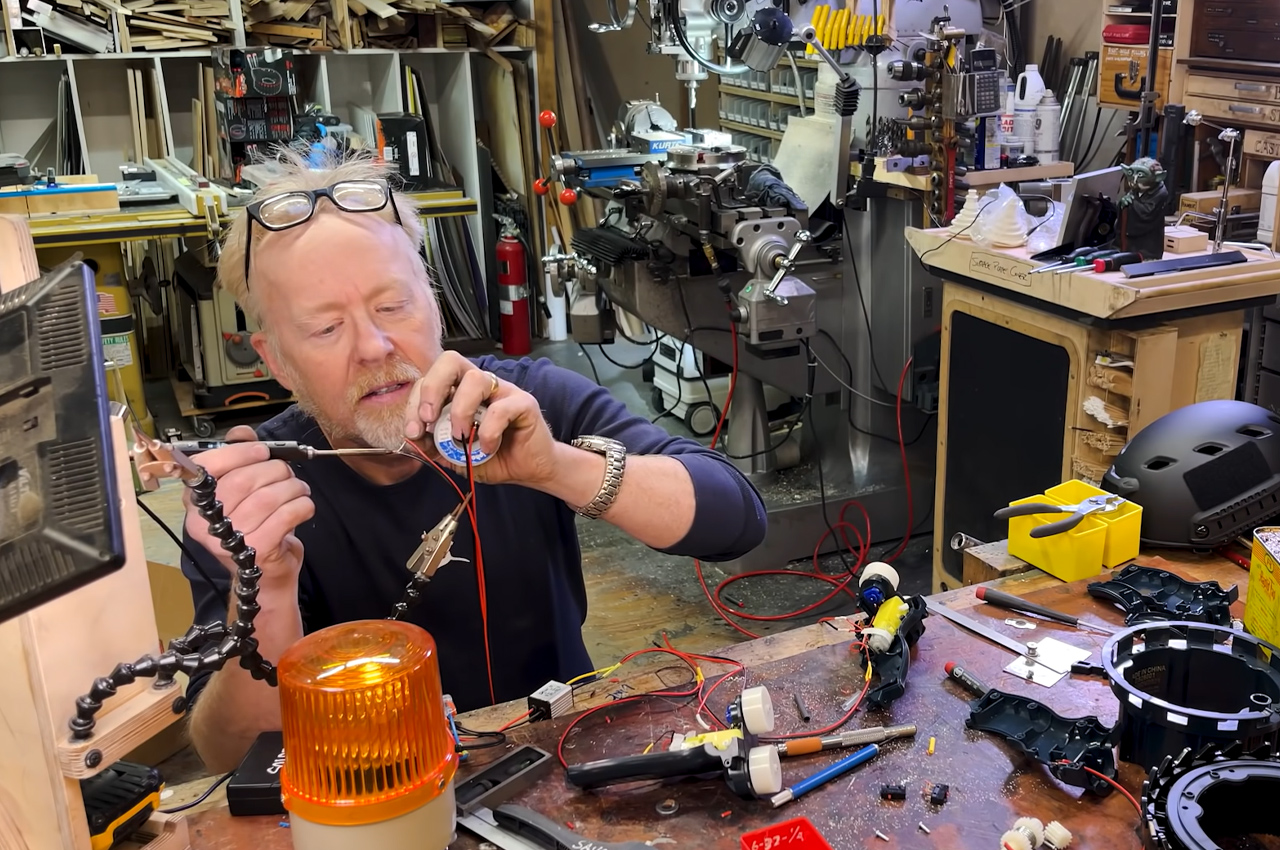 For better targeting of the unassuming victims, there’s a targeting scope hanging in front of the right eye. To assist in precise aiming, a green laser spices up things, since every time a tiny green dot shows on the target, rain of 54 darts is bombarded on the target from these blasters in parallel. To add authentic nerd’s appeal to the DIY, Adam includes a custom handheld trigger with a nifty pop-up safety cover for the firing switch. All this adds a very peculiar touch of realism to the build which could be lame for some disinterested audience at the end of it all! 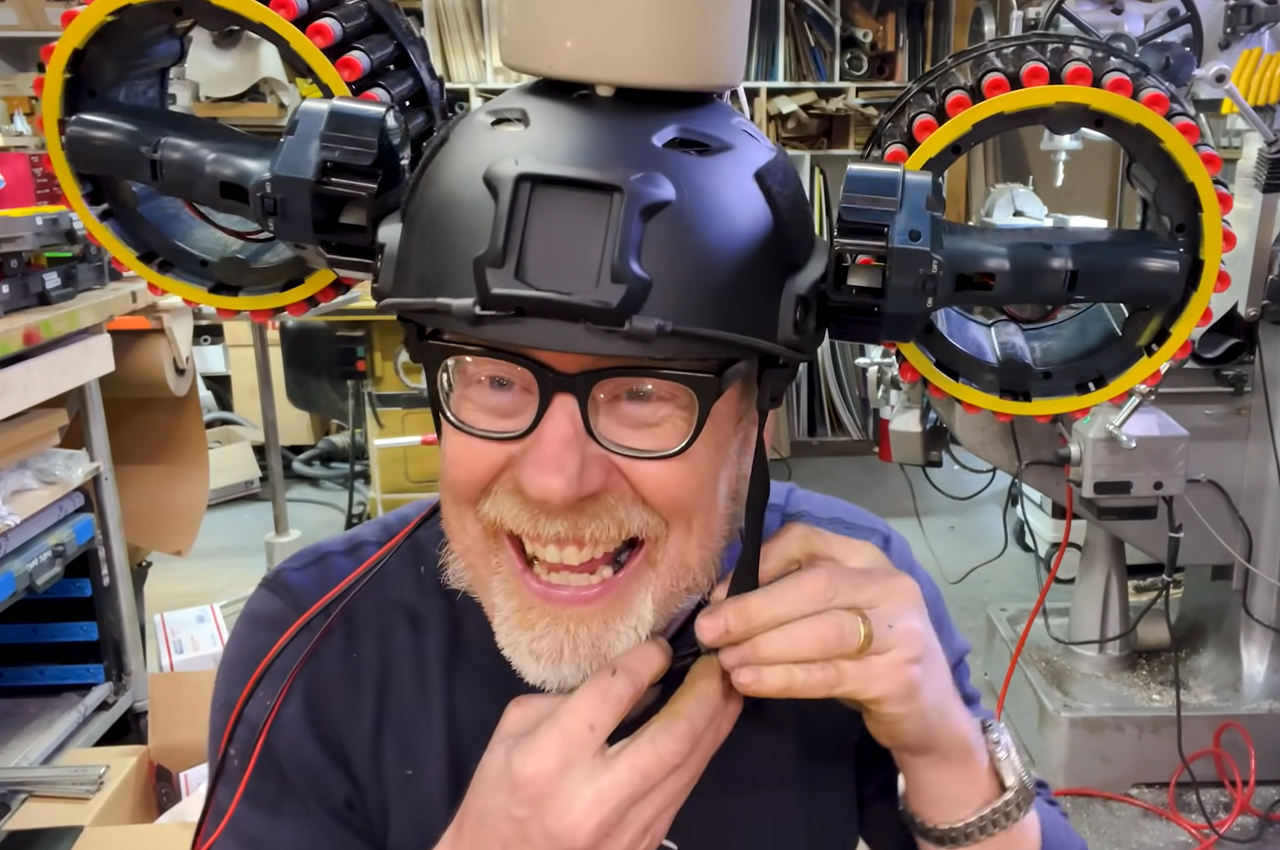 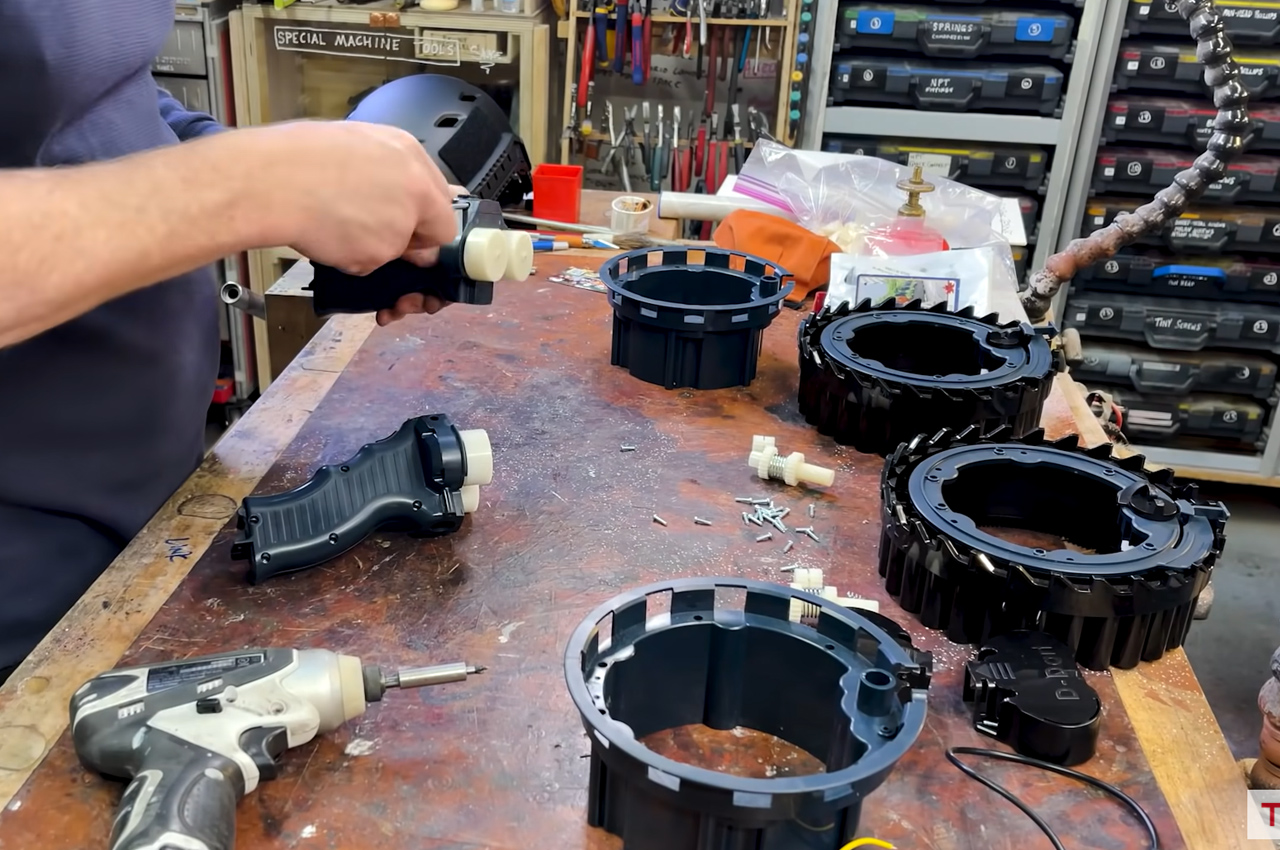 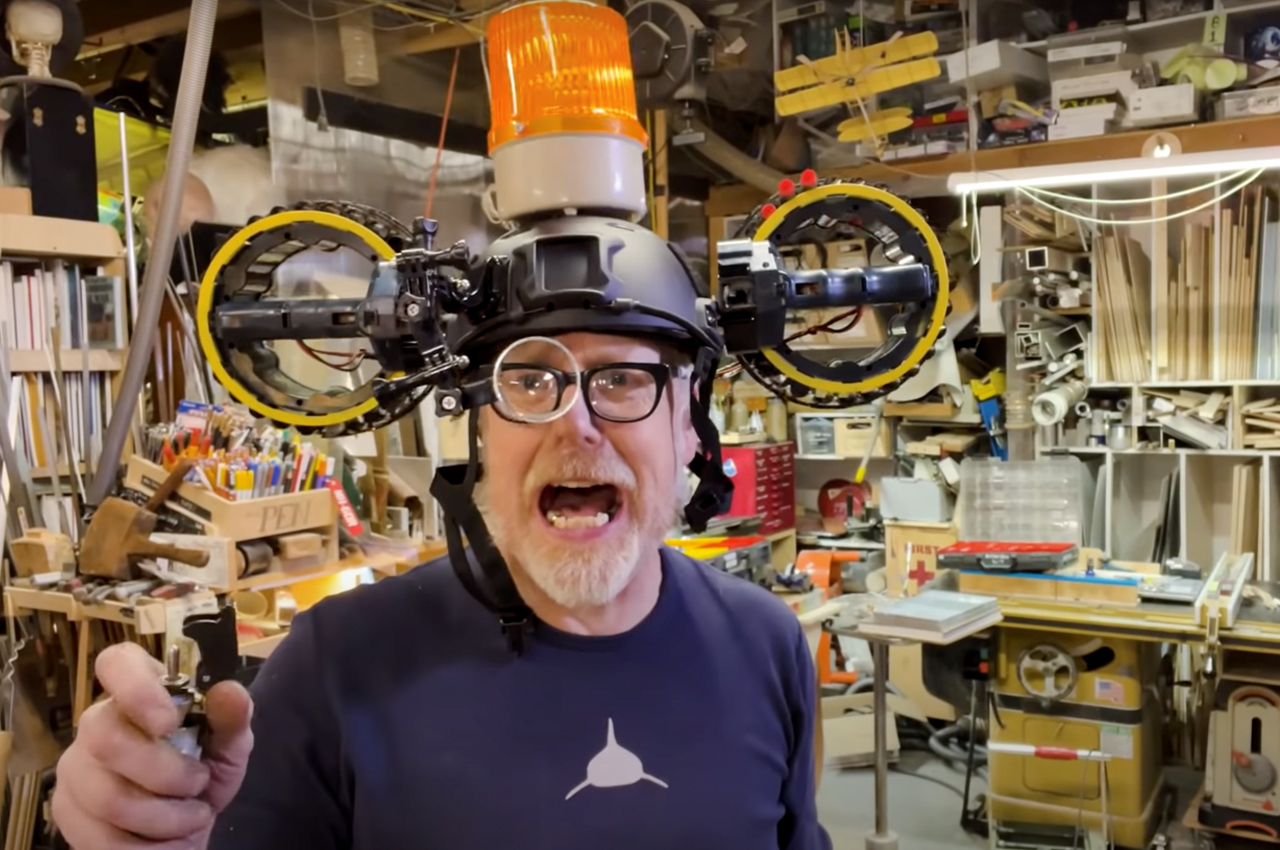 This conceptual piece called Super Lung uses algae to replace carbon dioxide in the atmosphere with oxygen. It explores both the power and vulnerability of…

Meet Duo, the earphones that offer so much more than your regular pair of earphones. These earphones are designed to boost the intriguing technology that…

We are going through a climate crisis and a large part of it is due to energy consumption. As the population increases, more and more…