The Metaverse sounds fascinating and all that, but you probably won’t be too enthusiastic about it if you’d be forced to wear a clunky headset just to dive in. Fortunately, that won’t be the case soon.

Although the term has become a rather controversial marketing buzzword only recently, the technologies that serve as the foundations for the Metaverse have been around for a much longer time. Virtual and augmented reality companies, in particular, have been trying to sell their ideas and products to consumers and enterprise customers long before Facebook decided to change its name. Neither VR nor AR, however, have really become that mainstream yet, mostly because of the bulky headgear they require you to wear, which is why Magic Leap’s second AR headset is making a big splash in more ways than one. 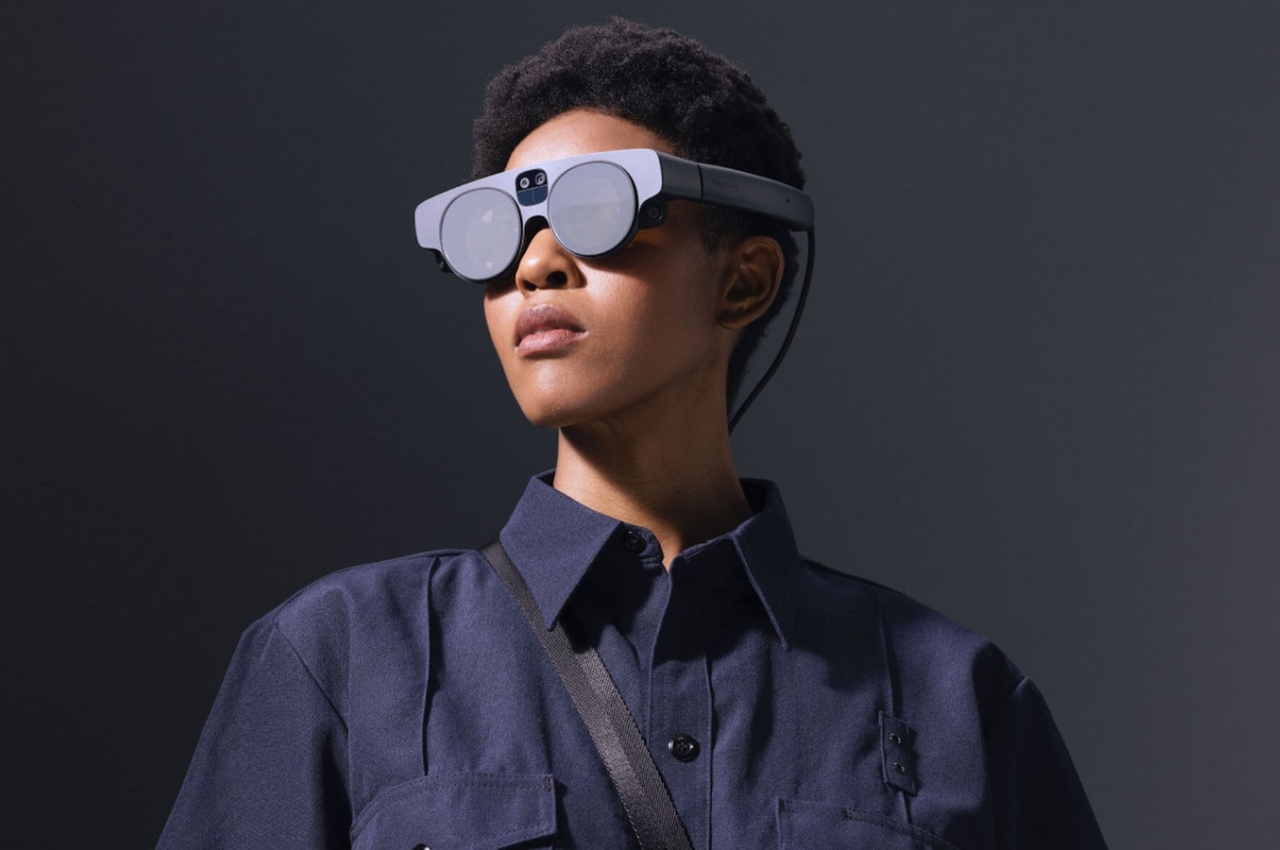 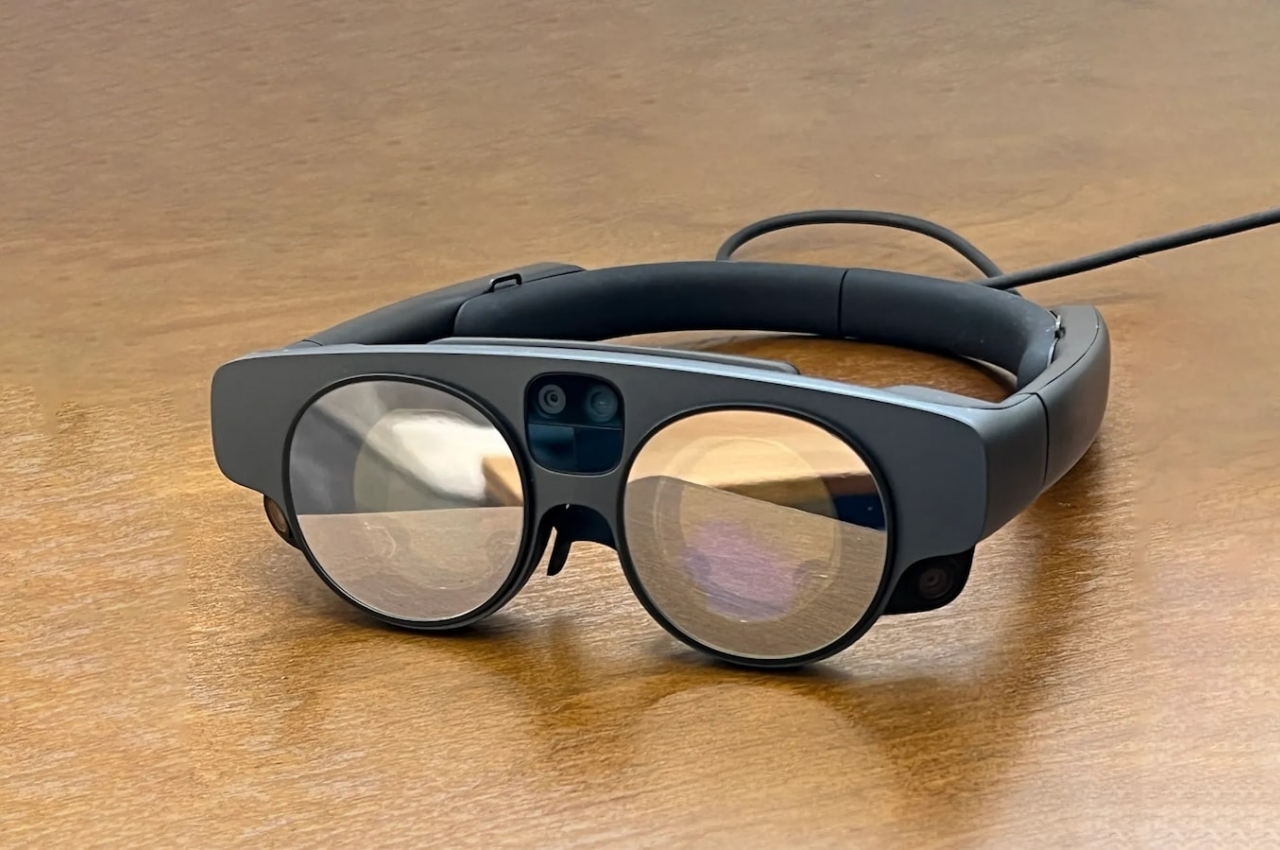 The biggest and most obvious change from Magic Leap’s first-gen headset is the reduction in size and the more approachable design. The original Magic Leap already looked a tad more refined and polished compared to other AR headsets like the Microsoft Holo Lens, but the Magic Leap 2 shaves that further down to something that feels like wearing headphones, just around your head instead of over it. It’s a bit of a magician’s trick of misdirection, though, because the Magic Leap 2 simply relocates some of the hardware elsewhere. 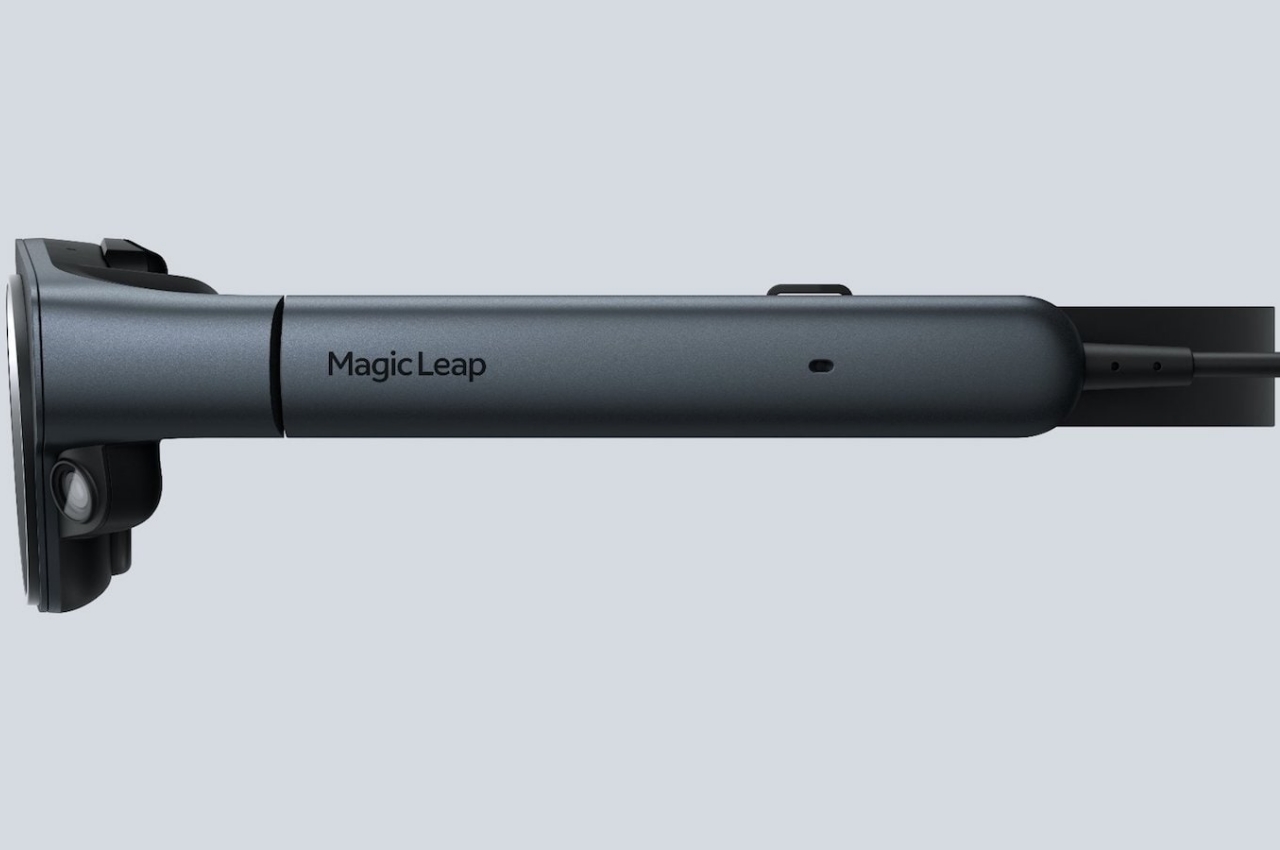 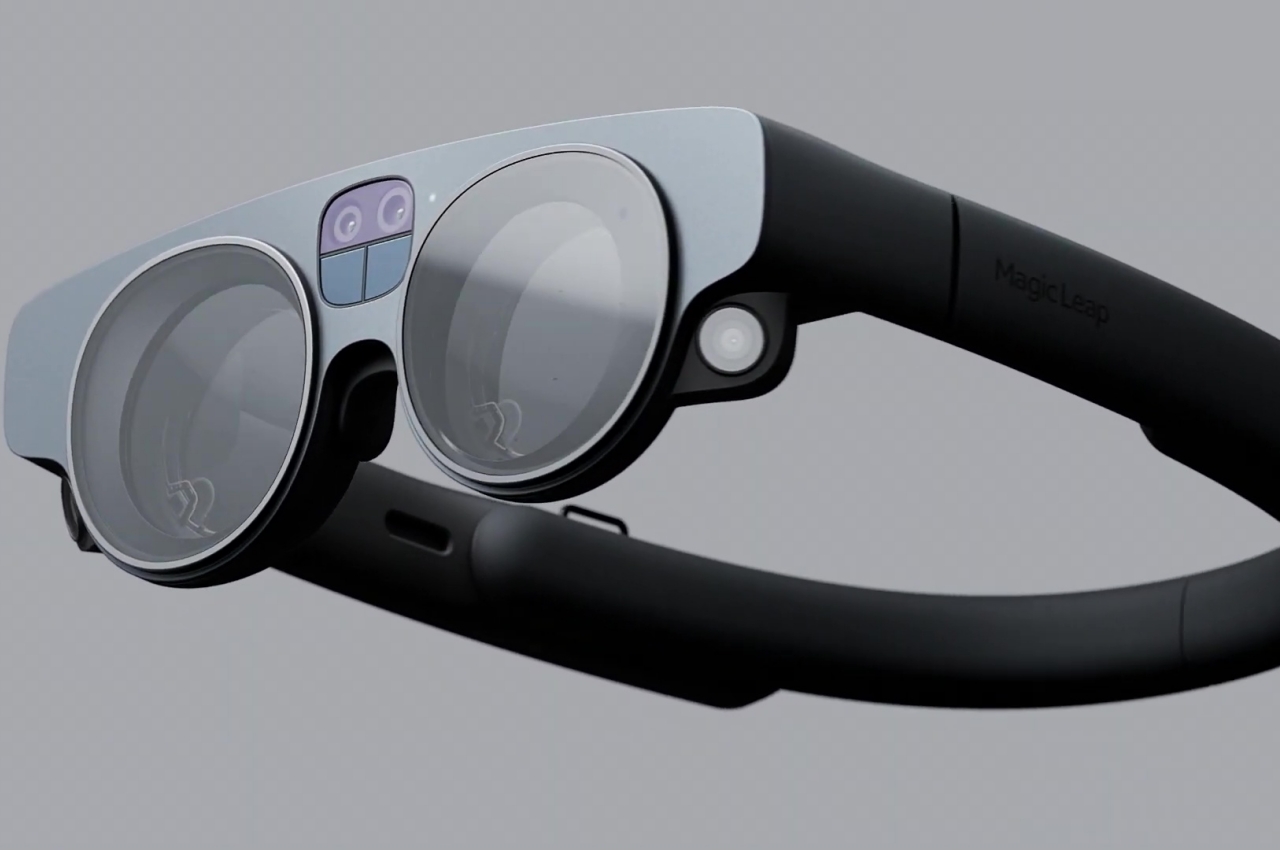 The Magic Leap 2 still requires you to have an external, puck-shaped device that holds most of the processing power of the headset. The headset and the puck connect via a cable, but you can clip the computing module anywhere on your body. It’s not as wireless as we’d like it to be, but it’s the only usable compromise available for now. 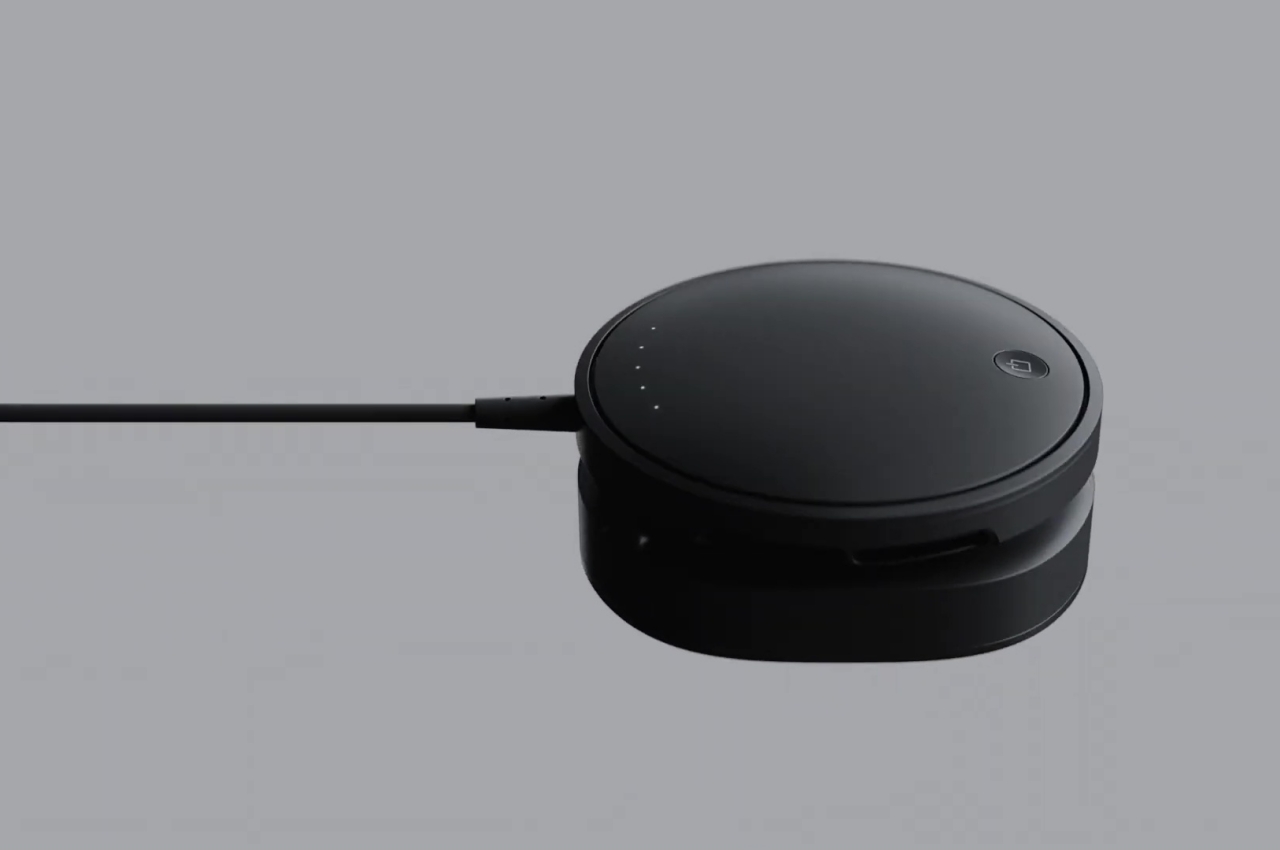 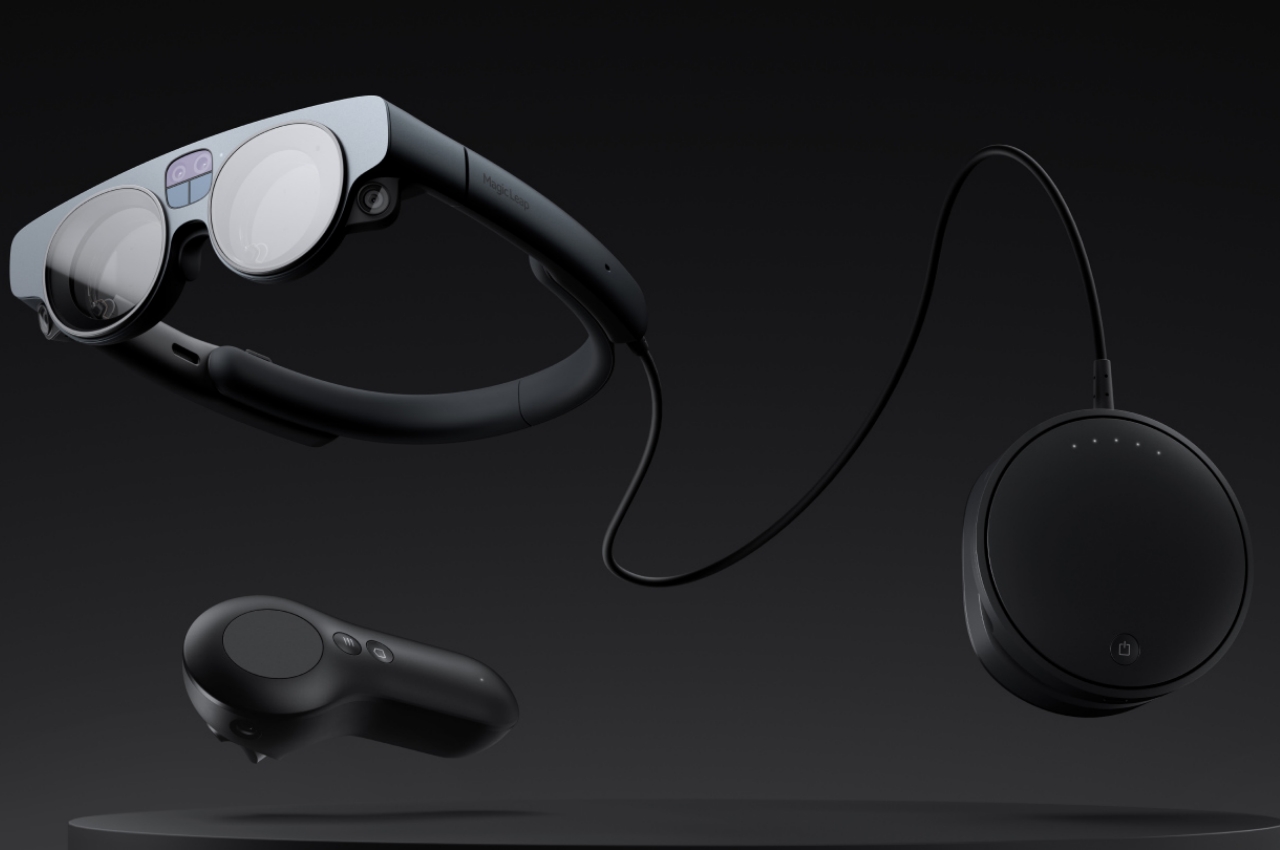 The optics of the new Magic Leap headset has also improved in leaps and bounds. It has a larger field-of-view, which practically means that more augmented or virtual data can be overlaid on real-world objects, making the experience look and feel more seamless. The most important and most impressive part, however, is the dimming capability of the lenses. 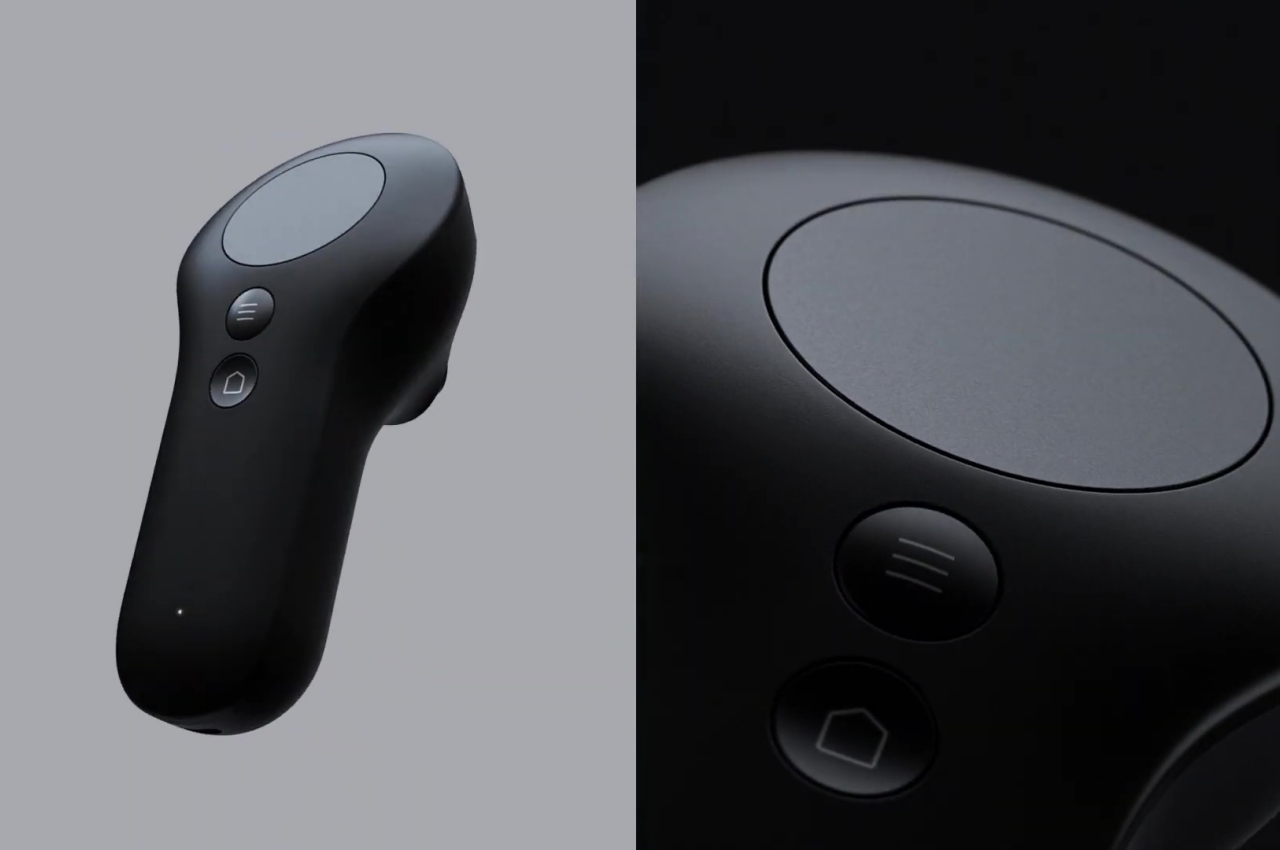 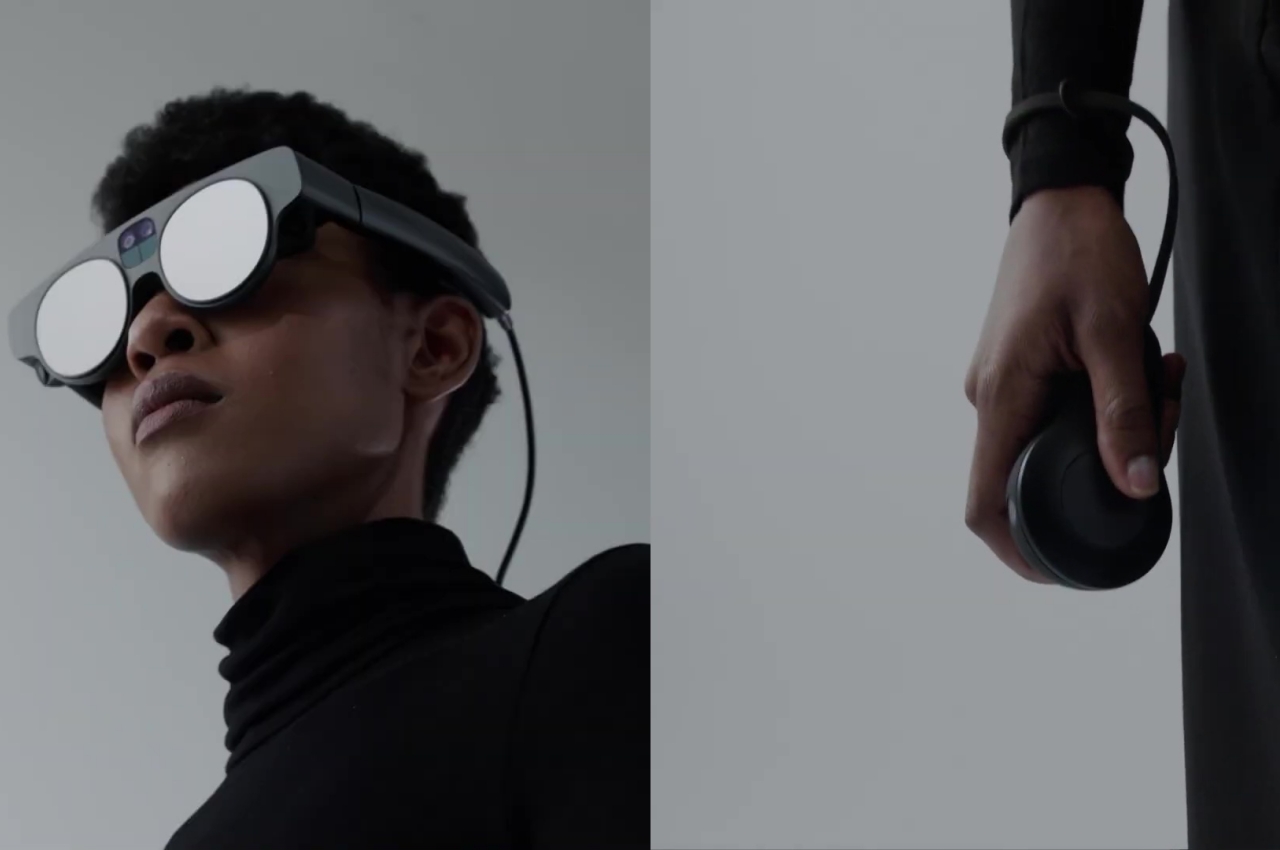 Augmented reality requires that light actually goes through the lenses, in contrast to VR’s opaque display, though that also means that the digital overlays are difficult to see in bright daylight. The Magic Leap 2 allows the wearer to dim the lenses like transition glasses so you can make out the virtual objects more clearly. In fact, the dimming almost turns the AR headset into a VR one, though not to the complete occlusion of the real world. 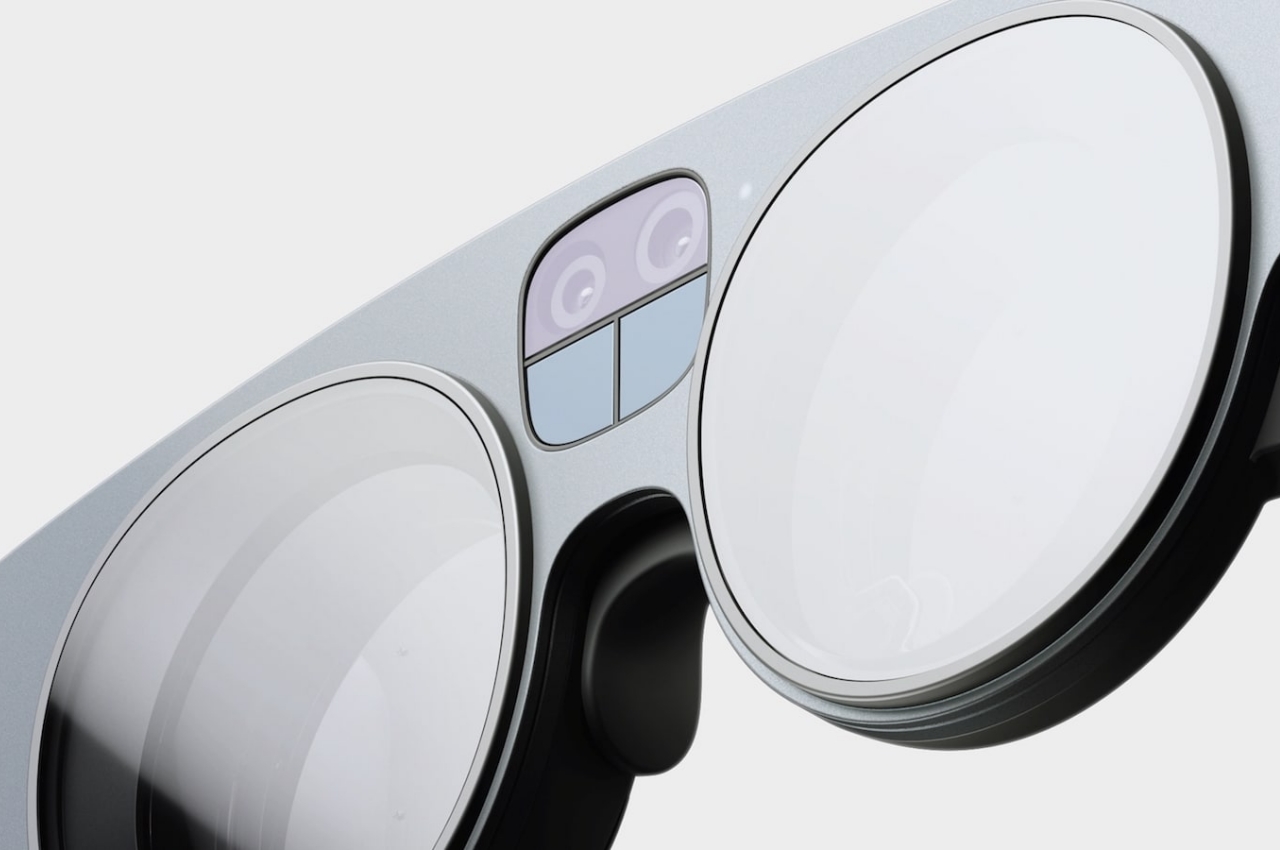 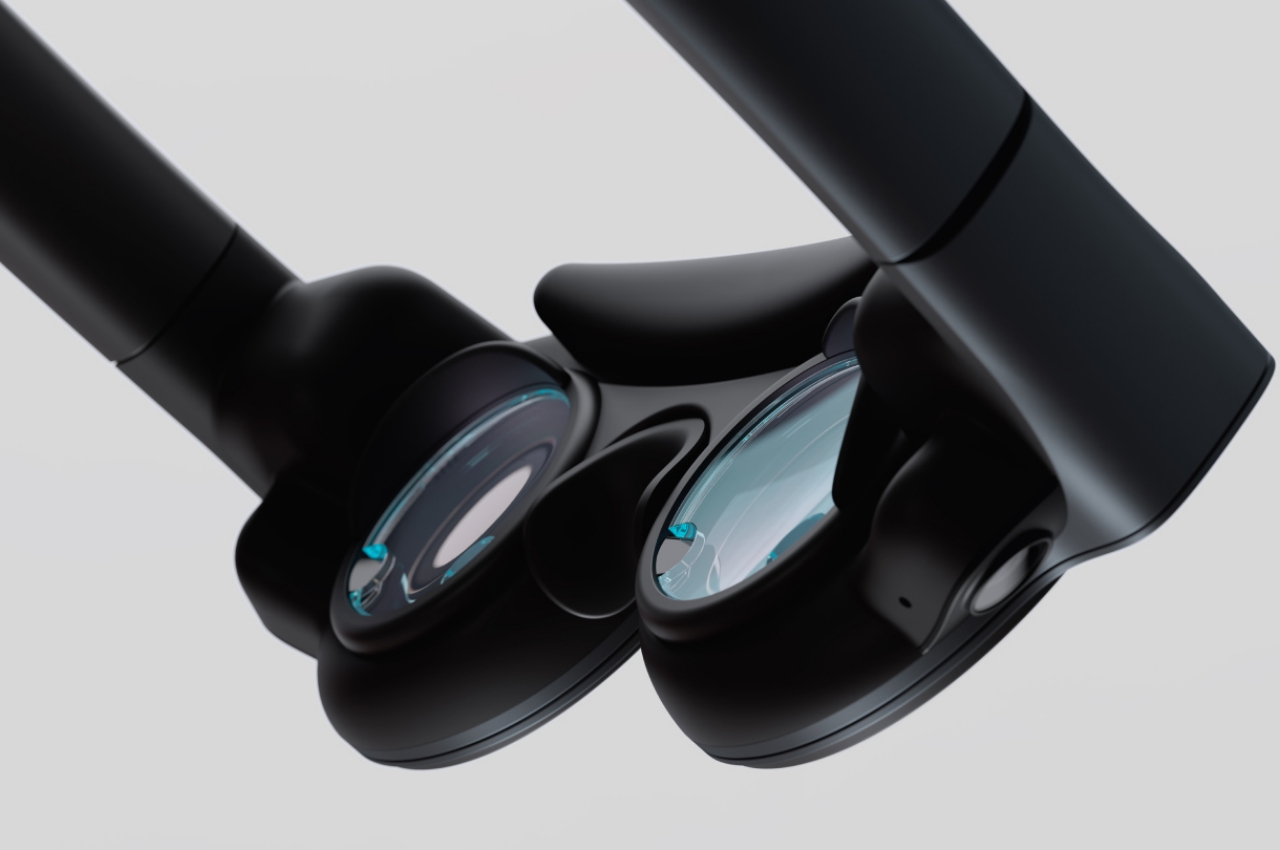 Magic Leap says that most of its improvements were made to cater to its primary target audience in the Health, Manufacturing, and Public sectors. It might be quite a while before it decides to serve the consumer market again, after its catastrophic first attempt, but changes go a long way in preparing the technology for regular people. And when regular people start embracing these technologies more, the chances of the Metaverse’s success increase as well. 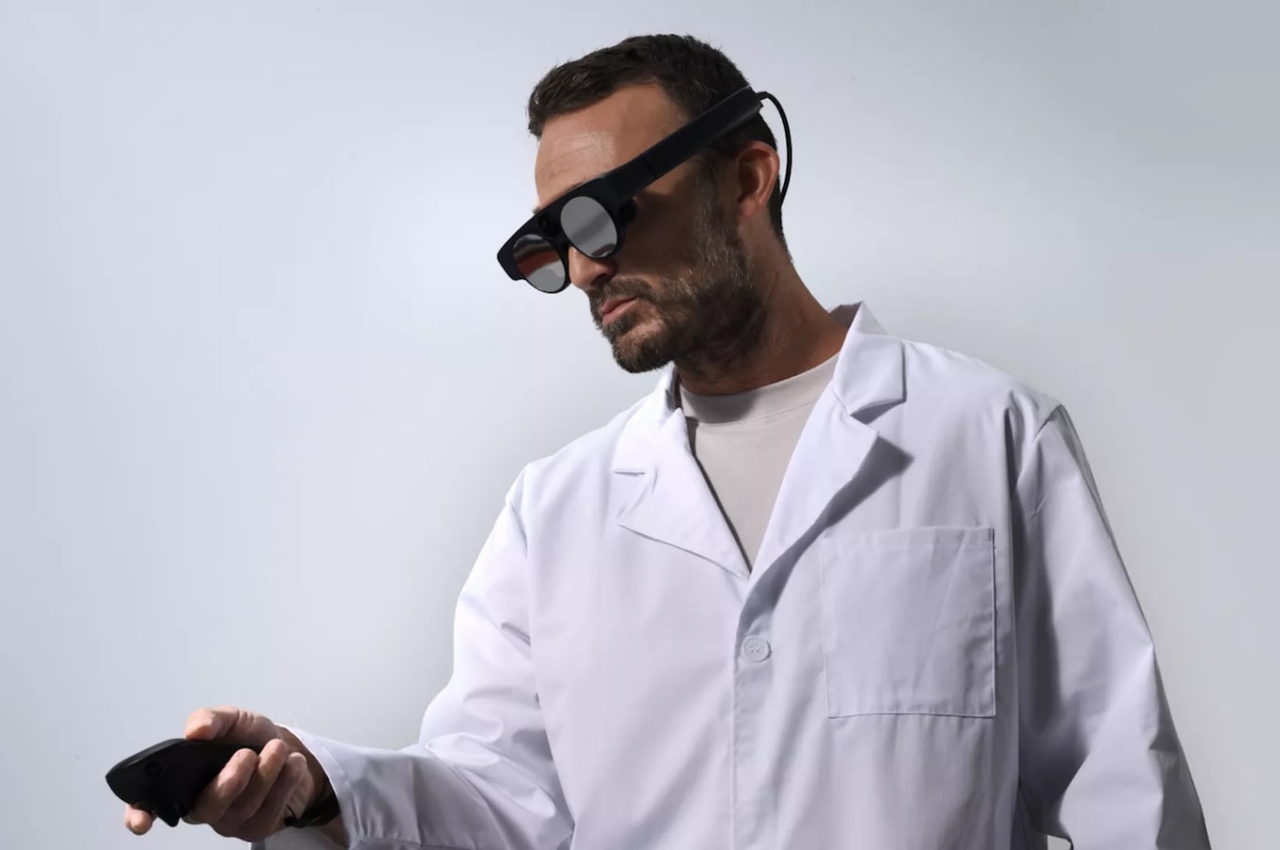 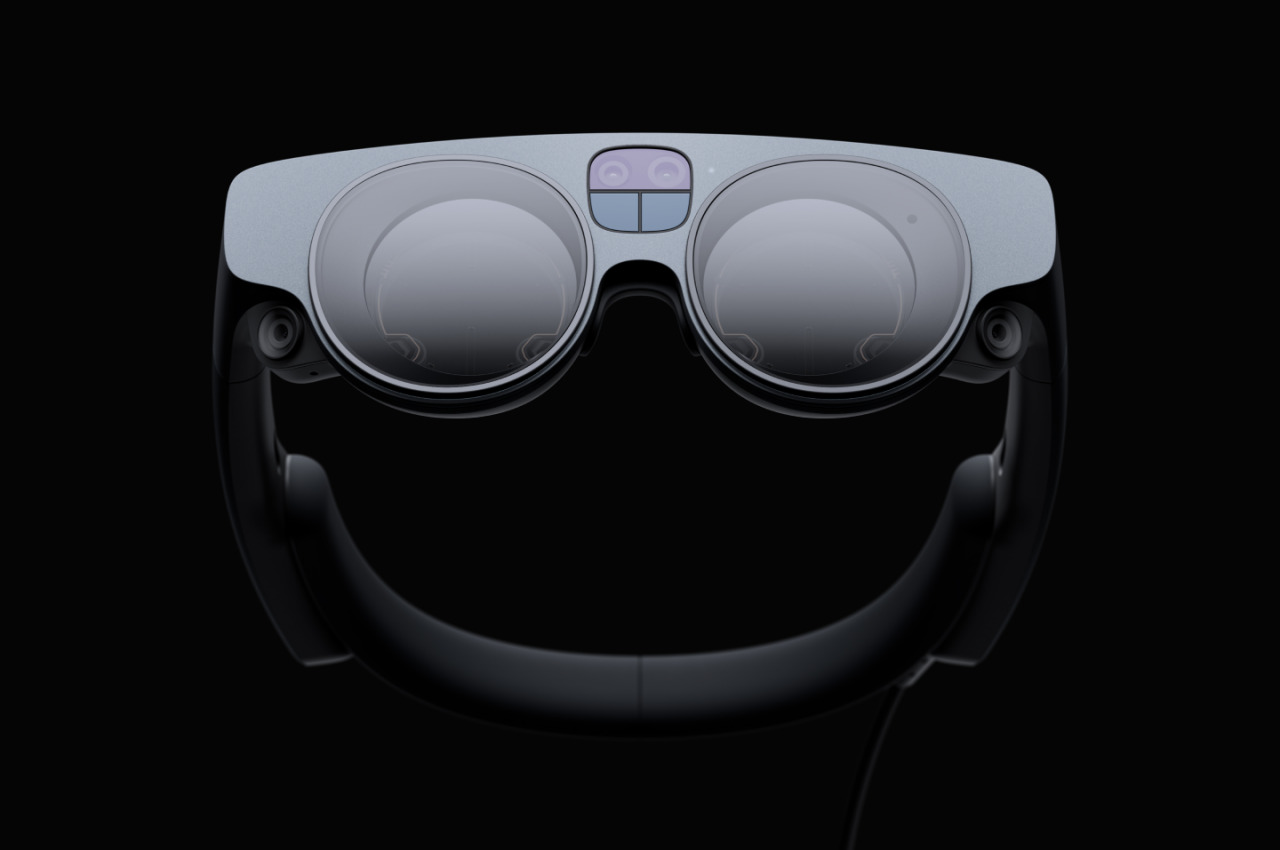 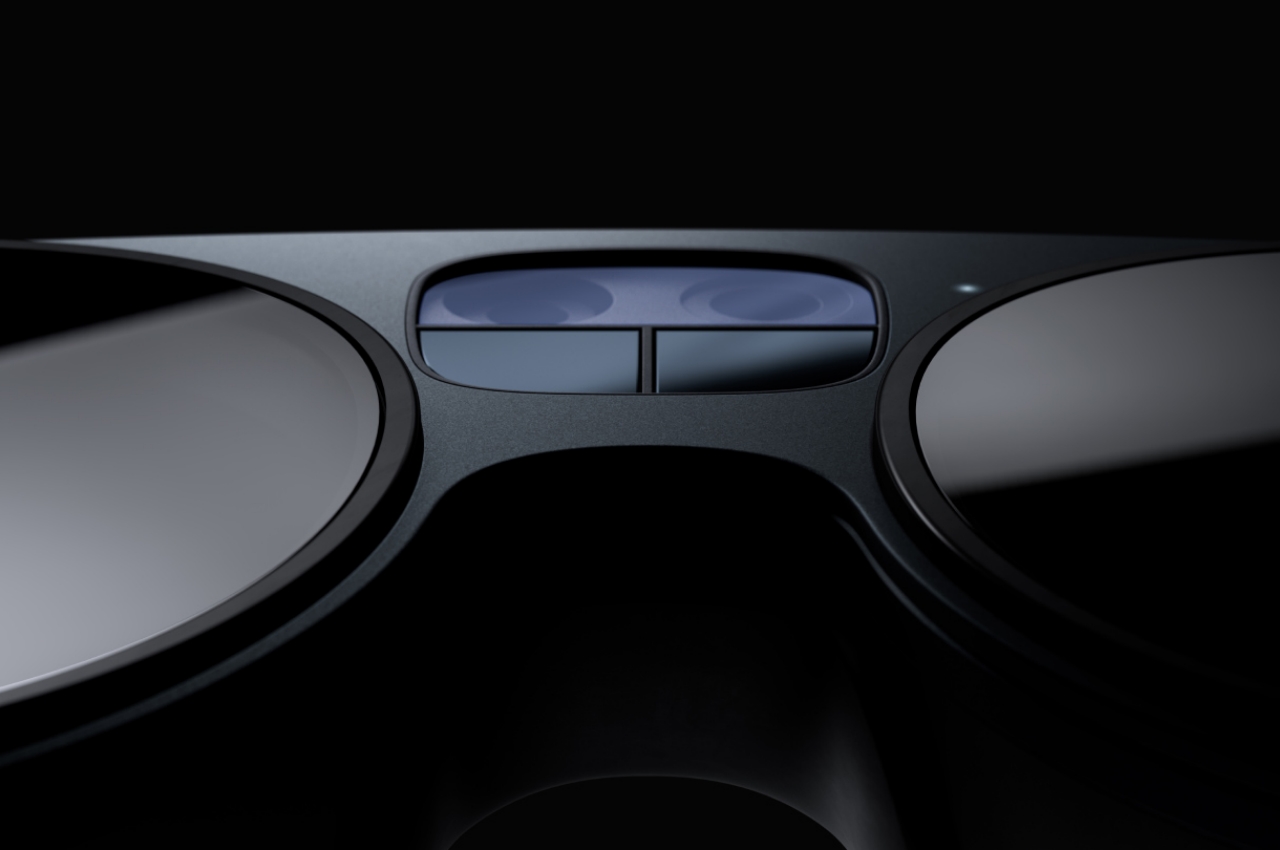 Home Improvement Products designed to spruce up your home and be wallet-friendly!

Something that all of us are always focusing on, whether directly or indirectly is – home improvement. We can’t afford to replace every appliance in…

An Apple-inspired gaming console + more innovative designs that will revolutionize the future of gaming!

Gaming consoles, controllers, and other accessories are always on every guy’s wish list! They’re always on their tiptoes, waiting for the next launch in the…

The Note cam was inspired by studying the works of visually impaired fine-art photographers, such as Craig Royal and Pete Eckert, and allows users to…

3Dconnexion is synonymous with tools designed for 3D graphics so I thought a review on their IF DESIGN awarding winning SpaceExplorer was in order. When I…