The WGP isn’t exactly what you’d first think of when you hear the term Smart Glasses, but that’s almost purely on Google for creating that definition. The WGP, on the other hand, are smart in the sense that they put your Truly Wireless Smart (TWS) earphones right into your spectacles’ temple-stems. Designed to be entirely modular and seamless, the stems can easily detach from the frame of the glasses and re-attach onto another pair, essentially allowing you to switch out styles without losing functionality. The WGP comes with a pretty exhaustive catalog of frame styles, from sunglasses to reading glasses, and from acetate to metal frames. Just like all glasses, they can be optimized for optical power, have the option of polarized lenses, and even anti-scratch, anti-glare, and blue-light blocking coatings. On the audio front, the WGP Smart Audio Glasses are quite like any pair of TWS earphones you’ve used. They feature a touch-sensitive surface that lets you tap to control playback, answer and reject calls, and even summon your phone’s voice assistant. There’s even a dedicated gesture to trigger WGP’s game mode, which brings audio-video latency down to as little as 50 milliseconds.

The WGP Smart Audio Glasses don’t rely on bone-conduction. Instead, they feature audio drivers that throw sound right into your ear (sort of like how your phone’s earpiece delivers audio to you when kept near your ear). This open-ear design means you can listen to audio without tuning the world out – a feature that’s pretty useful when you’re driving or even if you’re a passer-by trying to cross the road. The open-ear design means audio does tend to leak out (someone sitting right beside you on the subway might just be able to faintly hear your music), so the WGP ships with privacy pads too, that let you block sound from traveling out for a more private listening session.

Perhaps the WGP’s biggest feature is its expansive catalog. When you buy the WGP, you’re really buying into an aesthetic rather than audio-gear. The lenses help define your style, and if you’re one of the 75% of adults who wear powered spectacles, the WGP frames let you easily get powered lenses fitted right in at your local optical store. Moreover, the modular design means you can easily switch from regular glasses to sunglasses in a matter of seconds, just by swapping the frame module out. The frames come across a variety of classic and chic styles, from aviators and wayfarers to more hipster square frames and the hybrid clubmasters. One immediate concern is how the thick temple-stems would affect the style of the glasses, but designer Mark Zhu factored that in while designing the WGP. The stems aren’t that thick, to begin with (AirPods are pretty small too, right?) and even boast of being IP67 water and dust-resistant. On the inside, the WGP houses two AAC speakers, a Bluetooth 5.0 module (with a 10m range), a MEMS microphone, and a battery that delivers 7 hours of playback on a full battery. The smart-audio spectacles even have an integrated body-induction sensor that allows the glasses to know when they’ve been worn, powering the device only when you’re wearing them. When you take them off, contact points on the inside let you magnetically connect the WGP’s charger, which fully juices the battery in just about 2 hours! Sure, the very notion of smart glasses is bound to have you thinking about mixed reality displays and whatnot, but the WGP’s approach is much more sensible on multiple grounds. Not only are they cheaper than buying multiple luxury spectacles and TWS earbuds separately, they’re also more robust, less likely to fall off while you run or exercise (I’m looking at you, AirPods), and hey, no thief steals spectacles! 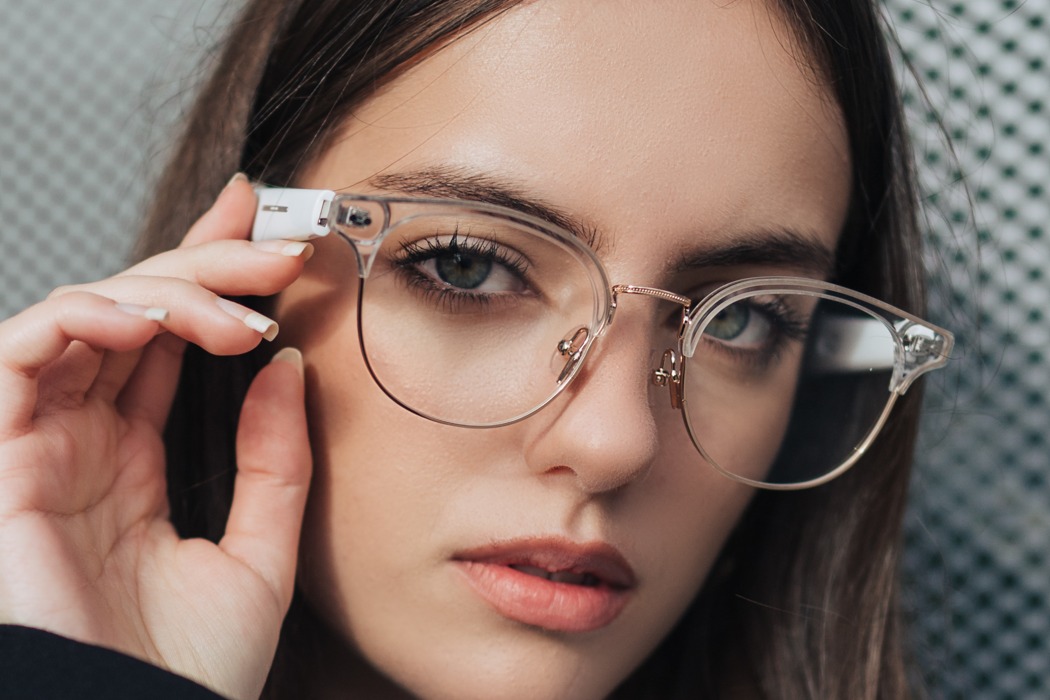 The WGP are smart glasses with True Wireless Stereo (TWS) technology and a magnetic modular release design tailored to your daily wear and style.

The WGP integrates all the audio and control tech parts neatly into the temples; Now, you can invest in just one pair of smart audio temples and match it with different frames per your needs. 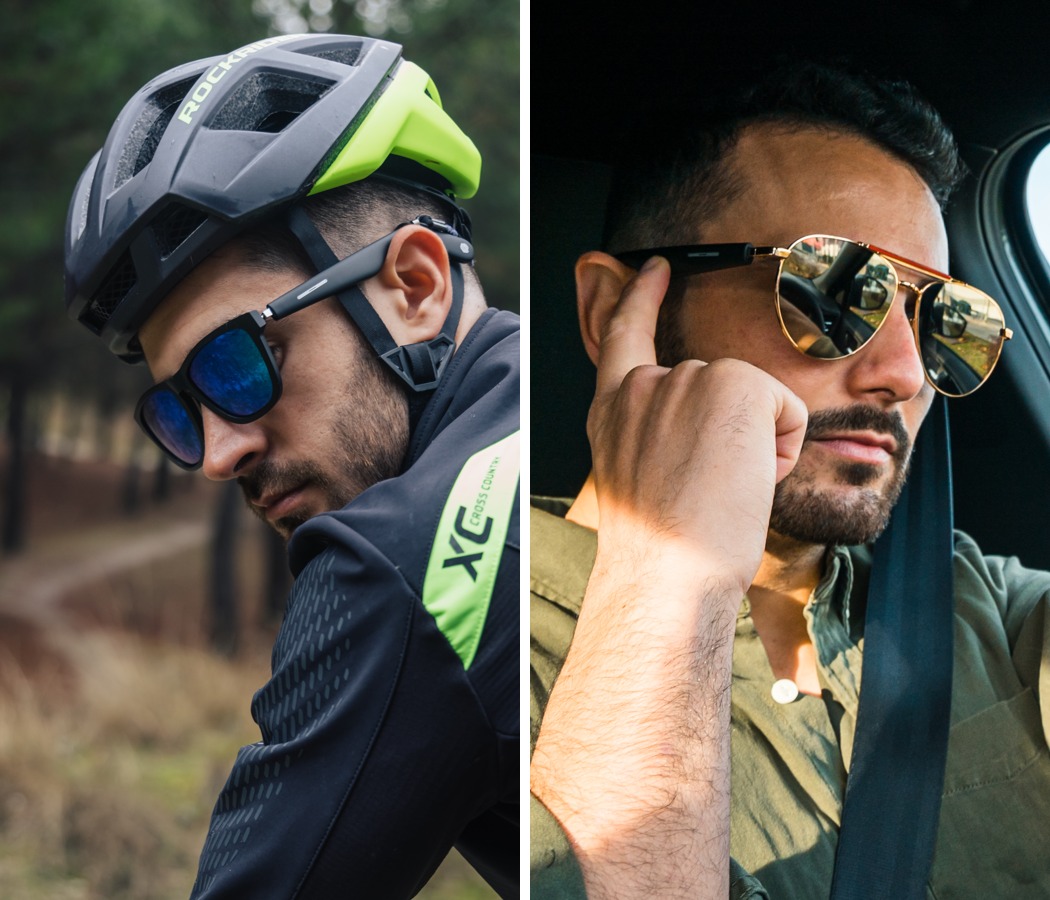 Embedded with advanced AAC audio speakers and body induction sensor system in the temples, these glasses can do – Auto Power Up, Sync Music/Navigation/Calls, and Engage Virtual Assistant. They are ergonomically built with IP67 Water Resistance, and lenses that are Anti-fouling and Impact-, Scratch-, and Shatter-resistant.

Open Ear Audio – The exclusive audio algorithm, combined with a unique soundproof cavity, significantly reduces sound leakage, producing a pure and authentic audio experience that gets you immersed while staying aware of your surroundings.

Voice Assistant: With WGP’s built-in MEMS microphones, you can interact directly with your phone. Set up and hear navigation or make calls on the go.

Ultra-low Audio Latency for Gamers: The Game Mode comes with an ultra-low latency down to 50ms-60ms. Untether your gaming experience now, while a pair of bluelight blocking glasses protect your eyes from harmful screen light.

Never Miss a Beat: With advanced Bluetooth 5.0, the eyewear ensures a reliable audio communication range up to 33 feet. Whether you’re in the office or in the field, WGP glasses let you enjoy all the fun and flexibility in audio seamlessly. 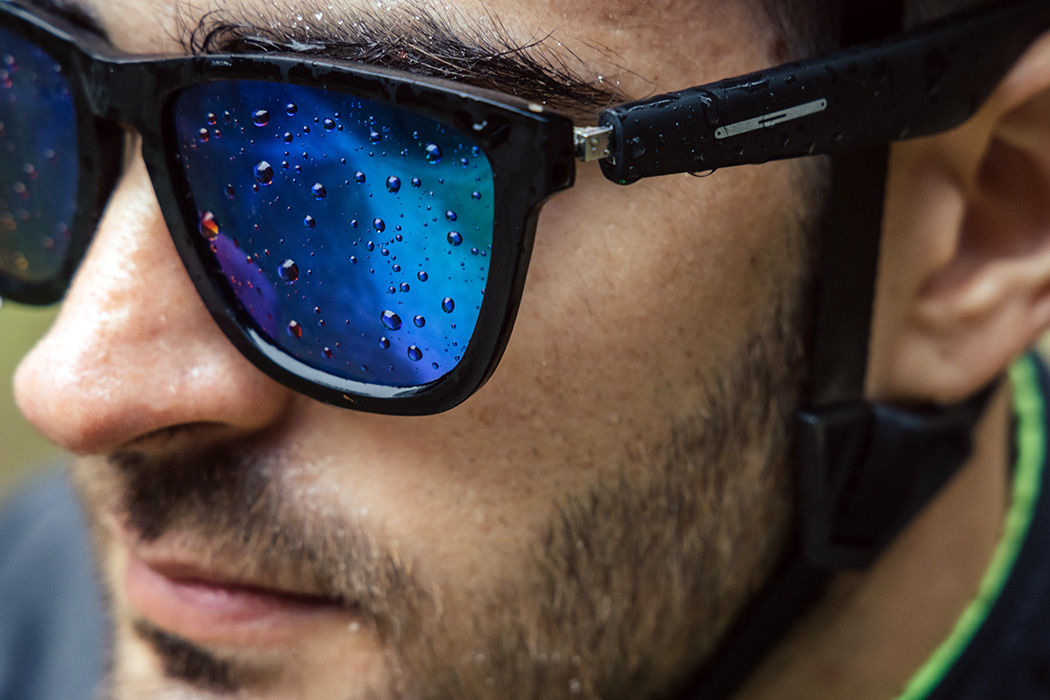 Built to Last – Ergonomically designed with IP67 water resistance, WGP glasses are made durable and comfortable to wear. Their sport frame uses TAC polarized lenses to give you a superior visual experience and the best eye protection. It comes along with an anti-drop strap that lets you worry less about the eyewear and focus more on conditions around you.

Speaker Pads for Private Listening – Each standard package comes with 2 pairs of speaker pads for more comfortable wearing and private listening. These are made especially for those occasions where even a tiny sound seems louder than usual. 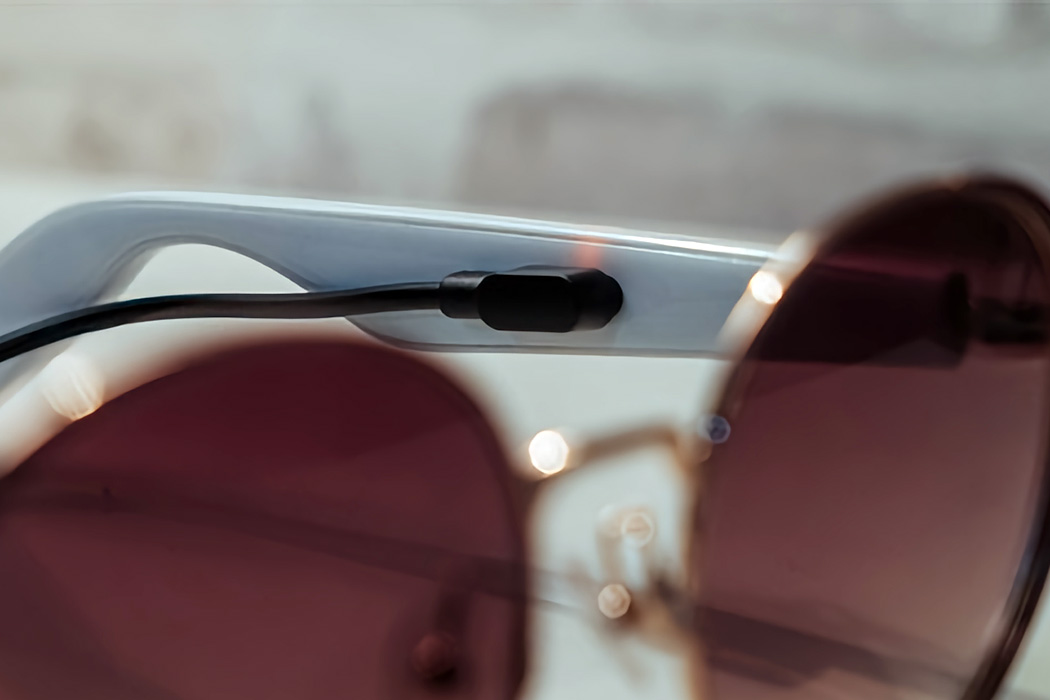 7h Playback & 5h Call – Tested 120 hours (5 days) for standby, 2 hours for a full charge, and 7 hours runtime for continuous music playing; we’ve got you covered for all-day use. The specially designed magnetic ports on the temples allow fast and easy charging with no hassles. 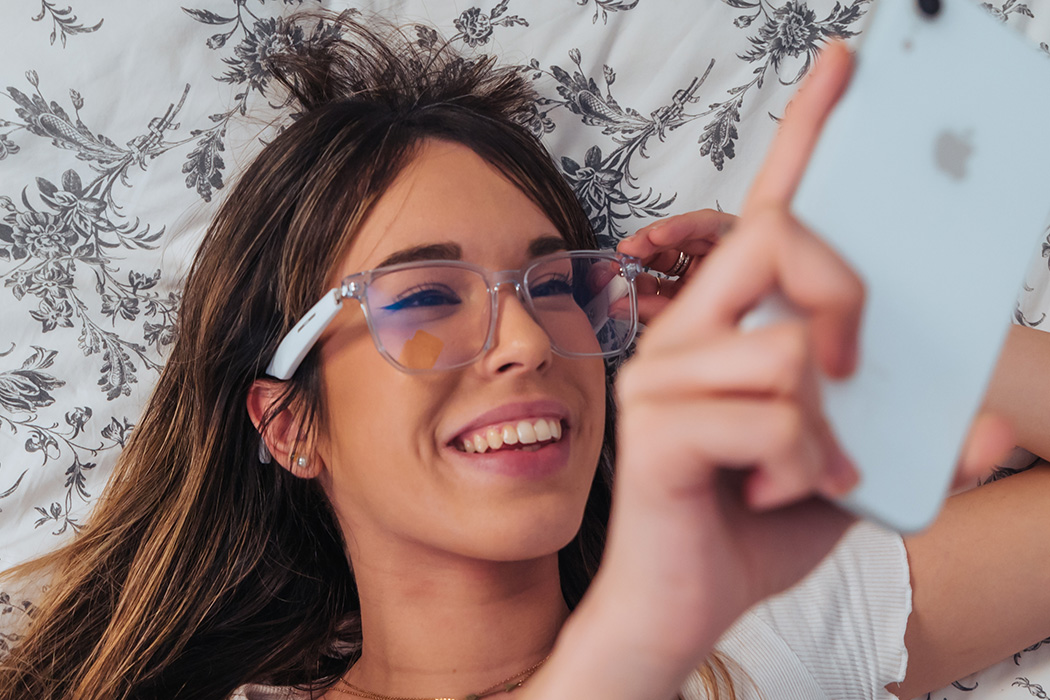 The Foodmer is kinda like a stale-o-meter that will tell you how fresh or rot your food is. Tupperware and Seal containers have spoilt our…

This Cybertruck-inspired Tesla Modular rover was designed for exploration missions on Mars!

Carved from volcanic stone, Lava Plates are handcrafted to textural and polished perfection. Natural yet ultramodern, the set is equally suited as unique dining tableware…