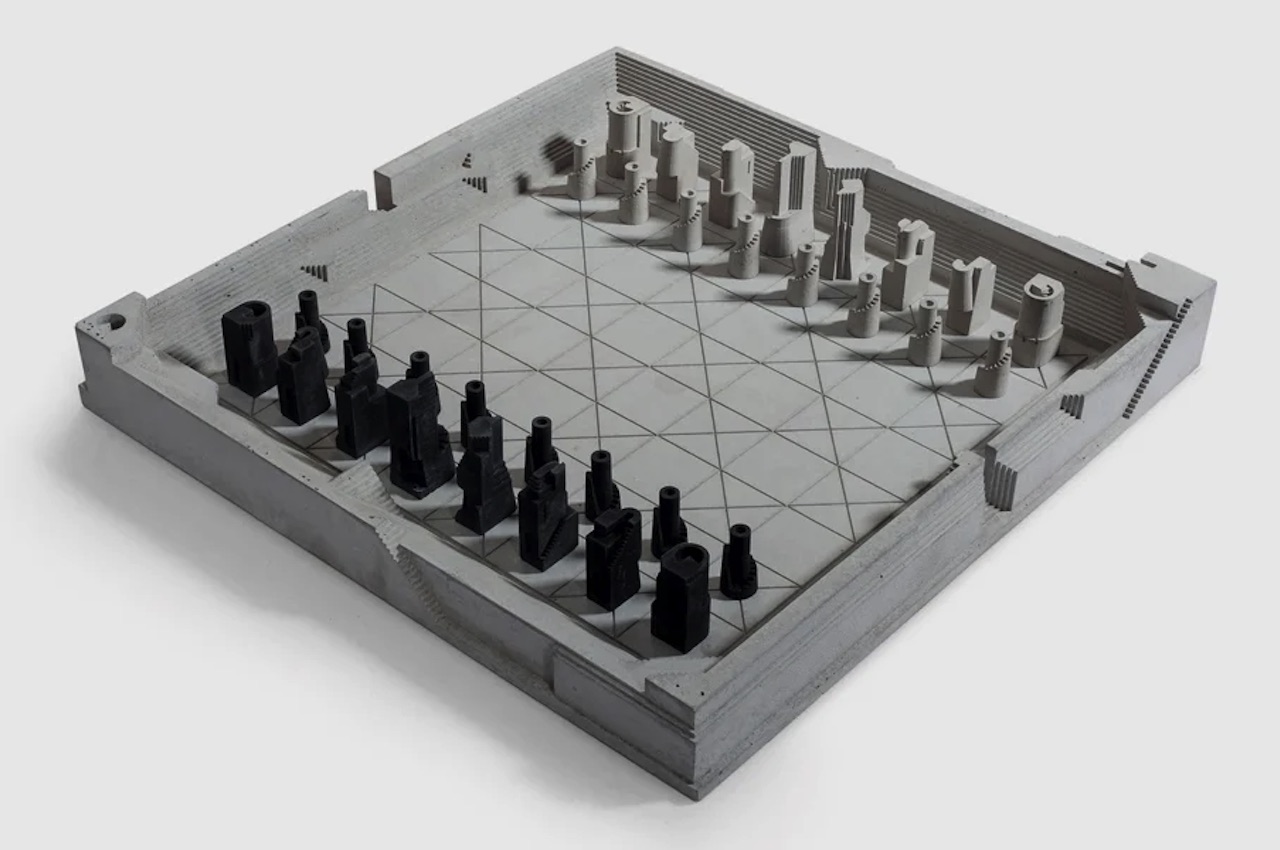 They say a chess game improves a person’s cognitive skills, but if the chess set is heavy, will you be more intelligent? Maybe you will in terms of knowledge about ancient Rome. This particular chess set is a new interpretation of the old game but still gives the same excitement, especially if you’re into chess. 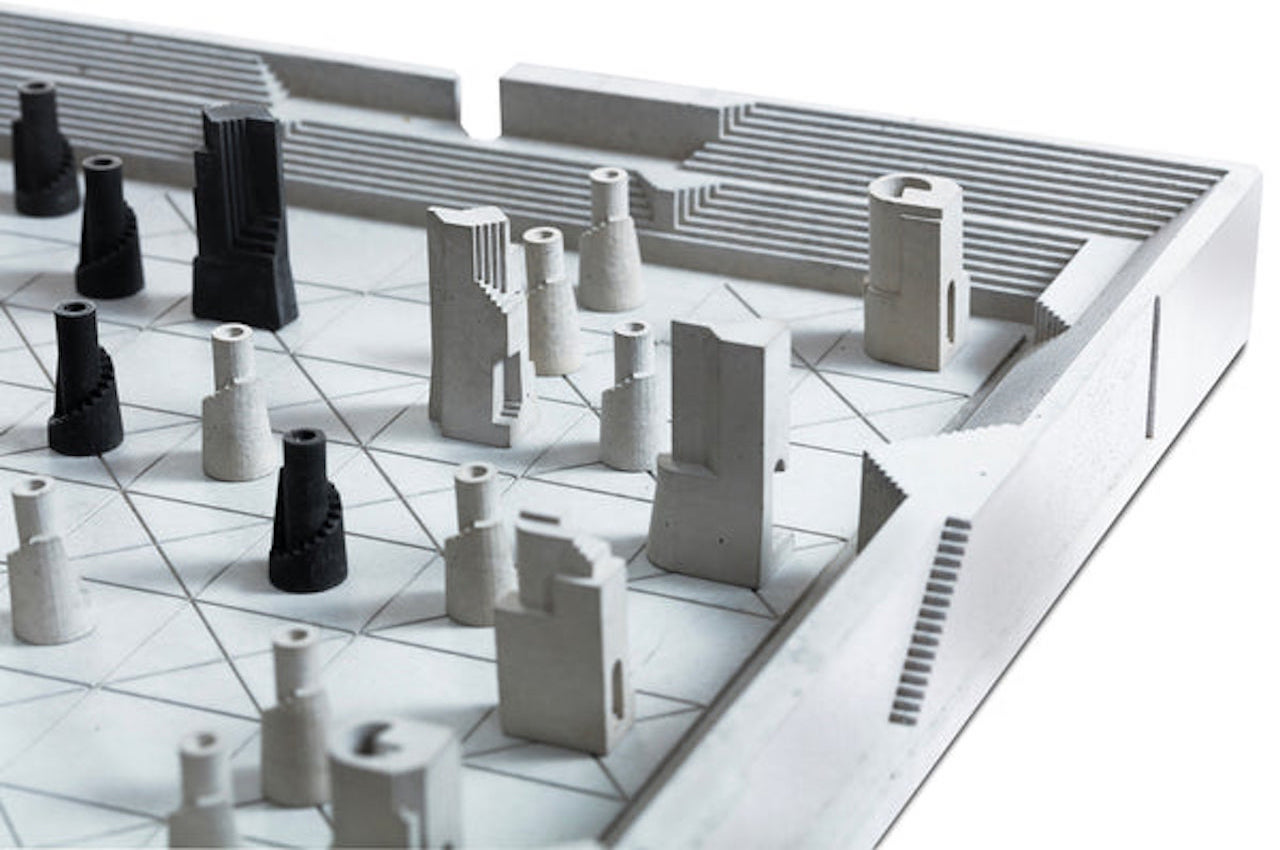 All the chessmen from both mighty armies enter the battle with the determination to win. However, victory will depend on who is controlling them—you and your opponent. So go on, start preparing to defend your kingdom. Once ready, take the positions and begin the battle of wits and strategy. 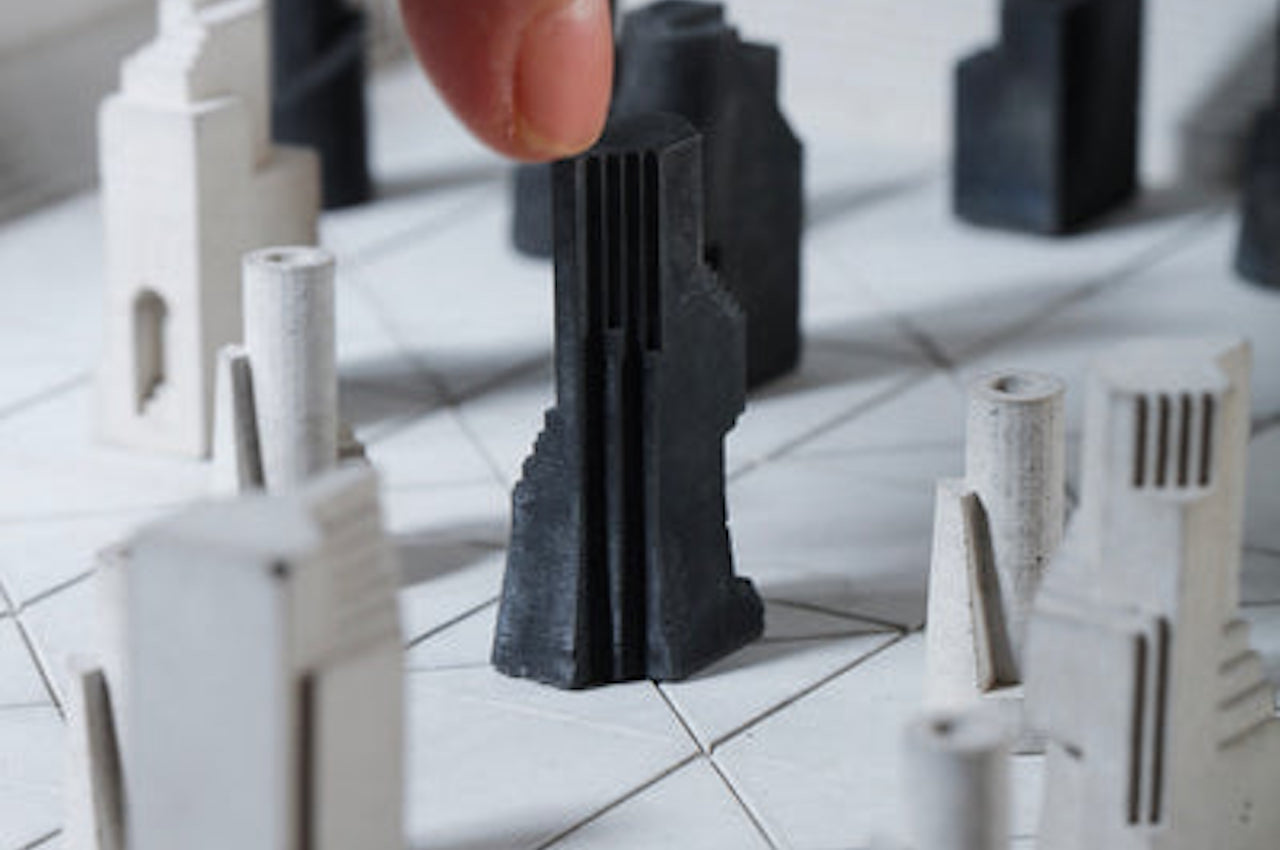 Arena – The Game of Chess is one expensive chess set made from concrete. It’s heavy so you may want to decide where to place the board. We suggest you set it by the window as every position offers a beautiful play of shadow depending on the time of day. The Arena is where two opponents will fight and hold ground. It is one intriguing version of chess where strength, courage, and fearless are required.

The Arena chess set weighs 2770 grams and the board itself measures 304mm x 304mm x 40mm. It is made of concrete so it took some time to create a whole set. There are 32 chessmen (chess pieces)—16 pieces each in Dark Grey and Light Grey. 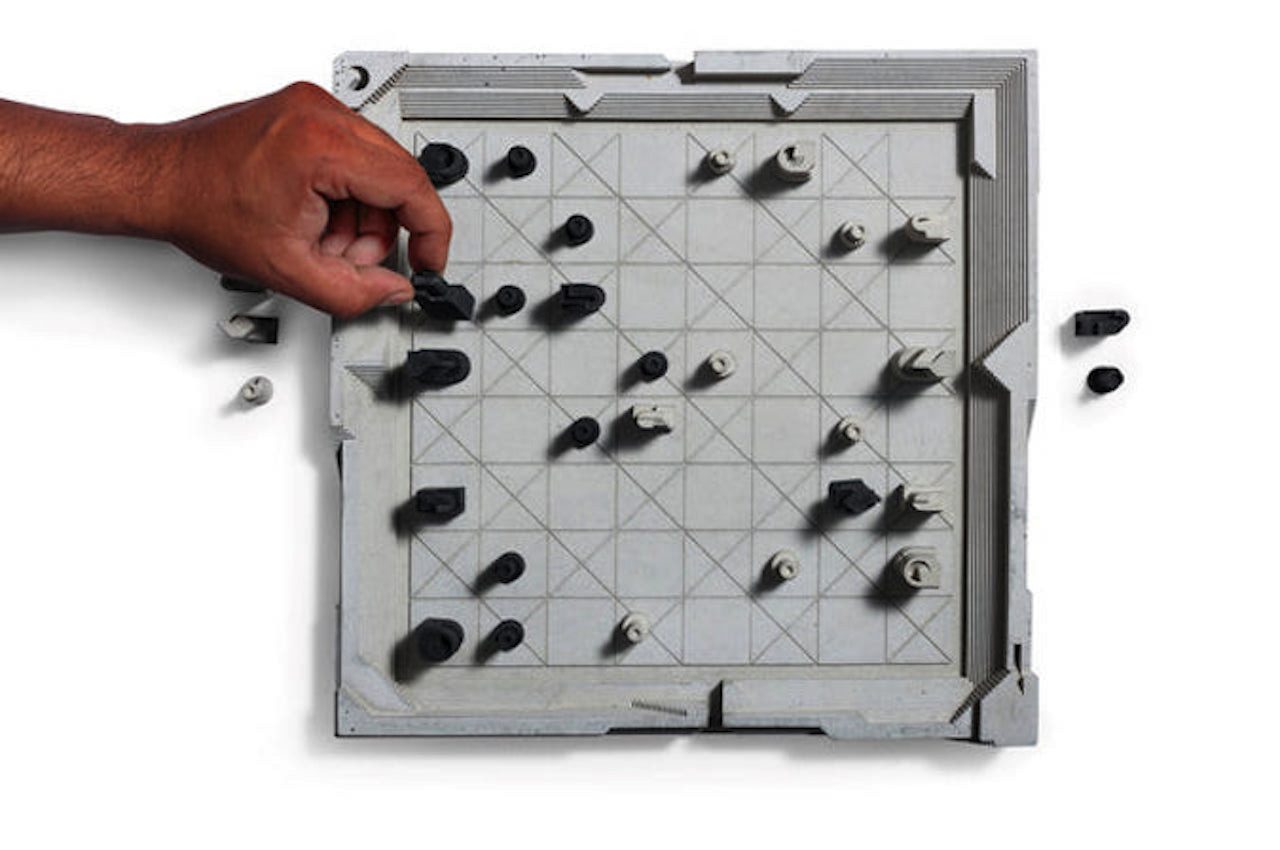 Chess is already centuries-old but it continues to be one rewarding and fascinating game for people of all ages. Others may find it boring, but we understand the game’s thrill, especially when a King is checked mate unexpectedly. We don’t claim to be champions, but this particular set evokes a feeling of bravery—the kind you should feel when you’re about to get into an arena to fight for your life.

The amphitheater is a famous symbol of Roman architecture. It is an ideal battlefield for even as simple as a chess match, at least, on your tabletop. Designed by Material Immaterial Studio (MIM Studio), this $400 Arena chess set defines strong aesthetics and magnificent details. Every piece is made of concrete, so be careful that you don’t break them. 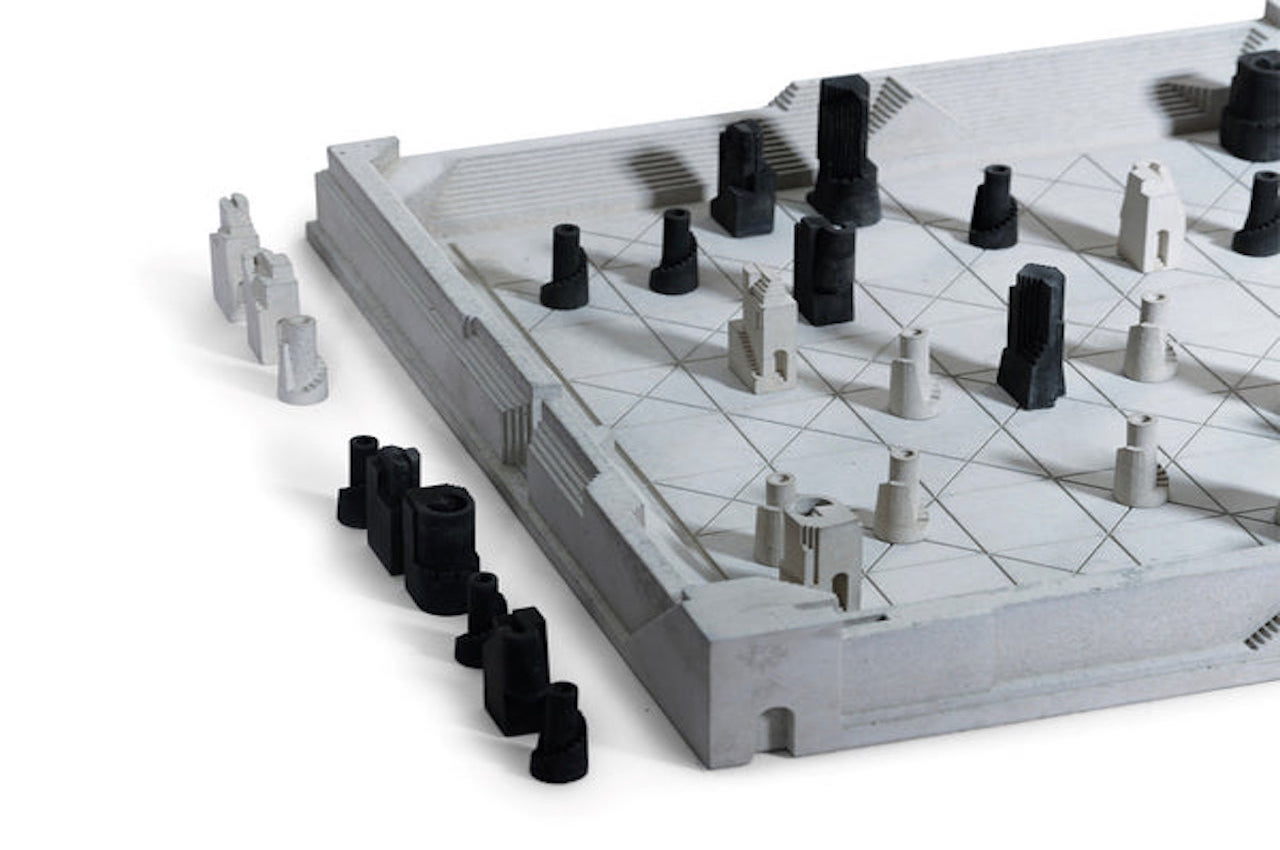 This Arena Chess Set will become more than just a conversation starter. It will make you play a game or two just for the sake of playing. Every corner of your house must have something unique, quirky, or interesting. The Arena Chess Set is one to capture any guest’s attention. Just make sure you really know how to play chess in case somebody challenges you to a game. 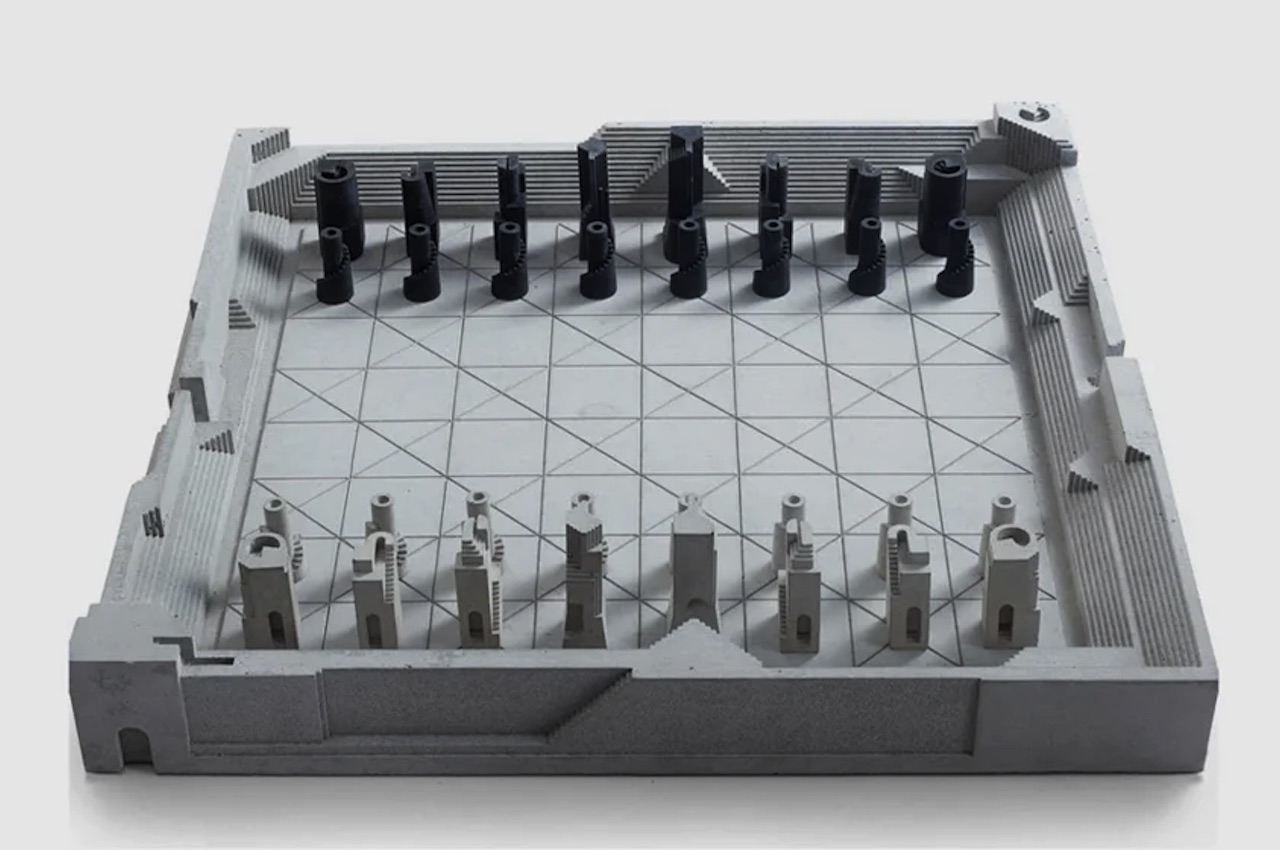 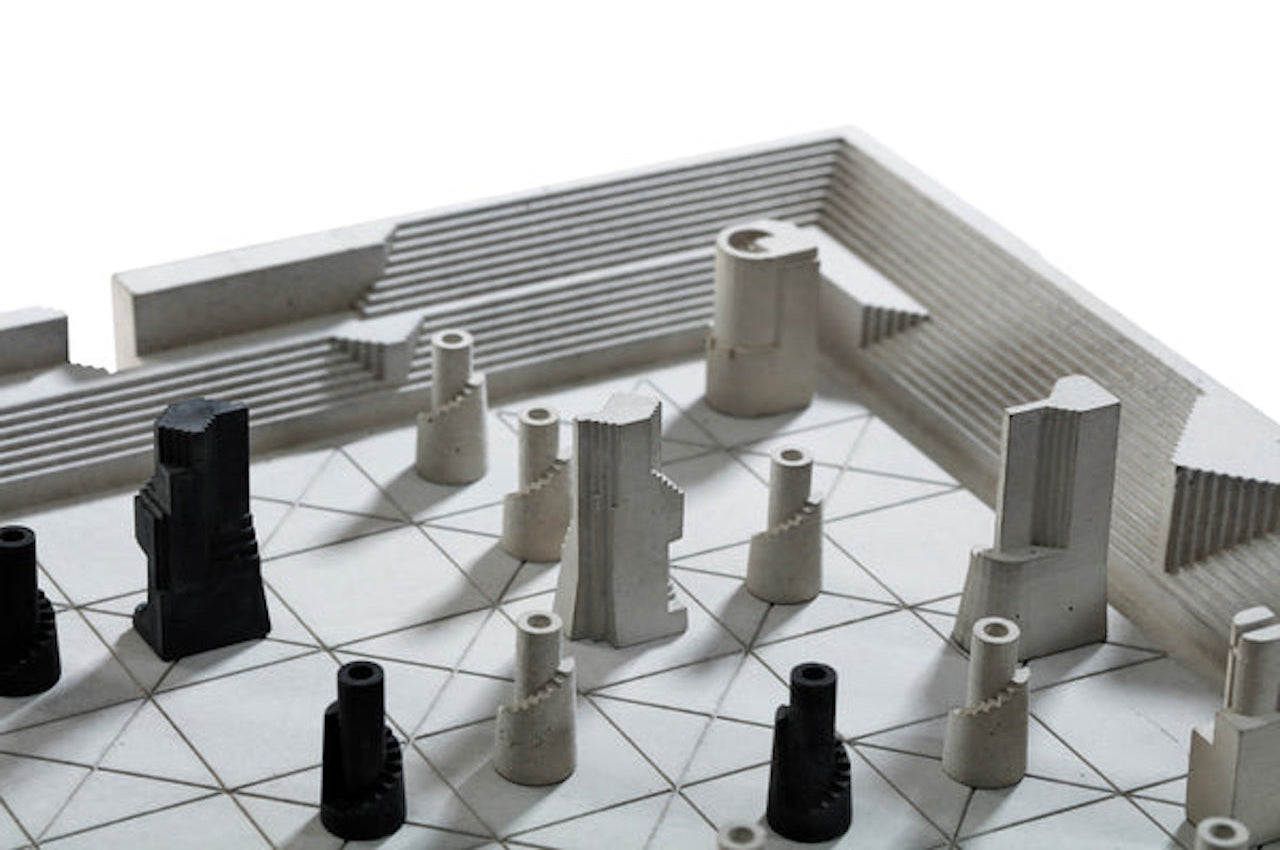 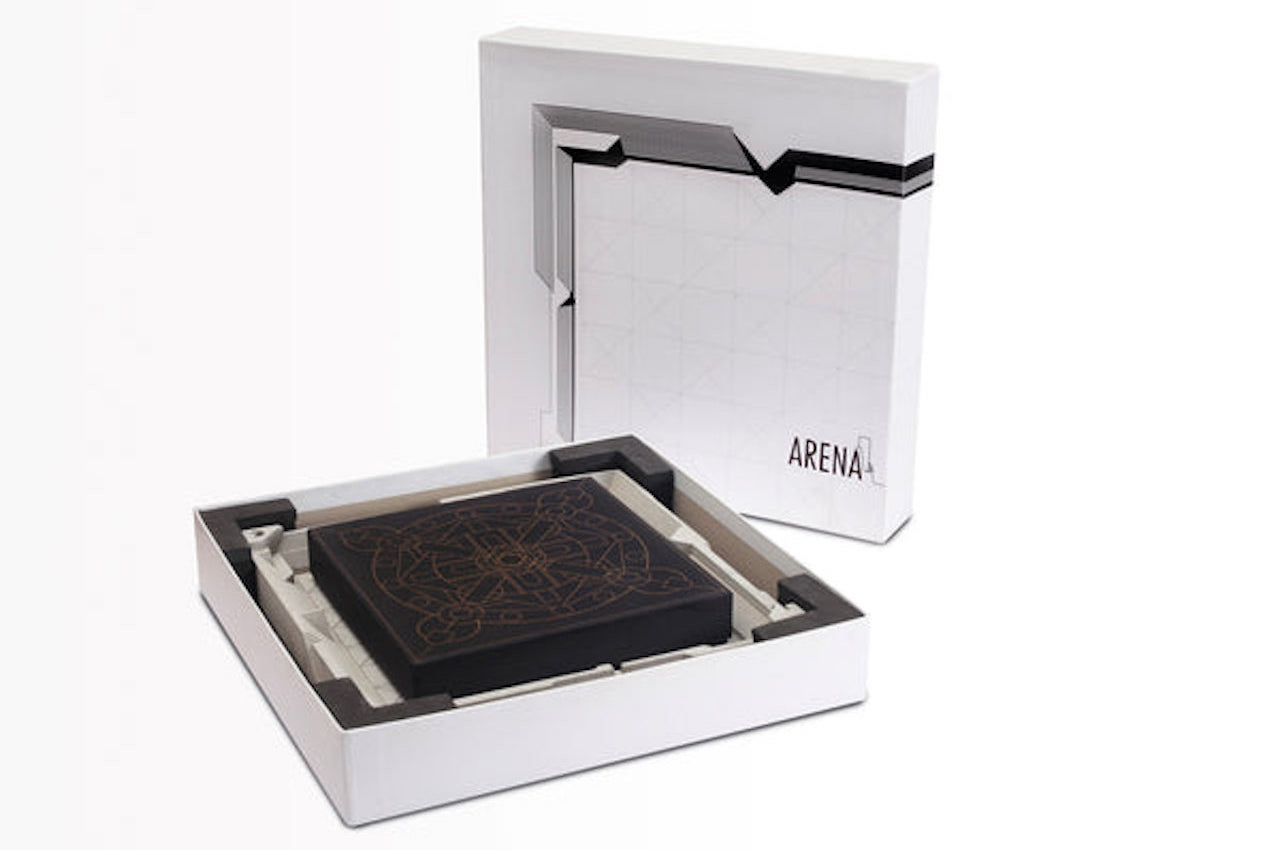 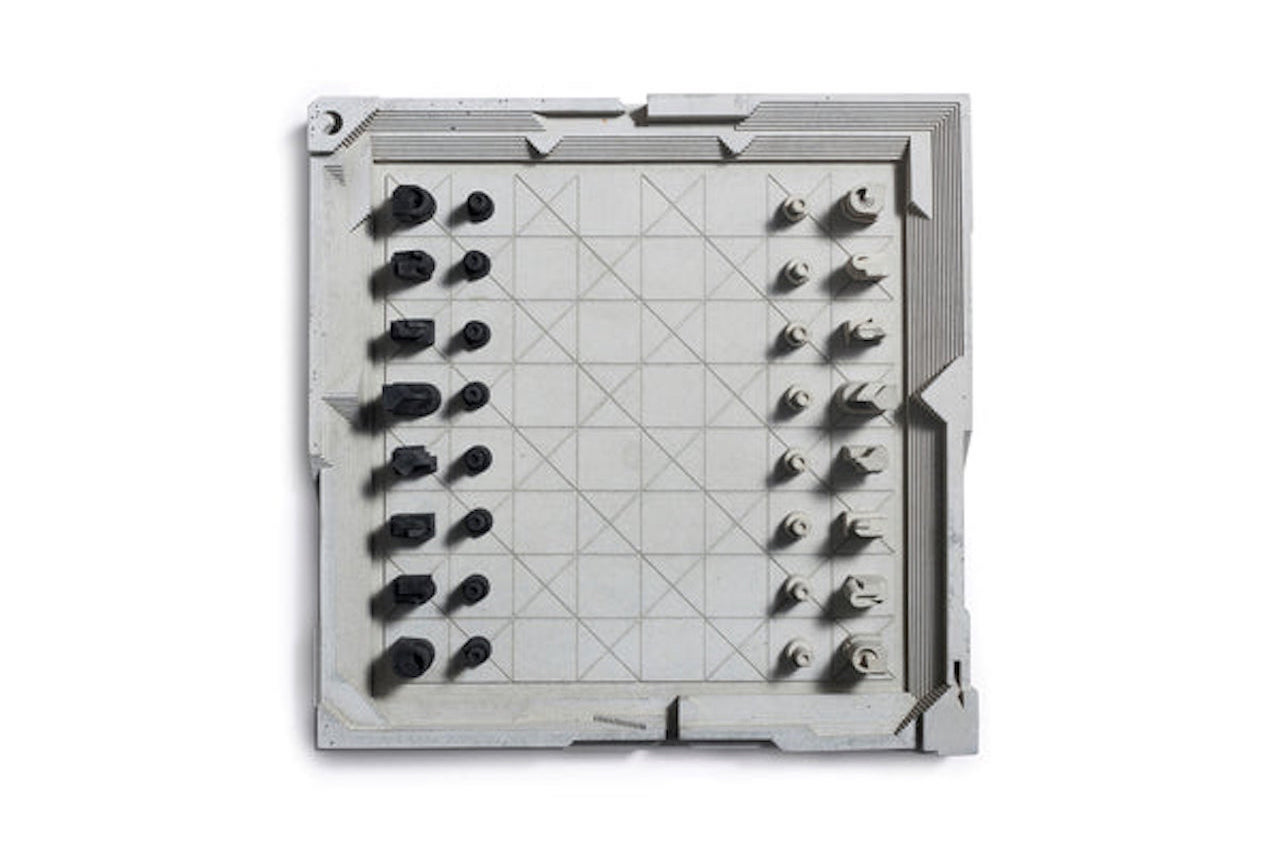 It’s true when they say “Sustainability never goes out of style”. That’s what Razer’s newest collaboration with Cariuma proves to the consumers—be they video gamers…

Van Gogh’s iconic Starry Night will soon be immortalized with its own LEGO set!

I’d venture a guess that owning a LEGO Starry Night would be just as cool as owning the original, but who am I to judge…