The Nintendo Switch might be the company’s latest darling, but Nintendo has had consoles that become iconic in their own right during their lifetime. The Game Boy’s name is probably unchallenged, but the GameCube is definitely up there in the annals of gaming history. Remembered for being the first Nintendo console to use an optical disc instead of a cartridge, many GameCube fans have sought to revive the home console’s name today. One modder definitely succeeds in that goal by not only making the GameCube relevant but by also giving life to a popular fake version of the console that made rounds over the Internet more than a decade ago. 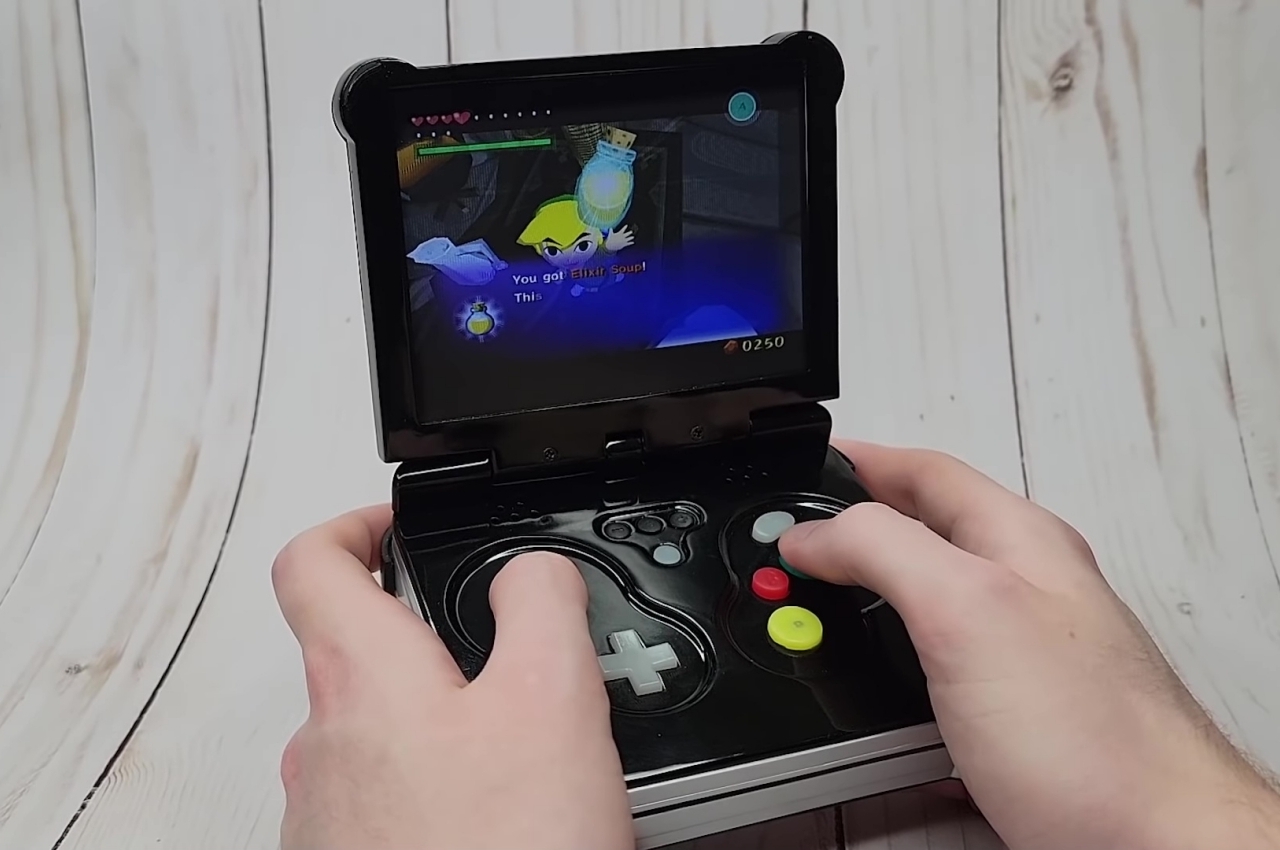 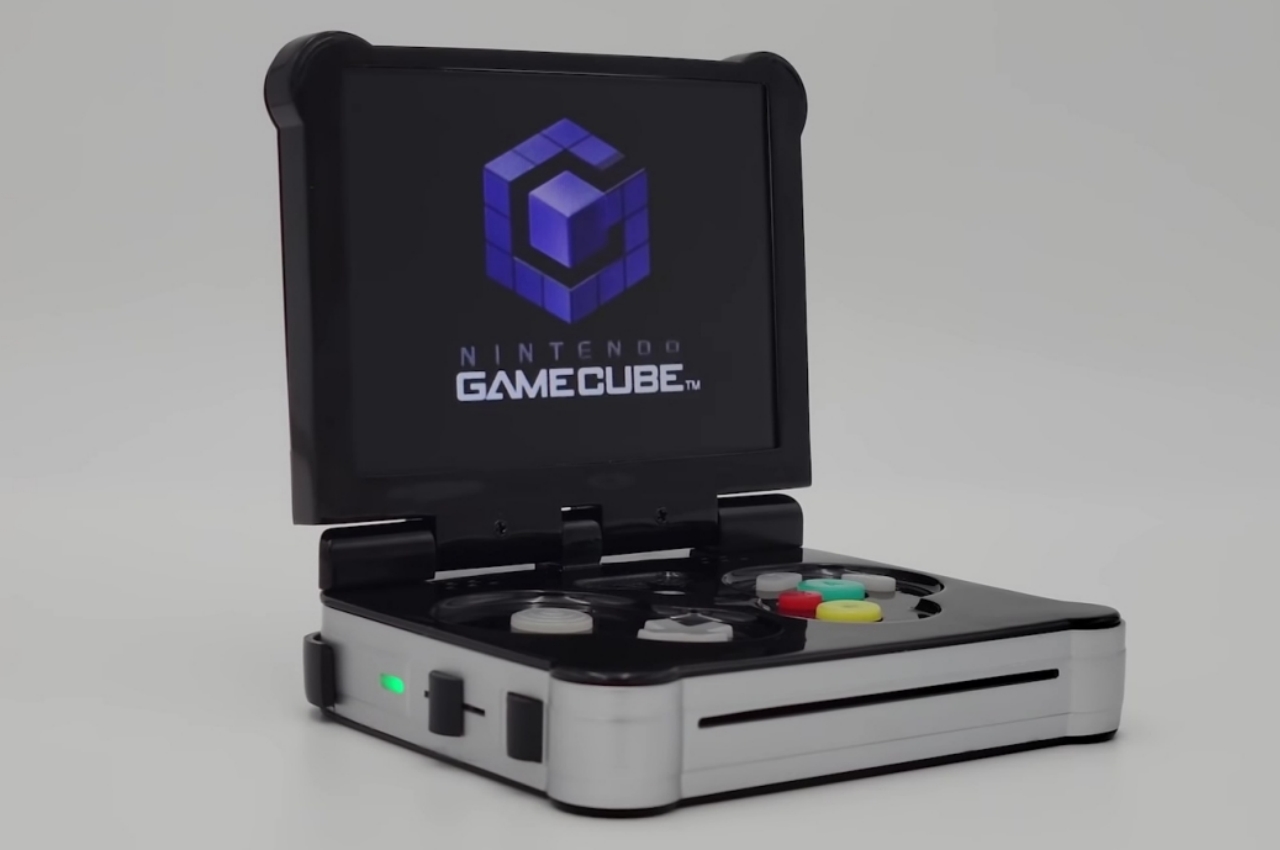 In 2005, right at the height of the GameCube’s popularity, a pair of renders sparked the interest of gamers and Nintendo fans. It was that of a portable version of the console that folded in a clamshell form, just like the Nintendo Game Boy Advance SP handheld that was launched around that time as well. In those days, Nintendo had no intentions of creating a portable version of a powerful home console, predating the creation of the Switch by more than ten years. 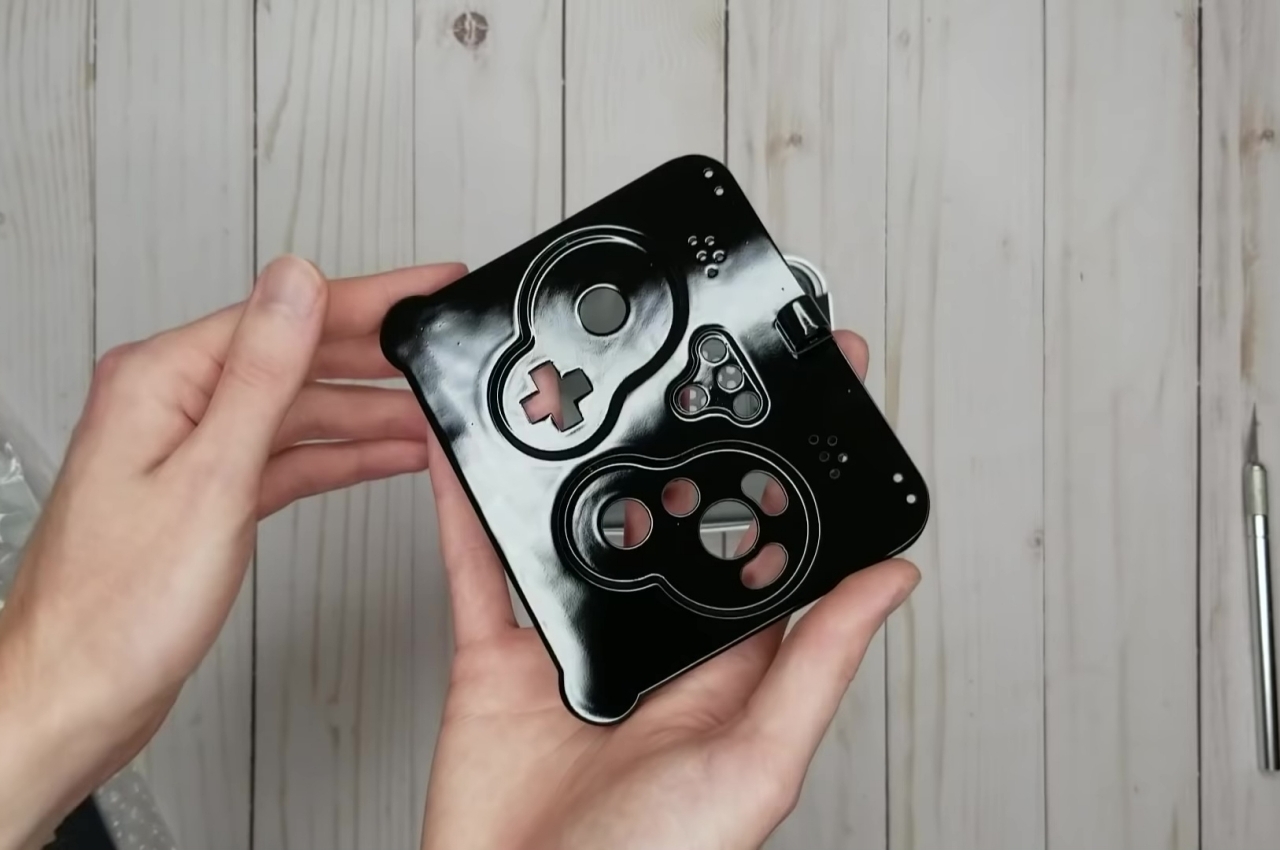 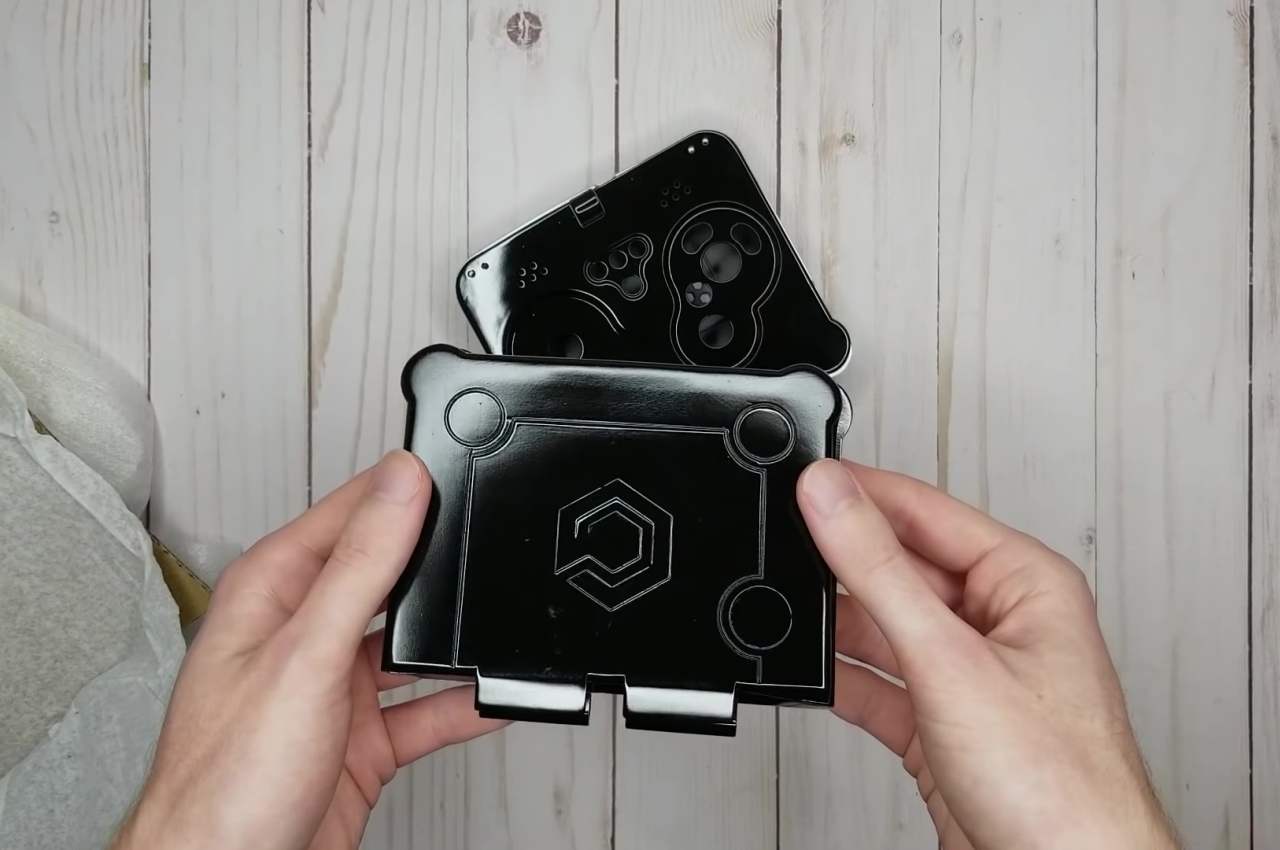 Someone finally tired of looking at fakes and dreaming of what could have been and made an effort to actually make this GameBoy Advance a reality. Thanks to the tools and services available even to hobbyists these days, that’s no longer an impossibility. That said, it wasn’t simply a matter of gluing pieces together, as the modder discovered the hard way. 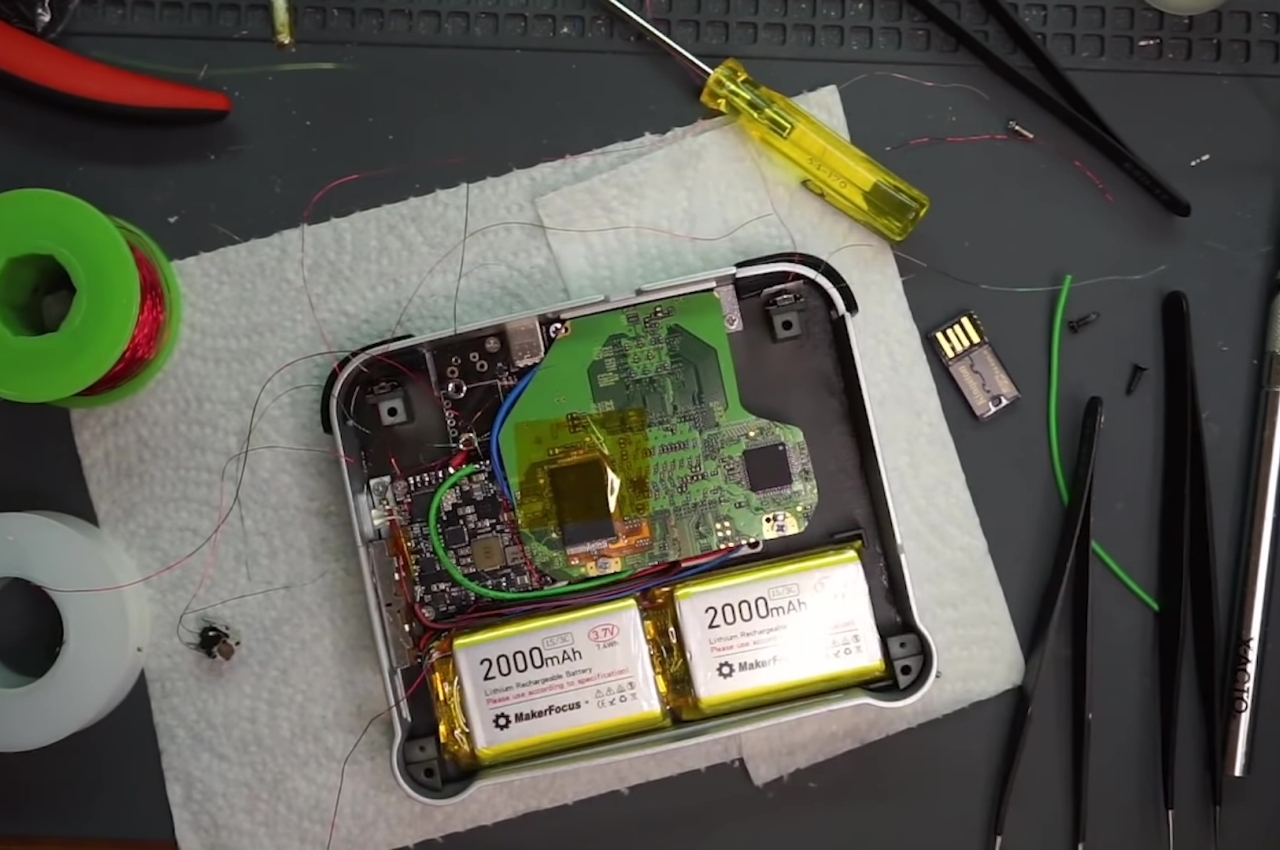 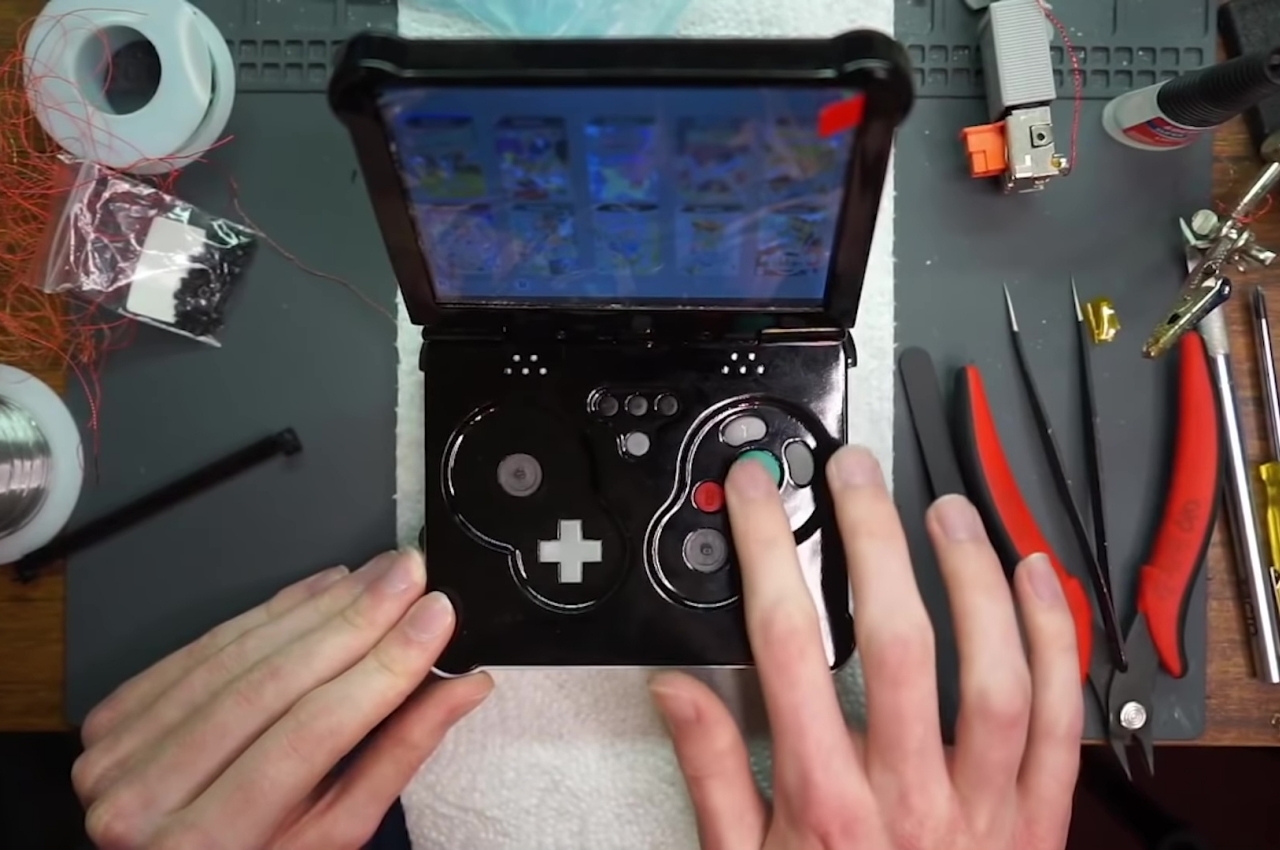 The 2005 images, although quite attractive, were nothing but a work of fiction that couldn’t even translate into reality. The size of the hardware needed to support a GameCube disc would have made the handheld too large. The buttons, which were naturally patterned after the GameCube’s controller, would have also made it impossible to close the console shut. 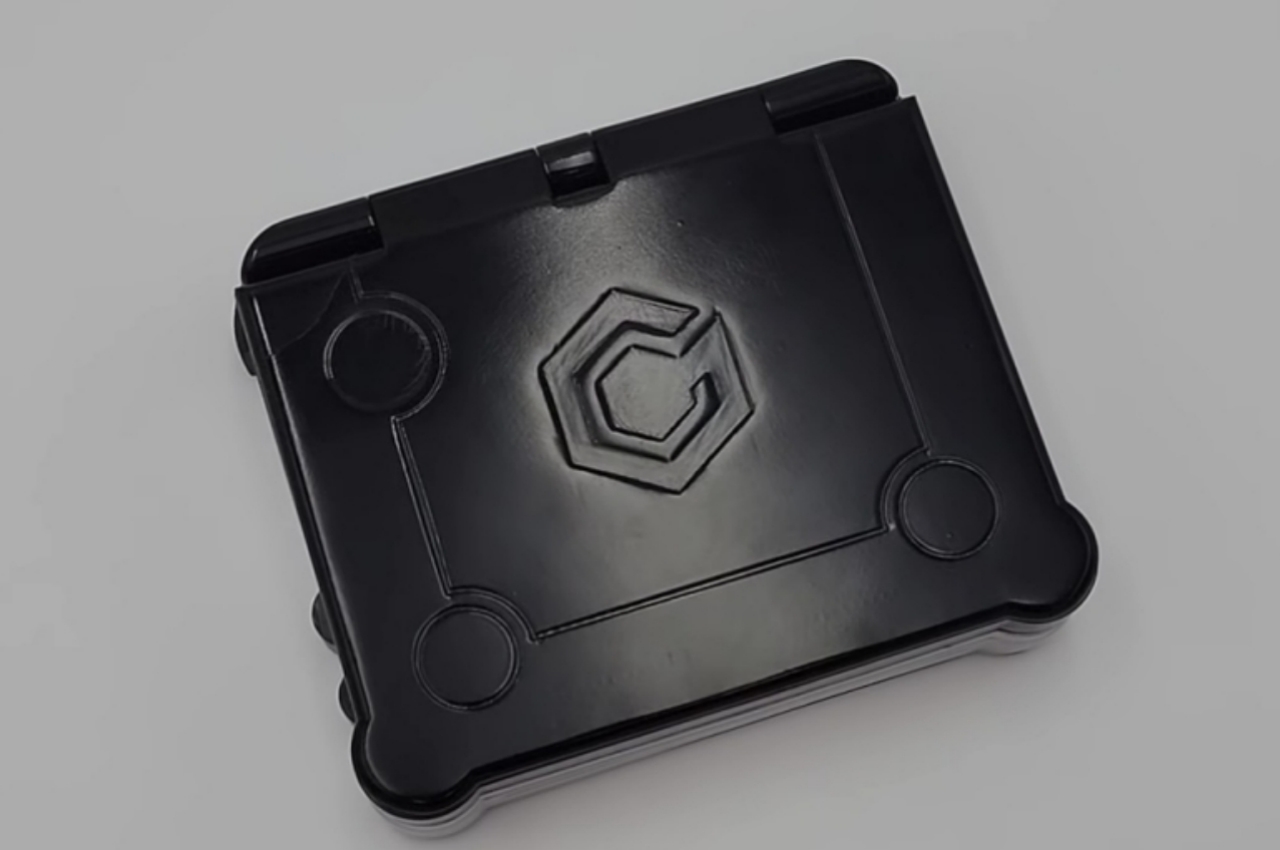 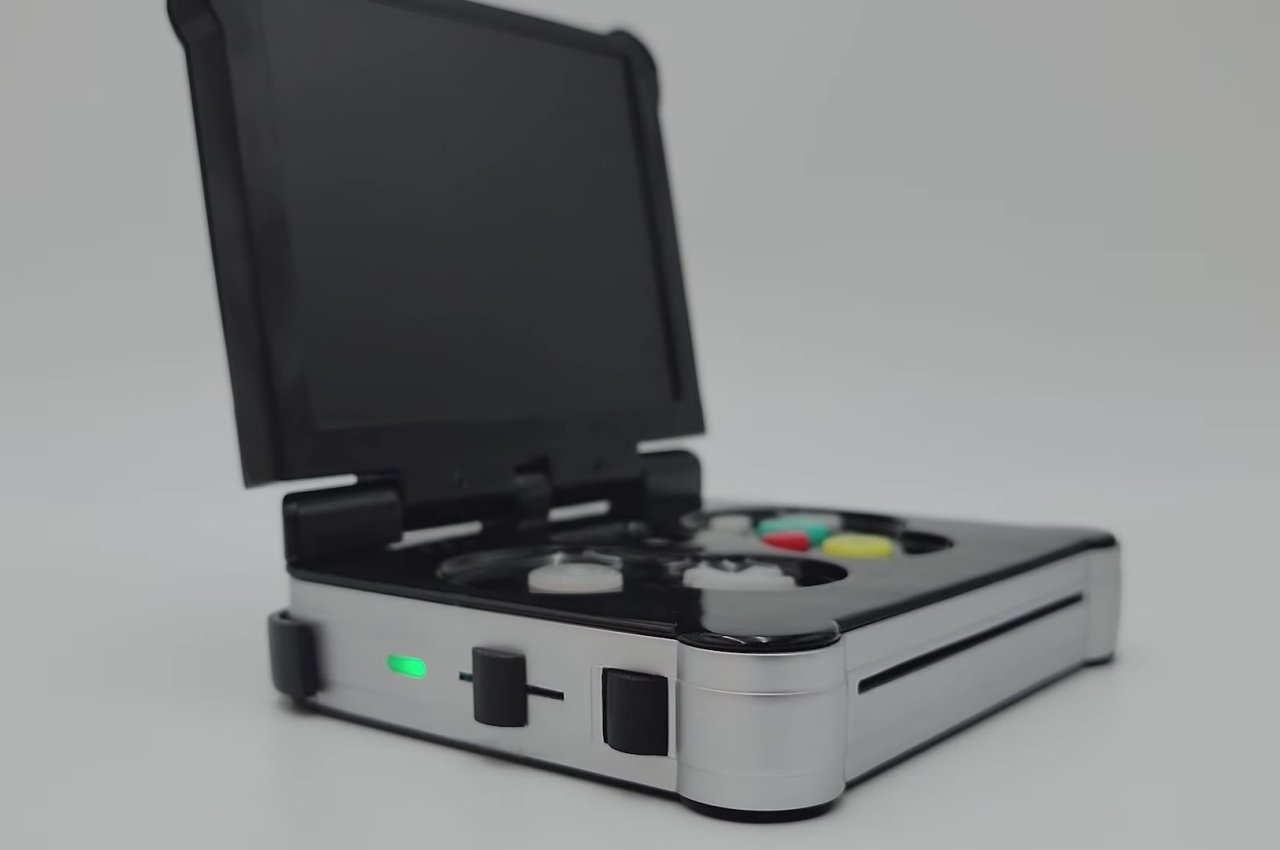 In the end, GingerOfOz had to take liberties in how he implemented the design while at least sticking true to the form of the fake render. He even had to use a Wii’s internals instead of a GameCube in order to save space and reduce the device’s power consumption. And, of course, there was no optical disc drive. 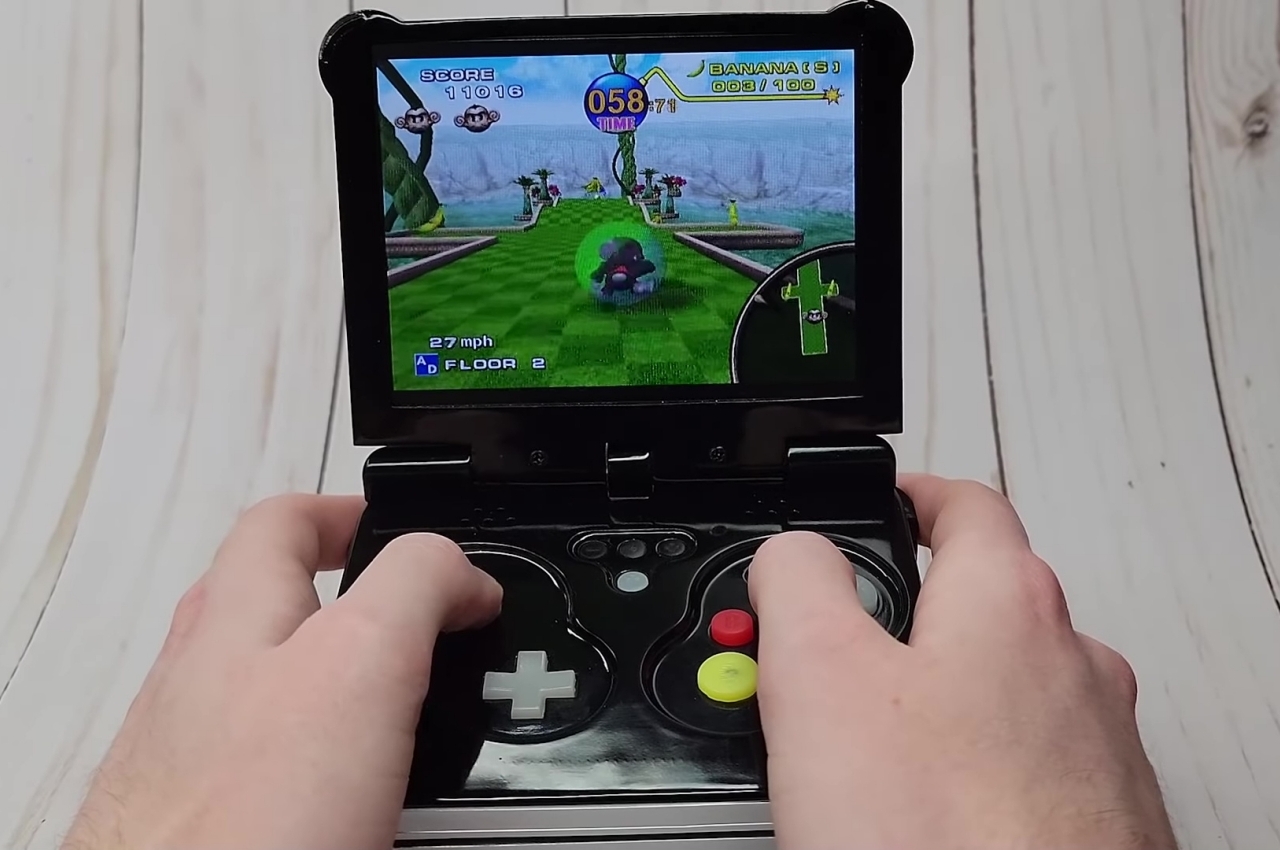 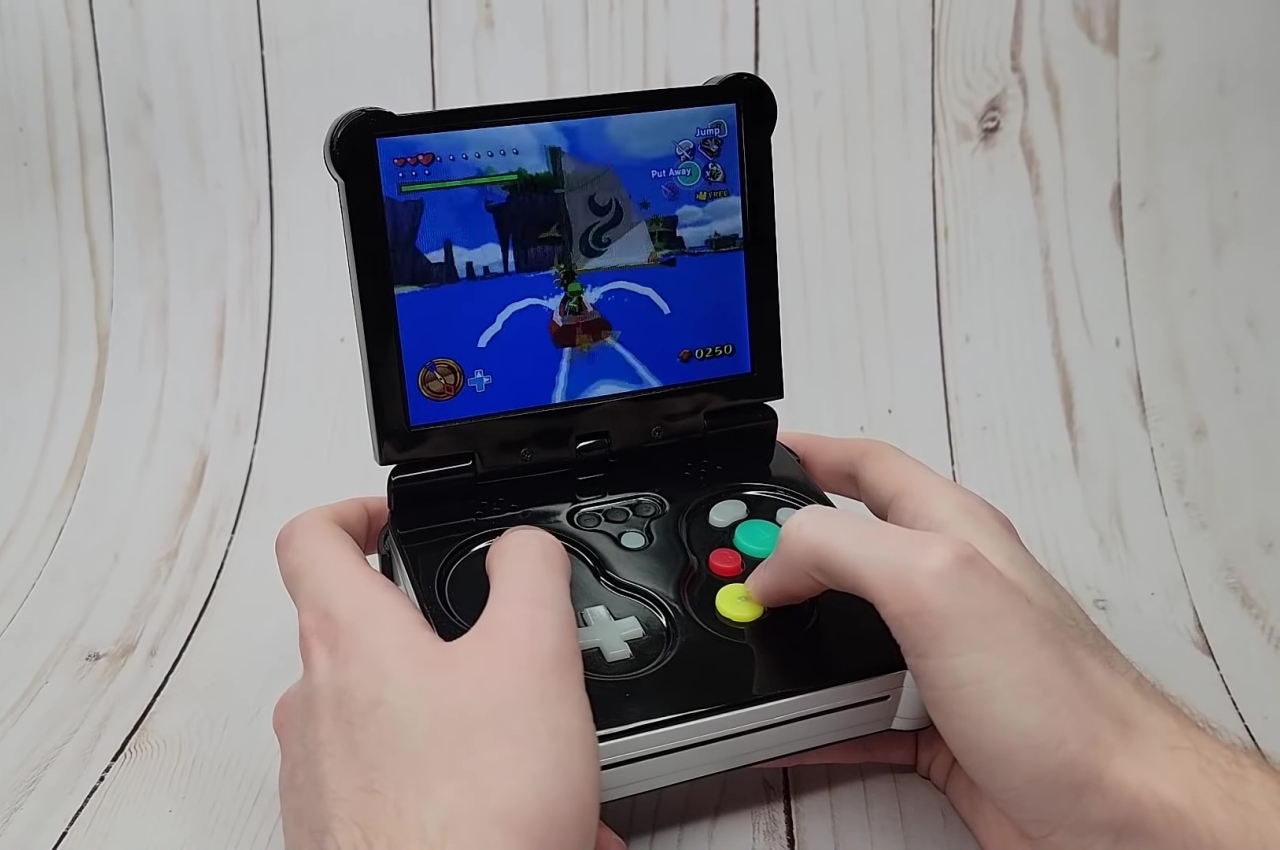 The end result, however, was still a masterwork, especially since it could actually play GameCube titles with the ease and portability of a chunky Game Boy Advance. There are some limitations, of course, not to mention potential legal pitfalls with this mod, but there is an undeniable sense of satisfaction in finally making a long-standing dream a reality. 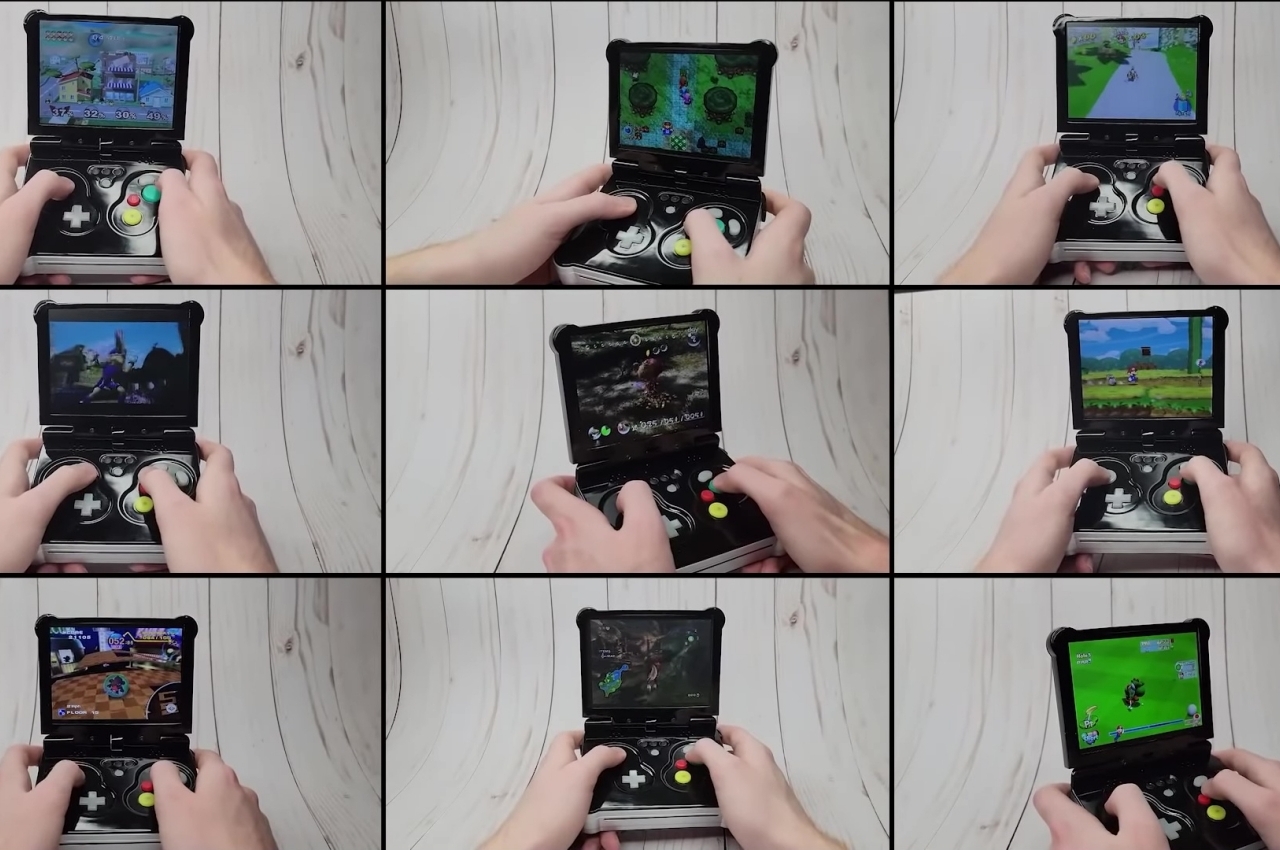 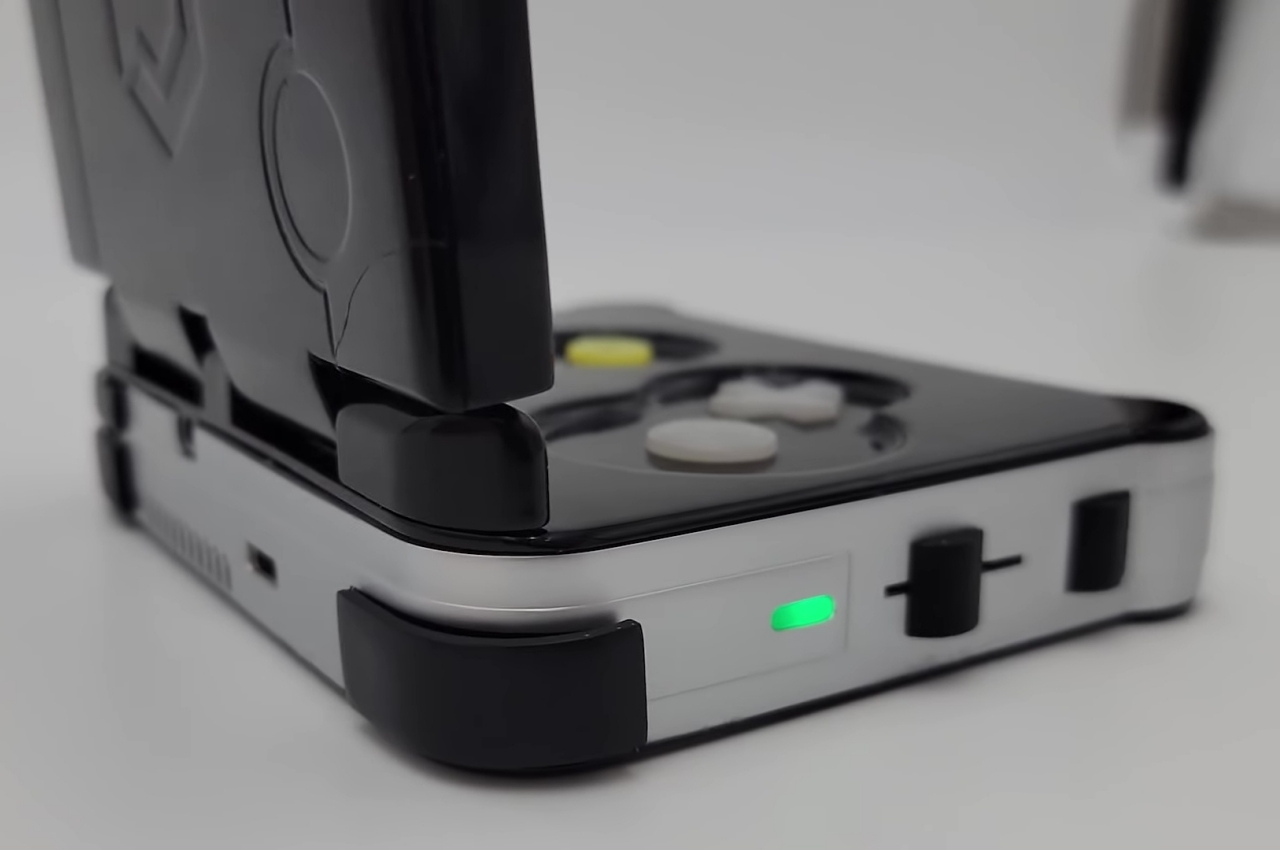 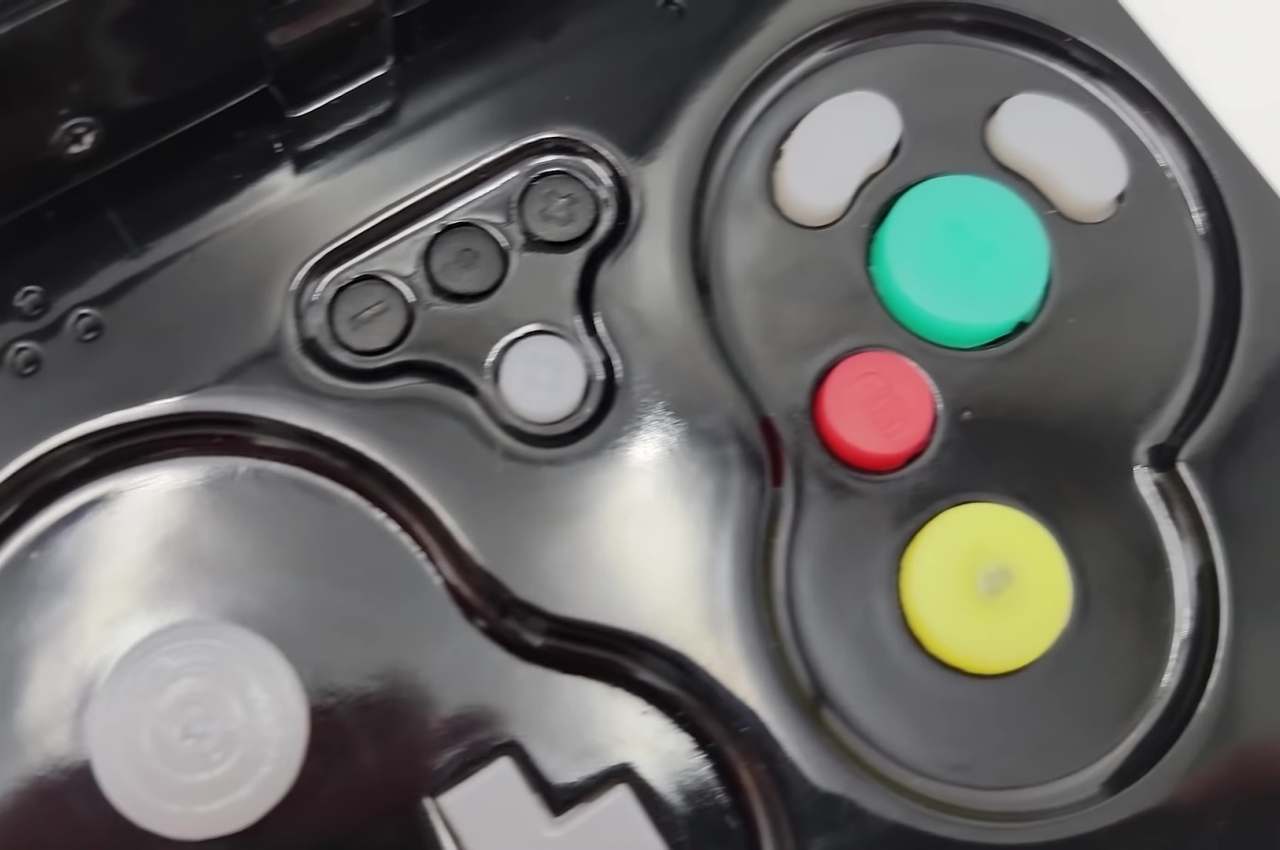 Top 10 accessories for your iPhone

On September 14th, 2021, the iPhone 13 series was launched at Apple’s event. Everyone had major expectations for the latest iPhone family – some were…

Probably the most scary medical procedure to even observe, is surgery performed on someone’s eye. I imagine design can go a long way in not…

Withings’ lastest ScanWatch is a health wearable in a league of its own. Surpassing its predecessors, the smartwatch has been equipped with a built-in ECG…