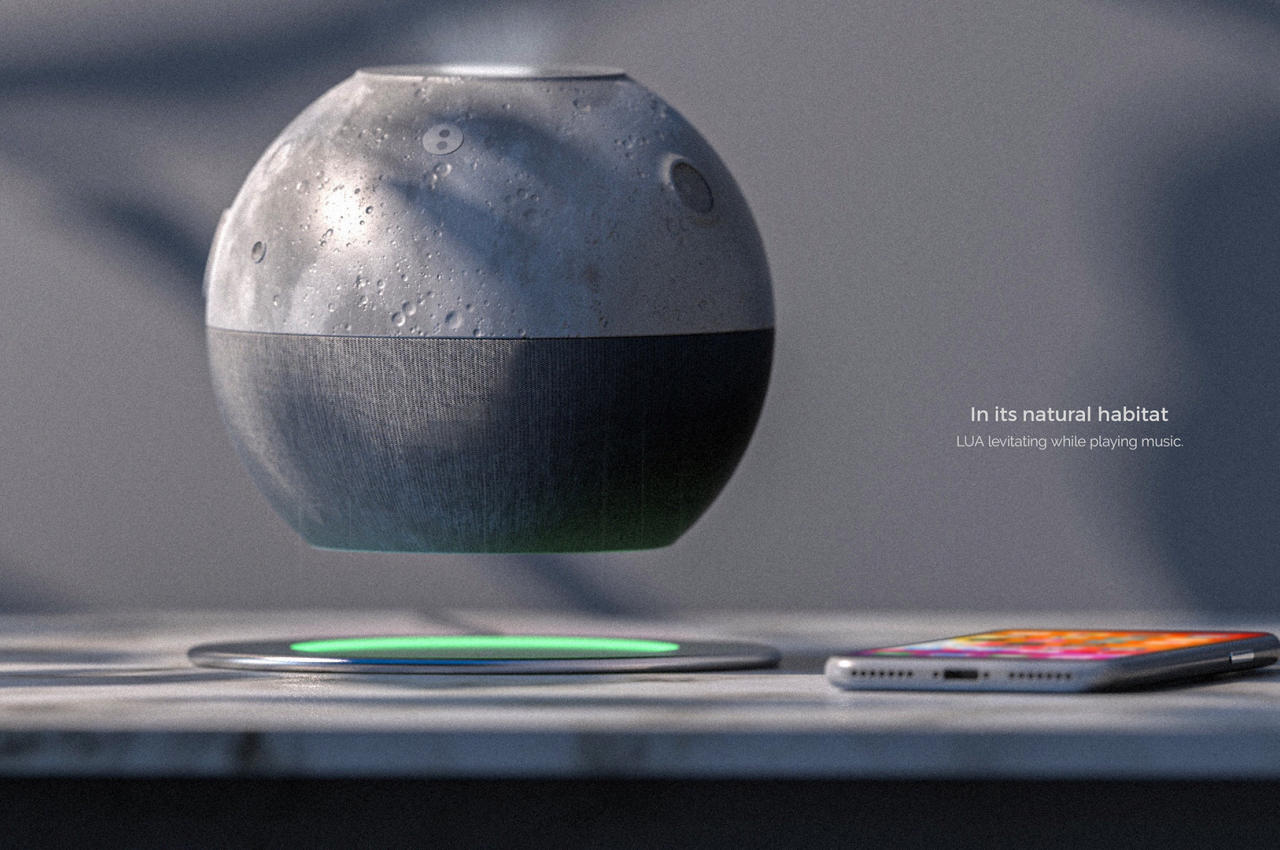 Most smart speakers are designed to blend into your room’s decor, but this concept stands out from the crowd to give even your fingers a treat.

In order to make people more comfortable with smart speakers, manufacturers designed them to look more like regular living room artifacts. Their appearances blended well into whatever motif you might have going on, especially if those leaned more towards the minimalist side. Their fabric-covered bodies also easily reminded one of upholstery, which helped complement their place in the living space. 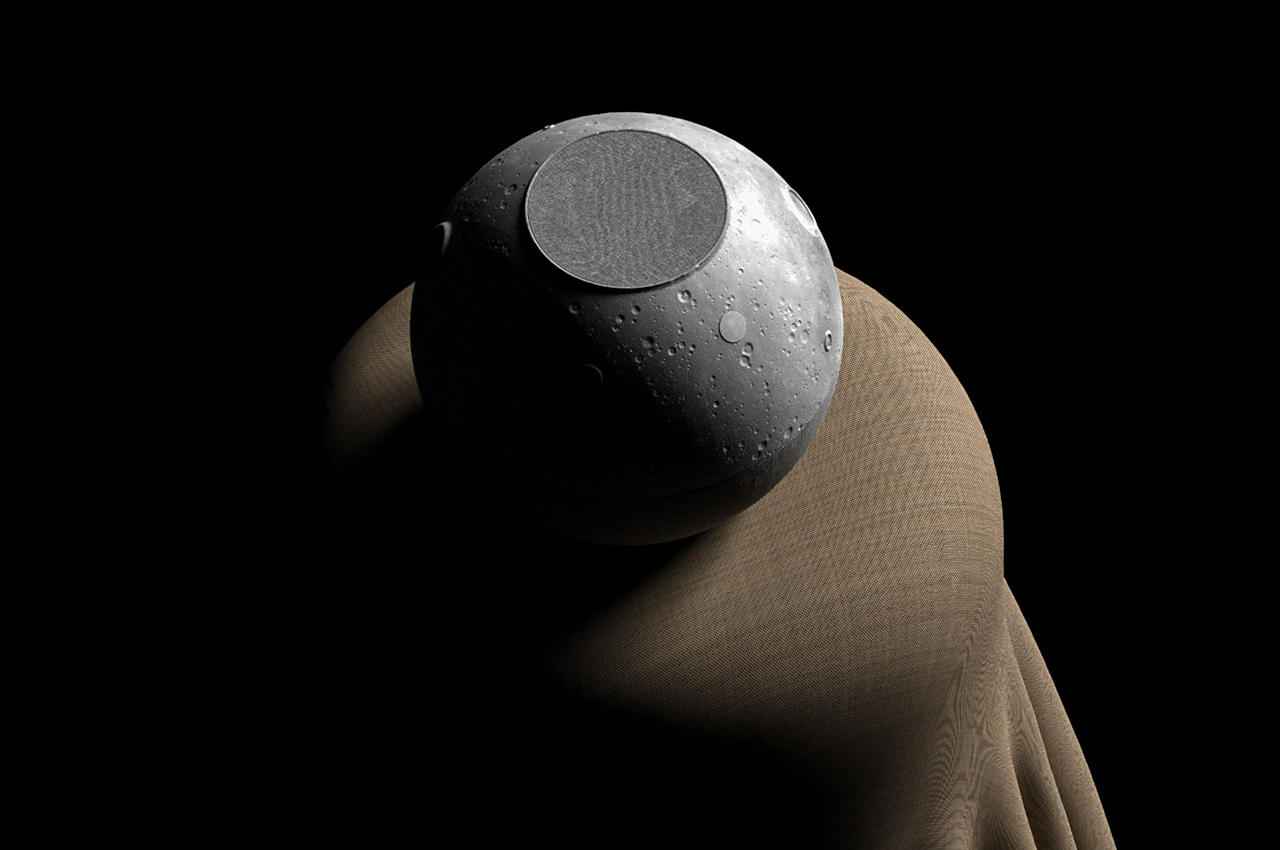 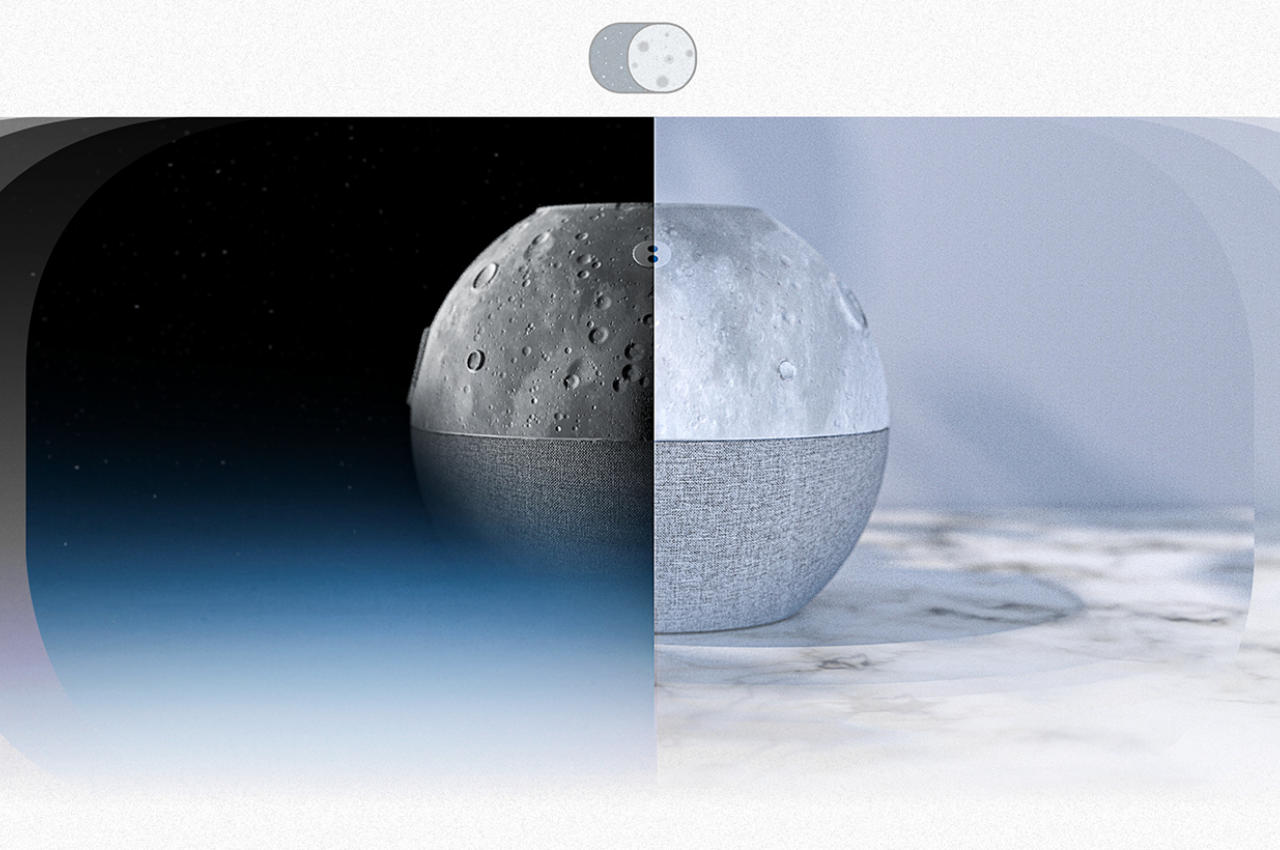 In order to minimize the visual clutter that typical physical controls would have on such a minimalist speaker, many brands opted to use nearly invisible touch controls or at least inconspicuous buttons on the surface of the speaker. This design has become commonplace and even mundane to the point of being almost boring. They also took for granted one of the most important senses of the human body, the sense of touch. 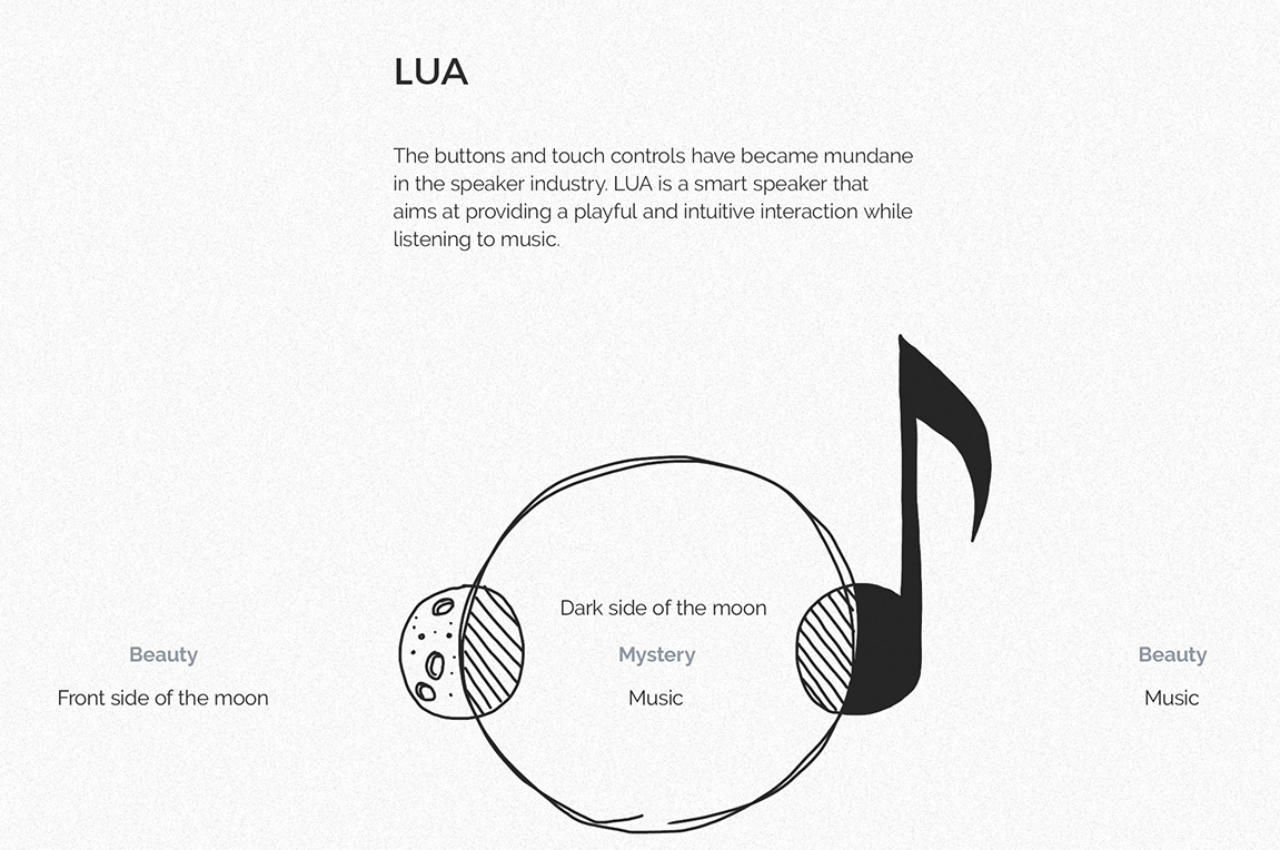 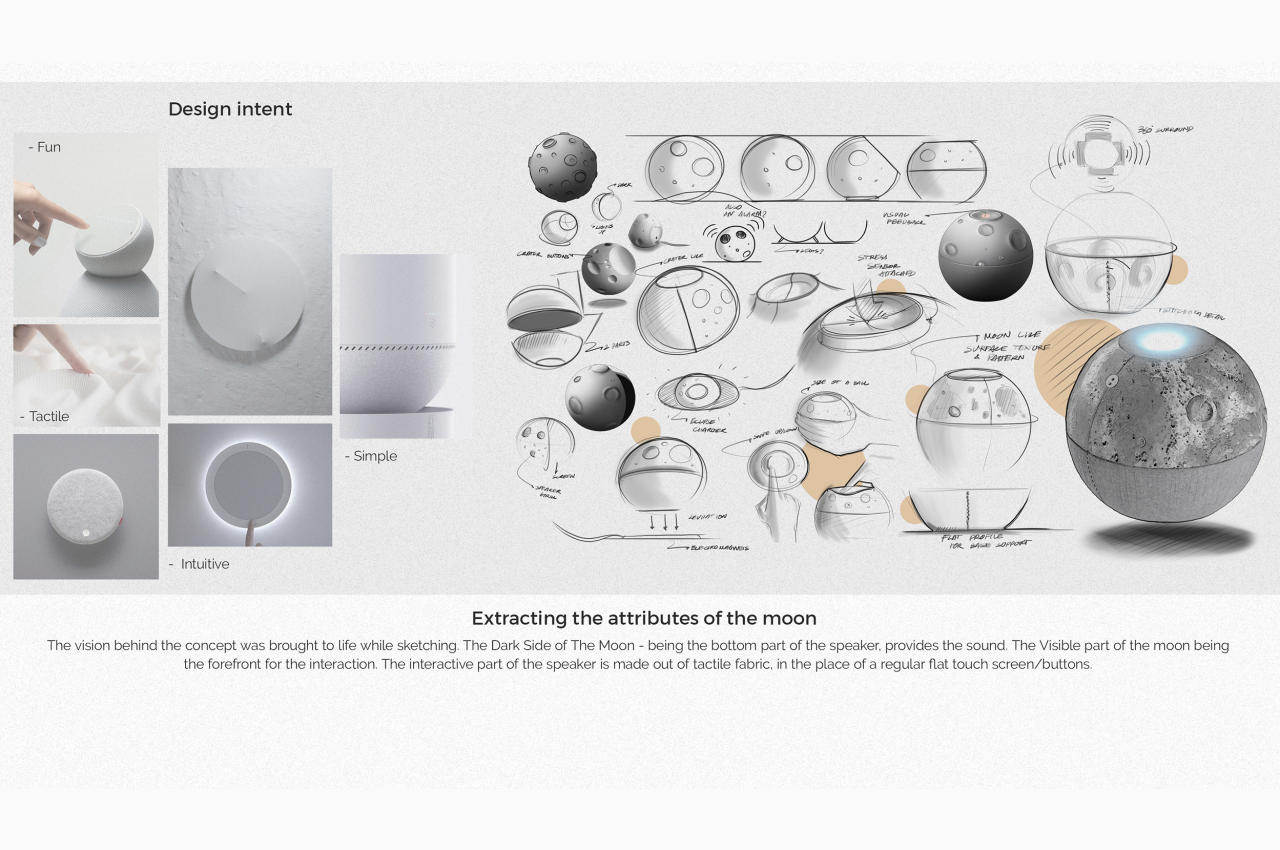 This smart speaker concept injects an element of fantasy into the device to make it not only more interesting but also more approachable. Named after the Portuguese word for “moon,” the LUA speaker immediately catches your attention with its less than minimal design. The bottom half represents the dark side of the moon and is covered with the typical fabric that signifies where the sound comes out. And just like the “bright” side of the moon that’s always visible, the upper half is where the indicators and controls are. 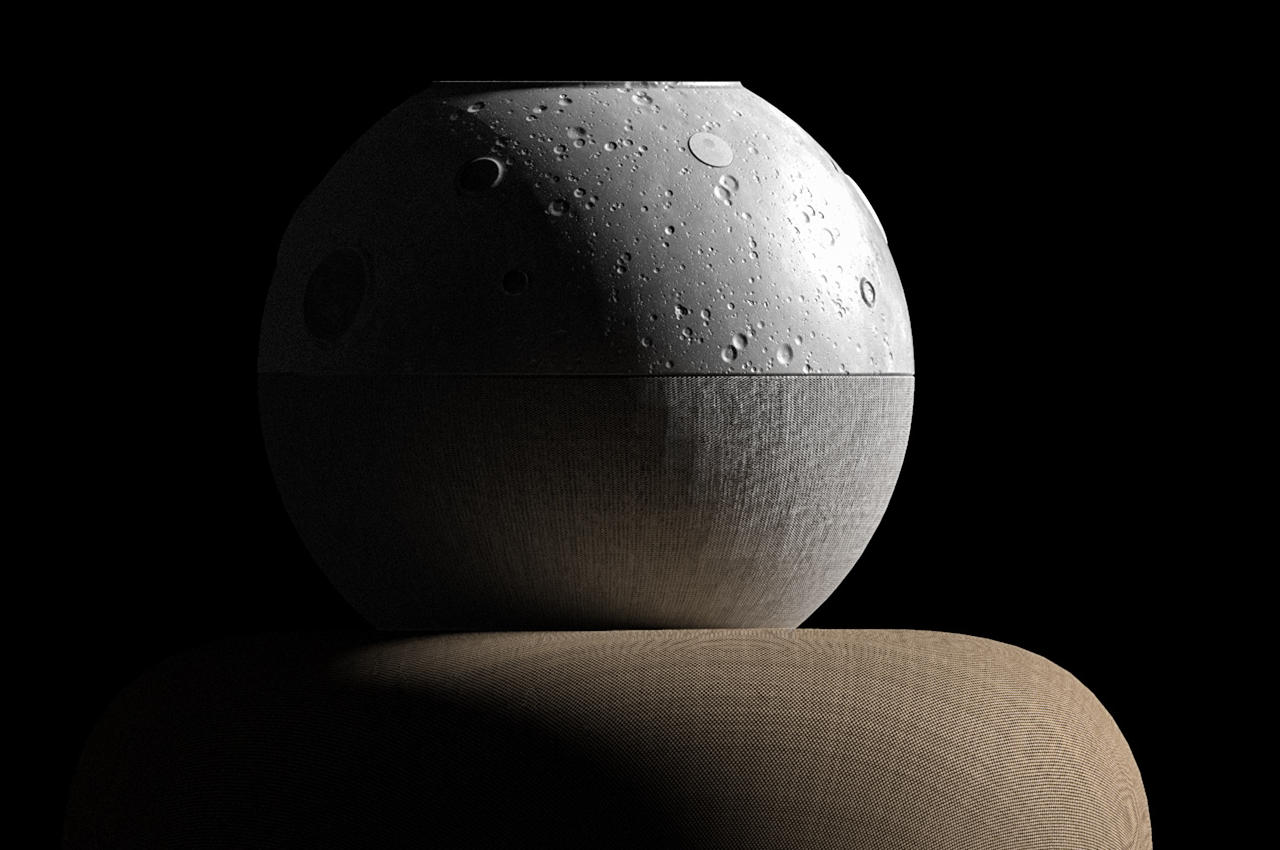 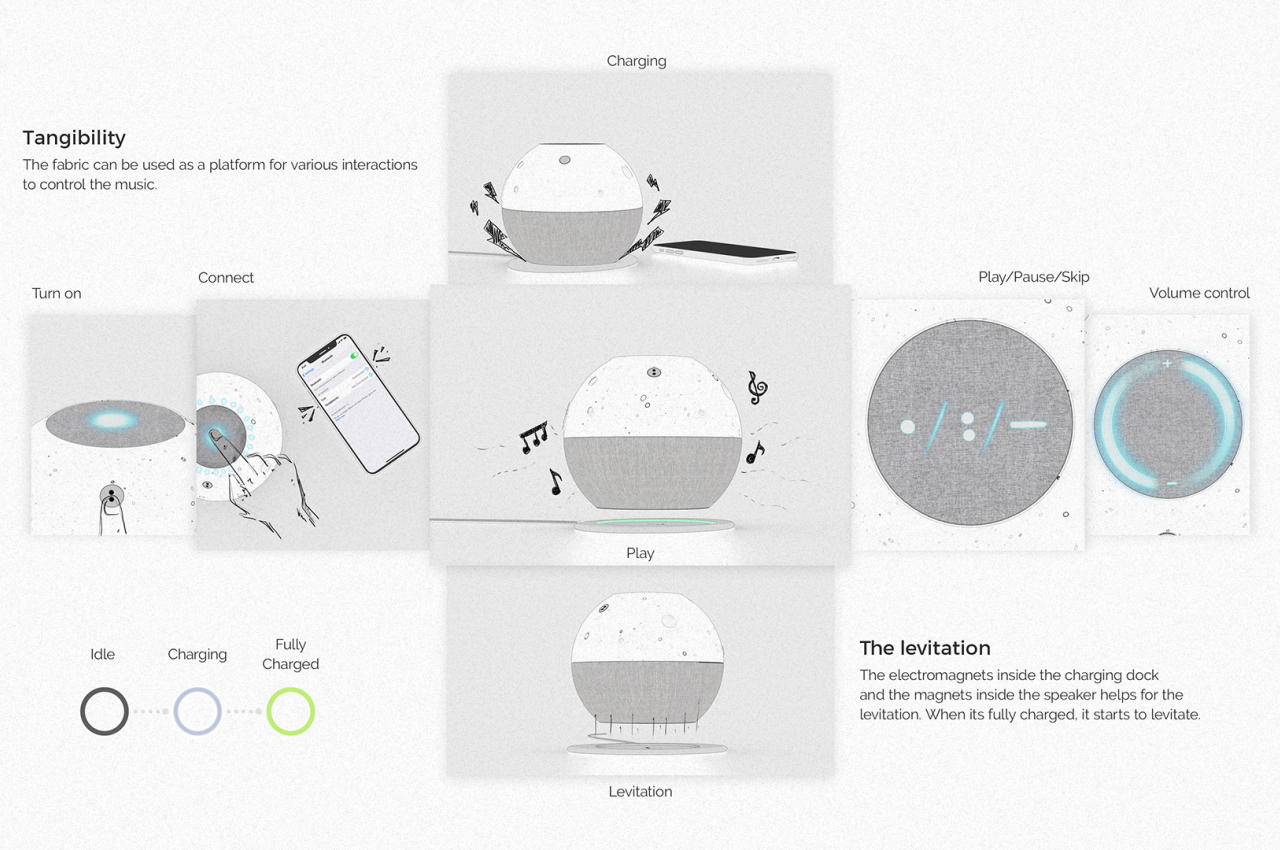 The LUA smart speaker isn’t a perfectly spherical form, though, with both top and bottom edges chopped to be flat. The top surface is actually made of a soft material covered with fabric, and this is where your finger will do the talking. Envisioned as a pressure-sensitive area, the controls don’t require that you accurately press a specific area to trigger an action. You can press or swipe anywhere and press soft or hard, and the computer brains inside will interpret whether you want to turn the volume up or are trying to skip to the next track. 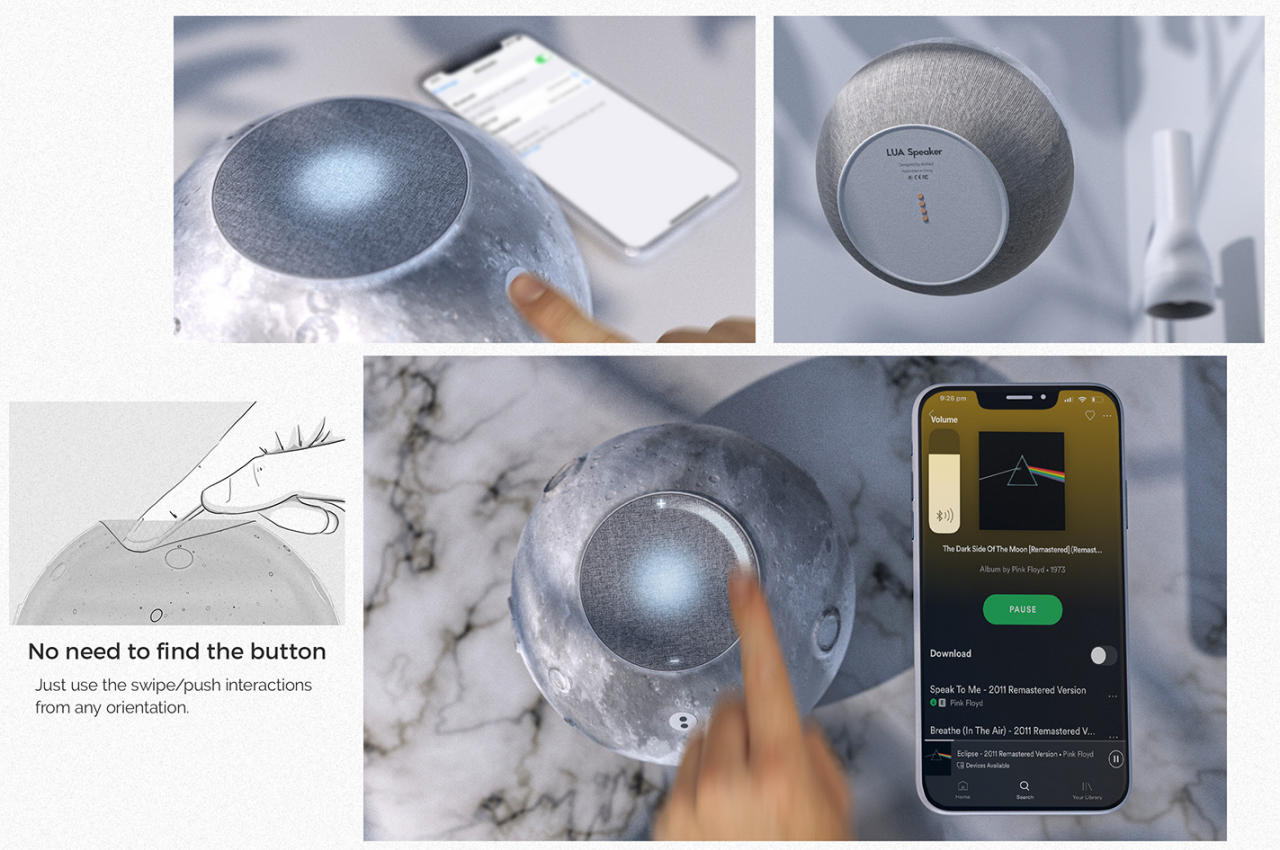 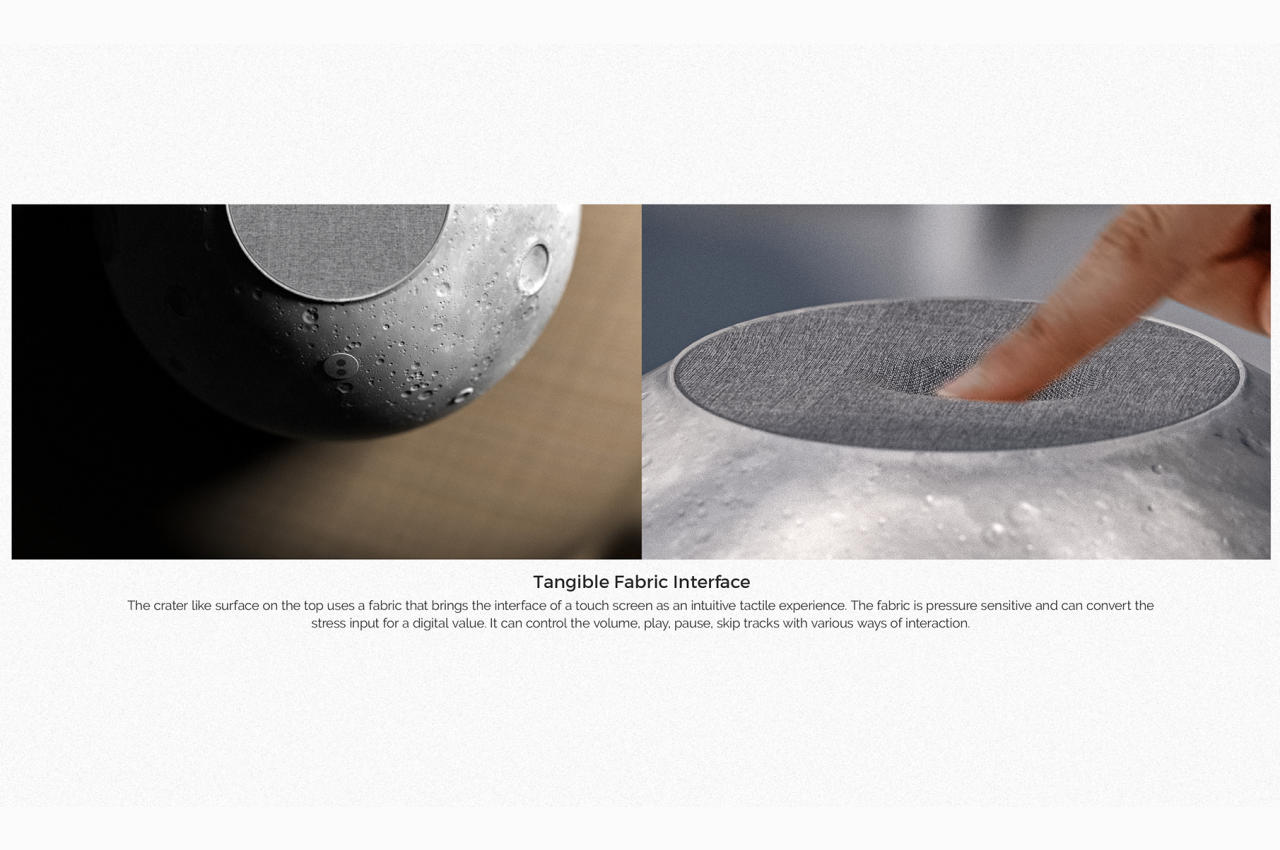 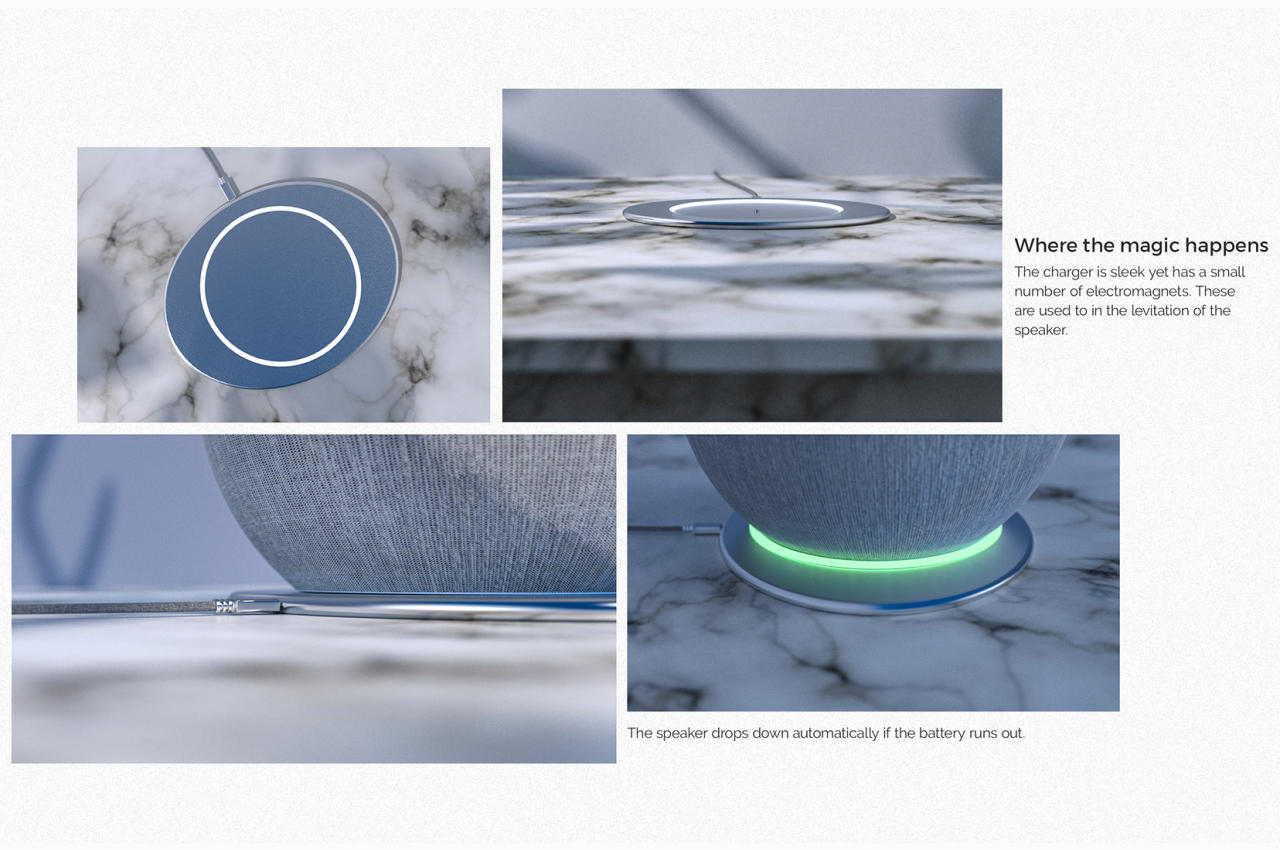 What’s interesting about this concept is that almost all the technologies it references already exist, from pressure-sensitive fabric to levitating speakers. It probably just needs someone to actually take that idea and transform it into a product that will undoubtedly earn fans thanks to its novel approach to the smart speaker user experience. 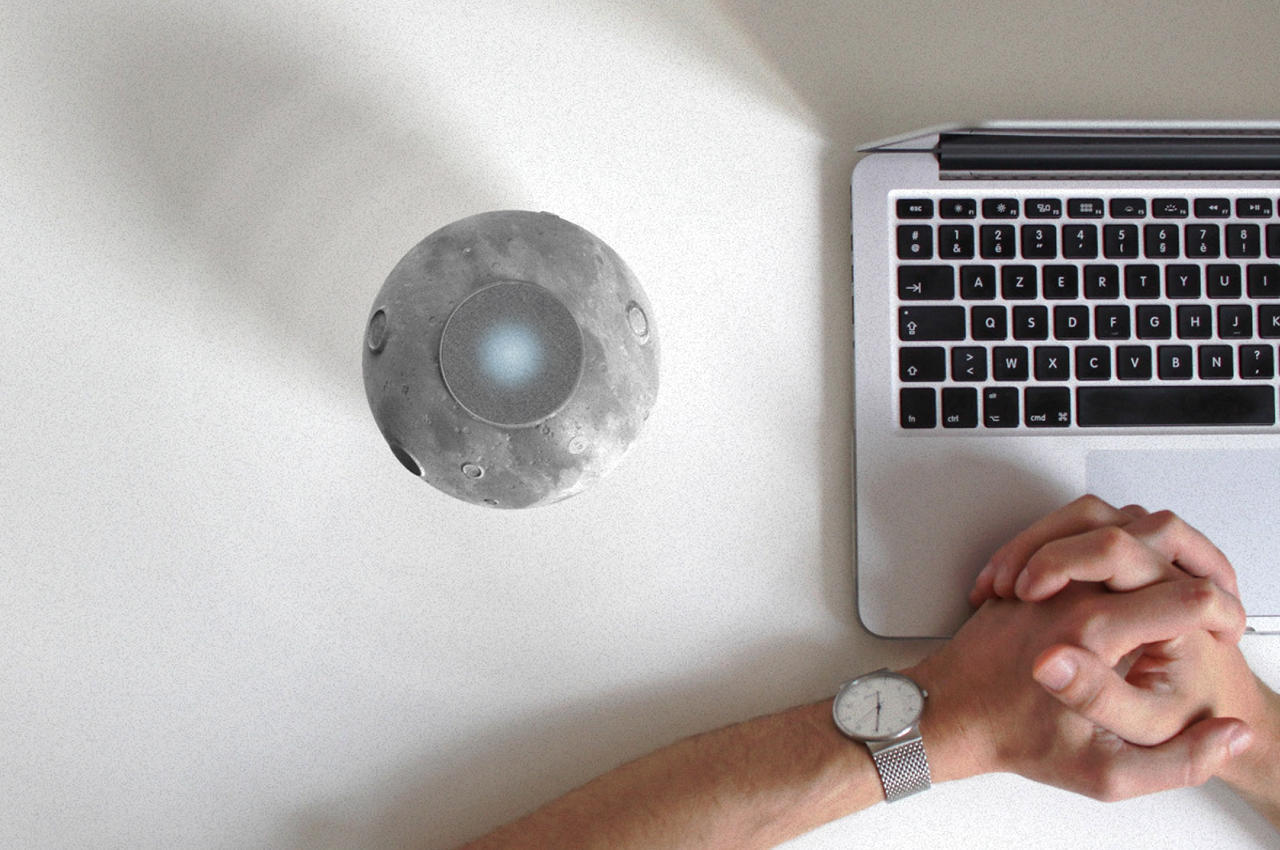 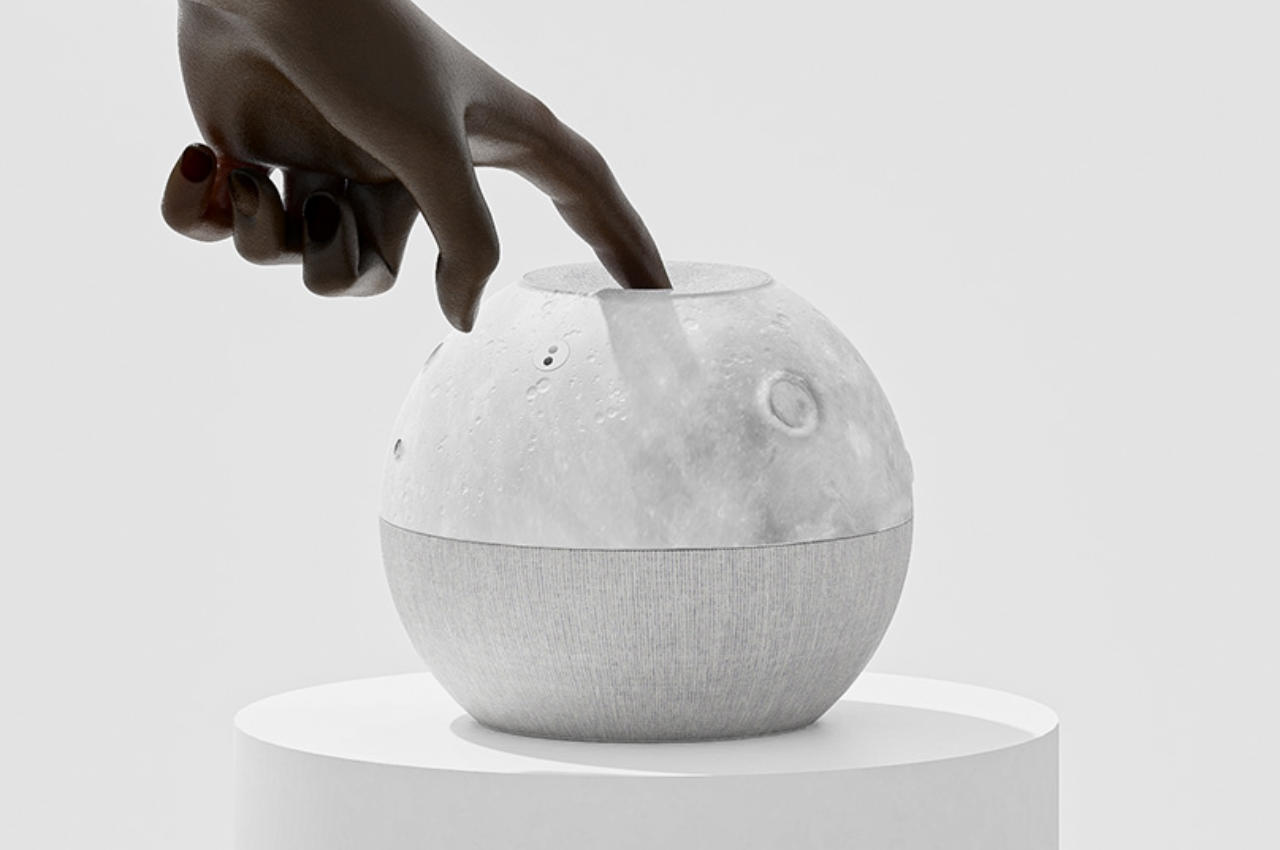 The 1976 Apple computer-I can now get a custom made bespoke, midcentury luxury case it deserves!

Twist for Tunes and Light

Whether you’re living the remote life or a digital nomad who camps out at coffee shops to work, you know how multifunctional gadgets like this…

MagSafe accessories that are the best investments of 2021 for your Apple devices!

The arrival of the iPhone 12 and 12 Pro models was accompanied by the reinvention and return of MagSafe. This lead to a whole new…