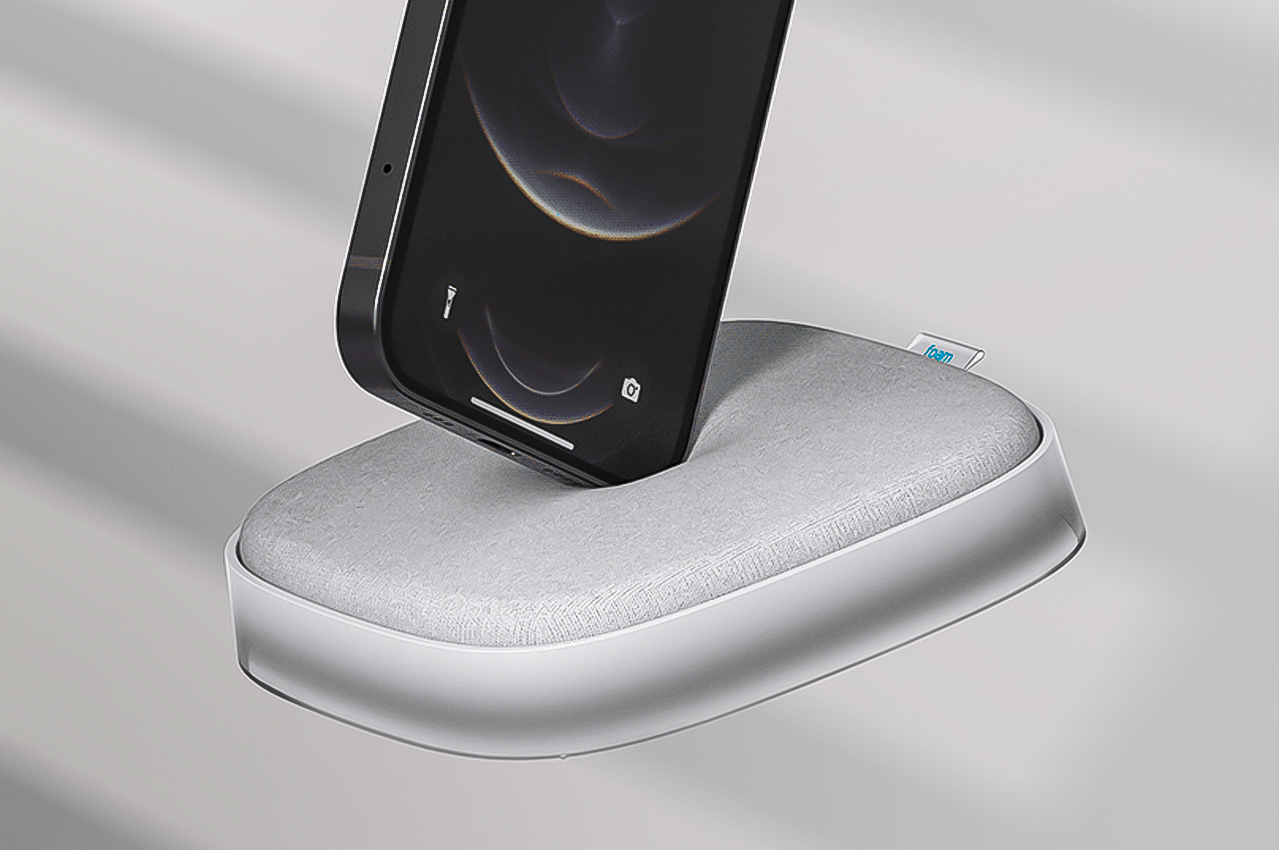 No matter how good the battery life of a smartphone is, the fact that we use it almost every hour of every day means that you’ll constantly need to charge it. The advent of wireless chargers has made it a bit easier or more convenient to juice up your devices. But this new product concept gives a whole new meaning to letting your smartphone rest because even these gadgets need a little TLC too. 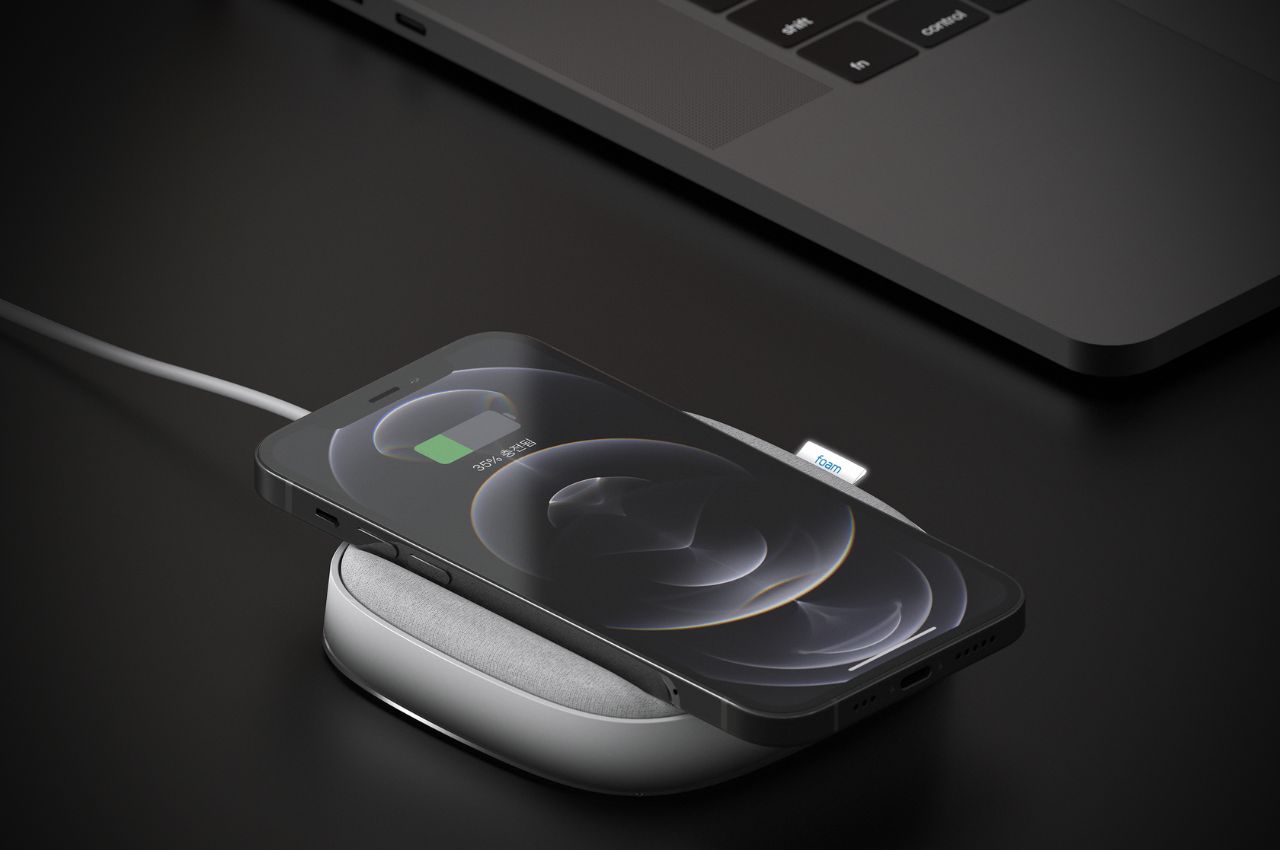 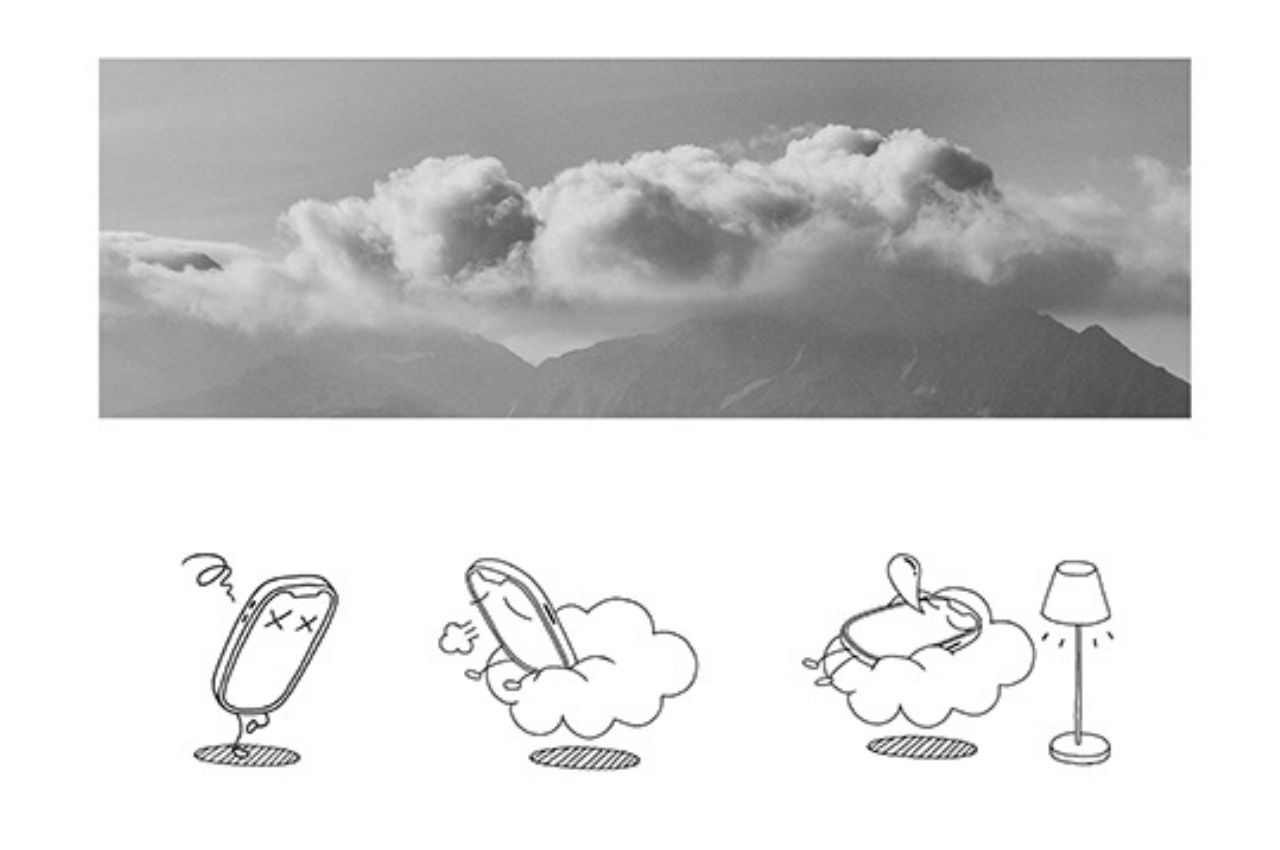 Foam is a design concept for a fast wireless charger with a twist: it has a memory foam to let your smartphone have a “restful” time while being powered up. Phones are probably the most used (and abused) of the gadgets that we have so the designer thought of something that can truly give rest to them because even though it’s an inanimate object (although it sometimes feels too alive at times), it deserves to be rested every once in a while. 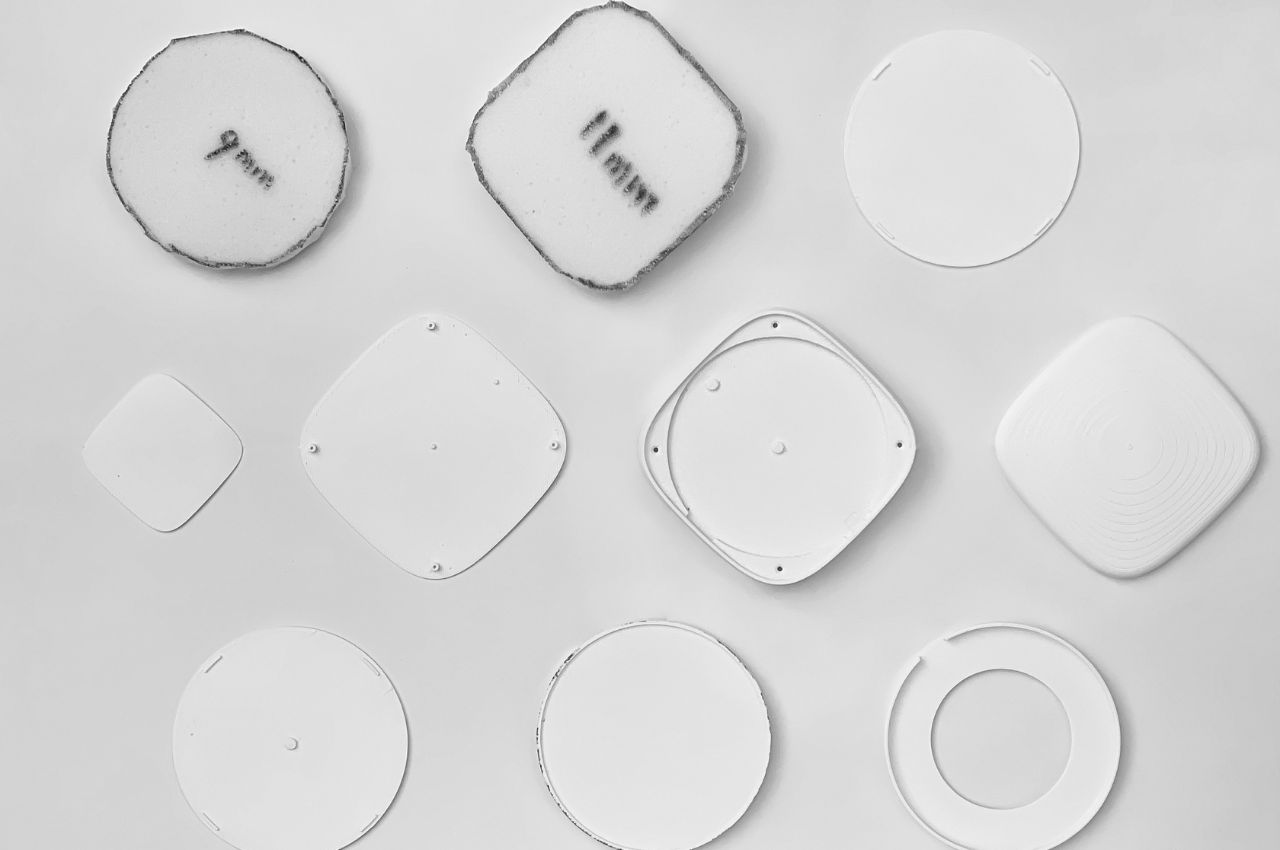 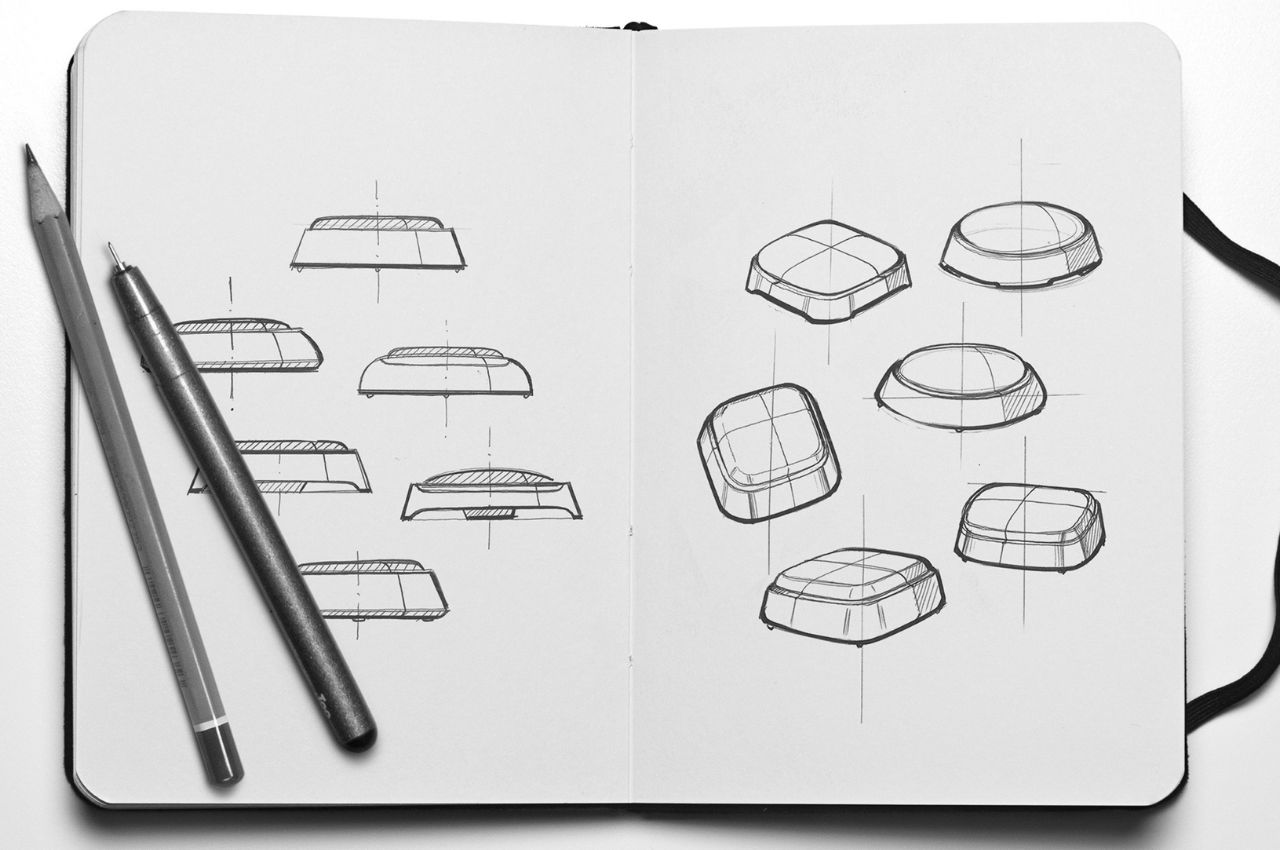 The design idea of a foam for your smartphone is inspired by clouds, which gives us an image of true relaxation. Foam looks like your typical wireless charger but on top of its base is a, well, foam structure made from memory foam, the kind used on pillows, mattresses and other similar “relaxing” objects. It is covered with fabric to let your device “settle down on the charger softly”. And since it has a sort of gradient design and color, it does give the impression that your phone is floating while charging. 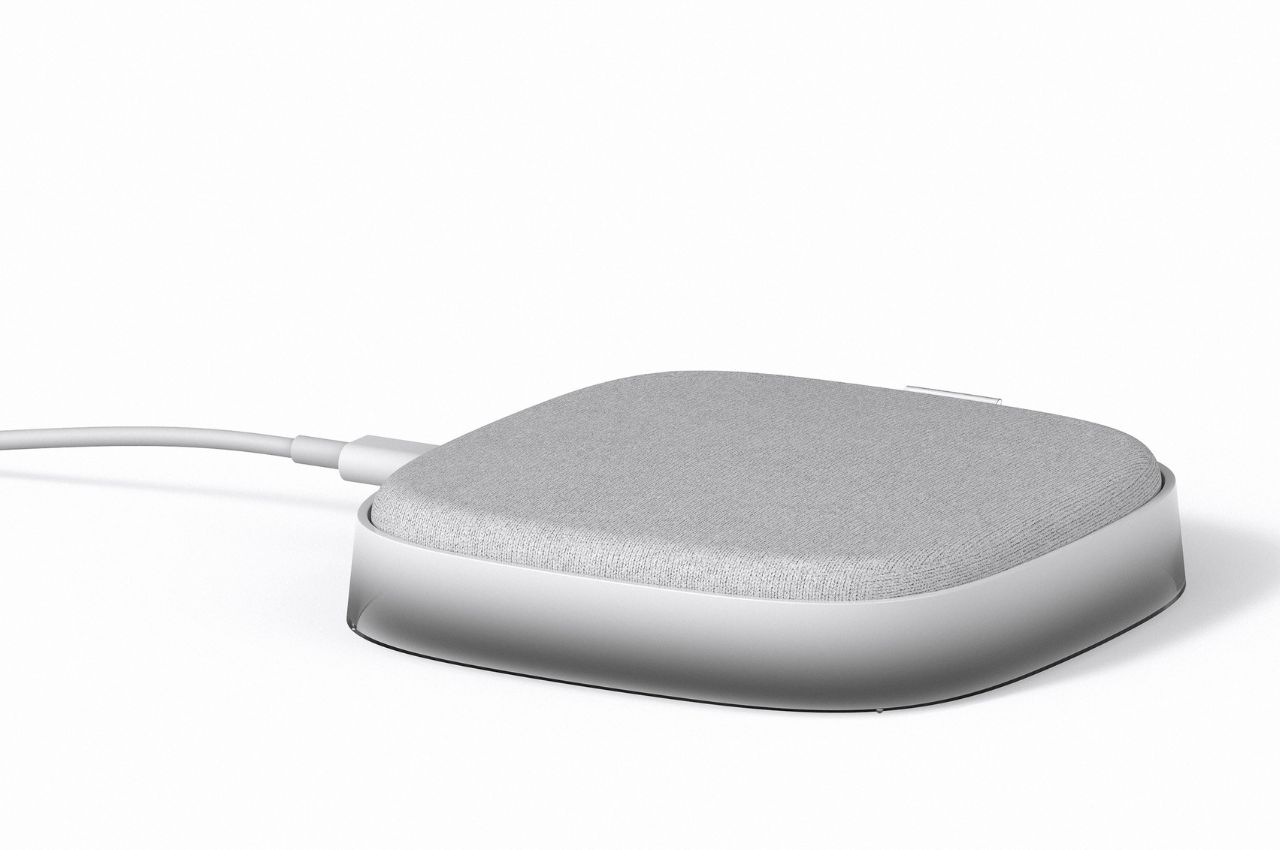 The purpose of memory foam on pillows and mattresses is to have it mould to your body and remember your shape and optimal sleeping position over time. I’m not really sure how it can help smartphones since they don’t really need the charger to “remember” their shape to make it charge better. In terms of design, it doesn’t really stand out as a wireless charger as it looks pretty much like any other one except that there’s a foam to let your phone sleep. 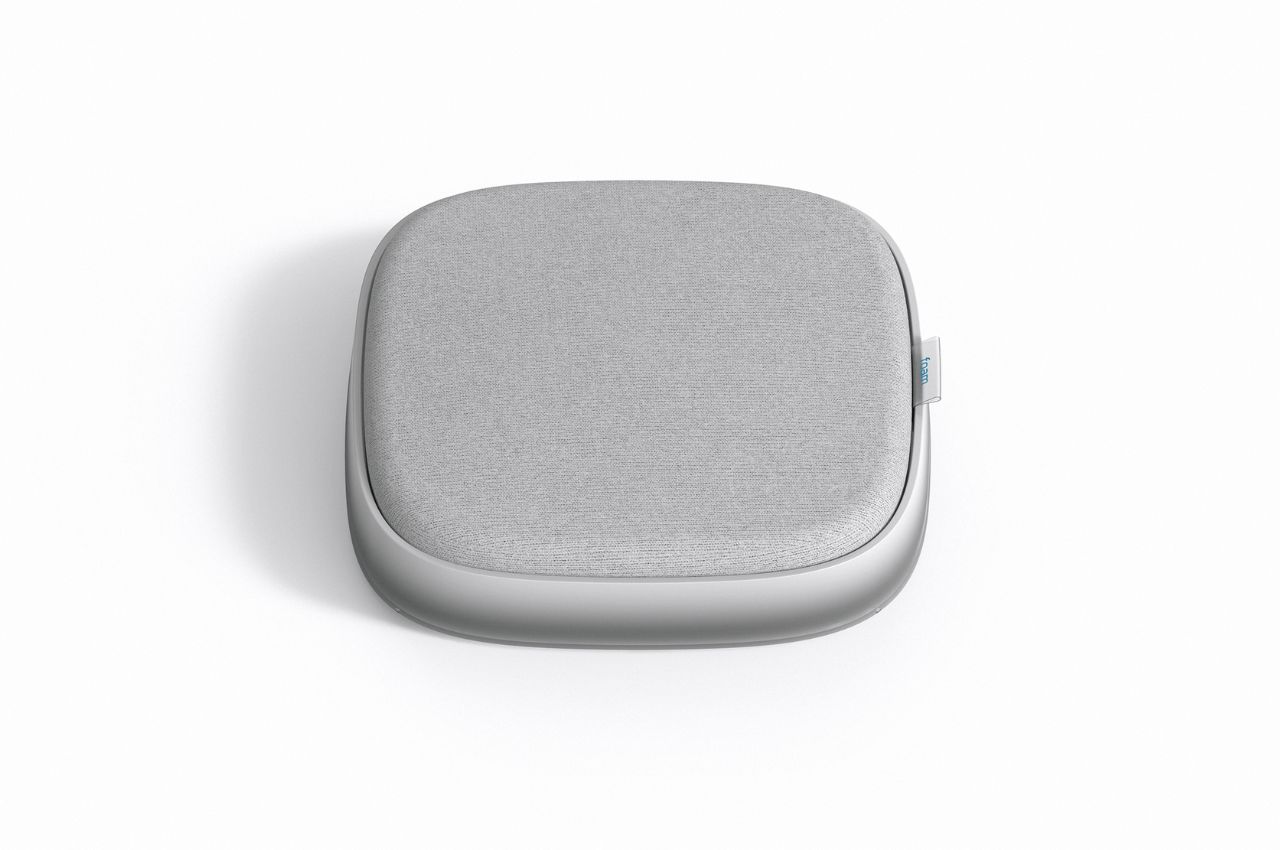 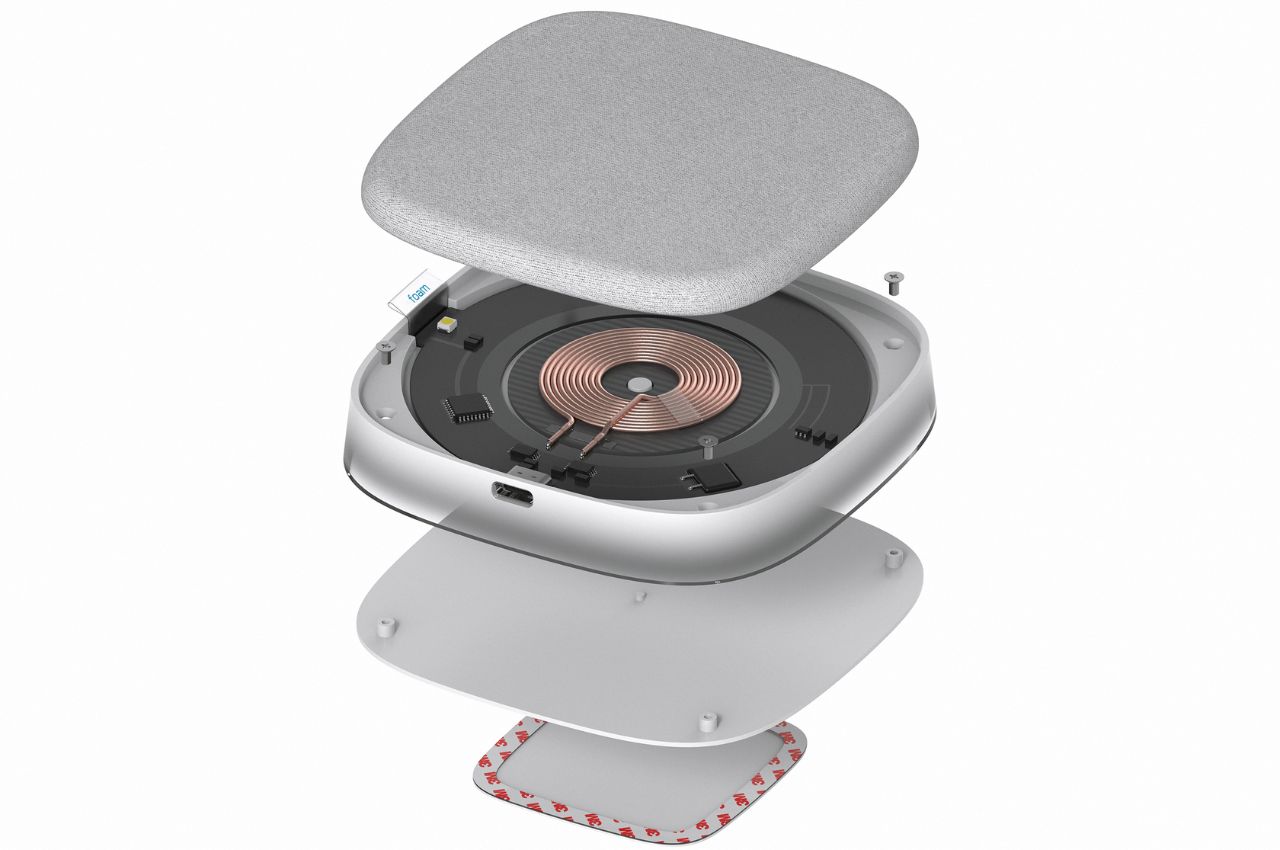 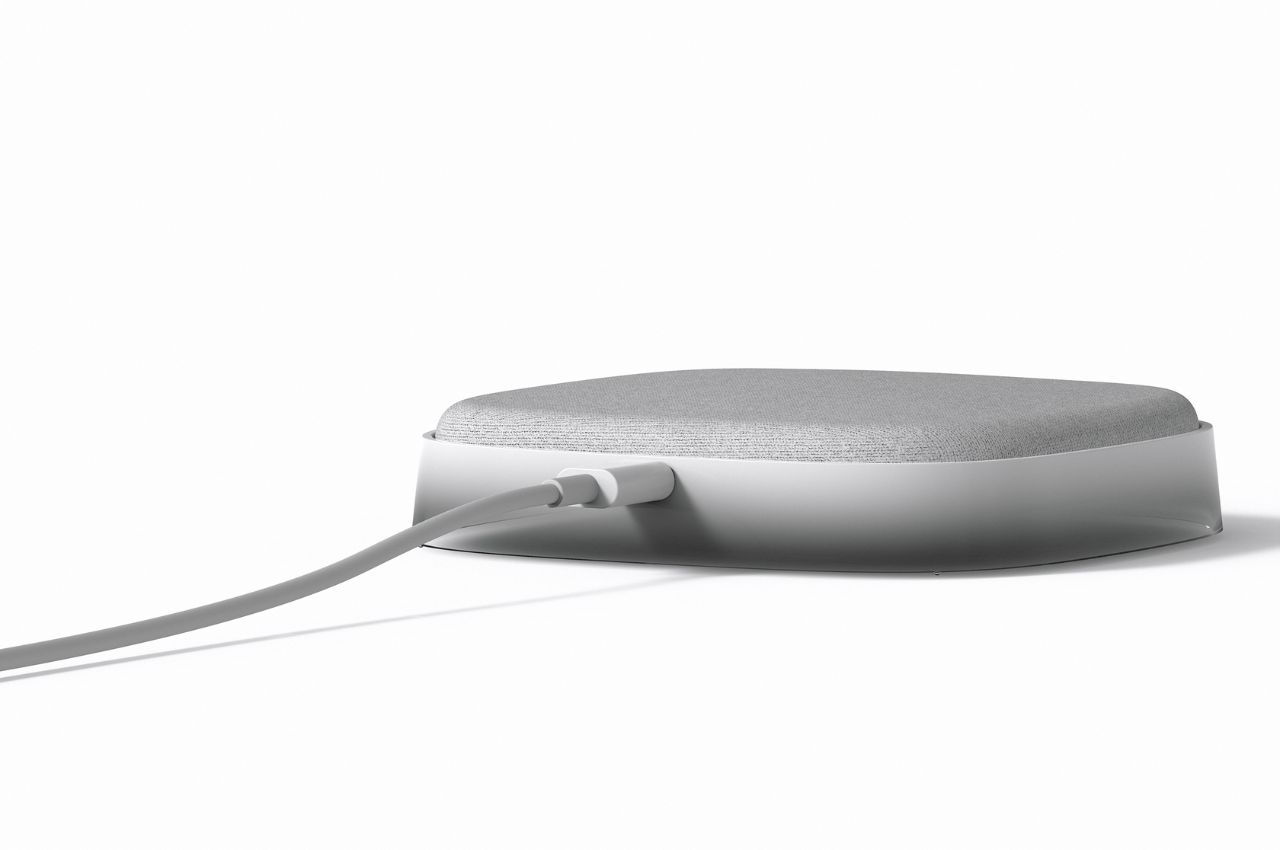 Whether or not I would get one for my much-used smartphone really depends on the actual specifications of the wireless charger. But since Foam is still in the product design stage, we can only judge it from that and it seems to be a simple, minimalist charger that can fit well on a minimalist desk. 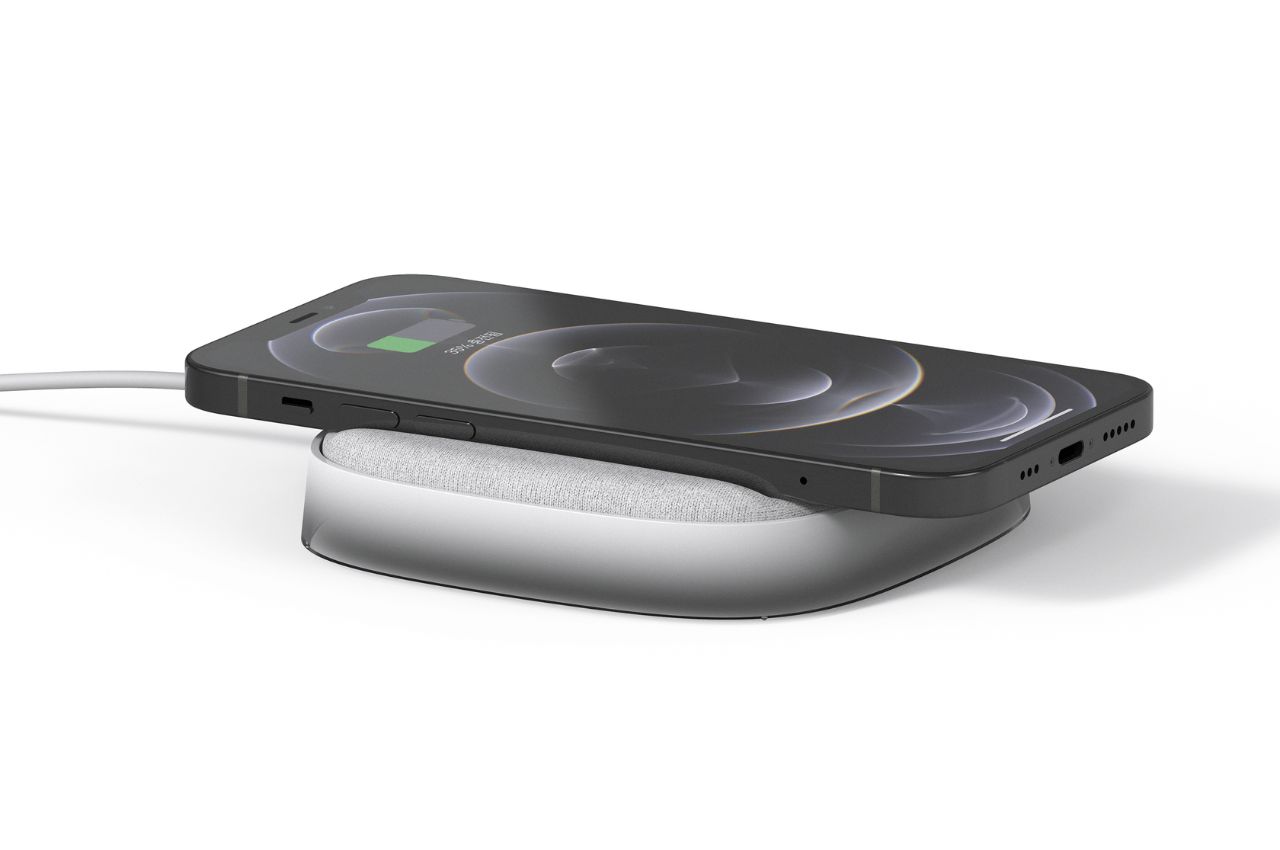 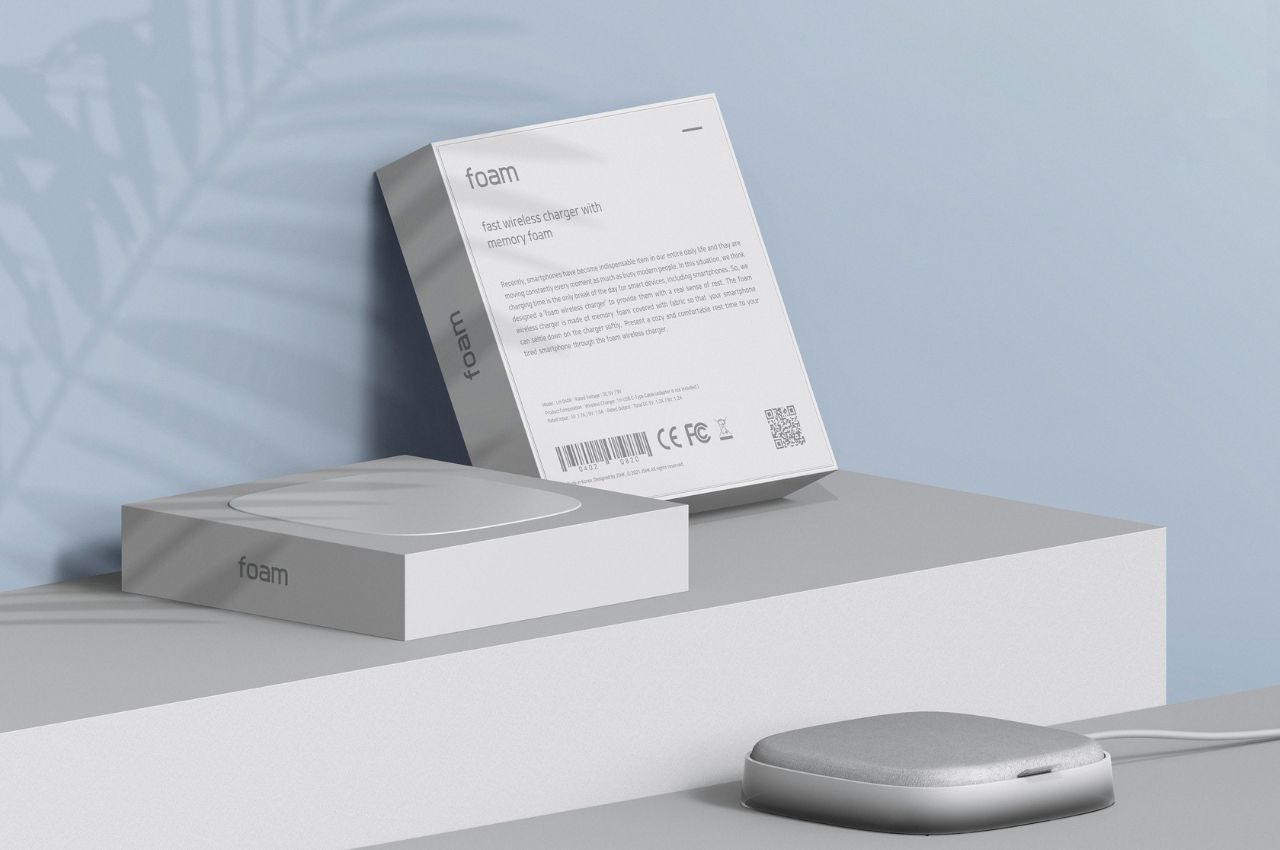 If you are anything like I am, you have quite a few electronic devices that you use daily and always seem to be having to…

A Single-Plate Food Press for the perfectly seared sandwich in half the cupboard space!

As an apartment-dwelling millennial who never learned how to cook, I have only mastered a few recipes … most of them being sandwiches. One day,…

MagPen is a magnetically driven pen interface that works both on and around mobile devices. The device introduces a new vocabulary of gestures and techniques…

We love it when products with a functional purpose carry a characterful and quirky aesthetic; it brings an element of playfulness to what would conventionally…